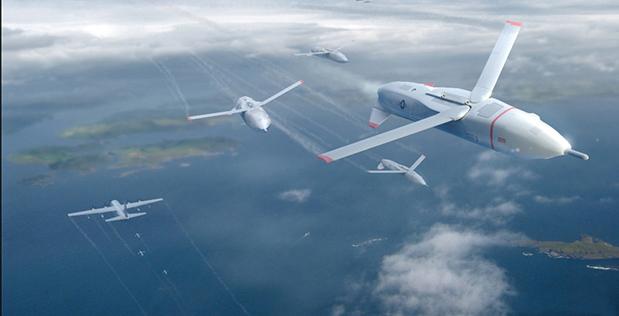 Another way to expand the combat role of the Special Operations mobility fleet is under development by DARPA. The powered Dynetics/Kratos X-61A Gremlin, a low-cost, reusable unmanned aircraft system (UAS), completed a first flight in November 2019. The next steps are to launch the X-61A from the cargo bay of a C-130 and then recover the UAS in flight into the same airlifter. Earthquake damage to the Naval Air Weapons Station China Lake, California, test range set back a planned recovery test in early 2020. But the graduation exercise remains set for later this year: to demonstrate the ability to recover four X-61As into the C-130 cargo bay within 30 min. Credit: DARPA 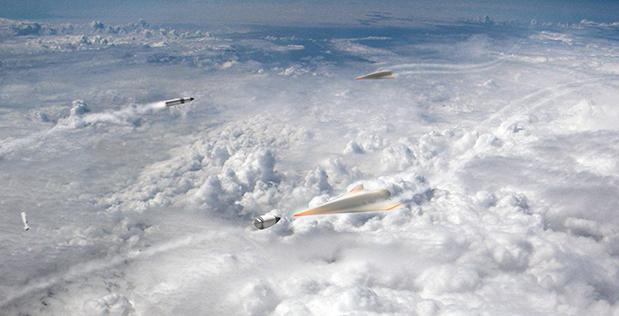 A casual rule of thumb in hypersonic defense is the defender’s missile must possess three times the maneuverability of the incoming warhead to perform a successful intercept. The design requirement imposed on the defender’s position against an incoming hypersonic missile at a peak energy state in the terminal phase thus becomes daunting, if not impossible. The solution to the defender’s problem is to extend the attack to an intercept point during the less energetic glide phase of the incoming missile. DARPA has kept details of the Glide Breaker program shrouded, but its name suggests a capability aimed at a glide-phase intercept. Credit: DARPA 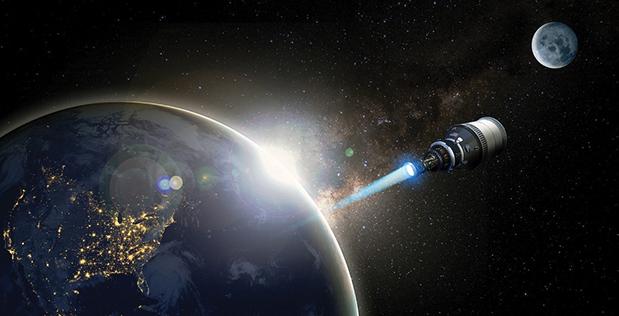 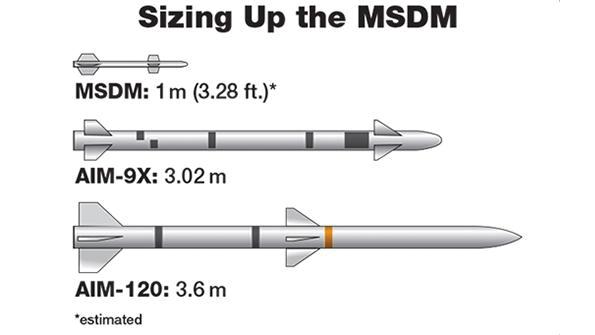 A typical fighter’s defensive suite today includes a self-protection jammer, chaff and a fiber-optic towed decoy for radar-guided threats. Flares are available for heat-seeking munitions. Despite that arsenal of defensive capability, it still might not be enough. A new class of dual-band air-intercept missiles poses a unique challenge. A jamming technique may work against a seeker in one frequency band, but a dual-band seeker simply can switch to another to avoid being disrupted by the target’s onboard jammer. The solution could be the Miniature Self-Defense Munition (MSDM), a powered-missile one-third the size of an AIM-9 Sidewinder. The Air Force Research Laboratory plans to demonstrate that a MSDM can work within four years. Credit: Air Force Research Laboratory 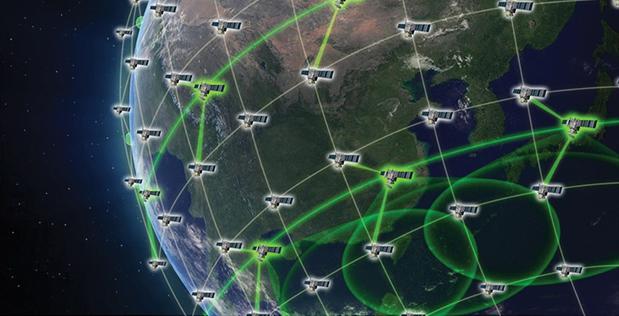 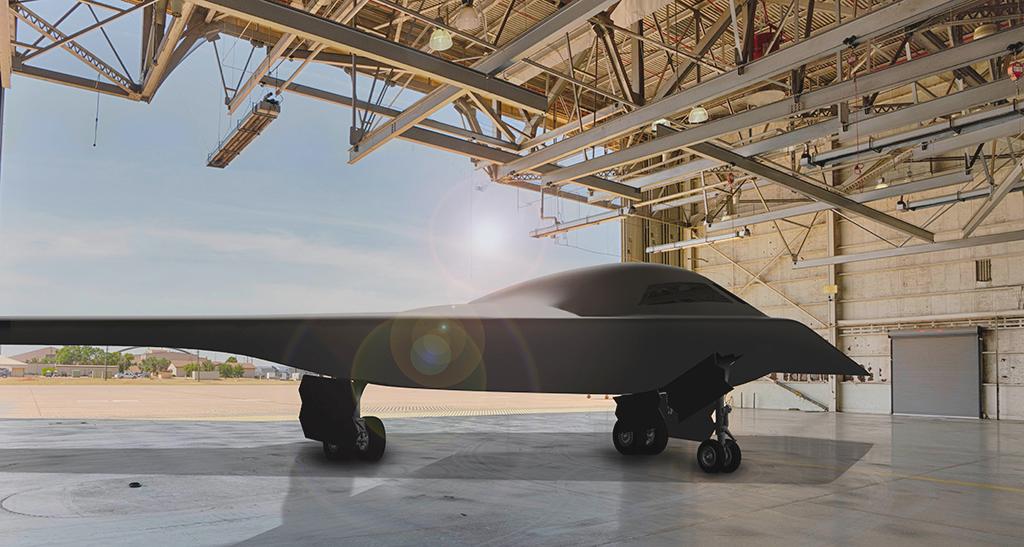 Mark your calendars: Dec. 4, 2021. Gen. Stephen Wilson, U.S. Air Force vice chief of staff, has said that day is the scheduled first flight for the Northrop Grumman B-21. Randall Walden, who leads the office managing the bomber program, later softened Wilson’s statement, saying it was a “goal” date for the program rather than a fixed schedule. But the rollout may offer the first glimpse of the complete aircraft, besides a couple of partially revealing renderings released by the Air Force. As the successor to the Rockwell B-1B and Northrop B-2 bombers, the B-21 is expected to fill a critical role in the nuclear arsenal—as well as provide a new level of stealthiness for conventional attack. Credit: U.S. Air Force 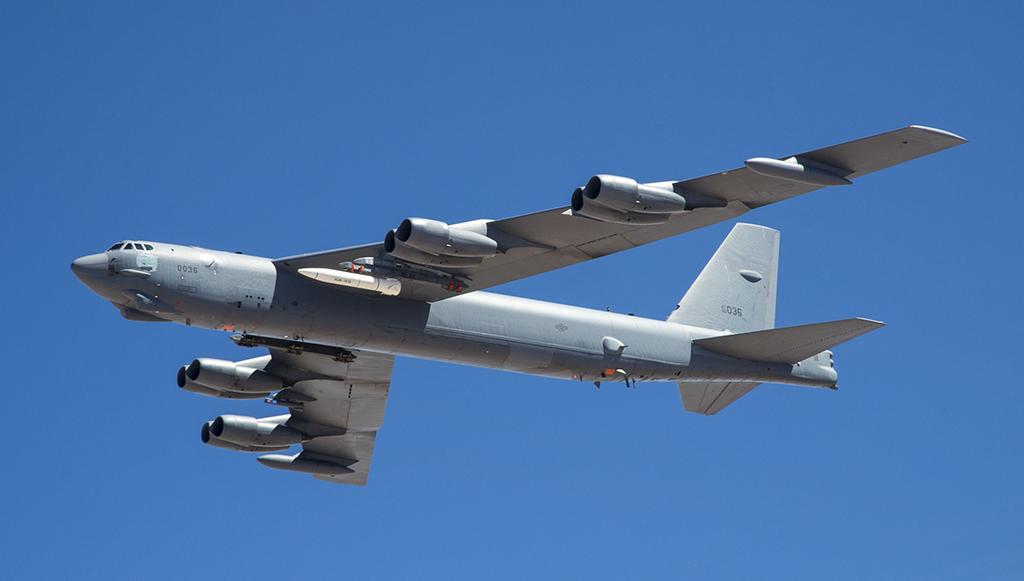 Air-launched missiles and unmanned aircraft systems from C-130s, advances in laser communications and nuclear reactors in space: The next few years in military aerospace technology will see more activity than usual. Here is a sample of technologies that could become an operational reality by the time the industry gathers at the next Farnborough International Airshow in 2022.