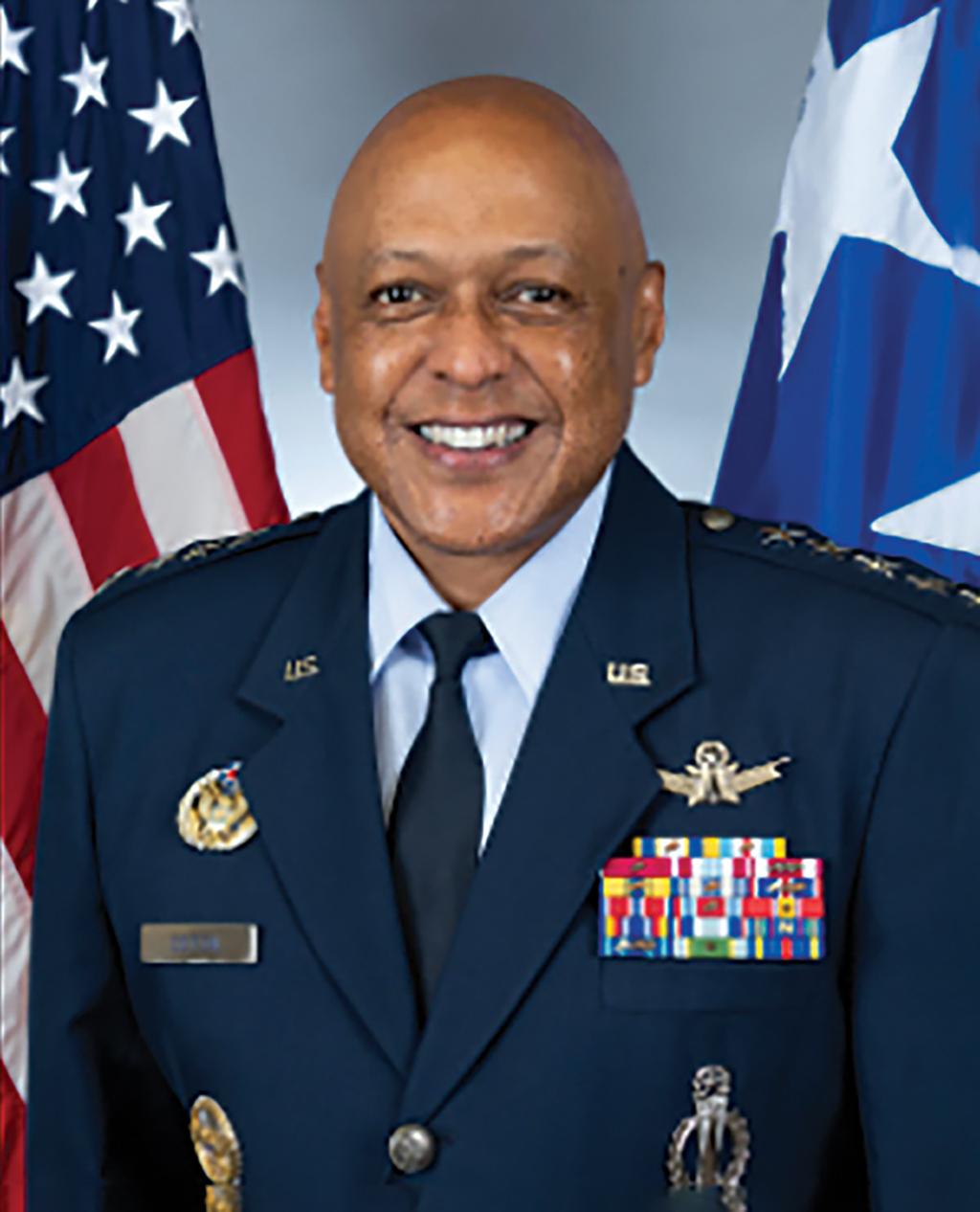 Cotton took on this role at a time when the Air Force is overhauling all components of its nuclear forces and rethinking strategic deterrence. Most notably, this modernization includes the planned first flight of the B-21 Raider, along with continued development of the Ground-Based Strategic Deterrent, the Long-Range Standoff Weapon, and nuclear command and control. For the current fleet, AFGSC is looking to flex its muscles through global bomber task force deployments of B-1s, B-2s and B-52s. 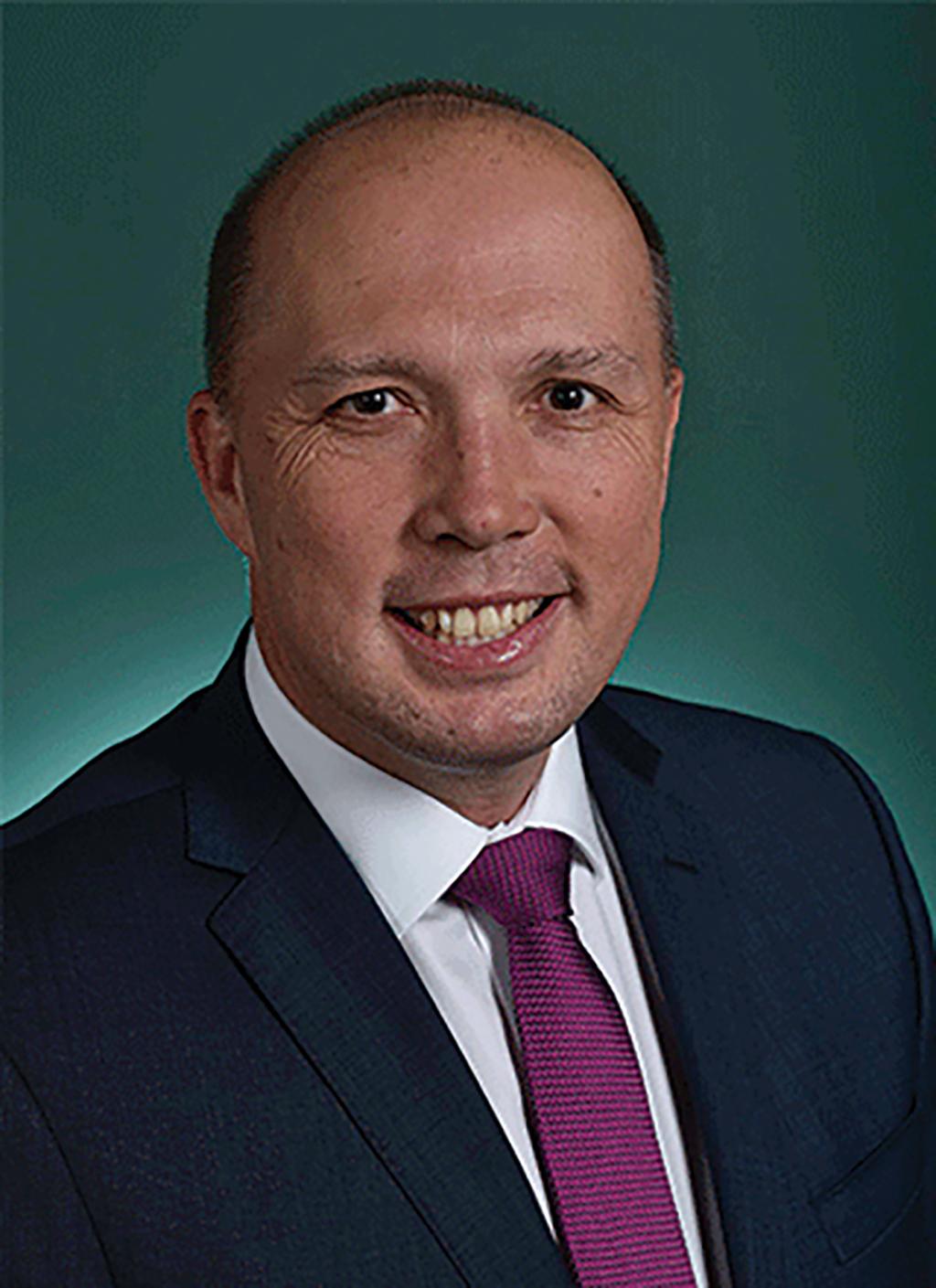 Dutton was one of the architects of the Australia, UK and U.S. (AUKUS) defense partnership that made waves when it was announced in September. Although initially focusing on developing a nuclear submarine capability for Australia, AUKUS will likely lead to other initiatives. One potential offshoot: the E-7 airborne early-warning platform. The Wedgetail is already in service with Australia, the UK has purchased it and the U.S. may buy it to replace the E-3 Sentry. 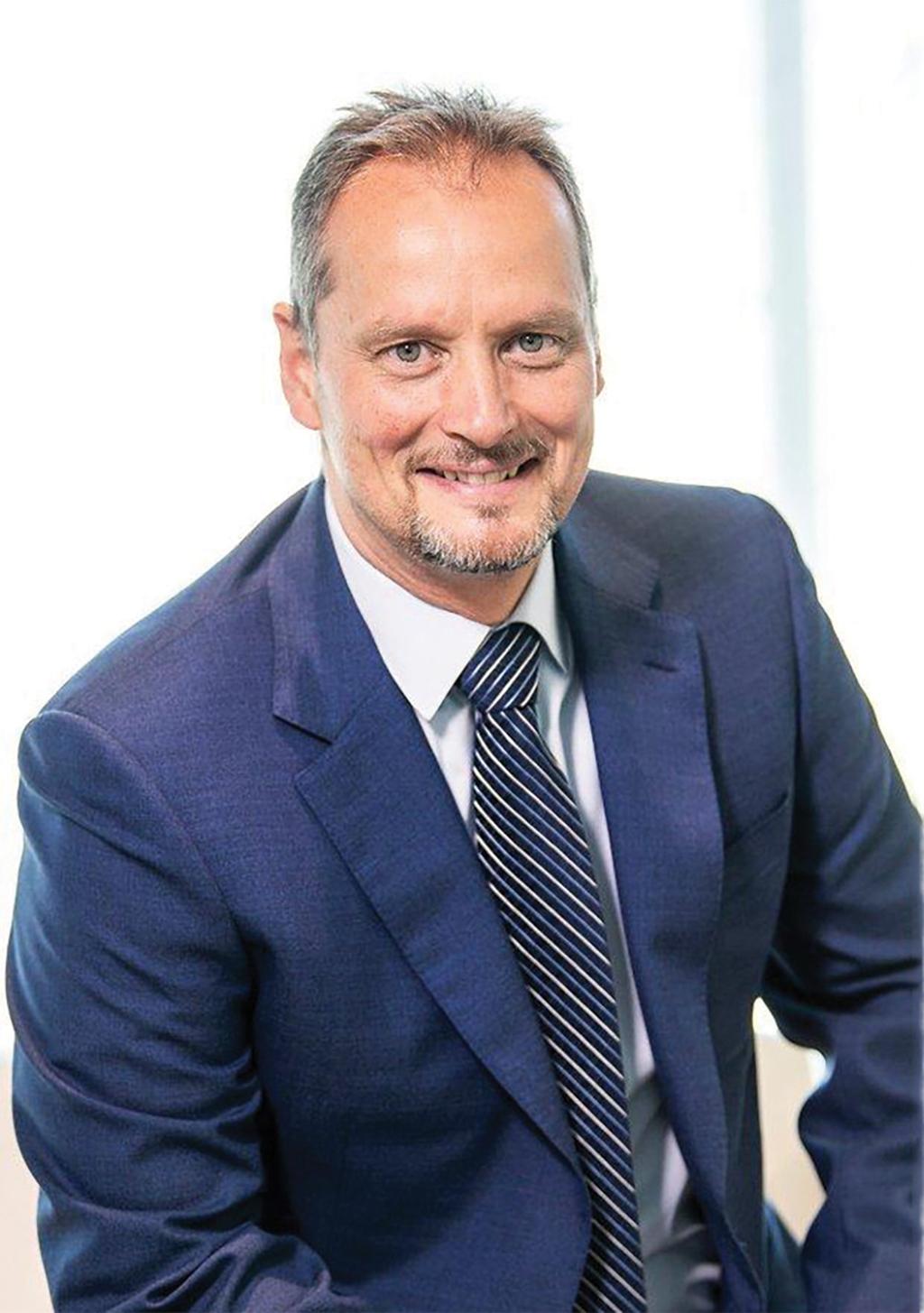 Schoellhorn takes over Airbus’ defense business just as European ministers are calling for ever greater defense sovereignty. In the coming year, Airbus will likely begin work on the multinational Eurodrone program and push ahead on technology development for the Future Combat Air System. These efforts will coincide with attempts to secure more market share for the A400M airlifter and potentially a U.S. customer for the A330 Multi-Role Tanker Transport in partnership with Lockheed Martin. 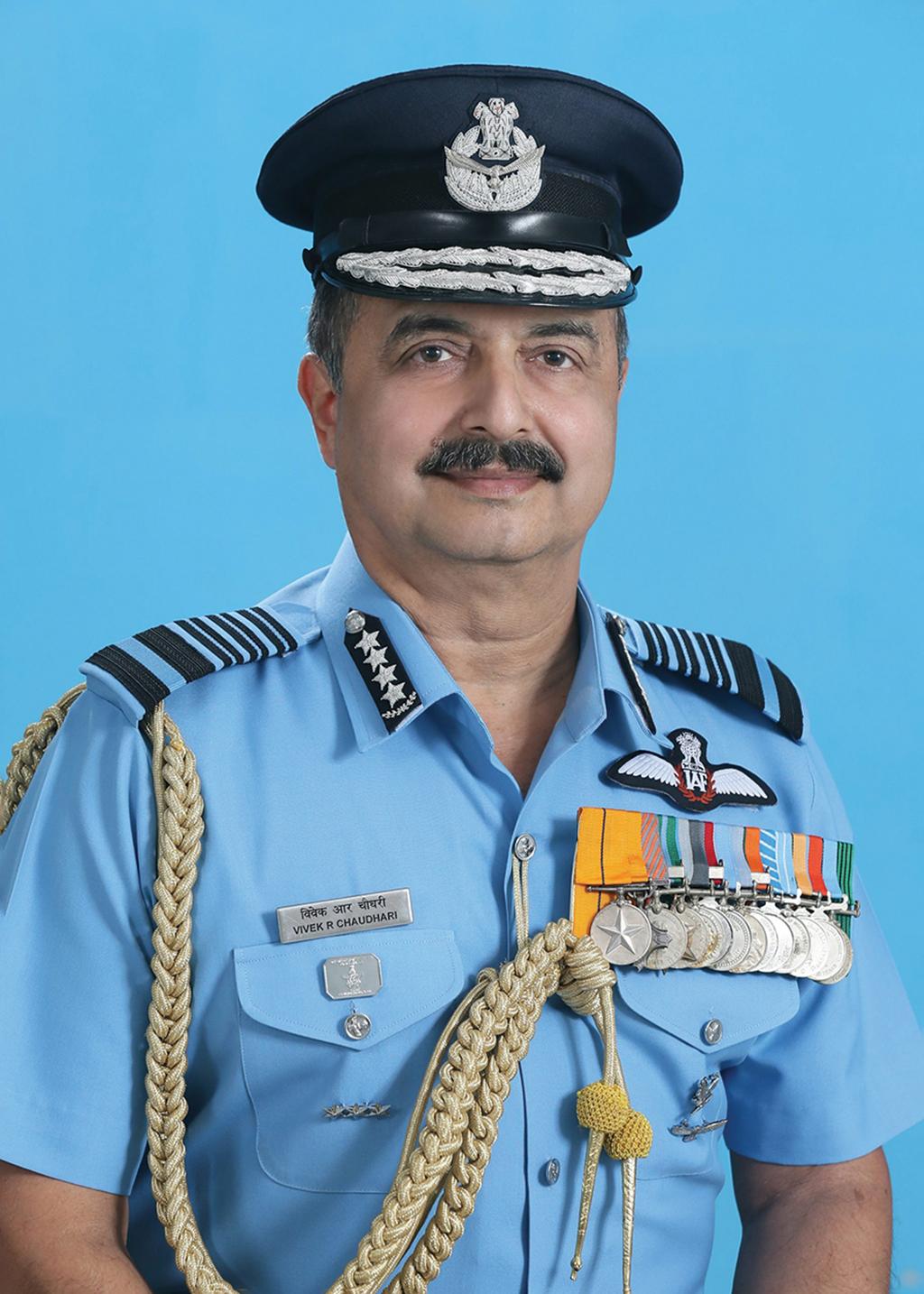 The Indian Air Force enters 2022 with plans to deploy its first of two U.S. sanctions-defying S-400 batteries, release a tender to buy 114 multirole fighter aircraft and manage latent airpower threats on India’s western and northern flanks. Those burdens now fall on the shoulders of Chaudhari, who was sworn in as the new chief of air staff on Sept. 30. 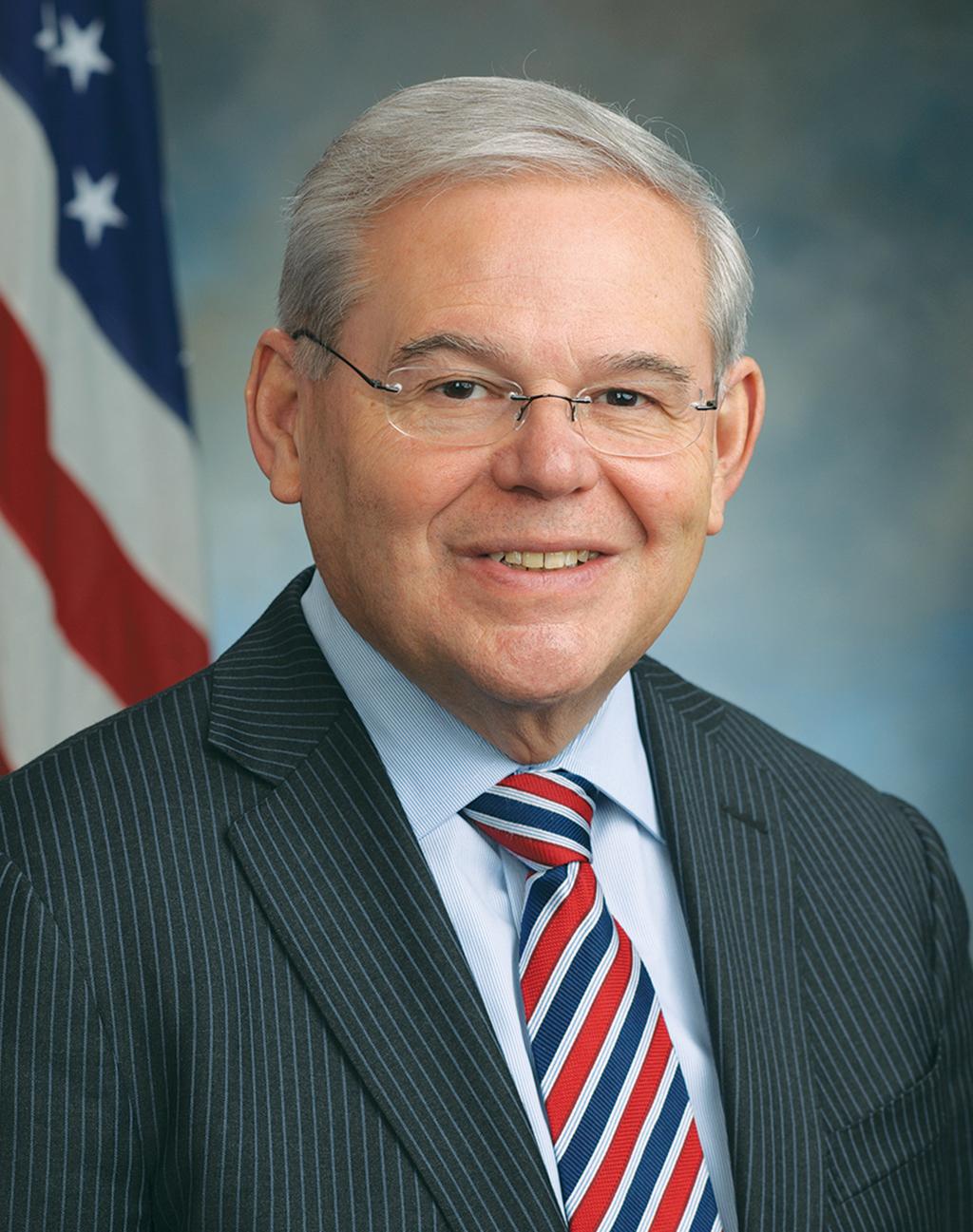 New Jersey Democrat Bob Menendez is effectively a traffic cop for the flow of U.S. arms sales abroad. Proposed deals involving F-16s to Turkey, armed unmanned aircraft systems to non-NATO members and offensive weapons sales to Saudi Arabia remain on hold due to his opposition. Meantime, his former staff director, Jessica Lewis, has crafted a new human rights-focused policy on conventional arms transfers as the new assistant secretary of state for the bureau of political and military affairs. 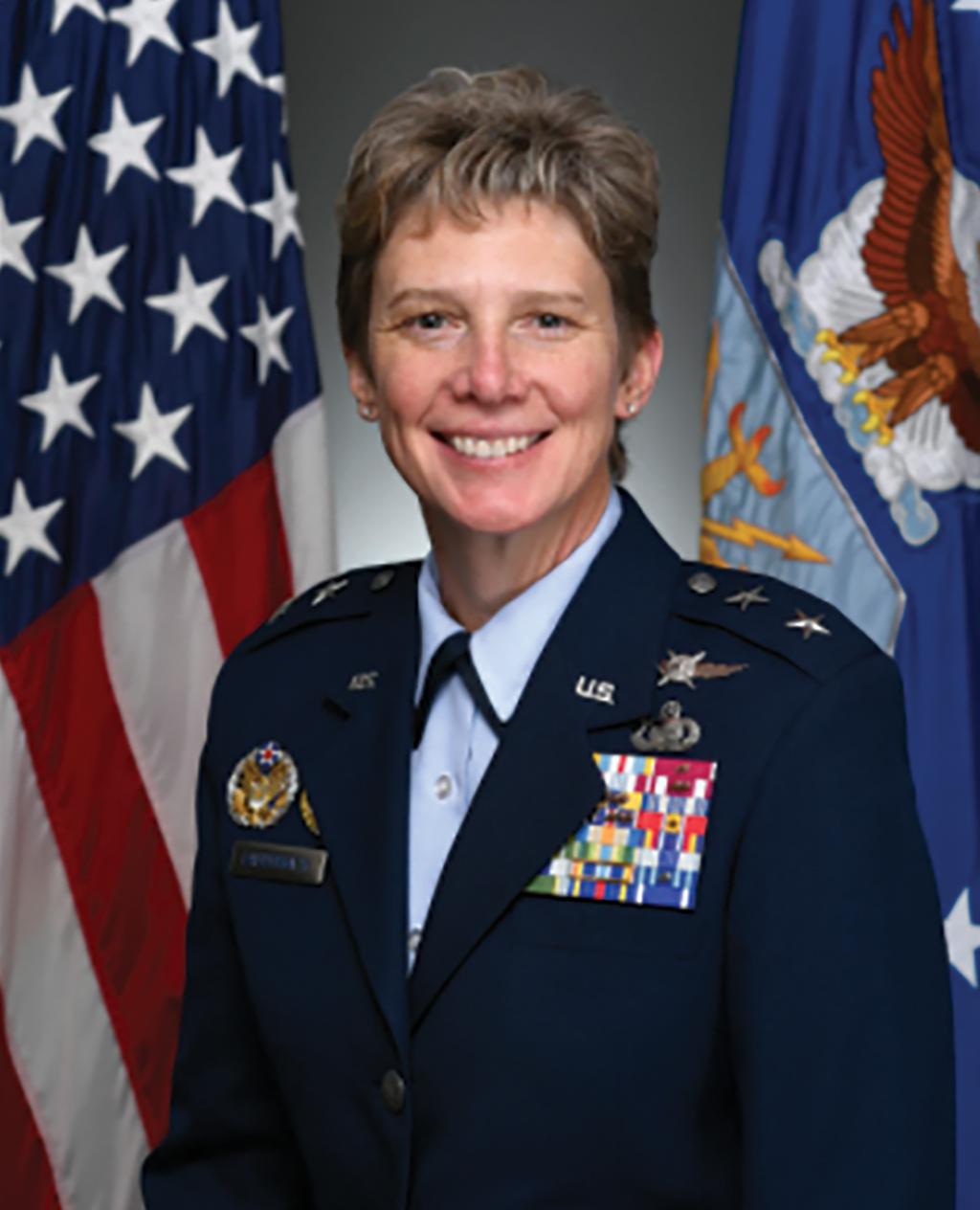 The U.S. Space Force wants to prioritize space-based ISR while creating experts to process and understand the information gathered by satellites. Lauderback will be at the forefront of that effort. She will be in charge of overseeing the creation of the National Space Intelligence Center, which is set to reach initial operating capability in early 2022. Lauderback is also helping to lead the Space Force’s outreach to industry to create new assets to watch adversary activity in space. “There’s a lot of folks who are looking down,” she says. “I need more focus on looking up.”

These six leaders in defense represent some of the hottest topics emerging in the sector in 2022, including: strategic nuclear weapons and bomber aircraft in the U.S.; closer ties between Australia and its allies; Airbus’ internal European collaborative efforts and its external ambitions to make aerial refueling tankers for the U.S.; the increasing prowess of the Indian Air Force; the Biden administration’s arms control tendencies; and the Space Force’s efforts to improve the gathering of intelligence from the ultimate high ground.