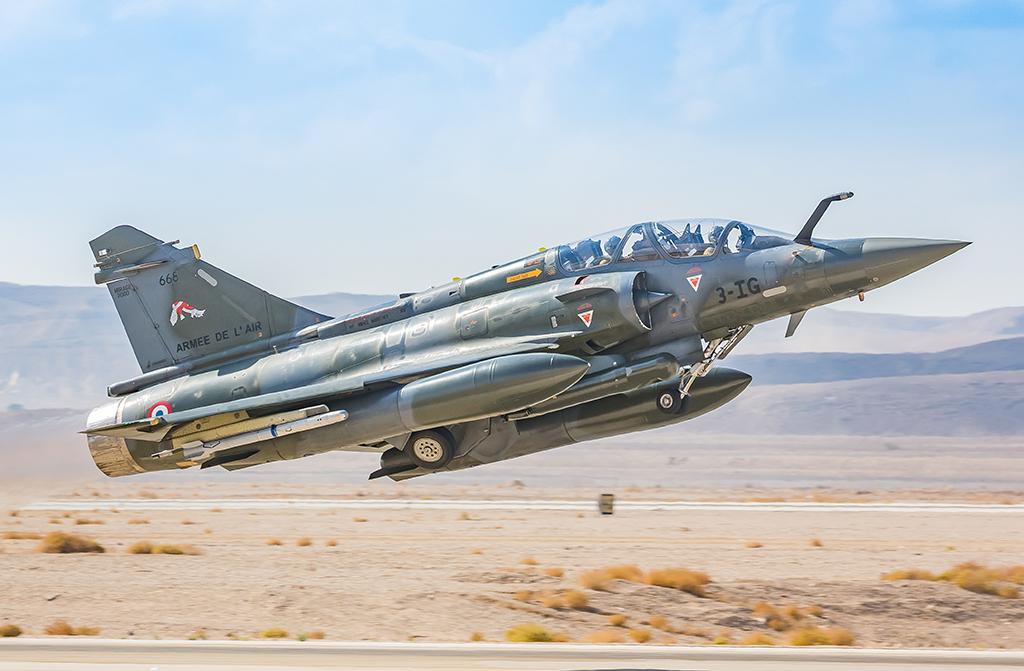 The presence of French Air Force aircraft such as the Mirage 2000 at Blue Flag was considered a major step forward in the relationship between Israel and France. 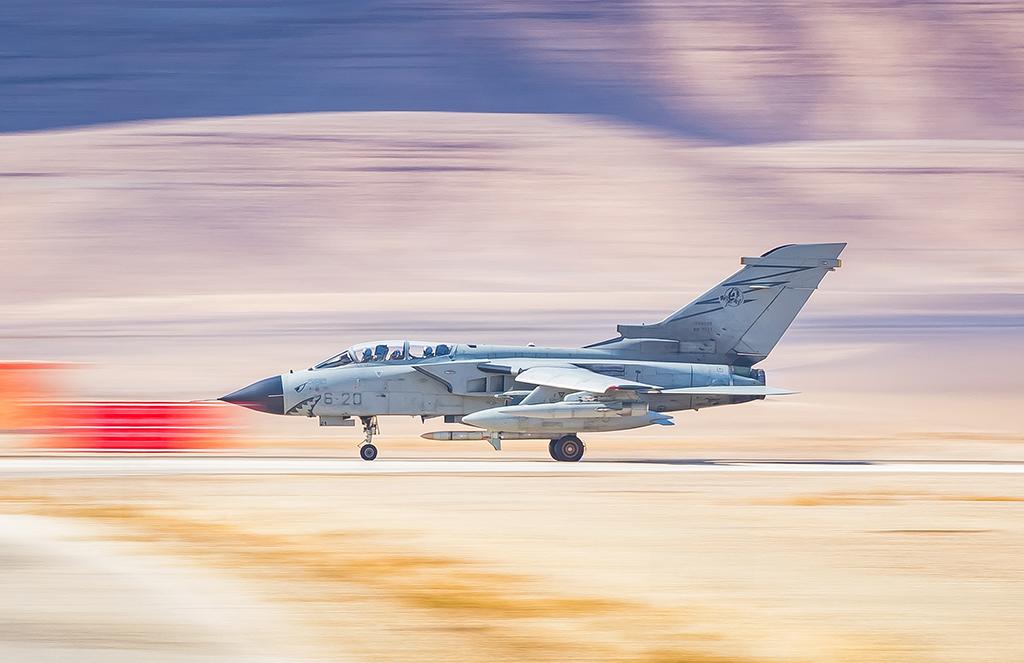 Italy, which has participated in Blue Flag since 2013, sent five Tornado fighters to this year’s exercise. 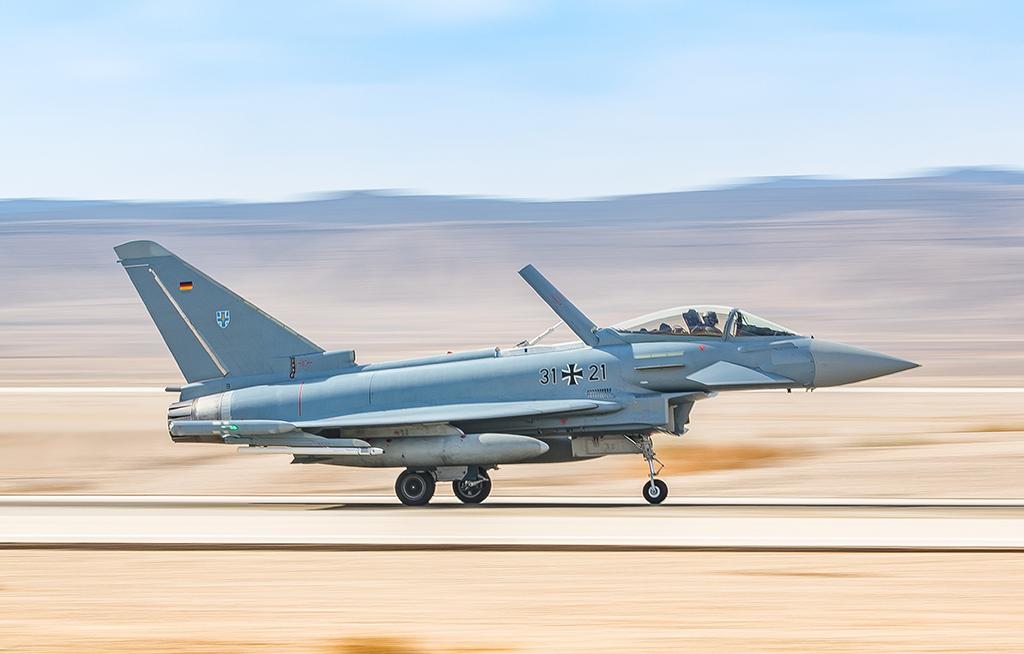 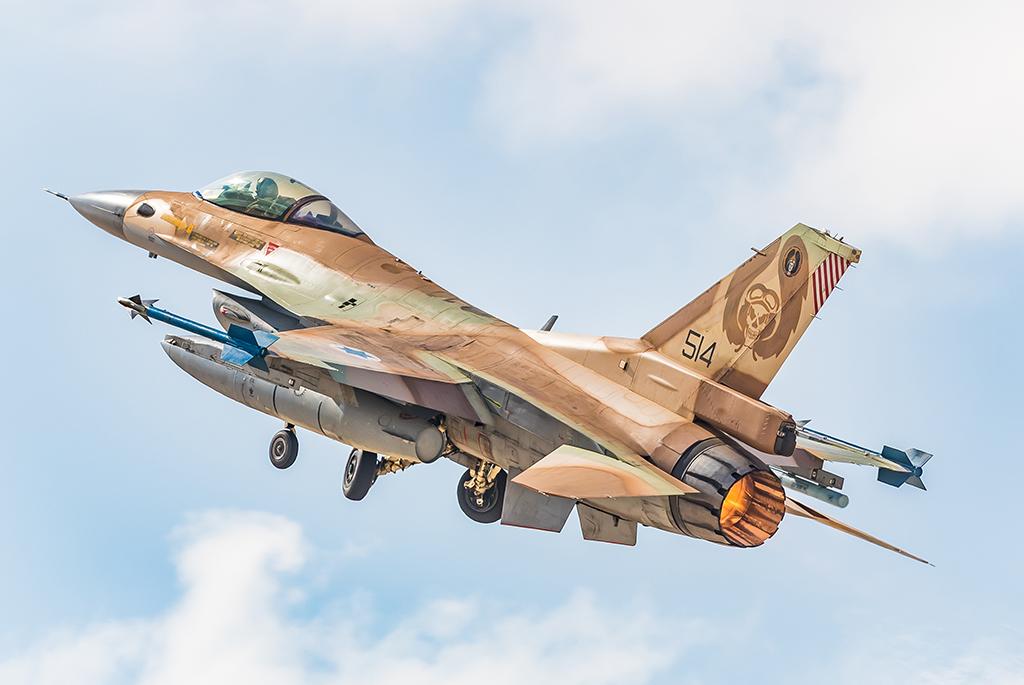 An Israeli Air Force F-16C Block 30 from “The First Fighter Squadron” based at Hatzor air base south of Tel Aviv. 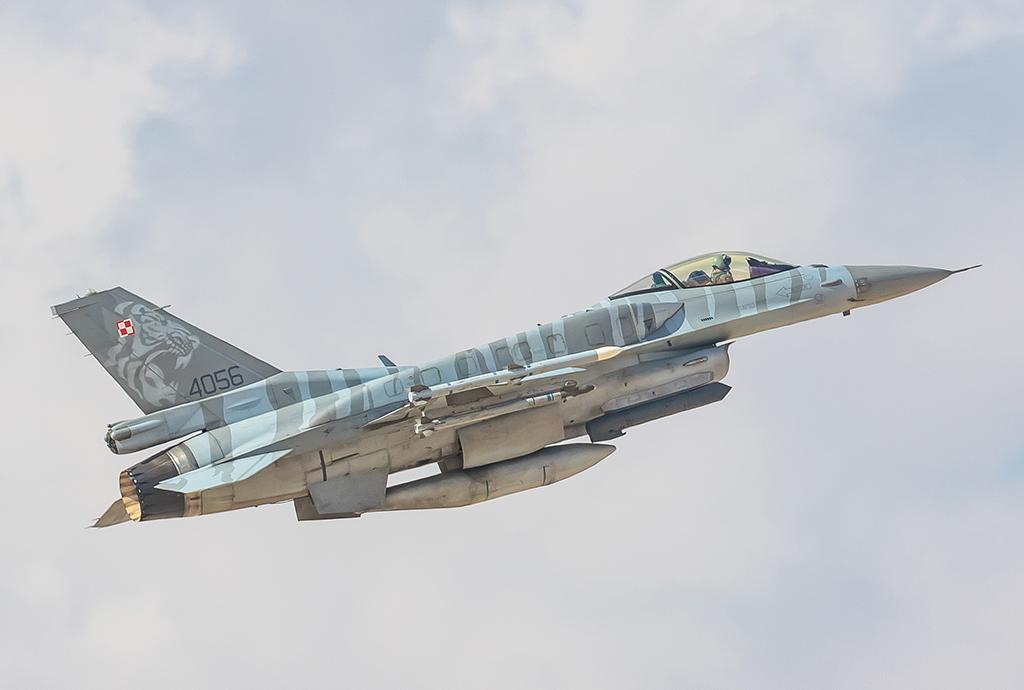 A Polish F-16C Block 52 takes off during a morning sortie. 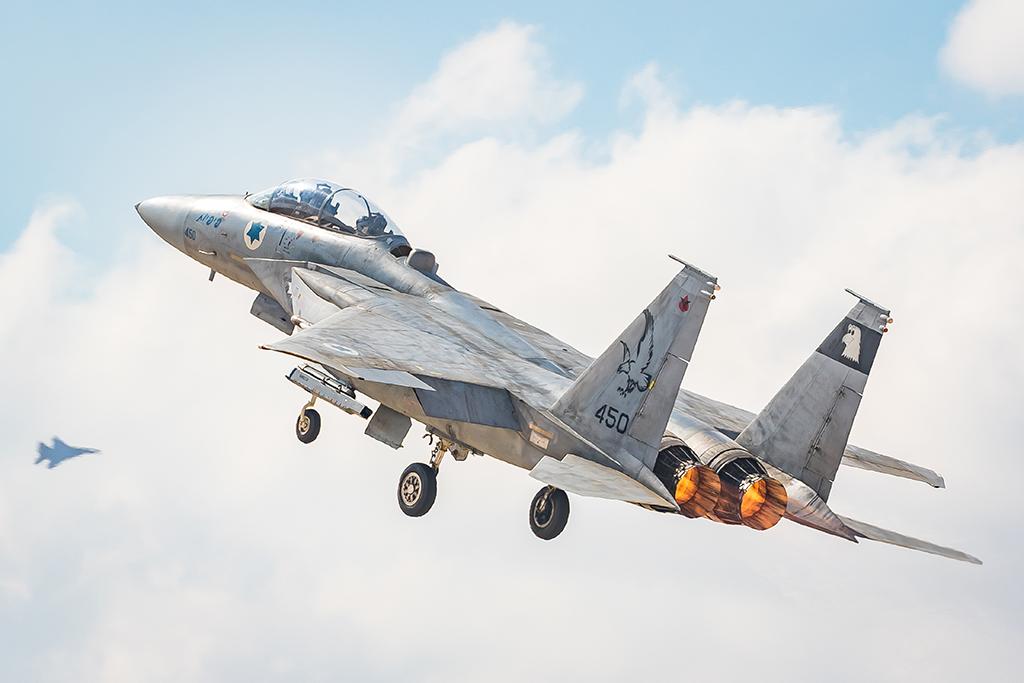 Almost 80 fighters from seven different countries flew at Israel’s recent Blue Flag international training exercise at Ouvda Air Base. The third annual exercise, Israel’s largest yet, is designed to simulate fighting with a coalition of forces that are critical to Israel, given the ongoing war in Syria and conflict throughout the Middle East. The U.S., Greece, Italy and Poland returned for this year’s exercise, while France, Germany and India joined for the first time.

“The [Israeli Air Force] has two main goals in the exercise: The first is to improve the operational readiness of all air forces involved via a quality mutual training experience while creating a fertile ground for mutual learning,” says Lt. Col. Guy, head of the Training Branch in the Israeli Air Force Air Division. “The second is to show the world that the [Israeli Air Force] is an advanced, strong and leading force and to improve Israel’s international status as a result.”