The World’s Most Powerful Ships 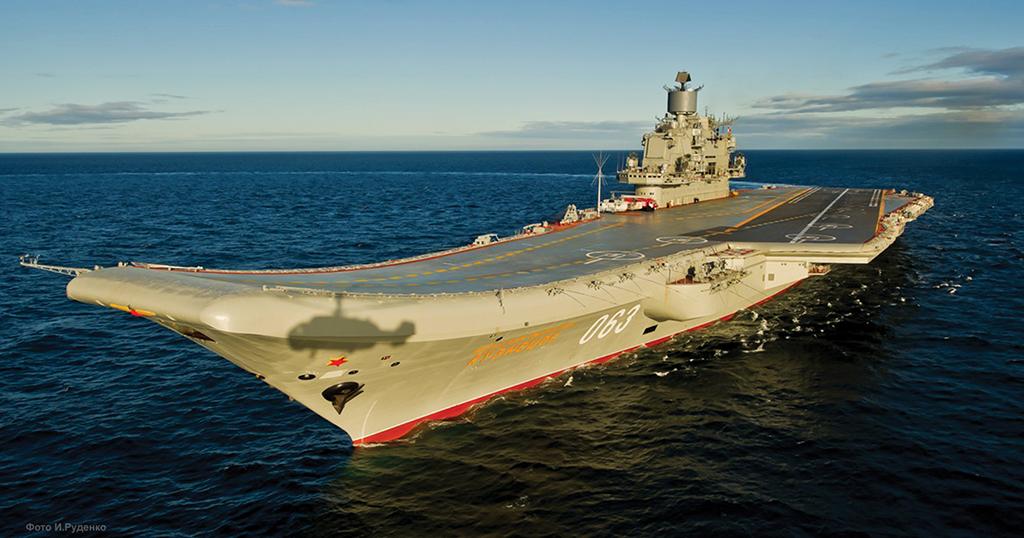 The Russian Navy’s sole aircraft carrier is steam-powered and displaces 58,600 metric tons. The Admiral Kuznetsov is temporarily out of service for a midlife overhaul that is expected to extend its service life by 25 years, but the work has been plagued by external hiccups. The maintenance period started in 2017, but the following year Russia’s largest floating dry dock, the PD-50, sank nearby and one of its 70-ton cranes crashed into the Kuznetsov’s flight deck, leaving behind a 200-ft.22-hole. The fix will cost the Russian military about $1 million. In December 2019 a fire onboard killed two people and another 14 suffered injuries from the fire and smoke inhalation. The damage is estimated to have cost $1.5 billion. 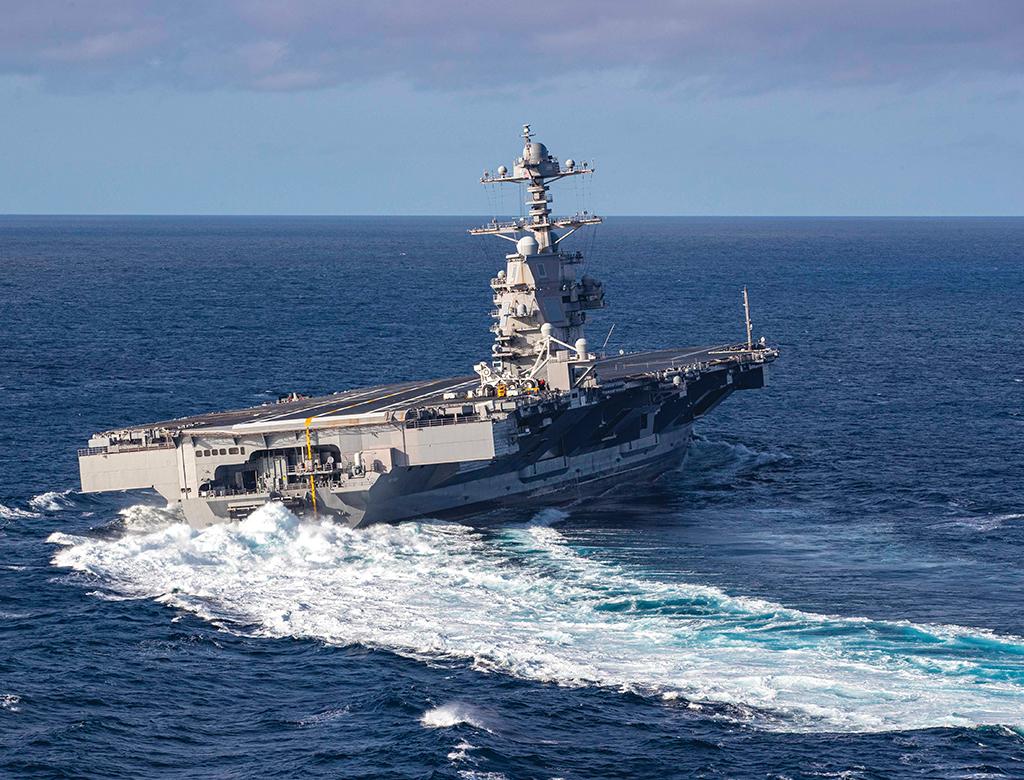 The nuclear-powered USS Gerald R. Ford class is a type of aircraft carrier built to replace the USS Enterprise (CVN-65) and eventually the existing Nimitz class. The new class has a similar hull design to the Nimitz but will showcase new technologies such as the electromagnetic aircraft launch system, advanced arresting gear, dual-band radar and advanced weapons elevators. The ship displaces 100,000 metric tons and is designed to improve efficiency and reduce operating costs compared to previous carrier classes. 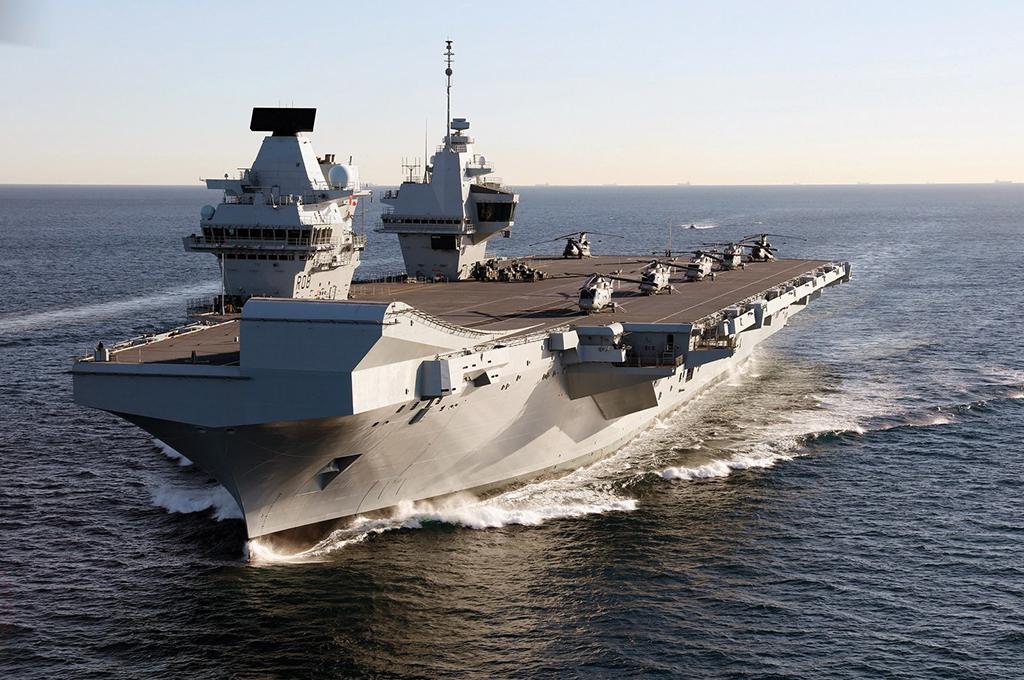 The electric-powered HMS Queen Elizabeth class is replacing the UK’s Invincible-class aircraft carriers. The new class is the largest the Royal Navy has built and displaces 65,000 metric tons. Sortie rate and interoperability with the U.S. were factors in deciding the size of the class and the composition of its carrier air wings. These aircraft carriers can ferry 24 Lockheed Martin F-35B short-takeoff-and-vertical-landing jets.

The steam-powered INS Vikramaditya is a modified Kiev-class aircraft carrier sold to India in 2004 after years of negotiations. India received the ship from Russia for free but was responsible for $800 million in upgrades and another $1 billion for aircraft and weapons systems. The ship was commissioned in 2013 and displaces 45,400 metric tons. 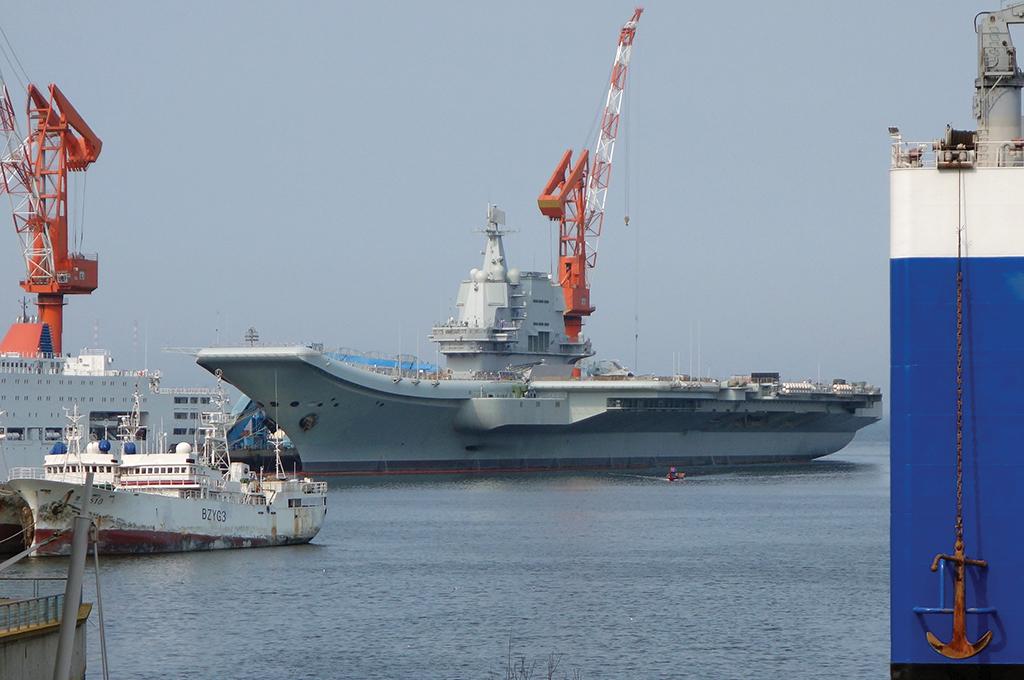 The steam-powered Shandong, also known as Type 002, is China’s first domestically built aircraft carrier. It was commissioned in December 2019 and displaces 66,000-70,000 metric tons. The design includes a ski-jump takeoff, which limits its carrier air wing to helicopters and fighter jets. 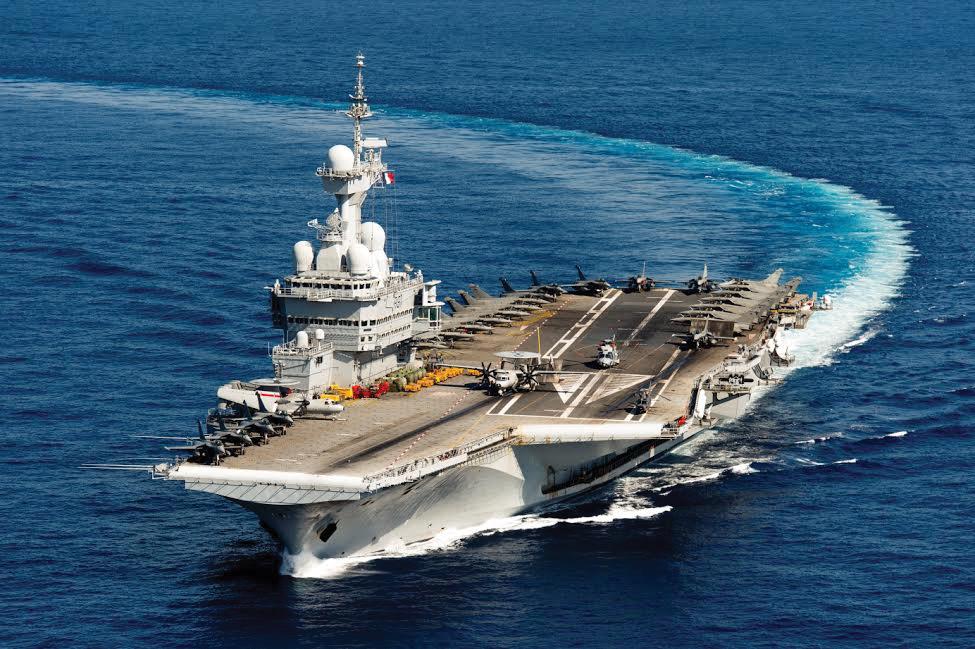 The Charles de Gaulle is the first French nuclear-powered surface vessel and the only one completed outside the U.S. The carrier is the only non-U.S. ship that has a catapult launch system, which allows it to operate U.S. Navy Boeing F/A-18E/F and Northrop Grumman C-2 aircraft.

A look at the ultimate symbols of power projection—the aircraft carriers operated by a handful of nations around the globe.

3 Comments
gwroble
Tue, 01/05/2021 - 13:12
The Charles de Gaulle operates the Rafale M - not he F/A18E/F.
peter m herford
Tue, 01/05/2021 - 17:27
I have long raled at the idiocy of the US $13 billion dollar a piece aircraft carriers, with more under construction, along with their equally expensive service and protection ships when yopu and I in a row boat an a shoulder mounted missile could sink any one of them. Ms Hudson delightful report lets me sleep peacefully knowing the mighty Russian Navy is not the threat that I expect President Putin would like to shake at the world.
chris.demke
Sat, 01/30/2021 - 02:42
Gwroble, please note that Ms Hudson stated that having catapults 'allows' the French Carrier to operate the F/A-18, not that the Charles De Gaulle does in regularly. During joint operations French naval aircraft land and take off from US carriers and vice-versa, a capability unique to these navies.