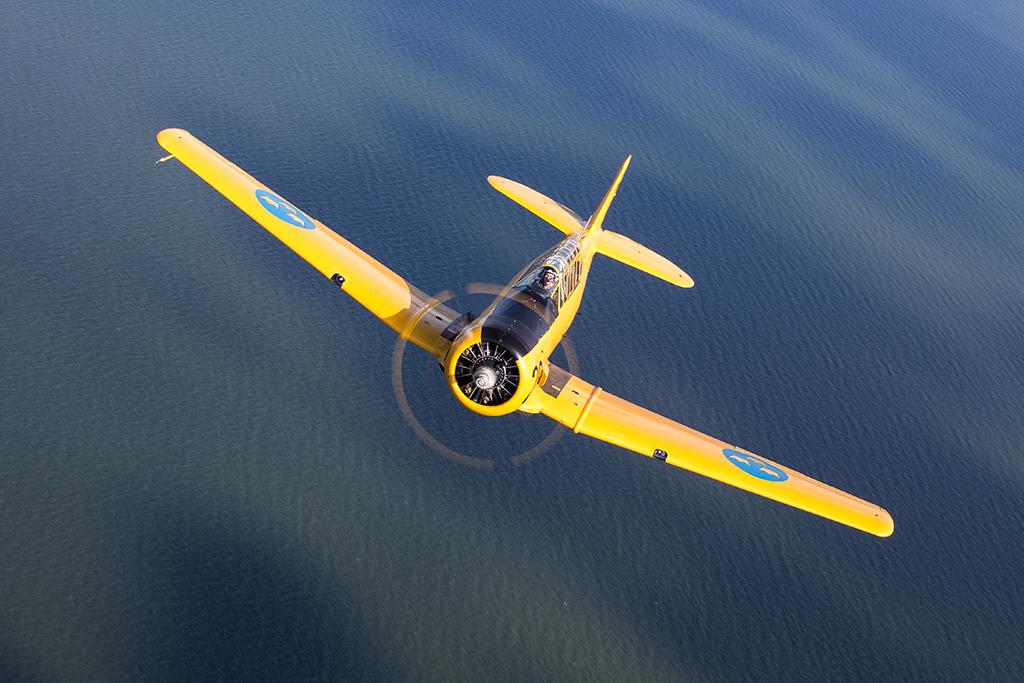 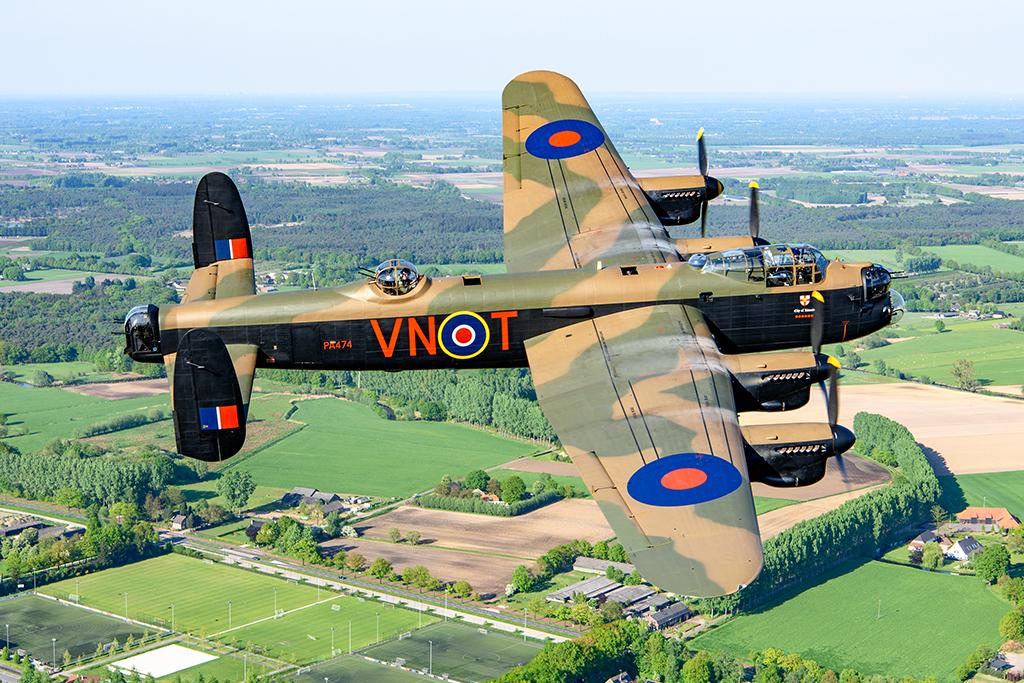 Every year on May 4, war victims are remembered in the Netherlands. Traditionally the British Royal Air Force Battle of Britain Memorial Flight pays a flying tribute to airmen who lost their lives in World War II.  This year their Avro Lancaster could be captured over the south of the country. 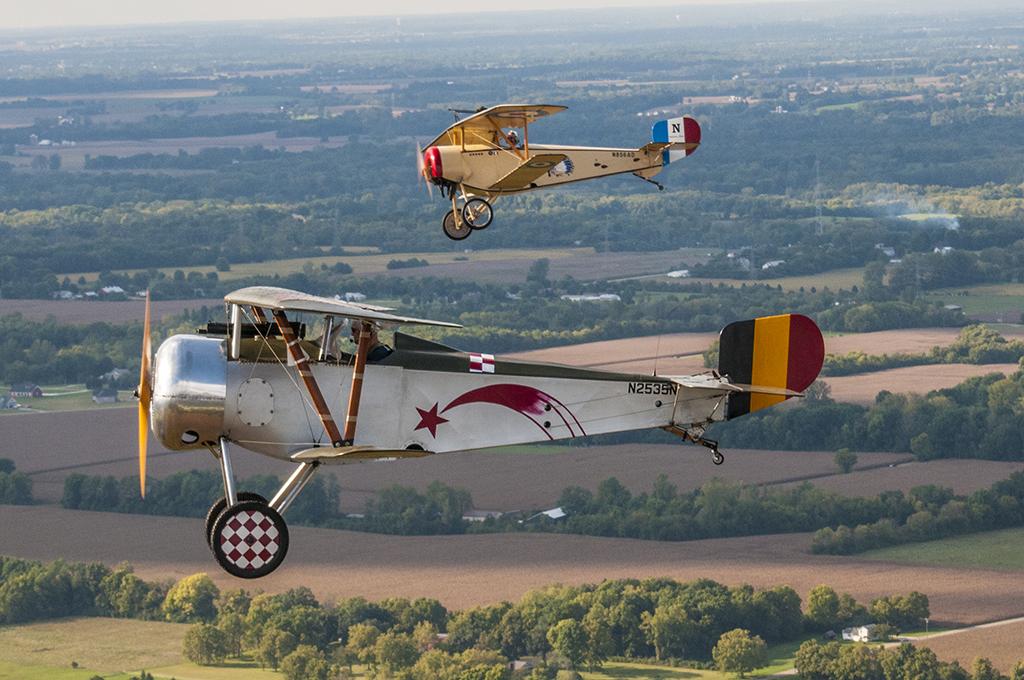 Tom Martin piloting his Nieuport 23 and Glenn Fike in his Nieuport C-1 heading to the Dawn Patrol Fly In at the National Museum of the U.S. Air Force. 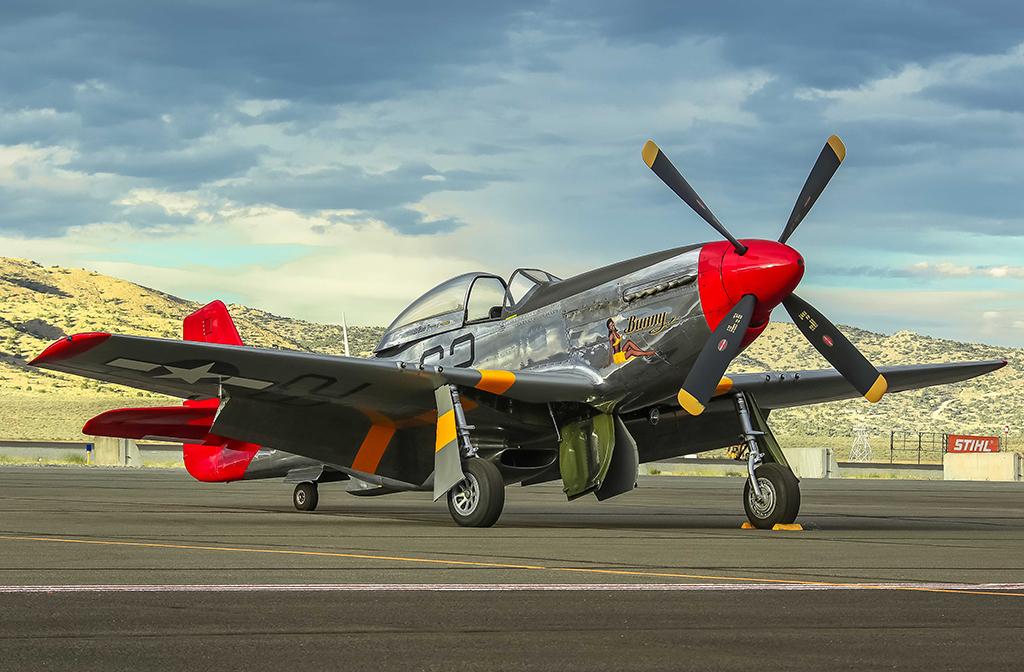 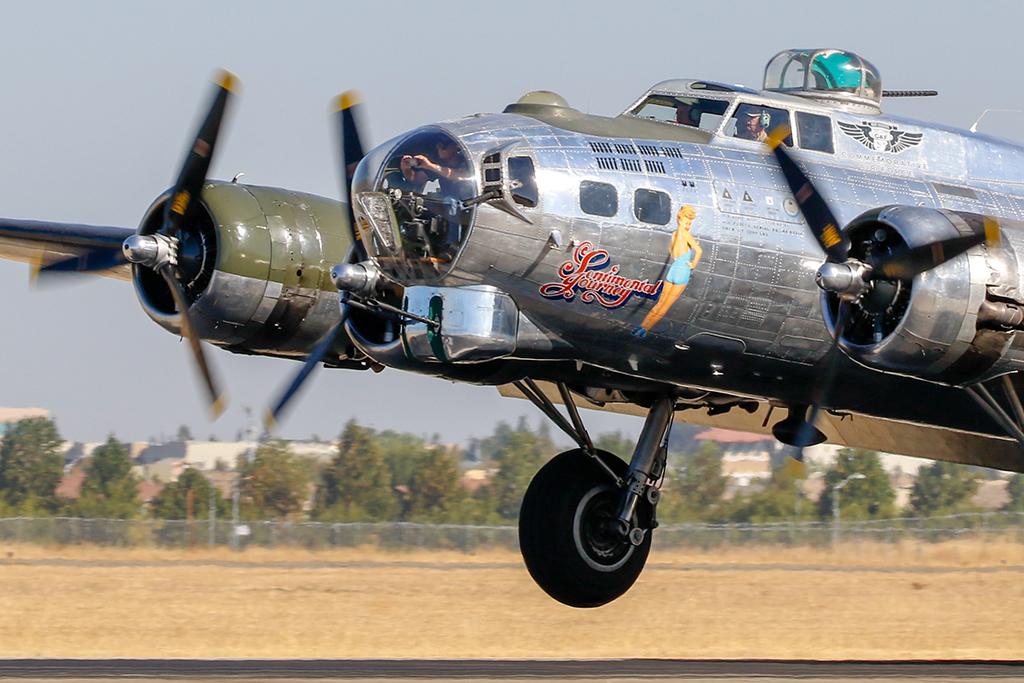 The B-17 Sentimental Journey returns to Mather Field during the California Capital Airshow on Sept. 21. 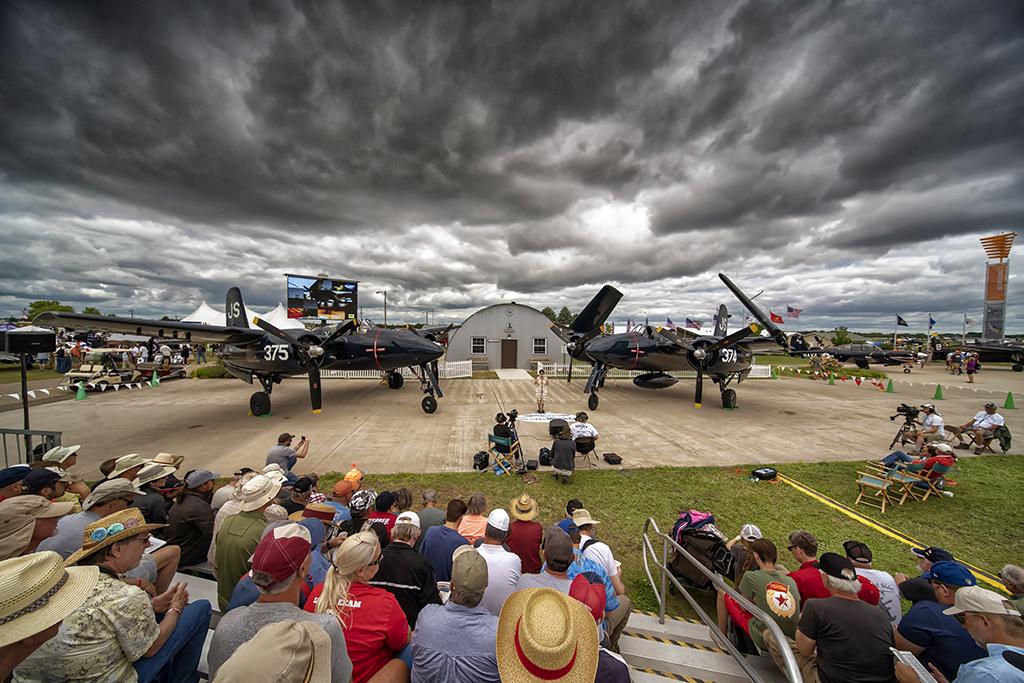 Two Grumman F7F Tigercats at the Warbirds of America stage during a period musical performance by Theresa R. Eaman at Airventure 2018 in Oshkosh, Wisconsin. 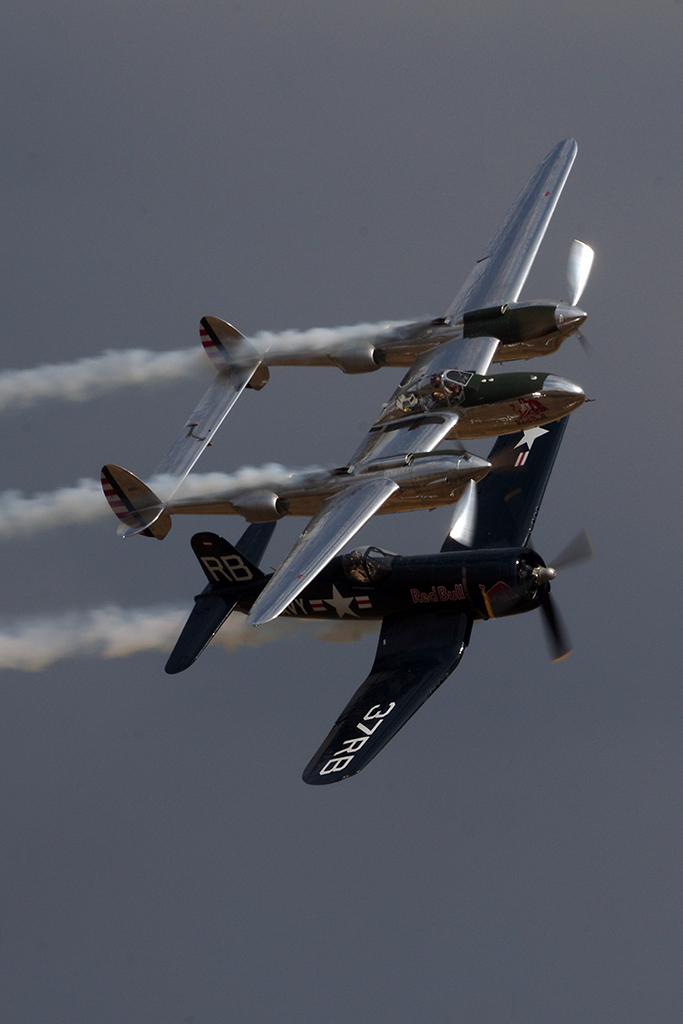 A Red Bull Lightning and a vintage Corsair at the Duxford Air Legends show in Cambridgeshire, England. 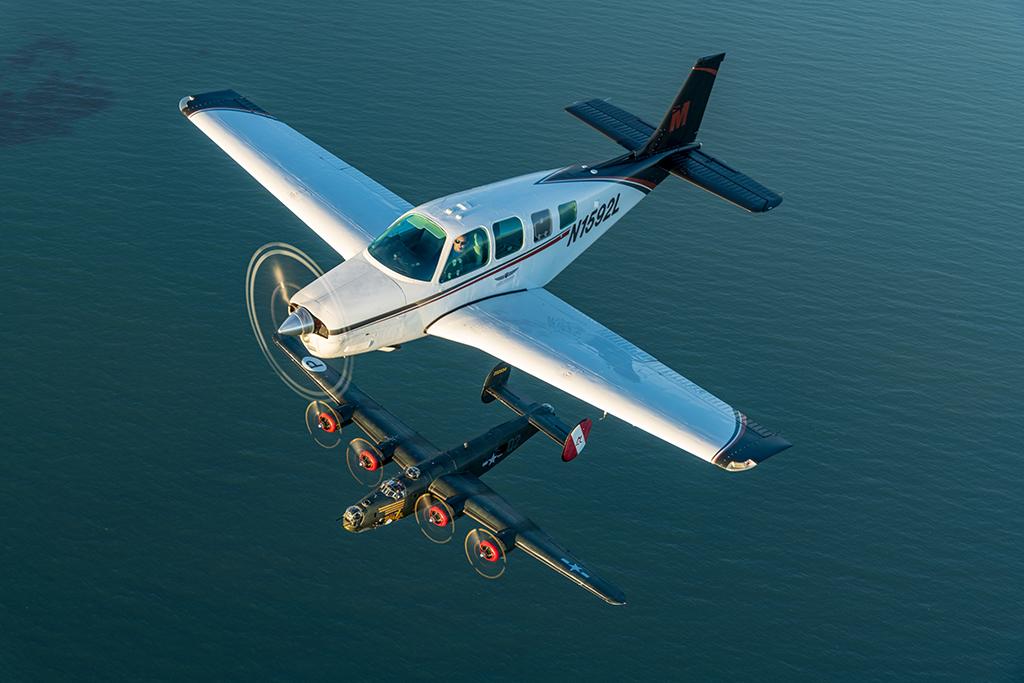 Bernie Vasquez pilots Scott Slocum's Beech A36 Bonanza as Scott works with the Collings Foundation's Consolidated B-24J Liberator "Witchcraft" during a photo shoot off the coast of Southern California. I was shooting from the open door of my own A36, flown by Mike Hastings. Wish we'd had a fourth aircraft to take a photo of the unusual three-ship stack! 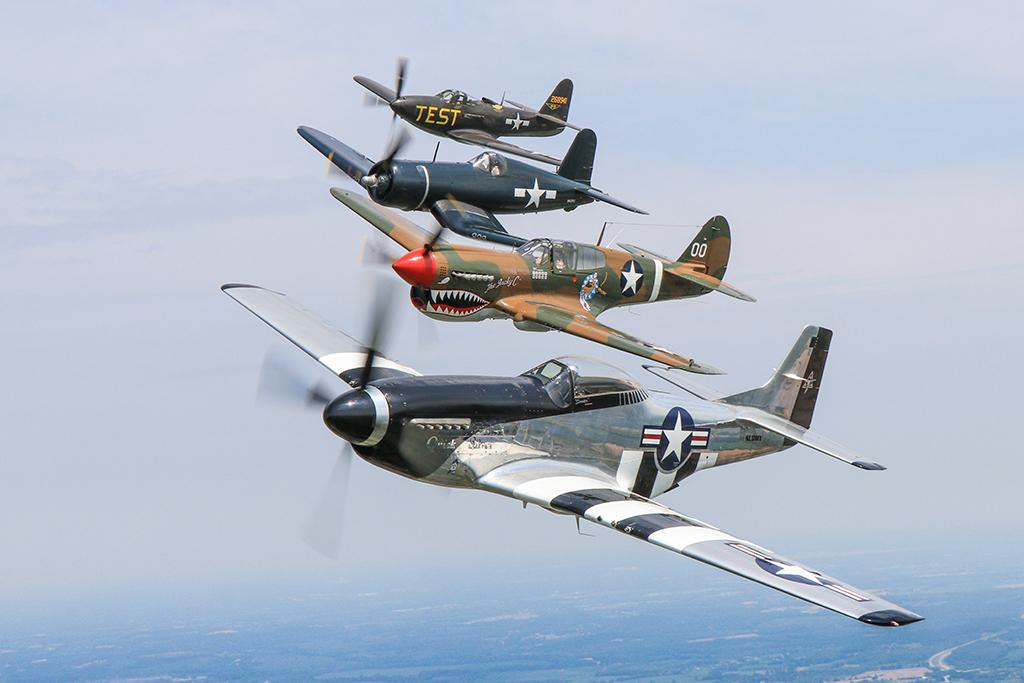