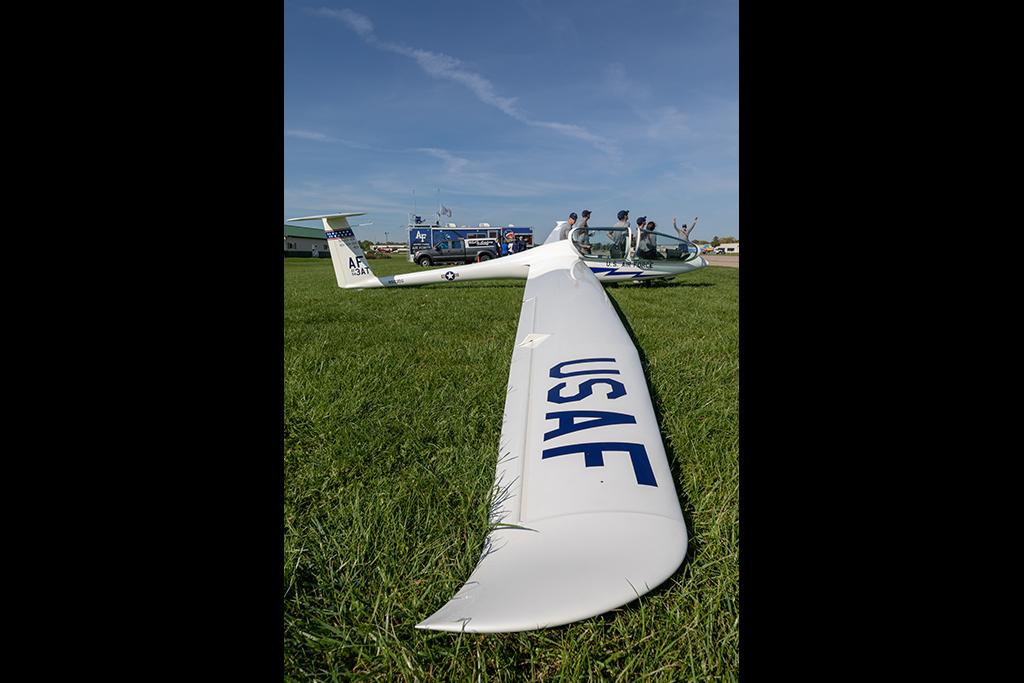 Cadets from the U.S. Air Force Aerobatic Glider Team watch and cheer for their teammate at the 2018 U.S. National Aerobatic Championships in Oshkosh, Wisconsin. 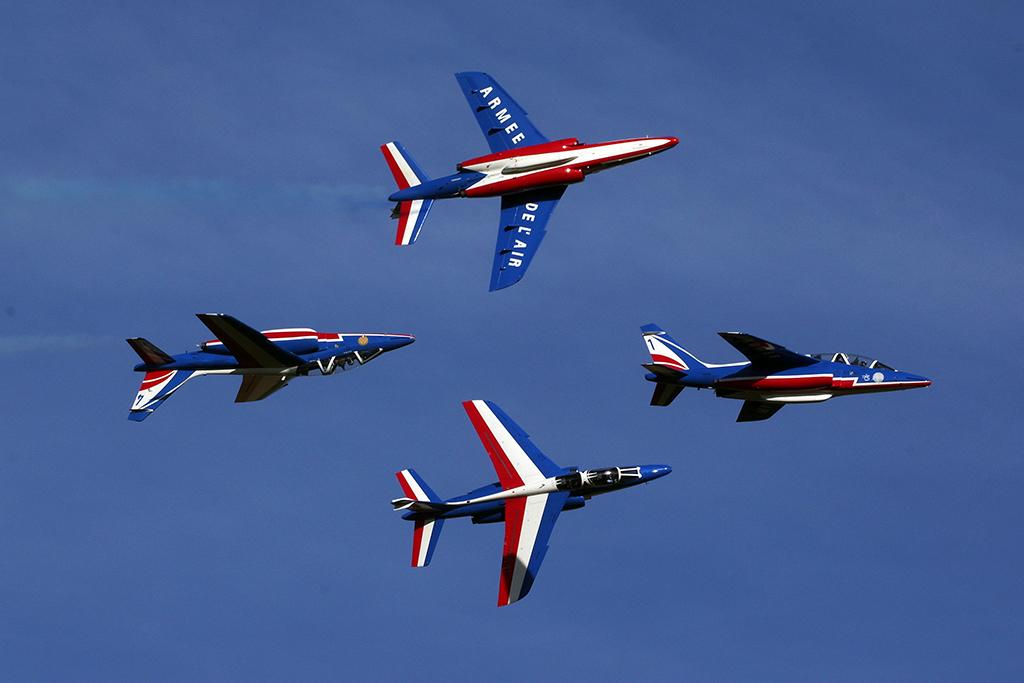 Patrouille de France show off their Alpha Jets at Melun Airfield in France. 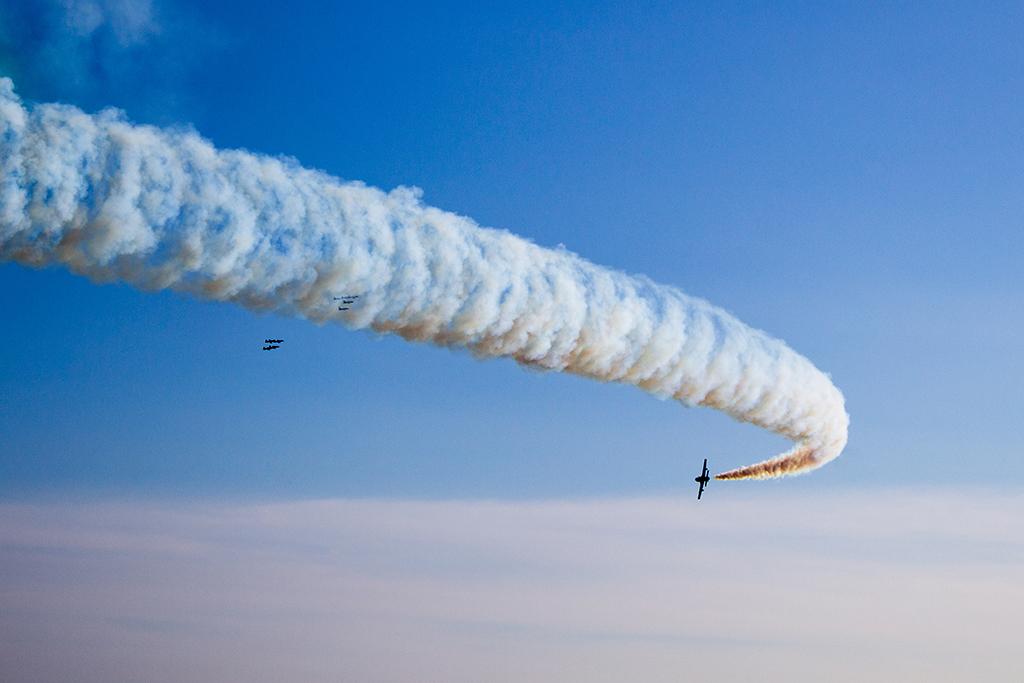 Pony 10 "Il Solista" of the Italian acrobatic team reaching the rest of the team. 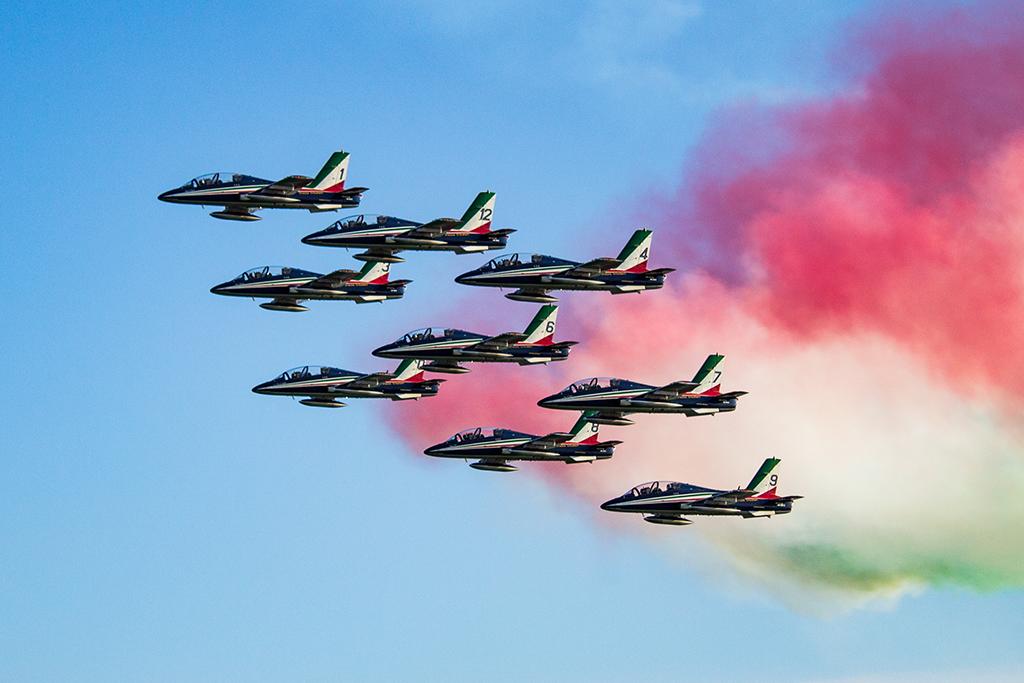 Exhibition of the Italian acrobatic team. 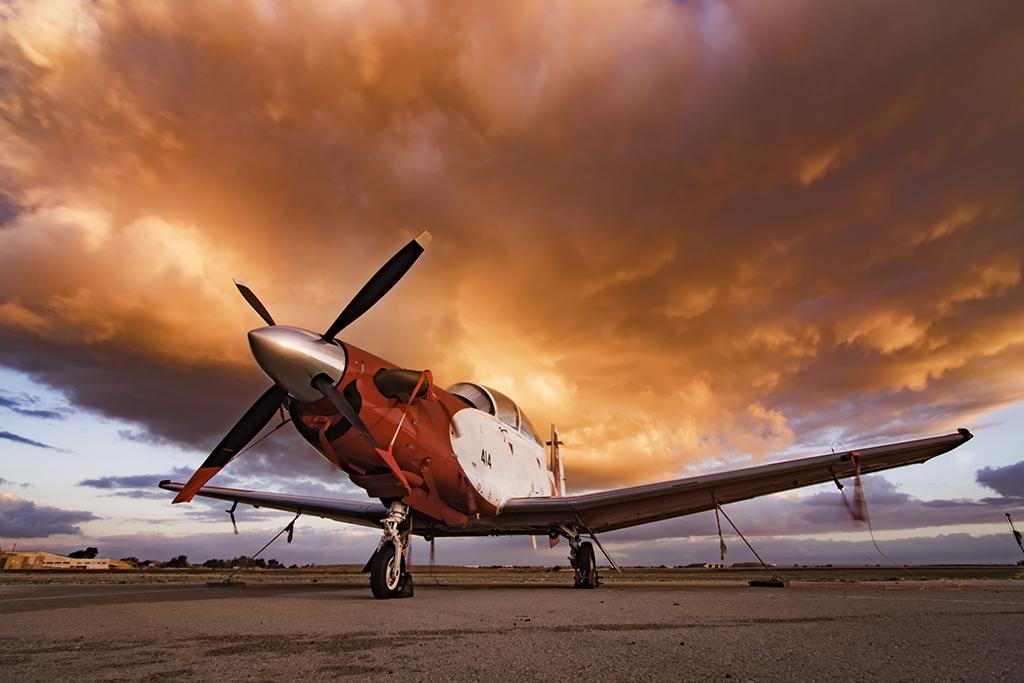 As the Sun sets, its low rays set the cloud mass on fire above a Beechcraft T-6 Texan II, after a long training day over the Negev desert. 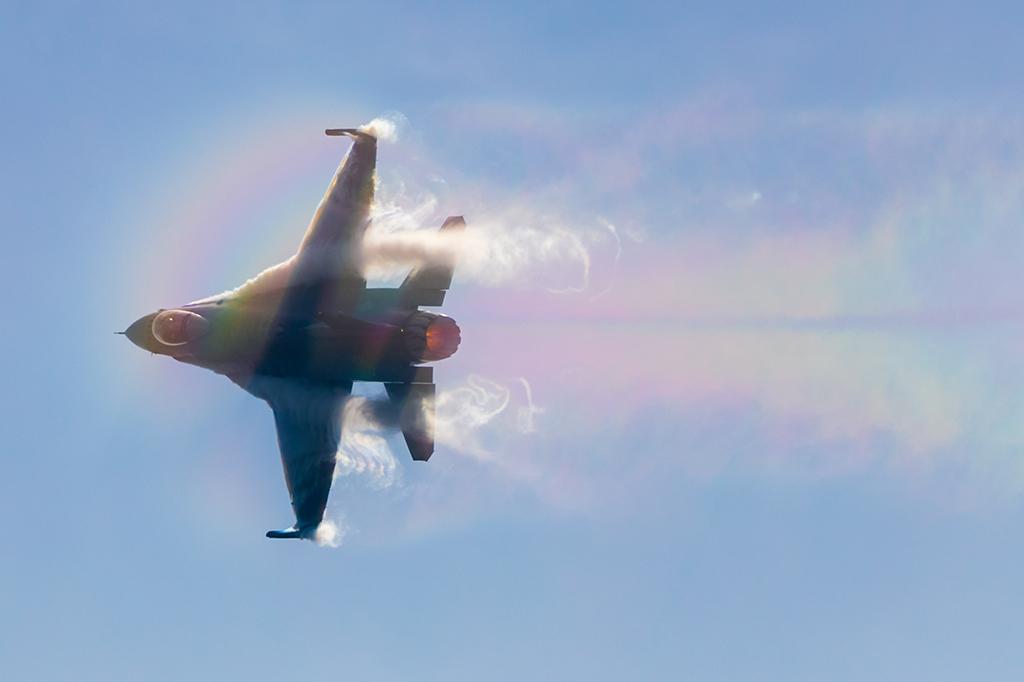 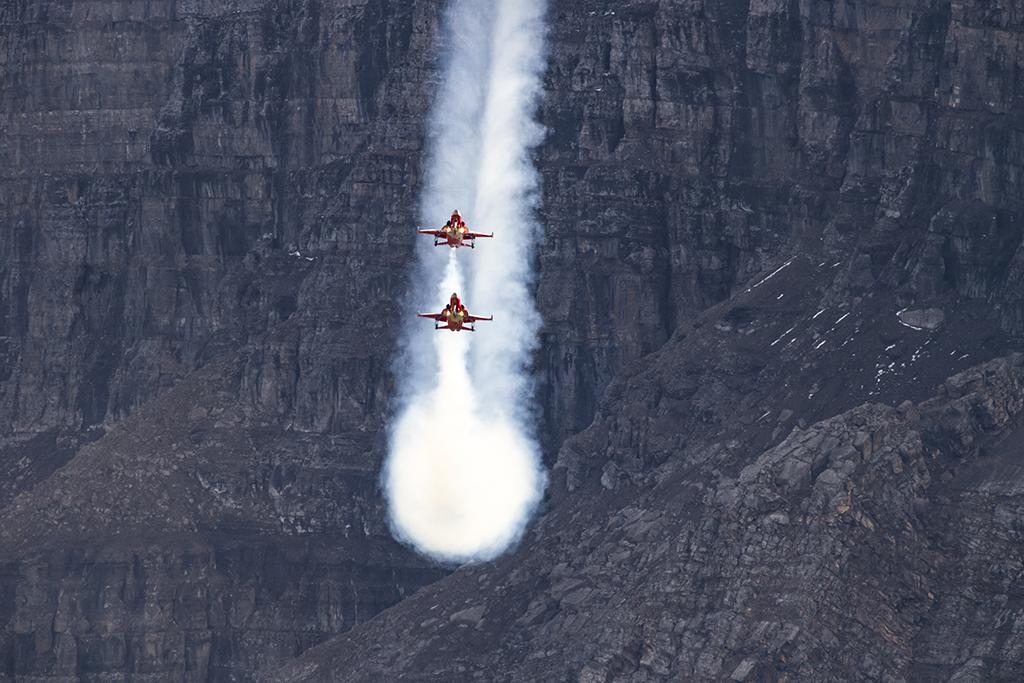 Patrouille Suisse performing a thrilling display in the Swiss Alps. 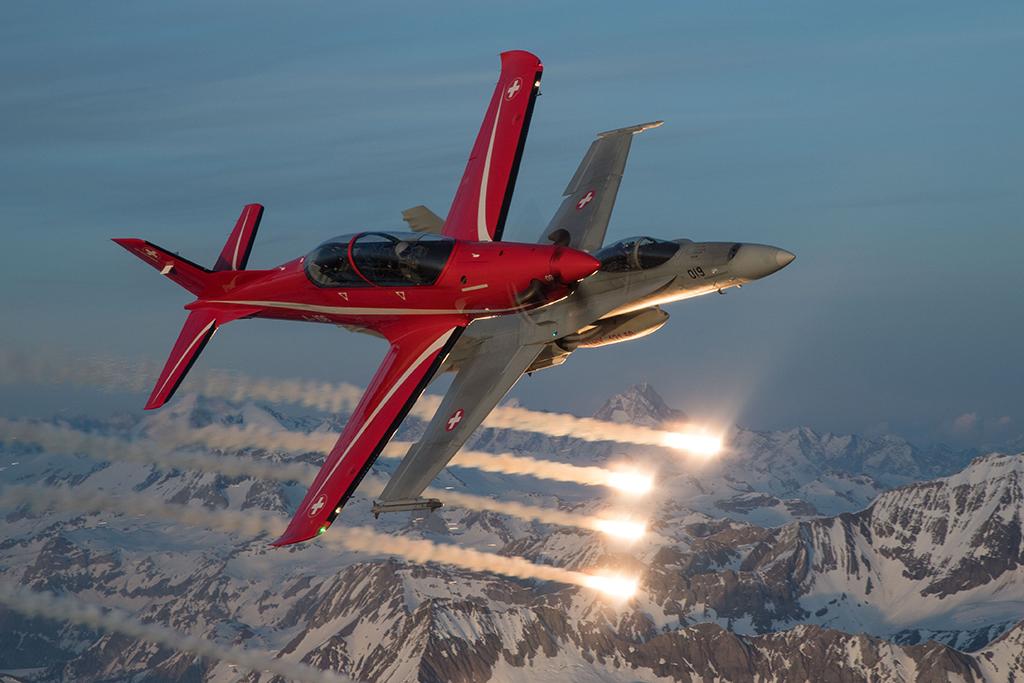 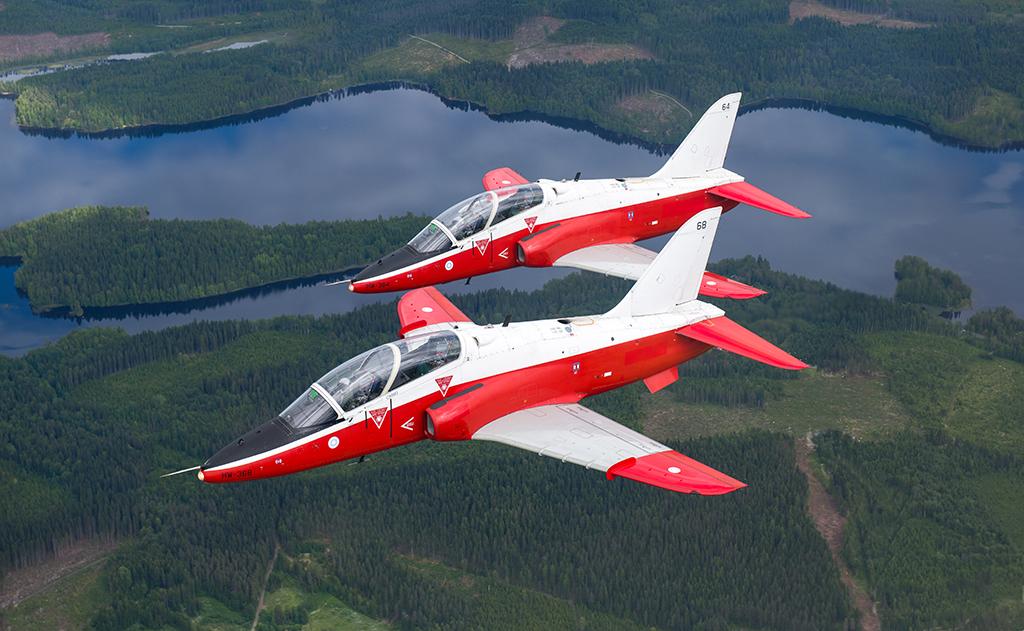 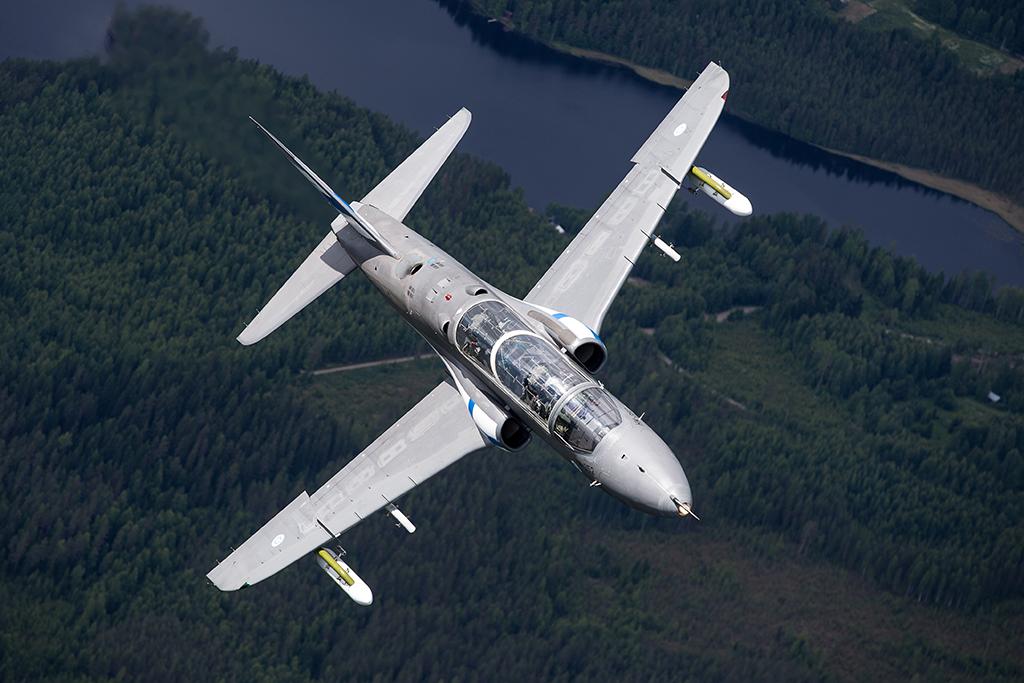 BAe Hawk Mk. 51 of the Finnish Air Force near Tikkakoski.

Training jets from all over the world show off their stuff.