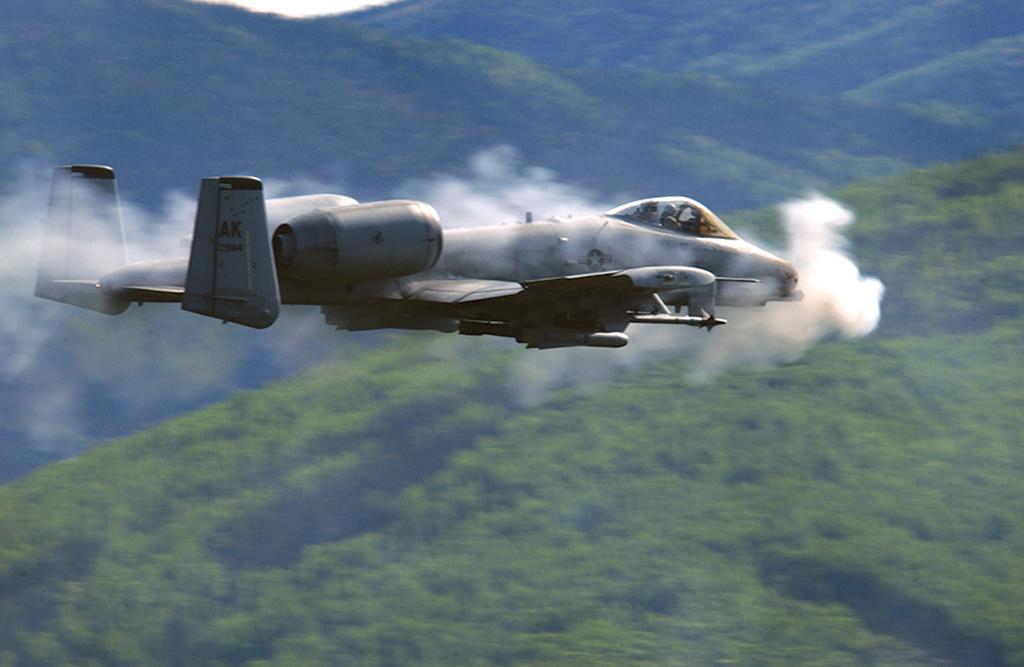 The A-10 Thunderbolt II, better known by its nickname “Warthog,” is a U.S.-built close-air-support and forward-air-control fighter. 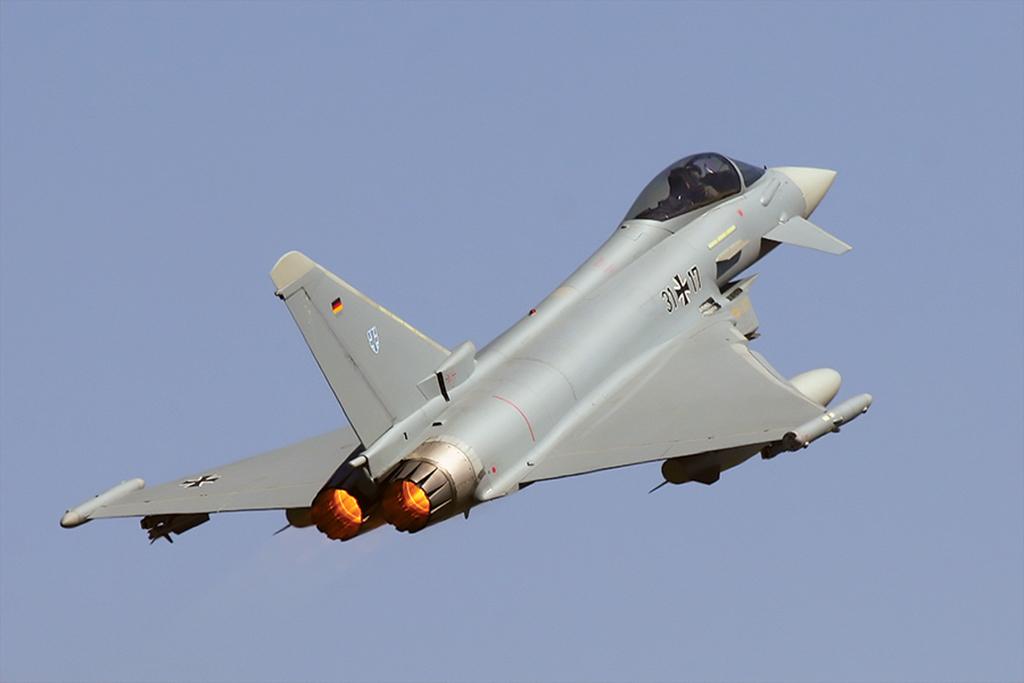 The Typhoon is a European, twin-engine multirole fighter built by the Eurofighter consortium—a partnership of aerospace companies from the U.K., Germany, Italy and Spain. 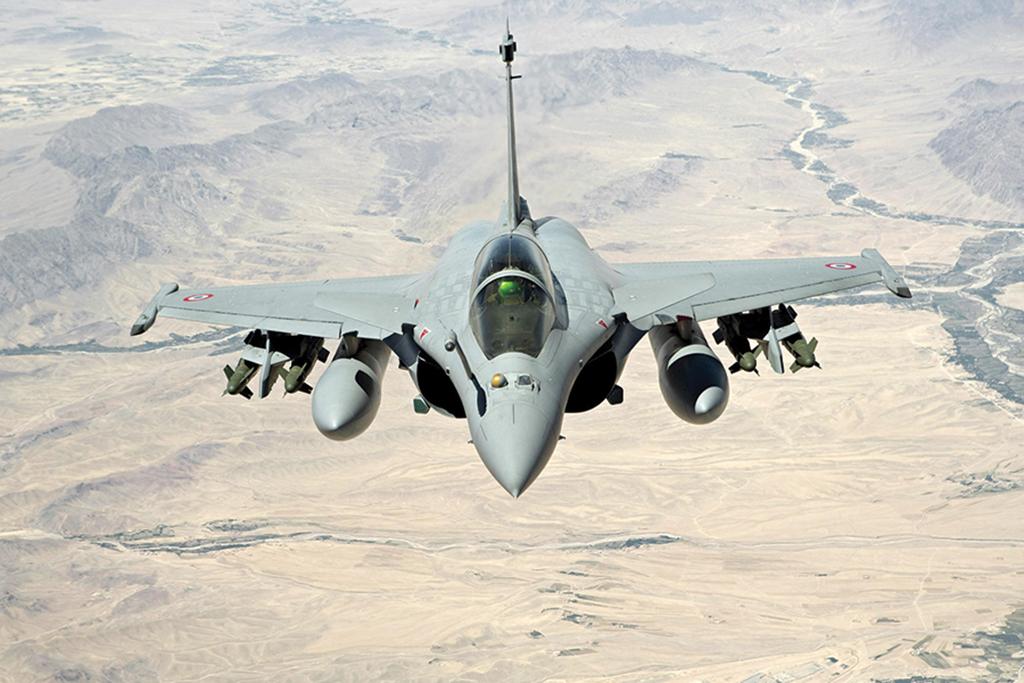 The Dassault Rafale is a French-built, twin-engine multirole fighter built in both land and naval variants. 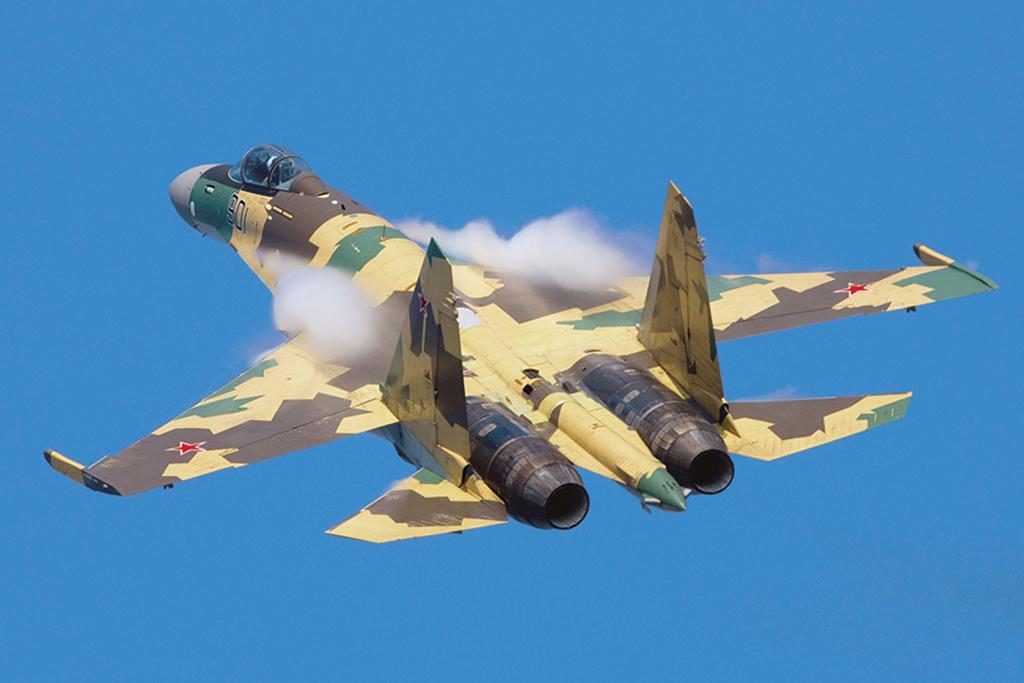 The Su-27, Su-30, Su-33, Su-34 and Su-35 are variants of a fourth-generation, twin-engine fighter which bears the NATO code name “Flanker” and is built by Russia’s Sukhoi Design Bureau. 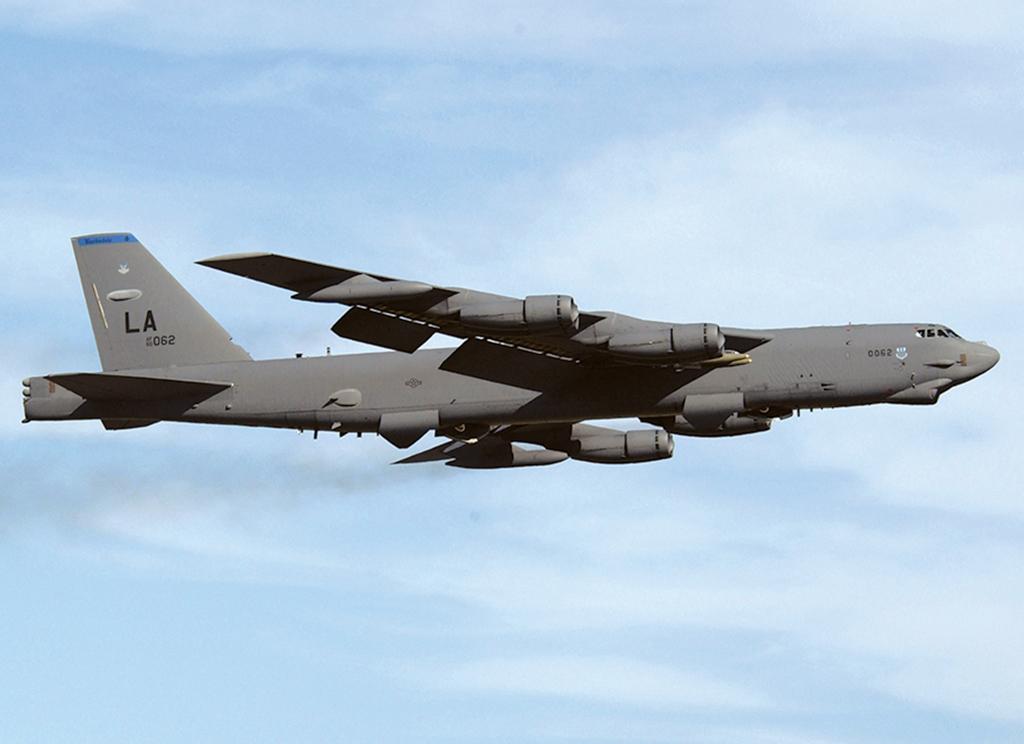 The B-52 Stratofortress is a U.S.-built long-range, heavy bomber. It was produced by Boeing and continues to be maintained by the company. 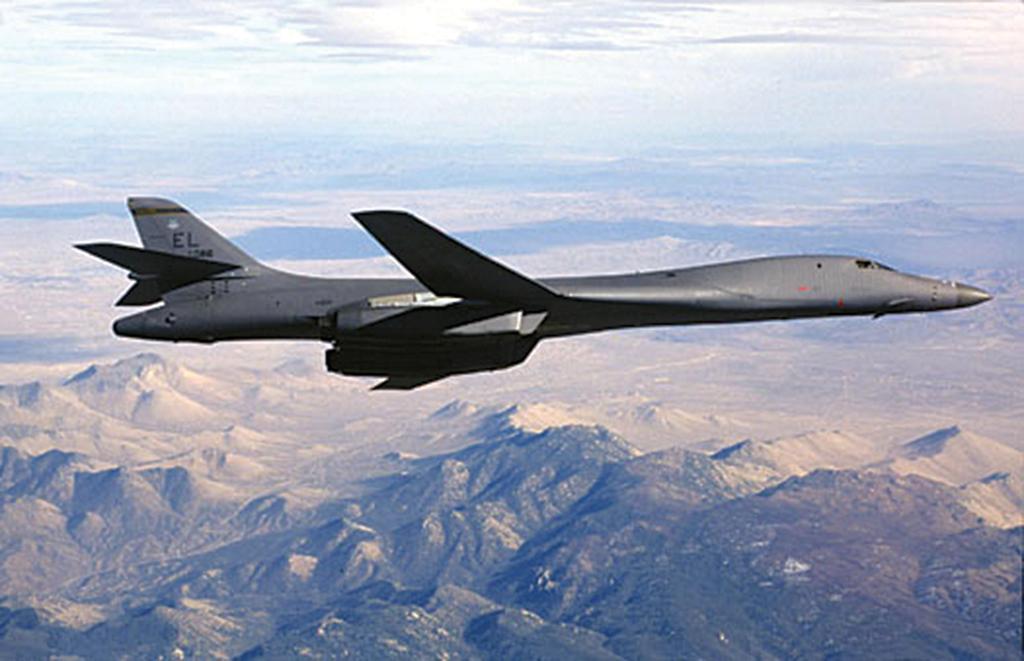 The B-1B Lancer is a U.S.-built long-range, heavy bomber produced by Rockwell International and sustained by Boeing. 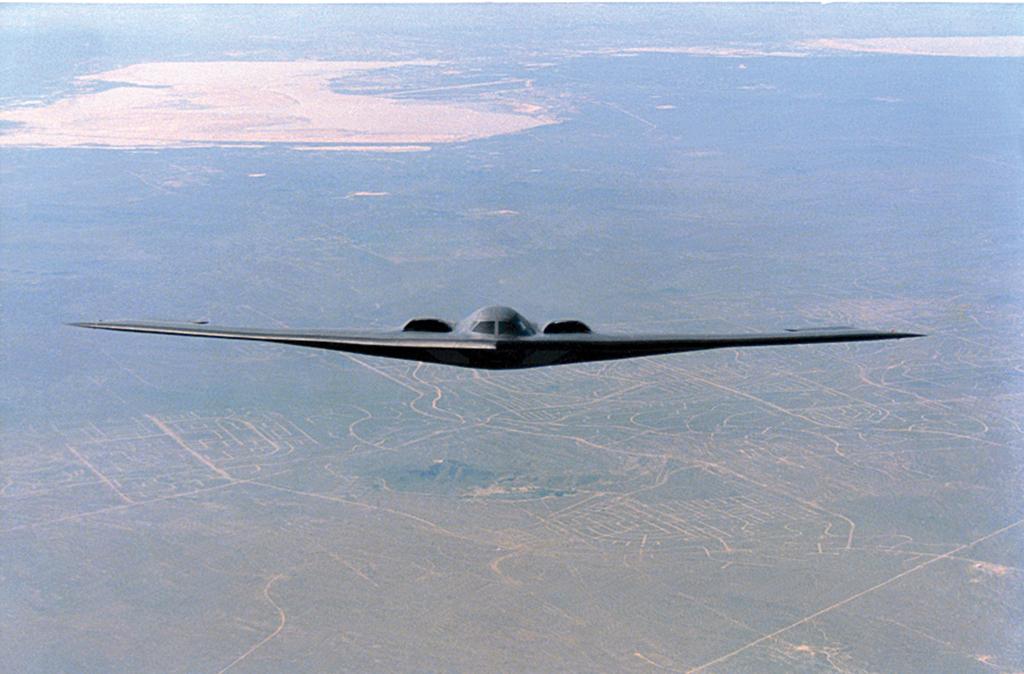 The B-2A Spirit is a low-observable, long-range, heavy bomber built by Northrop Grumman, which remains the prime contractor for its sustainment and modernization. 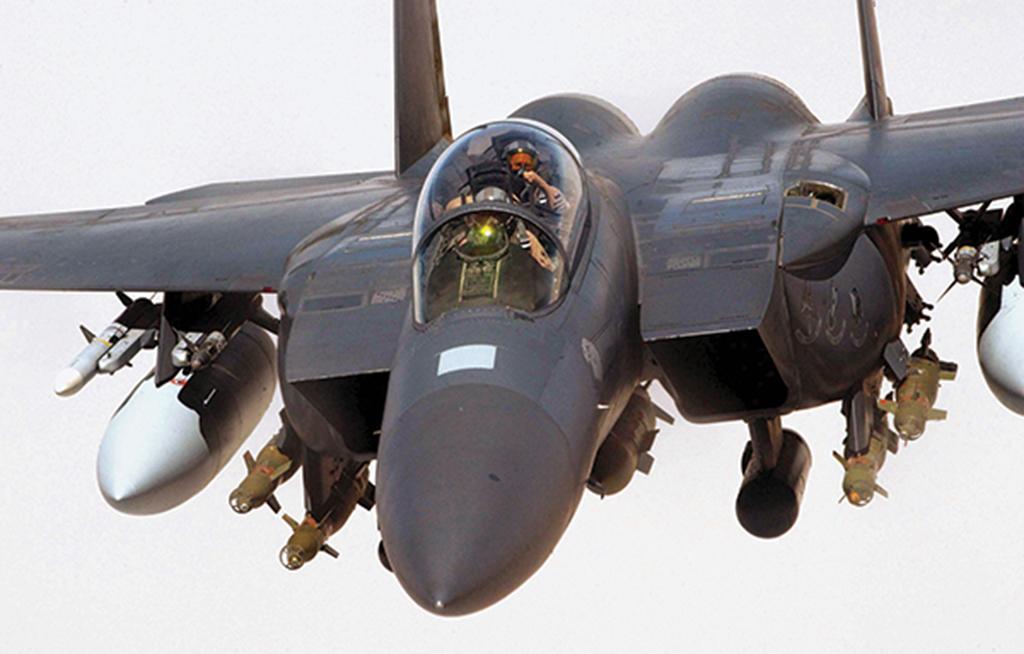 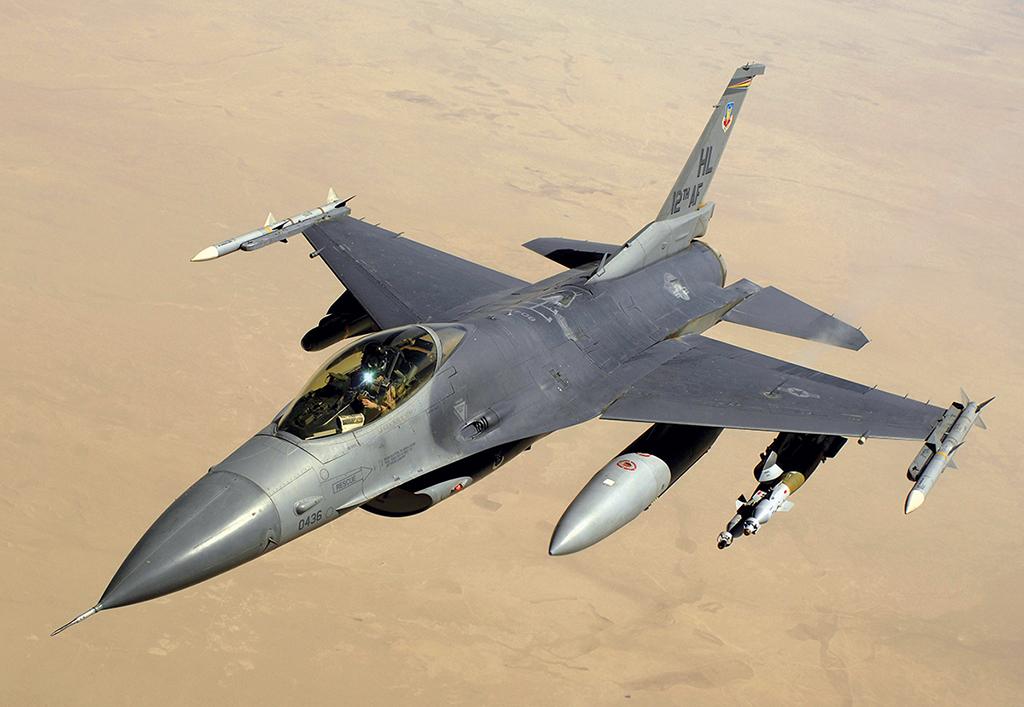 The F-16 Fighting Falcon (known as “Viper” to its operators) is a U.S.-built single-engine, multirole fighter. 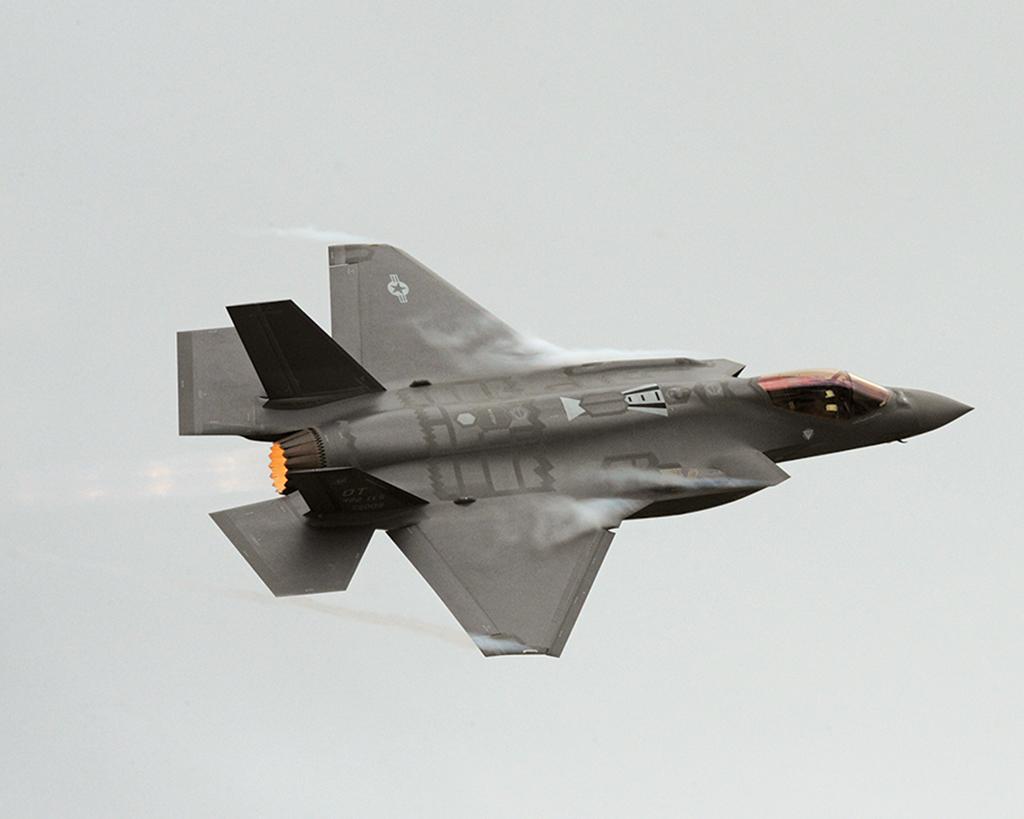 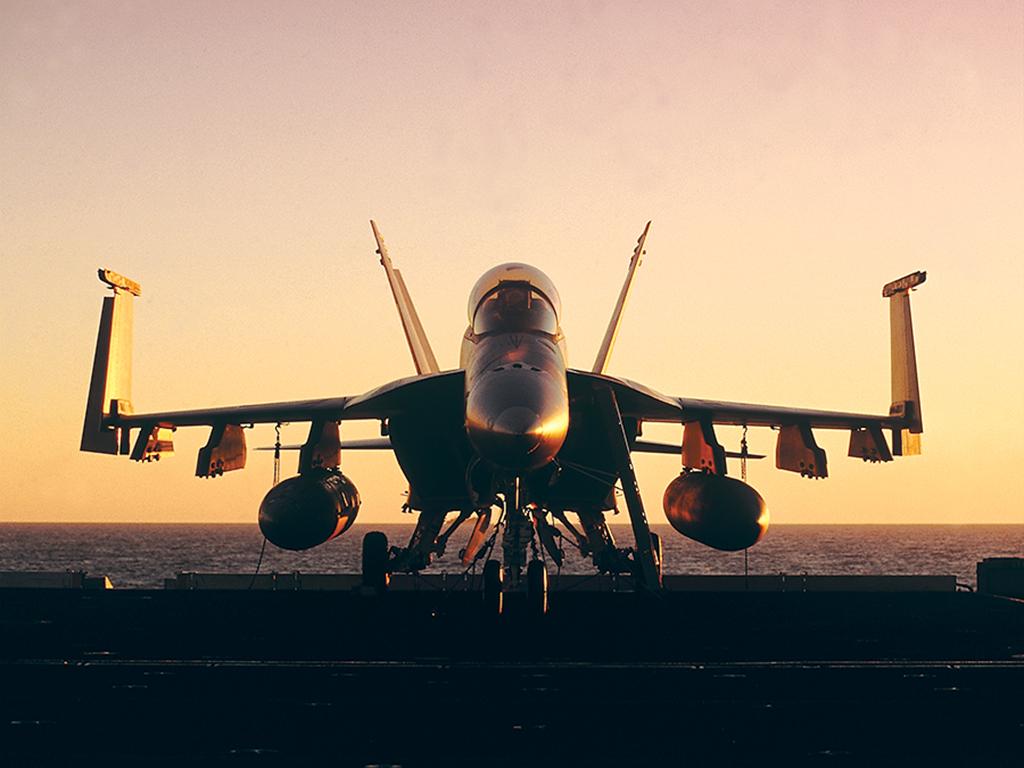 The F/A-18 is a U.S.-built twin-engine, carrier-capable, multirole fighter. It was initially produced by McDonnell Douglas and is now produced by Boeing. 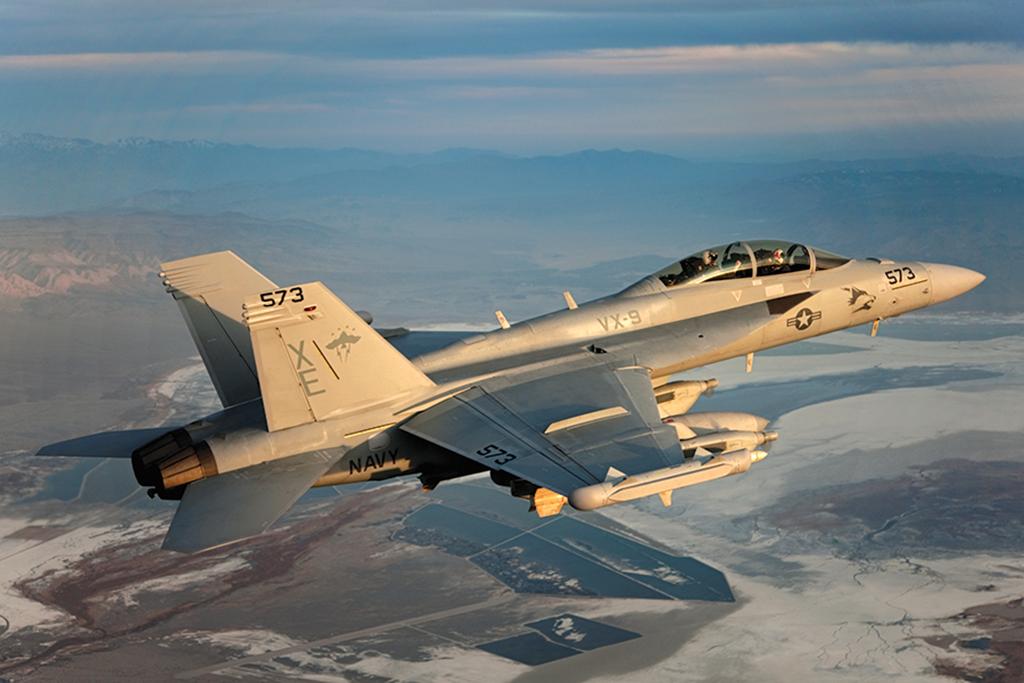 The EA-18G Growler is a U.S.-built twin-engine electronic attack fighter based on the F/A-18F Super Hornet Block II. 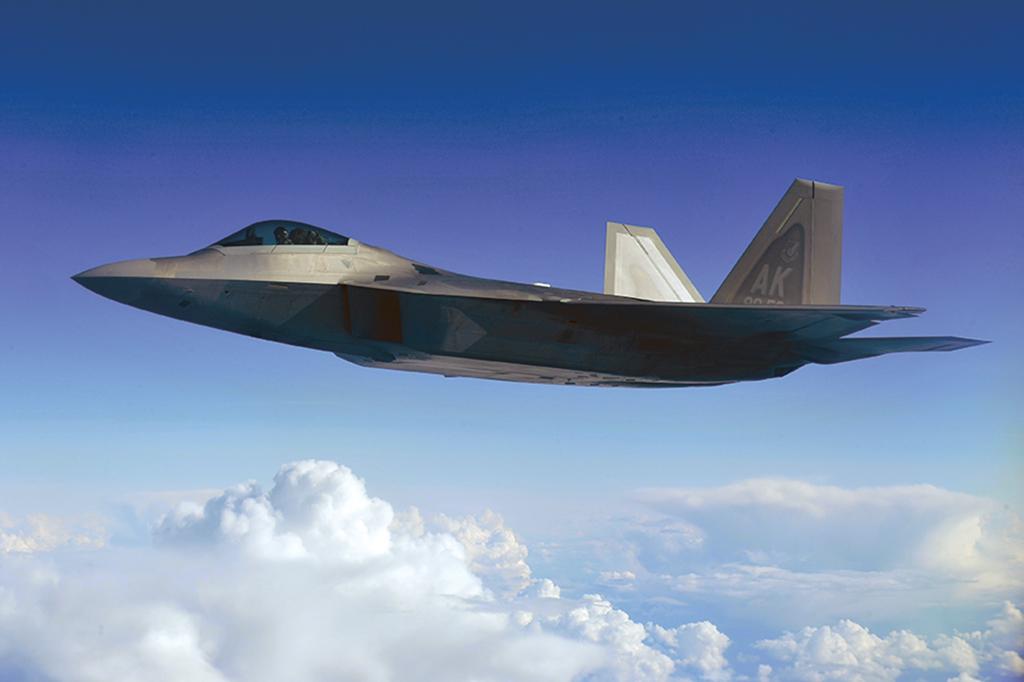 The F-22 Raptor, produced by Lockheed Martin in partnership with Boeing, is the premier U.S. air superiority fighter. 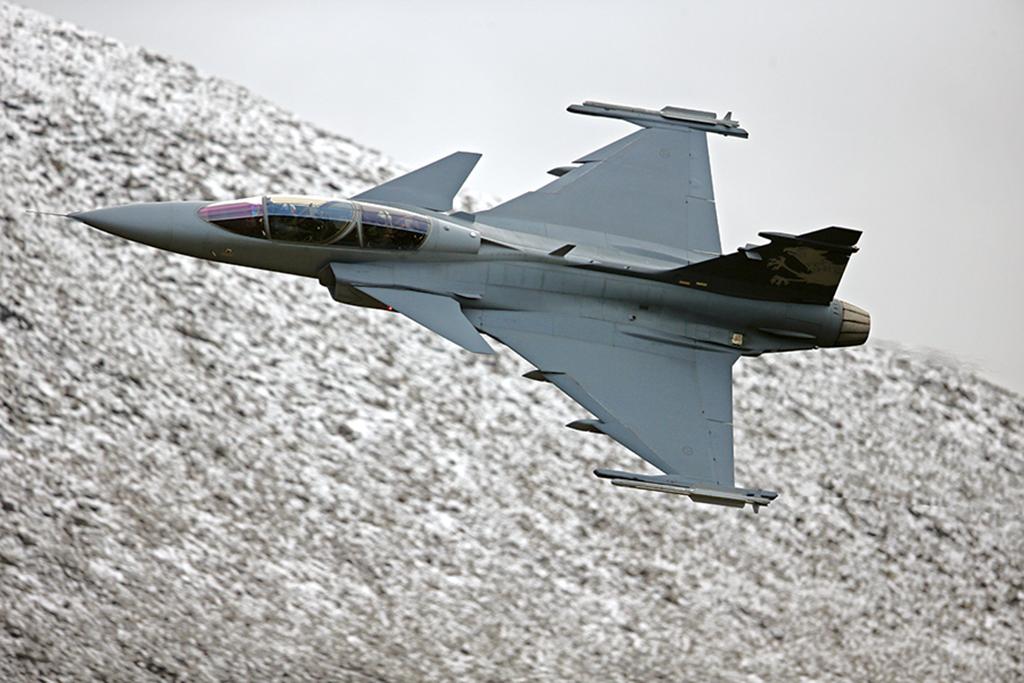 The JAS 39 Gripen is a Swedish-built, single-engine, multirole fighter produced by Saab. 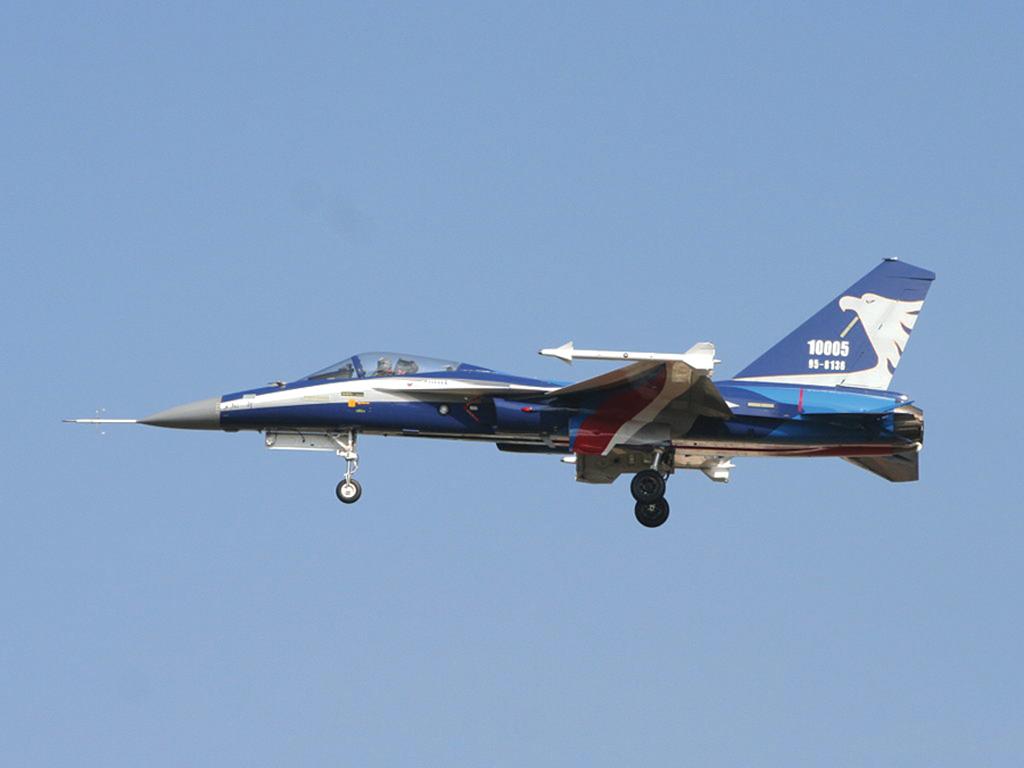 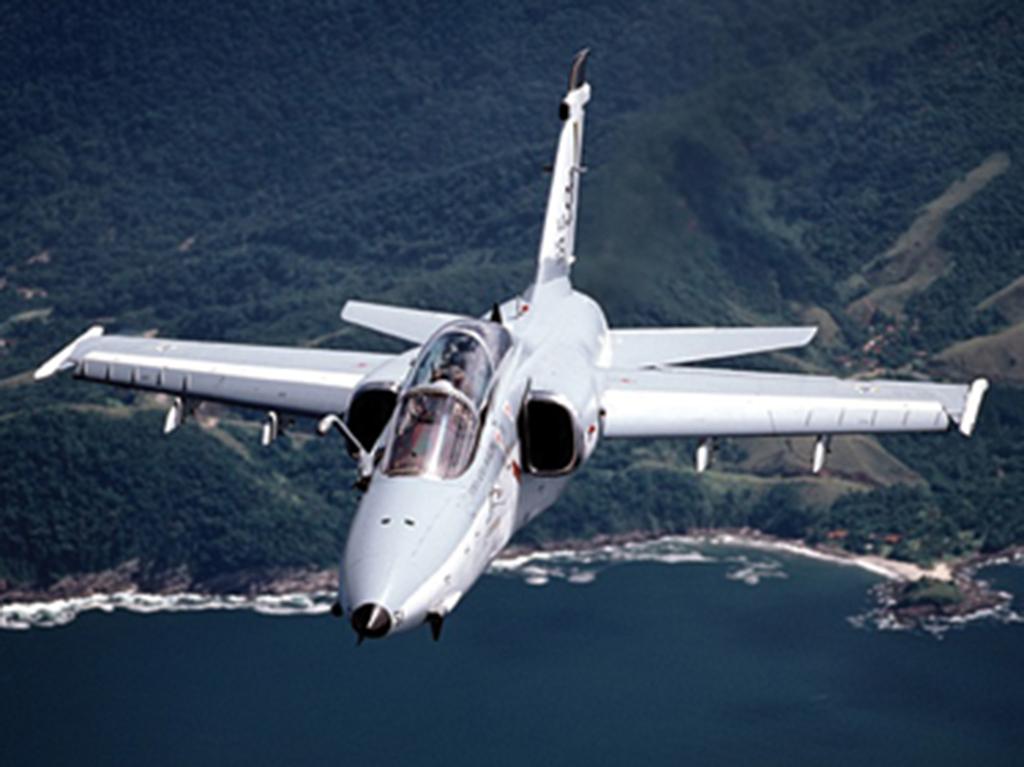 The AMX is a subsonic ground-attack aircraft developed by the AMX International consortium formed in 1980 by Italy’s Alenia and Aermacchi and Brazil’s Embraer. 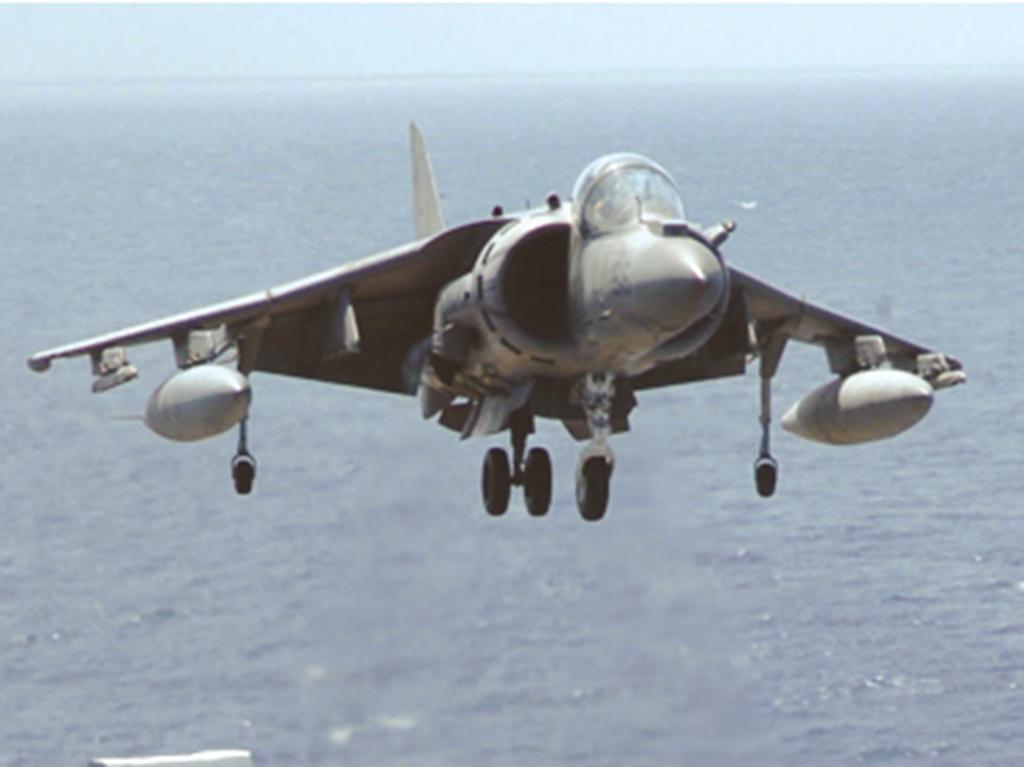 The Harrier II is a subsonic vertical/short-takeoff-and-landing ground-attack aircraft now out of production. 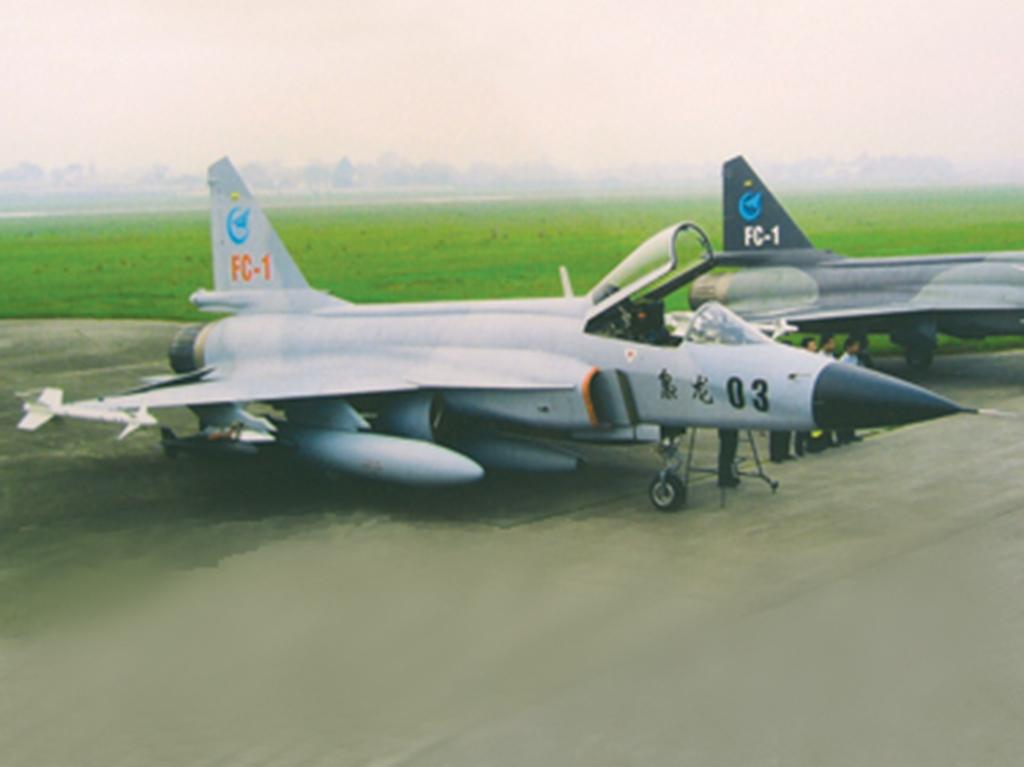 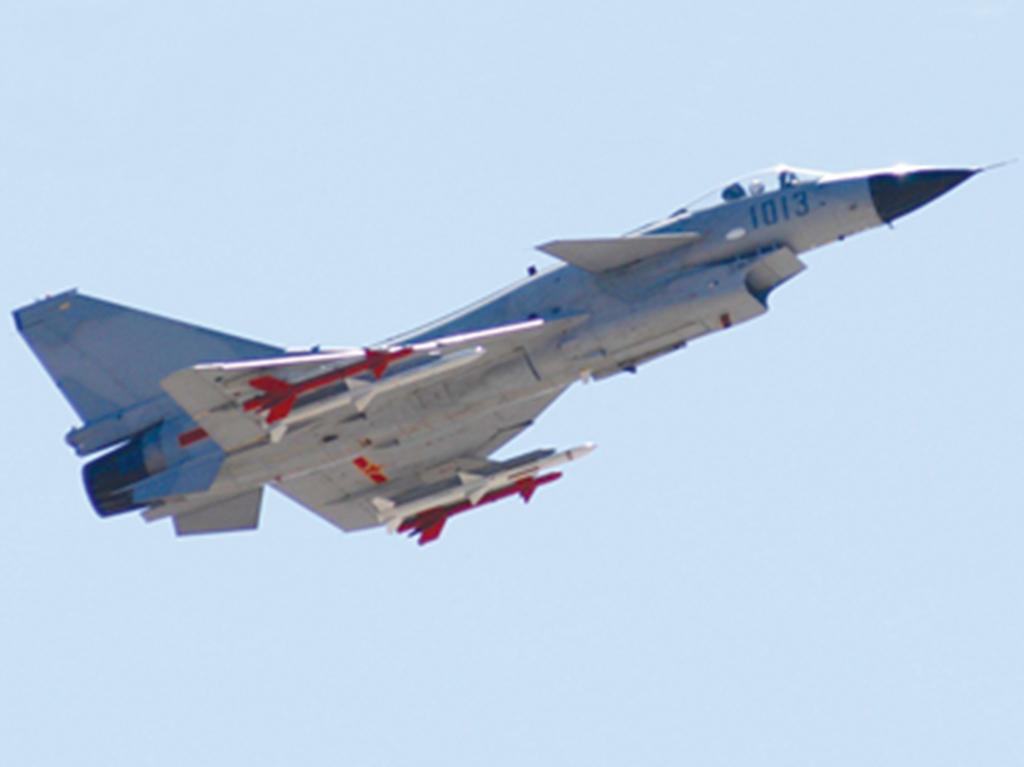 The J-10 is a single/two-seat interceptor/ground-attack aircraft powered by a 27,560-lb.-thrust Saturn AL-31FN afterburning turbofan, although the Chinese are working on a version with an indigenous WS-10 engine. 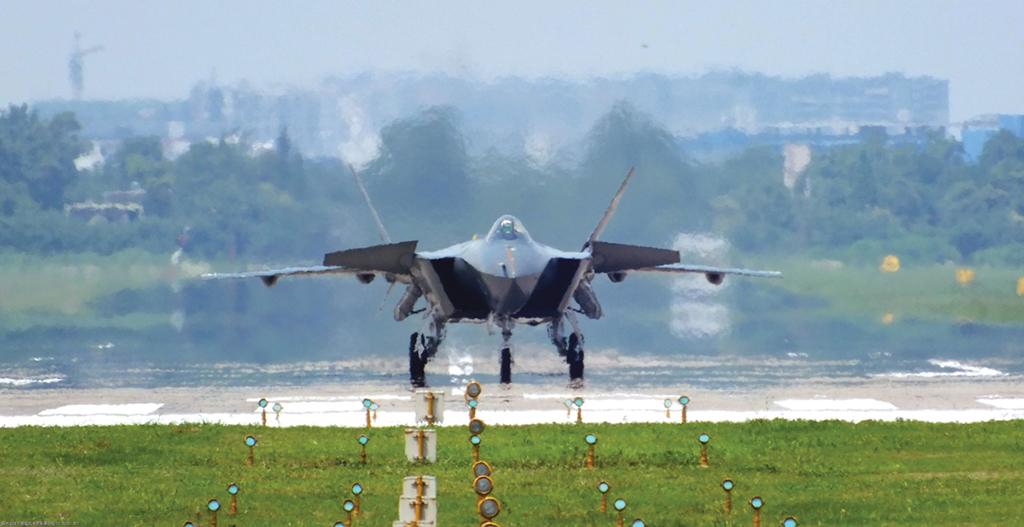 The J-20 is a twin-engine fighter with apparent stealth features. First flown in January 2011, it is expected to become operational after 2018. 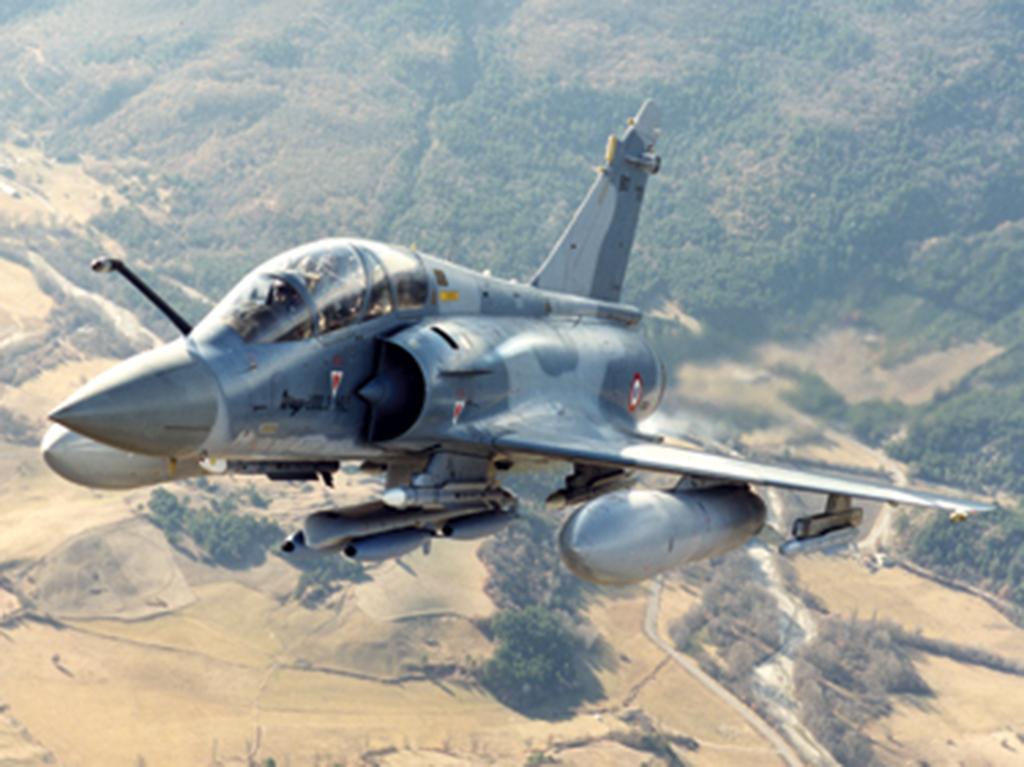 The Mirage 2000 is a single-engine multirole combat aircraft. First flight was in 1978, with production running through 2007. 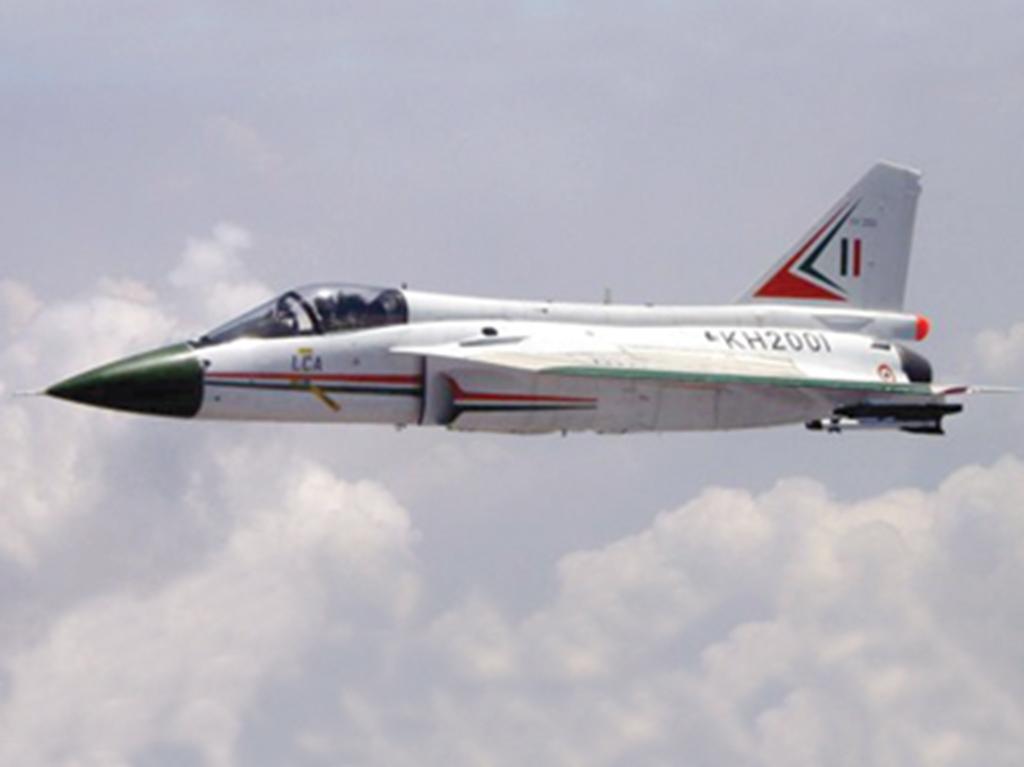 When it comes to military combat aircraft, 2015 is supposed to mark a change from fourth- to fifth-generation aircraft in the U.S., with the planned initial operational capability of the F-35B Joint Strike Fighter and the requested retirement of older aircraft. While U.S. military officials still predict the Marine Corps will begin operations with the jet before the year is through, technical difficulties and political considerations are expected to slow the transition.

On the international front, Denmark is expected to decide whether to purchase the F-35 as part of its competition to replace the F-16. In South America, Argentina may follow Brazil’s recent agreement to purchase the Saab Gripen, and Boeing will begin to deliver Saudi Arabia’s monster purchase of F-15SAs.

The following summaries draw on data and information compiled by Dan Katz of the Aviation Week Intelligence Network (AWIN), where even more extensive program profiles, supplier information and specifications are available with an AWST or AWIN subscription: awin.aviationweek.com. Other profiles were provided by Forecast International, which also will contribute to AW&ST’s Aerospace 2015, to be published Dec. 29, 2014/Jan. 5, 2015.