The Week in Business Aviation - August 10 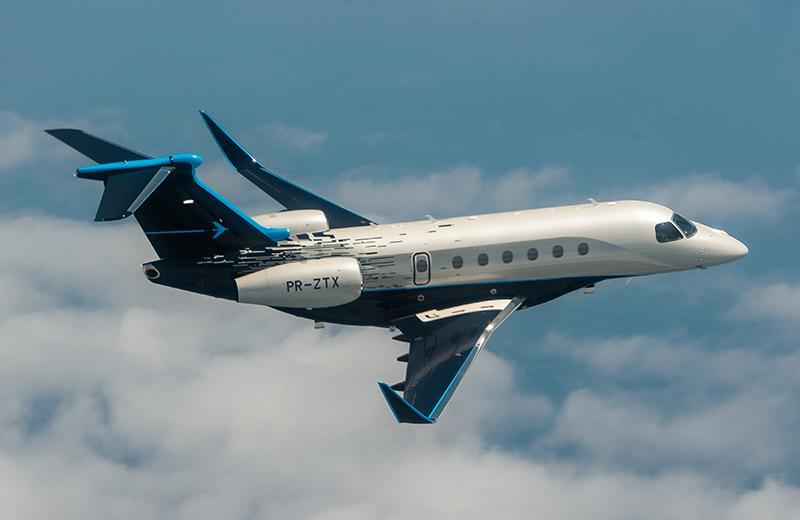 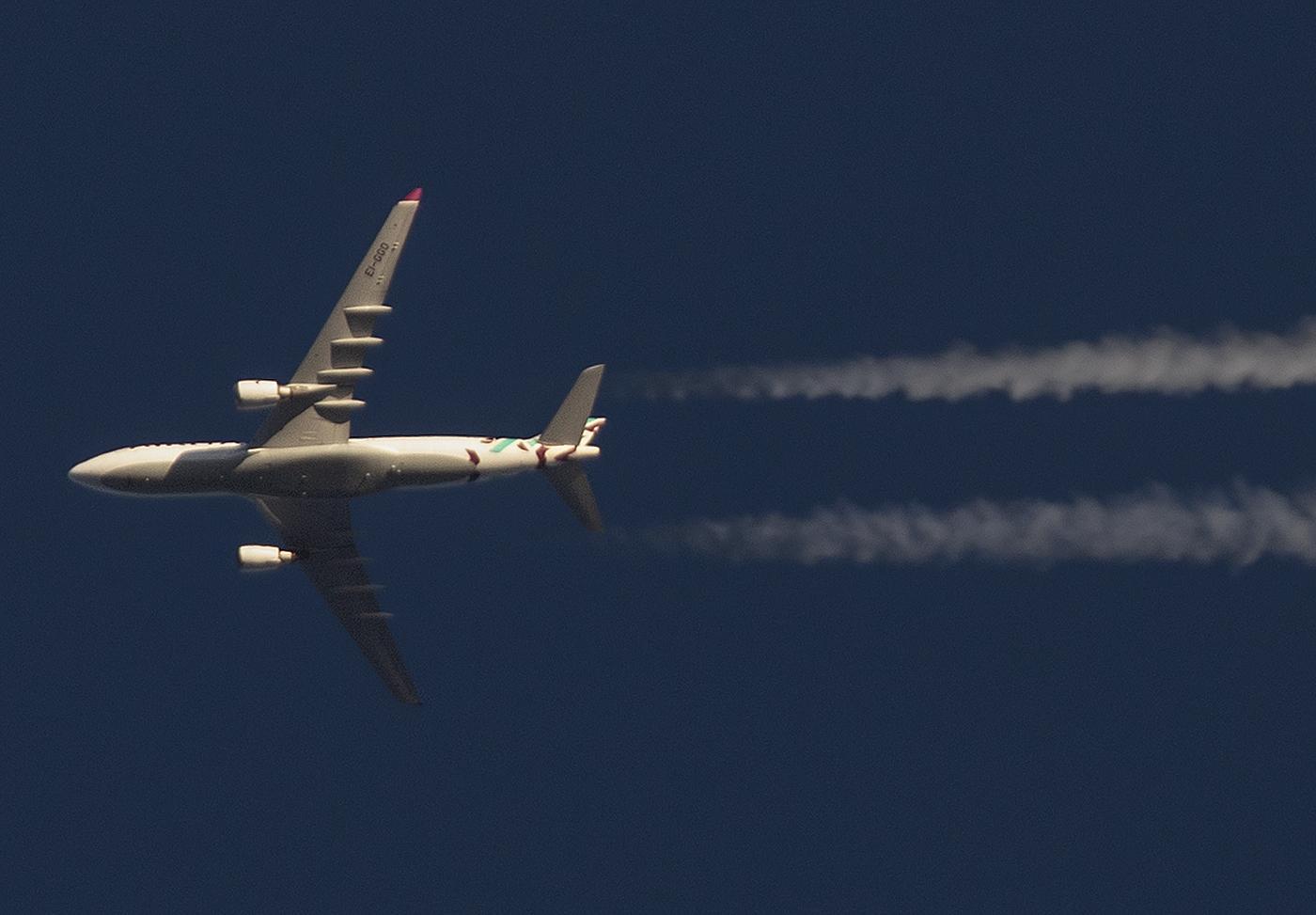 The European Commission has launched a consultation on sustainable aviation fuel (SAF), giving respondents until Oct. 28 to set out their views on policies aimed at making better use of cleaner fuels to help reduce airlines’ carbon dioxide emissions. 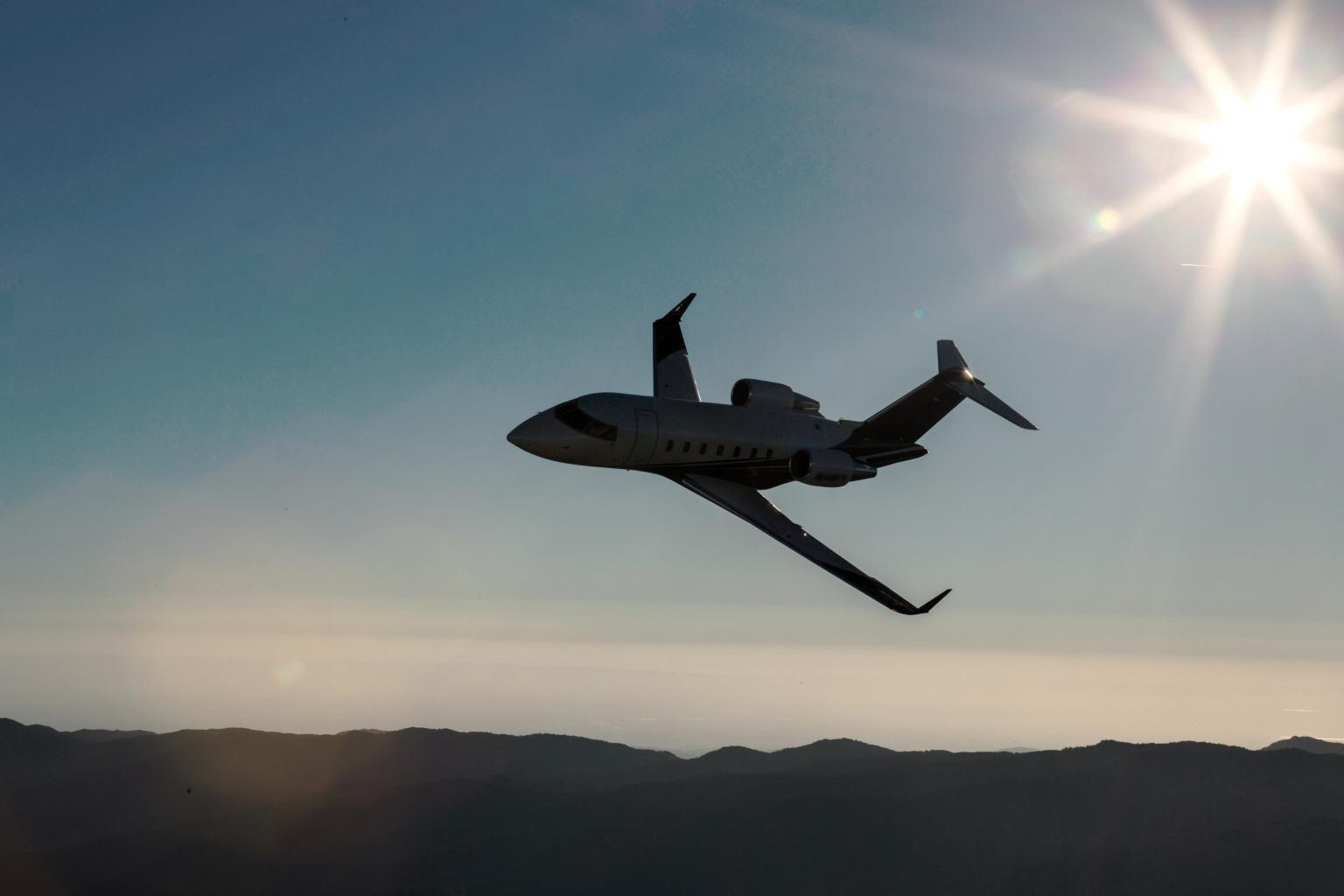 FXAIR, described as a provider of “premium on-demand charter,” was formally launched in late July, several months earlier than planned, as its owner, Directional Aviation, restructures its global businesses to better respond to post-COVID-19 opportunities.

Bombardier recorded a 15% decline in business jet deliveries during the second quarter of 2020 and a 28% related revenue decline as the company manages through the COVID-19 pandemic, which has impacted “nearly every aspect of our operation, our end markets and our financial performance,” its CEO said Aug. 6. 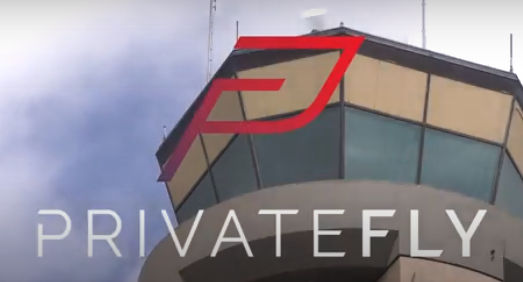 Virgin Galactic has unveiled the outline configuration of its ongoing high-speed air-breathing passenger transport study and announced Rolls-Royce as its propulsion partner for the Mach 3 design concept.

The COVID-19 pandemic has led to a shift in the public’s perception of business jets away from a luxury product and to a safe and efficient alternative to commercial airlines, according to Asian charter operator Sino Jet. 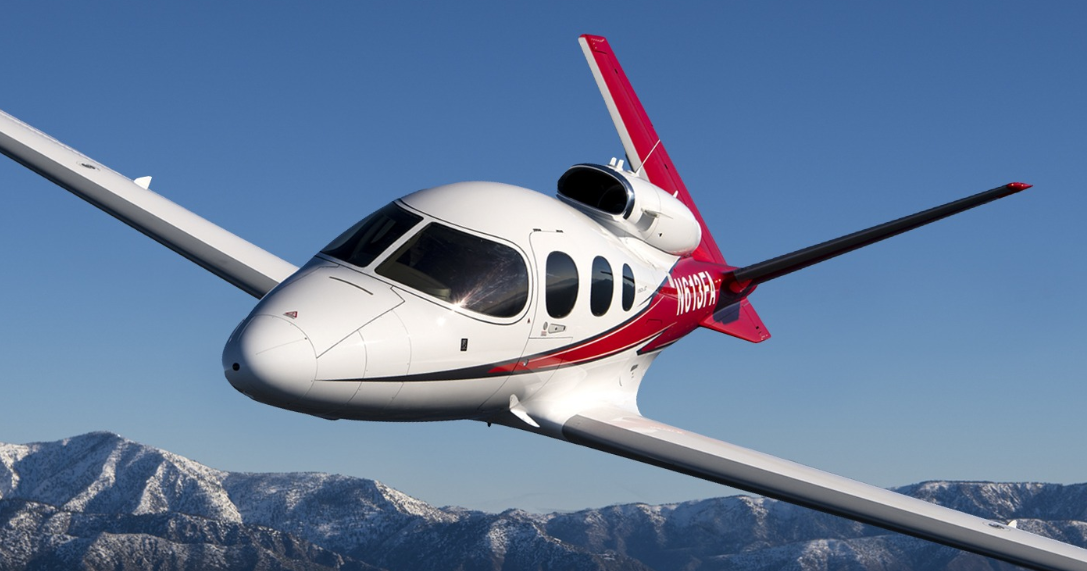 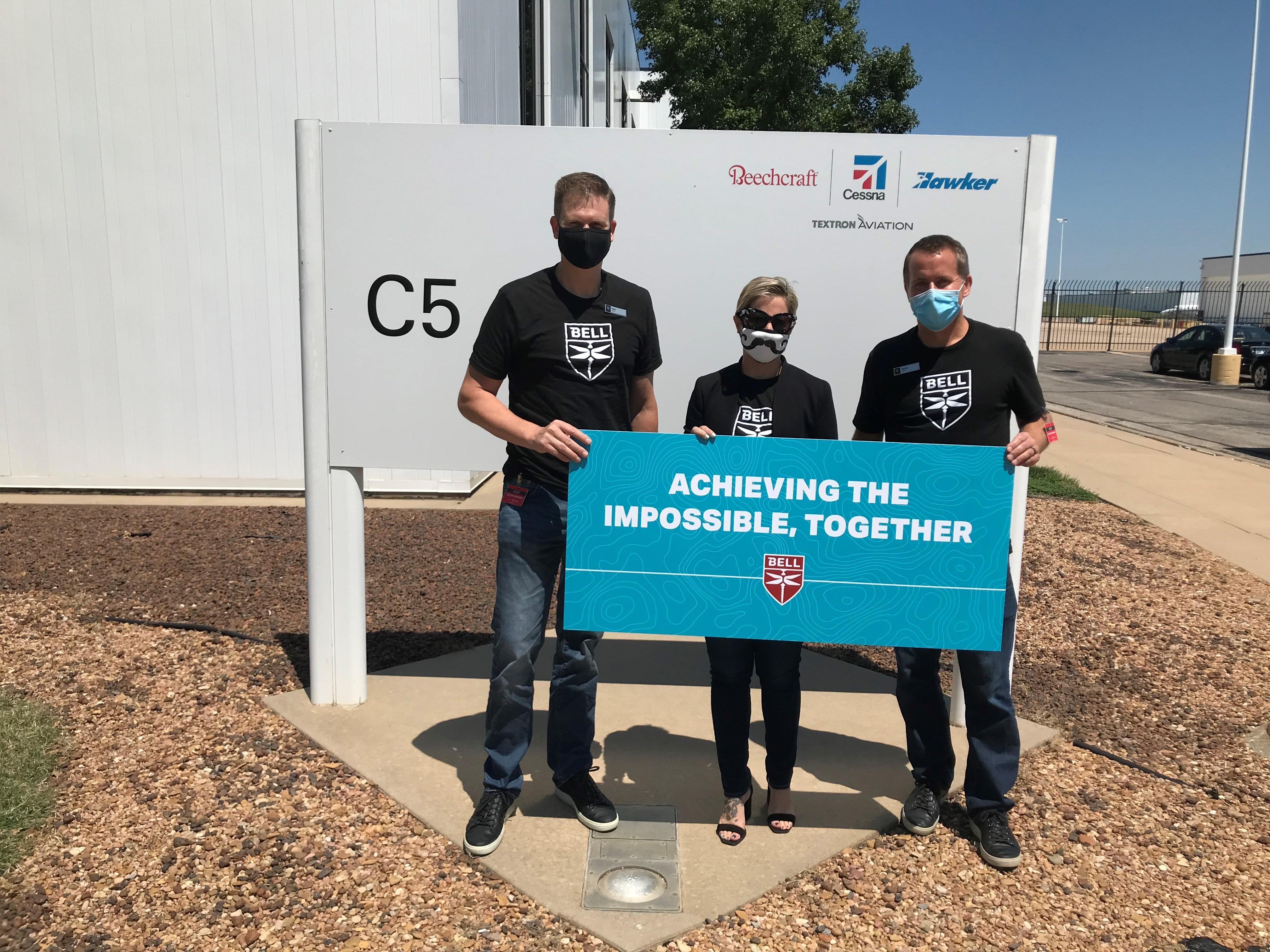 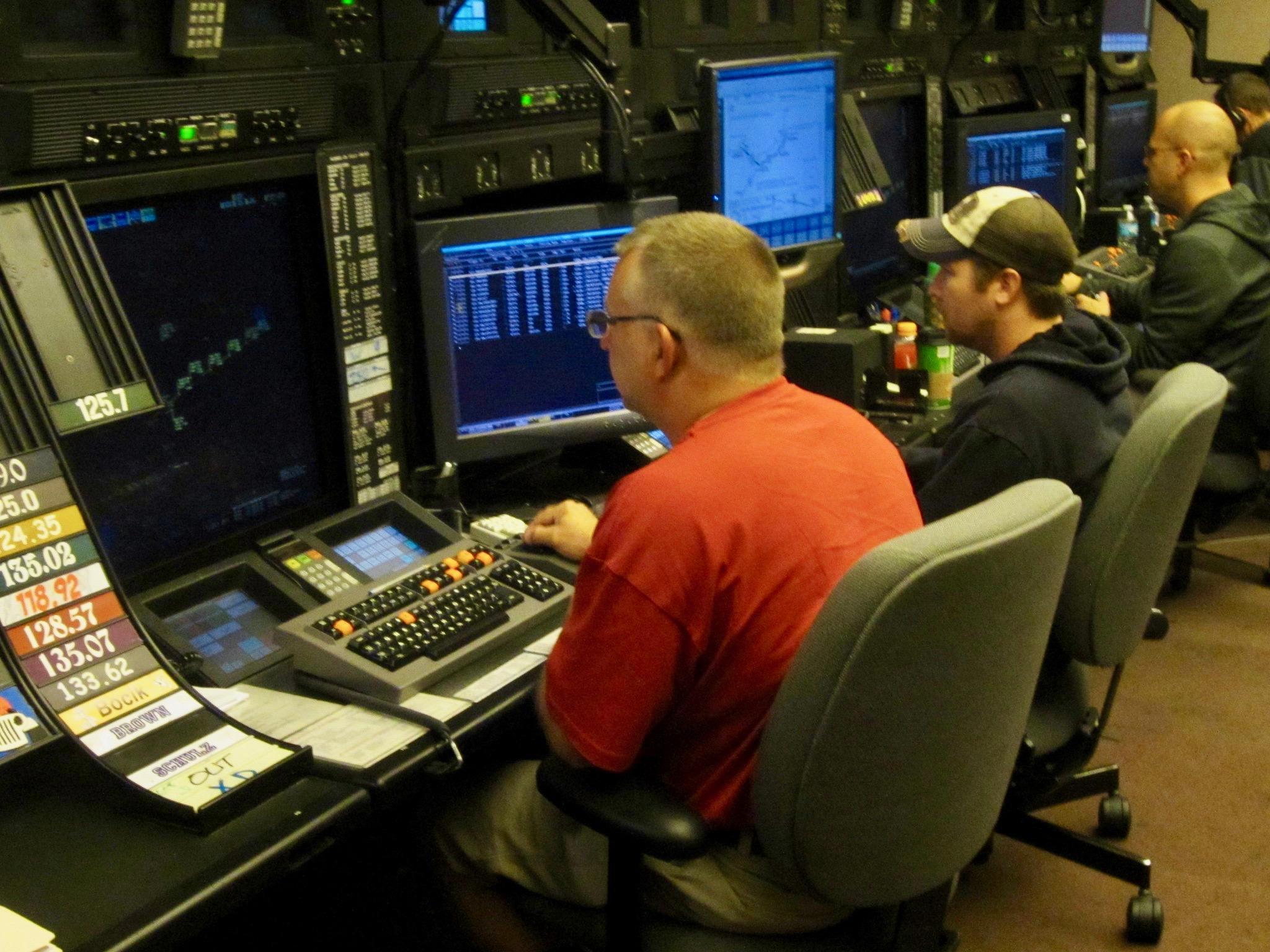 FAA’s ERAM ‘Will Be A New System,’ IG Says

The FAA will essentially have a new system for managing high-altitude air traffic once upgrades to the current En Route Automation Modernization (ERAM) system are completed in 2025, the Transportation Department inspector general reports. 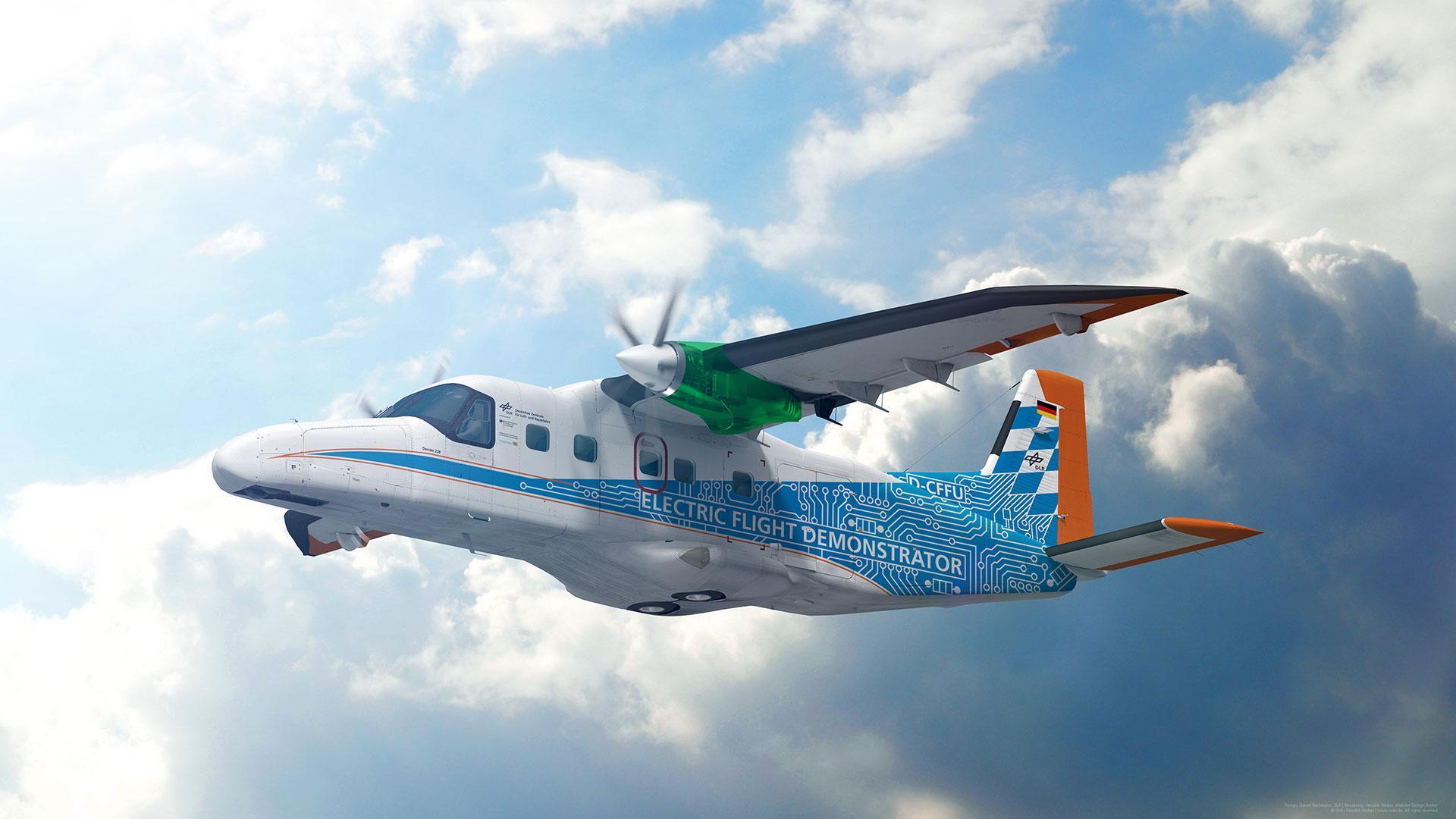 German aerospace center DLR and MTU Aero Engines plan to cooperate on development of a zero-emissions hydrogen fuel-cell power train for flight testing in a 19-passenger Dornier Do 228 regional aircraft, from 2026. 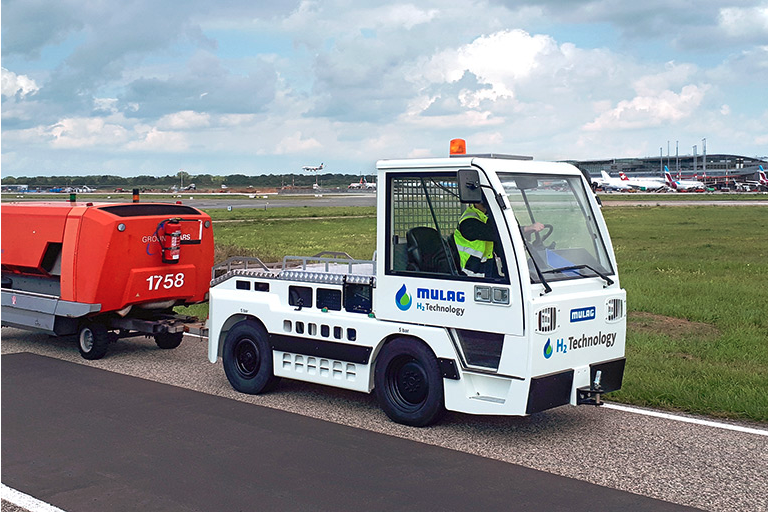 Report: How Hydrogen Can Support Decarbonization Of Aviation

Hydrogen could be introduced for niche airport applications as early as 2025 and enable deeper decarbonization of aviation by 2035, a Boeing-supported report by Australian researchers concluded.