The Week In Business Aviation - September 02 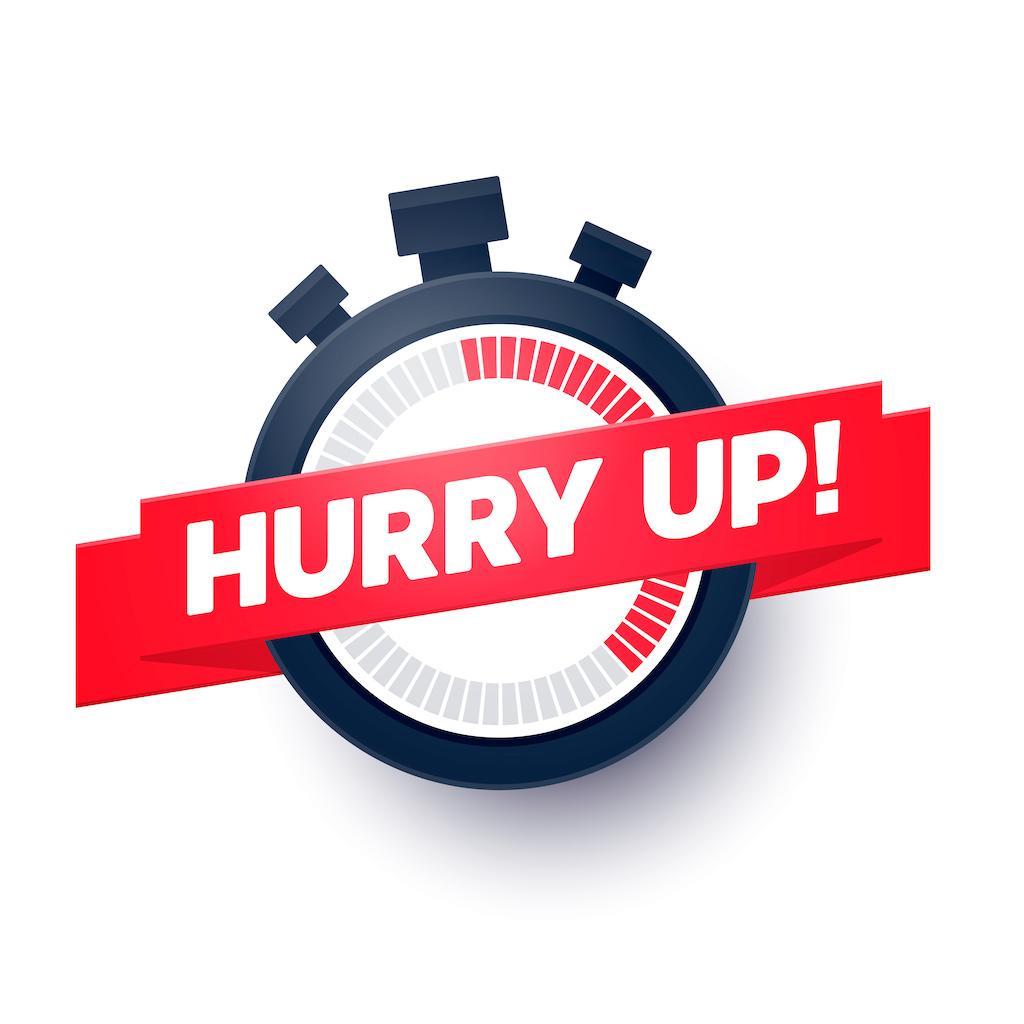 Hurrying is an innate hazard of professional flying. We’ve all been guilty of it at some point. Not hurrying is learned behavior, and it has to be reinforced by your company and your peers. 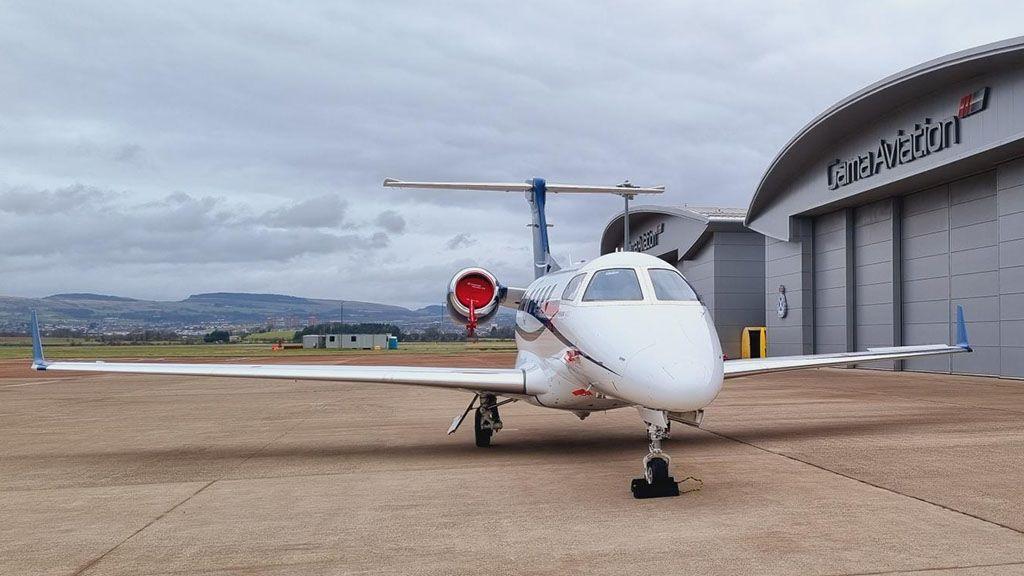 Credit: Gama Aviation. The Farnborough, UK-based business aviation group said its screening facility at EDI will benefit charter operators and their clients, who previously had to undergo screening and exit from the commercial terminal for qualifying flights. 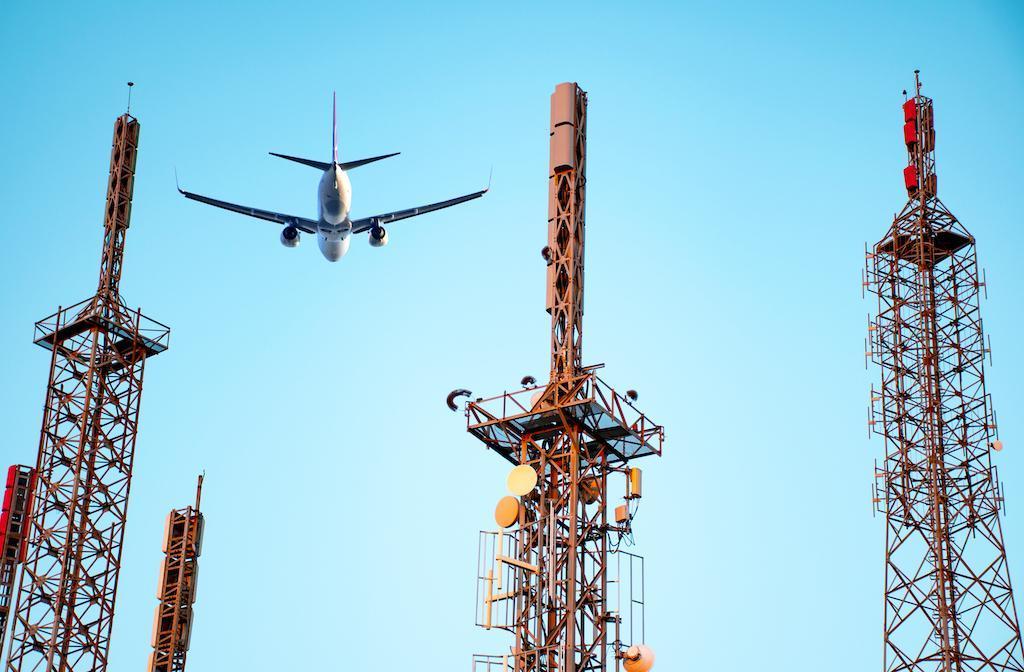 5G: What You Need to Know

Most people have a smartphone these days and it will likely either be a 4G or 5G handset, but who really knows what to make of the current 5G versus radio altimeter frequency clash in the U.S. and the safety impact it may have on aviation? 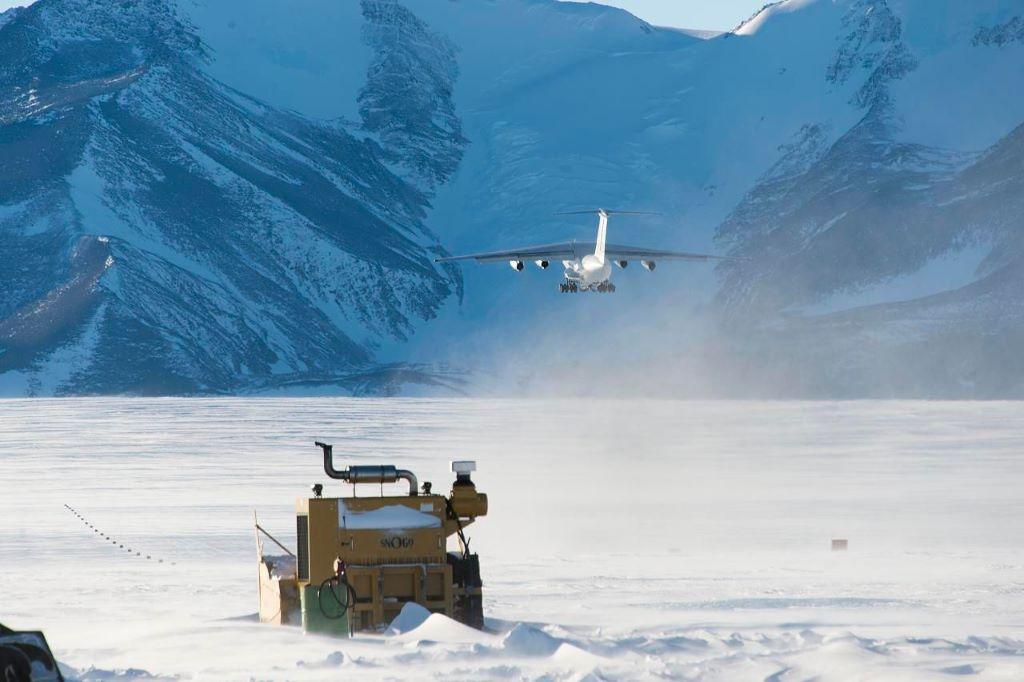 Flying to a New Destination, Part 2

Credit: Christopher Michel. If a destination has proven to be a challenge for other pilots, chances are one of those who beat the challenge has posted a report on social media. 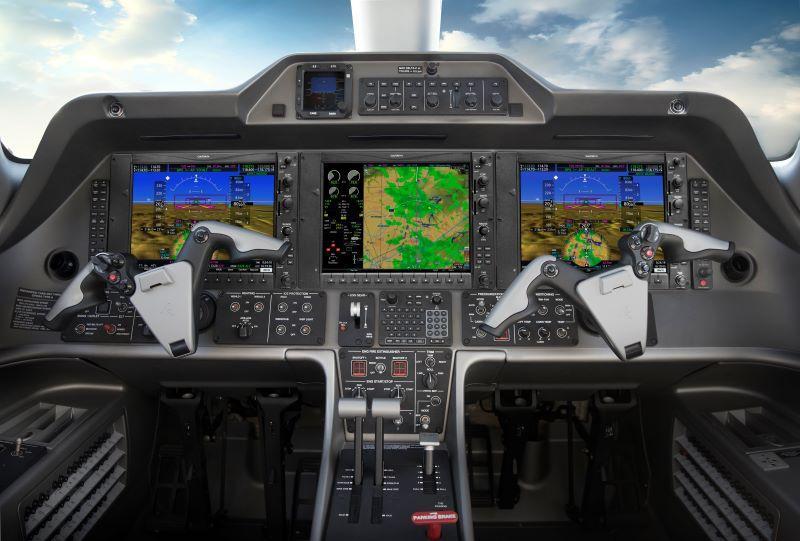 Credit: Greteman Group. The full-service aviation company began offering the upgrades in 2019, around the same time Garmin debuted the NXi. 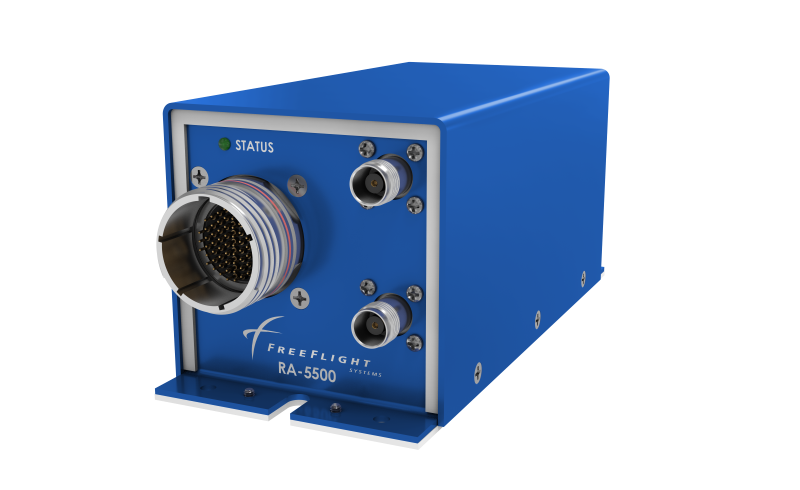 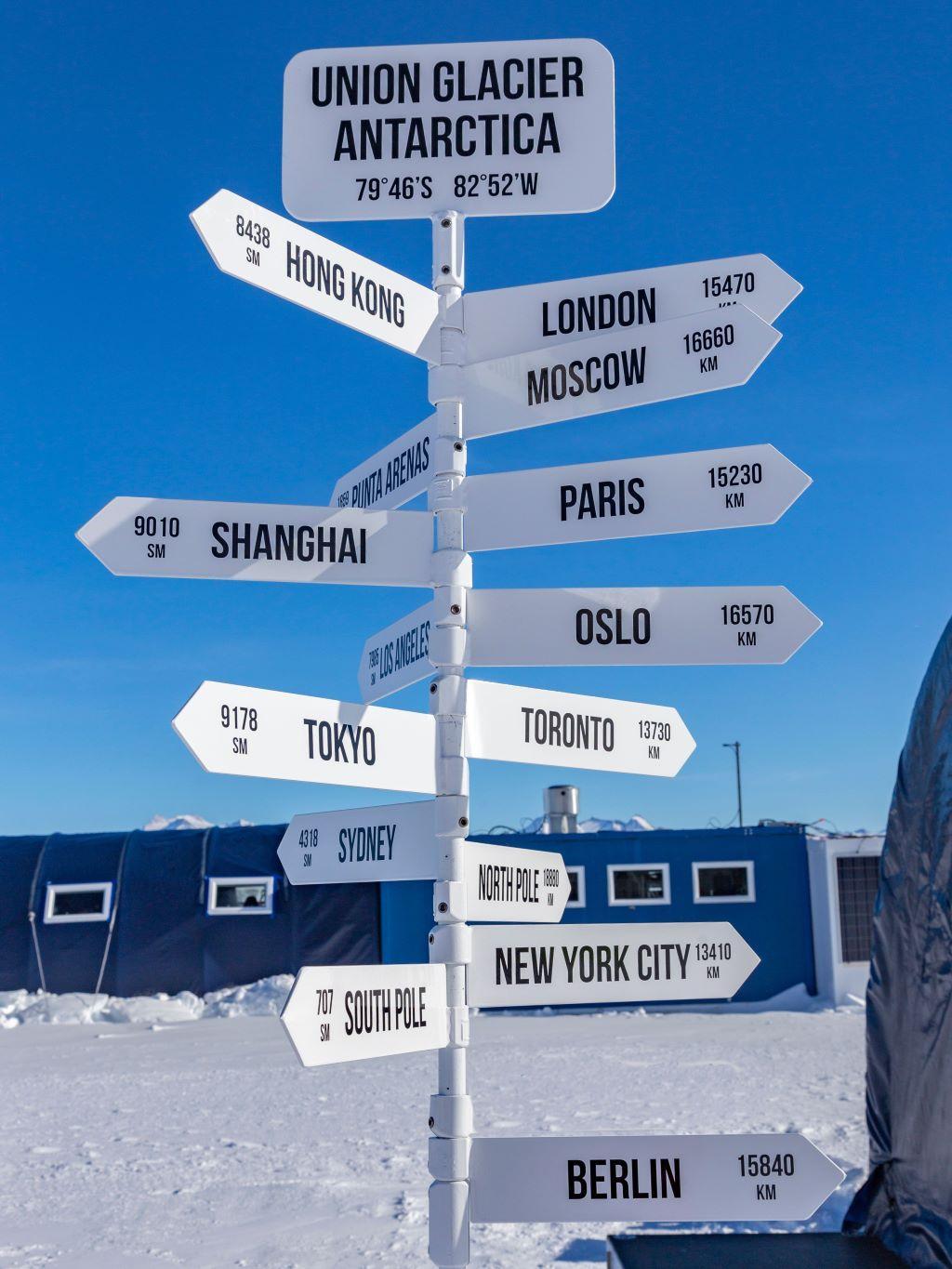 Flying to a New Destination, Part 1

Credit: Shutterstock. As professional pilots, we become so well practiced at flying to airports we’ve never seen before it becomes almost second nature. 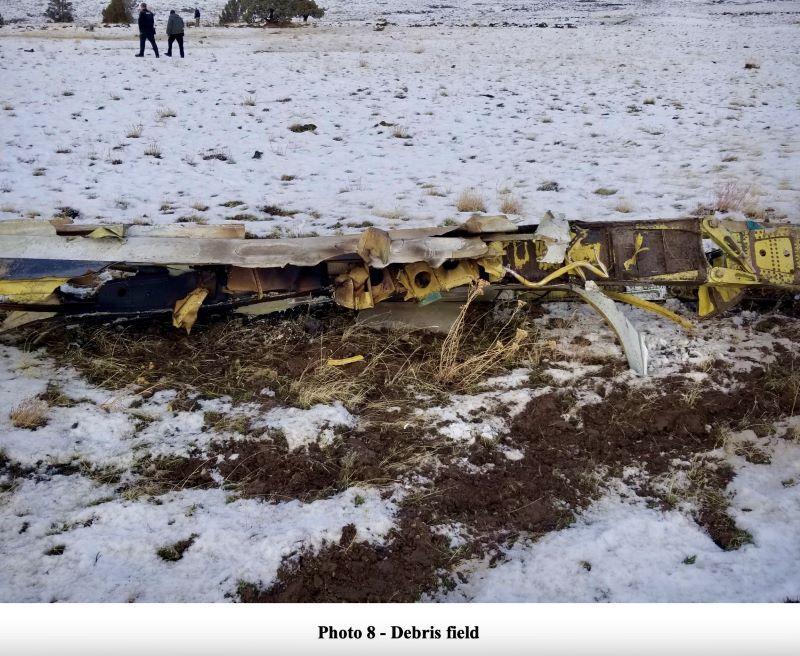 Credit: NTSB. The pilot of a Cessna 560 Citation V that crashed near Warm Springs, Oregon, on Jan. 9, 2021 became incapacitated for reasons that could not be determined, the NTSB has found. 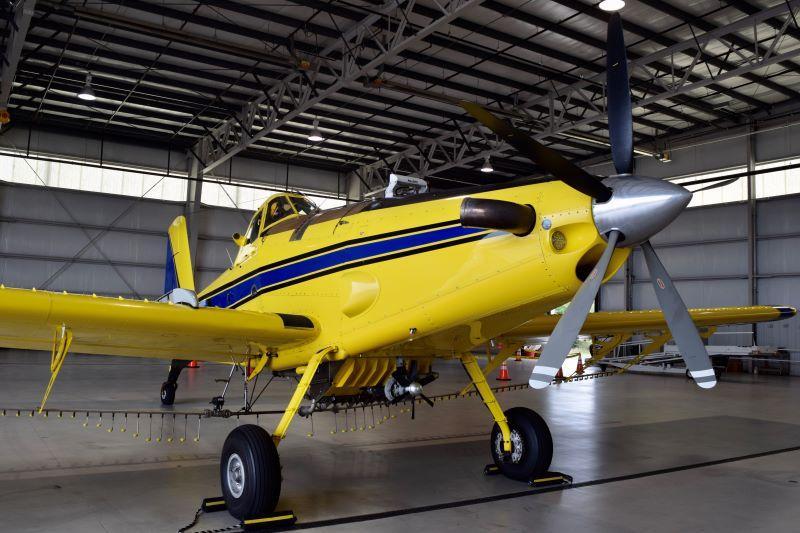 Credit: Bill Carey. A series of fatal accidents involving agricultural aircraft in July and August has attracted FAA attention and served as a grim reminder of the dangers of low-level flying during the industry’s busiest season.