Sky Harbour is planning to operate private-aviation campuses in at least four U.S. locations, offering personal, private and premium hangars in what it calls a “home-basing model.” 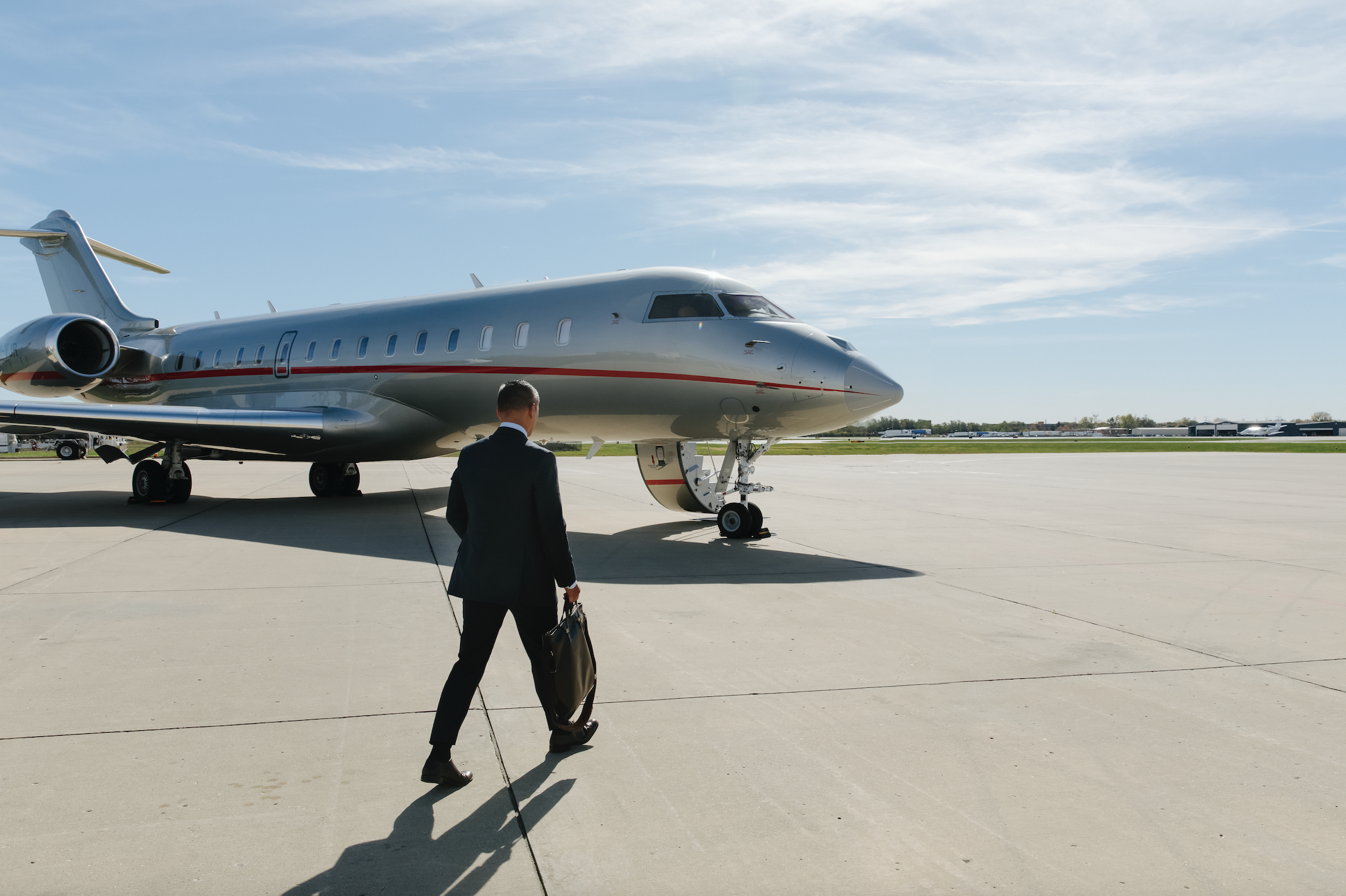 The majority of high-level corporate executives who responded to an online survey said they expect to conduct more in-person meetings in the future than they typically did before the COVID-19 pandemic, according to private-aviation fleet operator VistaJet. 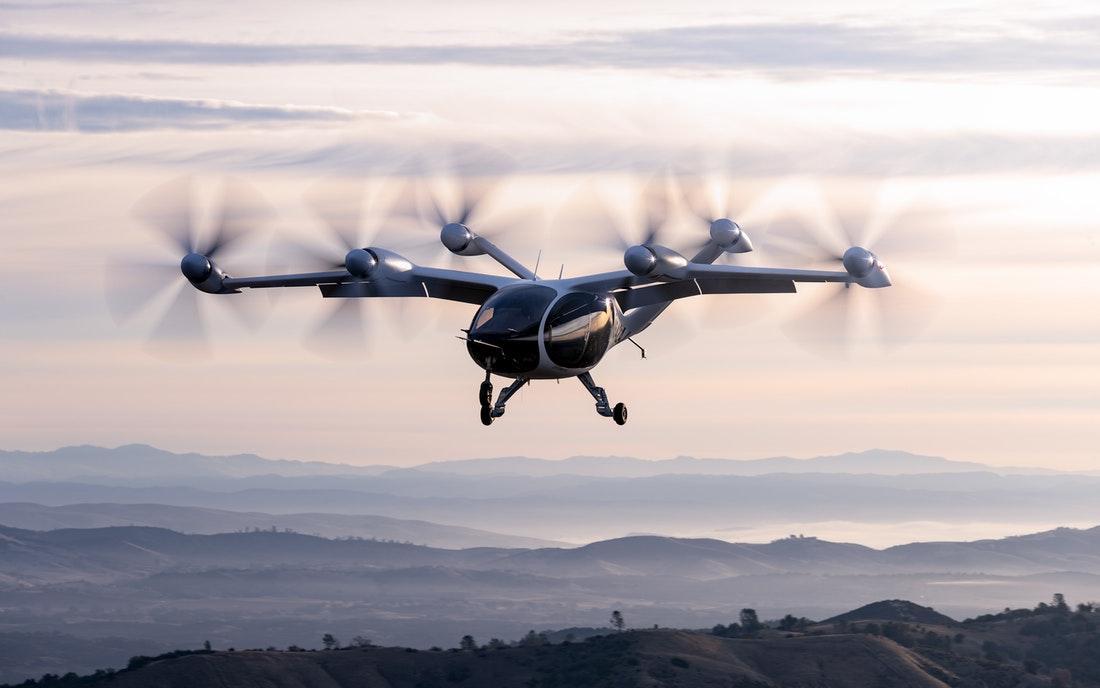 Enabling type certification of electric air taxis is a priority for the FAA, but equally important is ensuring these new types of aircraft can operate at scale in the U.S. national airspace system, FAA Administrator Steve Dickson has told Aviation Week.

FARNBOROUGH, England—The Pilatus PC-24—described by its manufacturer as a sui-generis “super versatile jet”—took a step closer to entering active service in the UK this week, as distributor Oriens Aviation brought two examples for a familiarization and demonstration tour. 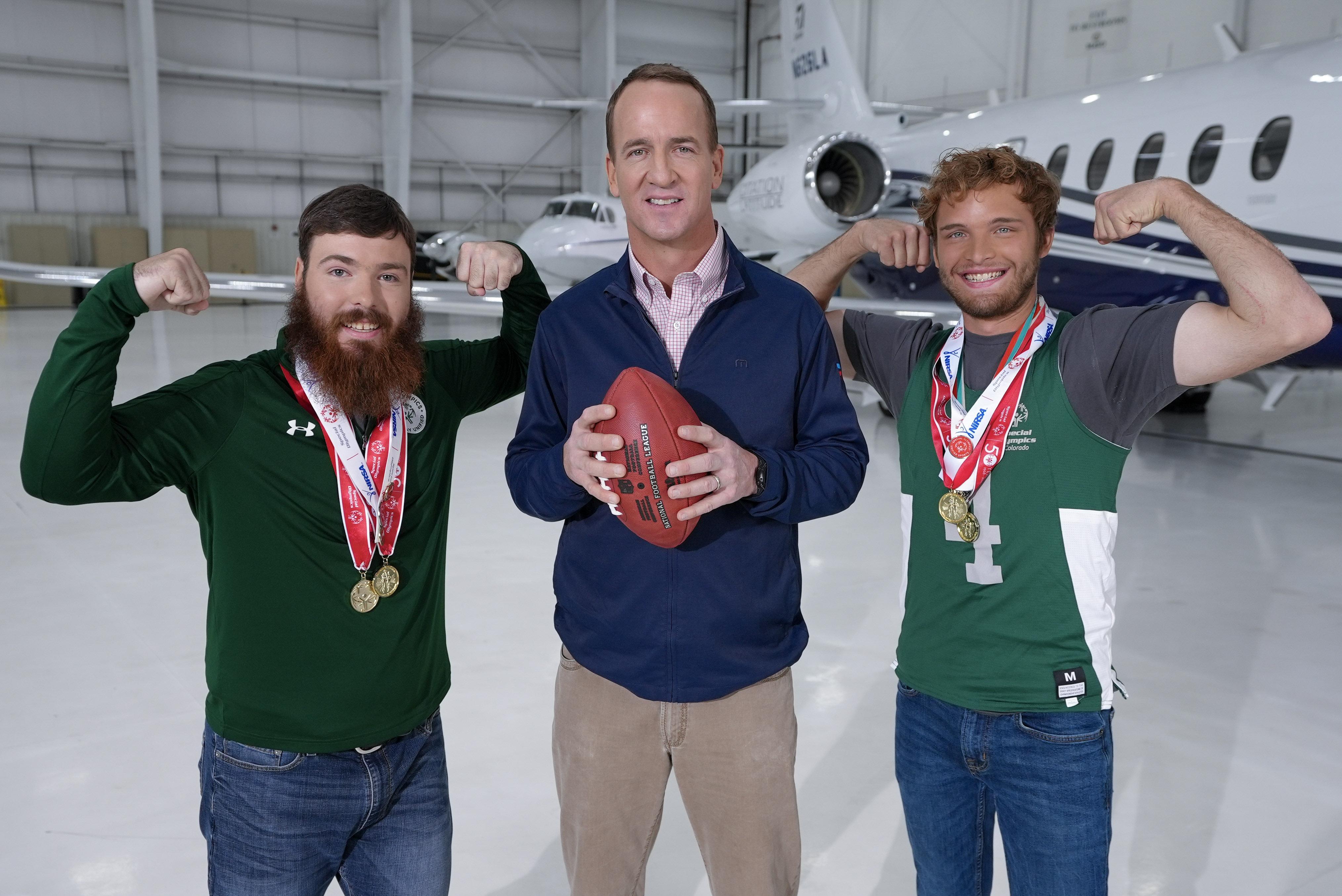 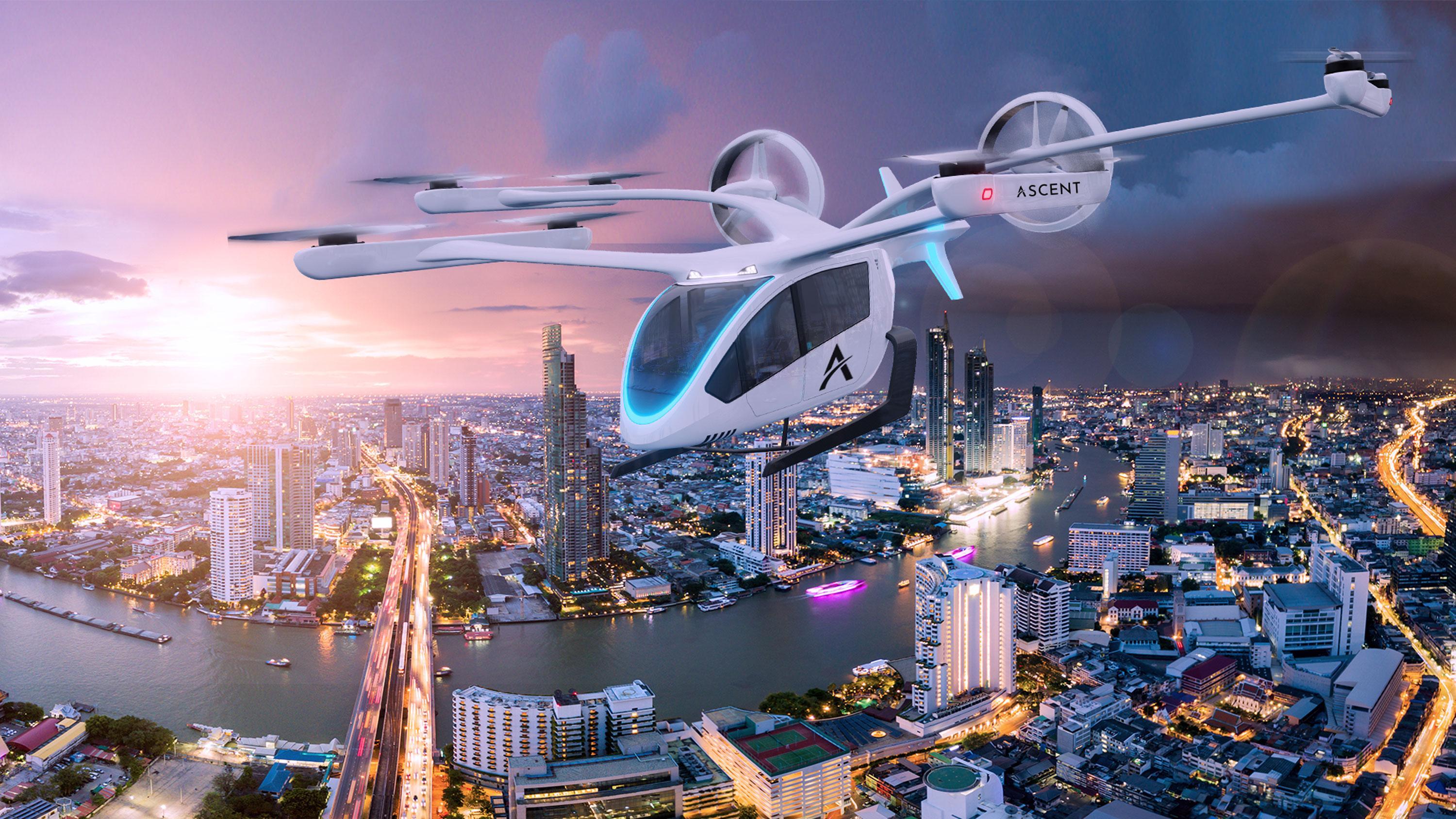 SINGAPORE—Just days after unveiling a partnership with Brazil’s Helisul Aviation, Embraer air-taxi venture Eve Urban Air Mobility said it will also be partnering with Singapore-based Ascent to “advance the entry” of Eve’s vehicles to market. 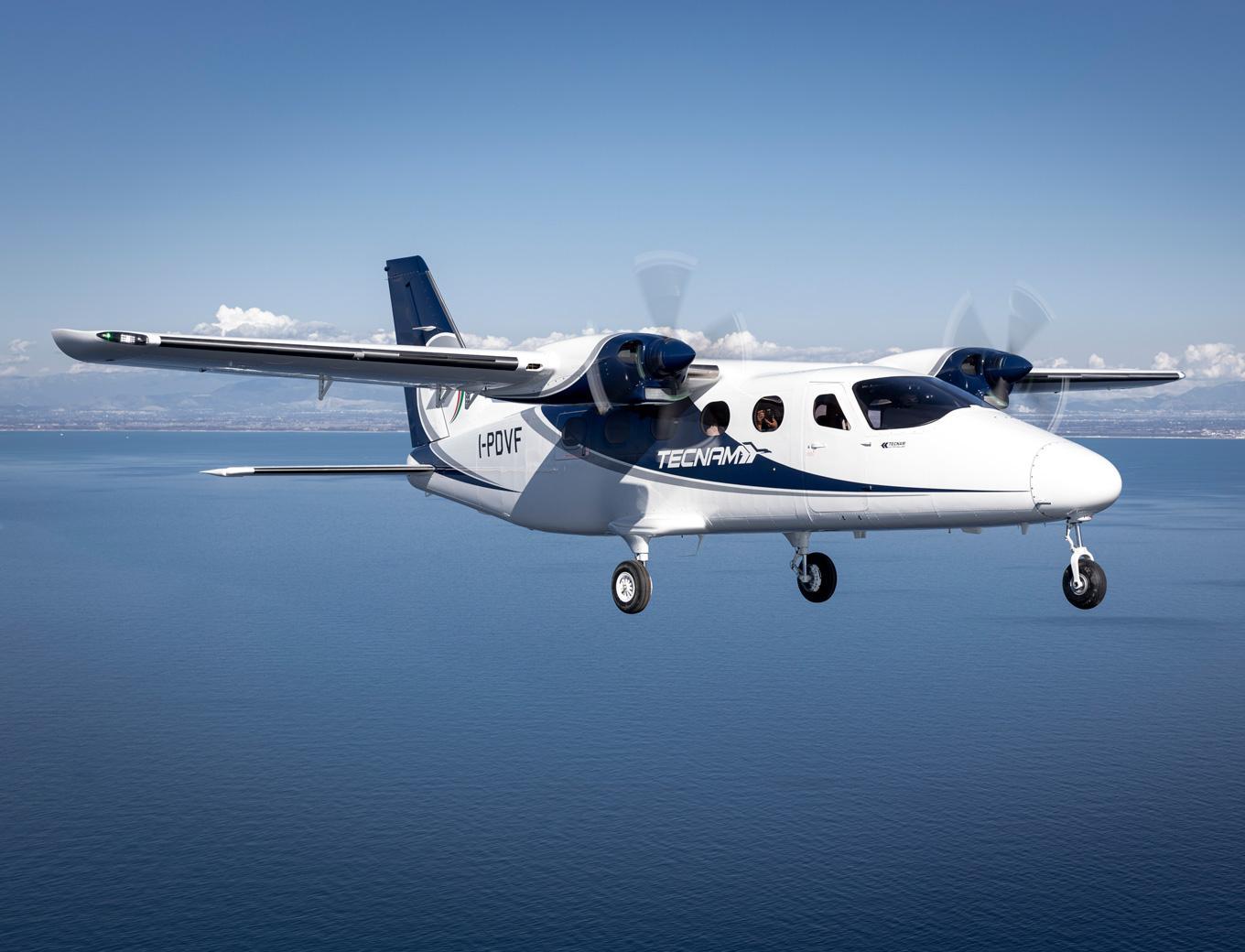 Oriens Aviation, a London Biggin Hill Airport-based aircraft dealer and maintainer, has signed an exclusive contract to operate as distributor and maintenance center for Tecnam aircraft in the British Isles. 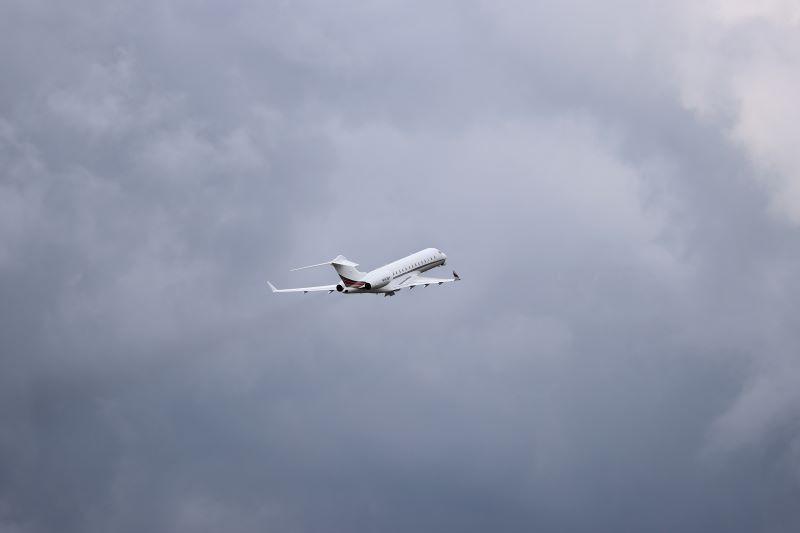 While commercial aviation remains challenged by the ongoing effects of the coronavirus pandemic, private aviation flight volumes have recovered and are exceeding pre-crisis levels, according to NetJets.

A trio of European-funded research projects has formed a collaborative network to help establish an end-to-end ecosystem for urban air mobility and also increase public understanding and acceptance of the new transportation concept. 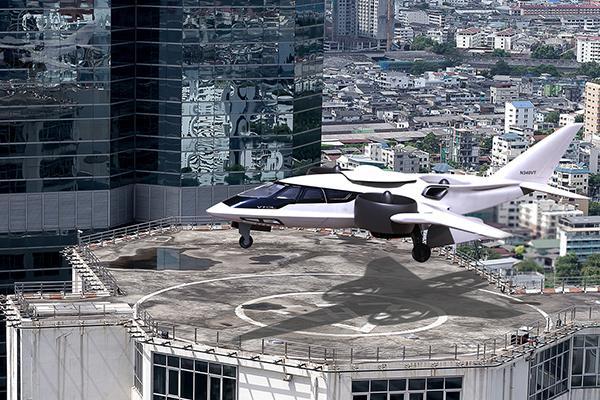