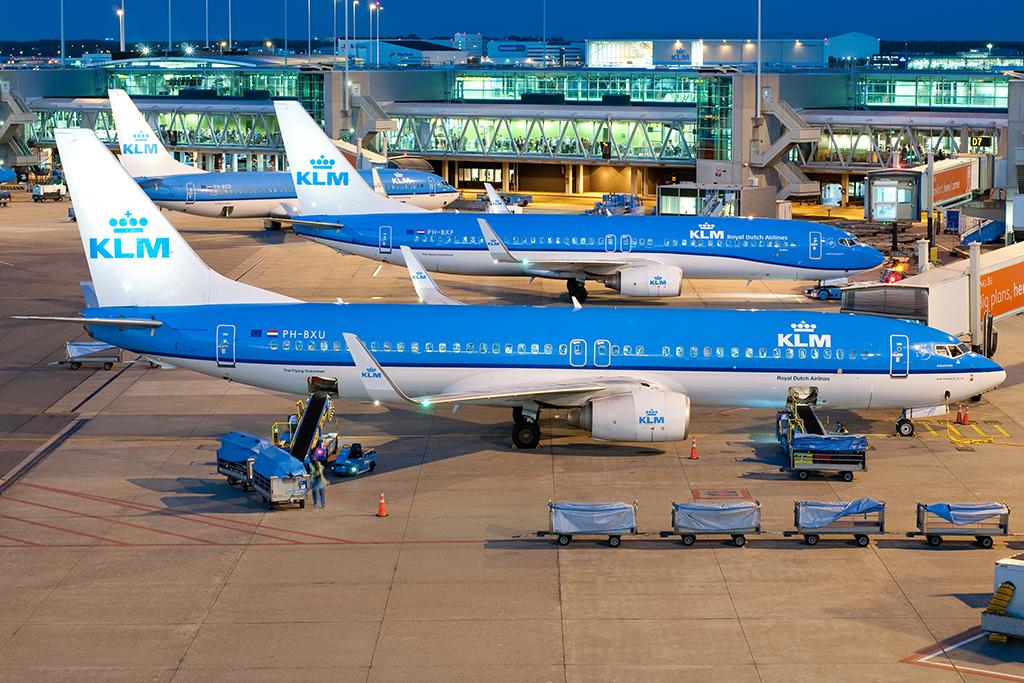 Three KLM Boeing 737-800s are being prepared at Amsterdam Airport Schiphol in the Netherlands for their evening flights. Both the old and new company liveries are visible. I took this photo just after sunset, during the famous "blue hour." But with a blue airplane arriving or departing every minute, any hour could be considered a "blue hour" at KLM's hub airport. 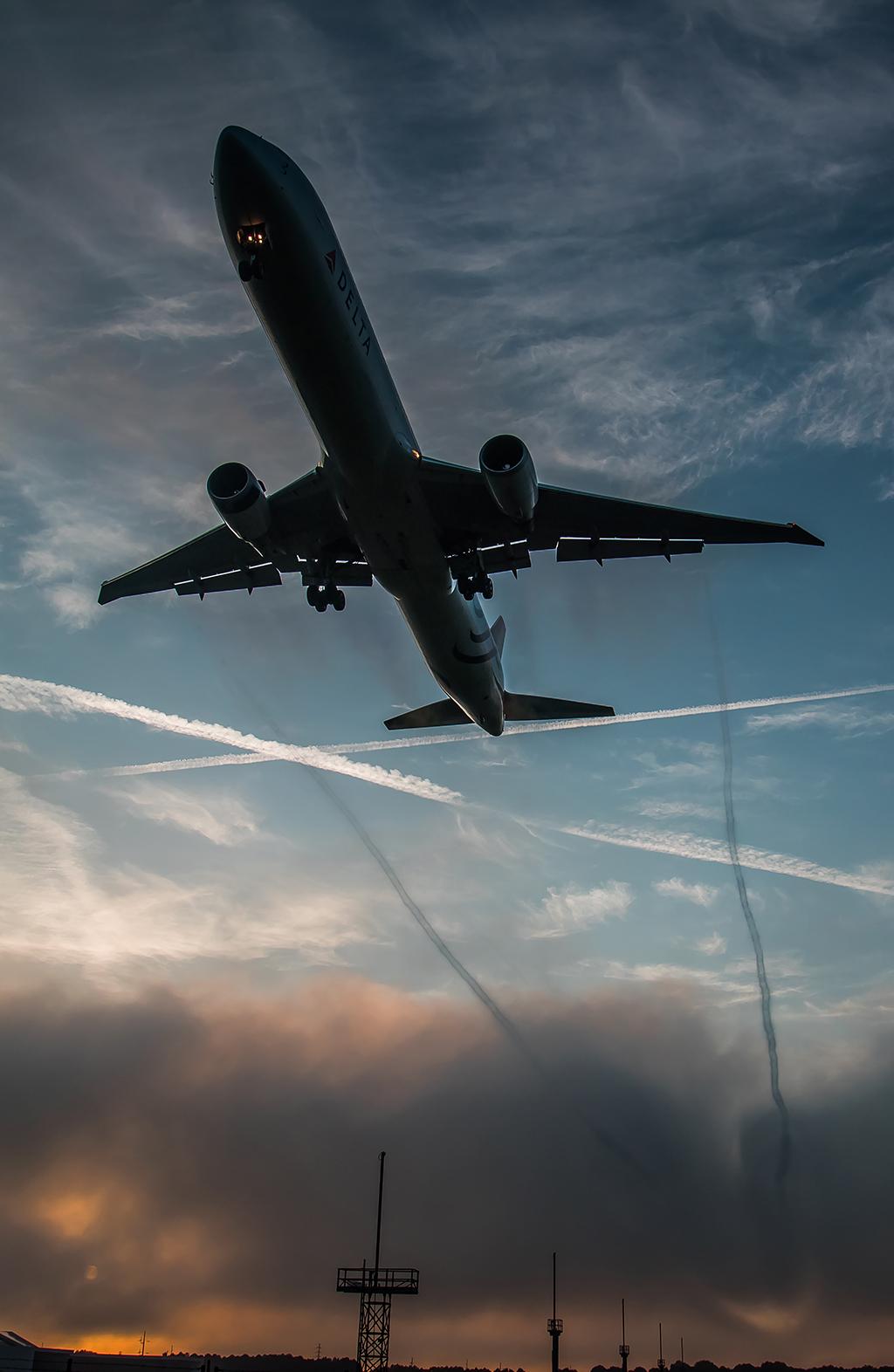 A Delta Air Lines 767-400 breaking through low clouds on her morning arrival on Runway 26R at Hartsfield-Jackson Atlanta International Airport. 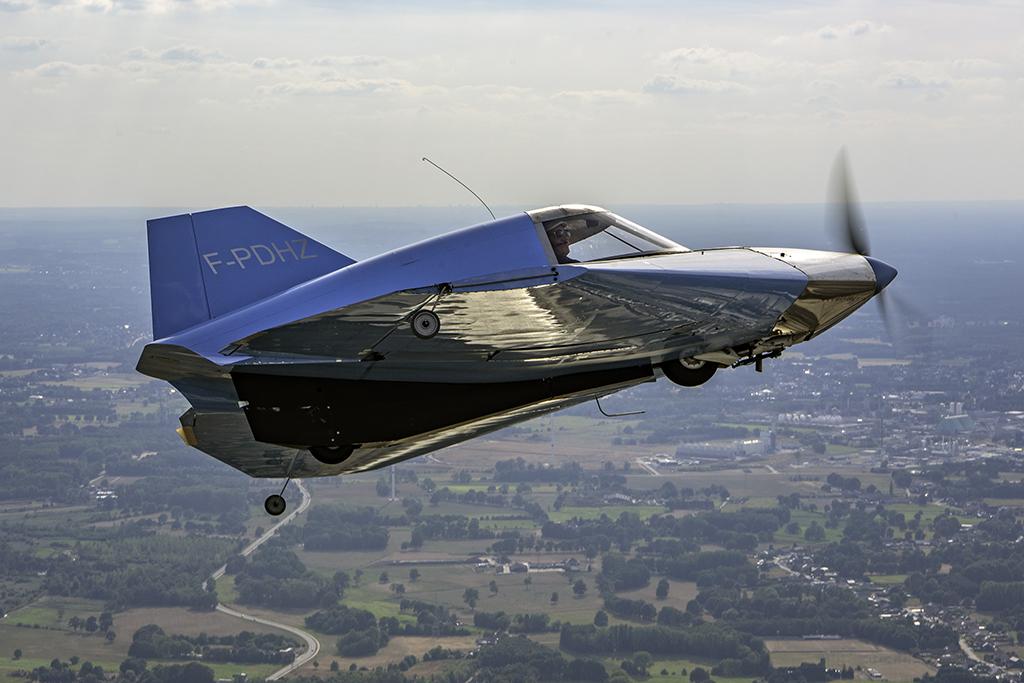 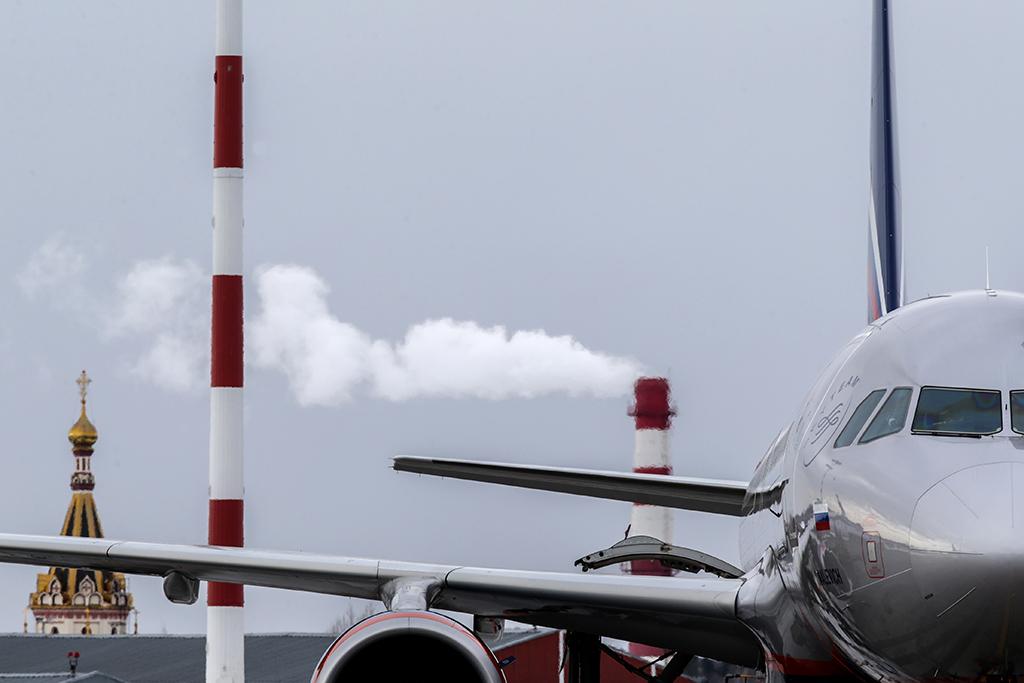 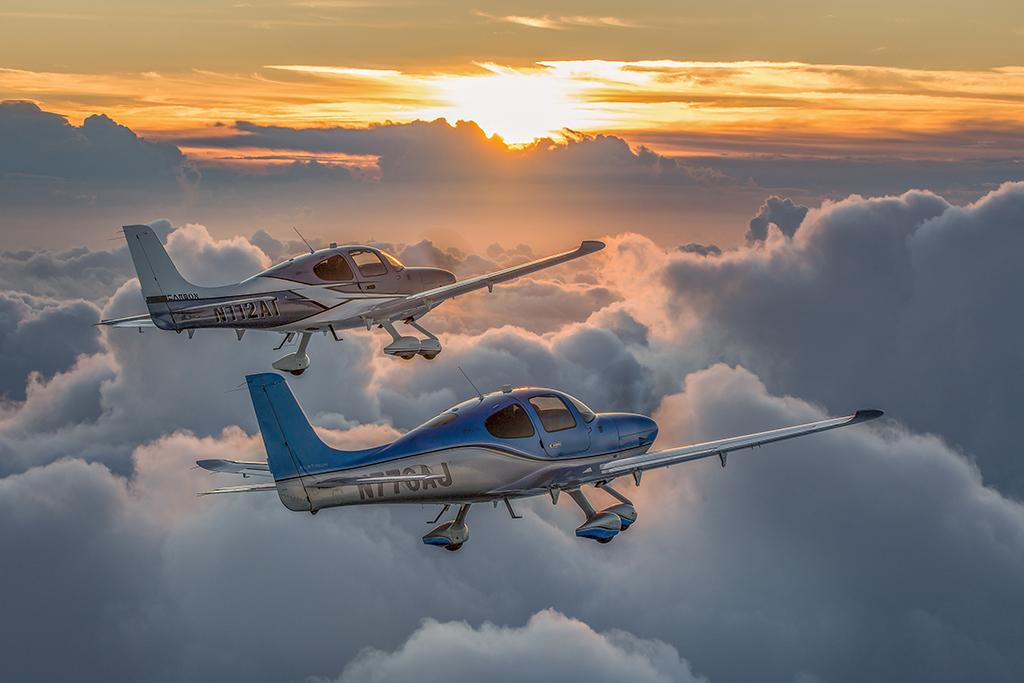 Two Cirrus SR-22 aircraft fly above the clouds at dawn near Miami, Florida in November of 2017. 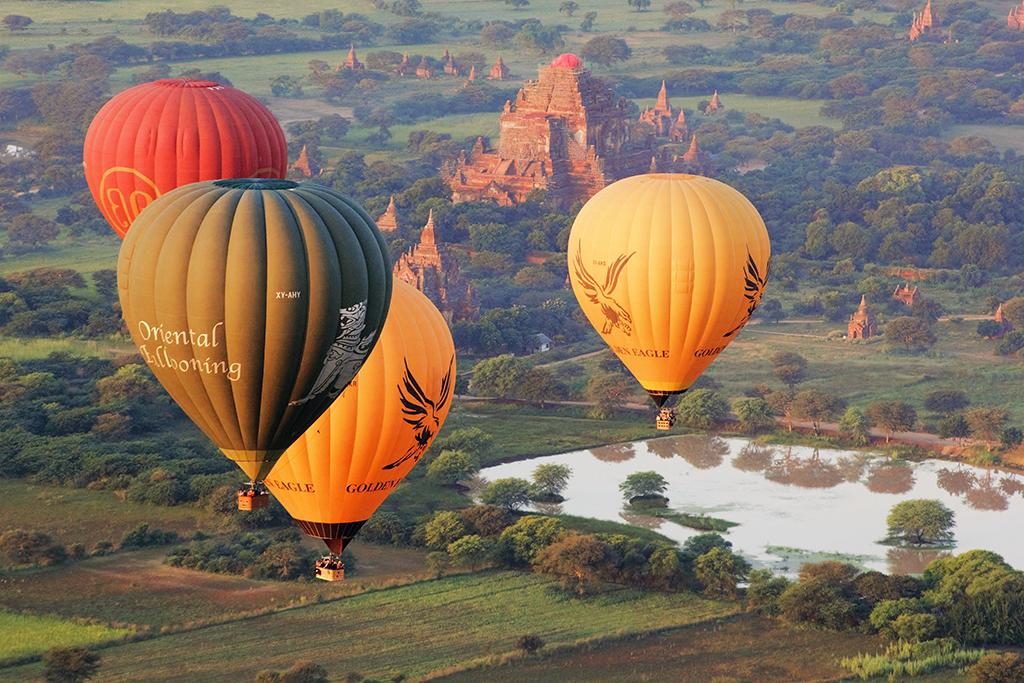 The view of beautiful ancient pagodas in Myanmar from the earliest flying perspective. 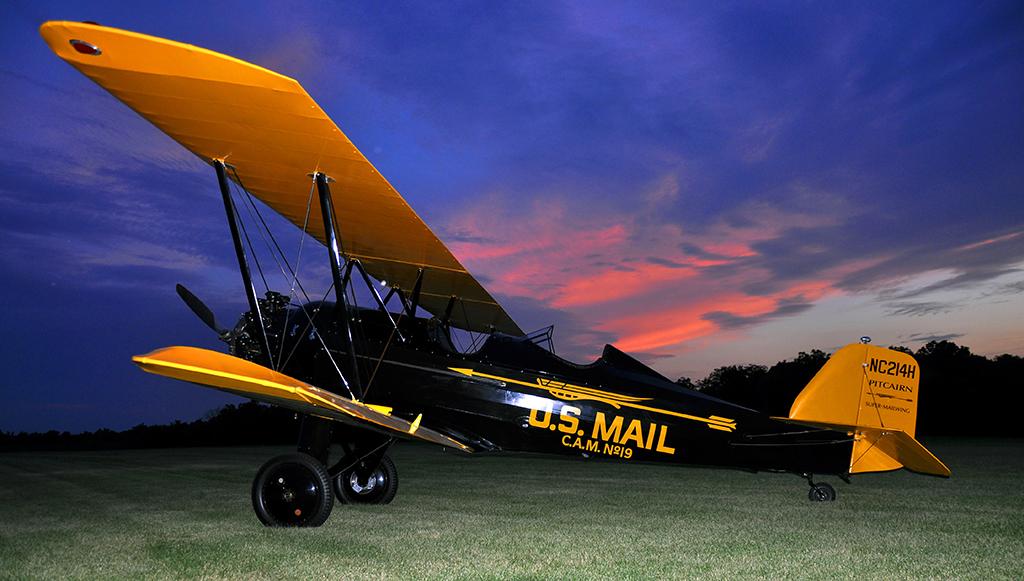 Ready for the Mail Run

This rare 1929 Pitcairn PA-6 Mailwing looks as if it's ready for the night mail run once again. The photo was taken at Antique Airfield, near Blakesburg, Iowa. 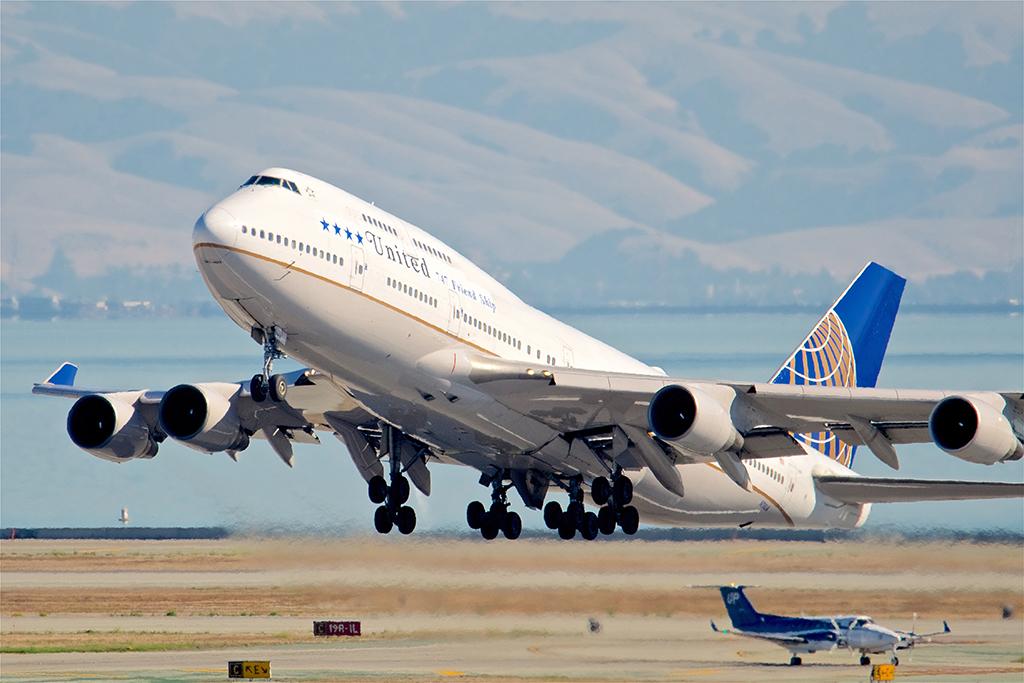 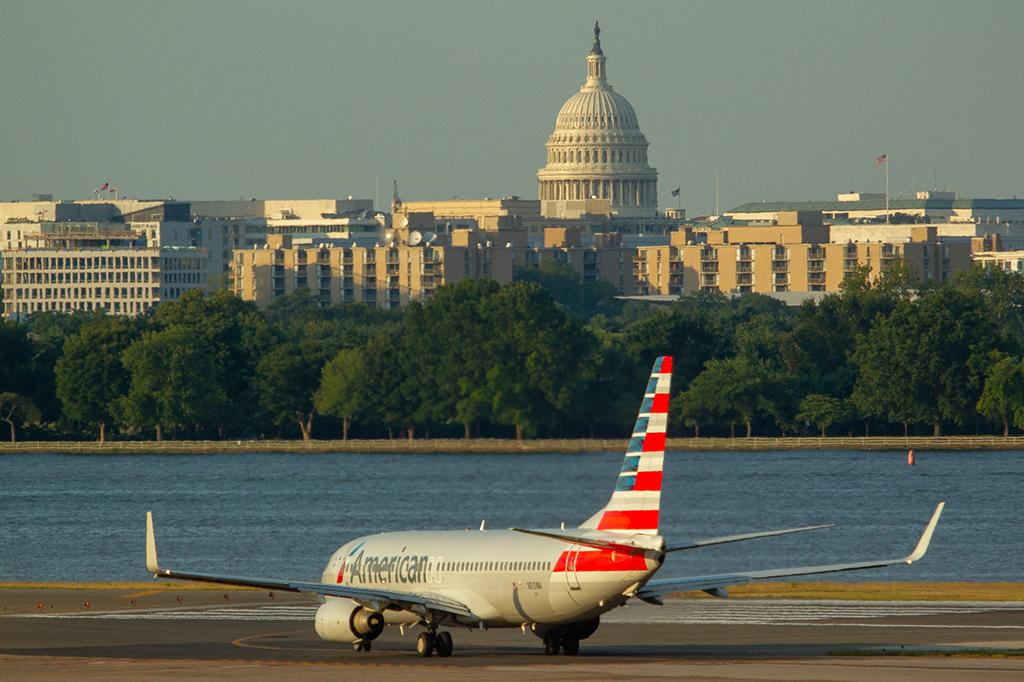 American Airlines With an American Landmark

An American Airlines Boeing 737-8 awaits departure from Washington Reagan National Airport with the U.S. Capitol in the background. 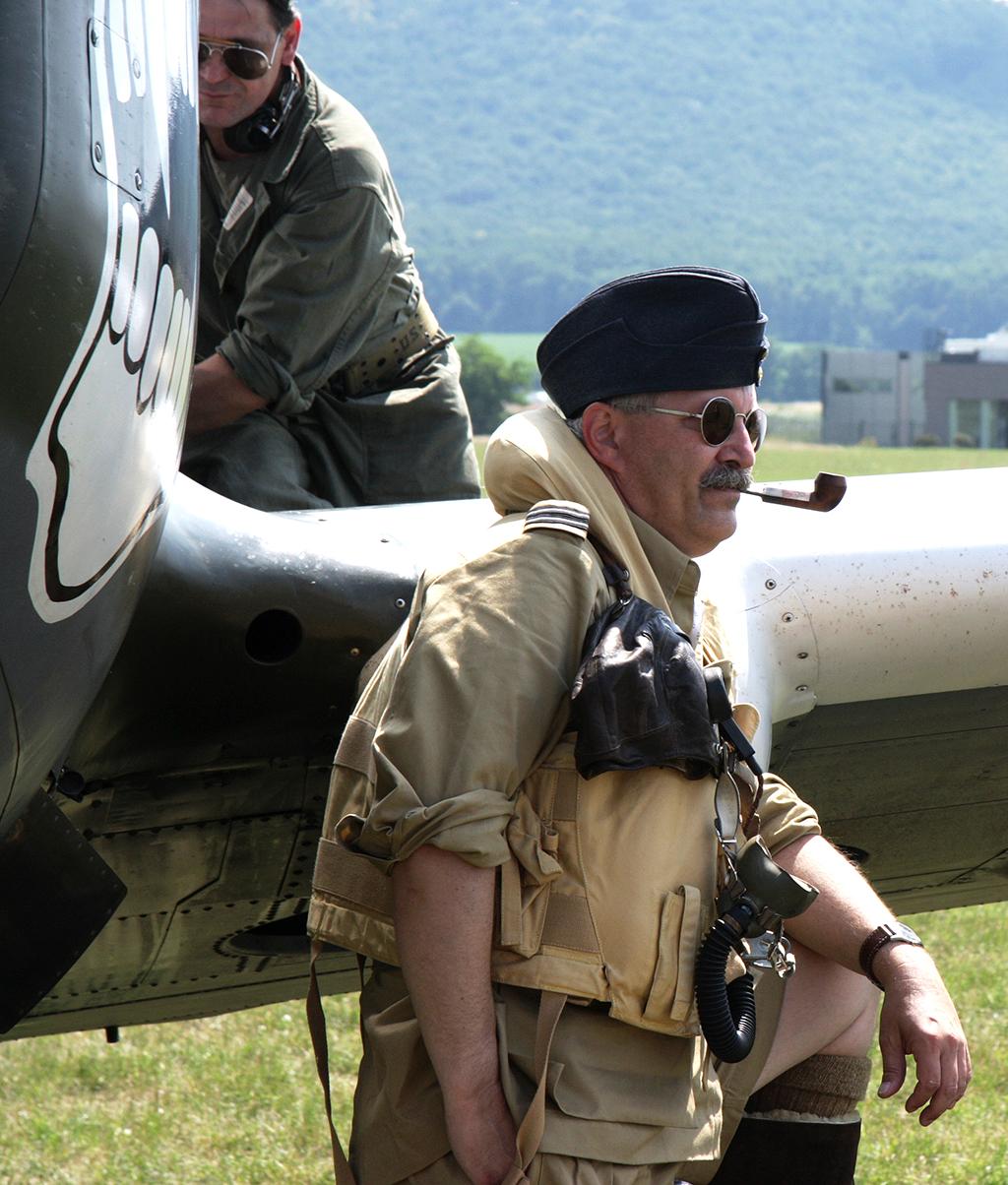 A man in a World War II pilot uniform poses in front of a well-restored Curtiss P-40 Warhawk. 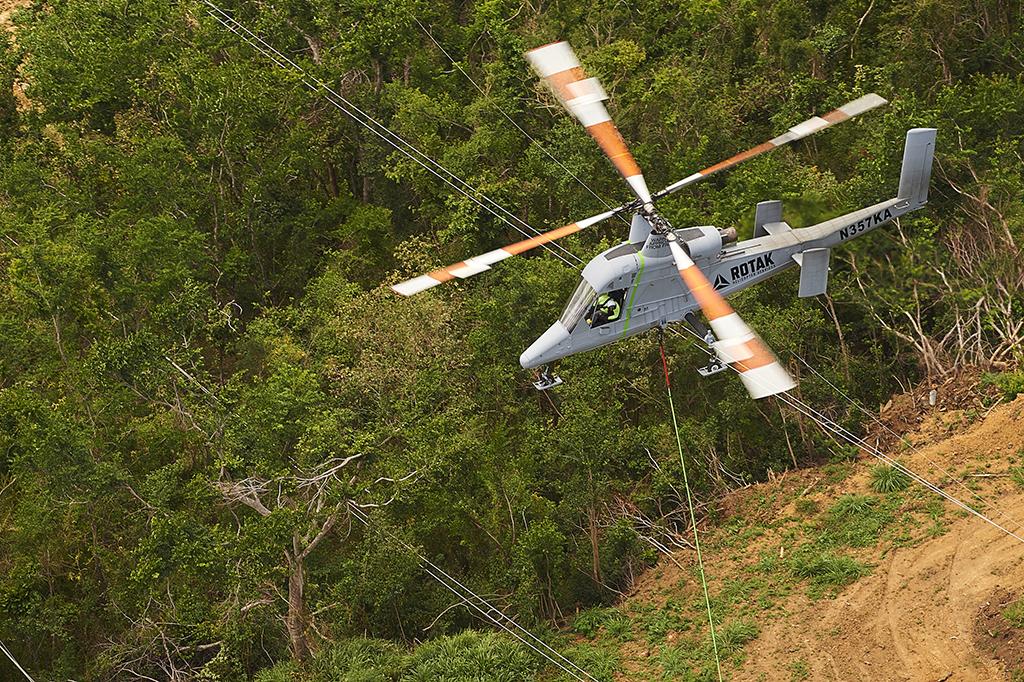 Framed by the dense foliage onto which power lines headed to San Juan, Puerto Rico, had fallen in the fury of Hurricane Maria, this K-MAX operated by Rotak Helicopter Services precisely lowers a high-tension power line tower support. The K-MAX placed supports and towers, hauling the fallen conductors out of the jungle. 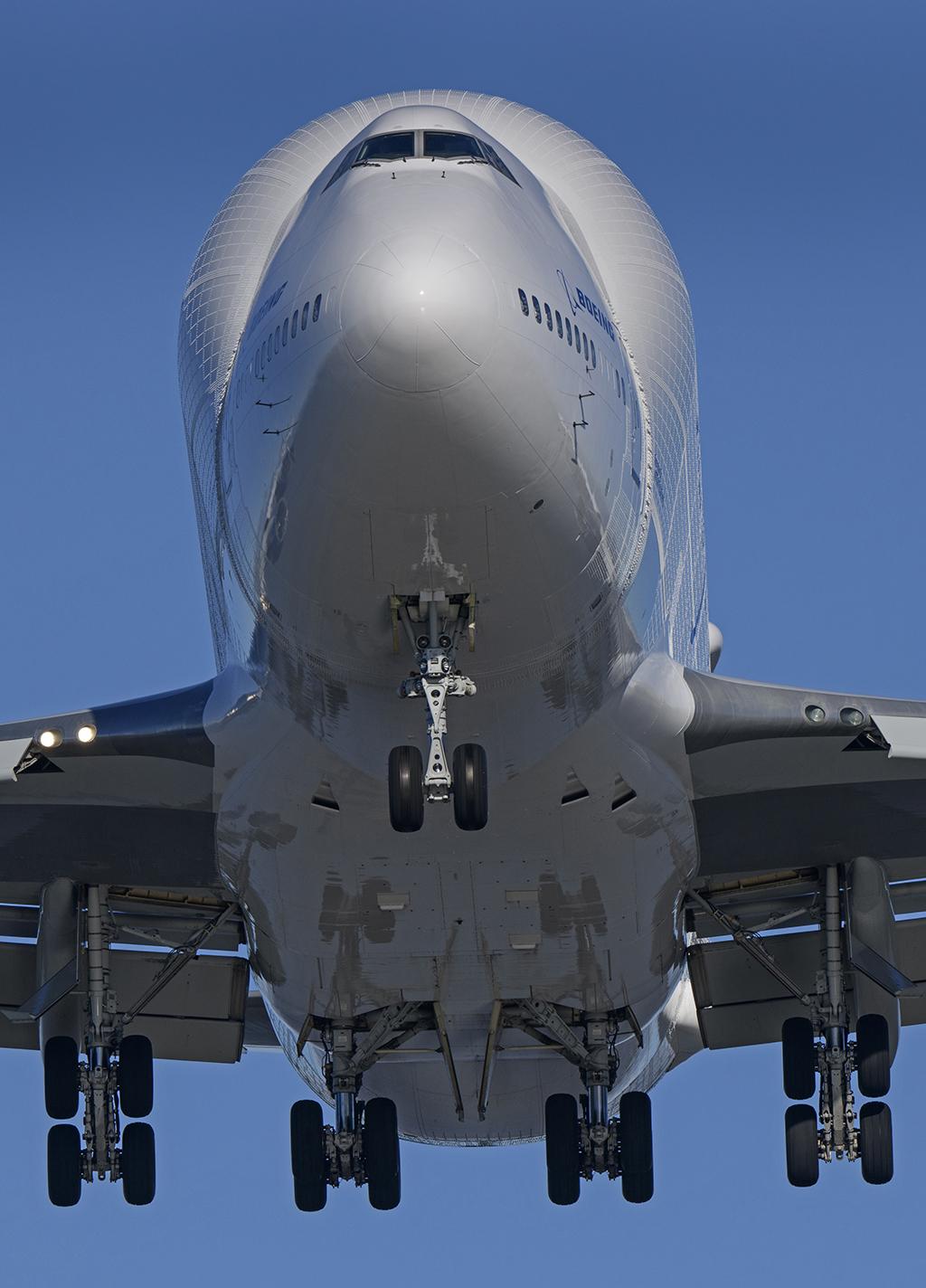 A Boeing 747-400 Large Cargo Freighter operated by Atlas Air on final approach to Runway 15 at Anchorage International Airport in Alaska. Originally owned by Air China, the aircraft was sold to Boeing and converted to a freighter, then leased to Atlas, according to Aviation Week Fleet Discovery. 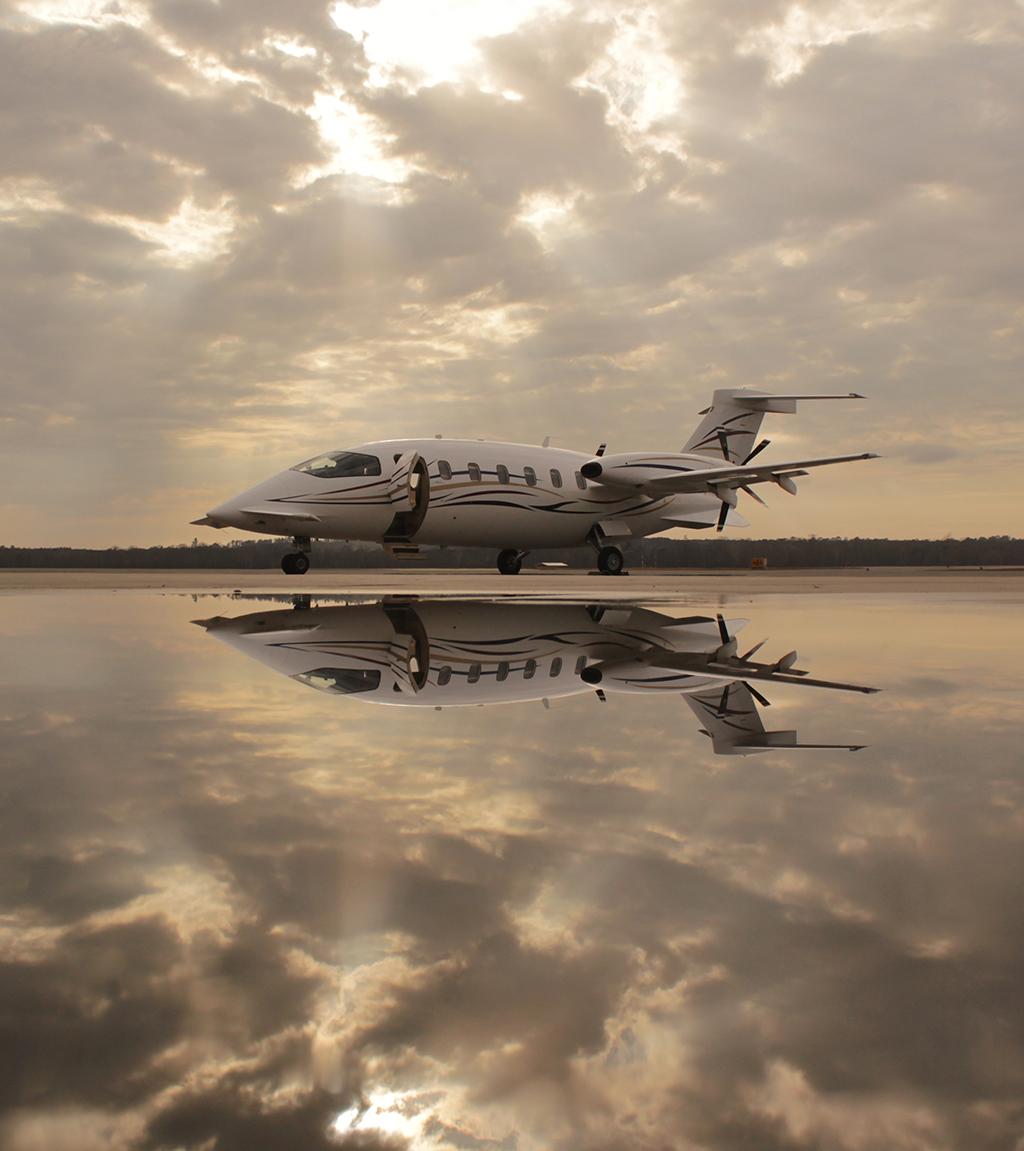 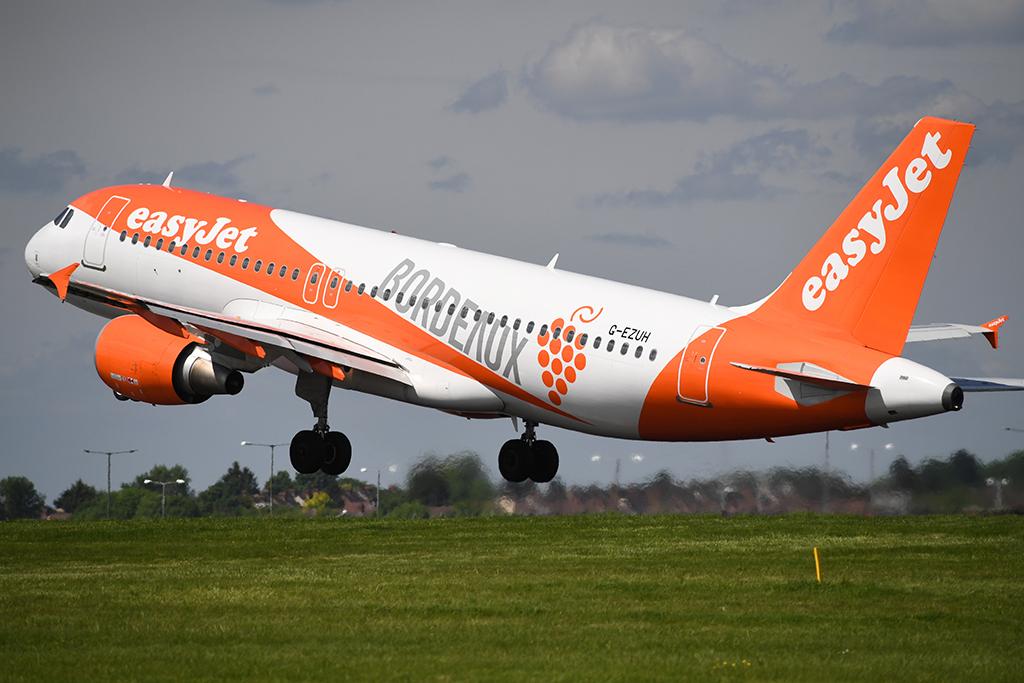 In fact, we've extended the deadline to Oct. 29. But don't wait until the last minute. Enter today.