With Honeywell's recent announcement of the all new Honeywell Anthem integrated avionics system, the company has not only laid the groundwork for proliferation of single pilot commercial and, eventually, autonomous aircraft operations, but has exponentially expanded the paradigm for so-called "integrated" avionics systems.

This "quantum leap" will impact virtually all facets of the air travel business.

Honeywell Anthem is "integrated" with a capital "I". For starters, it's the only avionics suite with full-time cloud connectivity—reaching out for almost infinite data and connectivity.

On-board, Honeywell Anthem has real time/high resolution insight into the aircraft systems, actuators, functions, and status, be it in the air, on the ground, or parked overnight.

With Honeywell Anthem, flight crews, flight ops, maintenance, ground handling providers and passenger support services can be managed, directed, and adjusted throughout the flight in real time, directly from the flight deck. 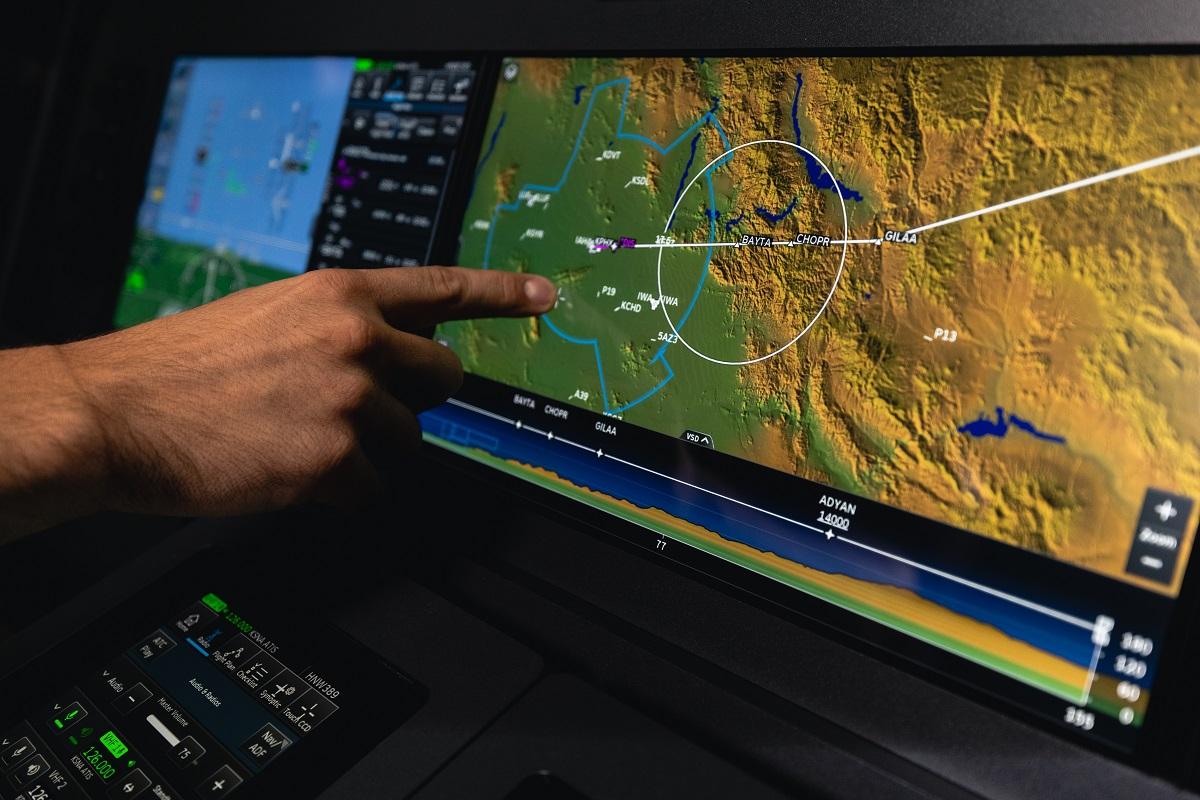 For example, pilots can access the aircraft 24/7 from their personal device from their hotel room through the cloud and download the flight plan directly into the FMS.

With the FMS reloaded with the flight plan, Honeywell Anthem can order the appropriate fuel load for the trip, run an automated preflight and systems check, and advise to the pilot of flight ready status before they arrive on the ramp, saving an estimated 45 minutes of pre-departure crew duty time.

Gone are the cursed Cursors—replaced by a Pilot Interface Display Unit (PIDU) with touch screen entry "buttons" that have a comfortably large active area to accommodate fat fingers and, more importantly, facilitate inputs during turbulence.

In effect, the Honeywell Anthem system is a digital Co-pilot with flawless checklist and system status situational awareness and accuracy that can virtually eliminate task saturation for human pilots, while providing level of safety and accuracy that only the focused attention of a digital system can deliver.

Gone is the avionics rack, whether formerly located in the forward bulkhead or in an "Avionics Bay' under the flight deck floor. Honeywell Anthem reduces the installed weight of avionics by about 50% over current systems.

Instead of heavy, power hungry, single function circuit boards in black boxes—built to perform one function—Honeywell Anthem's functionality resides in a task programmable network of identical processing modules-designed to meet AC25 specifications, each the size of a small book, interchangeable but programmed to control a particular function—a digital "neural network" of modules if you will—able to be located adjacent to the particular system they are programmed to control. 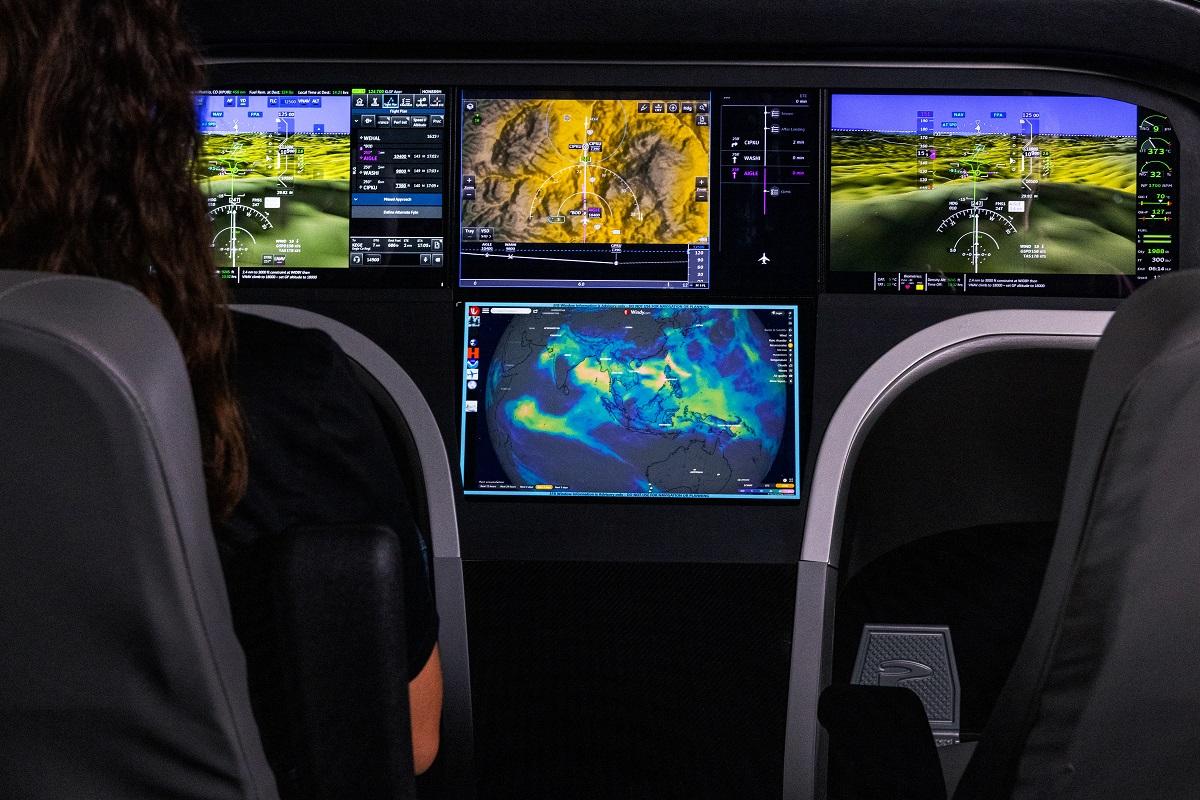 Honeywell Anthem streamlines trip duty time, which enables flight crews to spend more time in the air and less time on the ground in pre- and post-flight tasks, and so allocating more labor to the revenue generating portion of an airline, charter, or corporate flight.

Enhanced trip monitoring provided by real-time, in flight, high resolution trend monitoring of flight systems–connected by the cloud to maintenance provider- dramatically increases the safety and security of the flight, boosting the value proposition for passengers and cargo shippers, while mitigating maintenance expenses and delays with early informed intervention.

But the greatest contribution to the bottom line for operators is the enablement of single pilot operations in otherwise two pilot aircraft, with the promise in a decade or so, of fully autonomous flight operations.

Honeywell Anthem is designed to meet the requirements of Part 23 and Part 25 or 27 for catastrophic failure and redundancy levels and has been in flight testing on a Honeywell Pilatus PC-12.

Honeywell Aerospace's VP and General Manager of Avionics, Vipul Gupta, is quoted as saying, "When you combine unprecedented connectivity and new features with our brand new intuitive user interface that can be tailored to look and feel exactly how a pilot wants, you've got a truly game-changing system. It's going to bring us closer to our shared industry goal of autonomous flight."

From The Archives: Piper Aircraft Malibu

From The Archives: Business Flying - Servicing The Fleet

Benefits Of Tapping Into A Pool Of Skilled Female Aviation Professionals

From The Archives: S-62 Slated For Full Production In 1961