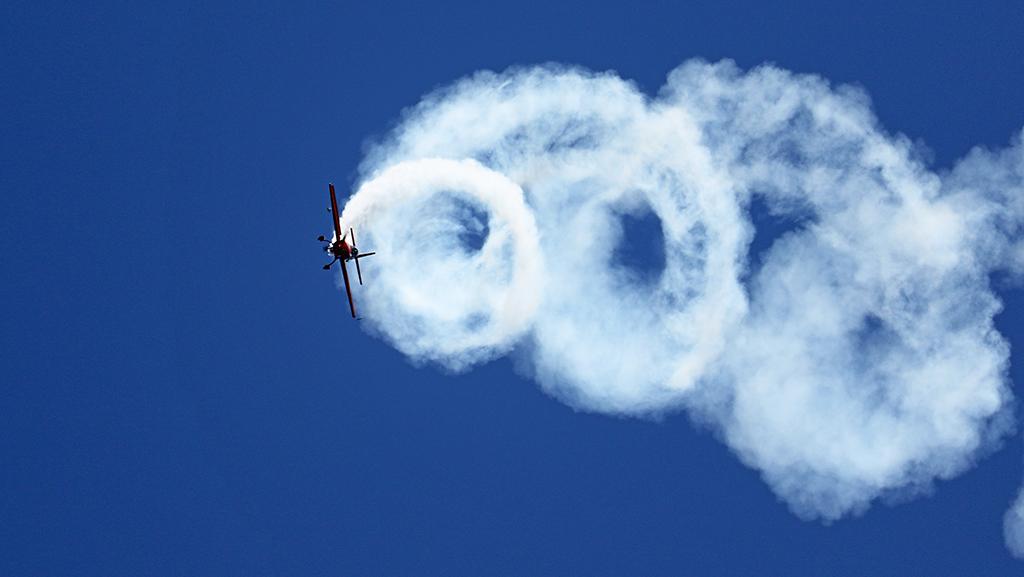 Circles in the Sky

Jack Knutson in his Extra 300 writes circles in the sky at the Westmoreland County Airshow, Latrobe, Pennsylvania, on July 29, 2018. 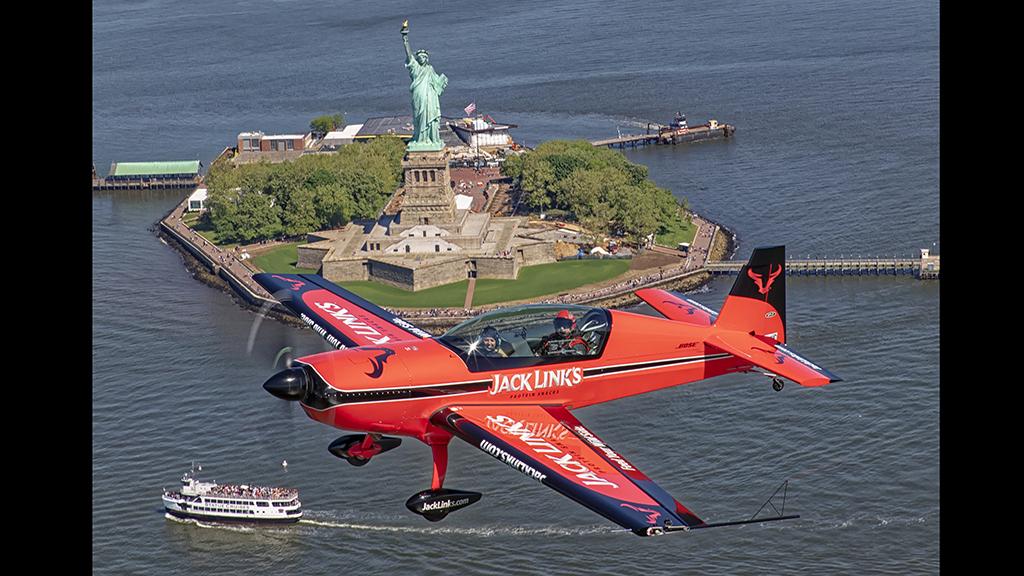 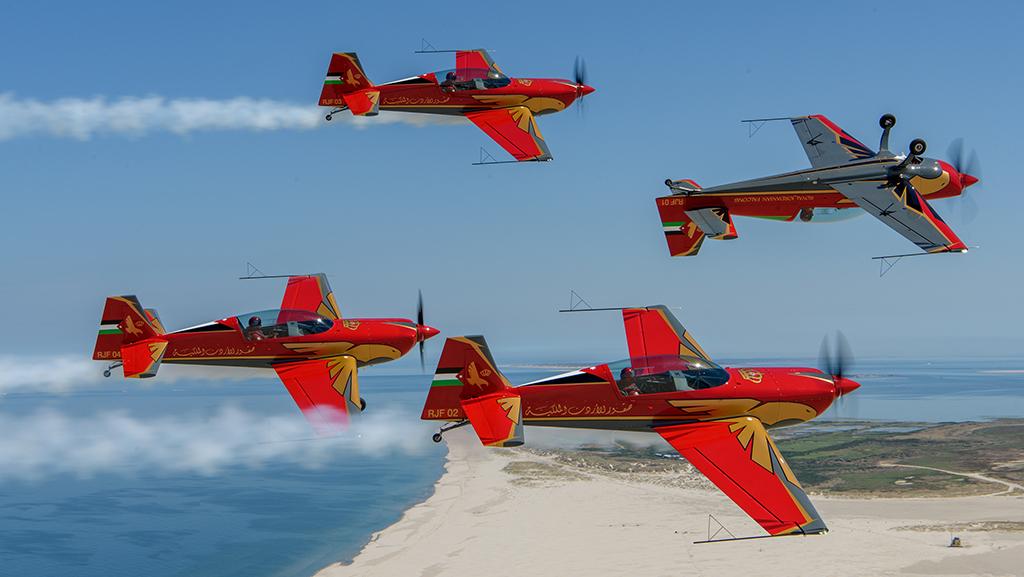 The Royal Jordanian Falcons team flying their new Extra 330LX aircraft over the Vliehors military range on the southern part of the island of Vlieland in the north of the Netherlands. 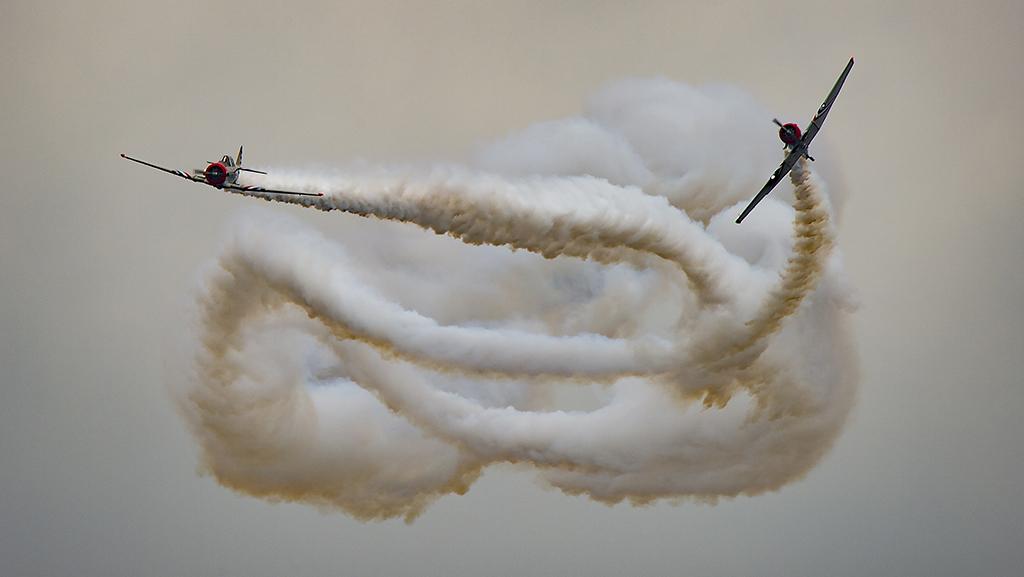 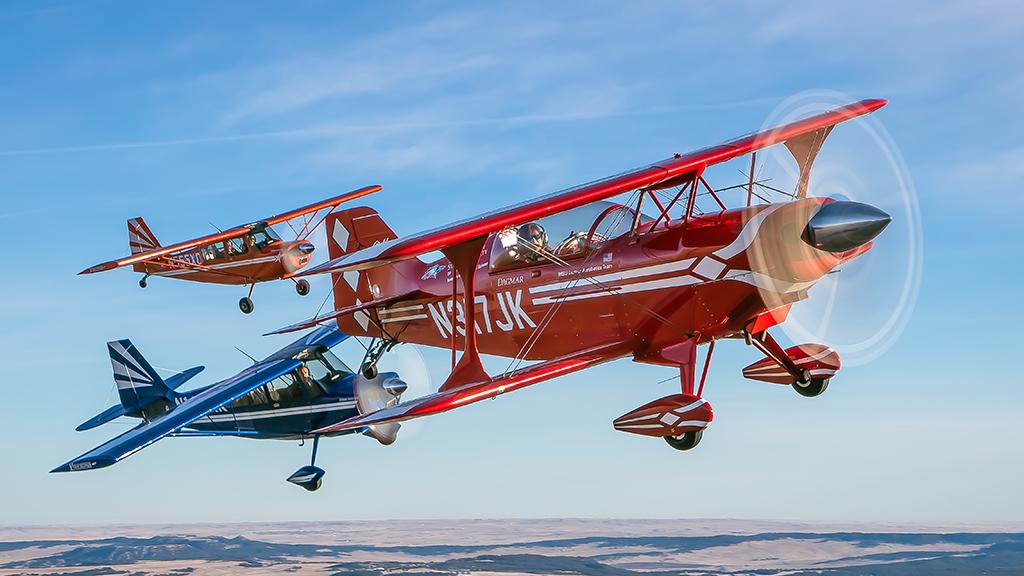 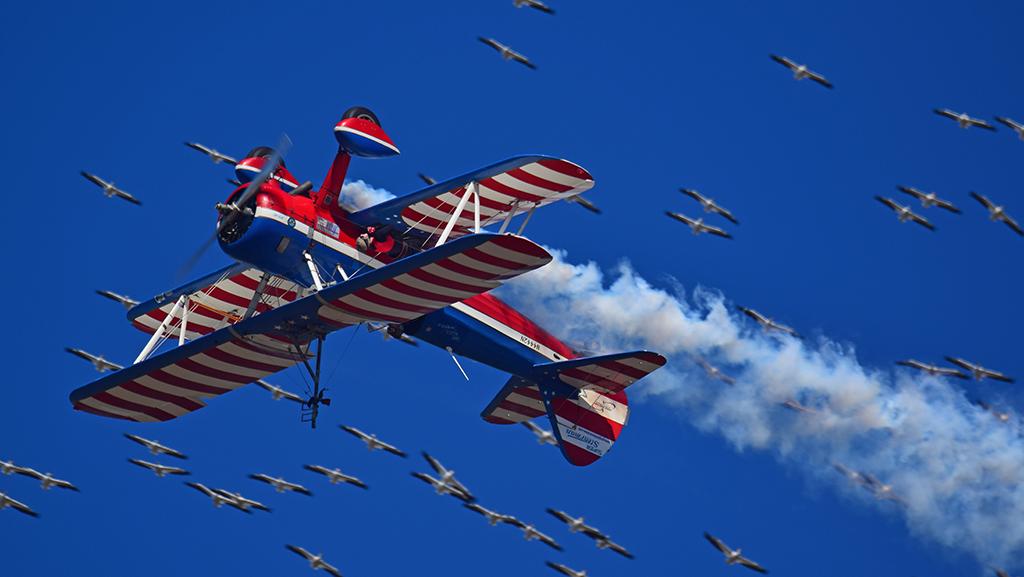 A Super Stearman flown by Greg Shelton Airshows flies inverted underneath a large flock of white pelicans at the Blue Angels Homecoming Air Show at NAS Pensacola, Florida. The birds were actually a few hundred feet above the Stearman. Also, note the wingwalker in between the wings on the right side of the aircraft. 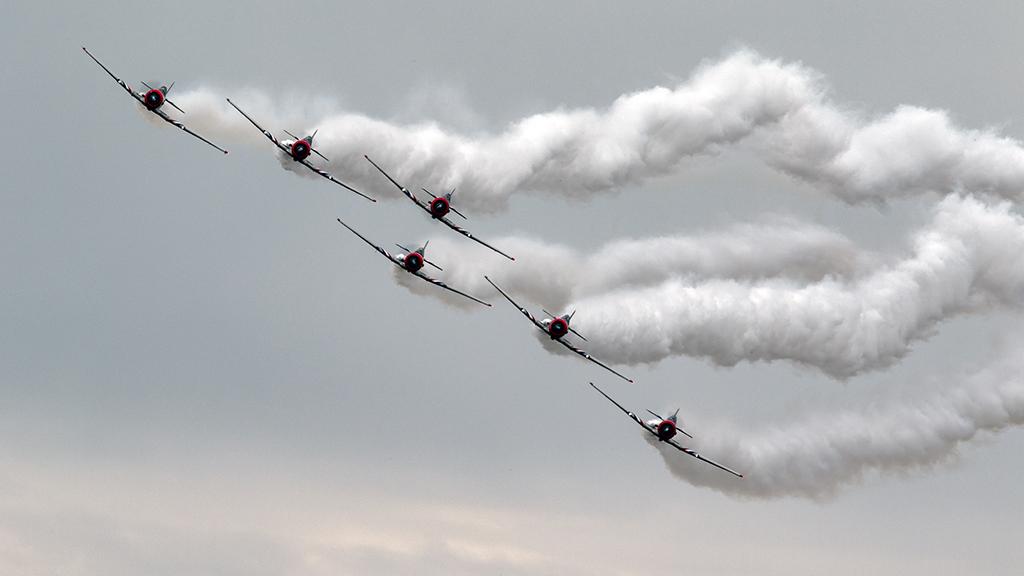 The Geico Skytypers Air Show Team approaches the show center at the 2018 Tampa Bay AirFest at MacDill AFB, Florida, on May 12, 2018. 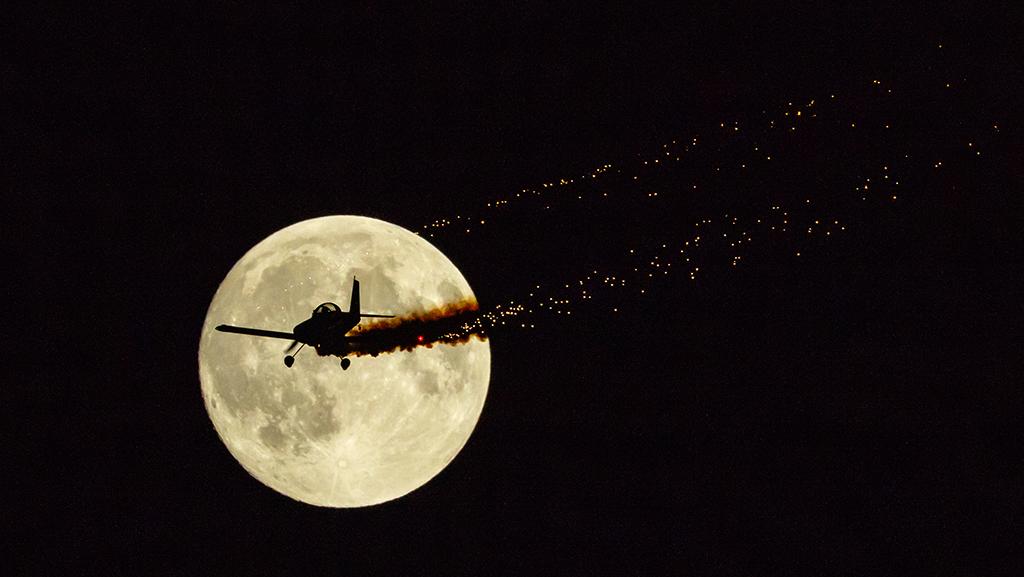 Redline to the Moon

A Redline Airshows RV-8 sparkles across the Moon during a night performance at EAA AirVenture 2018 in Wisconsin. 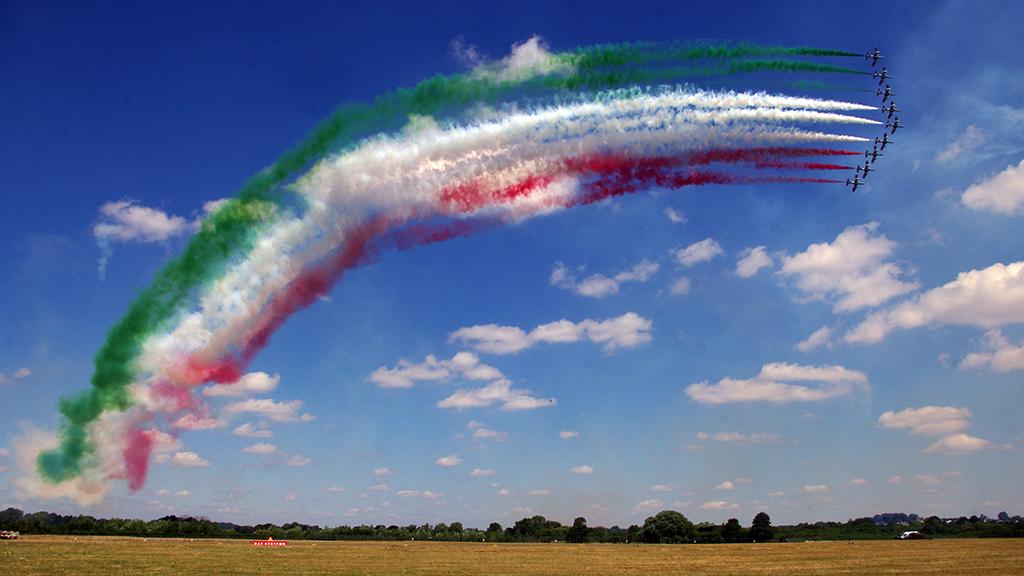 Frecce Tricolori were one of the star performers at the 2018 Royal International Air Tattoo in Fairford, England. 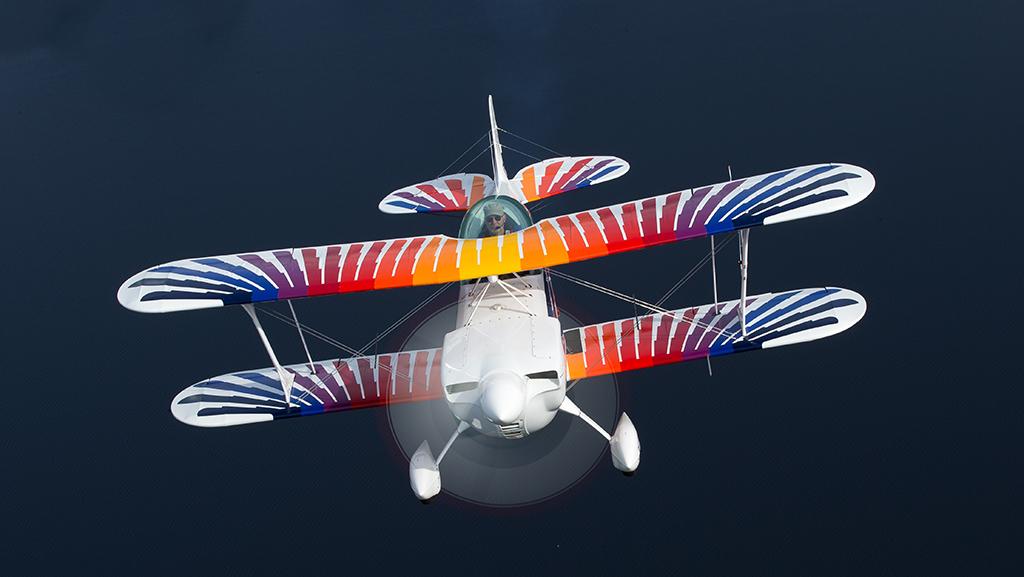 A Christen Eagle II flies over one of Finland's many lakes near Tikkakoski.

Seeing these aerobatic aircraft is dramatic, whether they are carrying wing walkers, shooting smoke or silhouetting the Moon. Here are the submissions to Aviation Week's 2018 Photo Contest.