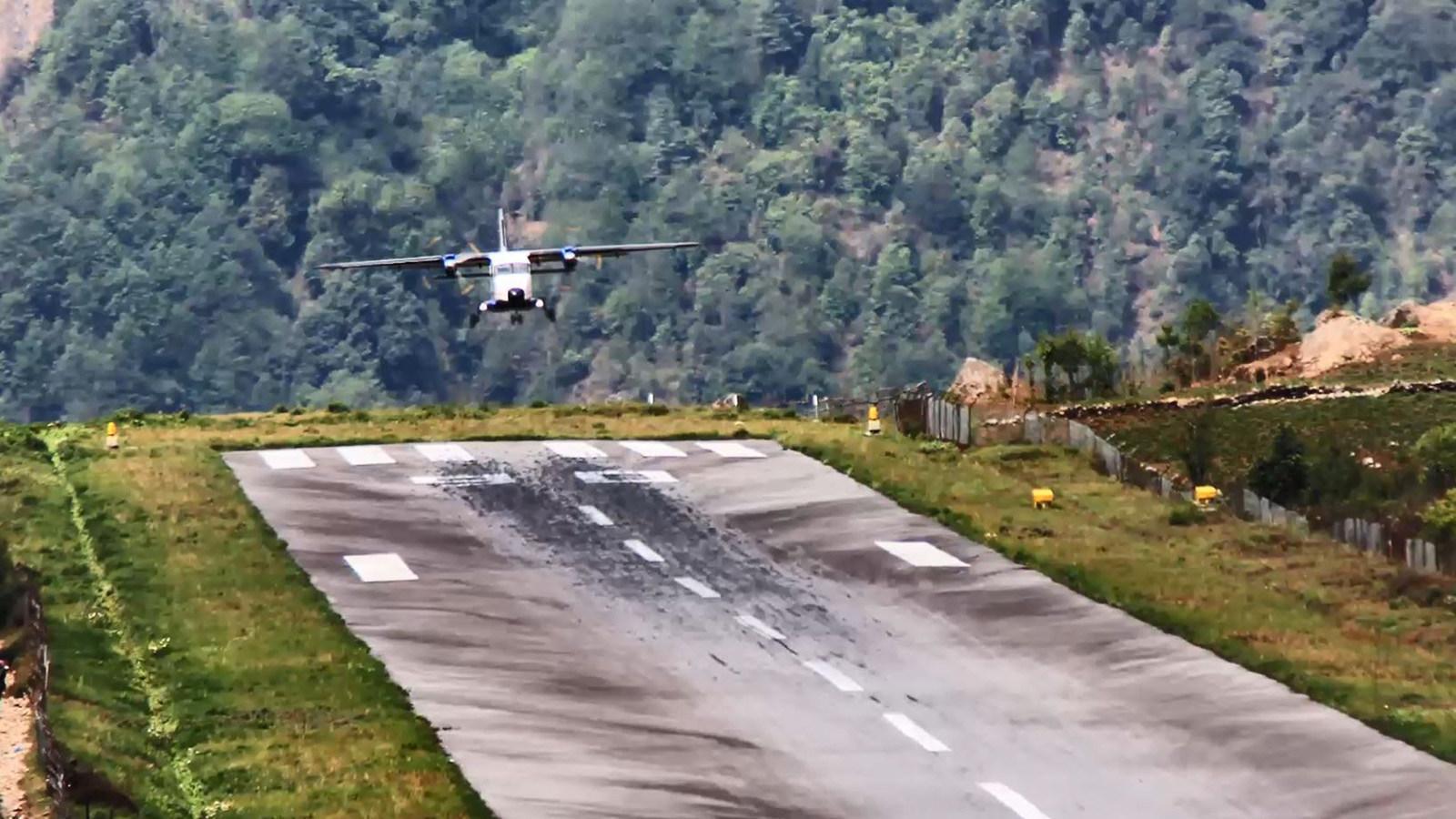 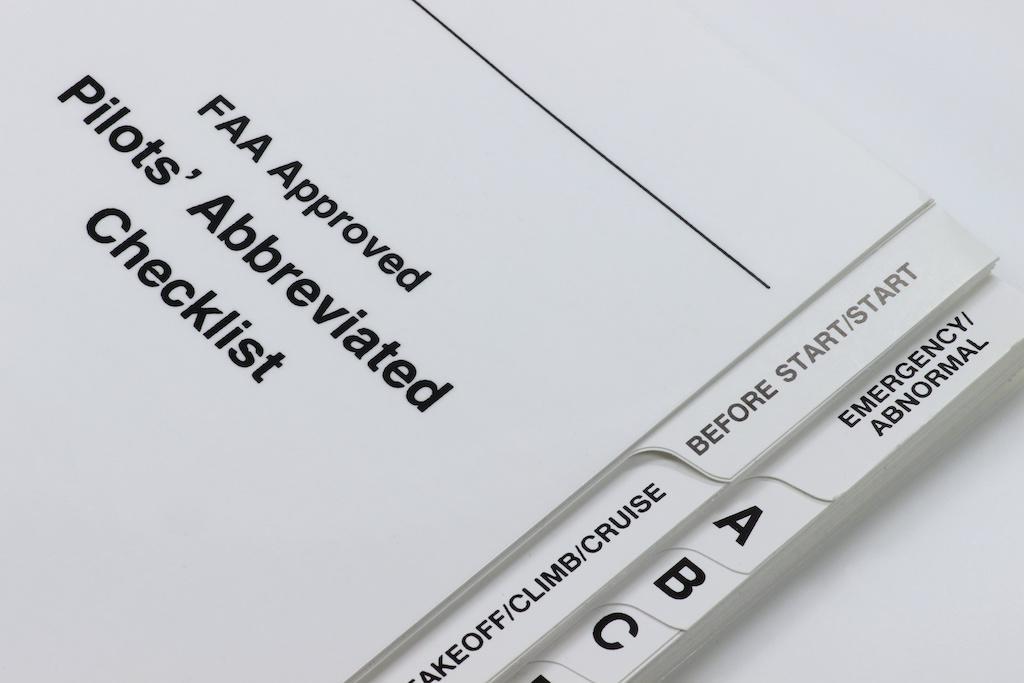 The Holy Grail Of Standardization And Compliance

Fix problems before they become bigger. 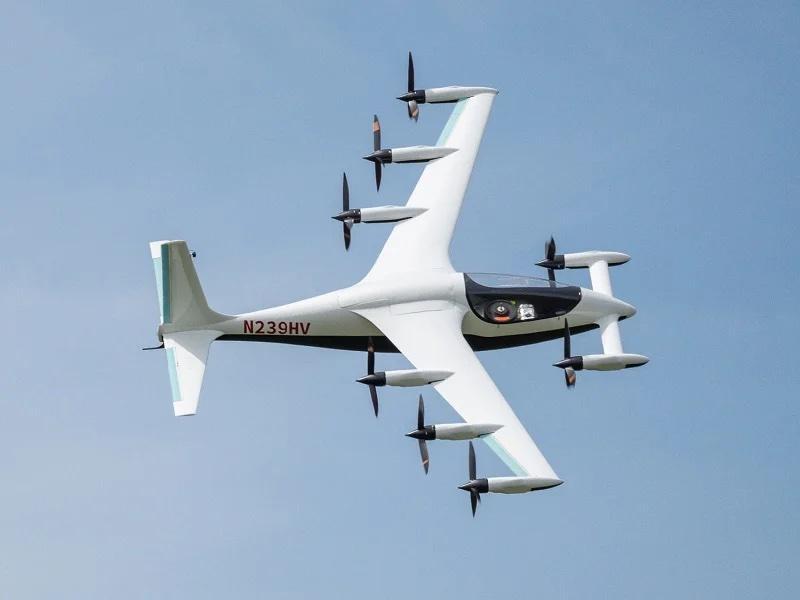 Kittyhawk To Shut Down; Wisk Aero To Continue 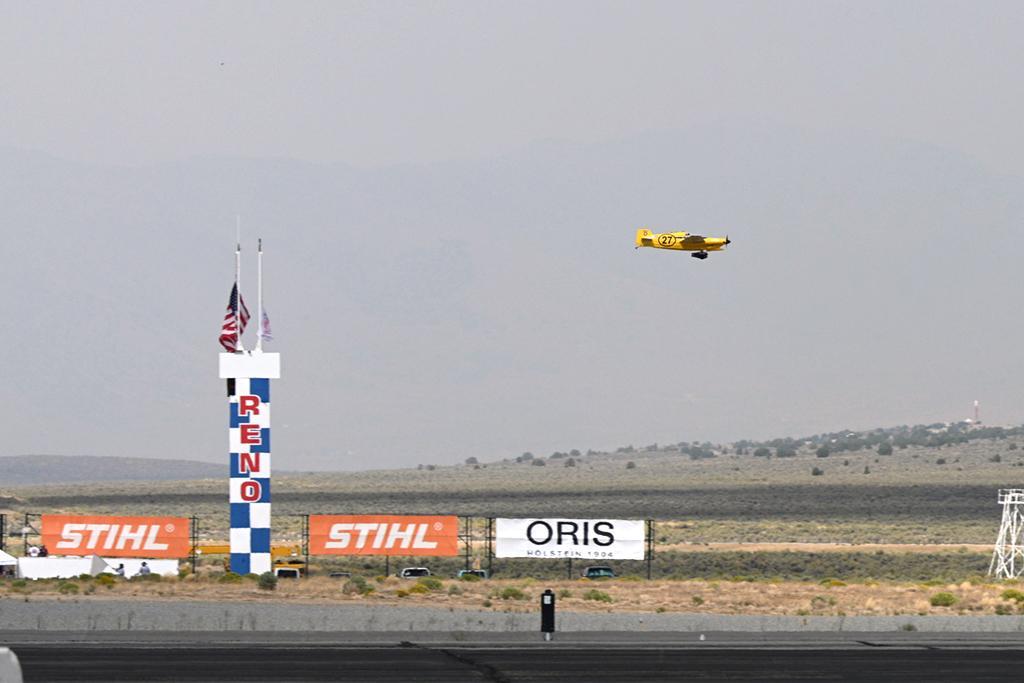 The Stihl National Championship Air Races took place Sept. 14-18 in Reno, Nevada. The Reno Air Racing Association has hosted the event for more than 50 years. In 2023, the air races are scheduled for Sept. 13-17. Credit: George Hague 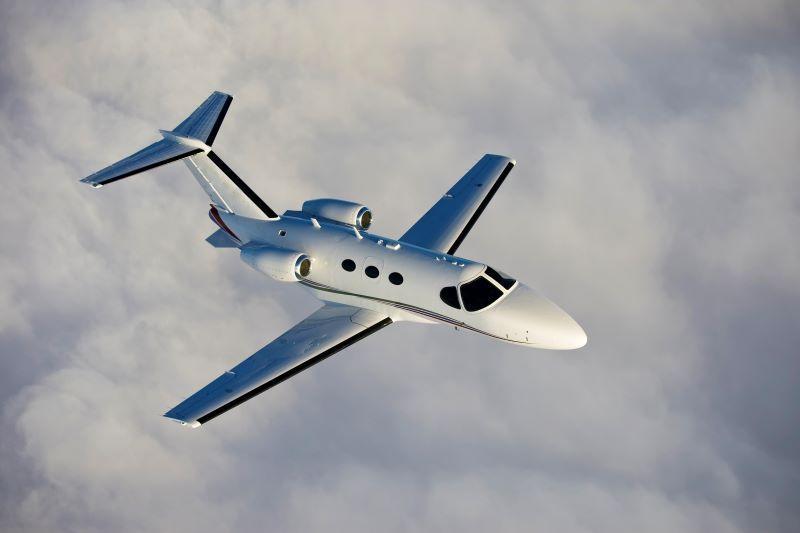 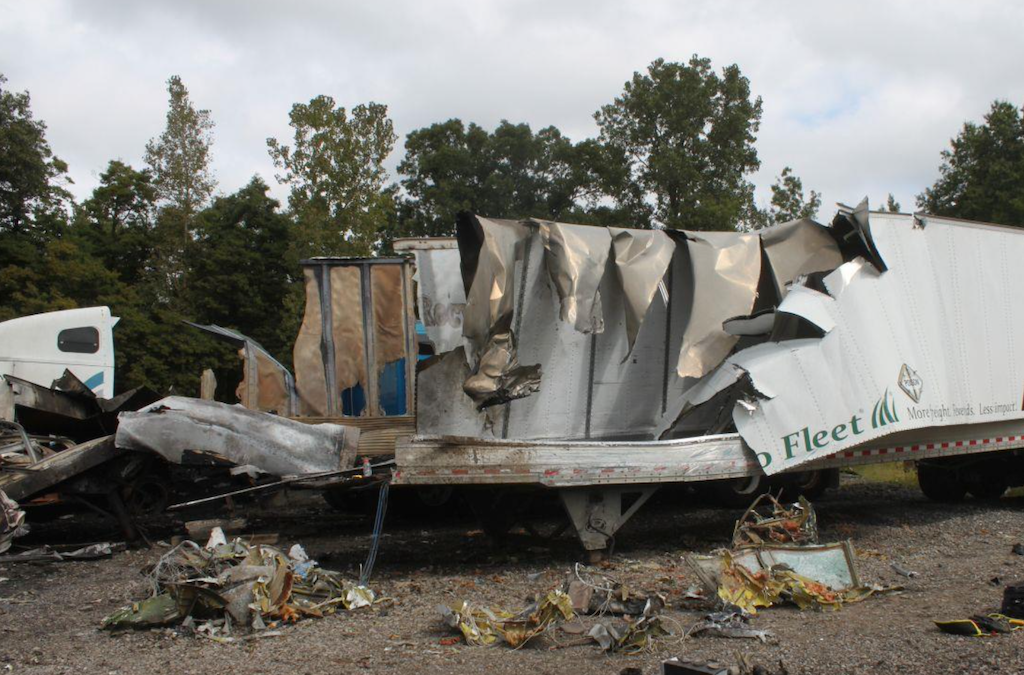 Too Low On The Final Approach, Part 1

There was no question that the Convair 440 crew allowed the airplane to get too low on the final approach. Credit: NTSB 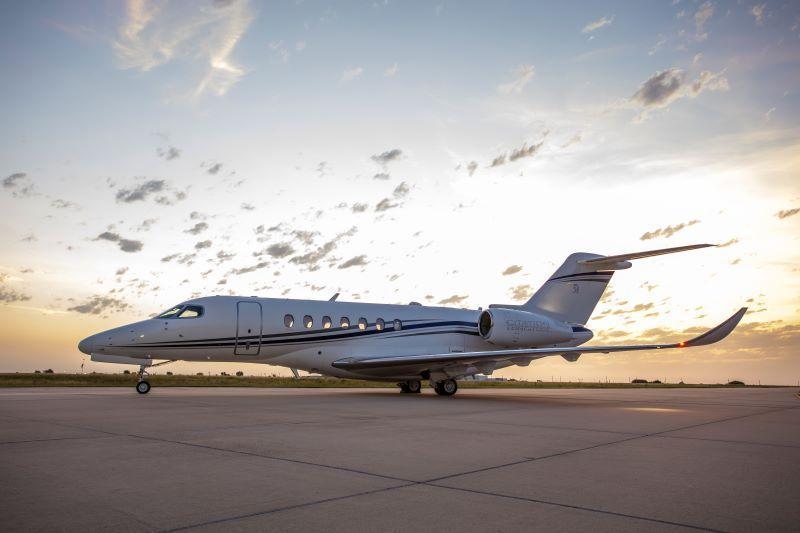 The hours of business aircraft utilisation rose by 15% to around 690,000 hours in June 2022 despite the cost of fuel soaring to $4.12 per gallon from $1.75 in June last year. That is according to figures released by Aviation Week Intelligence Network. Credit: Textron Aviation 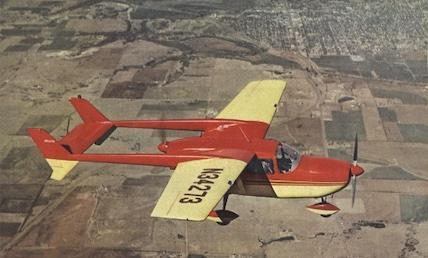 From The Archives: Cessna Skymaster Prototype

In this cover story, see Cessna Skymaster's prototype, a four-place "light-light twin" in a photo at taken at the start of its flight test program at the company's Wichita, Kan. plant. Credit: George A. Beard, Cessna Aircraft Co. 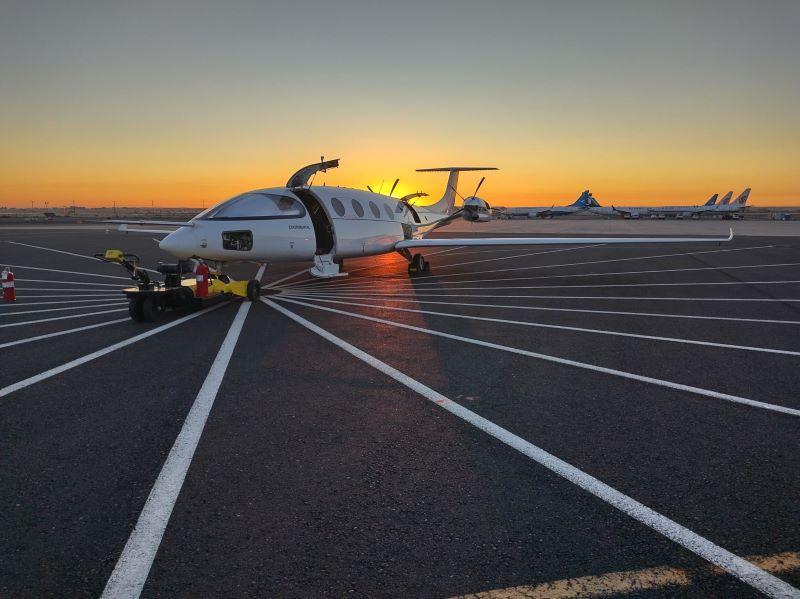 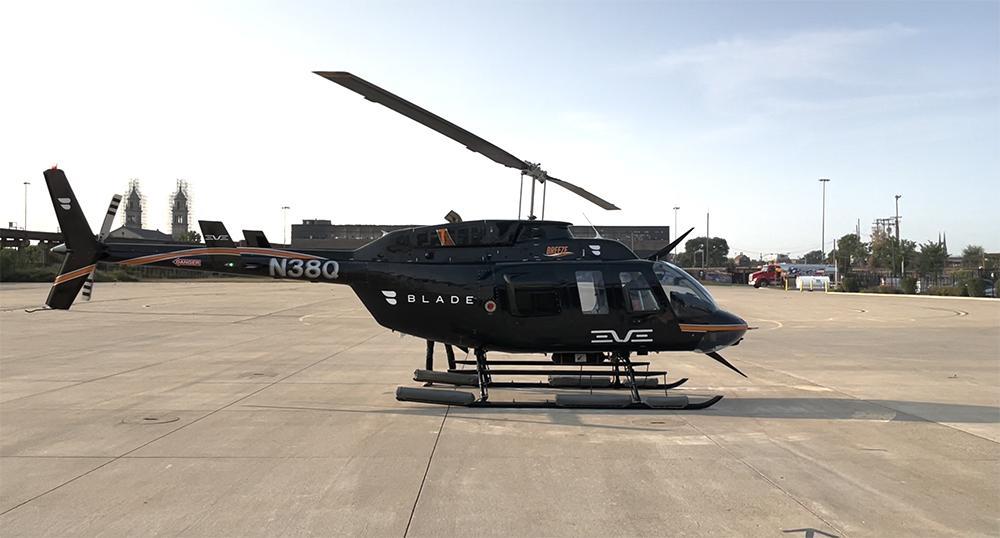 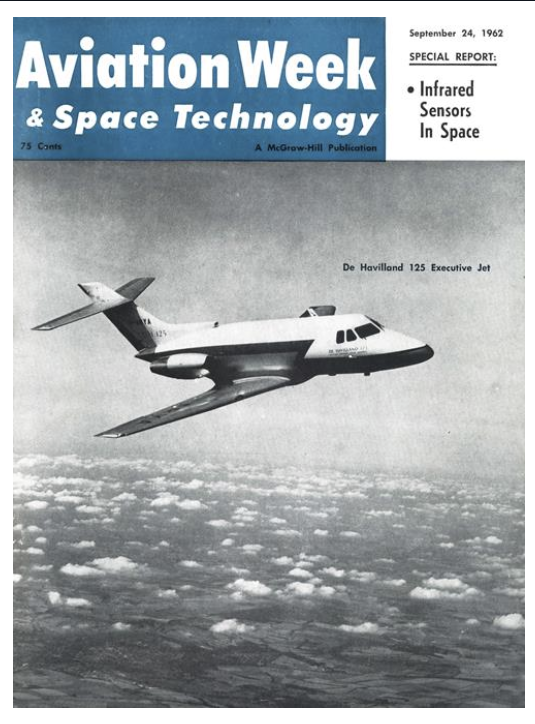 This image of the De Havilland 125 executive jet took pride of place on the front cover of our magazine 60 years ago this week. It was the first production of the aircraft currently flying in Britain at the time. It has an increased wingspan and larger tail surfaces than the prototype. The fuselage was to be lengthened with the No.3 aircraft. 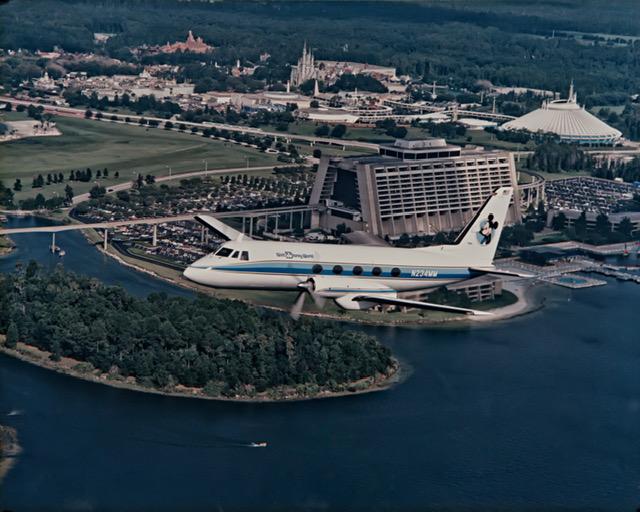 Podcast: The Story Behind Walt Disney’s Airplane, Mickey Mouse One

Mark Malone has made a career out of flying Gulfstreams, but one Gulfstream in particular is near and dear to his heart, N234MM, better known as Mickey Mouse 1. After 30 years of sitting in Orlando, Florida, the legendary airplane that helped build the Disney brand has been restored and moved back to Anaheim, California for visitors to enjoy at Disney’s D23 convention.

A look back at the news that made the headlines this week in business aviation, including a podcast about Walt Disney's aircraft, Mickey Mouse 1, a series on flying too low on approach and a couple of archive gems.