For operators using FreeFlight’s RANGR series ADS-B systems, the company offers a $2,500 trade-in to upgrade to the new Datalink transceiver. 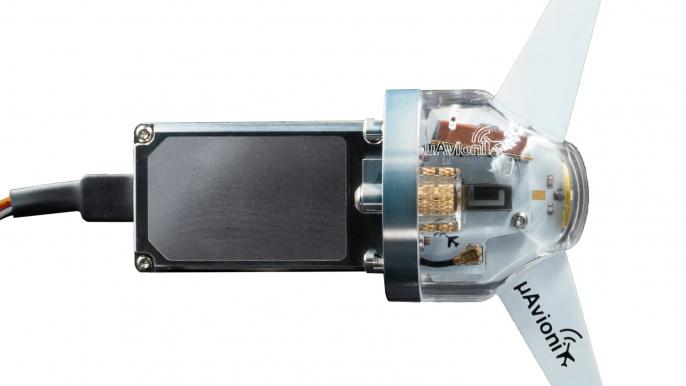 The transponder antenna is compatible with both terrestrial ADS-B ground stations and the Aireon space-based ADS-B network, which uses receivers on Iridium Next satellites.

Supplemental type certification programs “are in work” for a large Approved Model List of aircraft, with completion expected in the first quarter 2021. uAvionix is offering the tailBeaconX for pre-order for $2,499, with a $300 discount to bundle it with the AV-30-C display. https://marketplace.aviationweek.com/company/uavionix 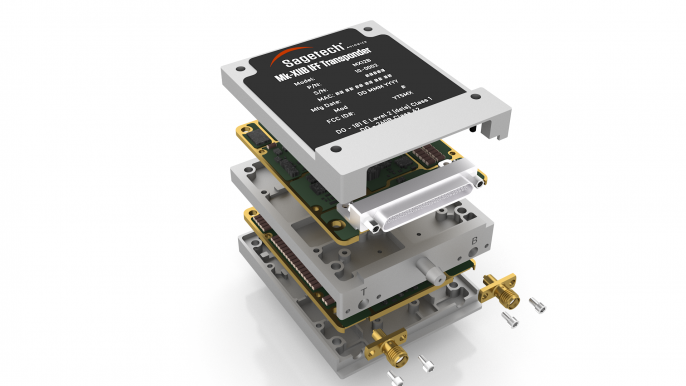 The certification, awarded on Feb. 5, 2021, significantly expands the ability of NATO and U.S. allied forces to use small drones during missions, the company said.

The MX12B weighs 6.7 oz. and measures 3.4 in. height by 2.5 in. width by 1 in. depth. It is compliant with the NATO STANAG 4193 IFF specification and has integrated automatic dependent surveillance-broadcast (ADS-B) Out/In functionality.

Sagetech, based in White Salmon, Washington, has performed live demonstrations of the MX12B interoperating with multiple crypto computers at the U.S. Navy IMPAX 2020 event, for the U.S Army and for major UAS manufacturers.

Getting Pummeled by Hail, Part 2