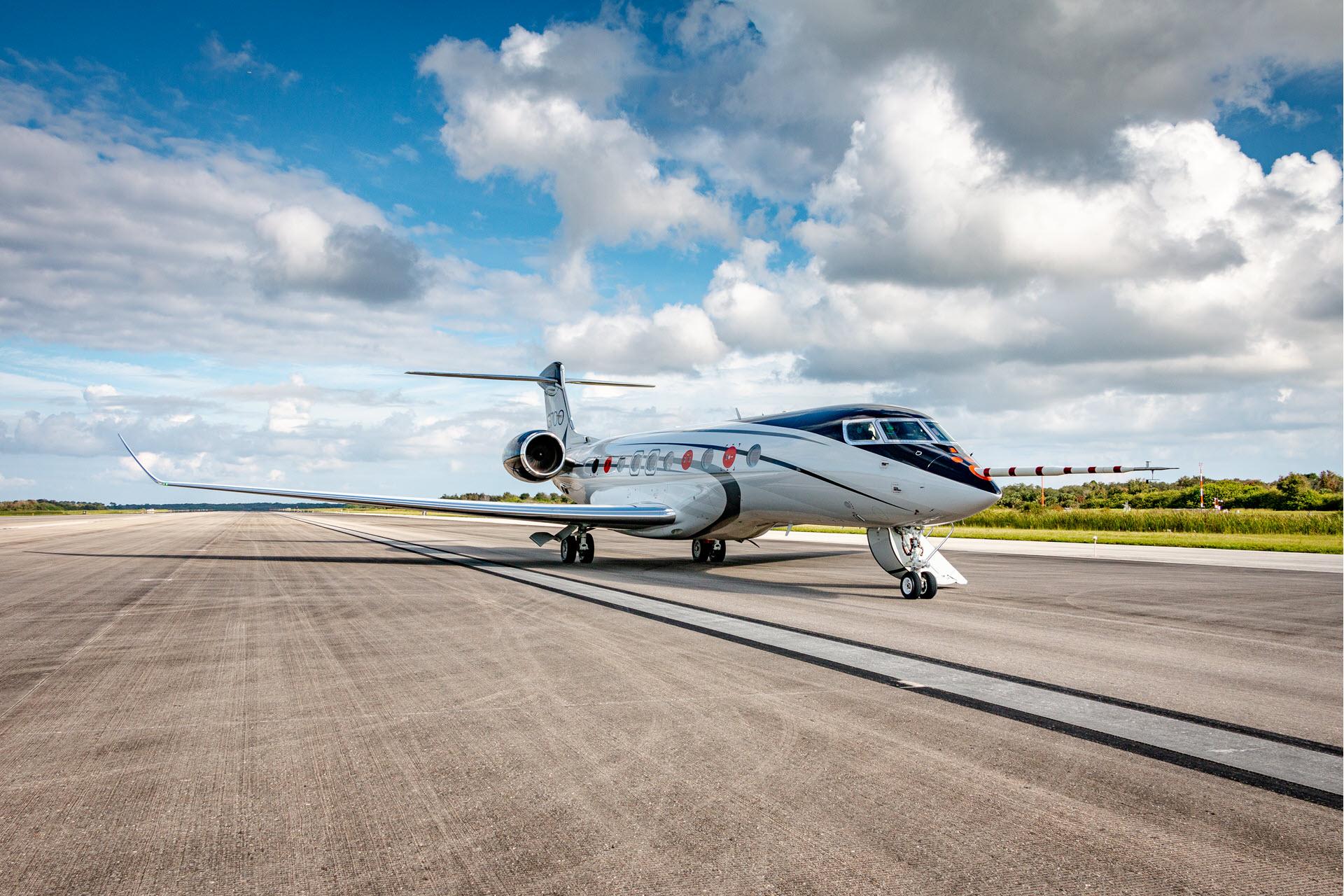 The Gulfstream G700 program has completed more than 1,100 flight hours in a year. Here’s the first aircraft, which made its maiden flight on Feb. 14, 2020, at Gulfstream's Savannah, Georgia, headquarters. 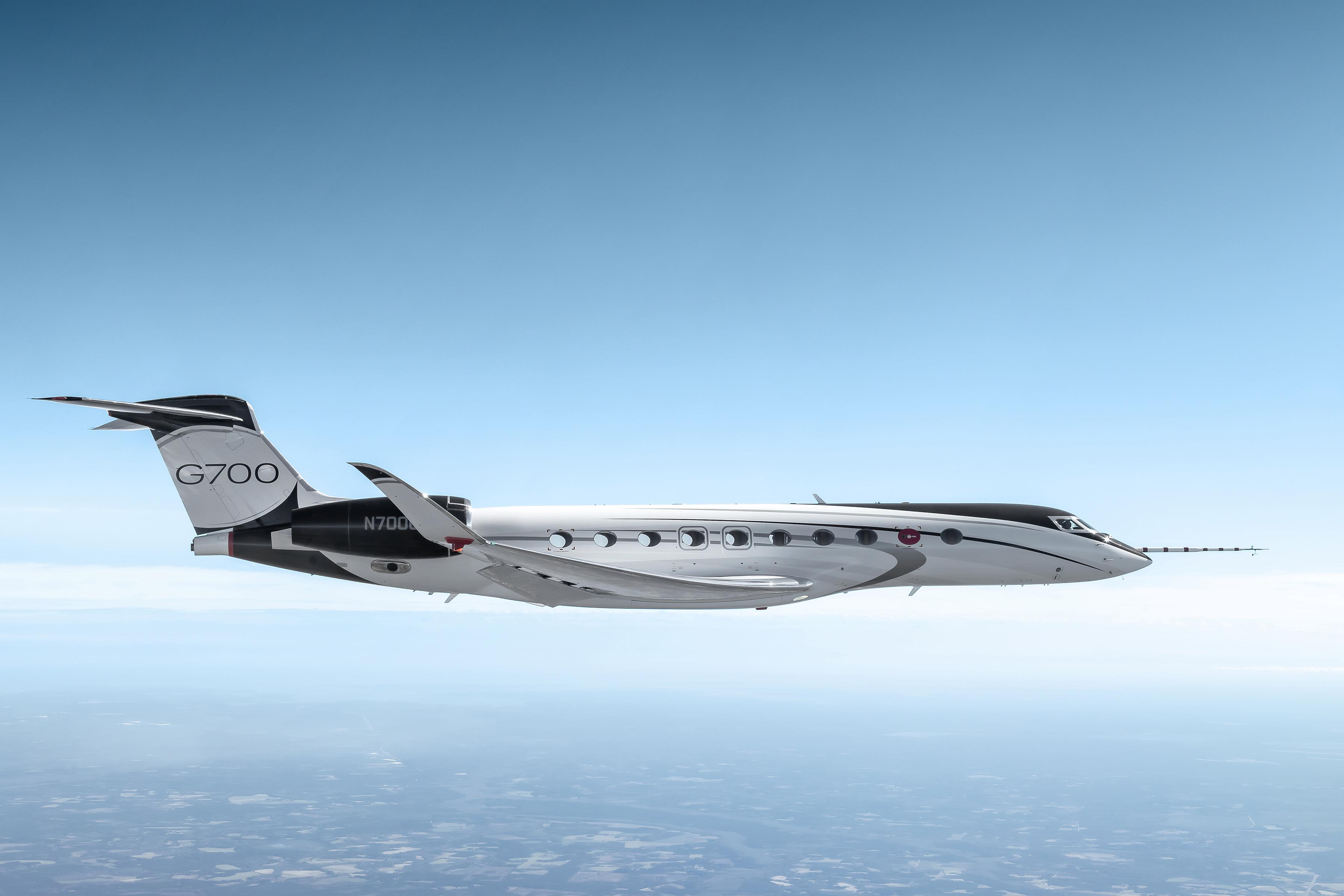 The first Gulfstream G700 test aircraft in flight. Two Rolls-Royce Pearl 700 engines power the aircraft, each of which are rated at 18,250 lb. takeoff thrust. The G700’s maximum takeoff weight is 107,600 lbs. 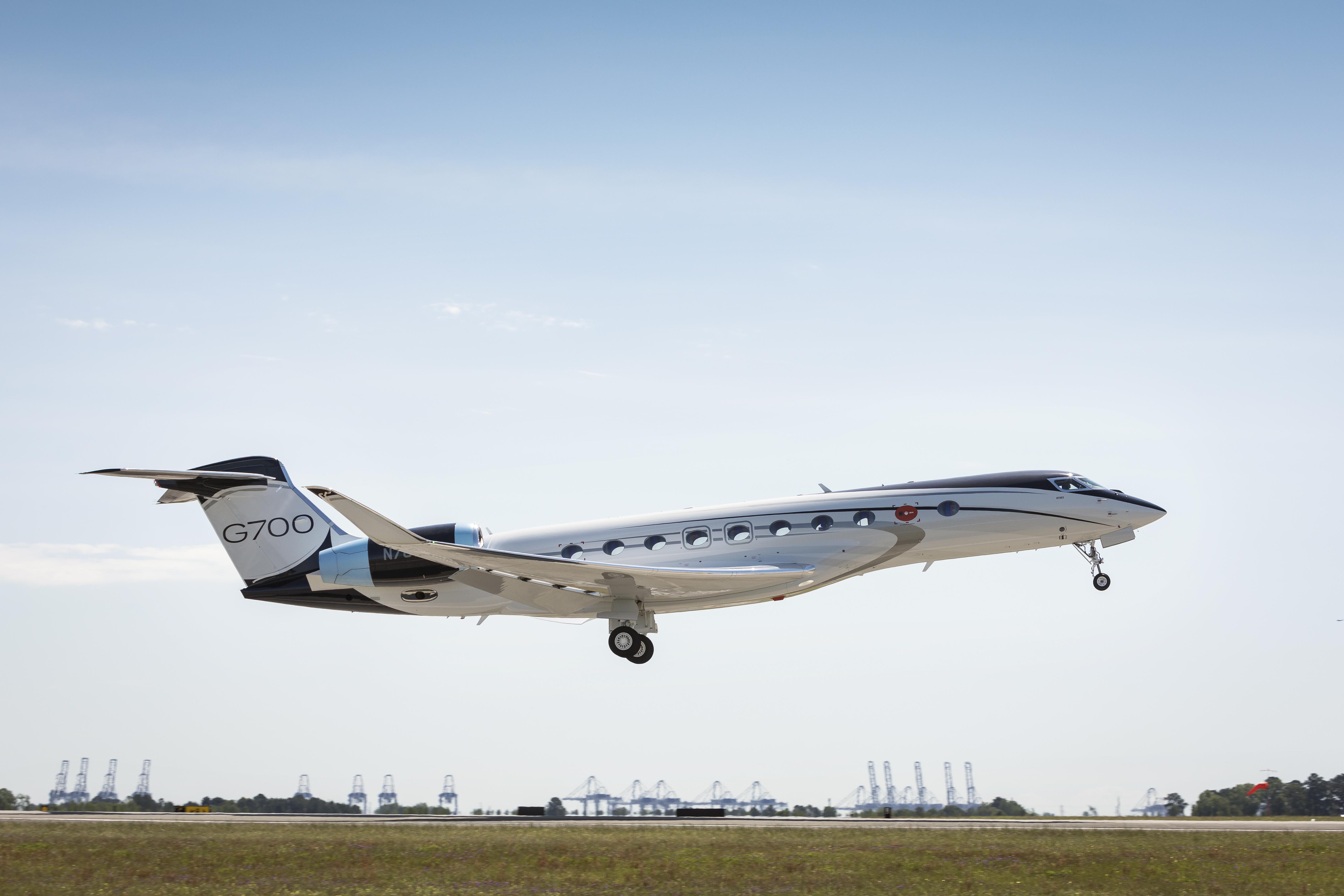 The second Gulfstream G700 first flew on March 20, 2020 in Savannah. A third test aircraft joined the fleet on May 8. On that day, the three aircraft had flown about 100 hours collectively and Mark Burns, Gulfstream Aerospace president, said the aircraft “are performing exactly as we expected them to.” 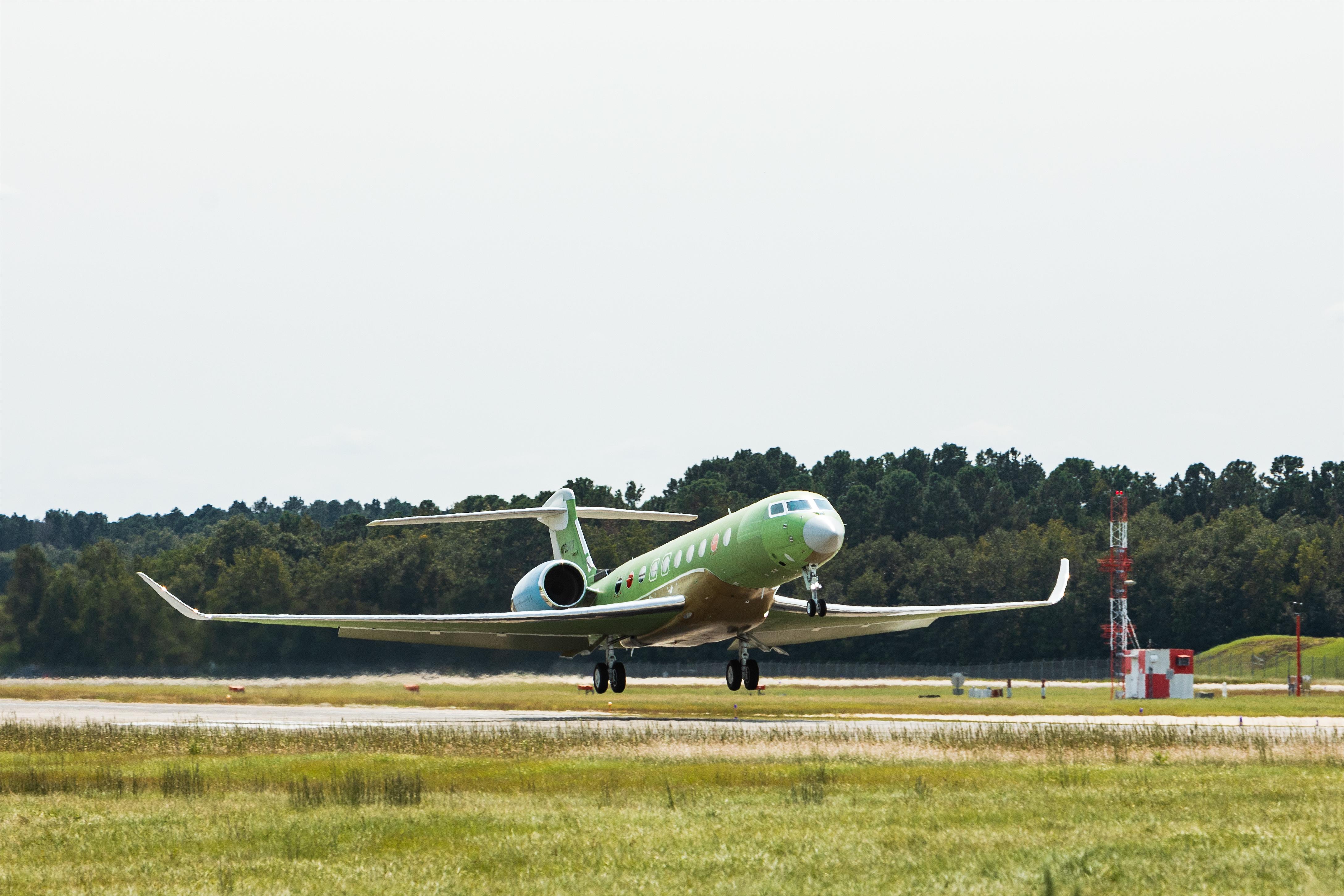 The fourth Gulfstream G700 completed its first flight out of Savannah on Oct. 2, 2020. During its nearly two-hour flight, it reached an altitude of 41,000 ft./12,497 m and a speed of Mach 0.89. Its test will include avionics, the environmental control system, mechanical systems, electrical power and hydraulics. However, during the test program, test aircraft have flown beyond the maximum operation speed and cruise altitude, reaching Mach 0.99 and an altitude of 54,000 ft./16,450 m. A fifth G700 joined the test program on Oct. 23. 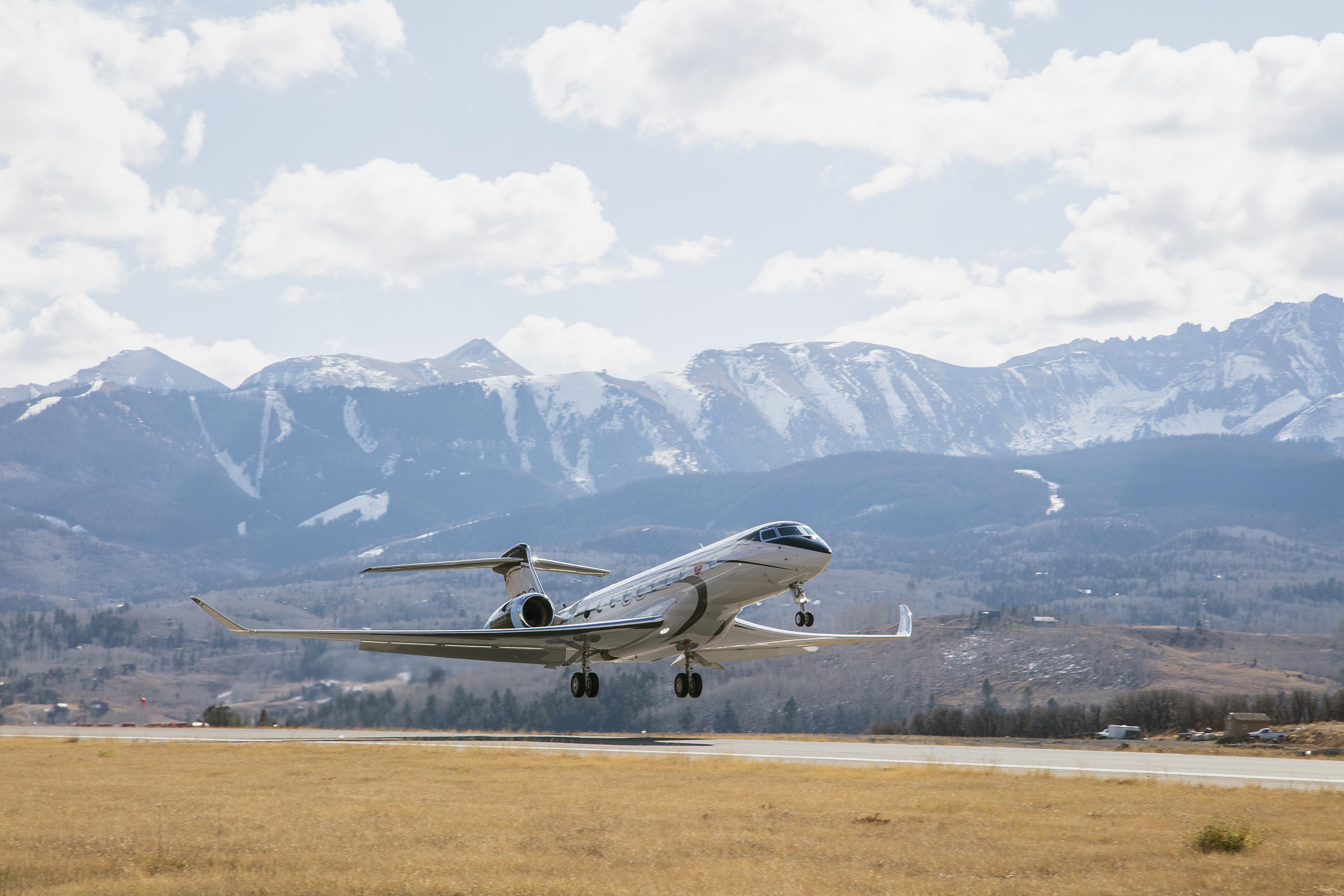 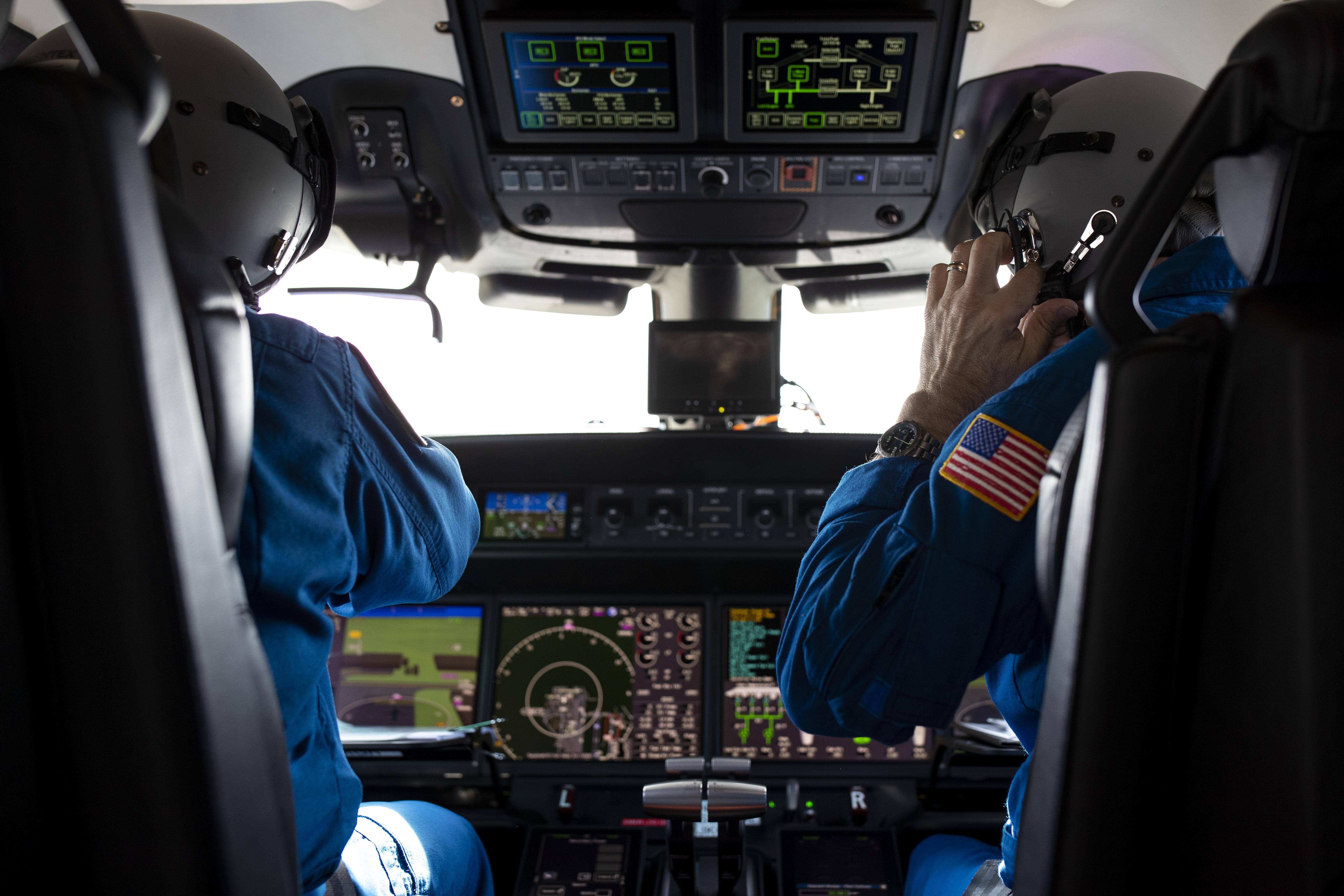 The G700’s Symmetry Flight Deck includes the Gulfstream Predictive Landing Performance System, which is designed to provide pilots advanced warning of potential runway incursions so they can adjust beforehand. Here’s the cockpit before the G700’s first flight. 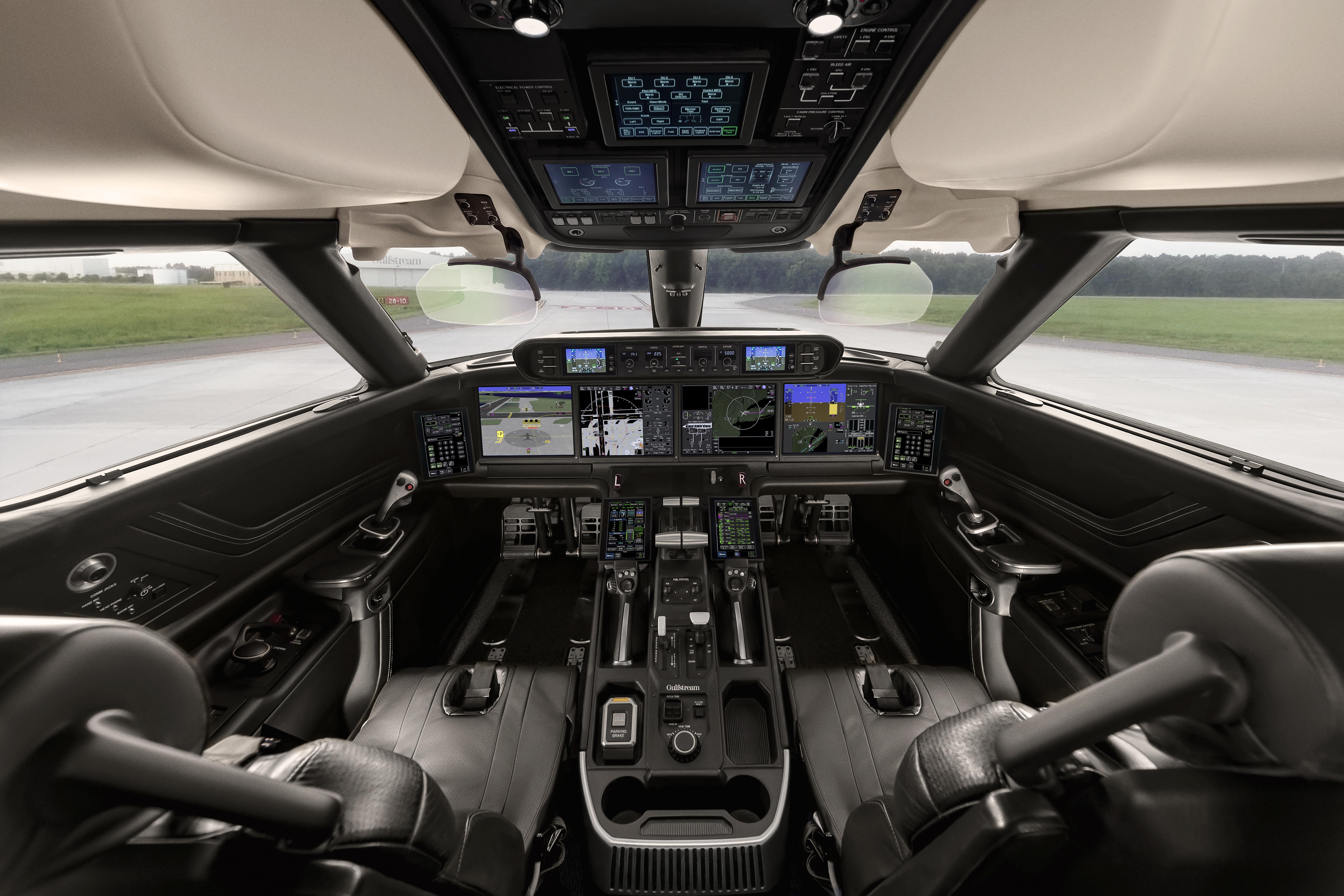 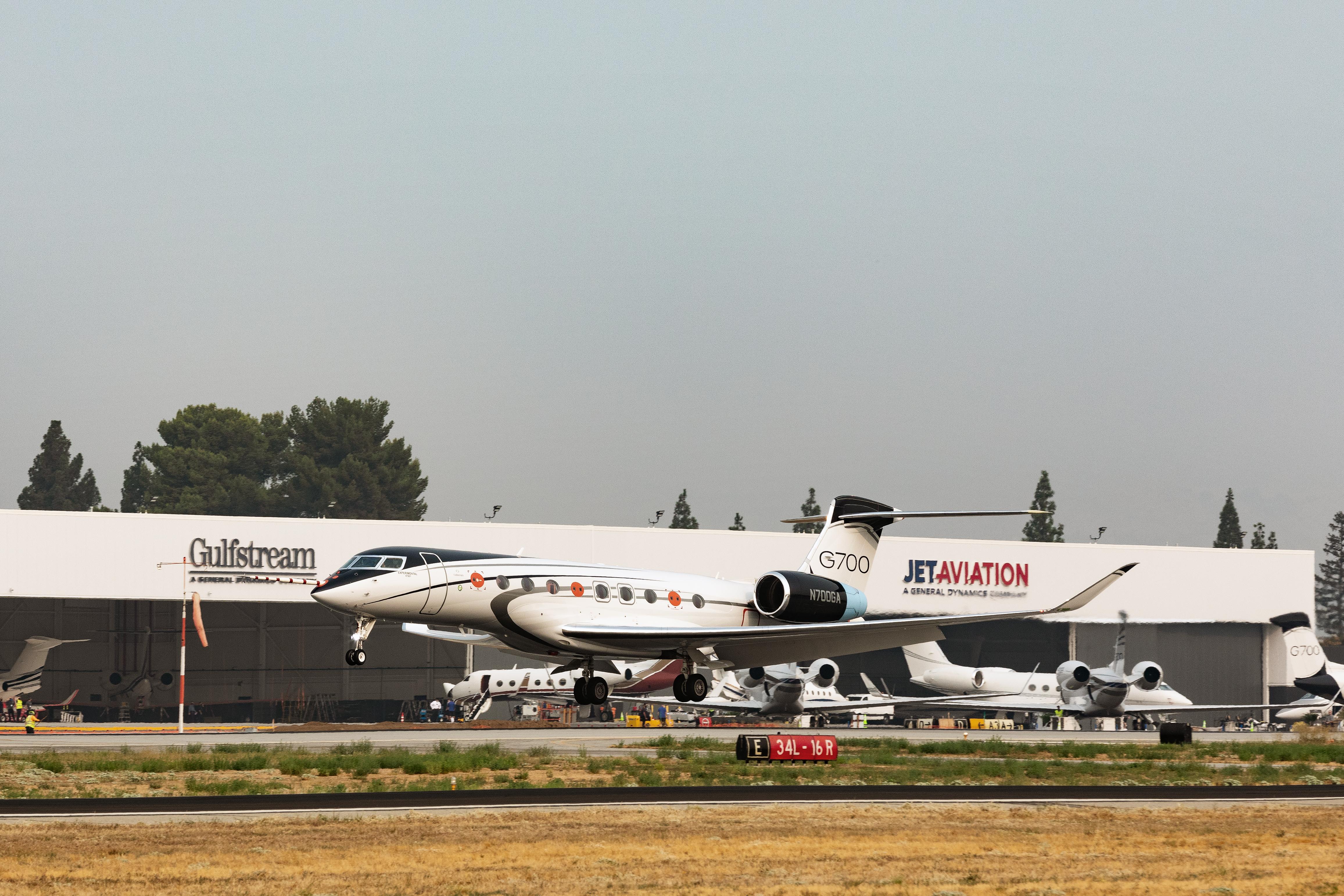 The Gulfstream G700 taking off at Gulfstream's Van Nuys, California, facility. Some of the avionics testing was performed here, as well as in Chicago and in Oakland, California. 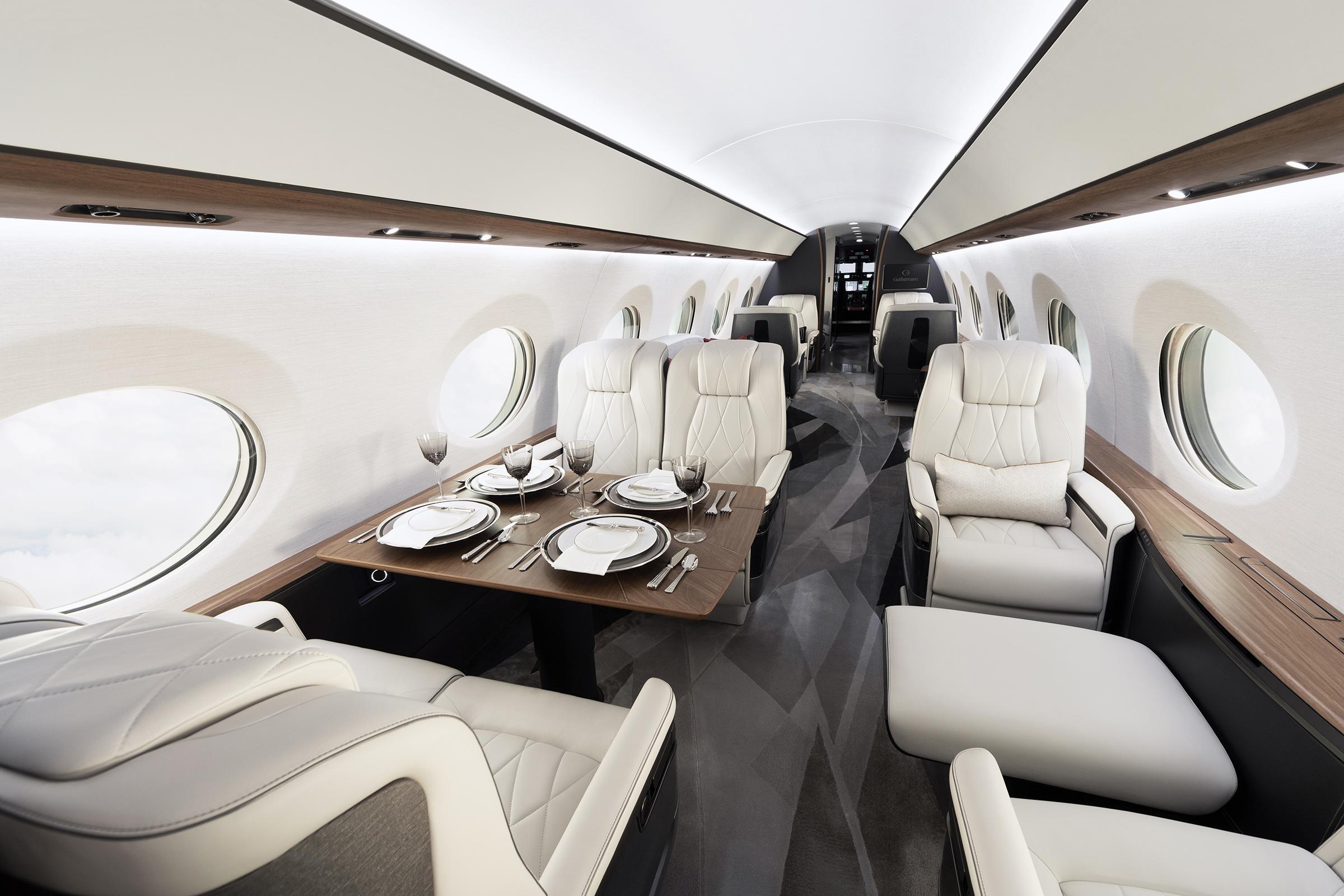 Gulfstream is pursuing a parallel path for FAA and EASA certification, but it doesn’t think it will achieve both simultaneously. “The G700 program is on track for customer deliveries in the fourth quarter of 2022,” says a company representative. Gulfstream does not release customer order numbers but says that it's achieving "good order activity for the G700 from customers around the world."

Gulfstream Aerospace is flying five G700 aircraft in the flight-test program to ensure the business jet’s capabilities and maturity before starting certification flying later this year. Here’s the program’s progress to date.