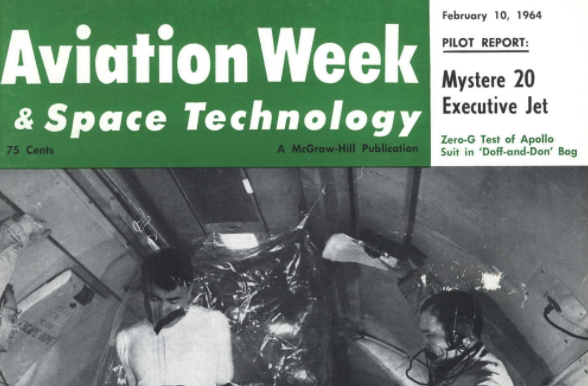 Dassault Mystere 20 executive jet transport, considerably modified since its Paris Air Show debut to improve stall characteristics, is an uncomplicated airplane with near fighter-like ease of handling at both high and low speeds.

Prototype Mystere 20, scheduled to interrupt development tests soon for re-engineering with the General Electric CF-700 aft fan engine, will be further modified on first two pre-production aircraft, for which metal is now being cut at the Merignac plant of Generale Aeronautique Marcel Dassault.

Latest Mystere 20 modification, leading-edge droop controlled by pilot, is shown in this flight view. Note the aircraft’s large wing fence, installed to improve directional stability in stalls. What appears in the photo to be a ridge under the rear section of the fuselage is the left wing flag extending downward. 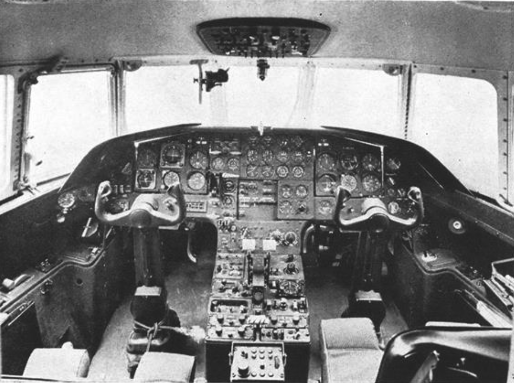 Mystere 20 cockpit offers excellent visibility. The considerable amount of instrumentation shown in this picture is used for flight testing and will be eliminated on production models of the executive jet. 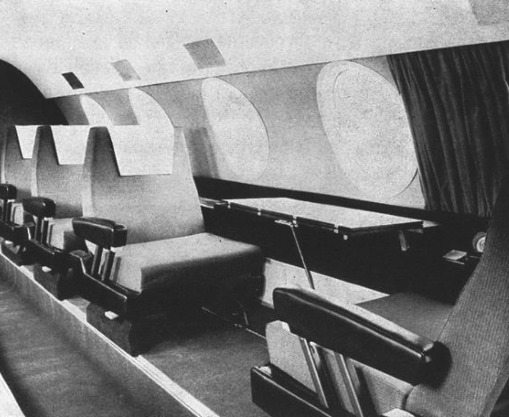 Interior view shows four of the airplane’s eight seats. Oxygen pop-out masks have been located in containers above each seat. 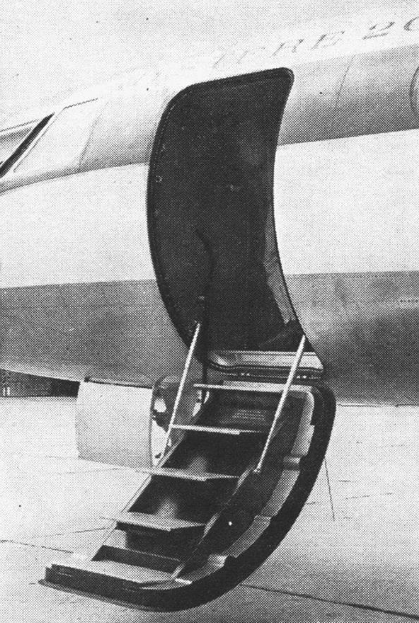 Main cabin door on the Mystere 20 executive jet has integrated steps. The door is secured by six locks and is pressure-sealed. 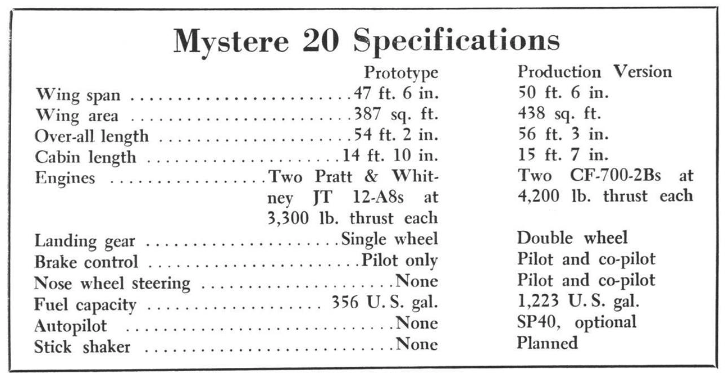 Standard Mystery 20 takeoff procedure is to hold the nose wheel on the ground until reaching 125 kt., and then rotate to climb out initially at 130 kt. before retracting gear and flaps. Power was reduced to 96% and climb established at 150 kt., increasing to the optimism speed of 240 kt.

Dassault Mystere 20 executive jet transport, considerably modified since its Paris Air Show debut to improve stall characteristics, is an uncomplicated airplane with near fighter-like ease of handling at both high and low speeds. Explore the pilot report and interior images in the gallery. And read the full article here.

Want to read more about the Mystere 20? Take a look at the article - 55 Years Ago In Aviation Week: Dassault Mystere 20 Demo Flight - by Aviation Week's Editorial Director, Joe Anselmo.

Aircraft & Propulsion
From The Archives: Versatility Hallmark Of Bell's New 427