2014 Photo Contest Entries: Editor’s Picks - Last of the Best of the Rest 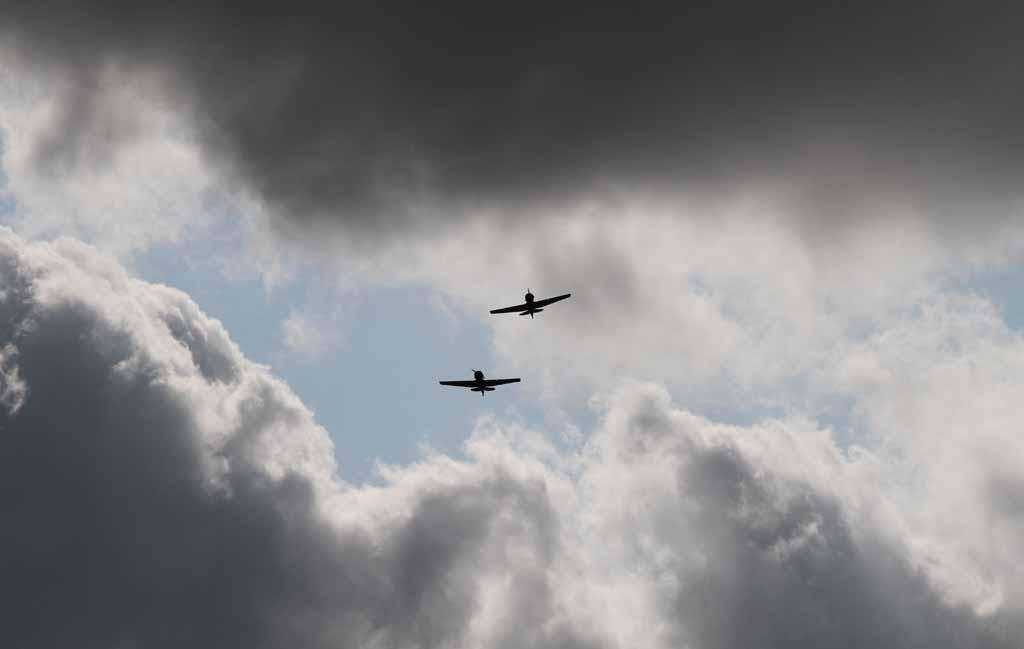 Between Layers: Two airshow performers as weather moves in during Airventure 2014. By Kristen Carlson. 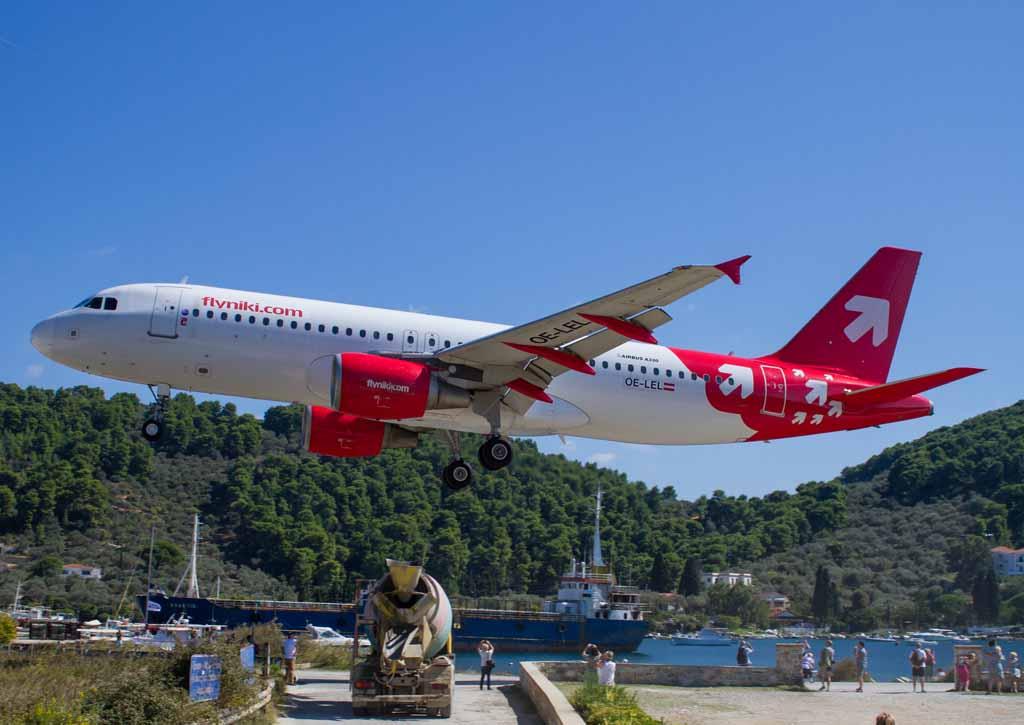 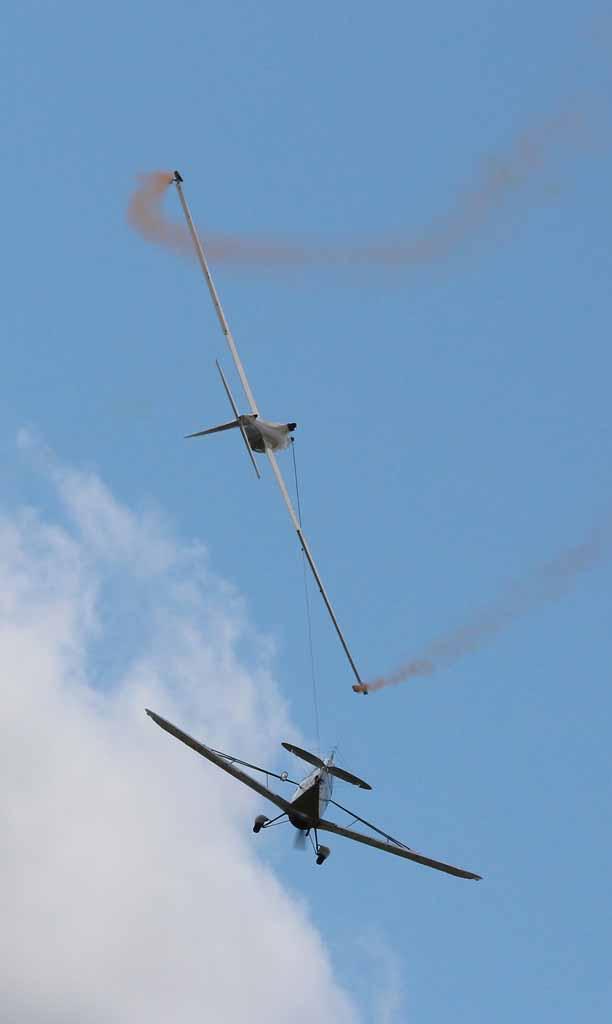 Glider and tug at Sywell airshow. By Ian Simpson. 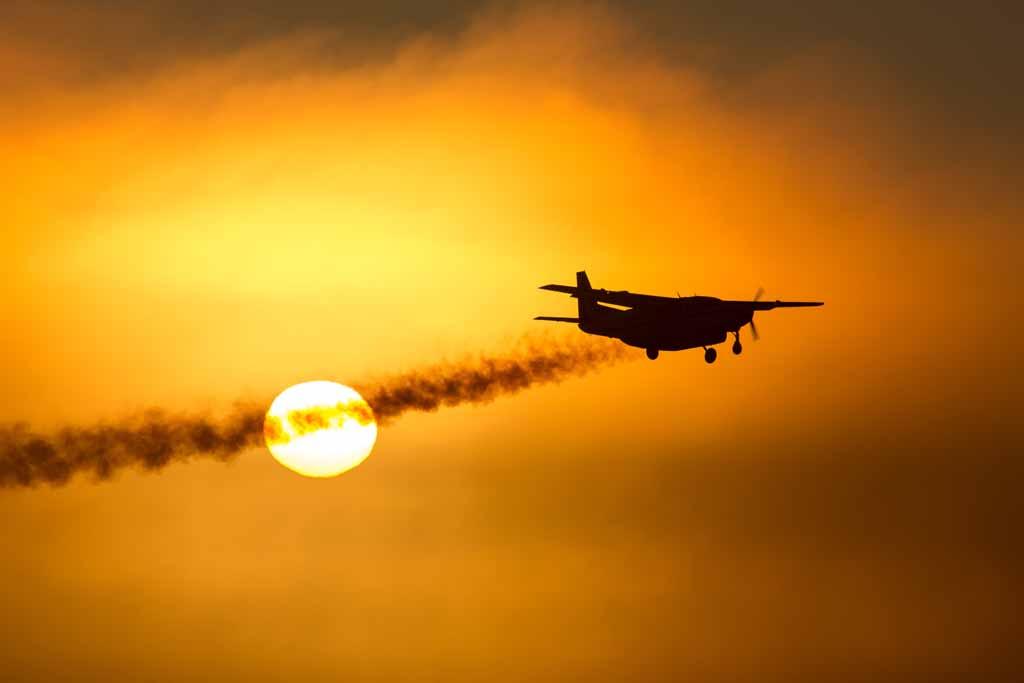 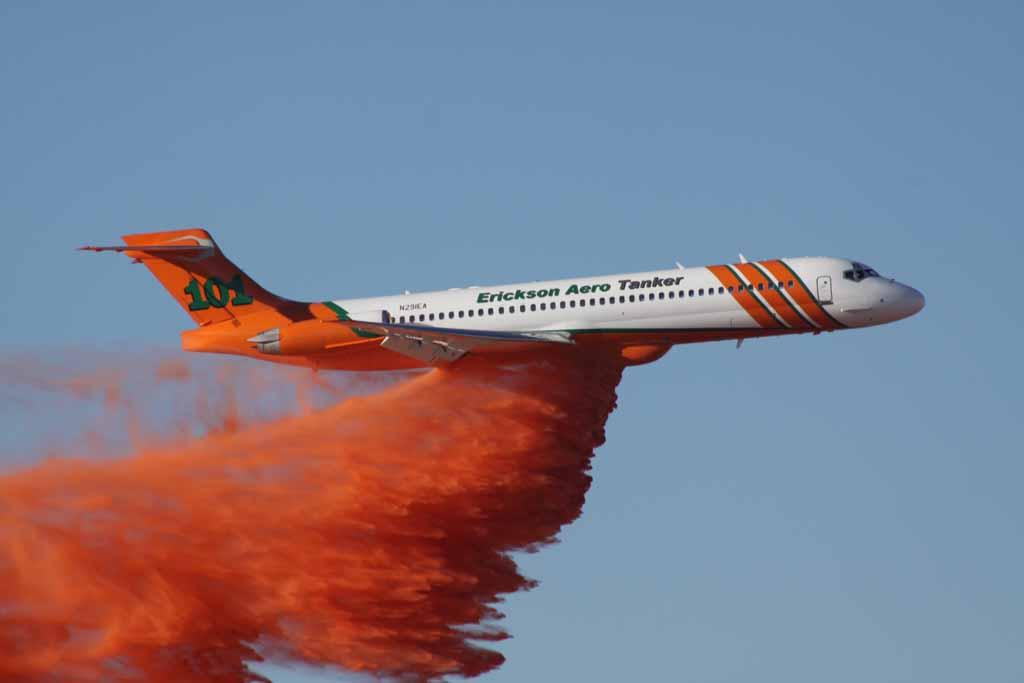 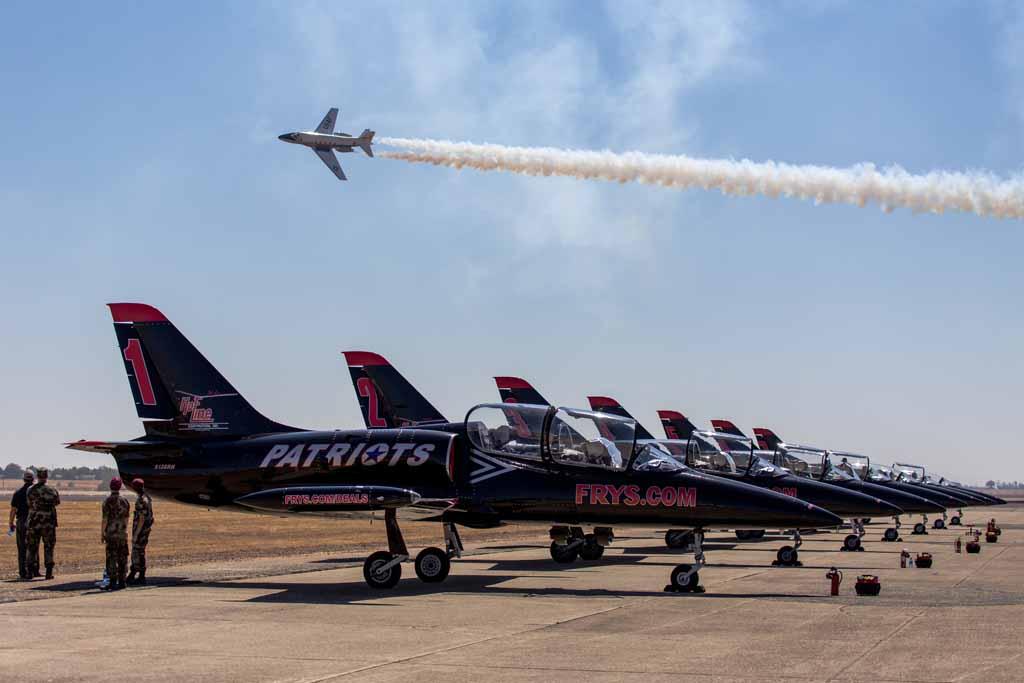 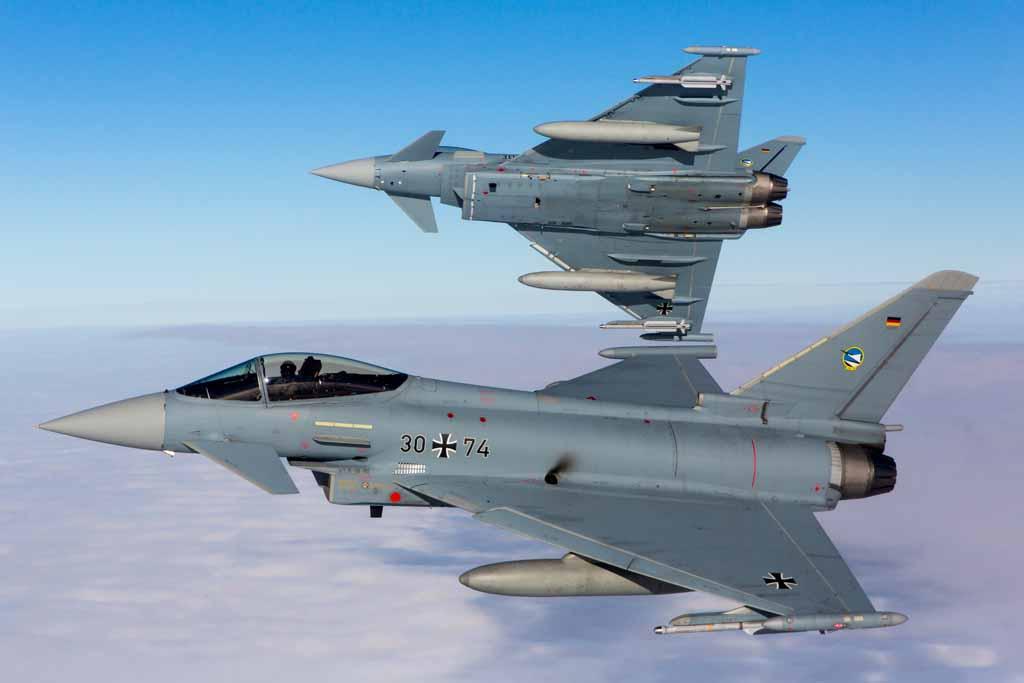 Eurofighter Typhoons are responsible for the QRA mission over Germany. With the pilot in the lead aircraft still focusing on the formation, his wingman breaks away to identify a target aircraft. By Andreas Dr. Zeitler. 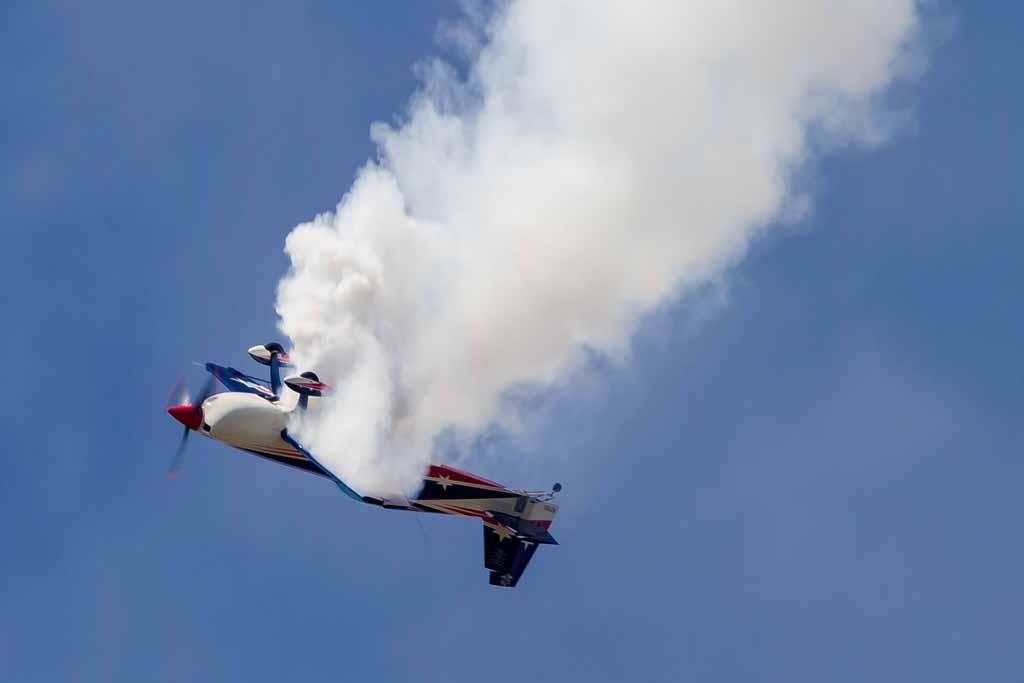 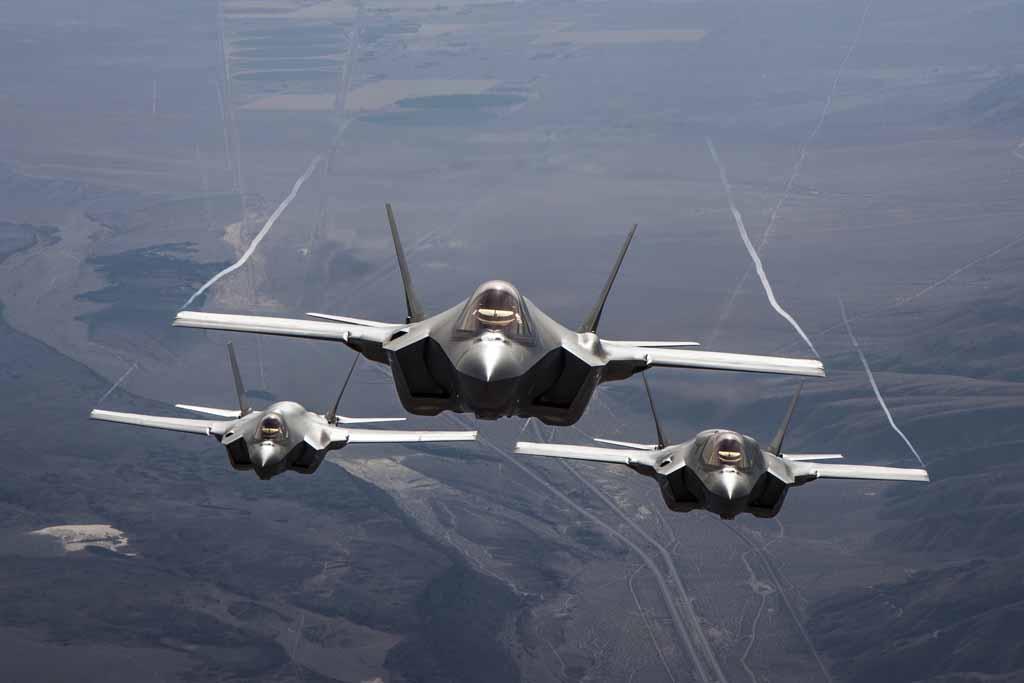 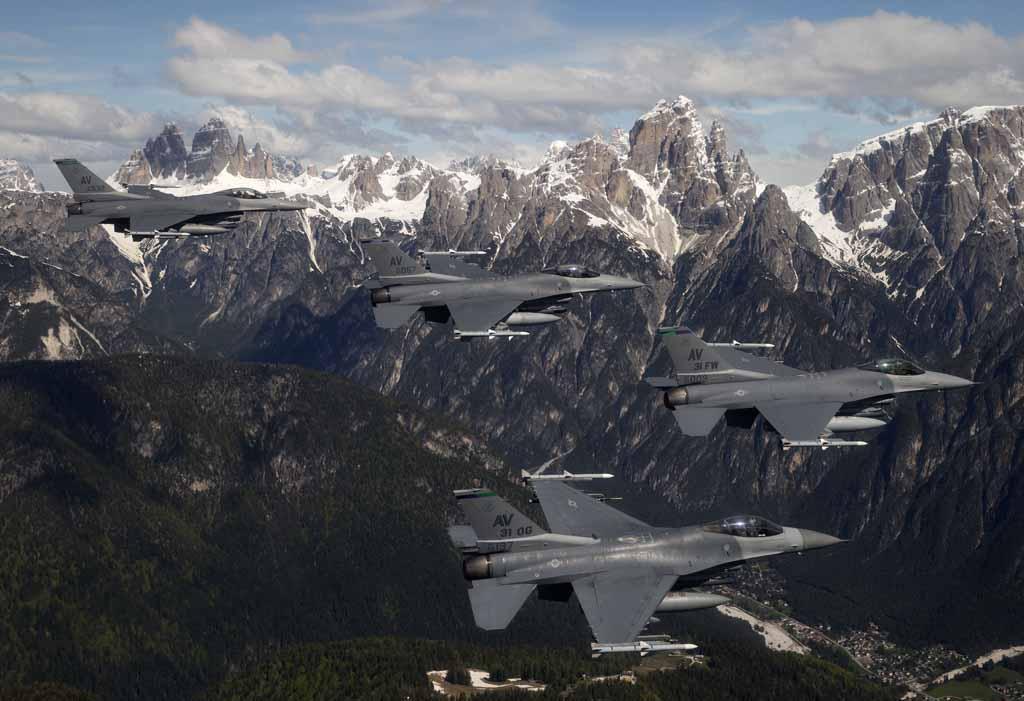 A formation of 31st FW F-16's flies by the Dolomite Mountians in Italy. By James Haseltine. 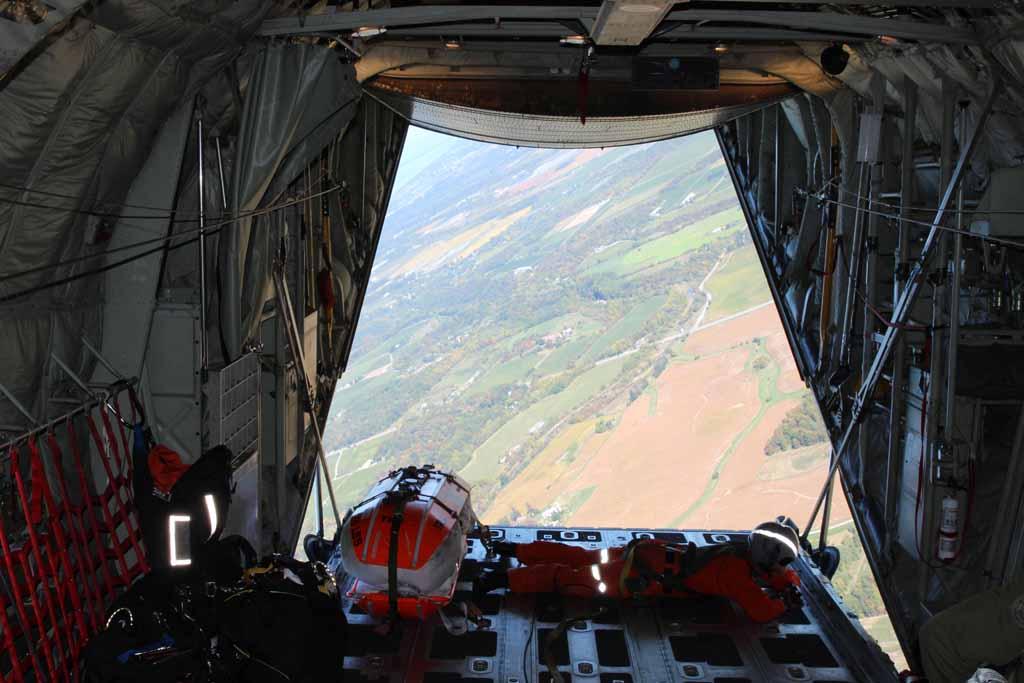 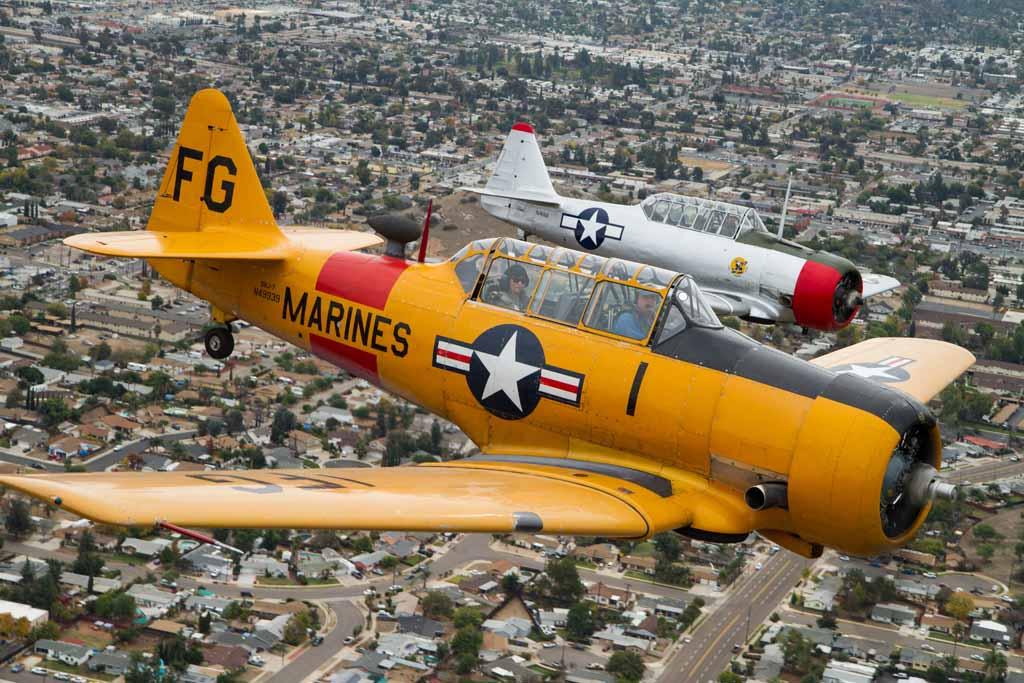 A great formation flight over San Diego for Veteran's Day 2013. By James Reeder. 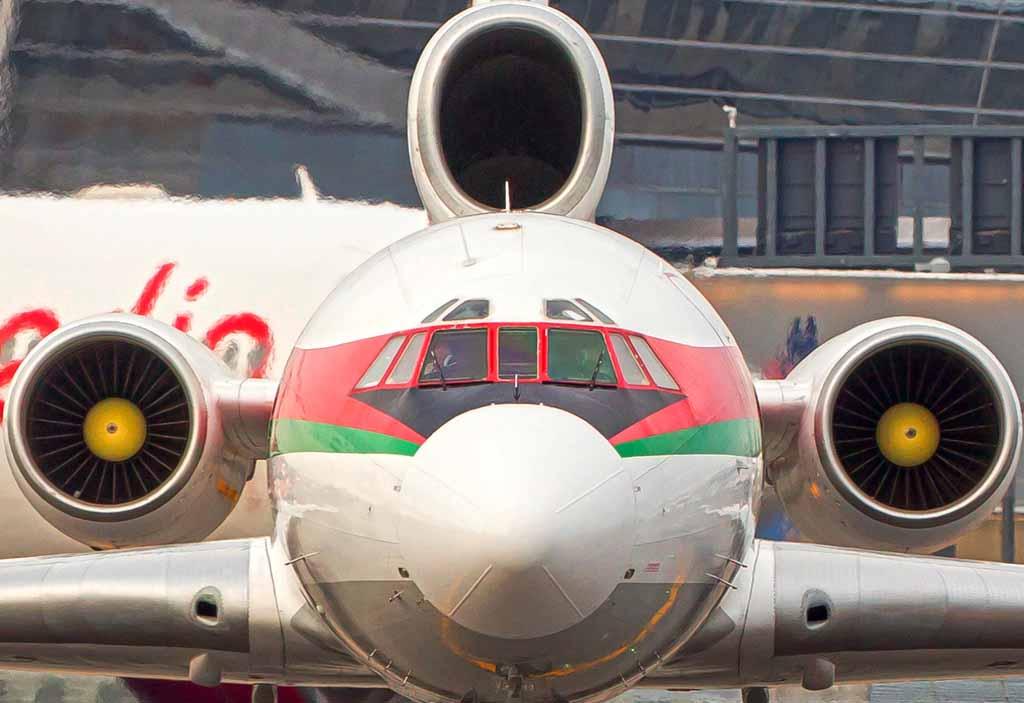 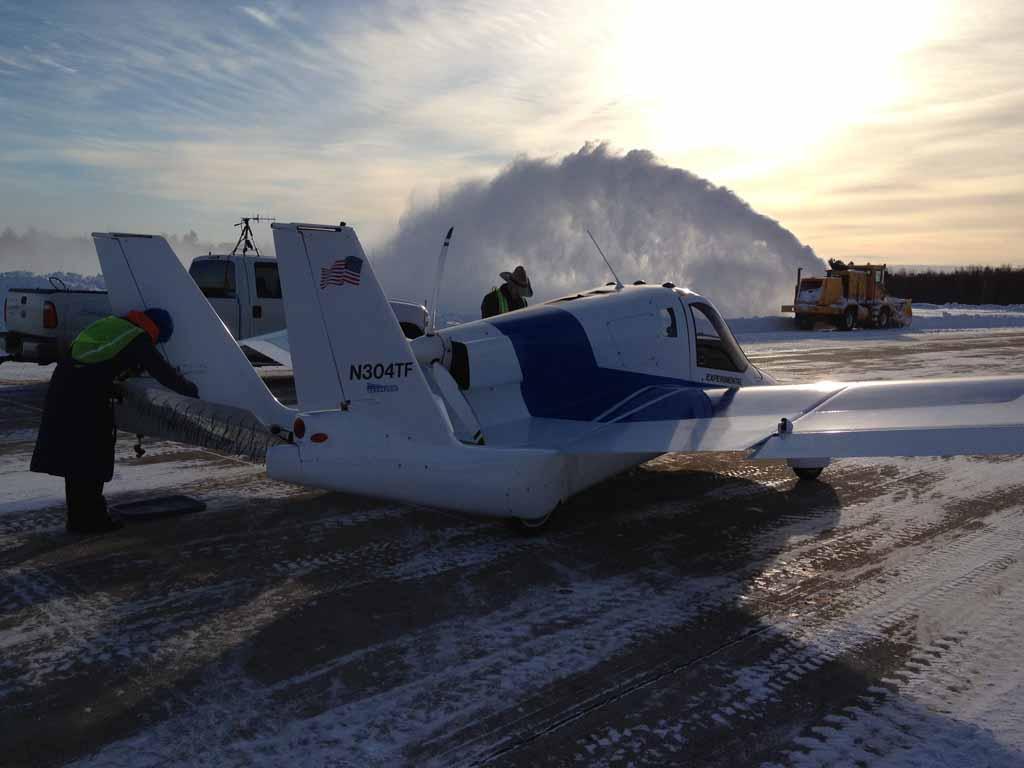 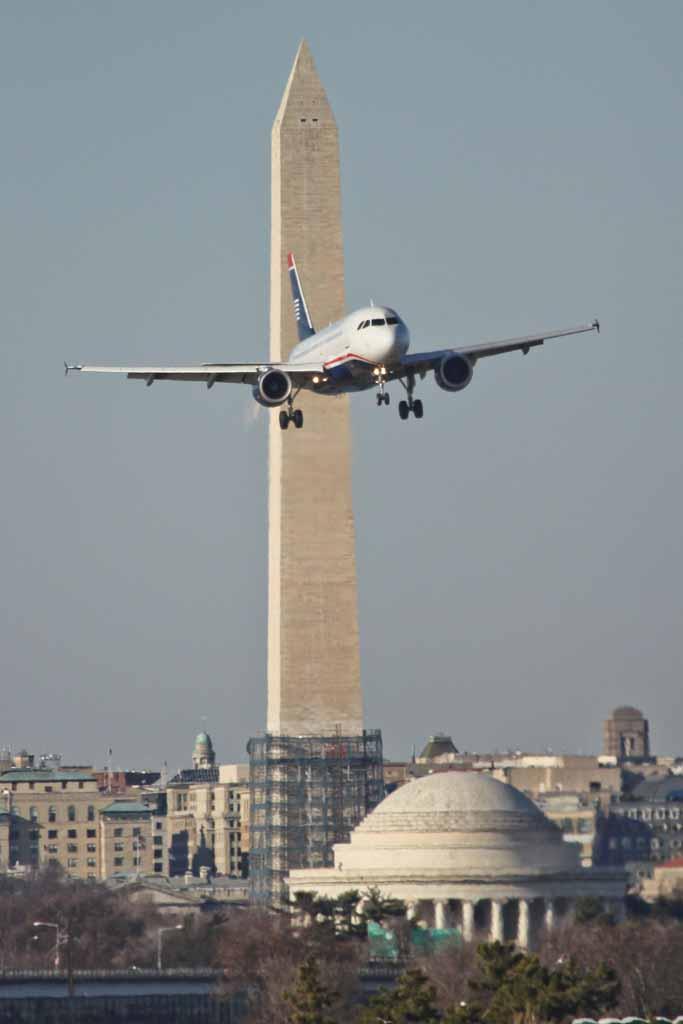 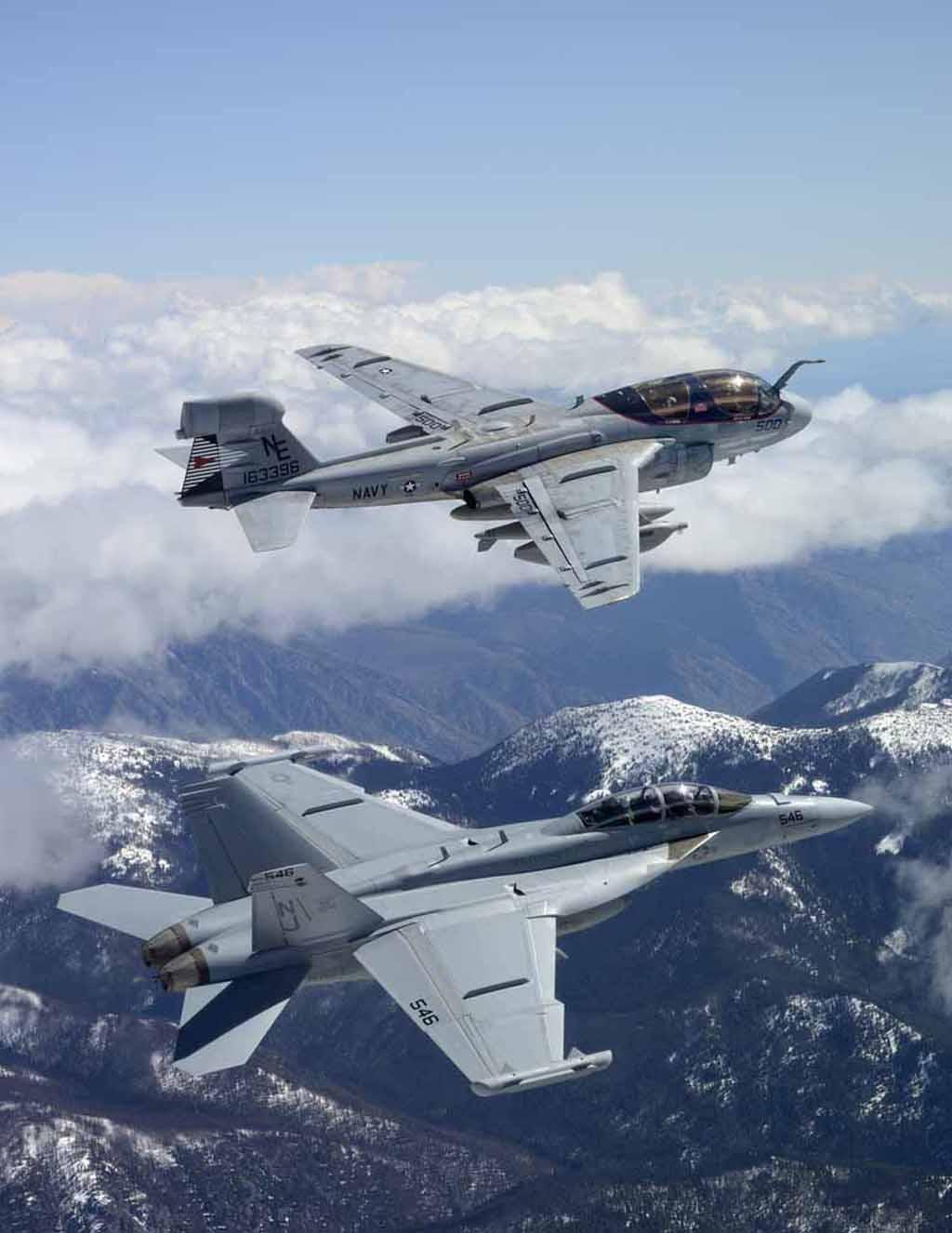 Conversion: VAQ-131 Lancers' last EA-6B Prowler leads an EA-18G Growler from VAQ-129 over the Cascade Mountains in central Washington State while on a photo flight from NAS Whidbey Island. 23Apr14. By Jose Ramos. 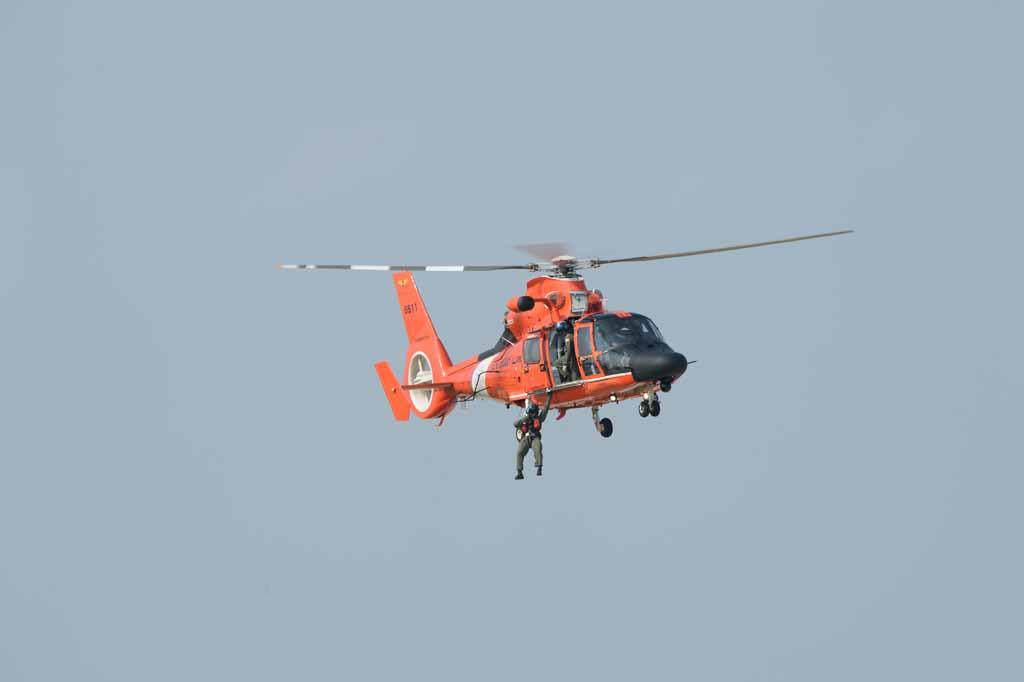 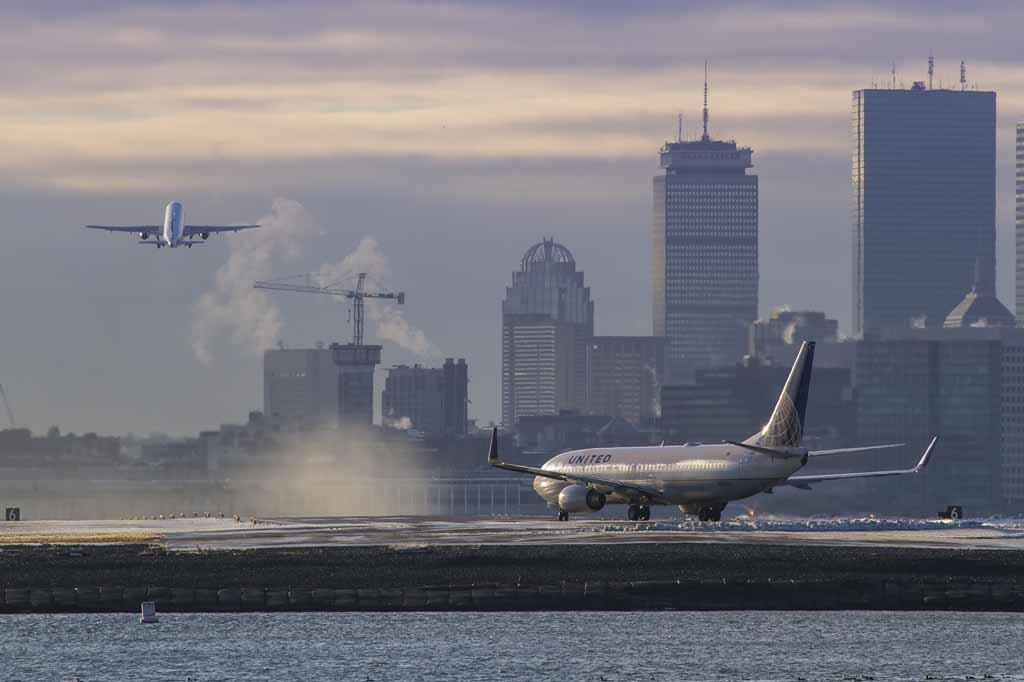 A beautiful winter afternoon in Boston with a United 737 lining up and a departing JetBlue A320 picking up some snow on the runway. By Tamas Kolos-Lakatos. 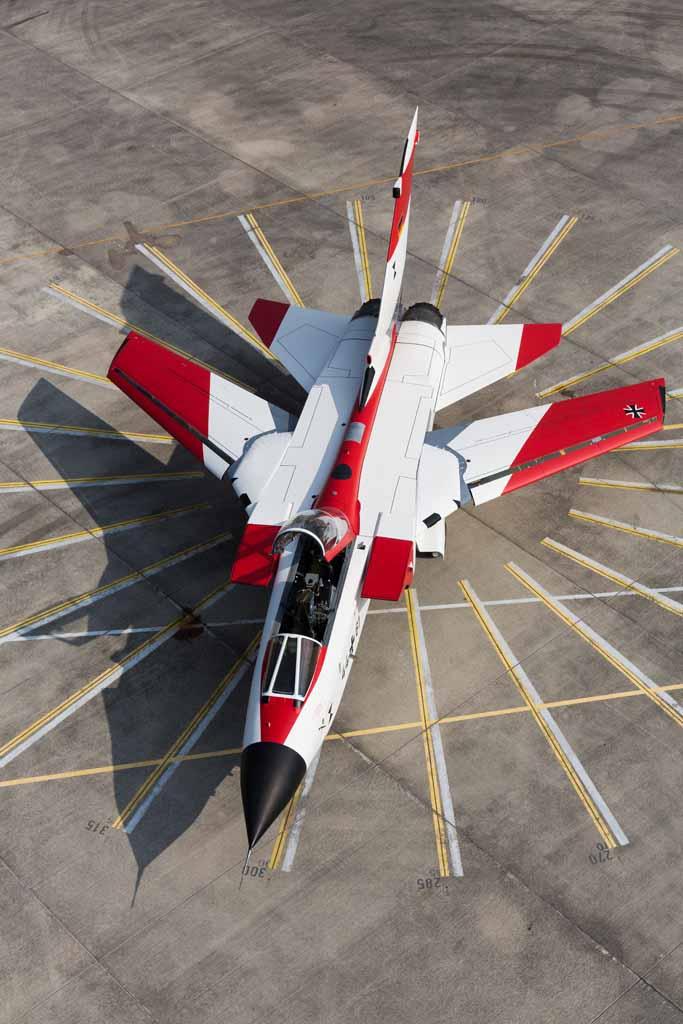 Tornado 40th Anniversary: This special scheme commemorates the Tornado prototype colours 40 years ago. The clear lines are accentuated by the compass card on the ground. [Manching, Germany]. By Andreas Dr. Zeitler.