General Aviation - On And Over Water 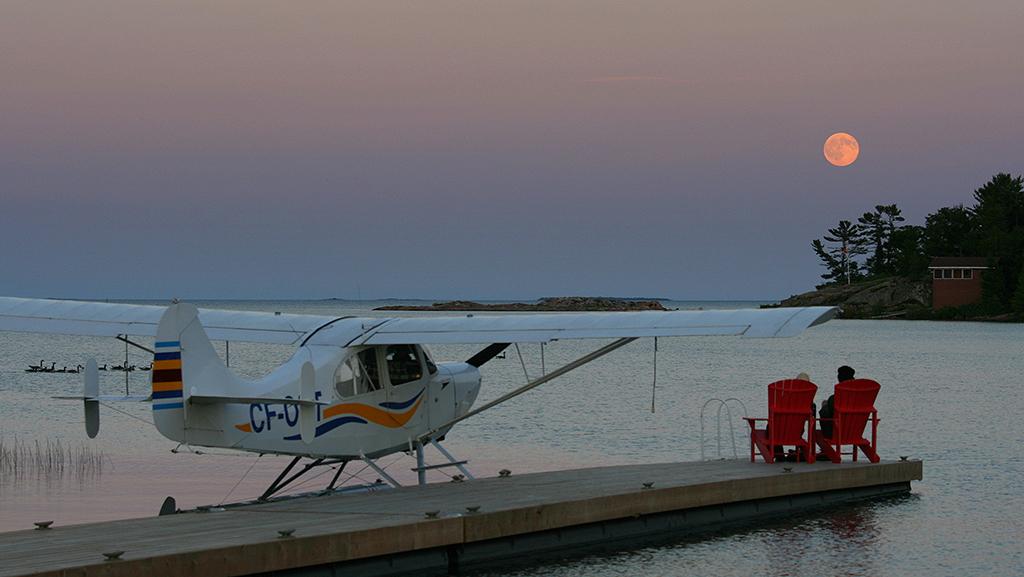 Aiming To The Moon

While photographing this beautiful Citabria on floats after sunset, a full moon appeared over the horizon, creating an ideal backdrop. 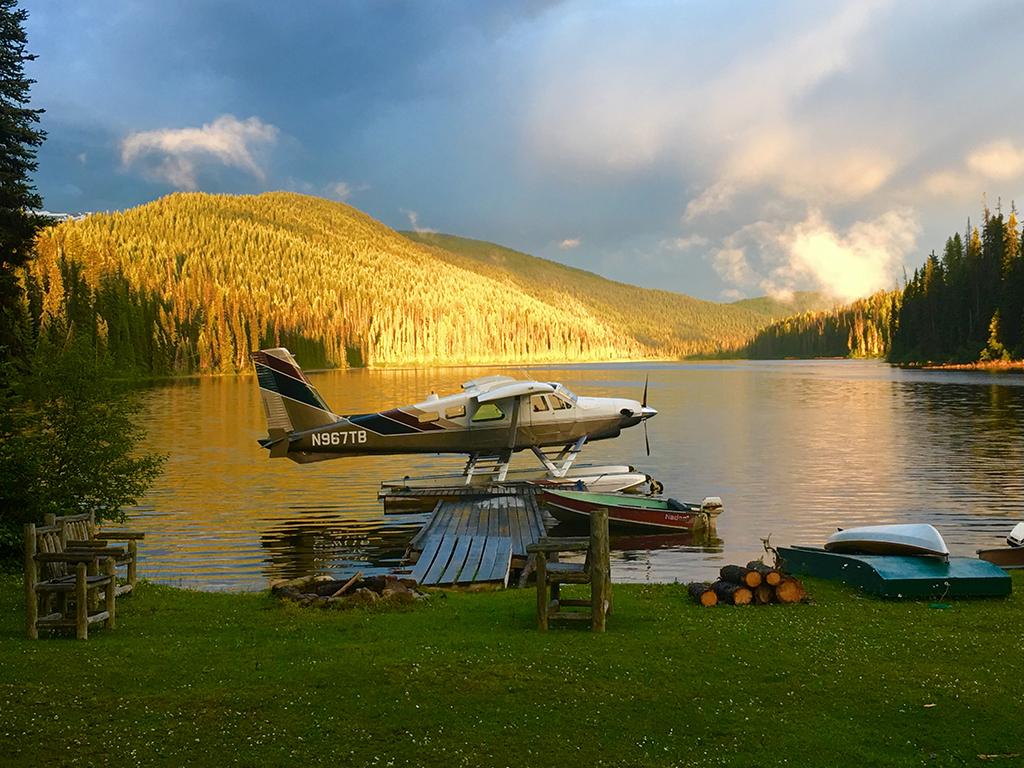 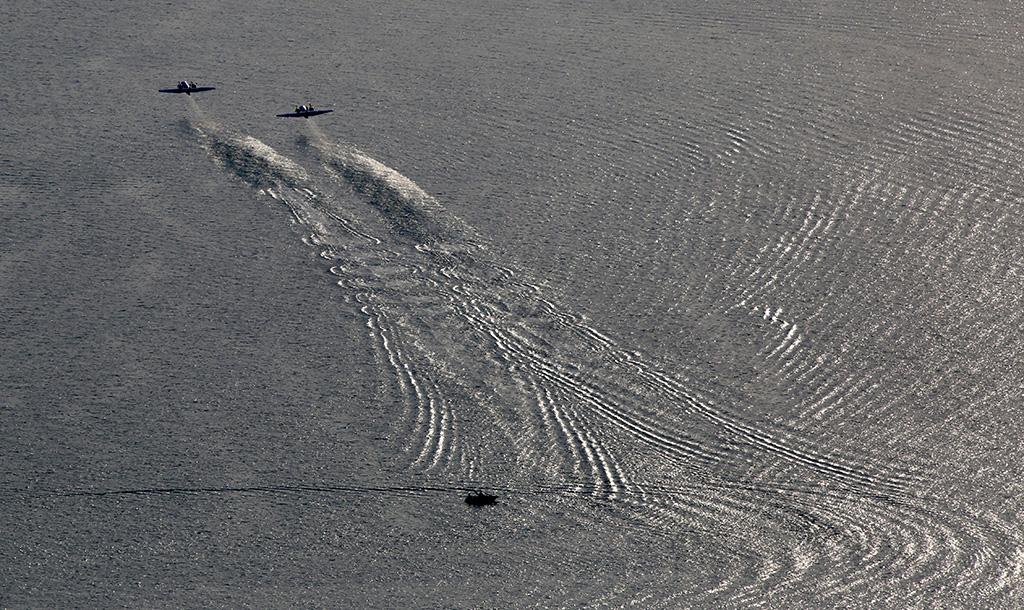 Two Beriev Be-103s take off from Gelendzhik Bay on the Russian coast of the Black Sea. 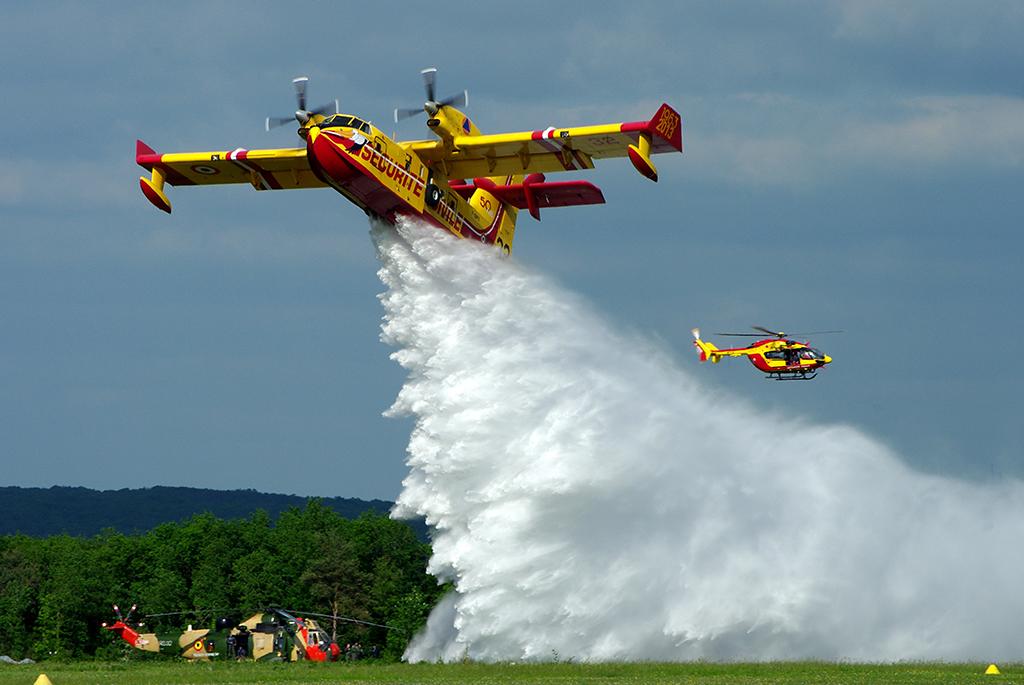 The Securite Civile of France always put on a spectacular display at the La Ferte-Alais Air Show south of Paris. The show features vintage warbirds, and this year we were blessed with the Sun, albeit briefly. 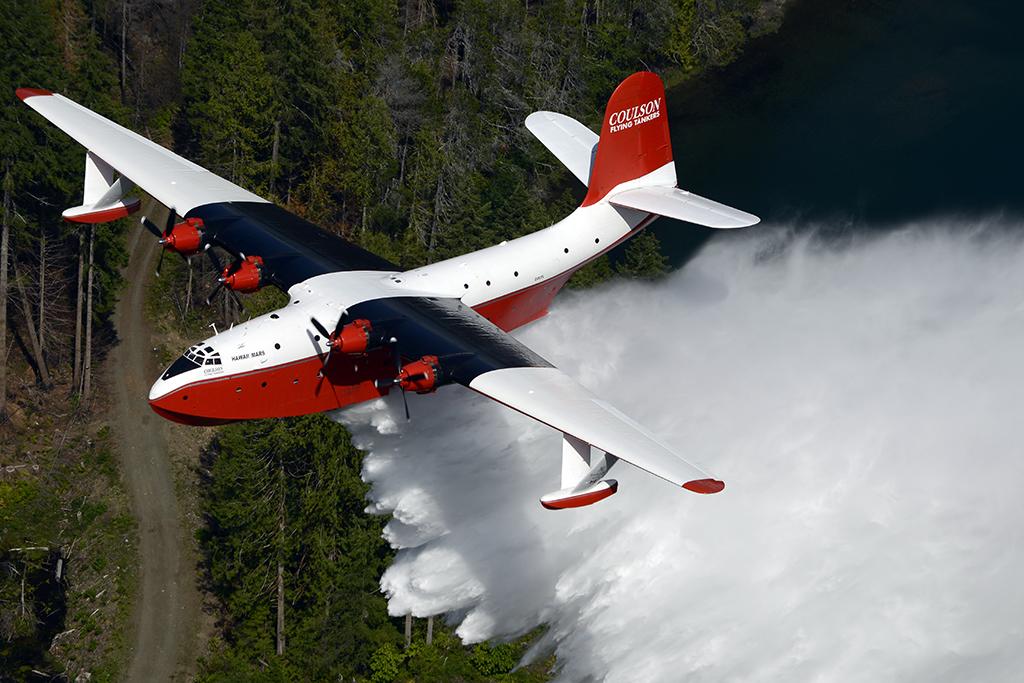 A Martin Mars drops a load of water in Port Alberni, British Columbia. 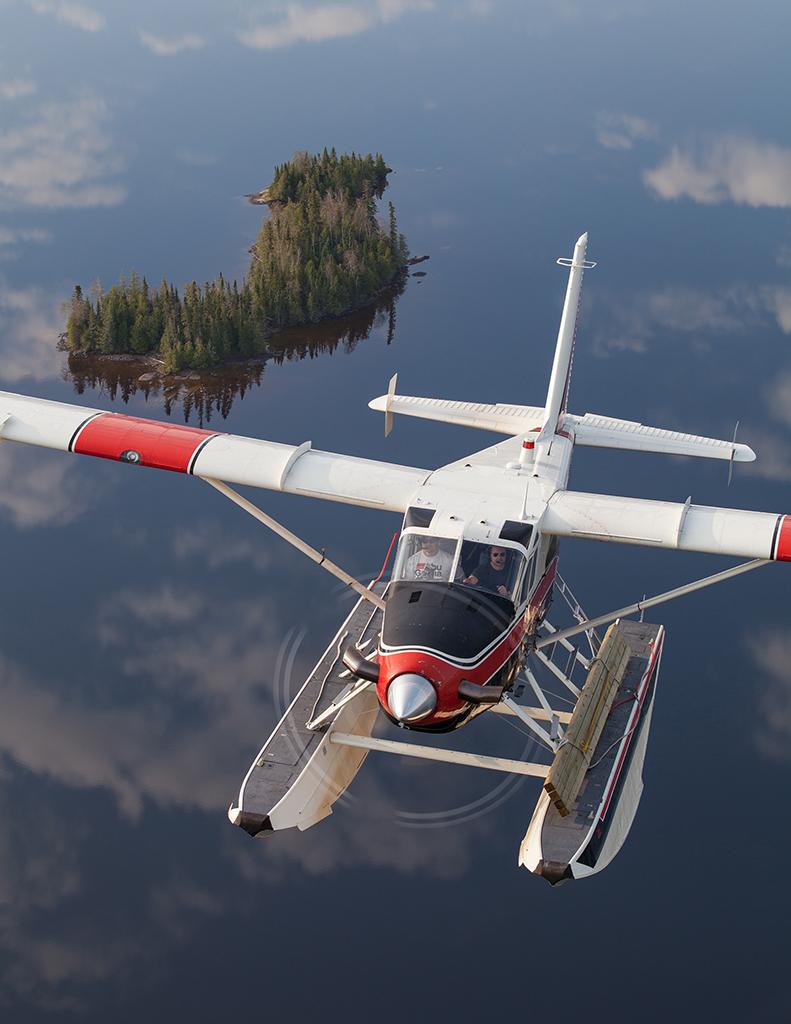 A Northern Adventures de Havilland DHC-2 MK III Turbo Beaver with David Friesen at the controls heads out on a service flight with the calm waters of Tully Lake reflecting the early morning light in Northwestern Ontario. 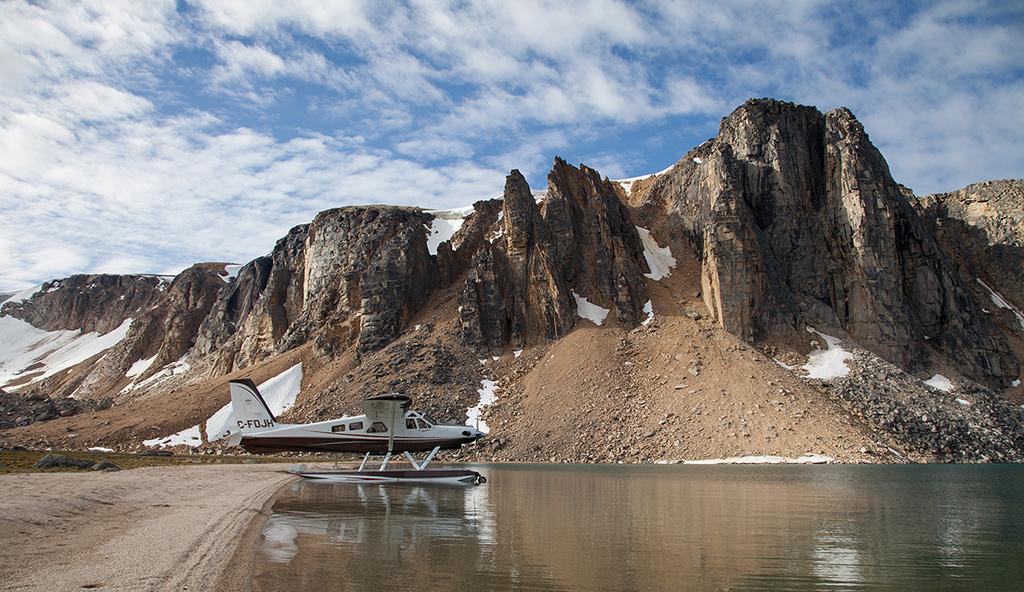 Remnants Of A Retreating Glacier

A de Havilland Turbo Beaver C-FDJH sits peacefully on a pond southwest of Whitehorse, Yukon, near the Rothwell Glacier. 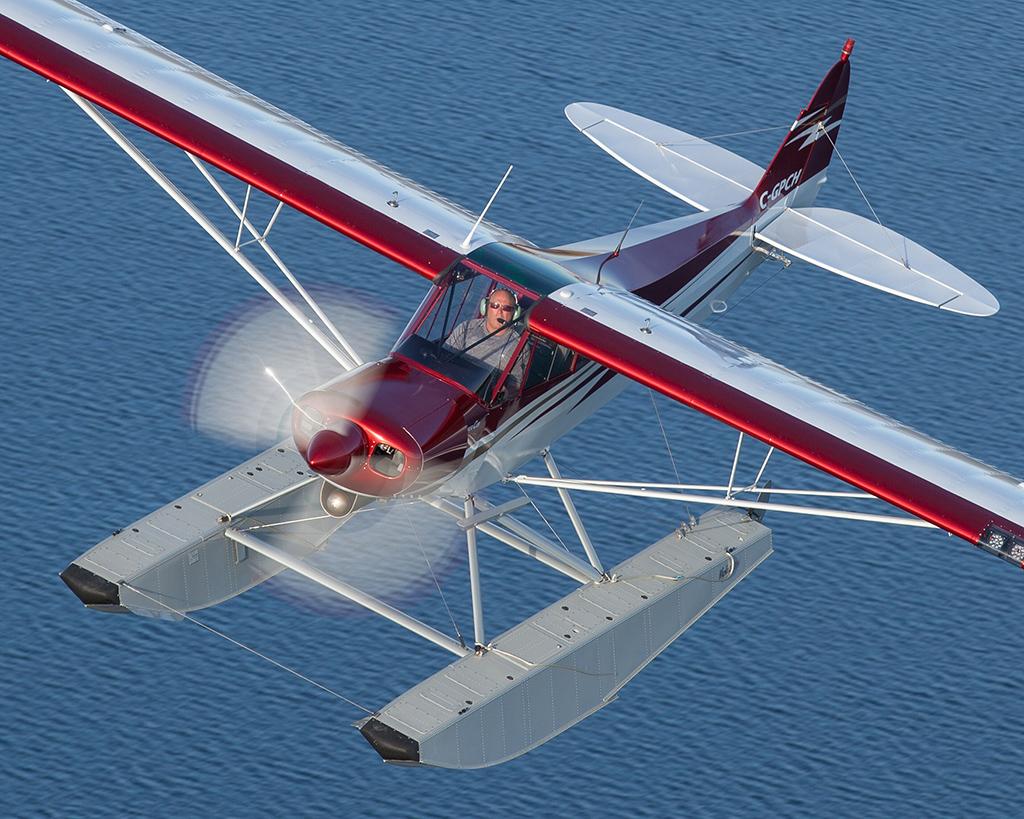 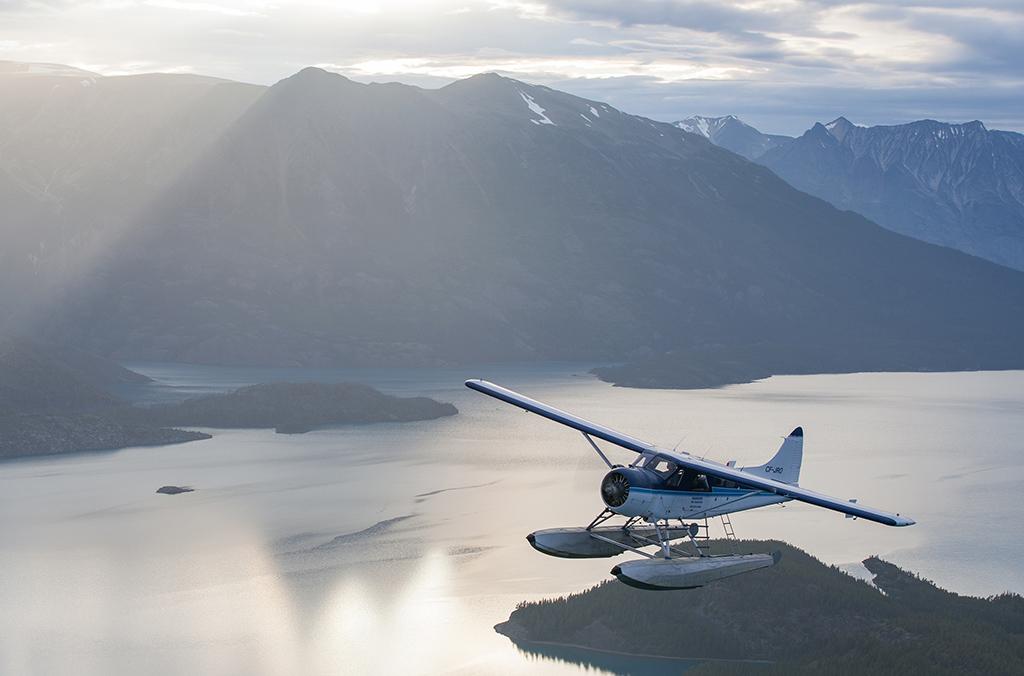 Ron Newsome flies his de Havilland Beaver CF-JRO against the backdrop of a late evening sundown at Atlin Lake in Northern British Columbia. 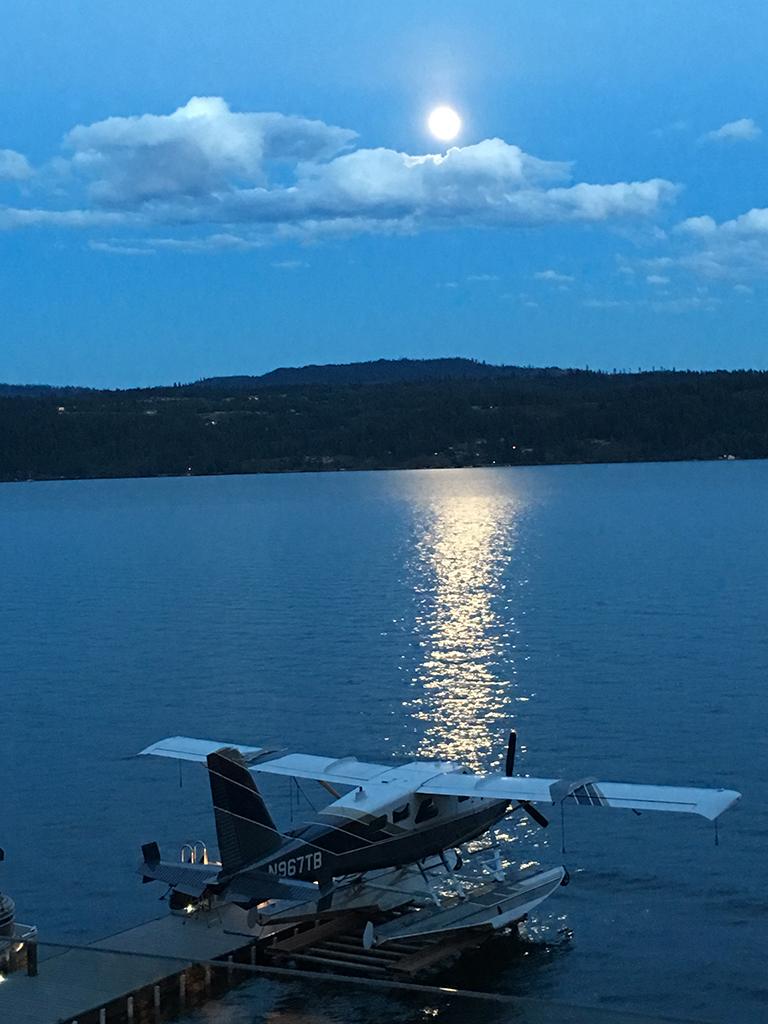 A de Havilland DHC2-MK III at rest at home in Idaho. 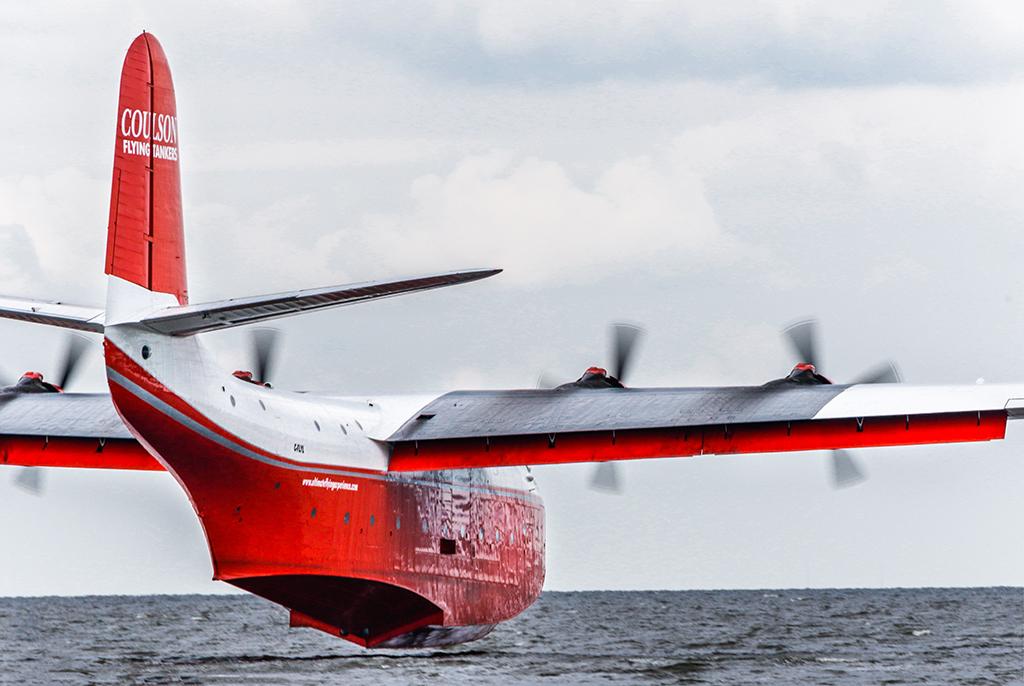 A Martin Mars water bomber is about to touchdown on Lake Winnebago, Missouri, to collect water for a firefighting demonstration. 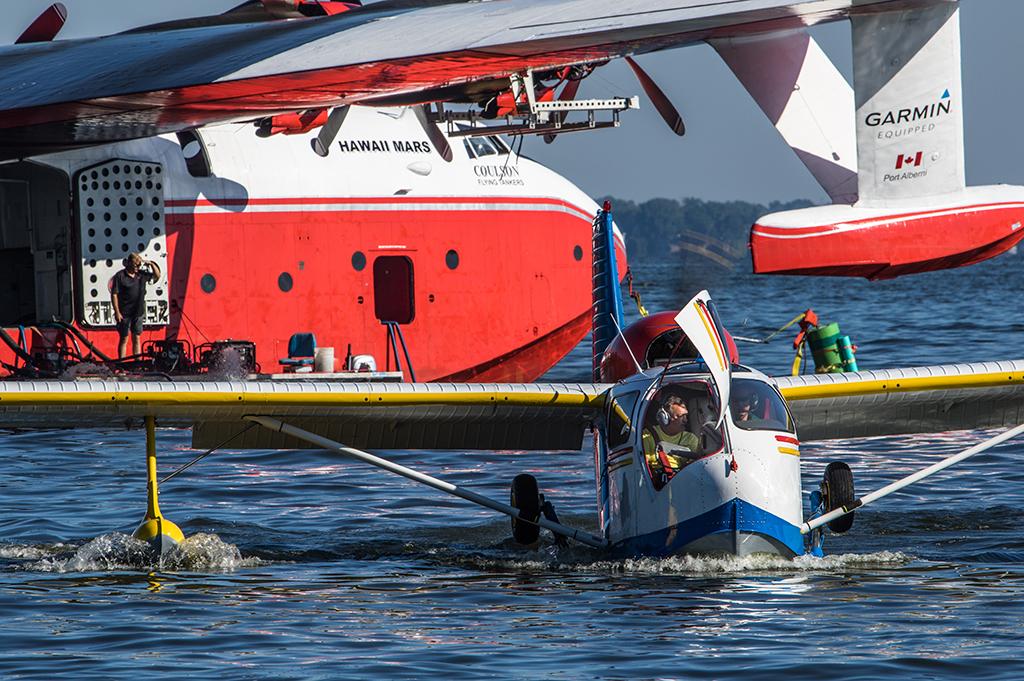 A Republic RC-3 Seabee taxis past a Martin JRM Mars water bomber in the background on Lake Winnebago, Missouri. Note the small skiff parked alongside the Mars's fuselage. It is loaded with water pumps that had been working nonstop over the previous few days to keep the aircraft afloat following a landing incident that resulted in a significant tear in the flying boat's keel. 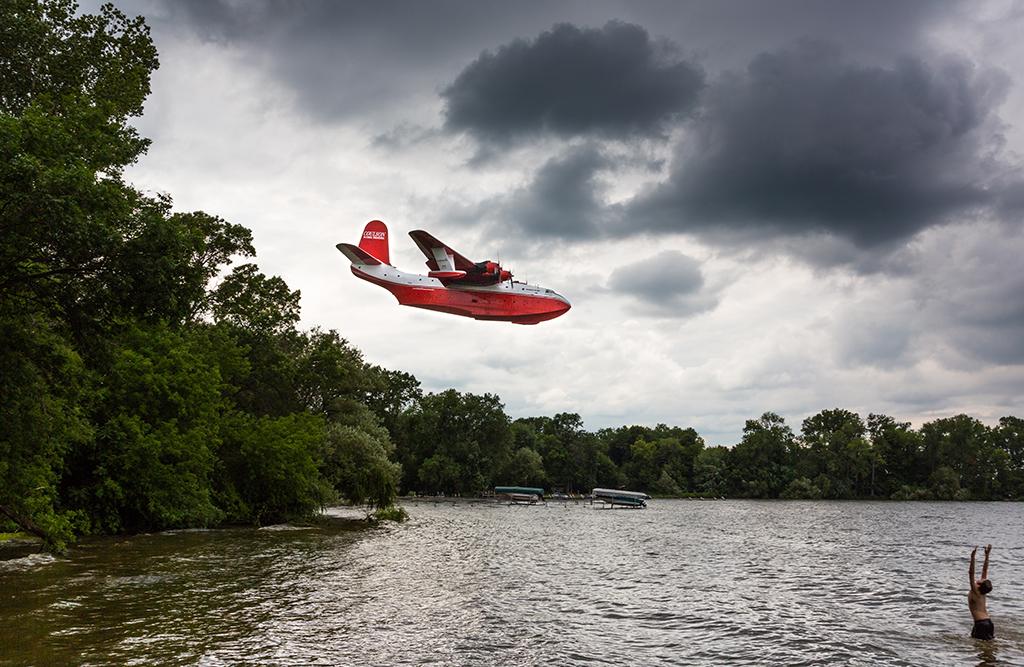 Cadillac Of The Seas

A Coulson Flying Tankers Martin Mars water bomber is coming in for a landing on Lake Winnebago, Missouri, while a child in the shallows leaps for joy. 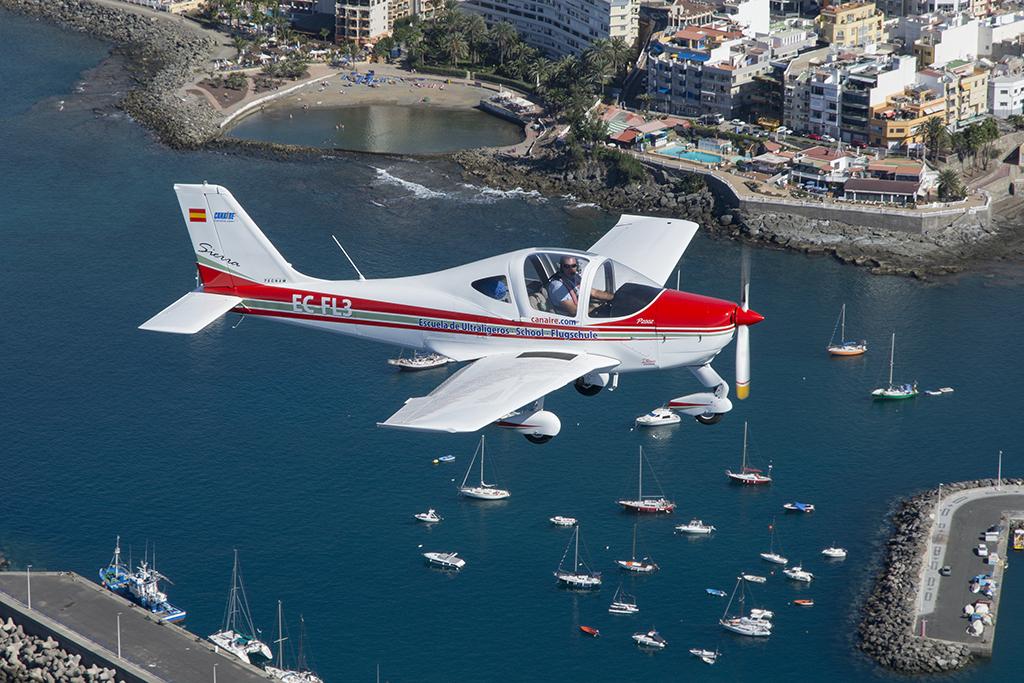 A Spanish Tecnam P2002 "poses" over the picturesque harbor of the village of Arguineguin on the Spanish Island Gran Canaria alongside the RANS Coyote camera plane. 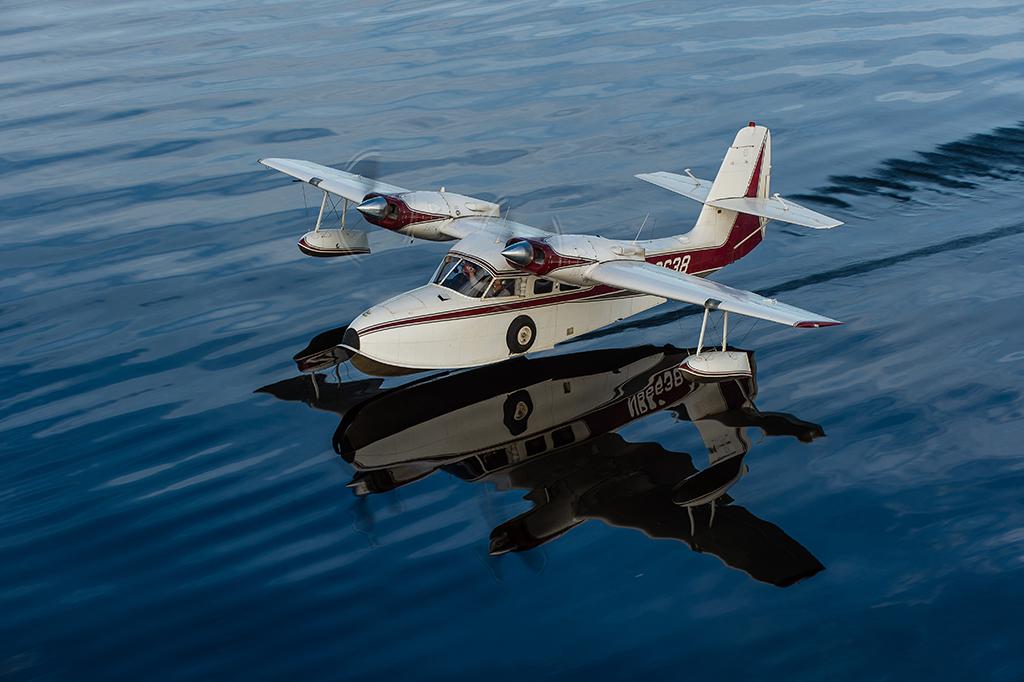 A Grumman G-44 Widgeon seaplane disturbs the surface of a lake in Florida, just before the moment of touchdown