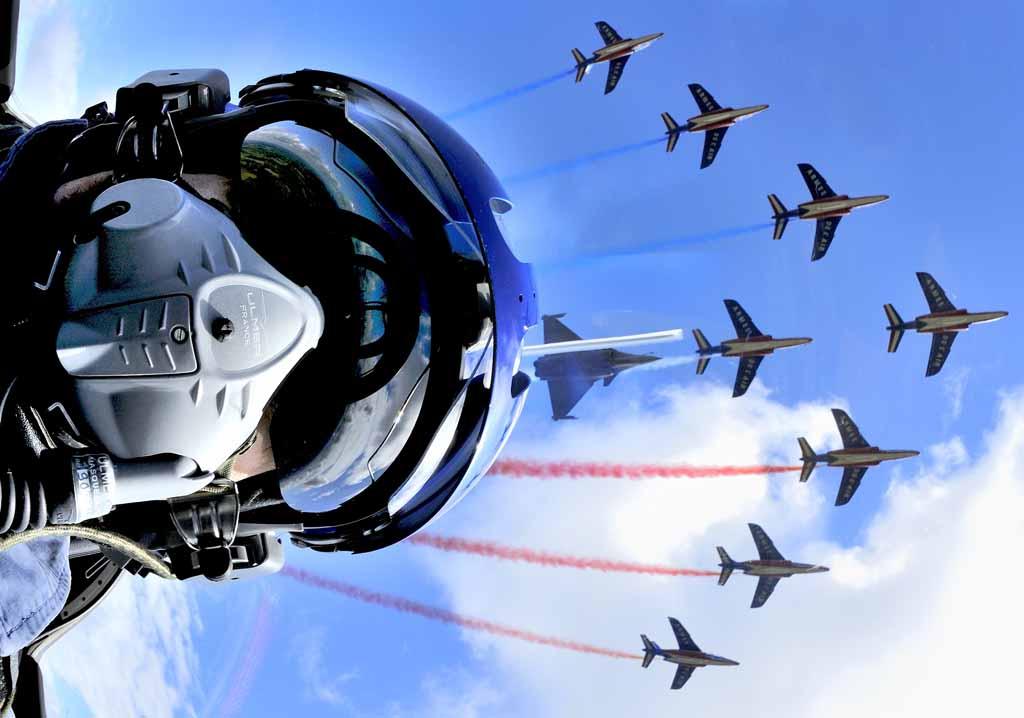 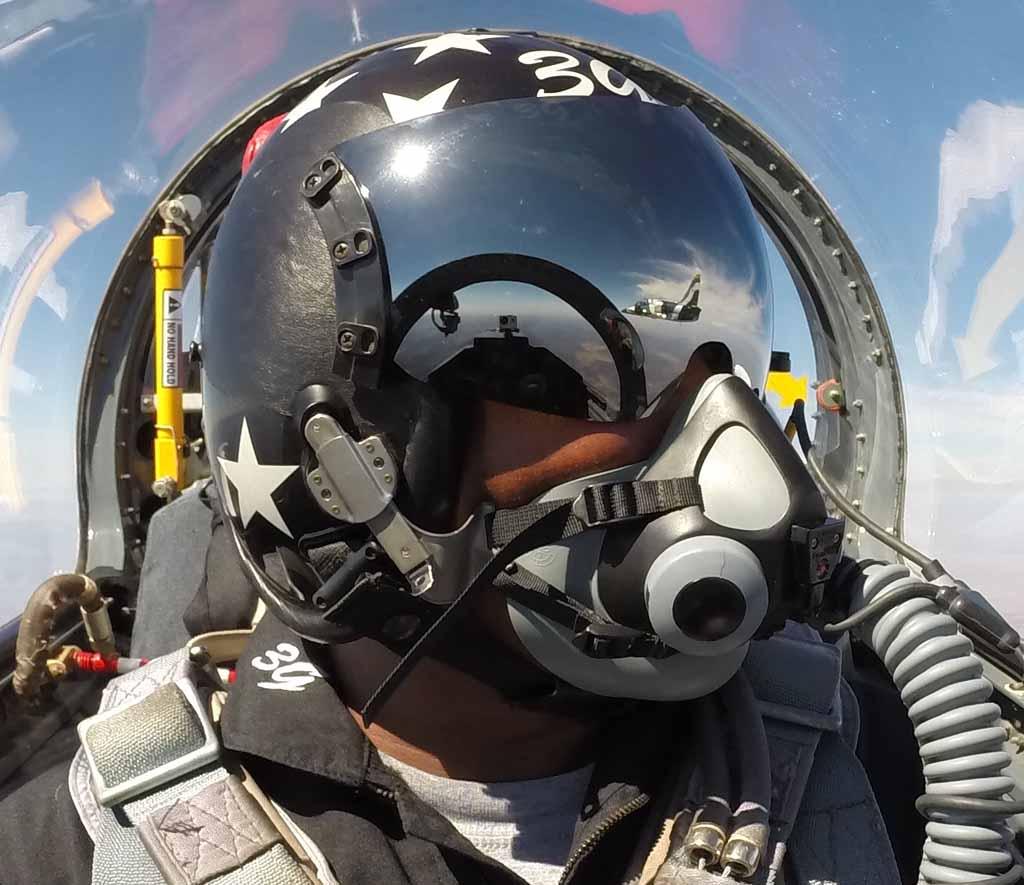 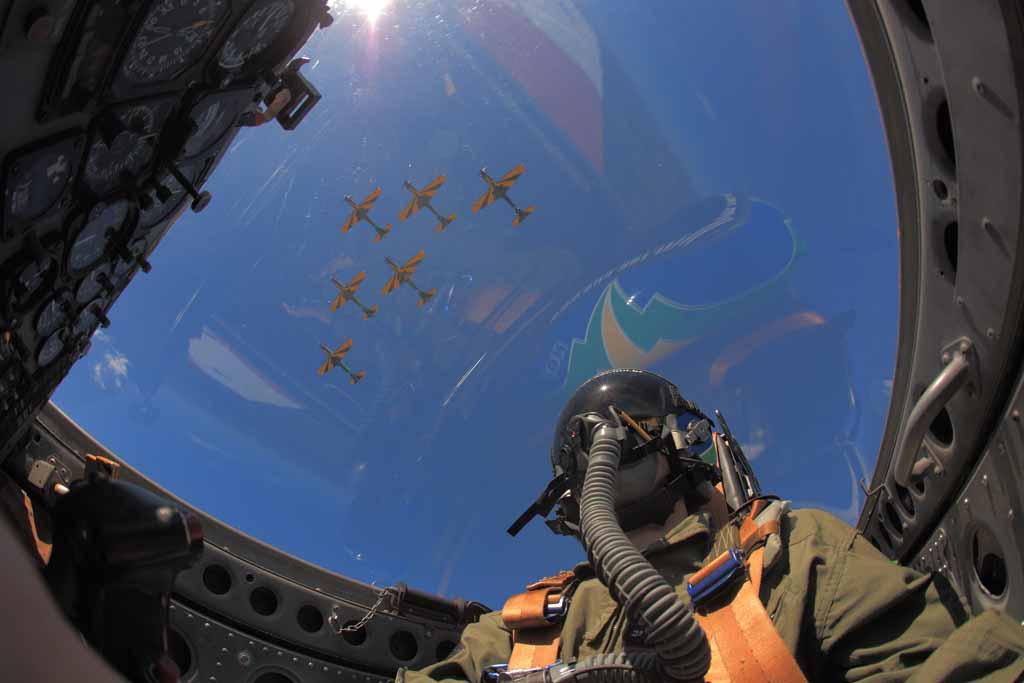 Flying a Tucano aircraft and following the Smoke Squadron returning to Pirassununga. By Johnson Barros. 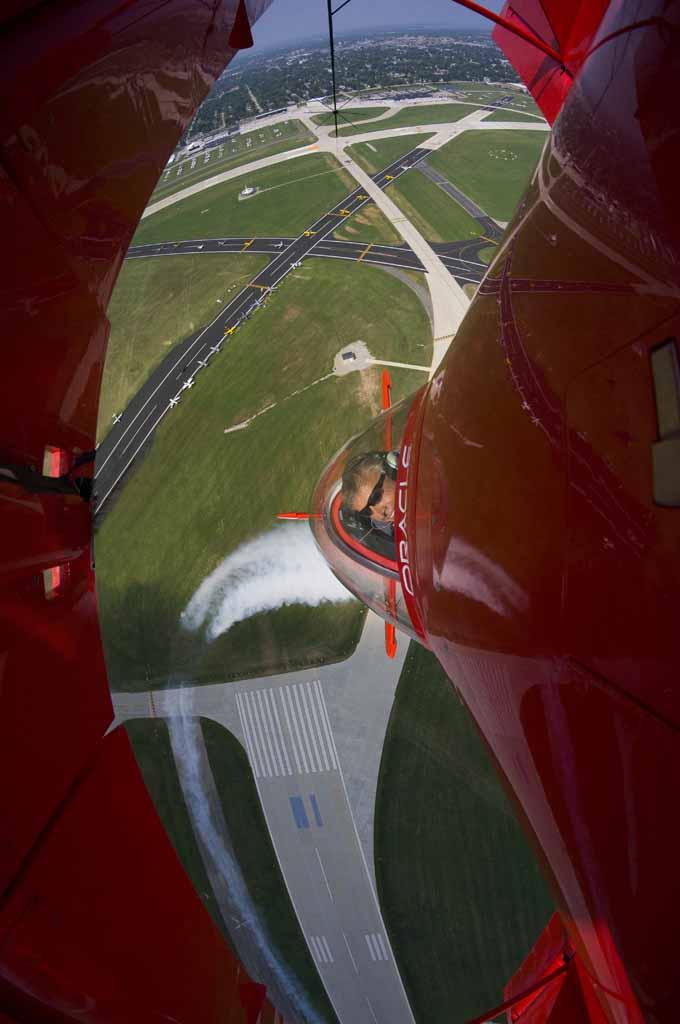 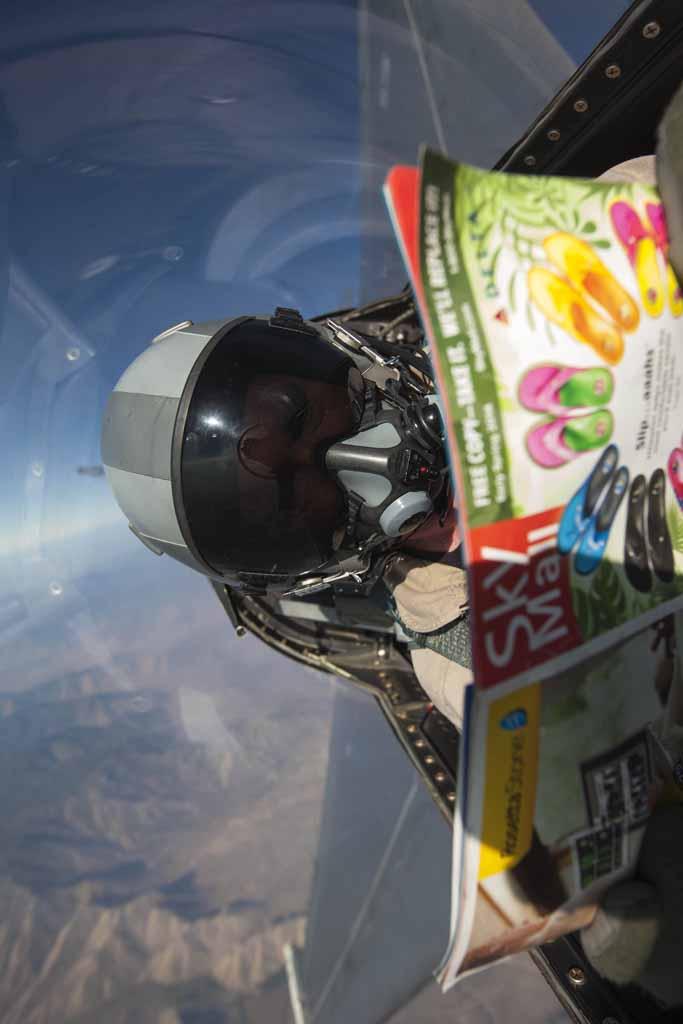 Passing the time with a little in-flight shopping. By Matthew Short. 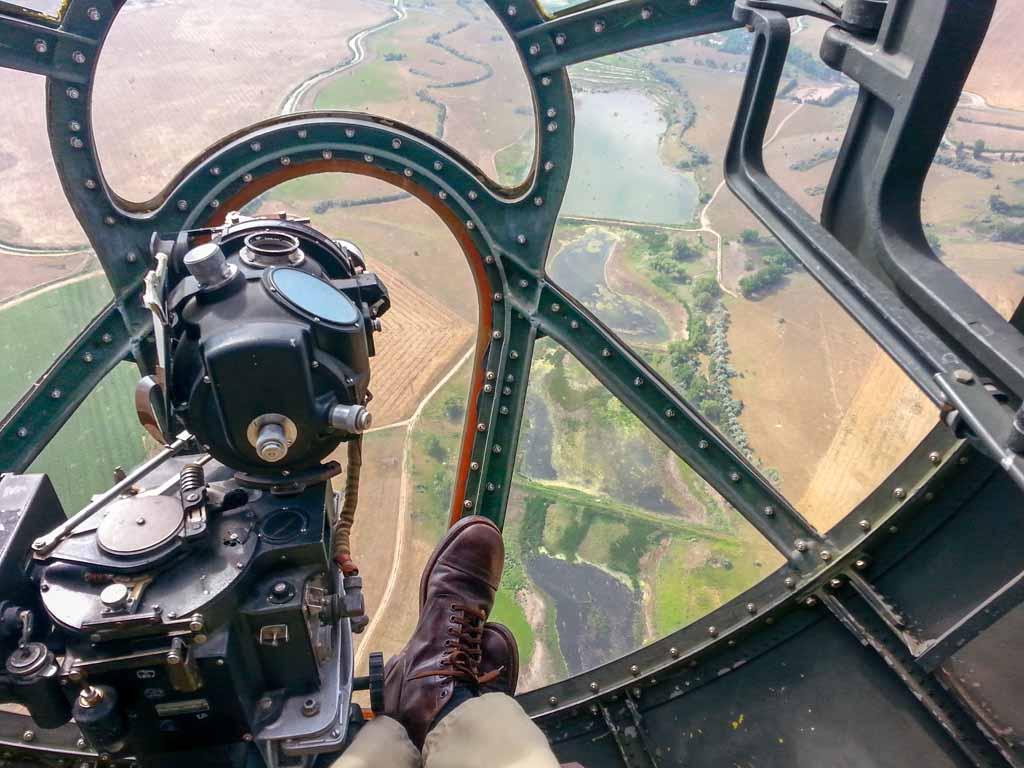 Enjoying the view from nose of the only flying B-29 in the world. By Greg Kyle. 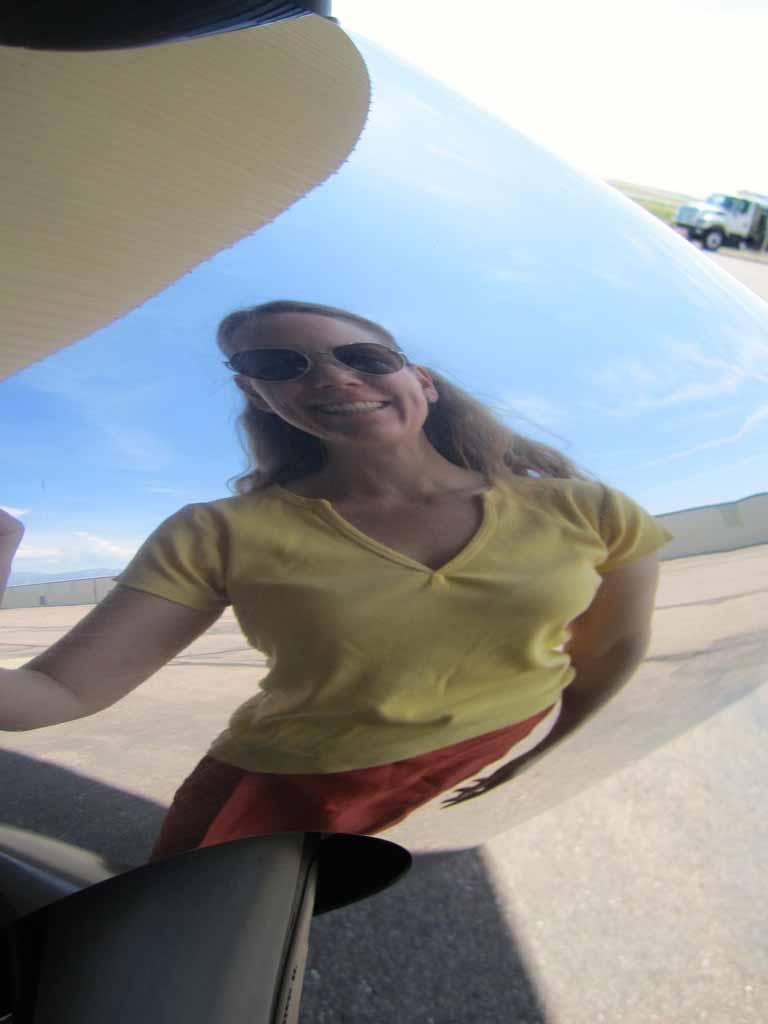 After finishing another owner assisted annual, I couldn't resit taking a selfie in my freshly polished spinner. My baby is a 2003 Socata Trinidad TB-21. By Lori Fussell. 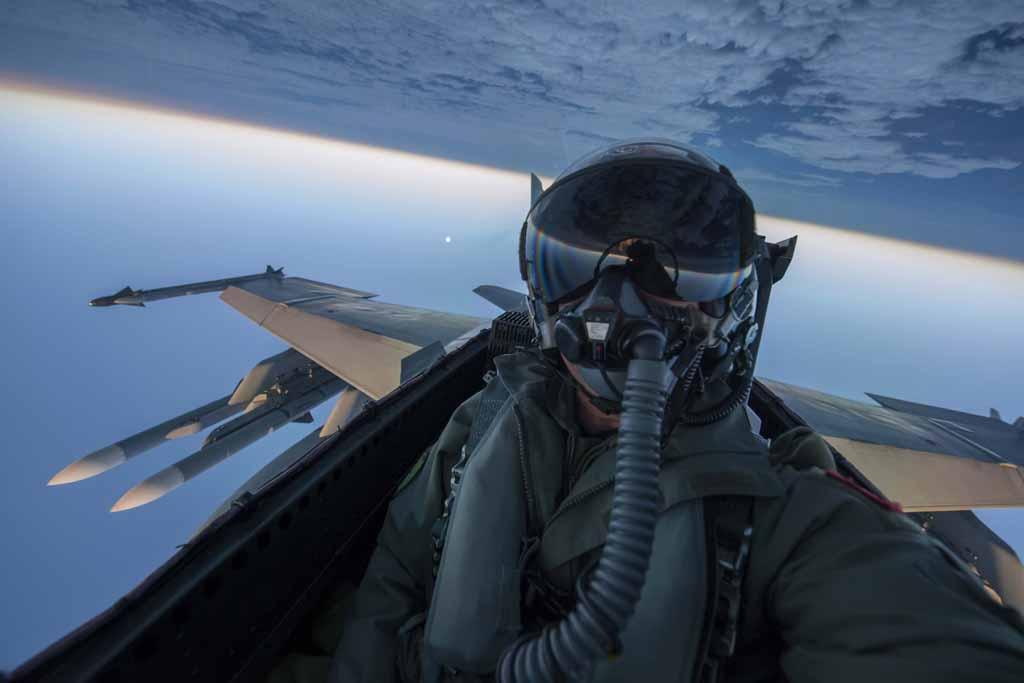 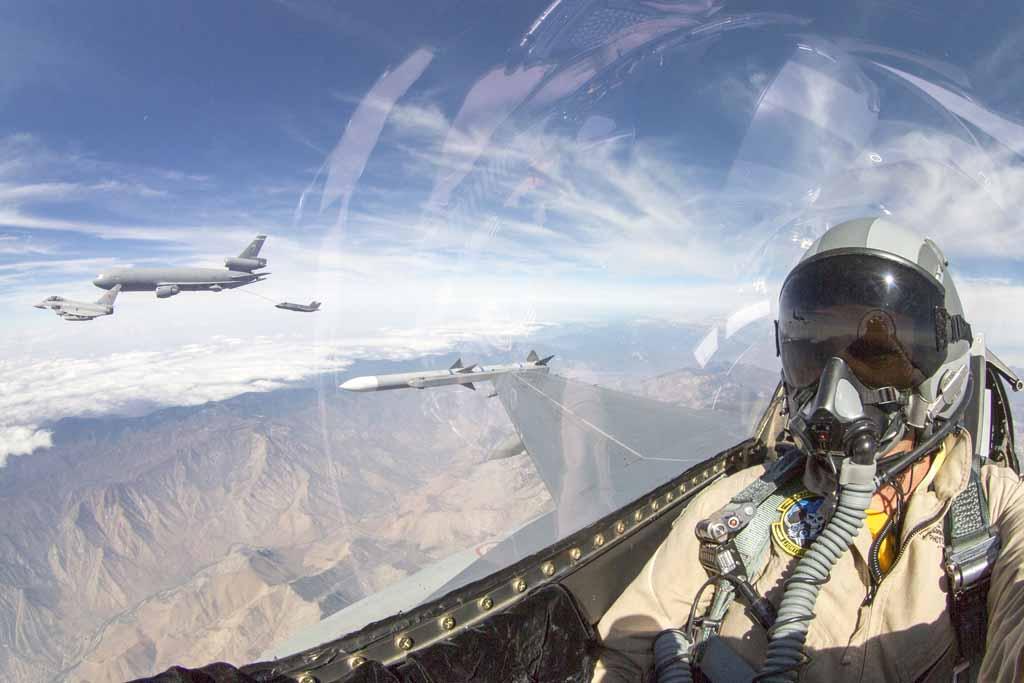 F-35 aircraft BF-18 piloted by Lt. Col. Massaro refuels from a KC-10 during a interoperability test flight with a UK Typhoon over Edwards AFB, Cal. By Darin Russell. 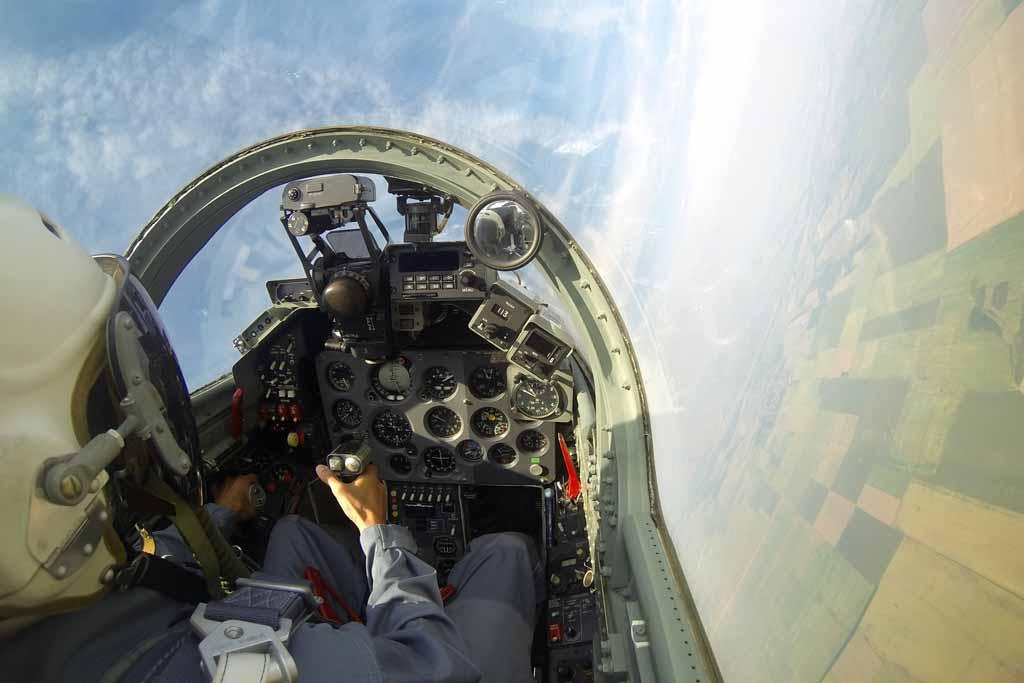 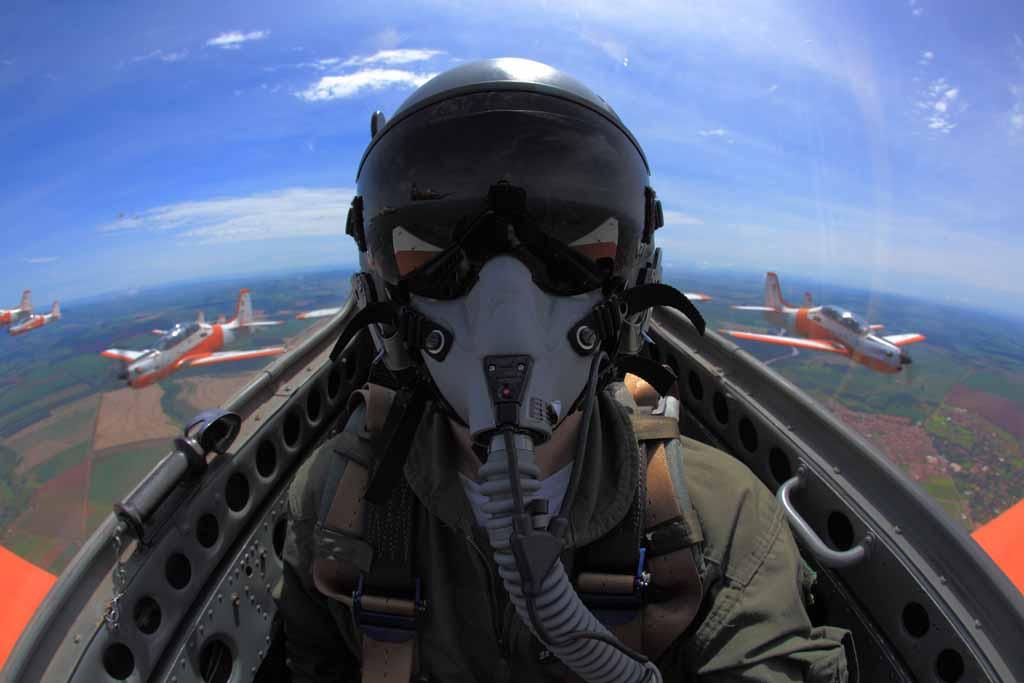 Inside a formation flying Tucano training aircraft on the Air Force Academy in Pirassununga. By Johnson Barros. 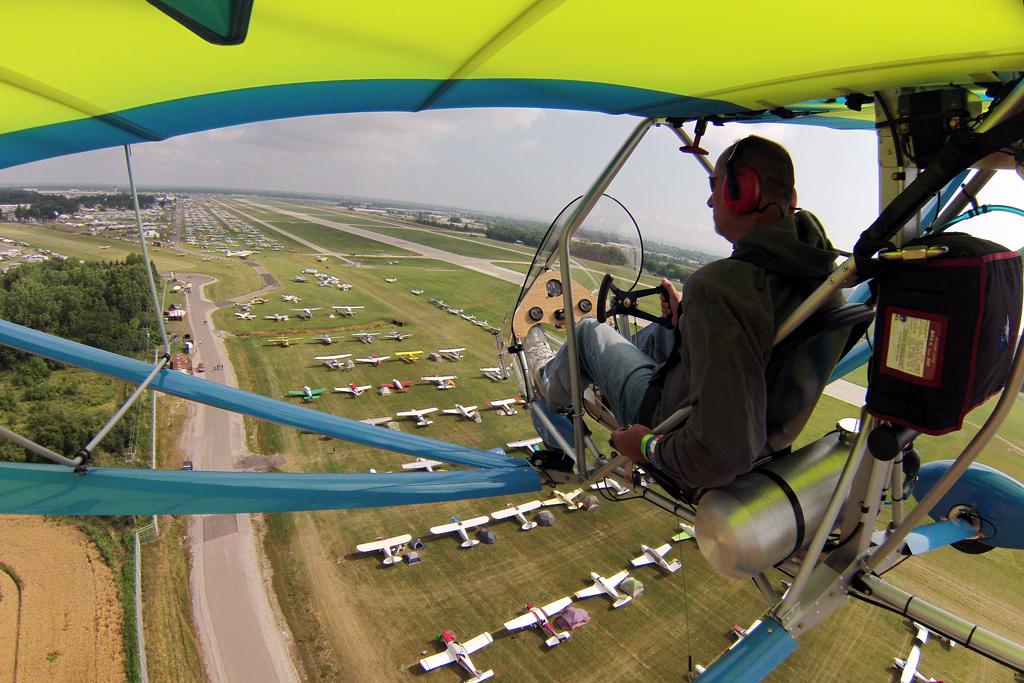 Down on the Farm: Denis Carley approaches the ultralight runway at EAA AirVenture 2014 in his Aerolite 103. By Mariano Rosales. 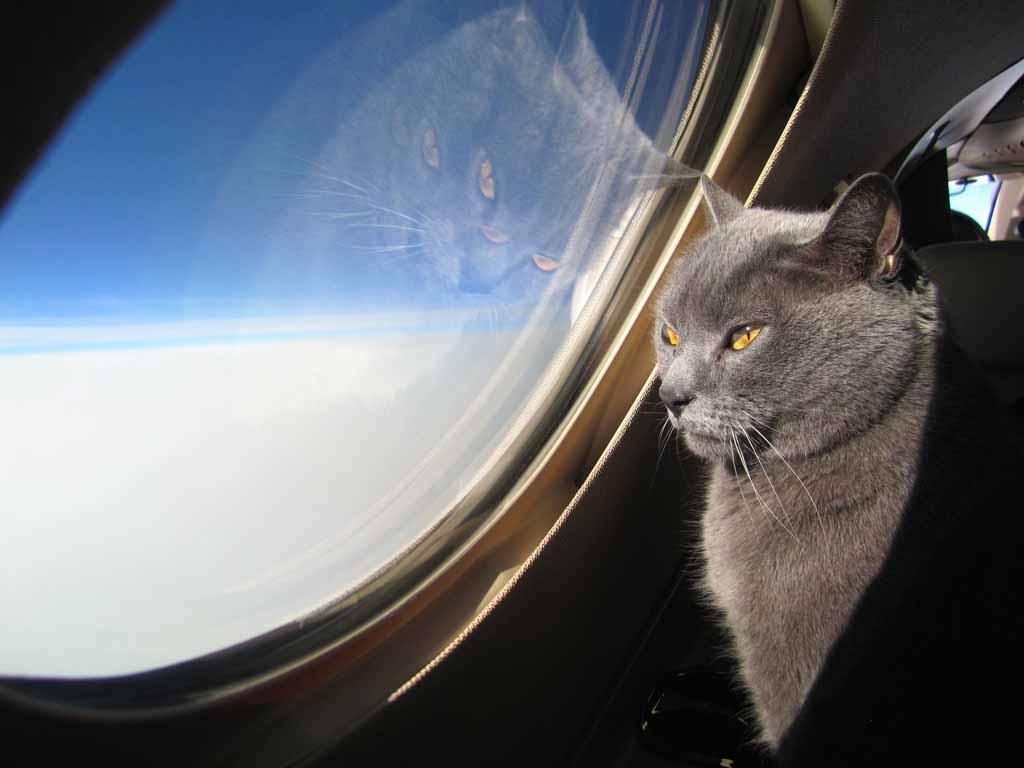 Puja the Flying Cat, a nine year old male chartruex, enjoys looking out of the window of a Citation Mustang. By Lori Fussell. 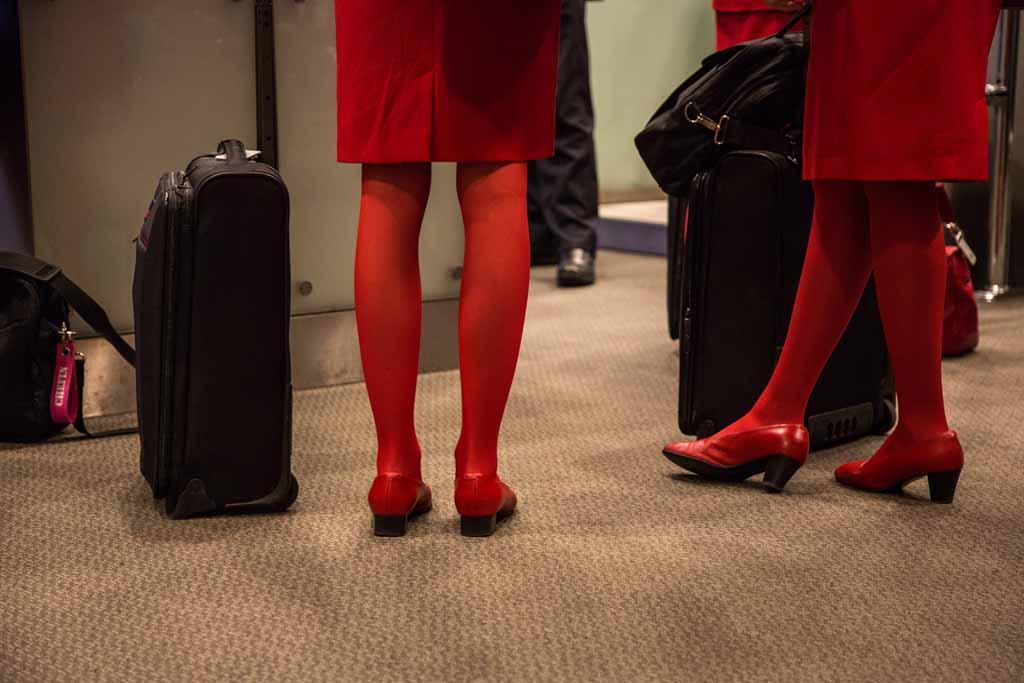 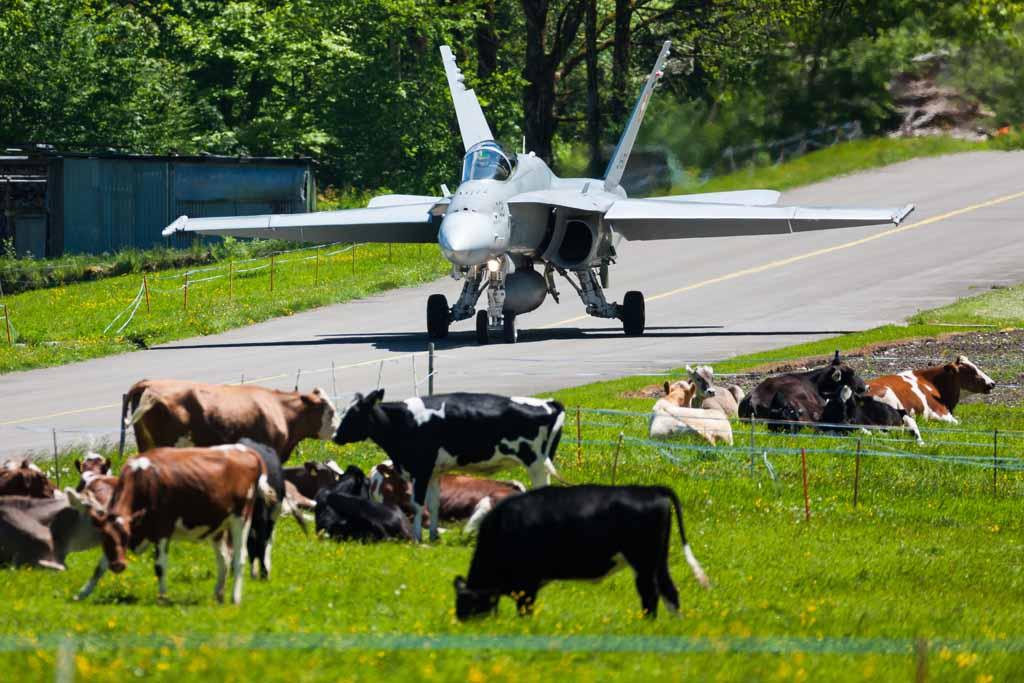 A Swiss F/A-18 Hornet at the Swiss Alpine airbase Meiringen. Cows and jets mix quite well at this place! By Andreas Dr. Zeitler. 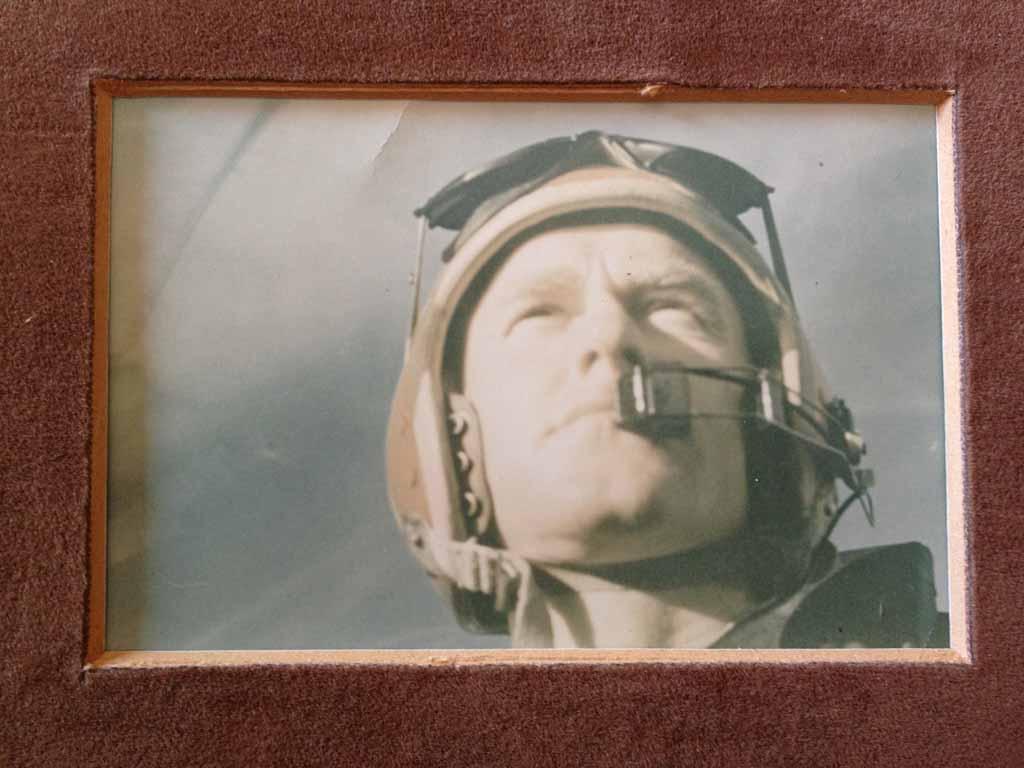 1956 Selfie: Lt. Orville B. Johnson doing a selfie with a manual 35 mm Voigtlander Vitessa camera while flying a Douglas Skyraider over Okinawa. By Stefanie Darlington. 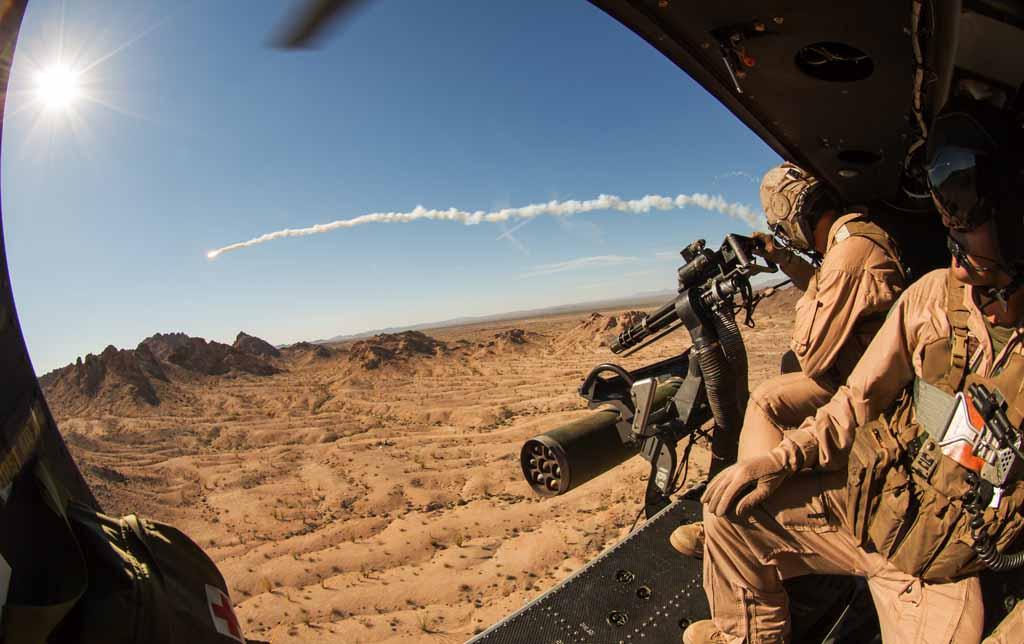 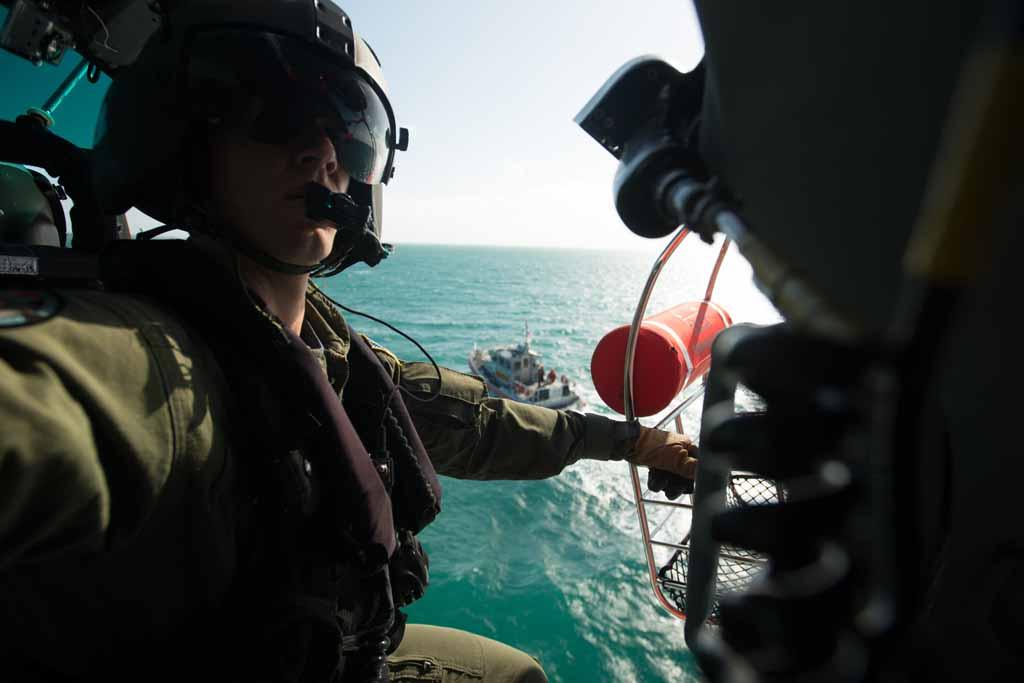 The Flight Mechanic is preparing to lower a Rescue Basket from a Coast Guard 65. By Ryan Pierce. 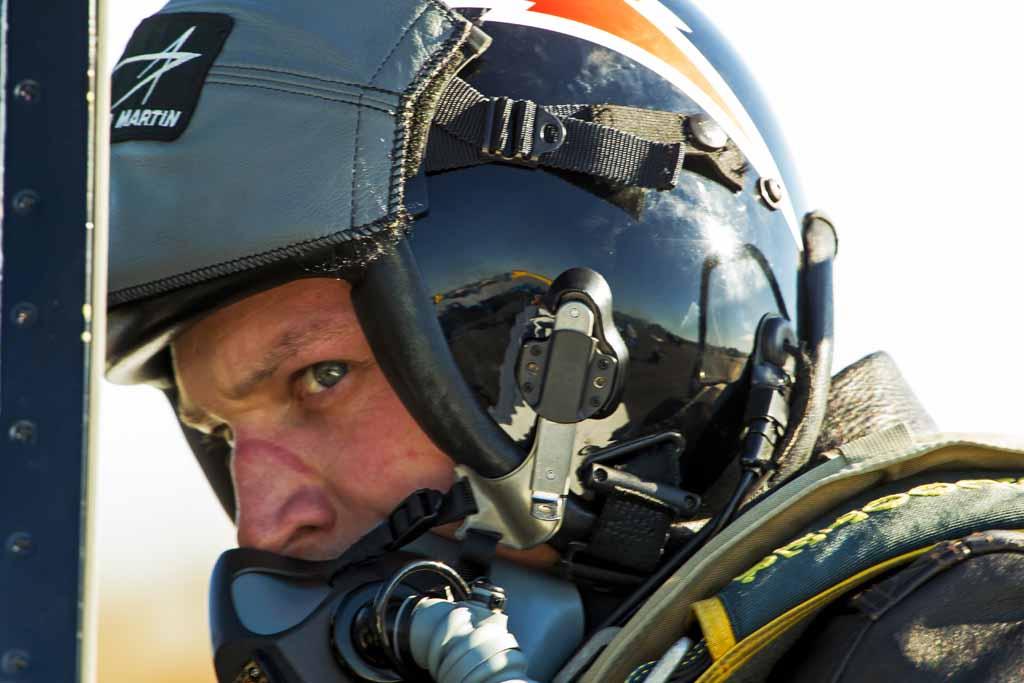 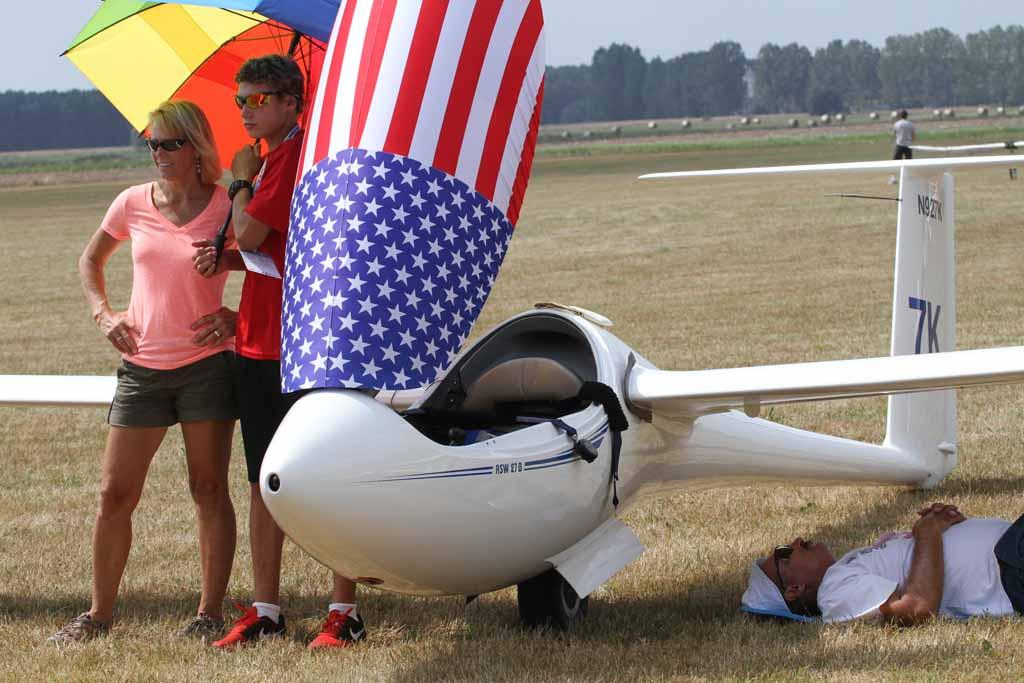 ASW27b is waiting for launch, pilot is under wing and family pause for camera. By Yasuhiro Yama.

See a selection of selfie from our annual Photo Contest. Click through to our 2014 Photo Contest page to see the winning photographs, the photographers who took them, who the judges were and more galleries like this one.