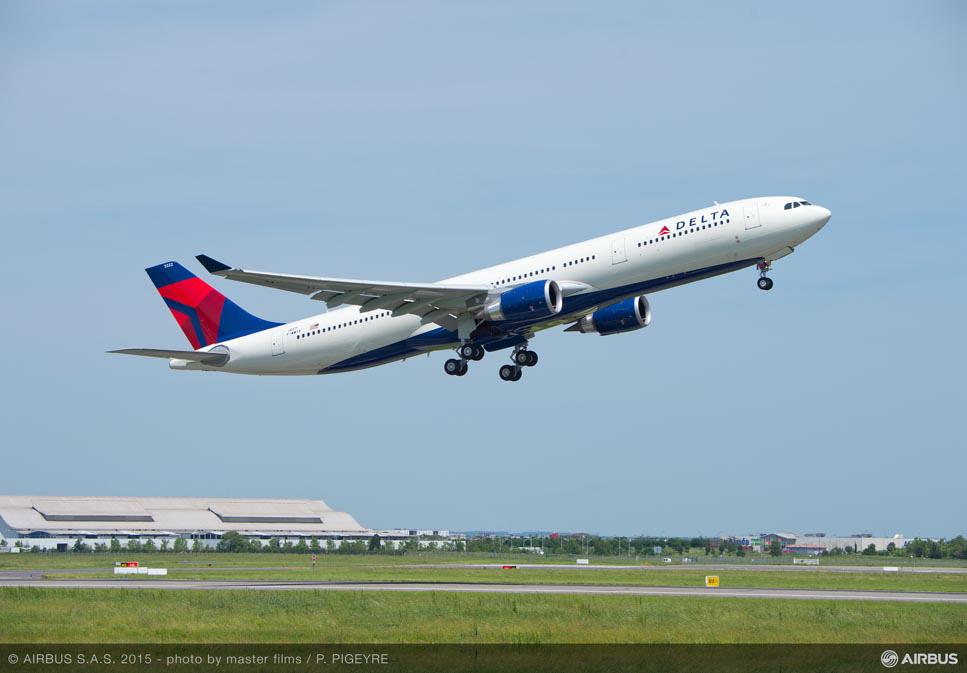 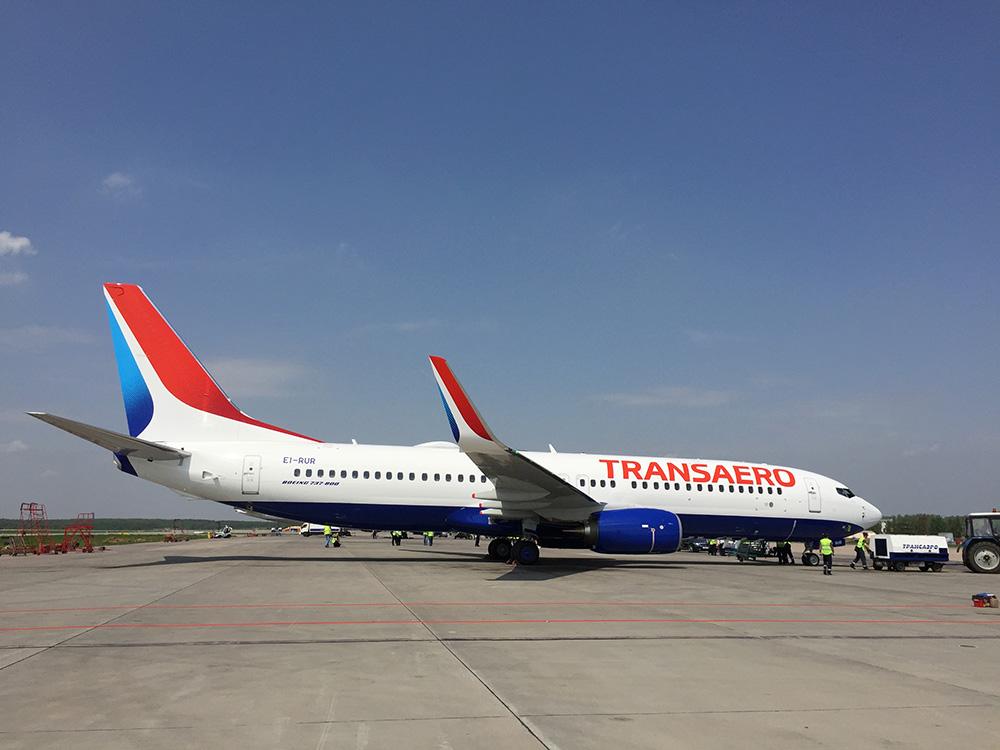 Russia’s Transaero Airlines has taken delivery of its first Boeing Next-Generation 737-800. The aircraft, in new livery, arrived at Moscow’s Domodedovo Airport Friday. The aircraft are part of a leasing deal for 12 of the type with Sberbank Leasing Co. Deliveries are scheduled between 2015 and 2017.

Transaero’s newest 737 has a recognizable radome “bump” on top of the fuselage just behind the wings. The dome-shaped radome covers a Ku-band satellite antenna system that enables broadband passenger connectivity all over the world—even over oceans. The Ku-band range of microwave frequencies is used primarily for satellite communications.

Transaero’s 737-800 is the first in the 737 family to have the system installed during production. In-line installation can save airlines days of lost revenue previously experienced when retrofitting the radome after delivery. 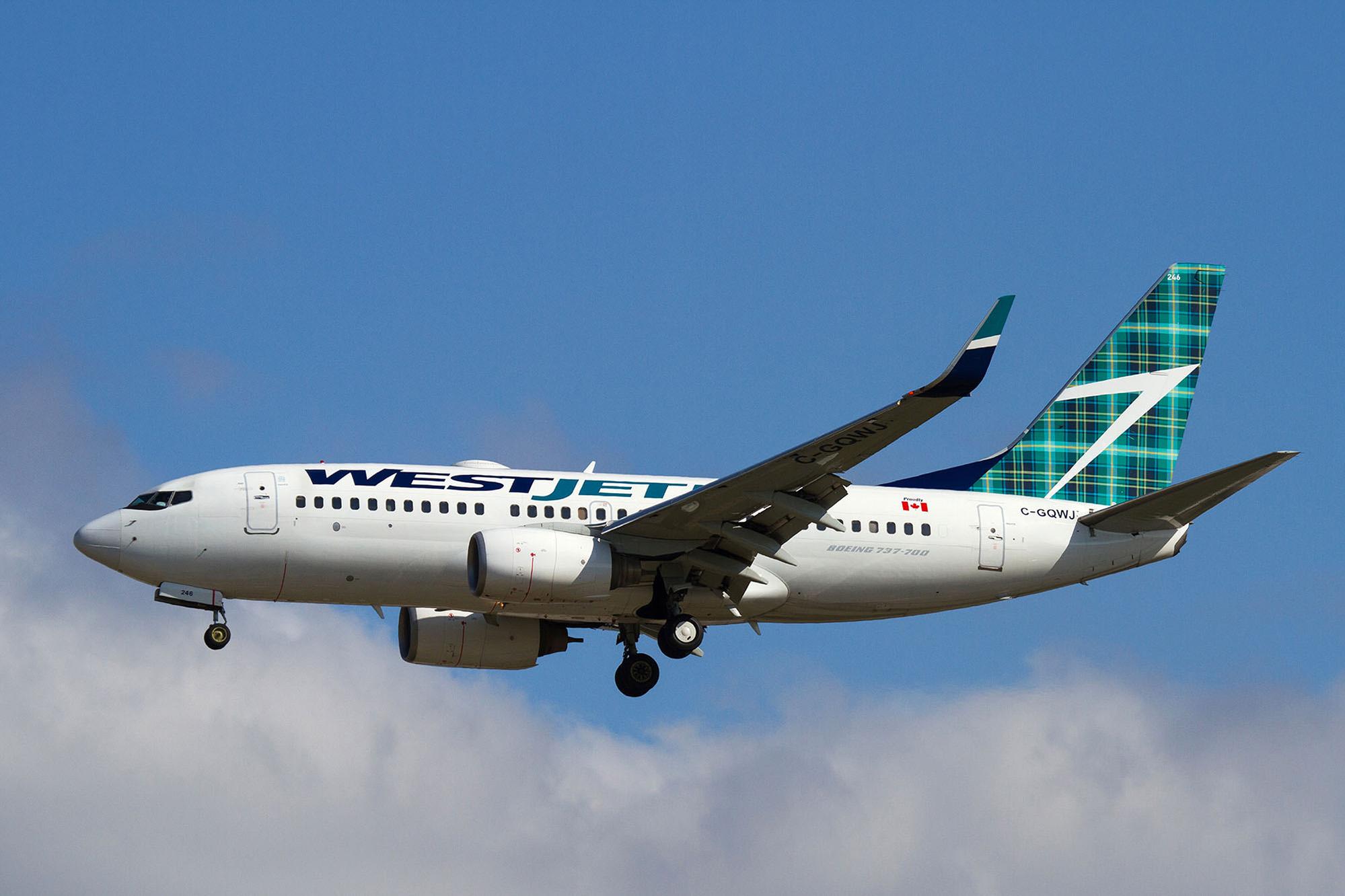 WestJet unveils its new #TartanTail, one of two Boeing Next-Generation 737s with a custom-designed tartan decal to mark the airline's new service between Halifax and Scotland launching May 29.

Newly listed Wizz Air has just celebrated its 11th anniversary, which it used to unveil its new aircraft livery and branding. Its new Airbus A320 and A321 deliveries throughout 2015 will be in the new livery. Other initiatives in 201 include new uniforms with refreshed brand colors and new A321 interiors from November. 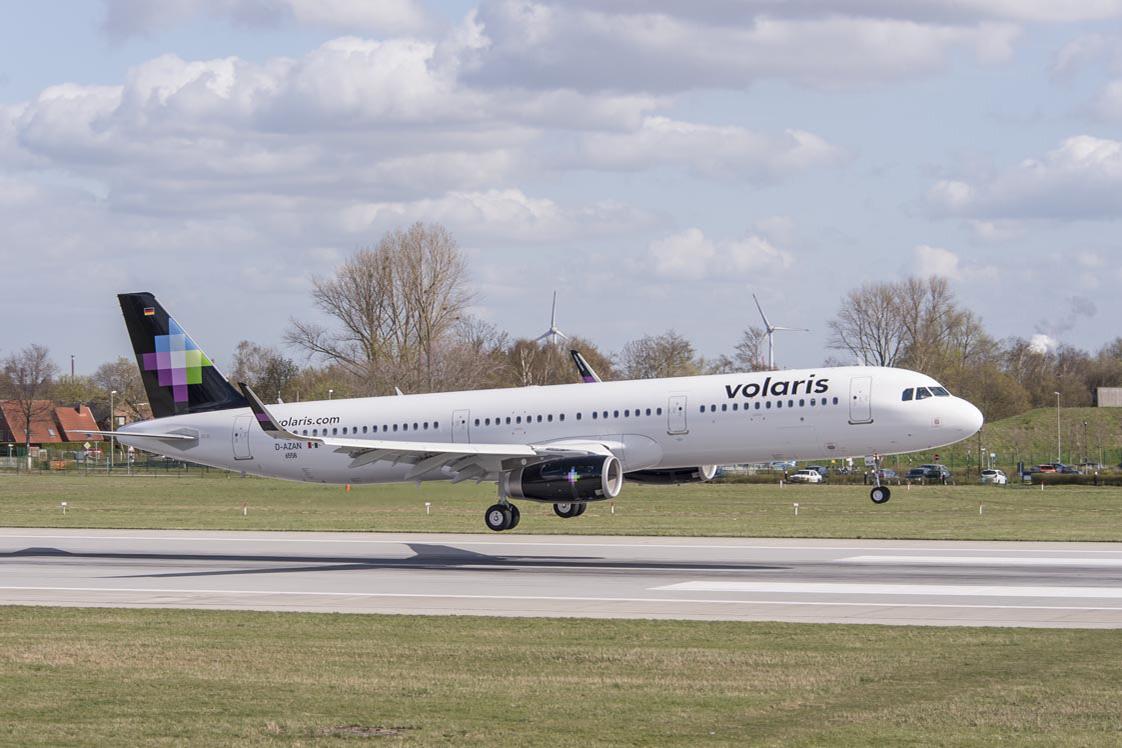 Mexican low-cost carrier (LCC) Volaris has received its first two Airbus A321 aircraft, which will be its first A321s to operate in Mexico. They will be used on the carrier’s domestic routes to and from Cancun. Photo: Volaris A321 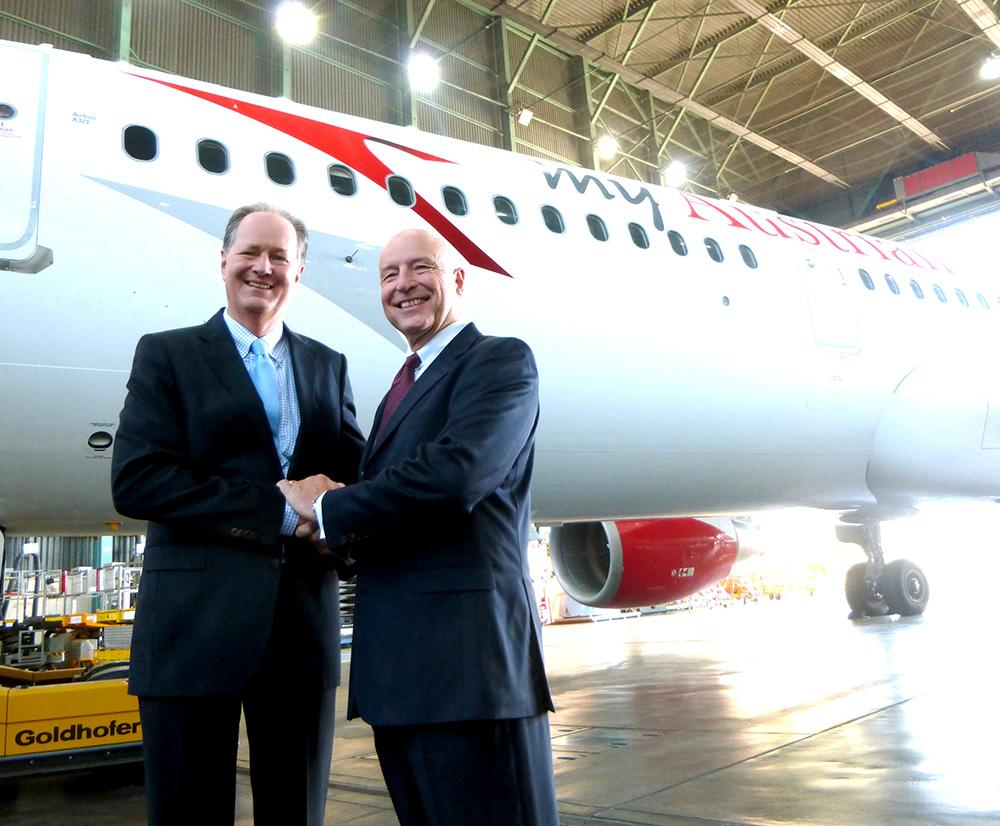 From left, outgoing Austrian Airlines CEO Jaan Albrecht with incoming CEO Kay Kratky, who has been nominated to take over the helm Aug. 1. 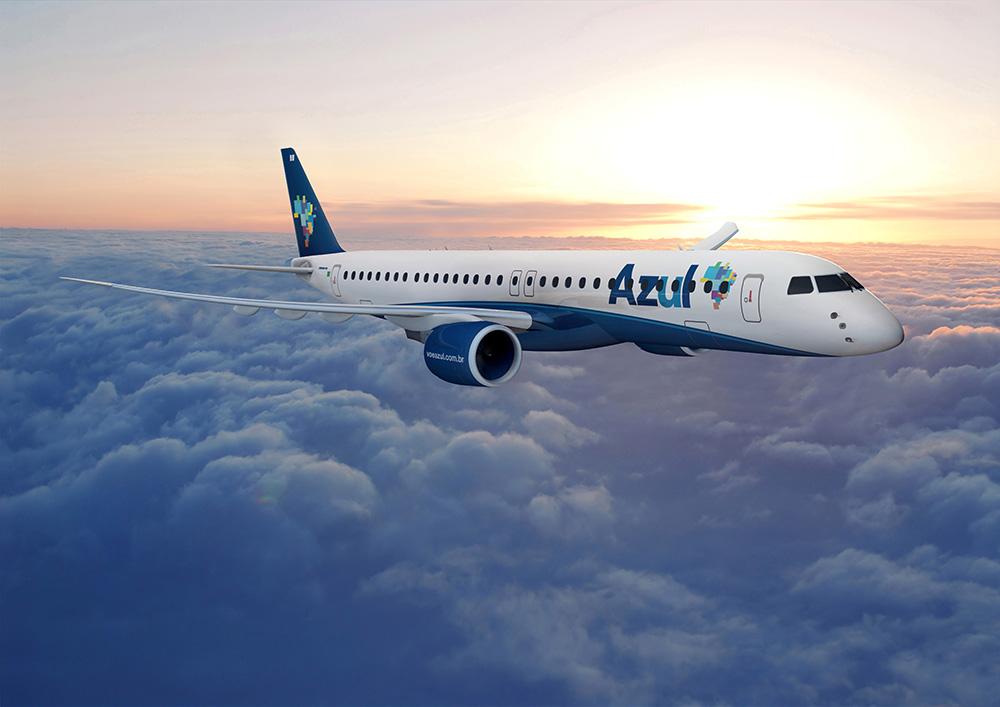 Azul Brazilian Airlines has finalized an order with Embraer for 30 firm orders for the E-195 E2 jet, previously announced at the 2014 Farnborough Airshow where Azul was announced as the launch customer for the type. Photo: Rendering of E-195 E2 in Azul livery 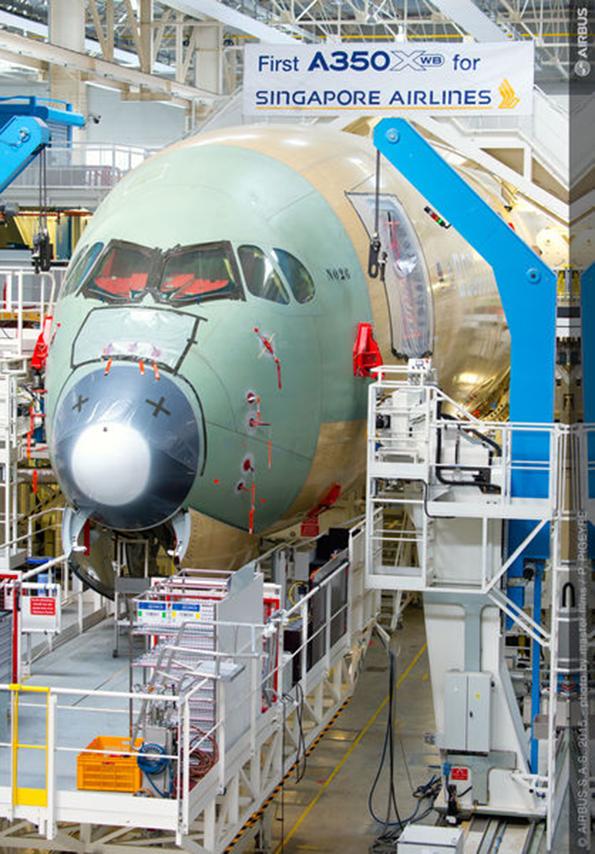 Airbus has begun final assembly of the first A350-900 for Singapore Airlines at its facilities in Toulouse, France. 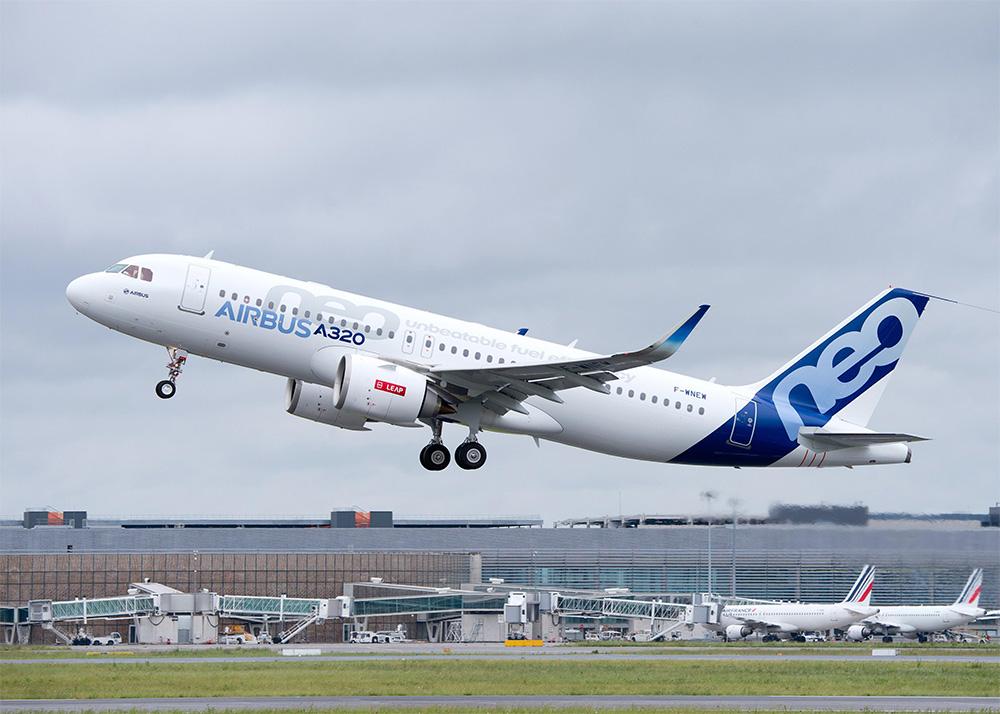 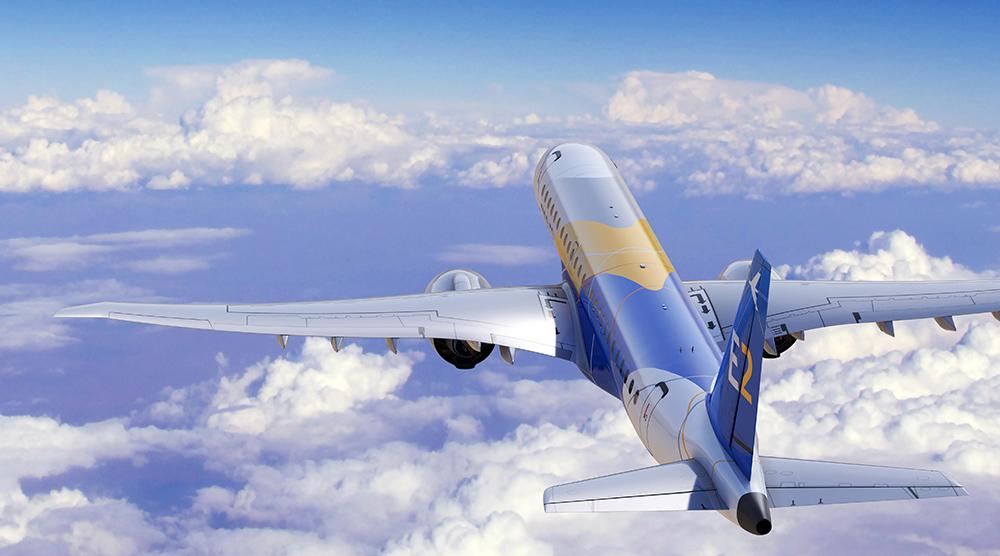 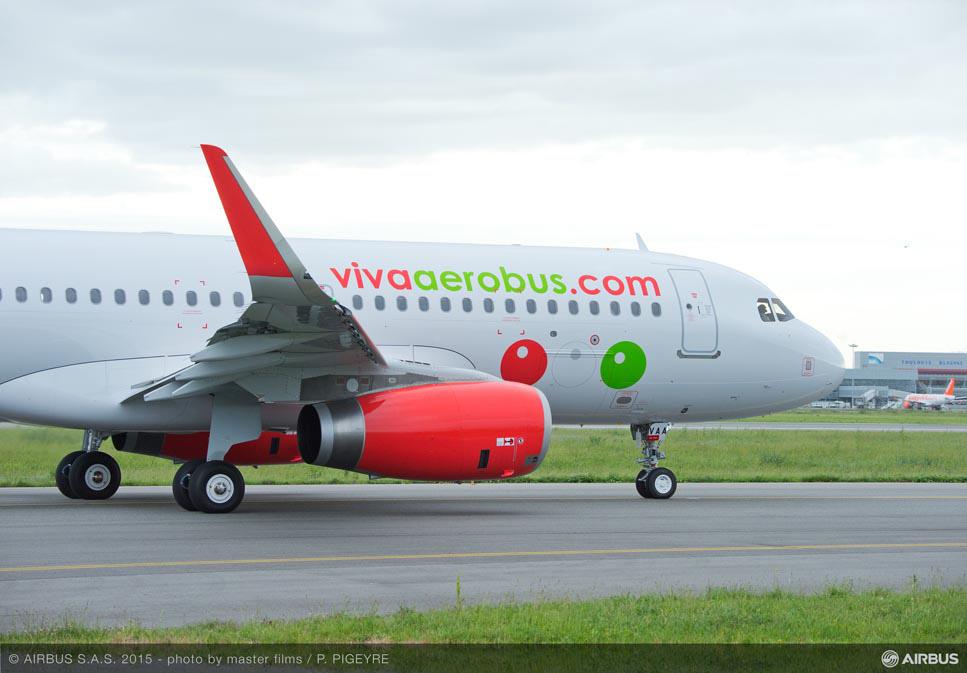 VivaAerobus takes delivery of first A320

Mexican low-cost carrier VivaAerobus has taken delivery of the first of 52 Airbus A320 family aircraft. The order, which was placed in 2013, included 12 A320ceos and 40 A320neos and was the largest single deal by a Mexican customer. 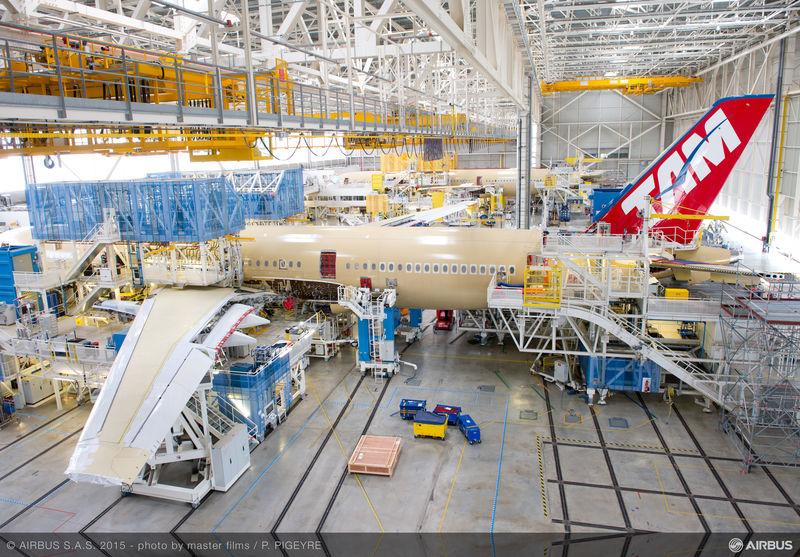 First A350 XWB for TAM Airlines in FAL

The first Airbus A350-900 for Brazil’s TAM Airlines is in the Final Assembly Line (FAL) in Toulouse, France, with joining of the wings, the horizontal and vertical tail plane, the main landing gear and the tail cone to the fuselage.

TAM has 27 of the type on order; first delivery is scheduled for the end of the year. TAM, part of the LATAM Airlines Group, will be the first airline in the Americas to fly the A350 XWB and the fourth operator in the world overall. 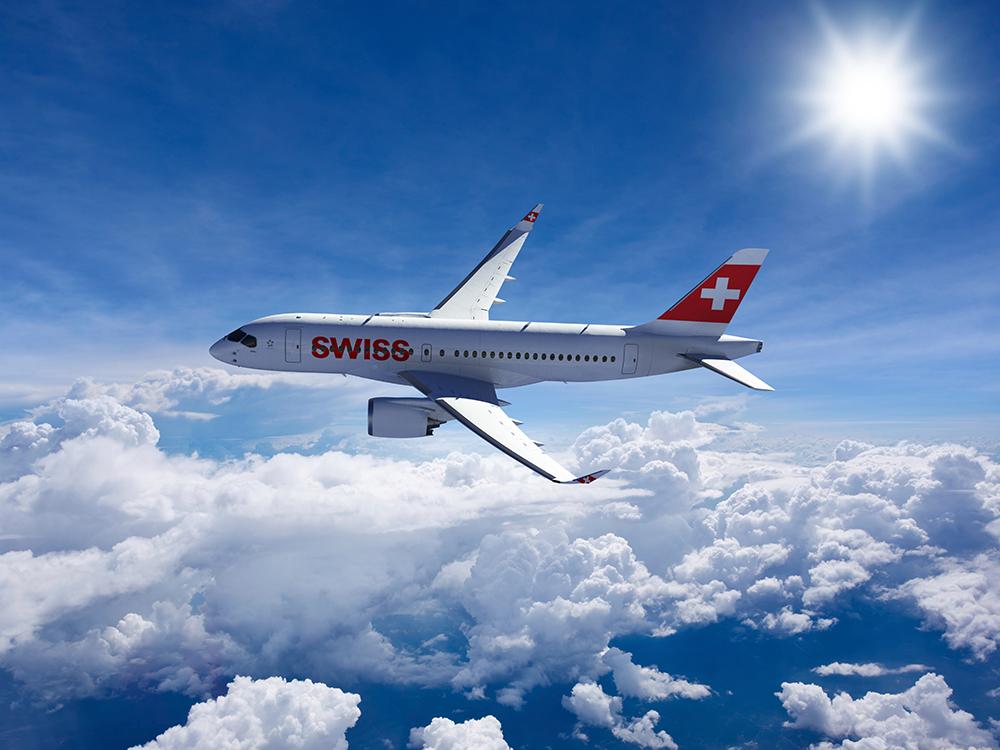 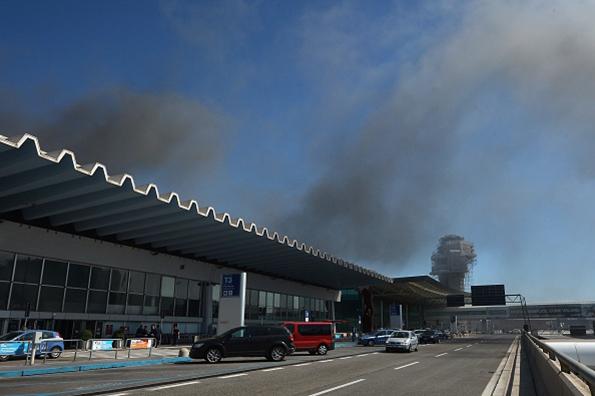 A major fire at Rome’s Fiumicino Airport overnight May 6-7 led to closure of the airport and thousands of passengers being delayed. 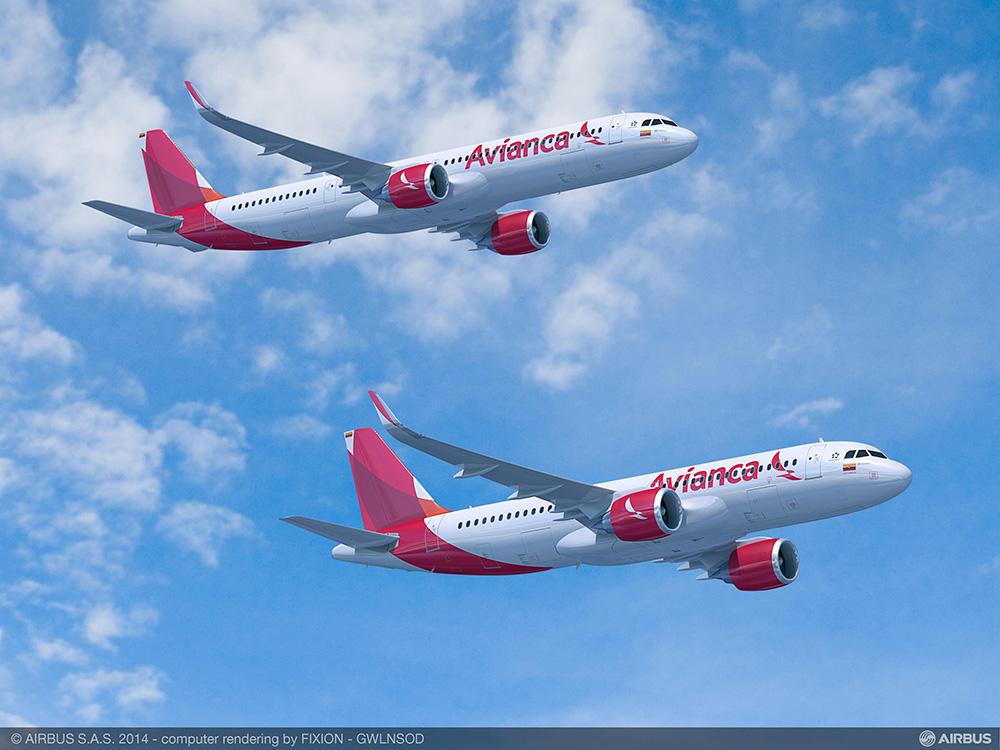 Avianca Holdings has firmed an order for 100Airbus A320neo family aircraft, the largest single order ever made in Latin America. Photo: Rendering of A320neo and A321neo in Avianca livery. Courtesy, Airbus 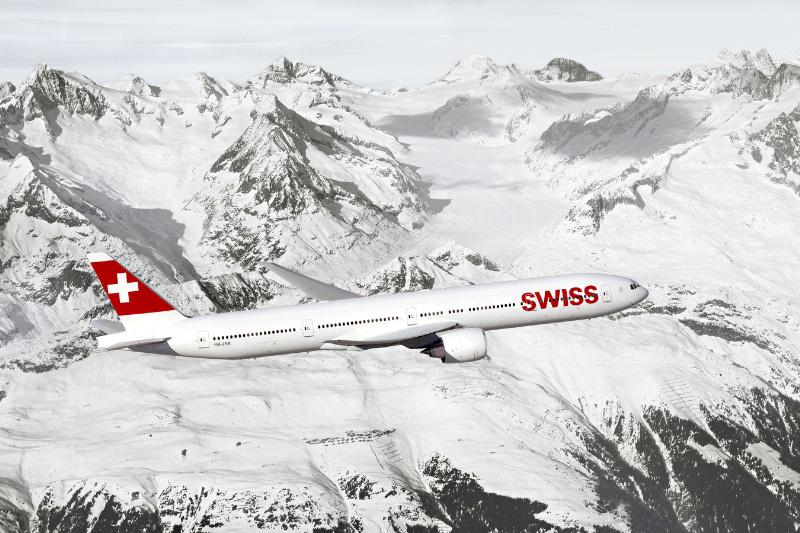 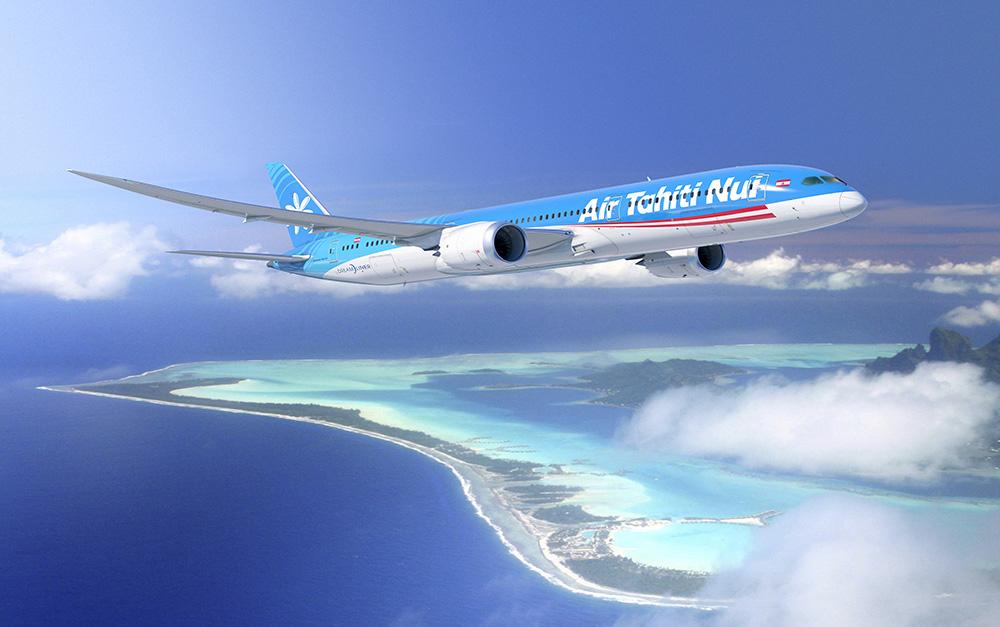