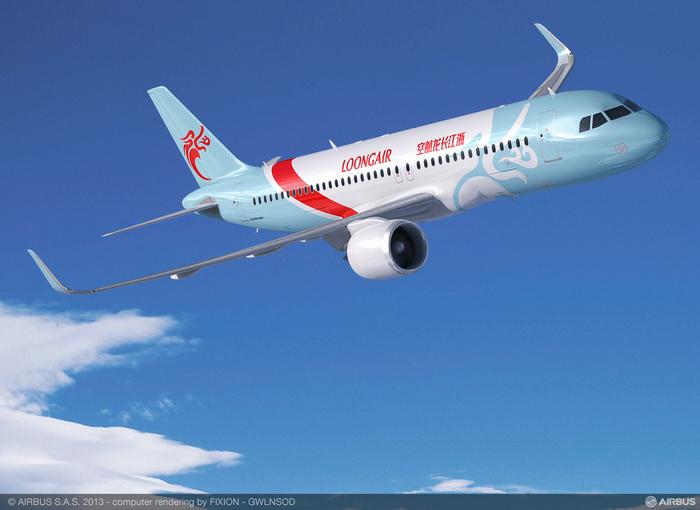 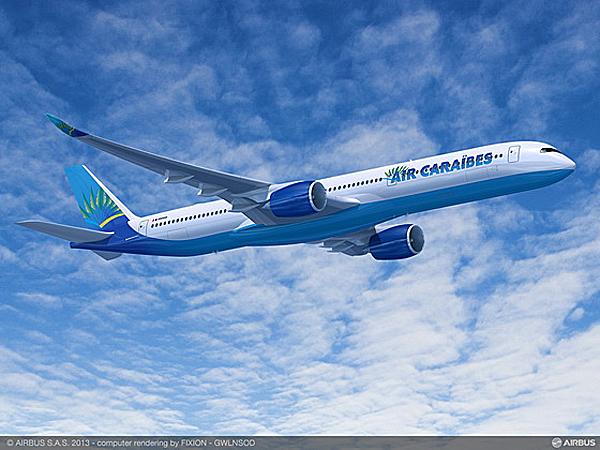 Air Caraibes signed a firm contract with Airbus for three A350-1000s. The airline will also lease three new A350-900s from ILFC. The aircraft will enter into service between 2016 and 2022. The A350-1000s will seat 439 passengers in three classes, and the -900 will seat 387 passengers. The aircraft will be operated on the airline’s routes from Paris to Guadeloupe, Martinique, Saint-Marteen, Haïti, Saint-Domingue and French Guyana, which are currently flown by five A330s. ATW

Photo: Rendering of an A350-1000 in Air Caraibes' livery. Courtesy, Airbus 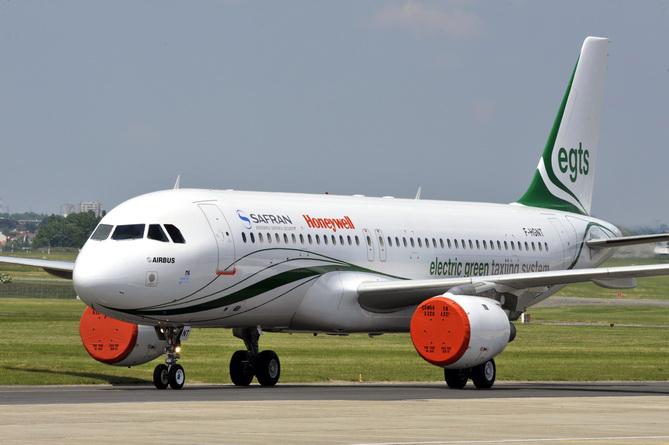 Airbus has signed a memorandum of understanding with EGTS International, a joint venture between Safran and Honeywell Aerospace, to develop an electric pushback and taxiing solution for the A320 family without using their main engines. ATW 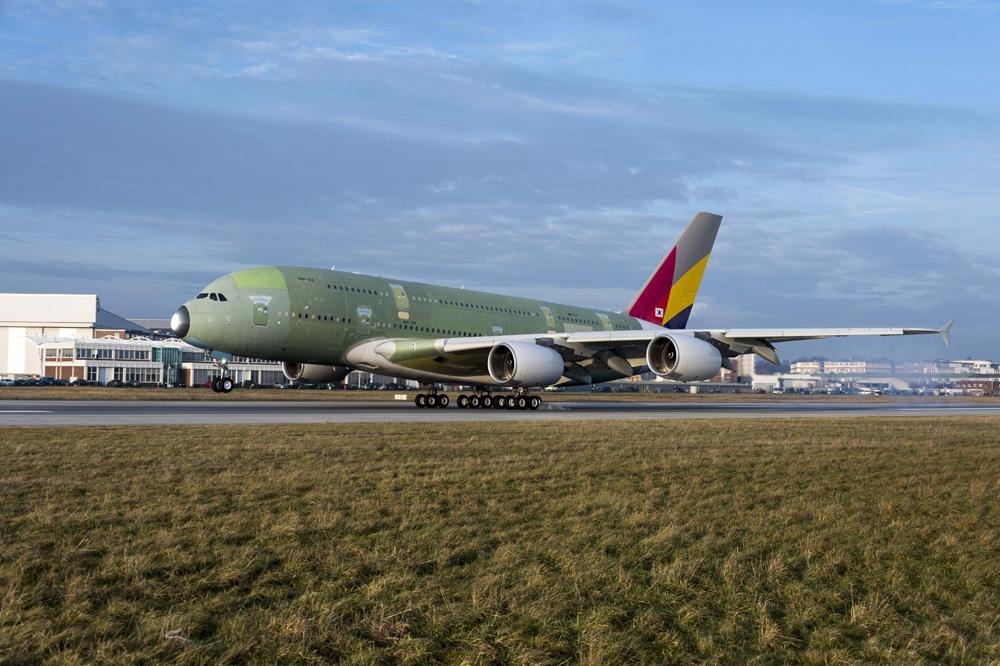 Asiana Airlines’ first Airbus A380 has completed its maiden flight. Airbus said the A380 flew on Friday from Toulouse, France to the aircraft manufacturer’s site in Hamburg, Germany, where it will undergo painting and cabin furnishing. ATW Photo: Courtesy, Airbus 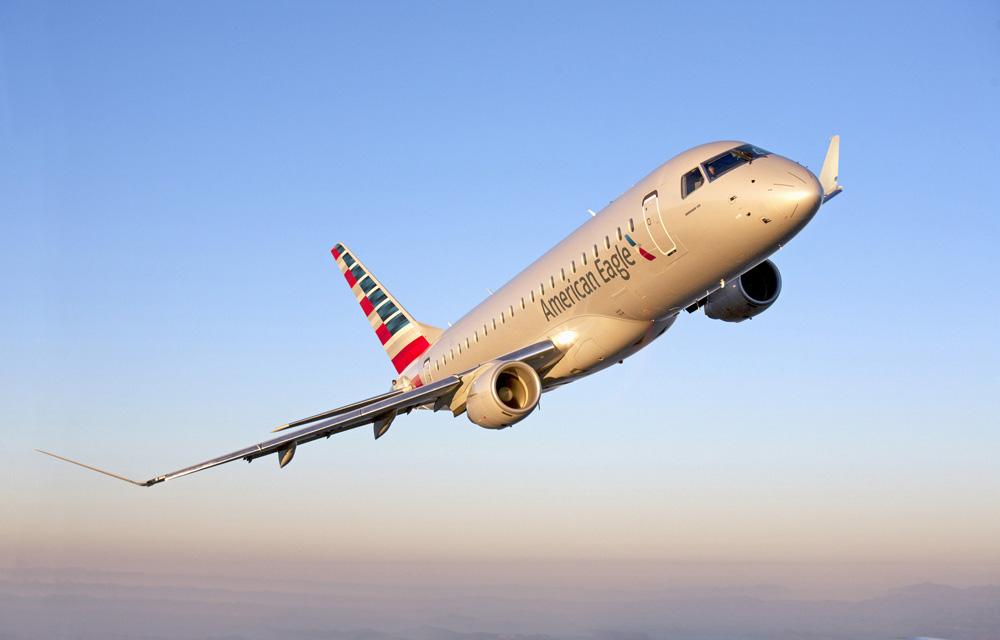 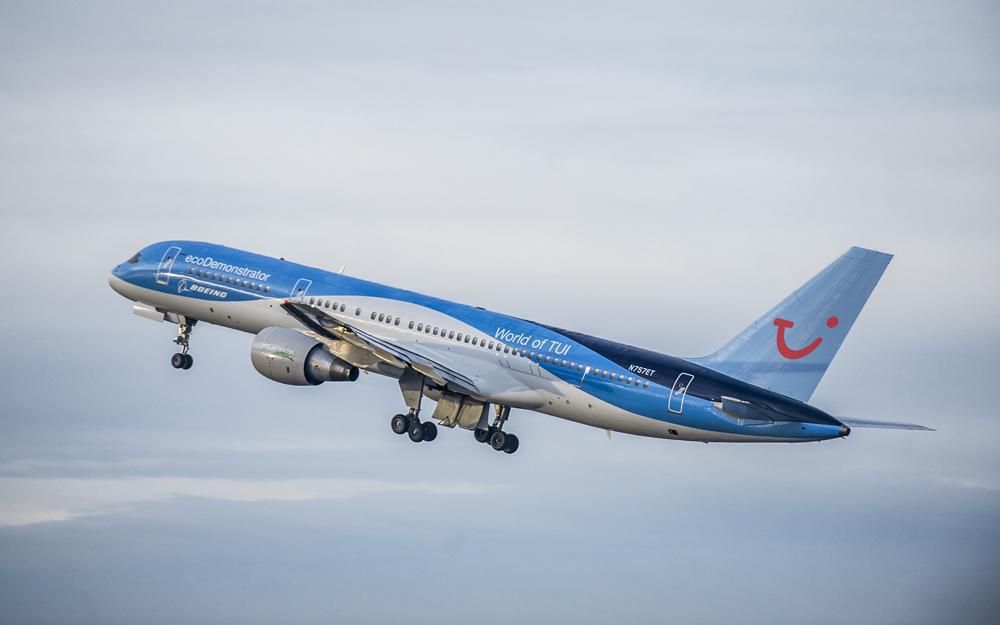 Boeing selected UK-based leisure carrier TUI Travel as a partner for the next part of its ecoDemonstrator program, which aims to accelerate creation and production of sustainable technologies for aircraft. ATW Photo: Boeing 757 EcoDemonstrator in TUI Travel livery. Courtesy, Boeing 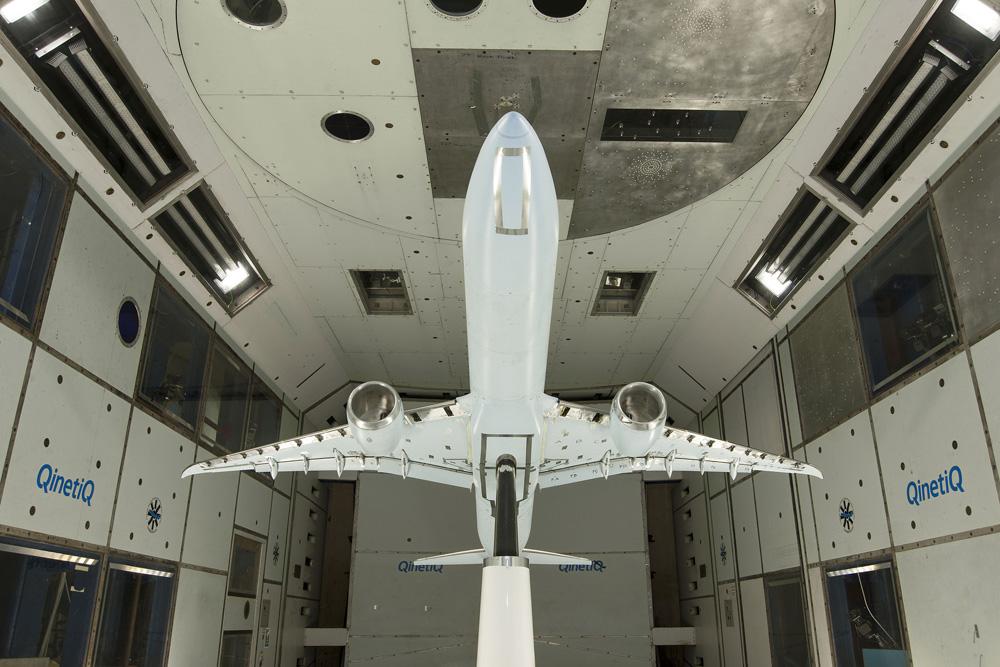 Boeing has started low-speed wind tunnel tests for the Boeing 777X, the next-generation widebody program launched by the manufacturer last month with entry into service set for 2020. ATW 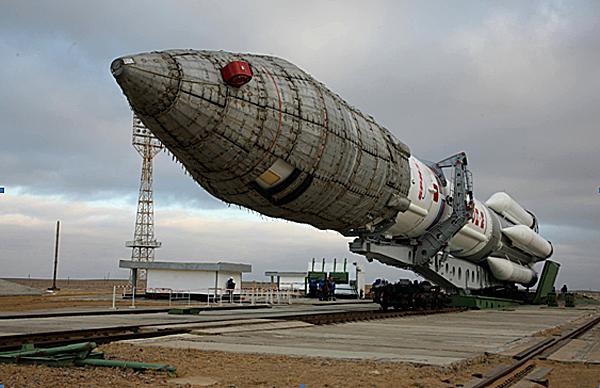 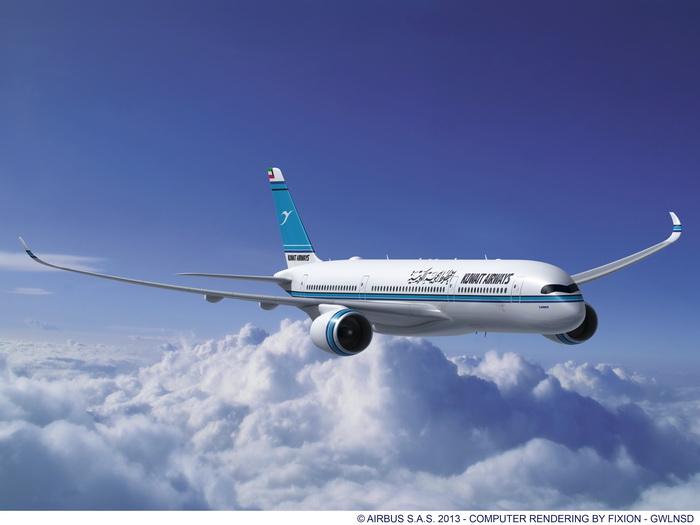 Kuwait Airways has signed a memorandum of understanding for 15 Airbus A320neo family aircraft and 10 A350-900s.  ATW Photo: Rendering of A350-500 in Kuwait Airways' livery. Courtesy, Airbus 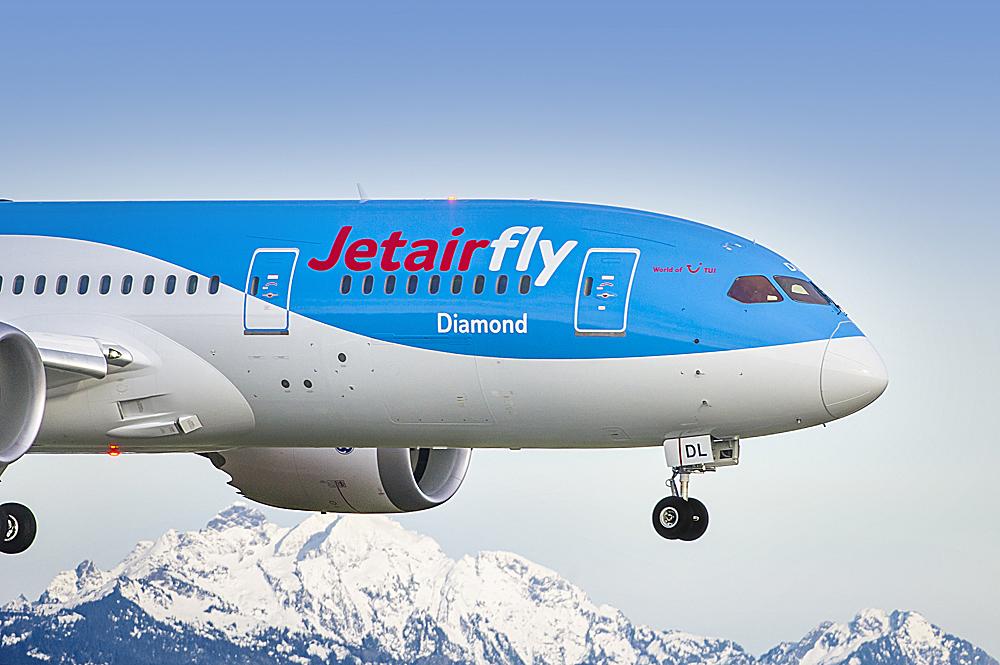 Belgian leisure carrier Jetairfly has taken delivery of its first Boeing 787. Jetairfly is part of TUI Travel. The 787 is scheduled to begin flying short- and medium-haul Jetairfly routes in early December and long-haul routes between Christmas and the New Year. 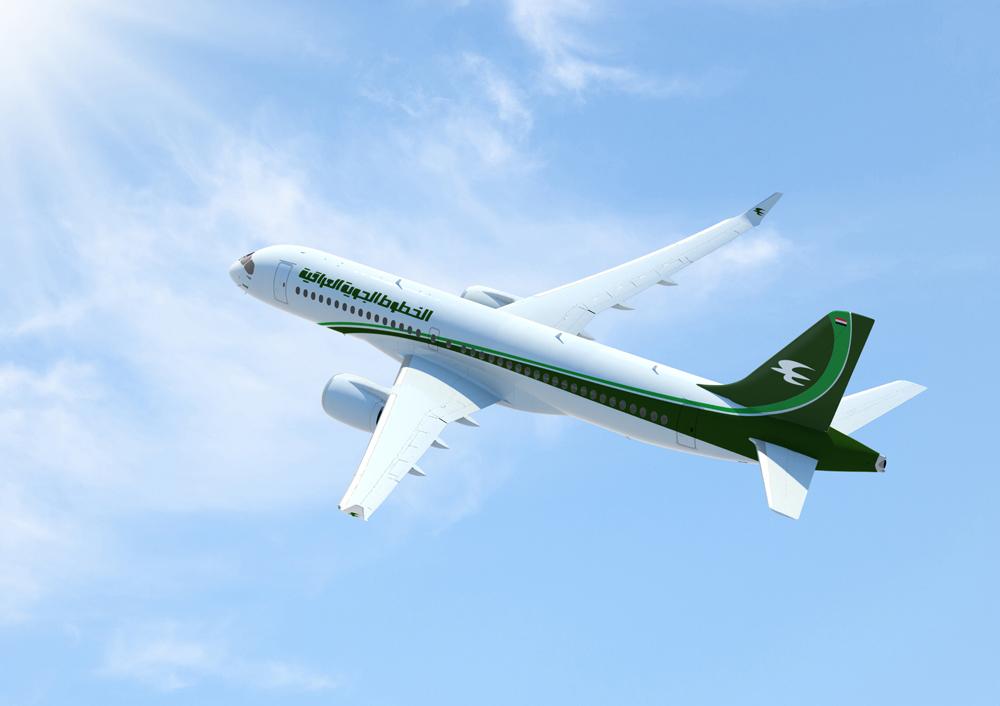 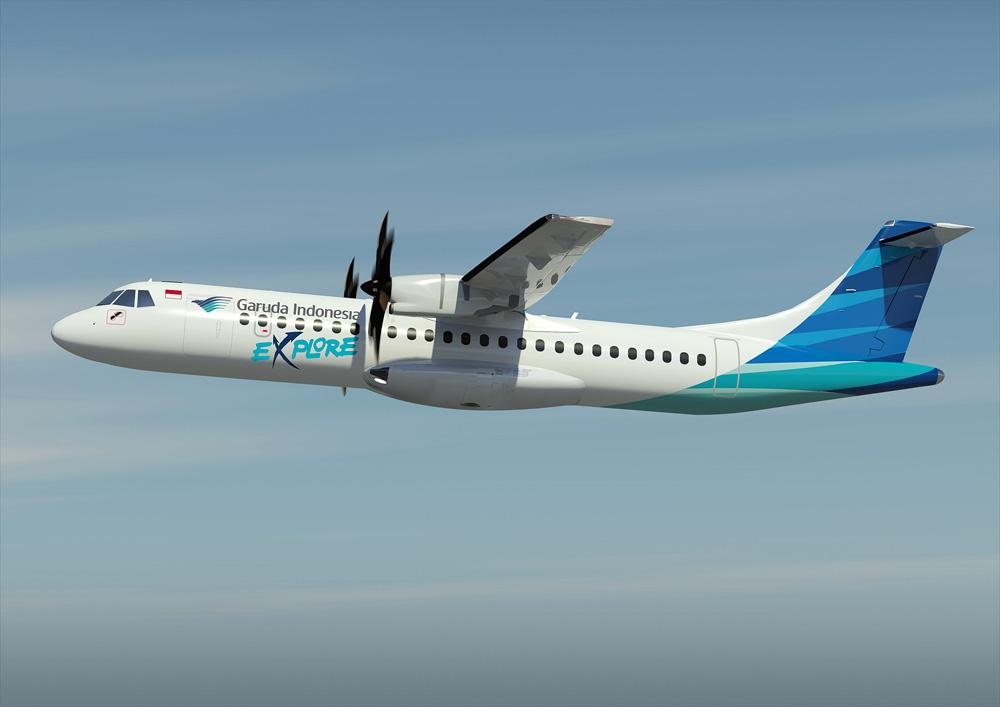 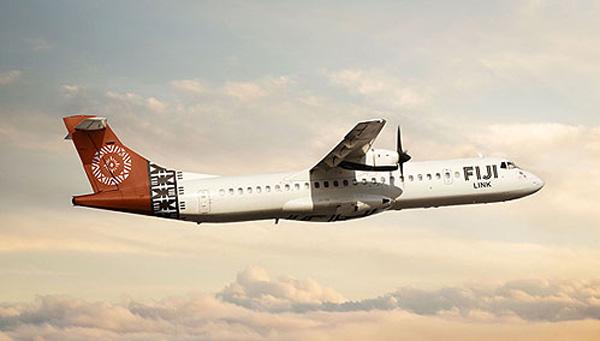 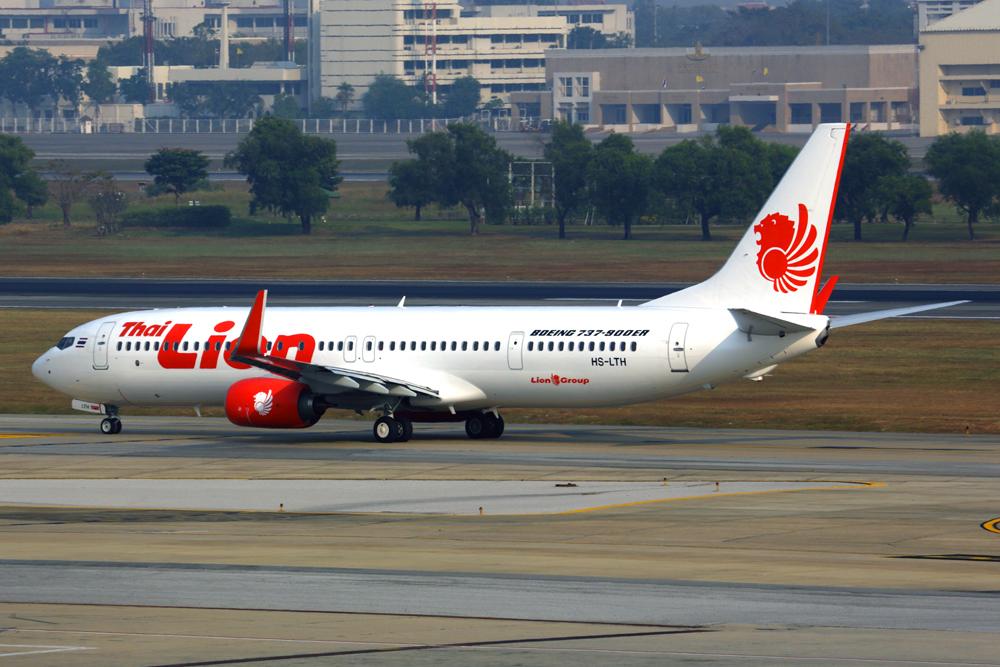 Thai Lion Air, a low-cost carrier joint venture between Indonesia-based Lion Air and a Thai partner, commenced operations in Thailand Dec. 4, with two daily round trips from Bangkok Don Muang Airport to Chiang Mai in Thailand. It has two Boeing 737-900ER aircraft, and will take delivery of a further two aircraft in March, when the carrier will increase frequencies to Chiang Mai, and introduce services to Hat Yai and Singapore. Thai Lion Air has applied for traffic rights to service Jakarta and Kuala Lumpar. Photo: By Rob Finlayson