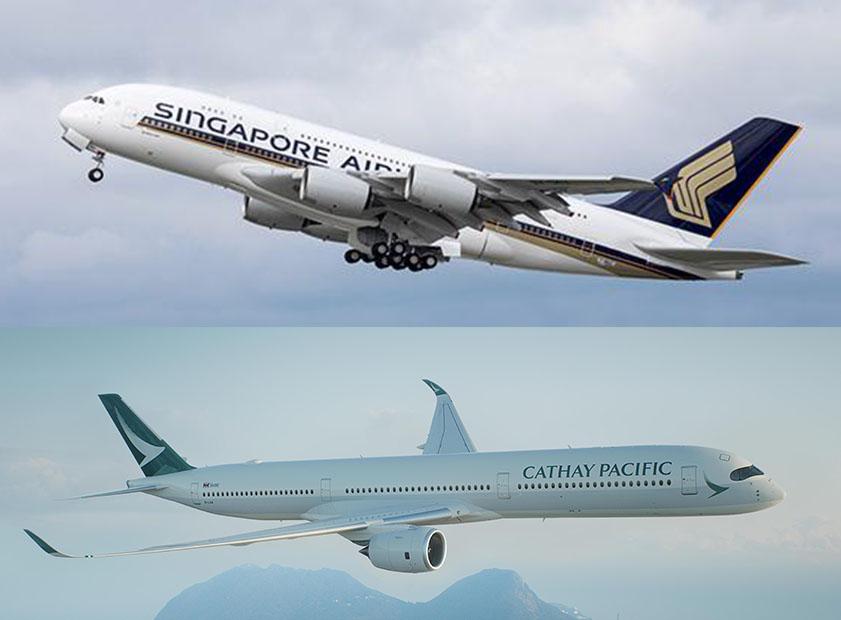 Singapore Airlines (SIA) and Cathay Pacific are examples of airlines that rely exclusively on international networks, and lean heavily on connecting international markets via their hubs. At first both carriers were hurt due to their relatively high number of routes to mainland China, which was the first market affected. Then other international markets were progressively closed off due to tightening travel restrictions. 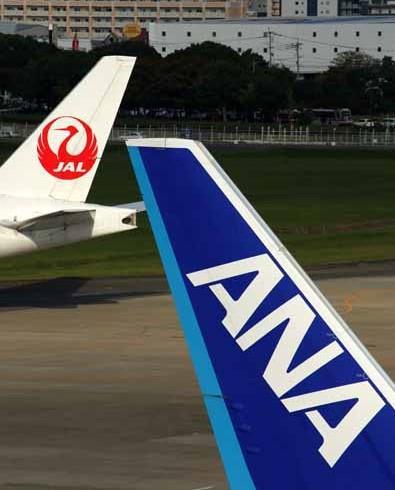 Japan Airlines (JAL), All Nippon Airways (ANA) and Korean Air are other examples of airlines that focus on international connecting traffic as key parts of their strategies. However, unlike Cathay and SIA, these carriers also have domestic networks. And their domestic operations have taken on greater importance since the COVID-19 outbreak began, as they have shrunk far less than international services. 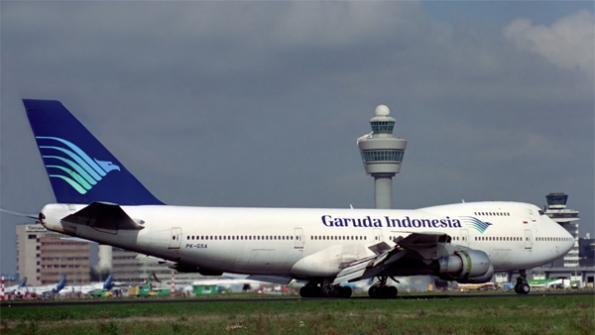 Garuda Indonesia is another carrier that typically has more domestic seats than international—by a factor of three in 2019. The airline has noted that its extensive domestic network, spread over many islands, gives it an advantage versus other carriers more reliant on hubs. 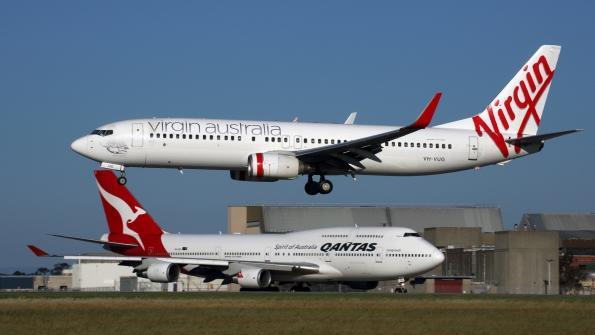 Airlines based in Australia also had a distinct advantage when COVID-19 struck due to their broad domestic networks, which remained in operation after international services were shut down. However, their domestic services have now also been dramatically cut back as the federal and state governments tighten restrictions on local travel.

As recently as March 13, Virgin Australia said it was “insulated” to some extent from the international market decline, since it is a “predominantly domestic airline” with 78% of its revenue from that part of the business. Since then, however, it has been forced to suspend 90% of its domestic capacity. 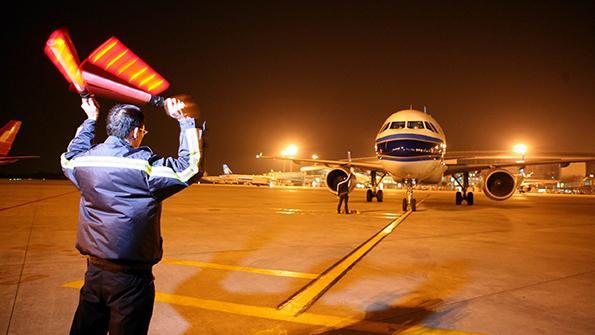 China appears to be further ahead in the cycle than others when it comes to the decline and recovery of domestic operations. While international service to China is still in the doldrums, Chinese domestic capacity has rebounded somewhat in recent weeks.

Of course, flying more domestic seats does not mean they are full, and load factors are down significantly for most carriers. But the experience in China is a welcome sign that domestic capacity—and demand—should return faster than international traffic. This will give hope to the airlines that had strong domestic networks before the pandemic struck. However, the carriers relying on international connecting traffic will have to wait for cross-border restrictions to ease.

The COVID-19 crisis shows that while it is good to have a globally diverse network, a strong domestic operation is a major advantage for carriers when a shock disrupts international traffic flows. The Asia-Pacific region provides case studies of the benefits and limitations of different approaches. Here’s a look at some of them.

This is an abbreviated version of an article by Adrian Schofield that appeared in Aviation Week & Space Technology. Subscribers can get more details about other airlines like Qantas, Vietnam Airlines and Air New Zealand in the full article.