The West African state of Burkina Faso is privatizing its national carrier Air Burkina with a U.S.-based development, consulting and contracting firm taking a majority stake. 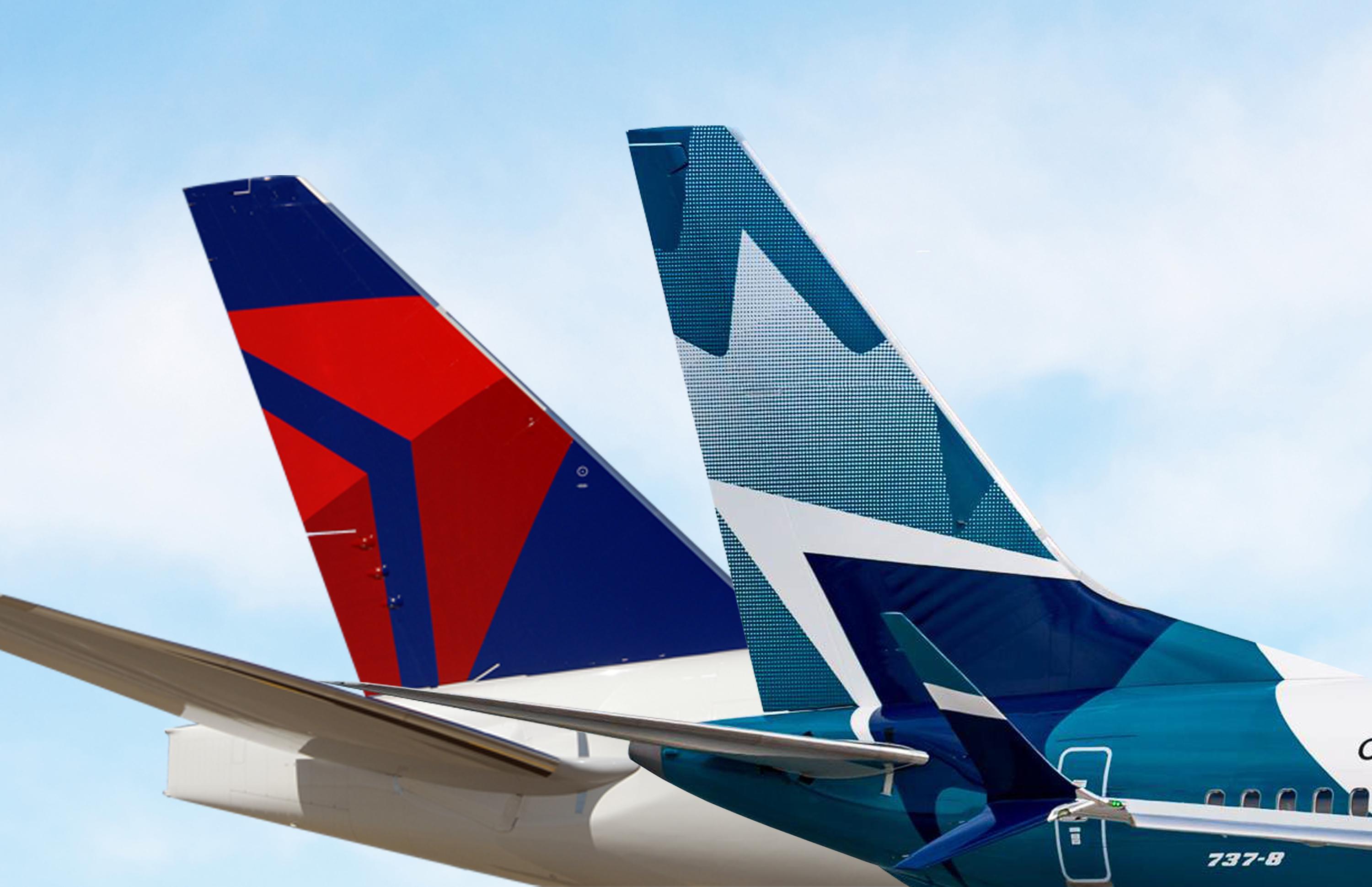 The U.S. Transportation Department (DOT) has tentatively granted antitrust immunity to the proposed Delta Air Lines-WestJet transborder joint venture (JV), but with conditions that the carriers must accept. 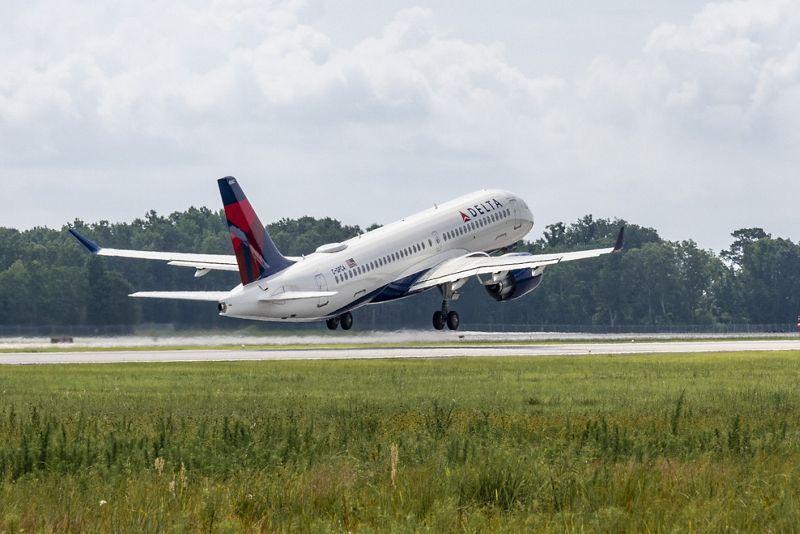 Airbus delivered the first U.S.-assembled A220 to Delta Air Lines, marking the onset of a new era of stateside aircraft production for the European OEM, as well as the first delivery of the larger A220-300 variant to a North American operator. 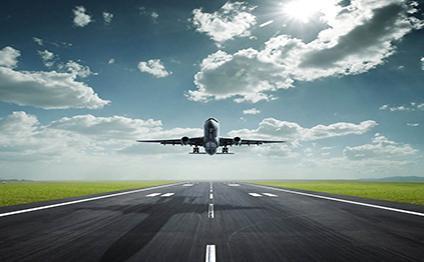 Opinion: Why Airliner Manufacturing Could Go From Bad To Worse

Commercial aviation faces an unprecedented crisis as a result of the COVID-19 pandemic. 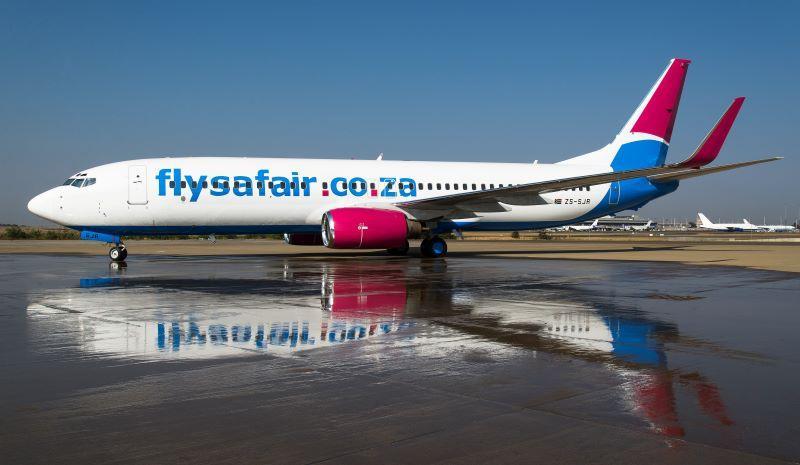 Two African carriers–Ethiopian Airlines and South African LCC FlySafair–have each added a pair of aircraft to their fleets, despite the ongoing COVID-19 downturn. 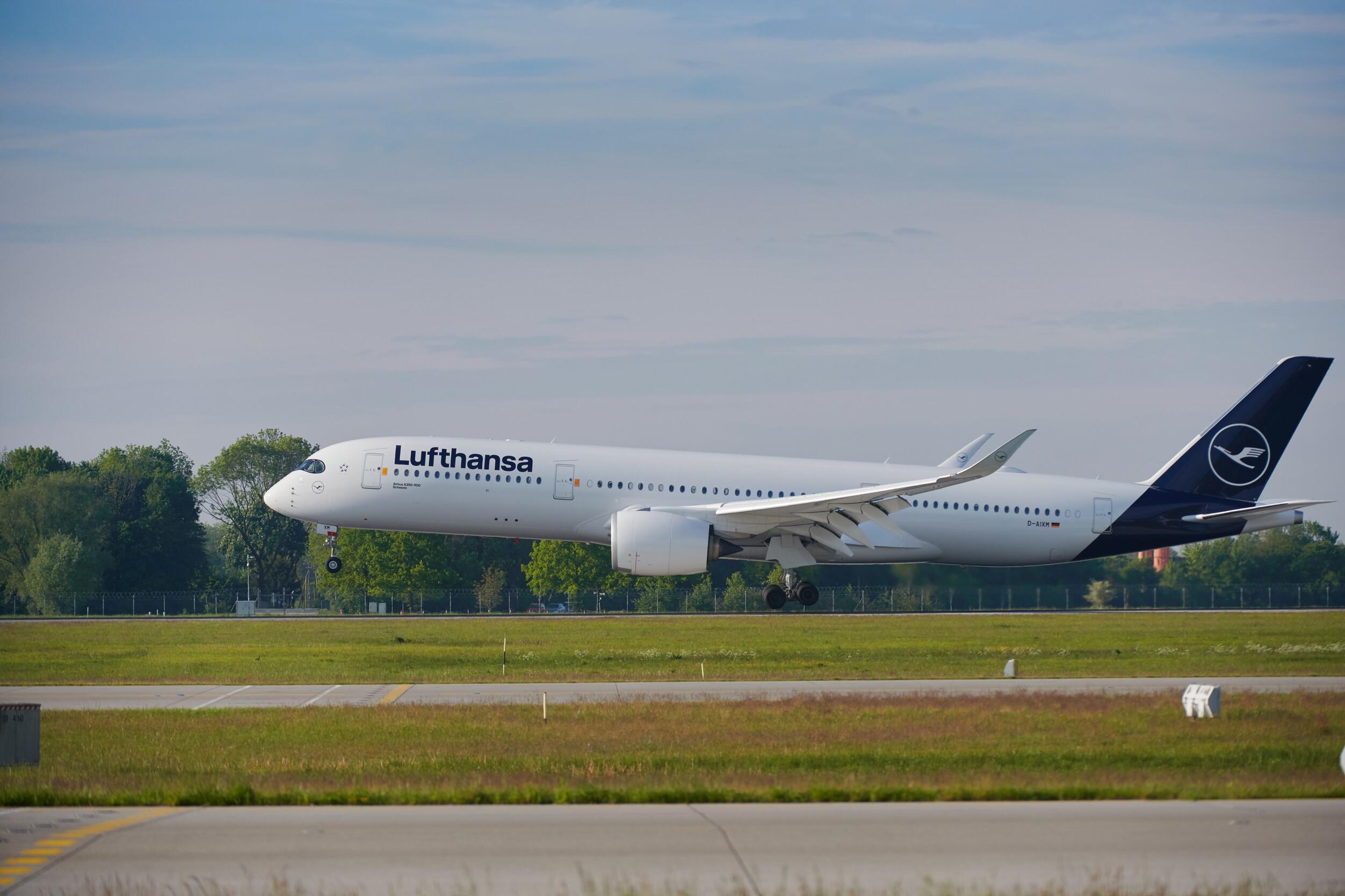 Lufthansa plans to put large parts of group administration into “hibernation mode” between mid-December and the end of February 2021 and is making further operational cutbacks to deal with the much lower level of demand for air travel. 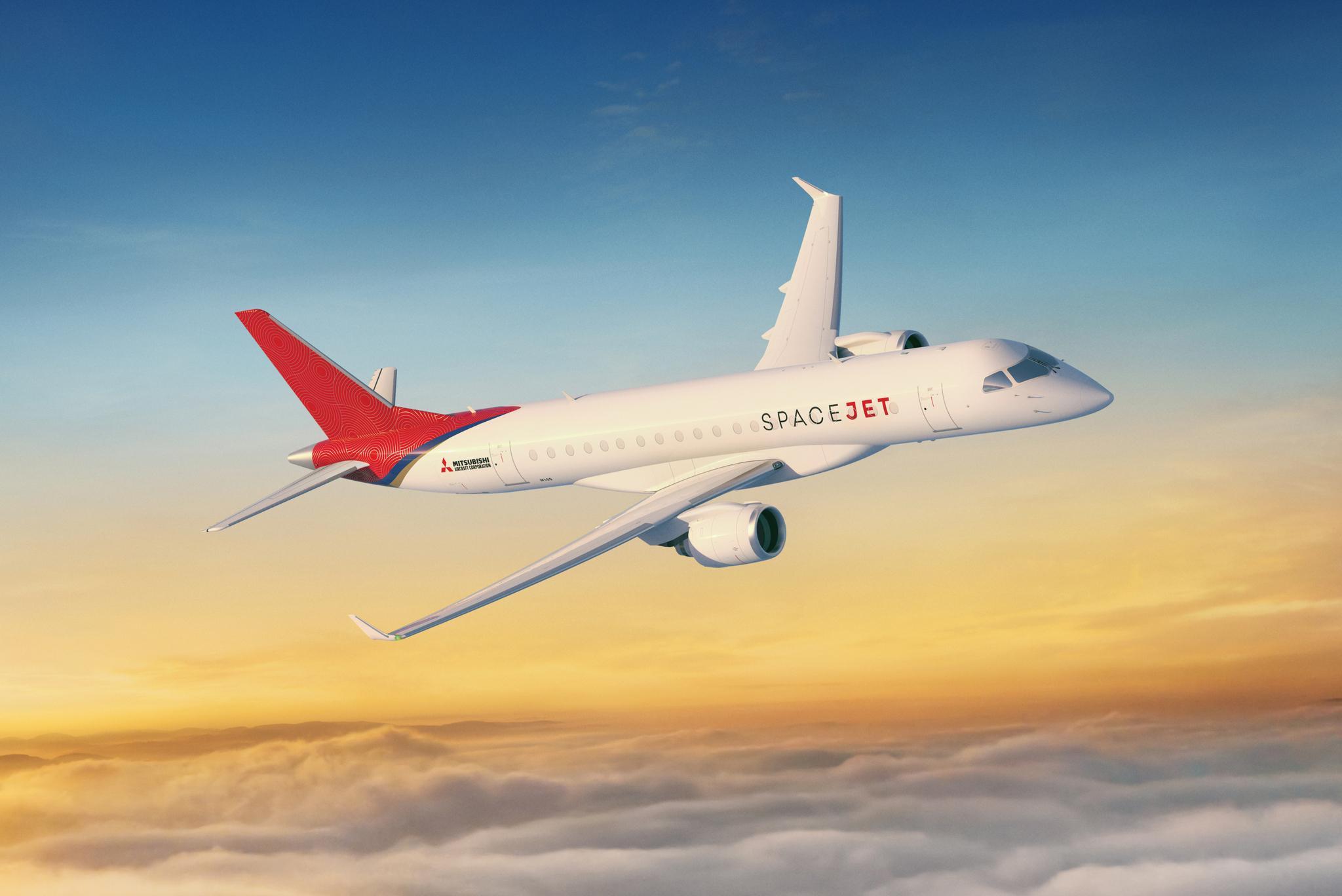 Mitsubishi Heavy Industries (MHI) will issue an update on its plans for the SpaceJet regional jet program on Oct. 30. 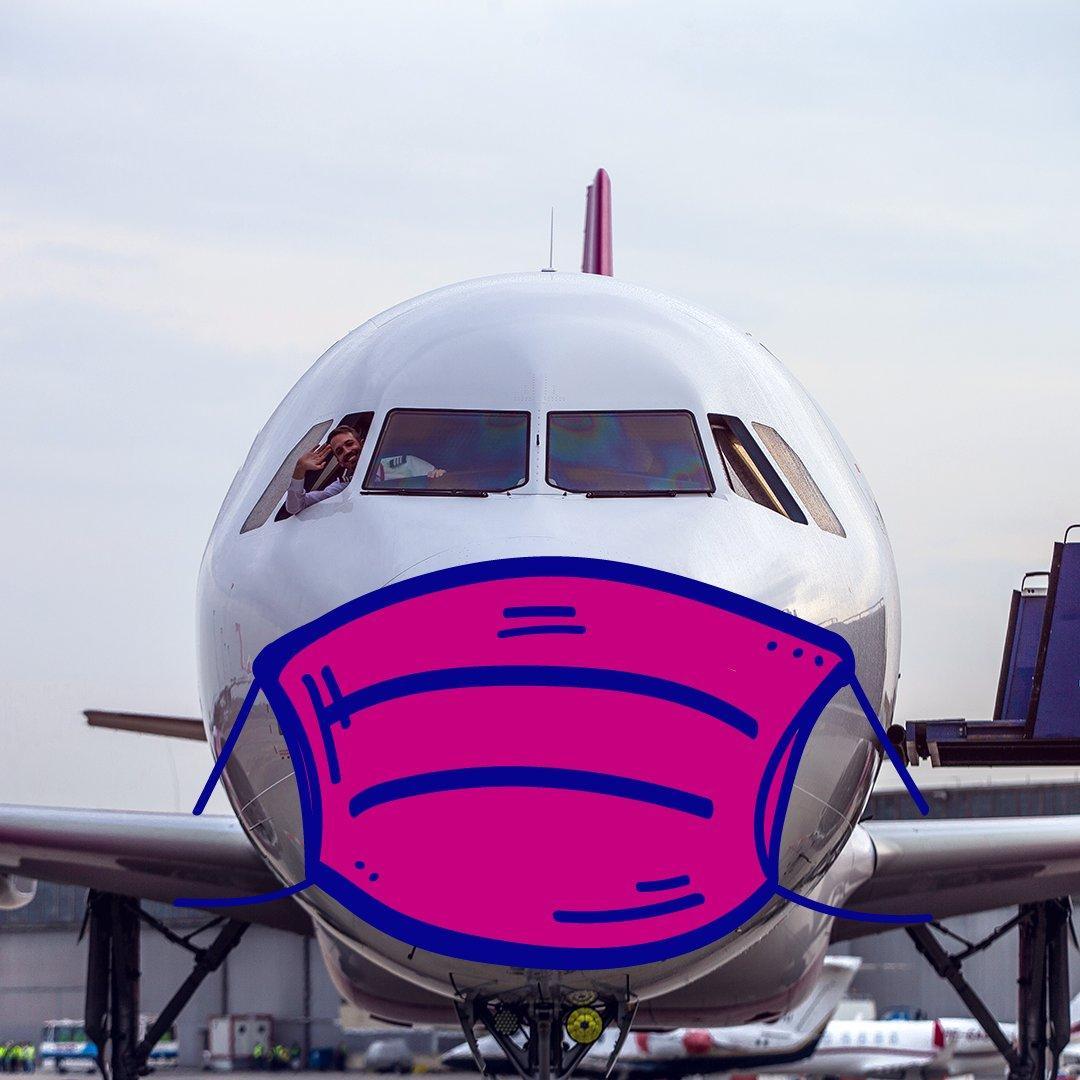 More destinations in Western Europe will be added to Wizz Air’s network from the UK as the carrier seeks to increase its share of leisure traffic, according to the MD of the Hungarian airline’s UK subsidiary. 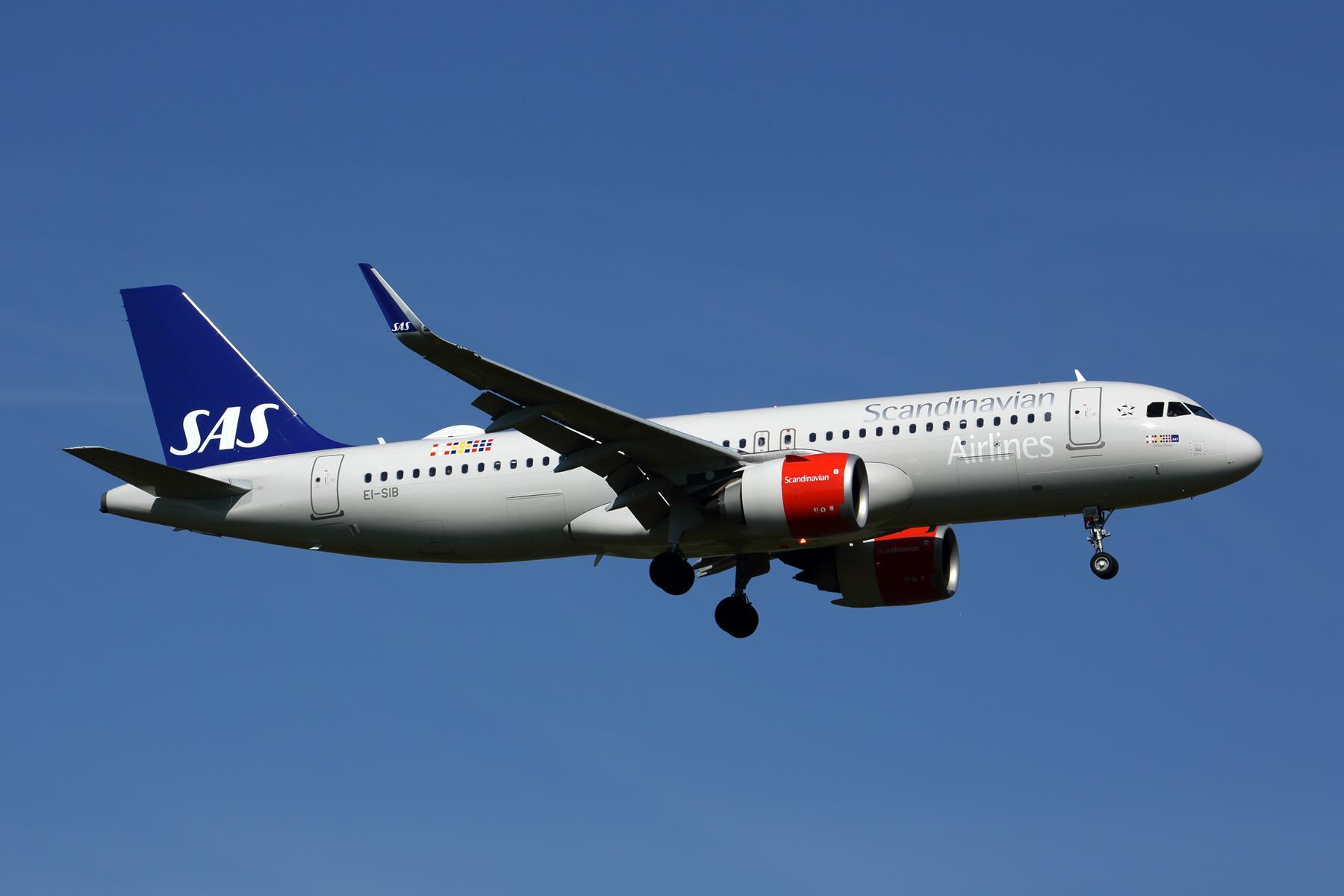 Scandinavian Airlines (SAS) has completed its critical recapitalization, increasing the Danish and Swedish government stakes in the airline to 21.8% each. 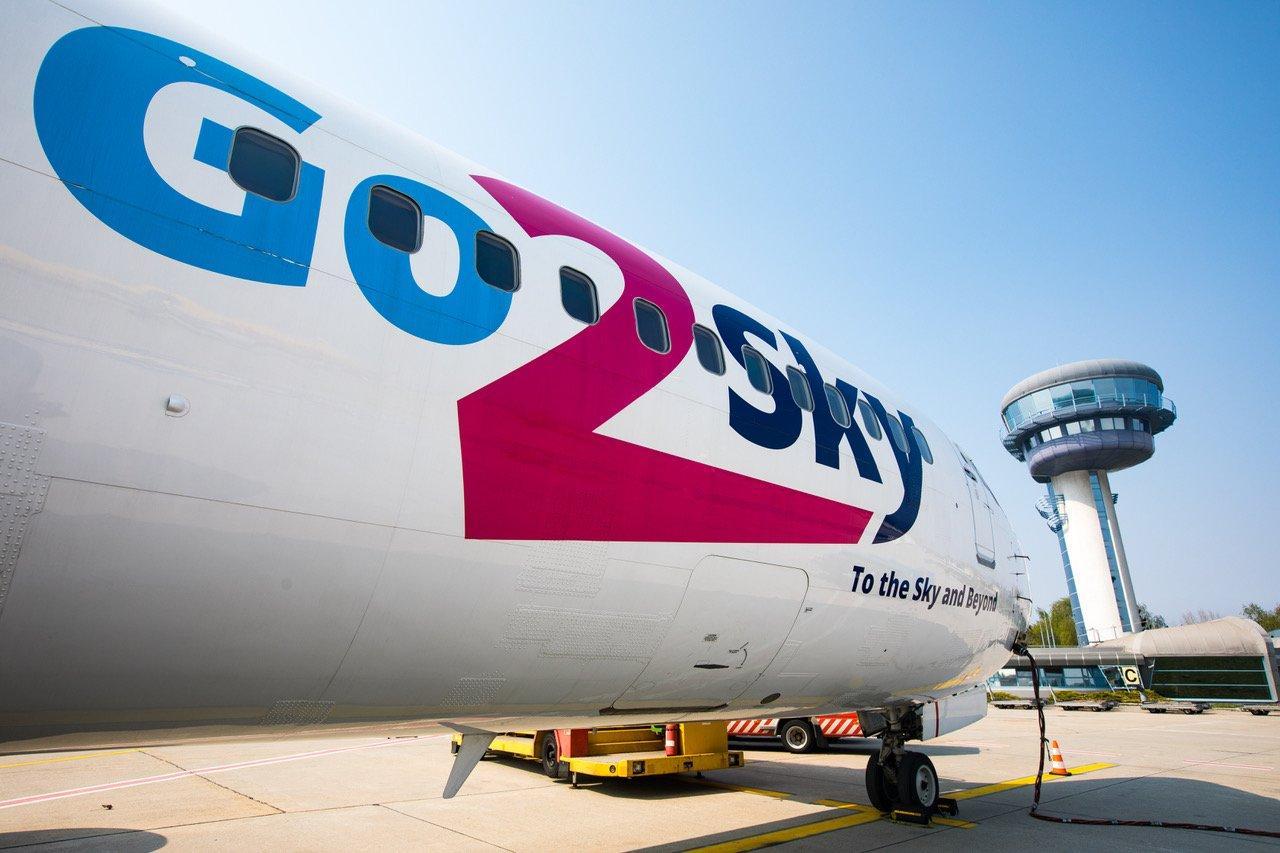 Slovak Boeing 737 wet-lease operator Go2Sky has reversed an earlier decision to cease operations and close the company, after reaching an agreement with its lessors.