Taiwan’s China Airlines (CAL) is looking to make a capital injection of no more than NT$2 billion ($68 million) into its LCC subsidiary Tigerair Taiwan. 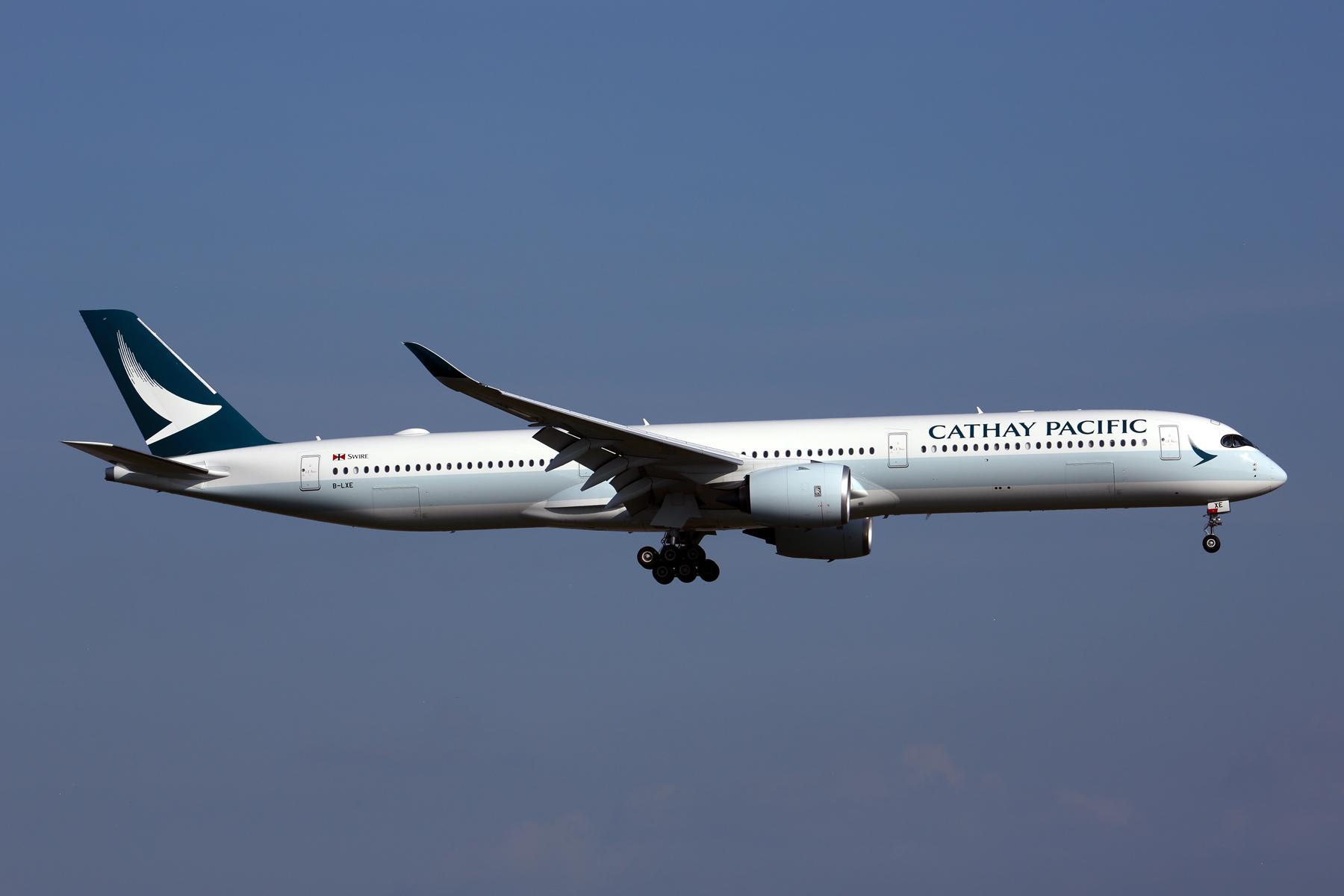 Hong Kong-based Cathay Pacific has revealed new details of significant aircraft delivery deferrals, although the carrier has so far not canceled any of its extensive order backlog. 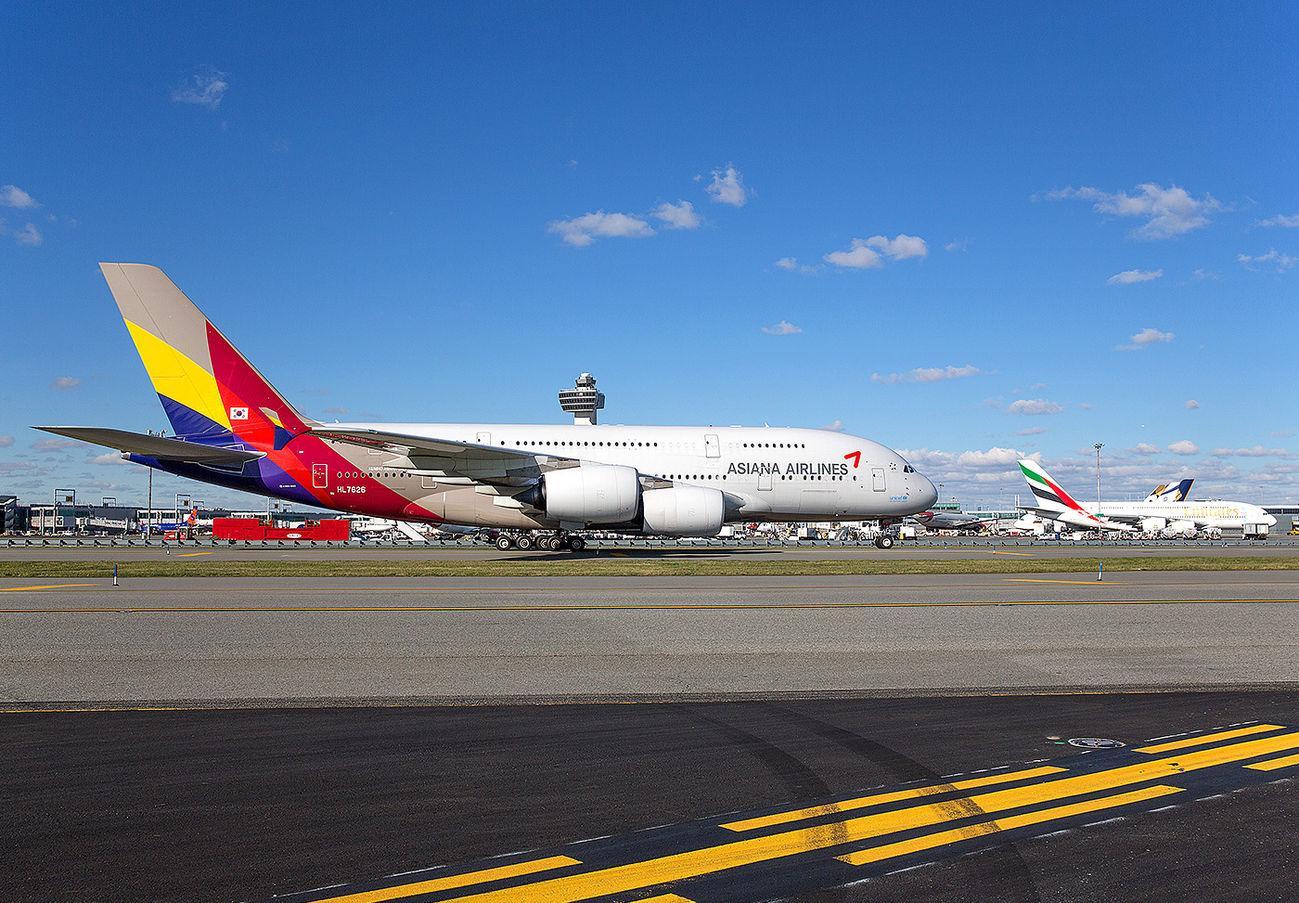 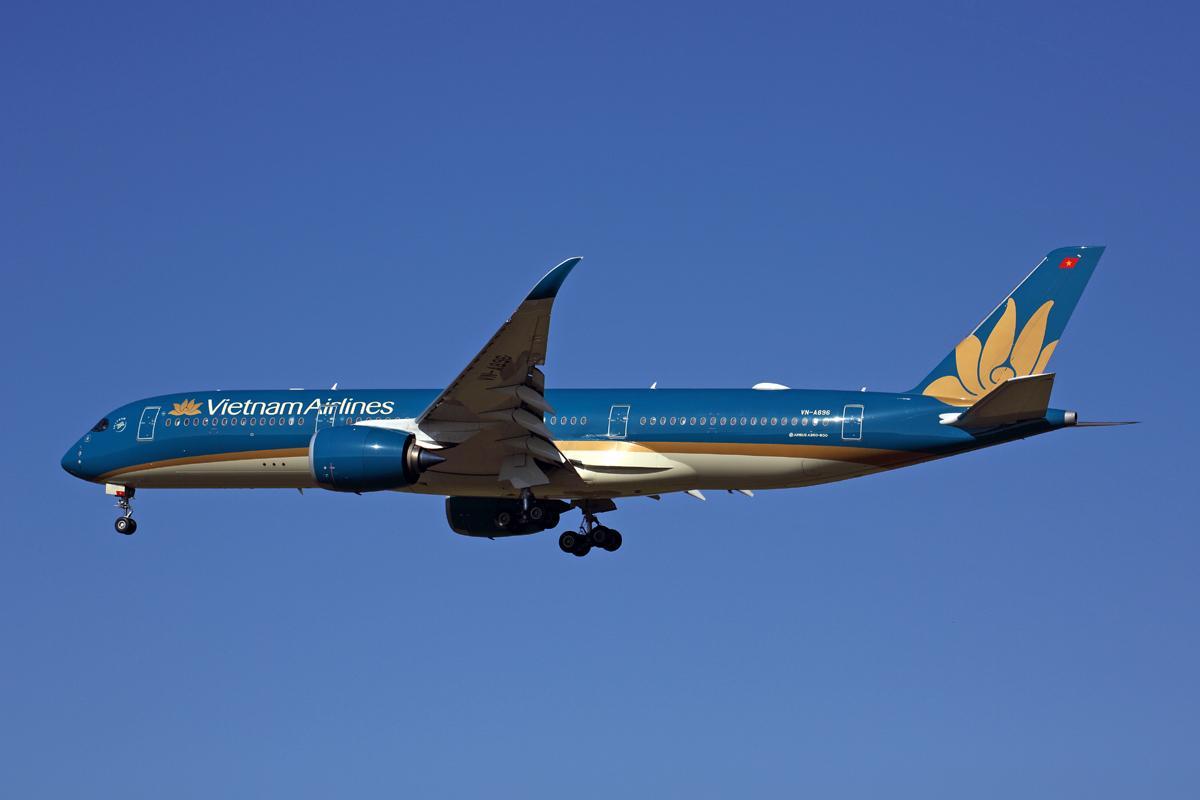 Vietnam Airlines Looking To Secure Over $500M In Capital

Vietnam Airlines is in the process of securing a VND4 trillion ($171.8 million) government loan as well as another VND8 trillion in charter capital increases as the flag-carrier predicts a VND15.1 trillion loss for 2020. 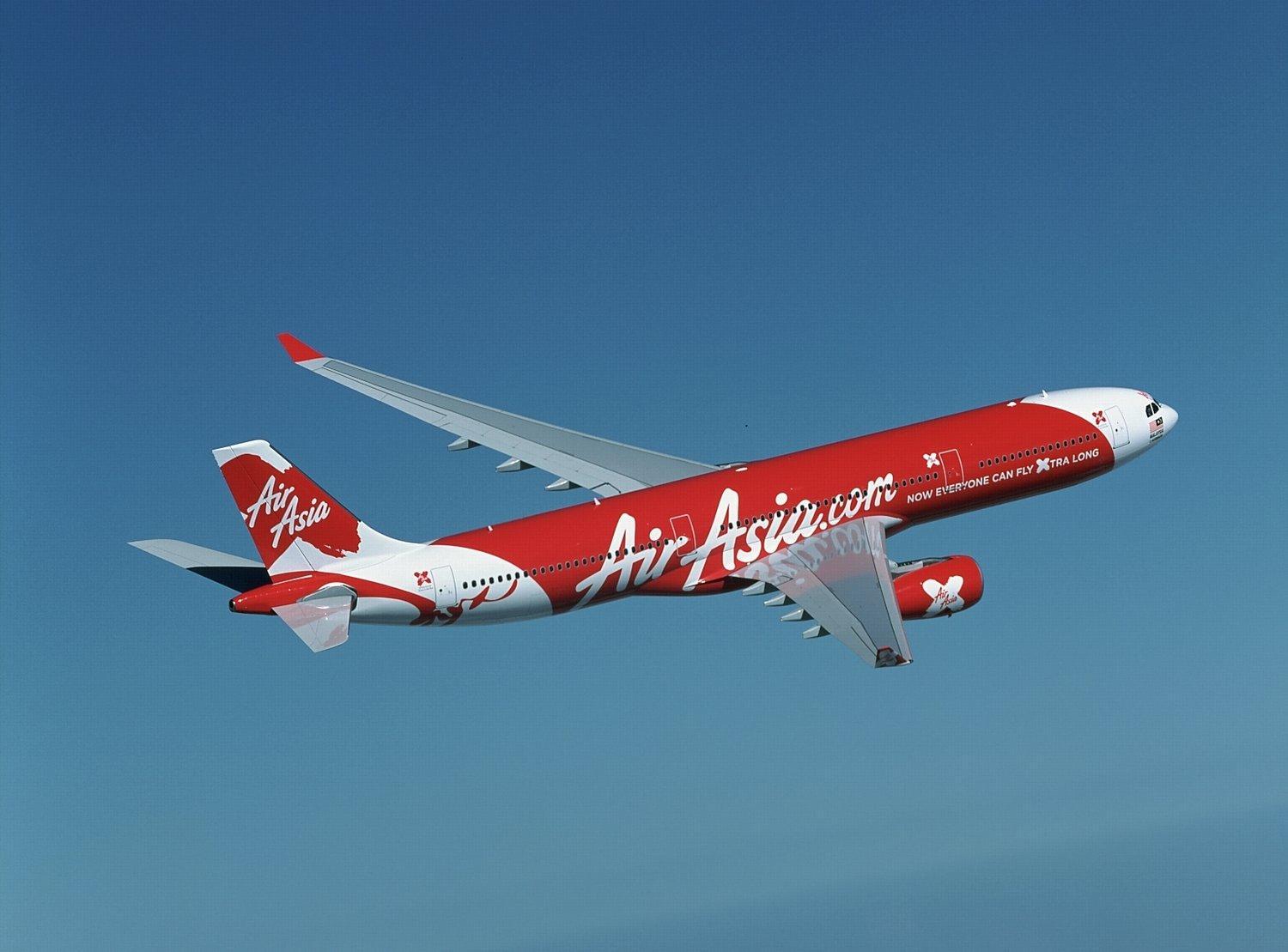 Thai AirAsia has opened a new hub at Bangkok Suvarnabhumi (BKK), returning to the airport after an absence of almost eight years.

A roundup of air transport news in Asia.