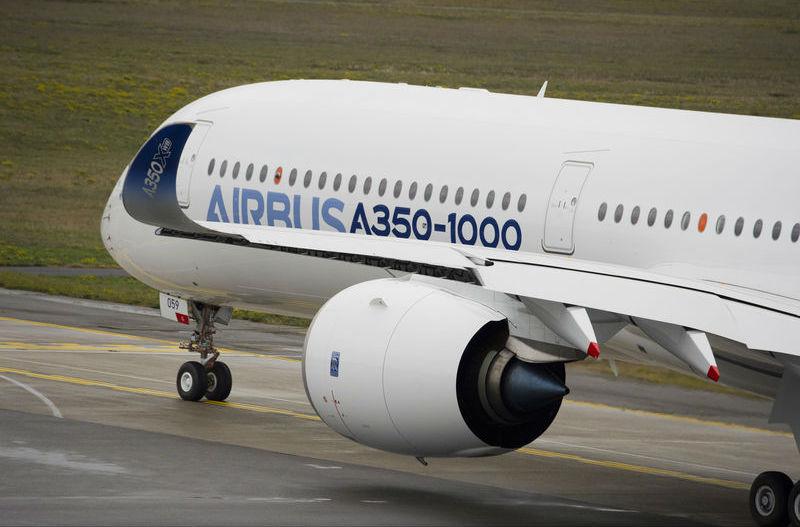 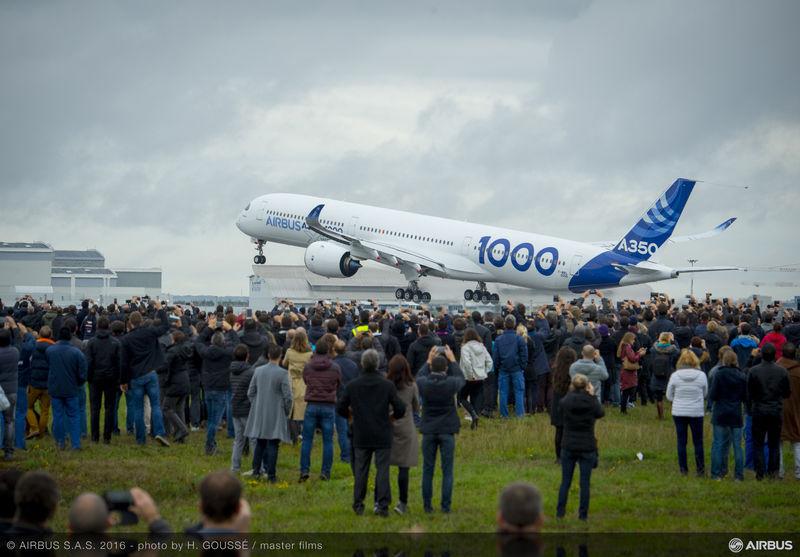 While the takeoff was made in direct law, the crew later switched to normal law. 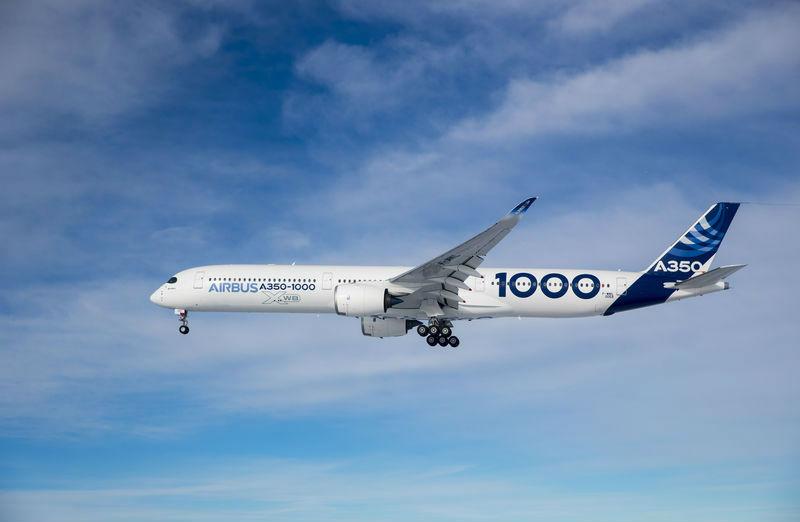 In the early phase of the flight, experimental test pilots Hugues van der Stichel and Frank Chapman took the aircraft to an altitude of 15,000 ft. and initially left the gear extended with flaps in the 3 position. They checked and cleared pressurization and also decelerated to 145 kt., the lowest speed in the configuration. 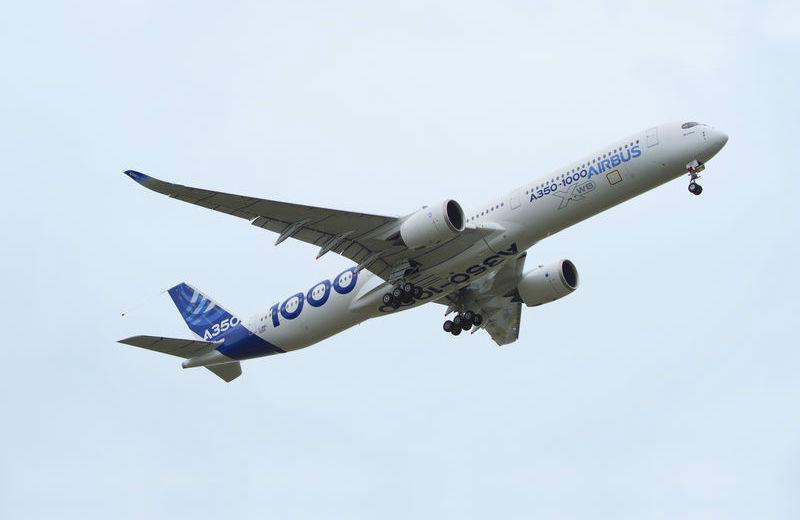 The aircraft also accelerated to the maximum speed in the flaps 3 configuration of 206 kt. and reported no vibration as planned. The gear was retracted, extended and retracted again. 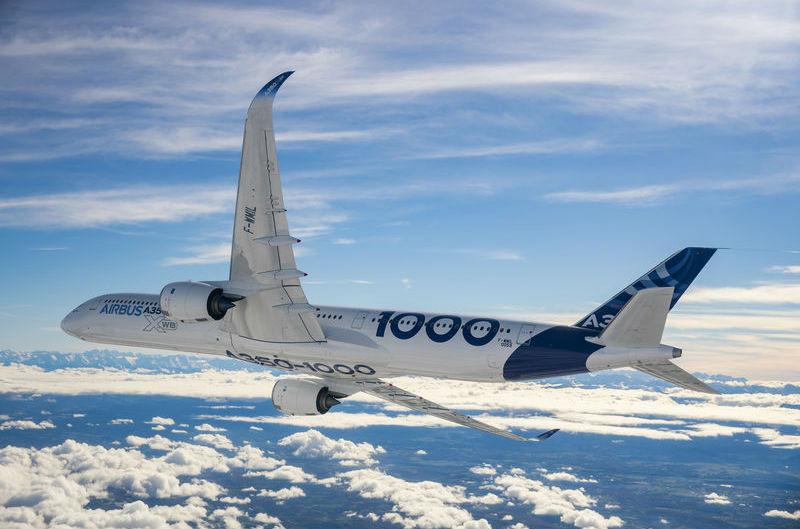 The aircraft later climbed to 25,000 ft. and accelerated to maximum speed with flaps retracted. 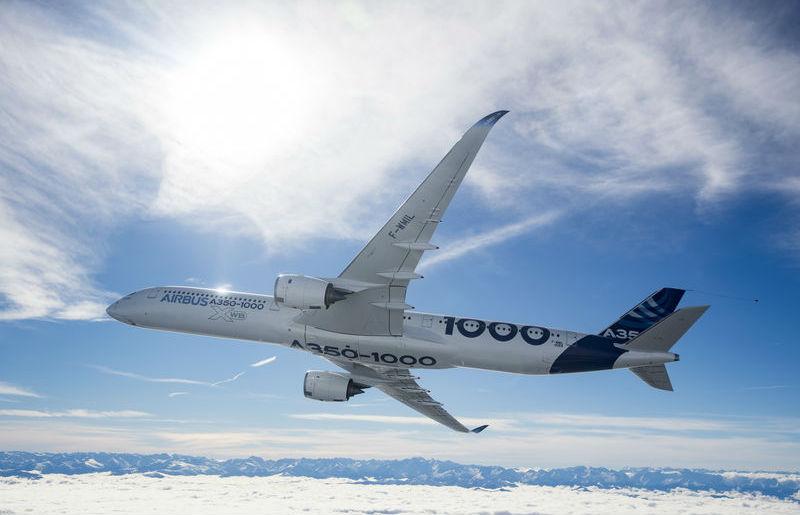 The aircraft is designed to seat around 360 passengers depending on the interior configuration, and is targeted at the Boeing 777-300ER replacement market. It is powered by Rolls-Royce Trent XWB-97 engines. 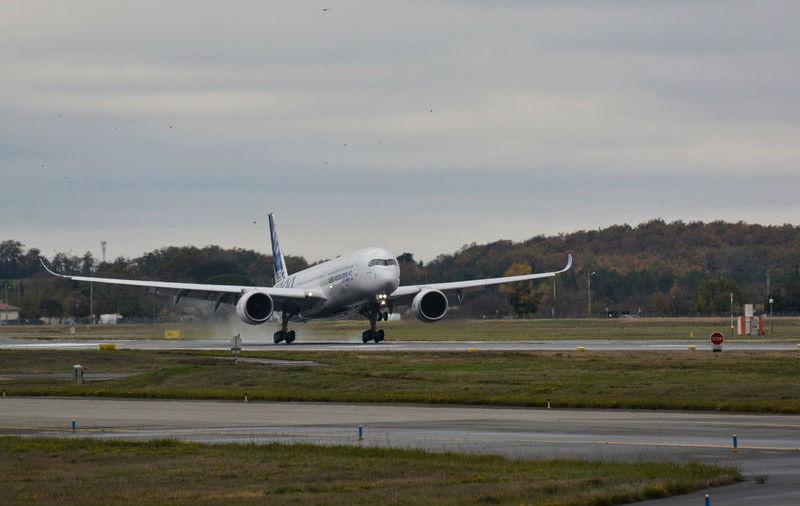 Following some high-speed testing, the aircraft descended to 10,000-15,000 ft. for further low-speed tests and landing preparations. After a low pass at 500 ft. over the airfield, the aircraft touched down. 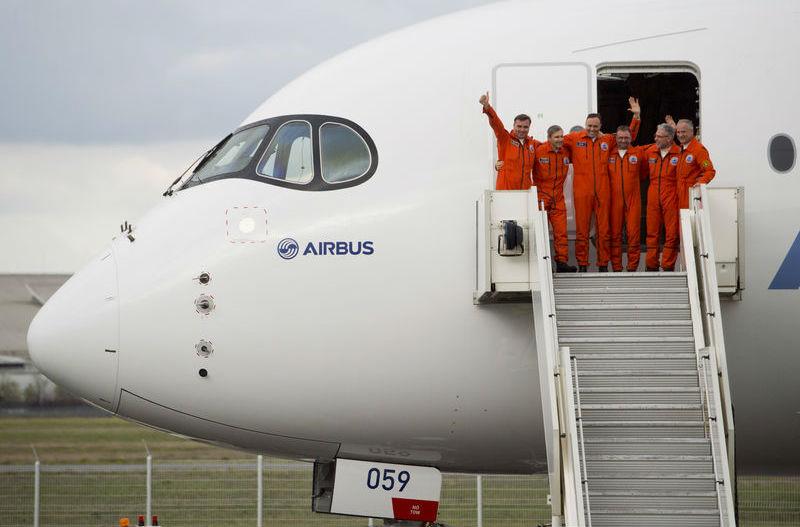 A total of six crew were on board. Experimental test pilots Hugues van der Stichel and Frank Chapman were at the controls and Gerard Maisonneuve, Patrick du Che, Emanuele Costanzo and Stephane Vaux as flight test engineers.

The aircraft landed back in Toulouse after a flight of 4 hr., 18 min. 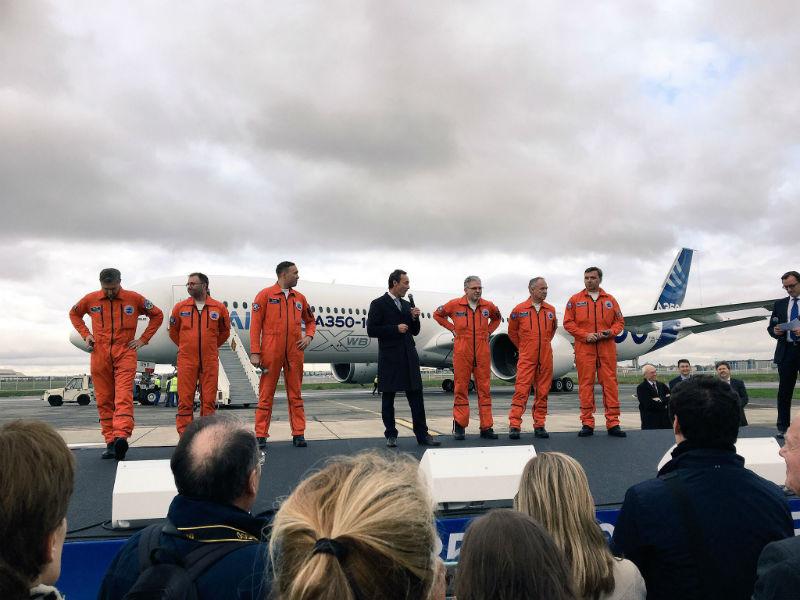 "The A350-1000 has killed the 777-300ER, so Boeing was forced to launch the 777-9X. What we wanted has been achieved,” Airbus President and CEO Fabrice Bregier told journalists on the sidelines of the event.

The Airbus A350-1000 test aircraft, powered by Rolls-Royce Trent XWB-97 engines, made its first flight on Nov. 24, marking the start of a test campaign that will use three test aircraft and is expected to last less than one year. Flight testing of the relatively simple derivative aircraft may not prove to be a major challenge given the experience of the recent A350-900 campaign.

Experimental test pilots at the controls said the aircraft behaved “remarkably similar to the A350-900."