LCCs Continue To Grow In The Americas 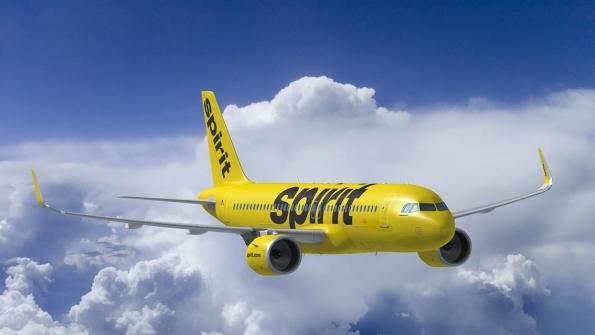 Credit: Airbus
One of the best examples of the continuing strength of the US LCCs is Florida-headquartered Spirit Airlines, which saw revenue grow more than 15% in 2019 versus the previous year, while net income grew 115% to $335 million. 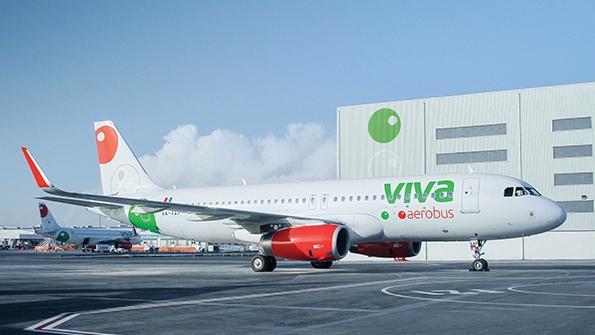 Credit: Viva Aerobus
Fast-growing Mexican ultra-LCC Viva Aerobus is introducing a new cabin design this year that will include six rows of premium economy at the front and another at the exit row, each offering more legroom. There will also be in-seat power sockets and a Wi-Fi offering that will provide internet service via passengers’ own devices. 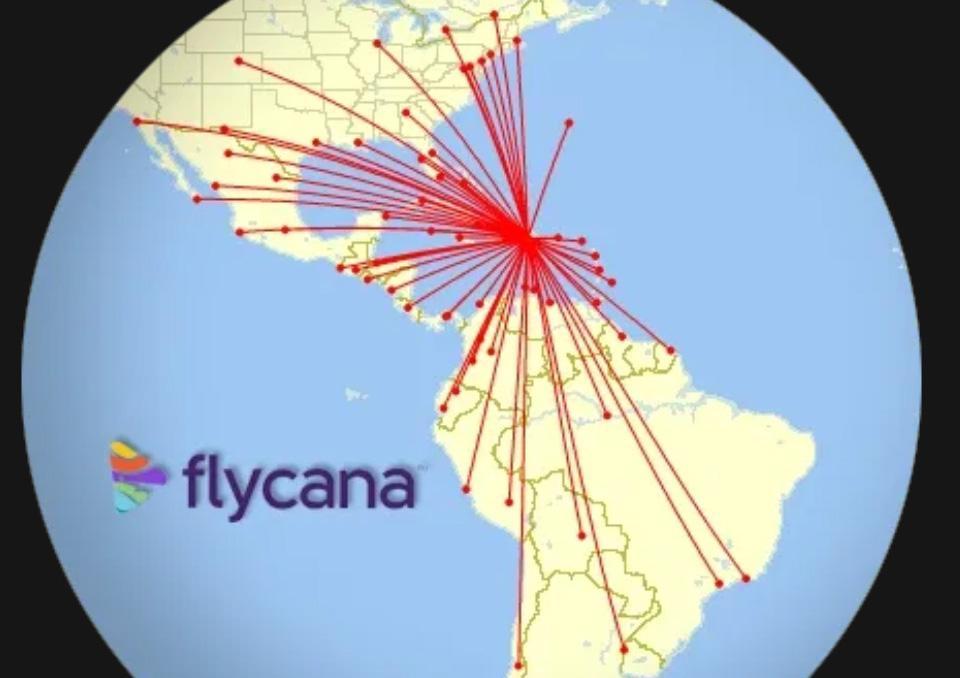 Credit: flycana
Santo Domingo-based ULCC startup Flycana, meanwhile, plans to launch operations during the fourth quarter of this year and has ambitions to more than double the destinations it serves from the Dominican Republic by its fifth year of operations 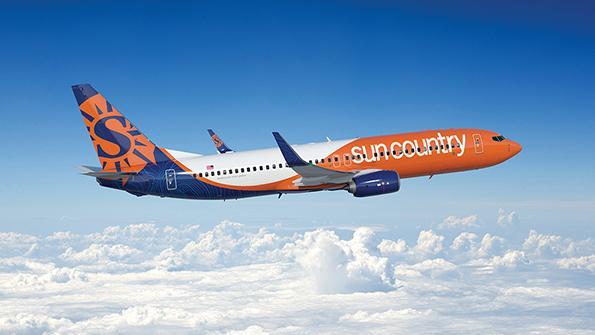 Credit: Sun Country Airlines
But Americans like to fly to warmer destinations at the best price, as Minneapolis-based Sun Country Airlines has demonstrated. CEO Jude Bricker, who joined the carrier two years ago, explained how its base at Minneapolis-Saint Paul International is a major asset supporting the airline’s strong growth.

North and south in the American continent, it’s a good time to be in the low-cost airline business. Latin American LCCs and ultra-LCCs are establishing and growing new markets. US LCCs are performing well despite competition from the consolidated majors.

This is a condensed version of the ATW magazine featured story, In Americas, LCCs Continue To Adapt And Grow. Subscribers can access the article in full. Log in now.