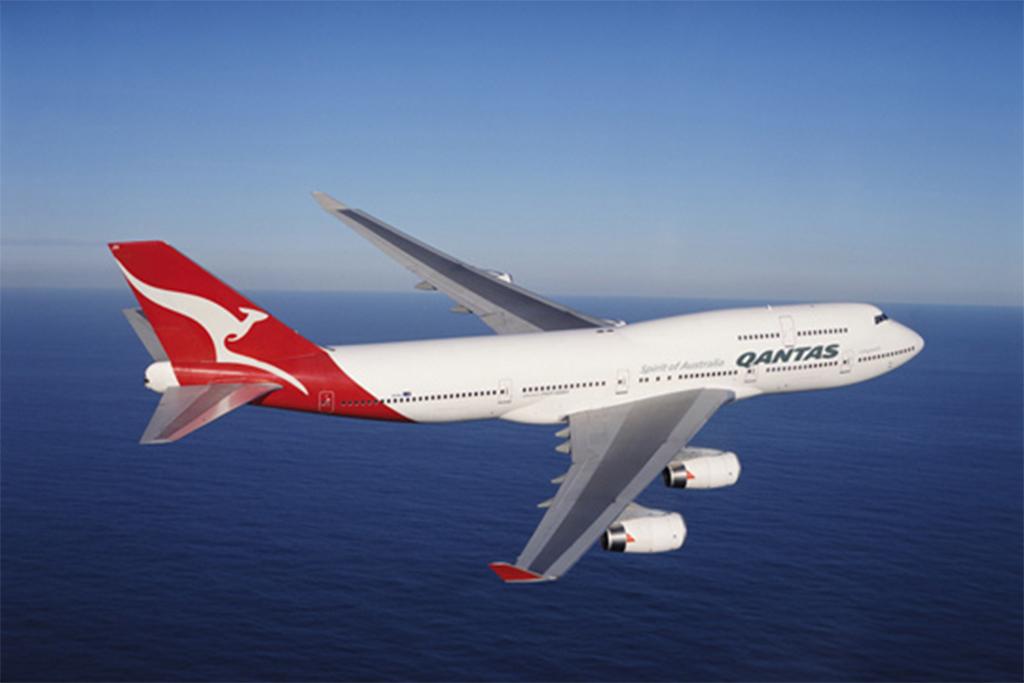 Qantas has decided to defer the retirement of two of its Boeing 747-400s, as high international demand and cheaper fuel make their operating economics more attractive. 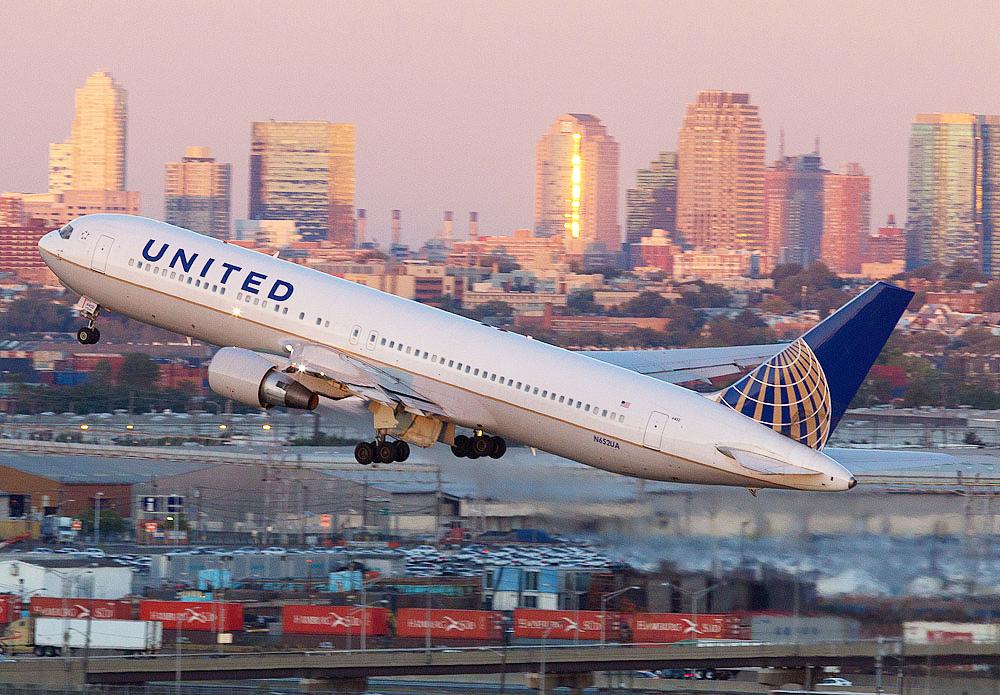 United Airlines now expects to keep its Boeing 767-300s about seven years longer than previously planned, after refreshing their interiors. 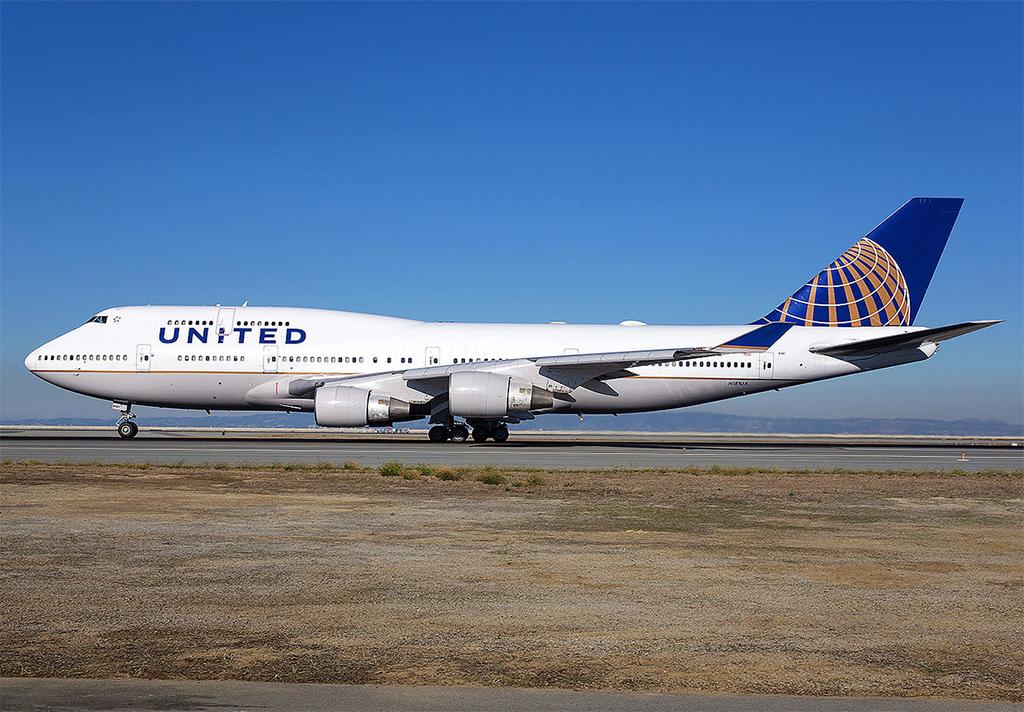 Not all older fleet types have gained an extension, as United Airlines has advanced the retirement of its 747s. 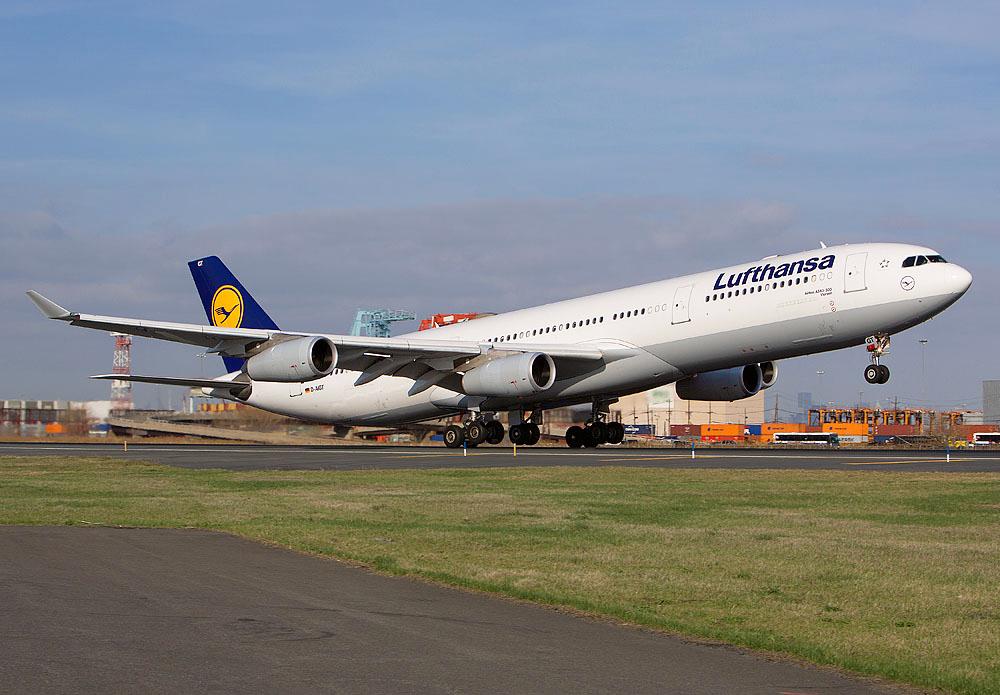 Lufthansa is keeping eight of its Airbus A340-300s to operate long-haul leisure routes under its CityLine subsidiary. The rest of the A340 fleet will be retired. 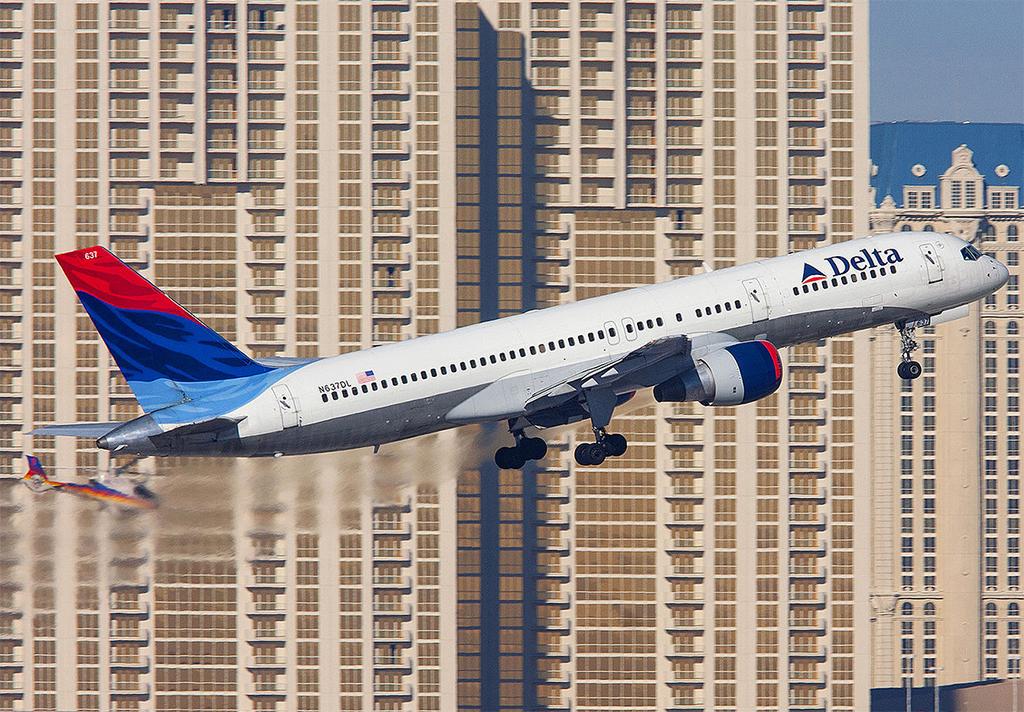 Delta Air Lines will continue to operate Boeing 757s and has bought more of this type from Shanghai Airlines. 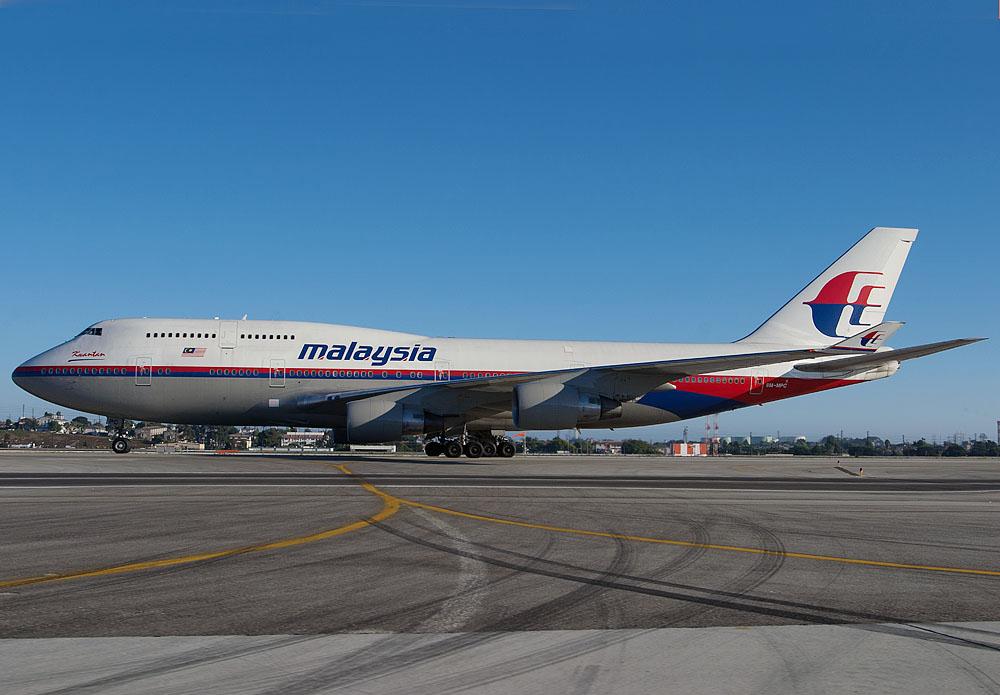 Malaysia Airlines plans to reactivate a Boeing 747 from storage to help operate its London route this year, due to scheduled maintenance on its Airbus A380 fleet.

The sustained run of low oil prices has had a ripple effect throughout the aviation industry, benefiting airlines in particular, since fuel is such a major part of their cost equations. Depending on their hedging positions, dramatic cost reductions are helping some carriers make windfall profits. And increasingly, lower fuel prices are having an influence on airline fleet planning. The photos in this gallery illustrate some of the fleet types that are affected.