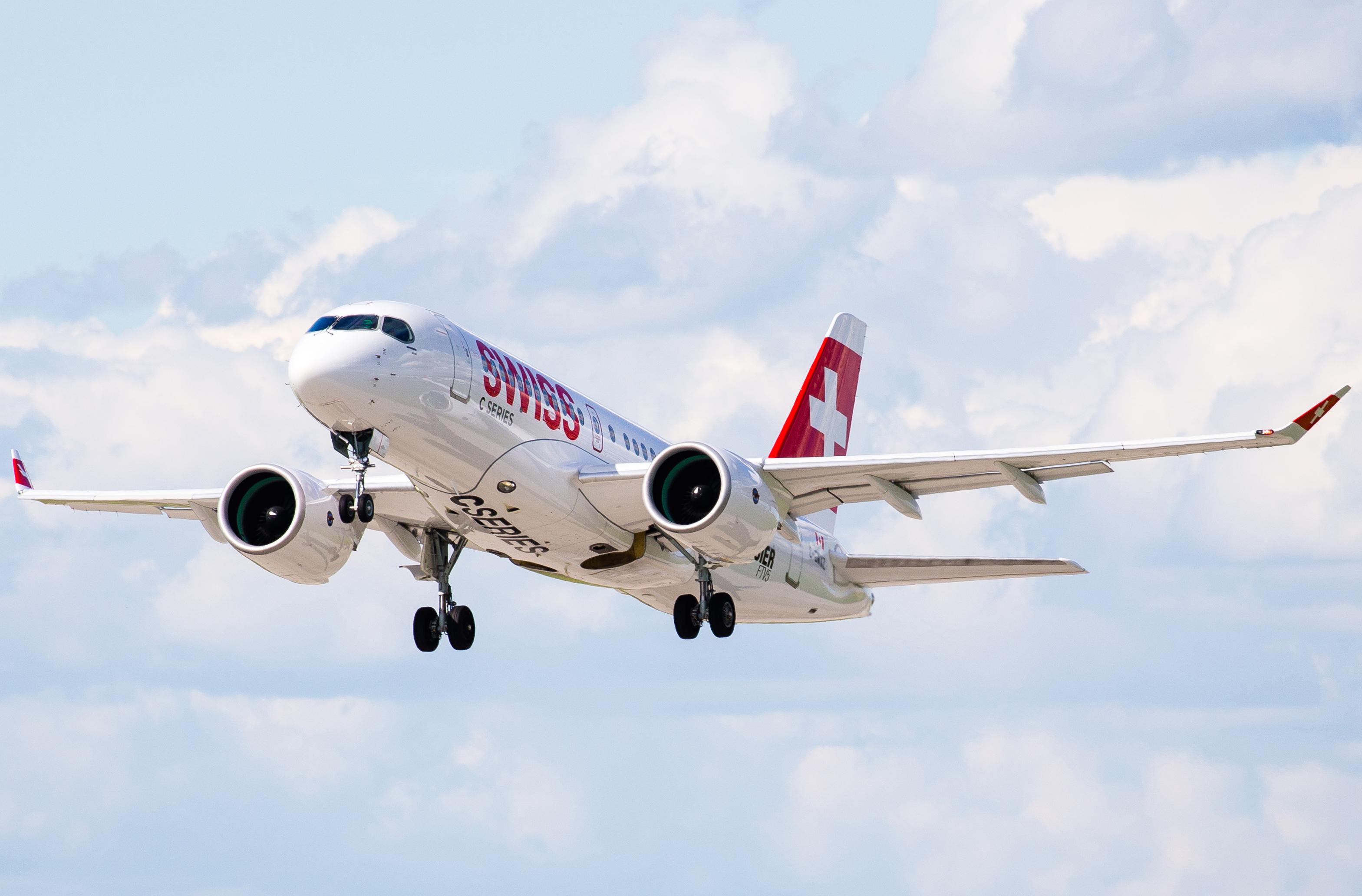 The initial variant of Bombardier’s C Series airliner, the 110-seat CS100, received Transport Canada type certification on Dec. 18, after more than 3,000 hr. of flying with five flight-test vehicles and one production aircraft. Certification of the 135-seat CS300 is to follow in six months. The CS100 is scheduled to enter service with launch customer Swiss International Air Lines in second-quarter 2016. 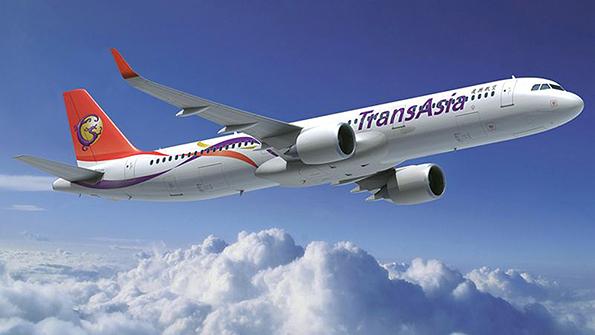 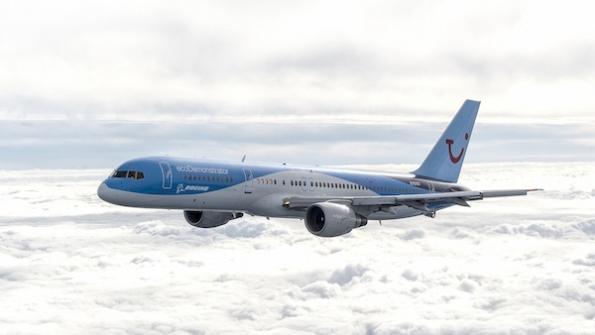 Boeing’s ecoDemonstrator 757 made its first flight in April, beginning a series of flights to demonstrate technologies to improve efficiency and reduce carbon emissions. These included an active flow control vertical tail, a wing leading-edge Krueger shield and “bug-phobic” coatings to promote natural laminar flow. The TUI Group 757 was disassembled for recycling on completion of the campaign. 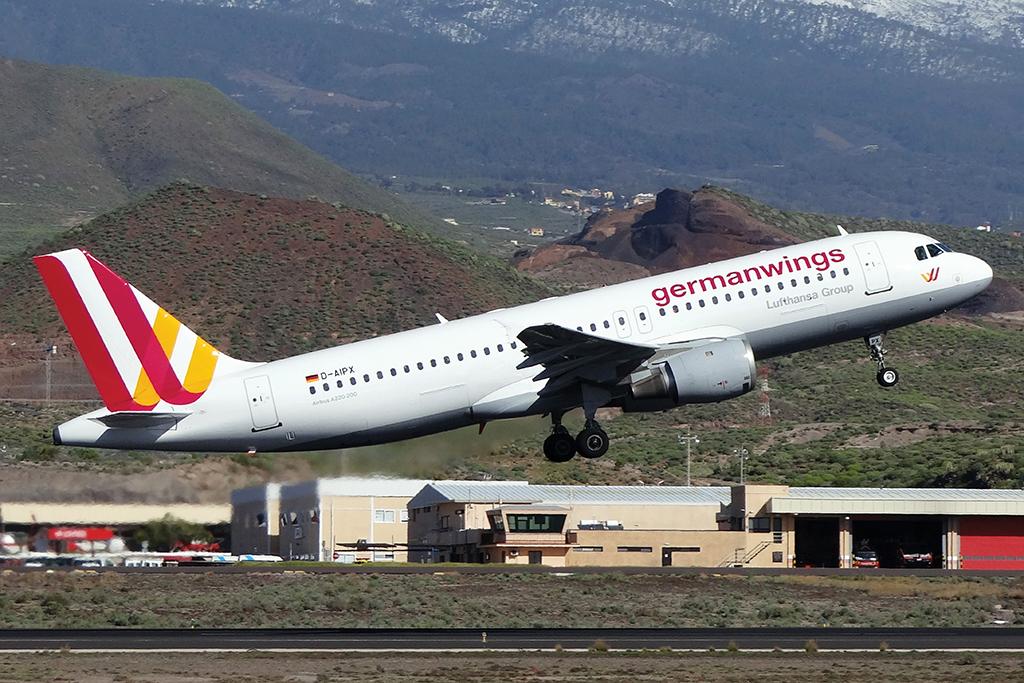 Germanwings Flight 9525, an Airbus A320-200, crashed in the French Alps on March 24, en route from Barcelona, Spain, to Dusseldorf, Germany, killing all 144 passengers and six crew on board. Investigators quickly concluded co-pilot Andreas Lubitz committed suicide by deliberately crashing the aircraft after locking the captain out of the cockpit and setting the autopilot to descend into the mountains. 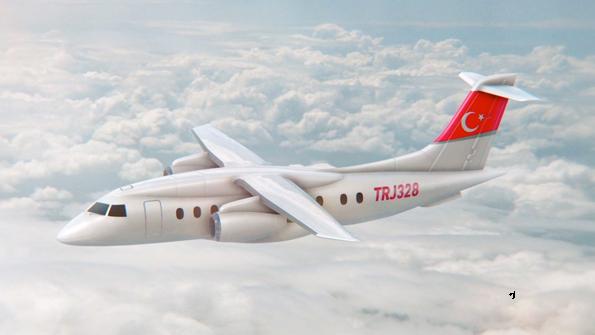 In June, U.S.-based Sierra Nevada Corp. (SNC) announced plans to relaunch production of the Dornier 328Jet 30-seat regional jet in Turkey, with support from the Ankara government. SNC formed a Turkish subsidiary, TRJet, to produce the modernized TRJ328. First flight is planned for 2019. Plans call for a follow-on, domestically developed, 60-70-seat TRJ628, to fly in 2023. 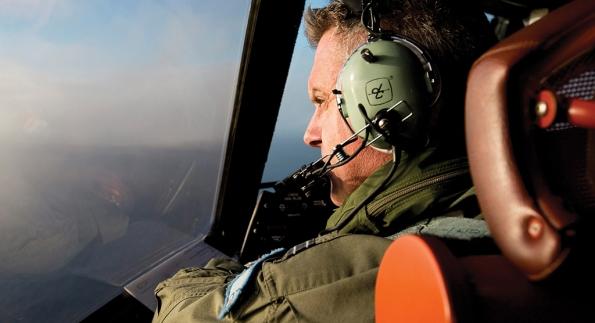 Discovery in July of a portion of a Boeing 777 flaperon on a beach on Reunion, a French island in the western Indian Ocean, was the first confirmation that Malaysia Airlines Flight 370 had crashed when it disappeared in March 2014, with 227 passengers and 12 crew on board. Drift analysis supported the ongoing search for wreckage in the southern Indian Ocean west of Australia.

In their final report released in October, Dutch Safety Board investigators confirmed Malaysia Airlines Flight 17, a Boeing 777-200ER, was shot down over Ukraine in July 2014 by a Russian-made Buk surface-to-air missile. All 283 passengers and 12 crew were killed. The missile trajectory was traced back to territory held by Russian-backed Ukrainian separatists. 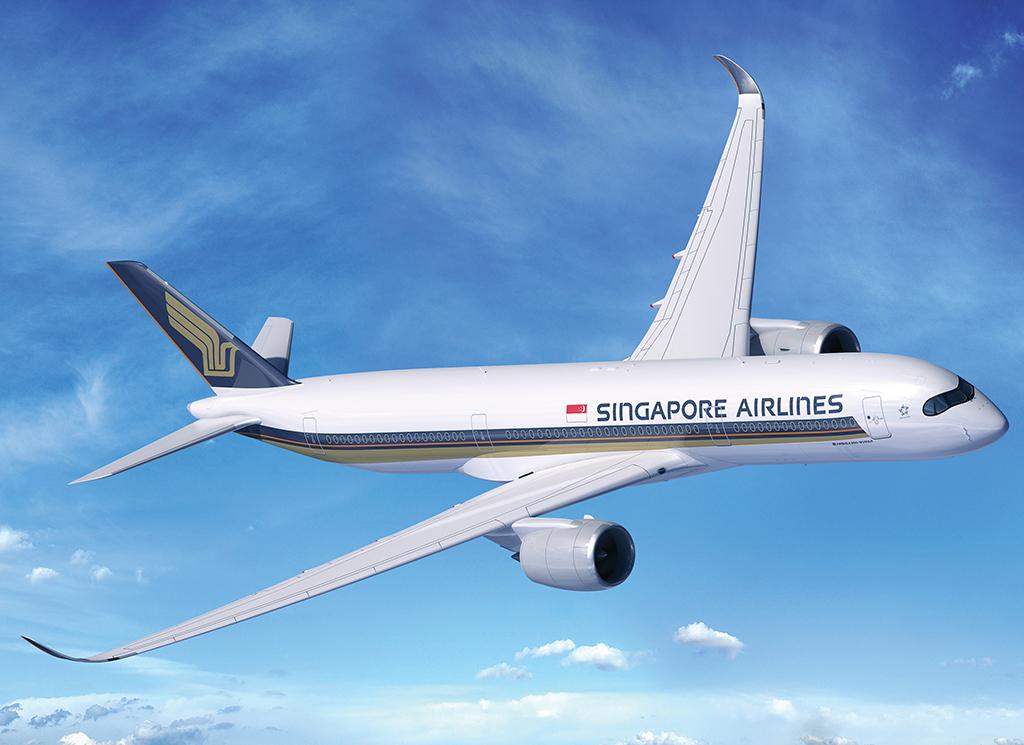 Airbus launched the Ultra-Long Range (ULR) version of the A350-900 in October, when Singapore Airlines (SIA) converted seven of its existing orders for the -900 to the ULR, capable of flights up to 19 hr. With increased fuel capacity and a higher takeoff weight, the A350-900ULR will enable SIA to restart nonstop flights on the 8,700-nm Singapore-New York route. 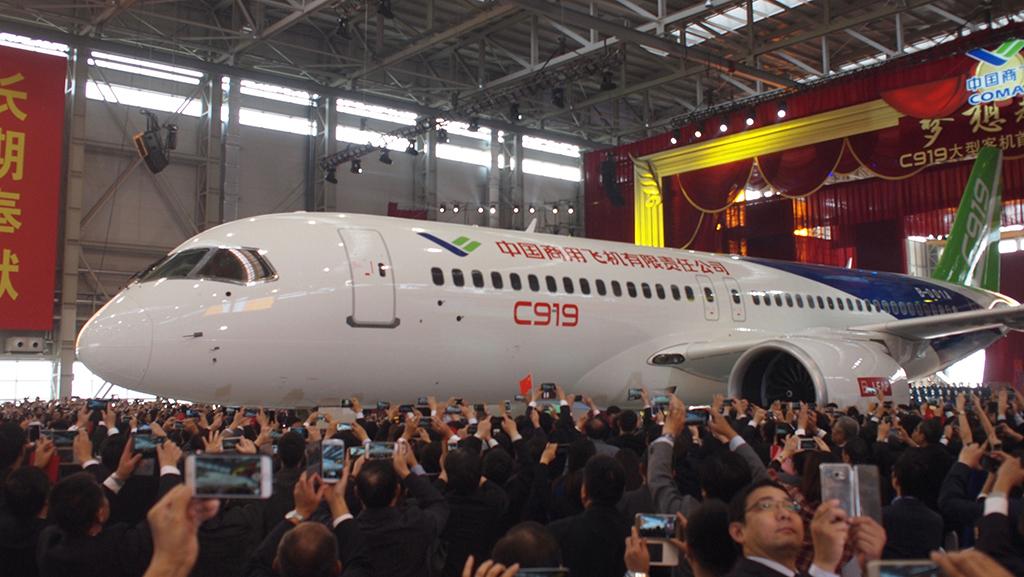 China’s Comac rolled out the first C919 on Nov. 2 at Shanghai. First flight of the 158-seat narrowbody airliner, powered by CFM International Leap-1C turbofans, is expected in 2016—two years later than planned when the program was launched in 2008. No date is being given for entry into service, originally planned for 2016, but 2019-20 is now considered likely. 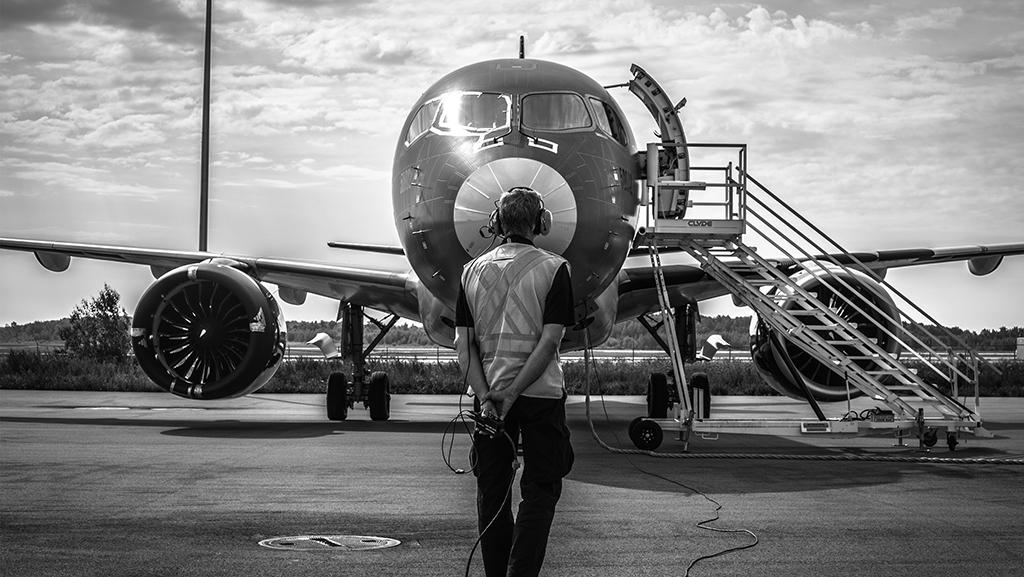 In October, the Quebec government agreed to invest $1 billion in a new subsidiary to be formed by Montreal-based Bombardier to see the C Series airliner through certification and into profitable production by 2020-21. Quebec has asked Canada’s new federal government also to invest in the partnership. Both governments provided launch aid for the C Series. 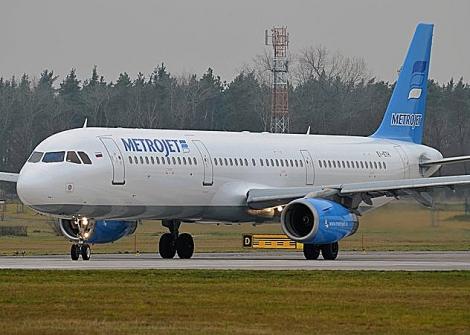 Metrojet Flight 9628, an Airbus A321, broke up in flight after taking off from Sharm el-Sheikh, Egypt, on Oct. 31, killing all 224 people on board. In November, Russian officials said an improvised explosive device equivalent to 1 kg of TNT was set off on board, confirming U.K. and U.S. assumptions a bomb was involved. 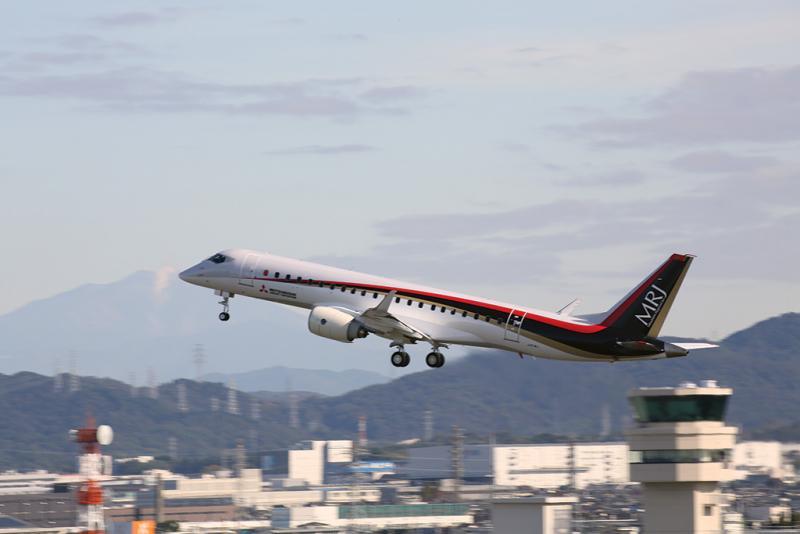 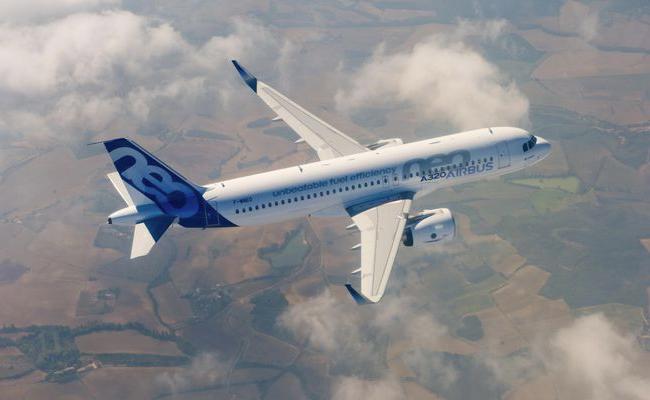 The Pratt & Whitney PW1100G-powered version of the Airbus A320neo received joint European and U.S. certification on Nov. 24, following a 350-flight, 1,070-hr. test program. The approvals cleared the way for Airbus to deliver the first aircraft to launch operator Qatar Airways, before the year-end, but engine operational restrictions forced a last-minute swap to Lufthansa instead.

A year that was not about major orders for commercial aircraft, 2015 was overshadowed by the loss of 374 lives in the suicide crash of Germanwings Flight 9525 and suspected bombing of Metrojet Flight 9268. But there was positive news with the rollout of China’s Comac C919 and a Quebec government funding lifeline for Bombardier’s C Series.