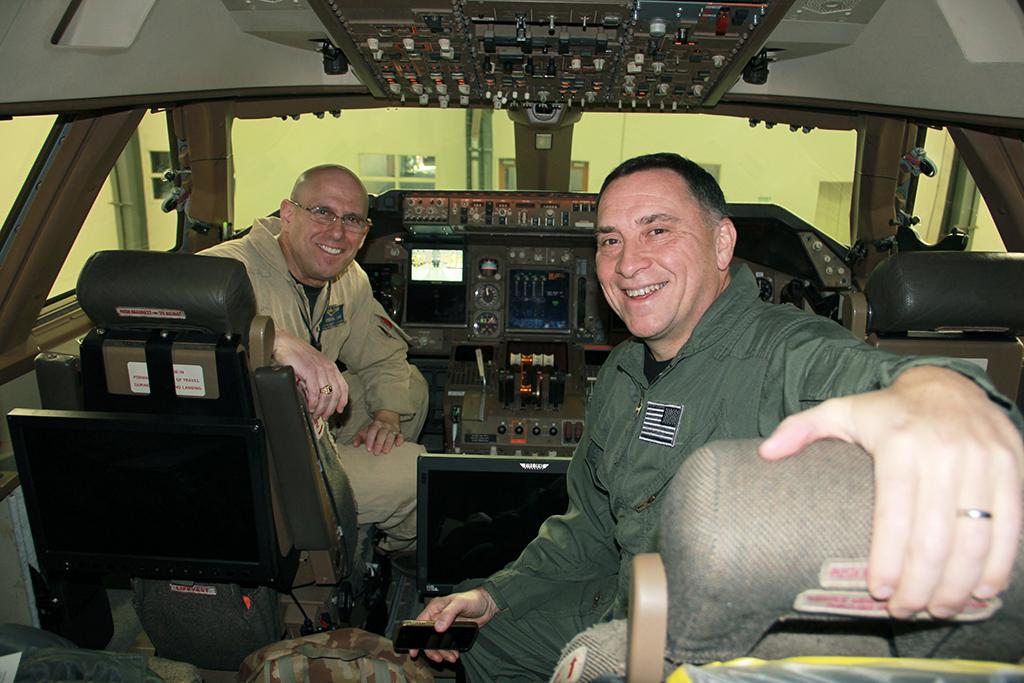 Flight one was in the jump seat of General Electric’s Boeing 747-400 flying testbed on an engine test mission over California's Mojave Desert. The flight, which lasted over 7 hr., focused on tests of the CFM Leap-1B for Boeing’s 737 MAX, and ended with a dramatic crosswind landing back at the aircraft’s Victorville base accomplished with aplomb by GE chief test pilot Steve Crane in the left seat. The ex-JAL 747-400, which entered service with GE in 2014, was acquired to replace the company’s long-serving ex-Pan Am 747-100, which is set to retire later this year. 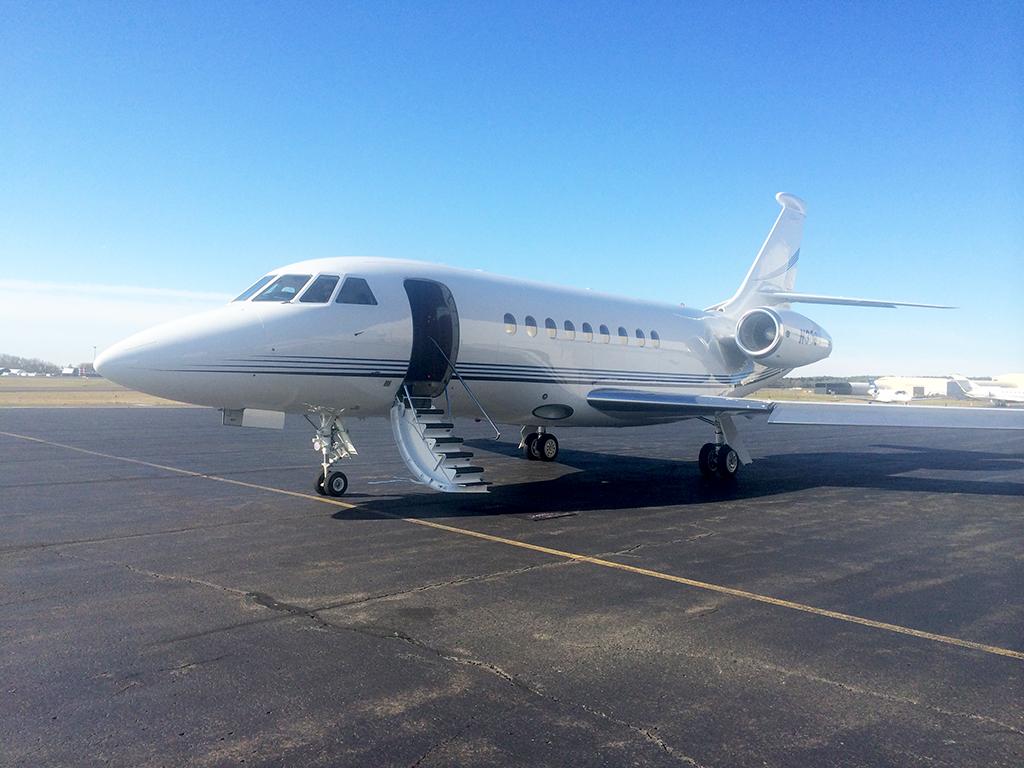 I swapped my flying suit for business attire as I made two short flights over New England in the unaccustomed comfort of a UTC corporate jet as part of a packed agenda to see as many Pratt & Whitney facilities as humanly possible in a single day. The Pratt & Whitney Canada PW308-powered Dassault Falcon 2000EX seemed to stand on its tail during a rocket-like departure from Hartford’s Bradley International Airport. But on mentioning this to the crew, I was informed they were actually "babying" the jet for the comfort of its passengers. 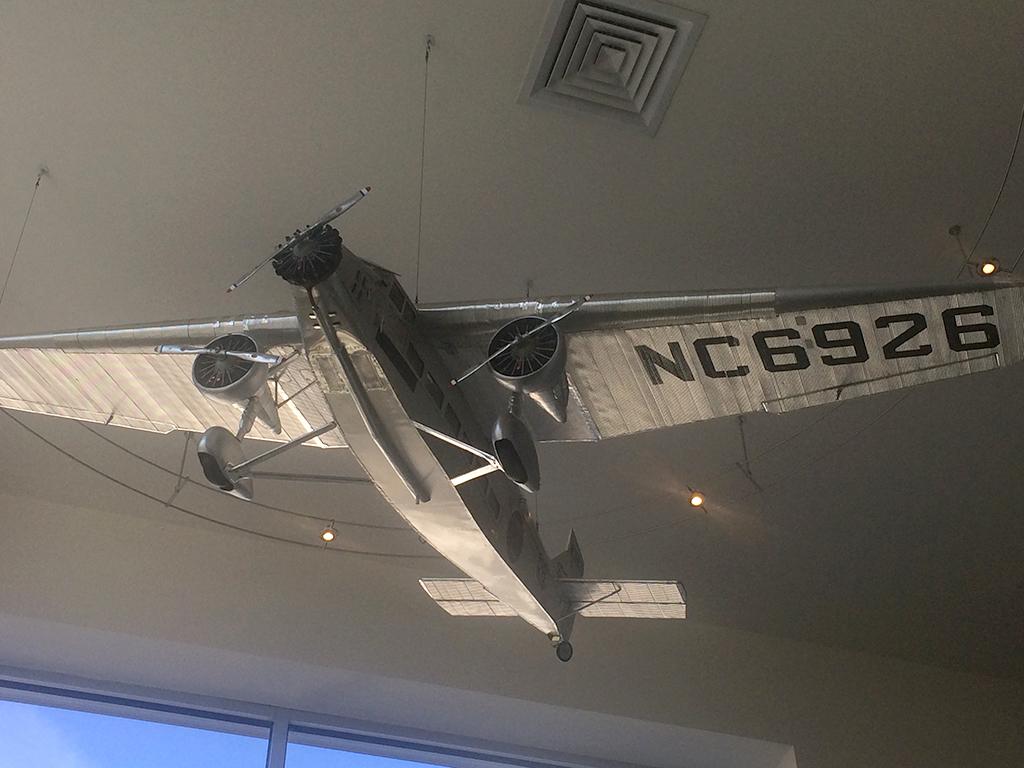 Pratt & Whitney’s corporate fleet began with a Ford Trimotor powered by the company’s very own Wasp radials. Purchase price of the 1929-built Trimotor 5-AT-A version at the time was a rather expensive $65,000. An impressive model of the aircraft dominates the ceiling of the waiting area in the executive UTC terminal at Bradley. 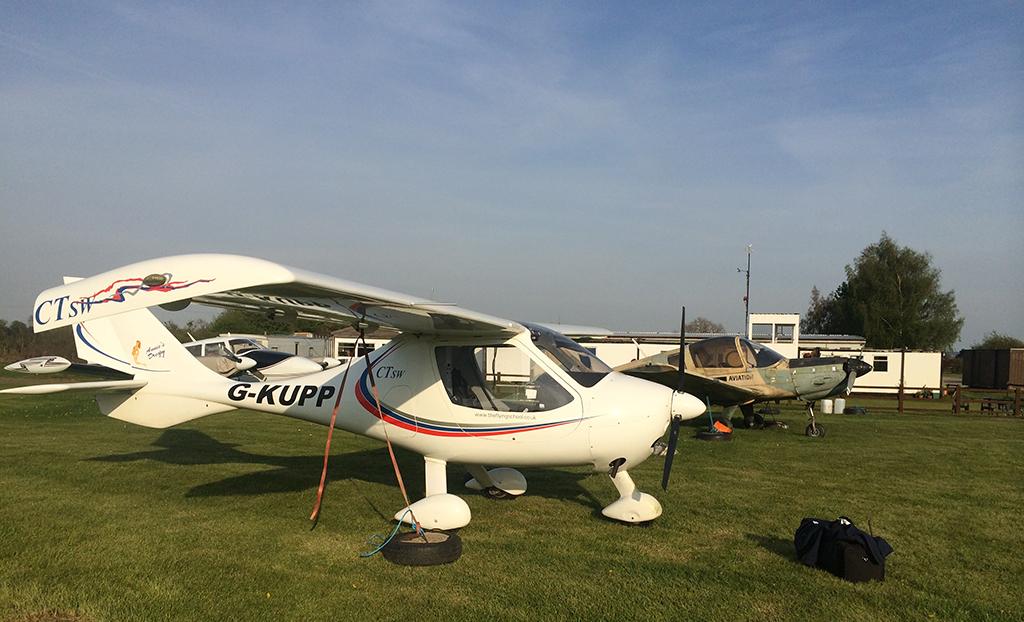 For flight four I traded turbofans for a 100-hp. Rotax 912-powered Flight Design CTSW light sport plane and flew with aviation photographer Mark Wagner from Redhill to a grass airfield in Derby to visit Rolls-Royce. 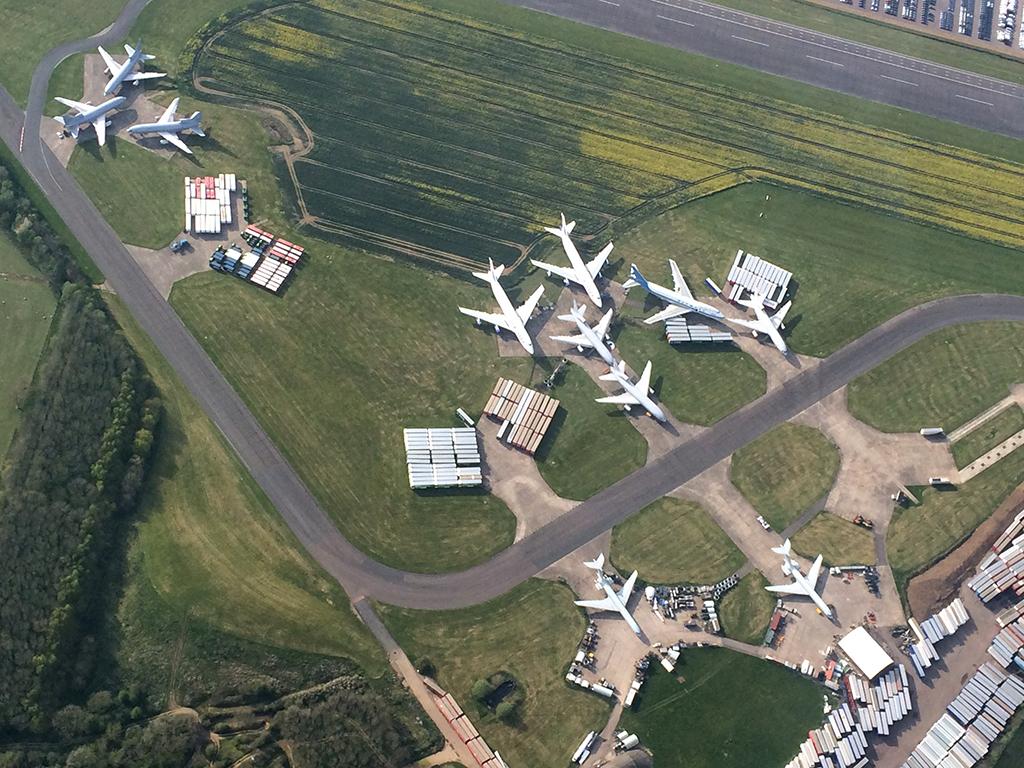 The flights to and from Derby were a great way to see the heart of England, including Rugby School and the rugby fields that were the birthplace of the game, as well as the eclectic aircraft collection at Bruntingthorpe Aerodrome, which is dominated by the remnants of the Royal Air Force’s L-1011 TriStar and VC10 tanker fleet. 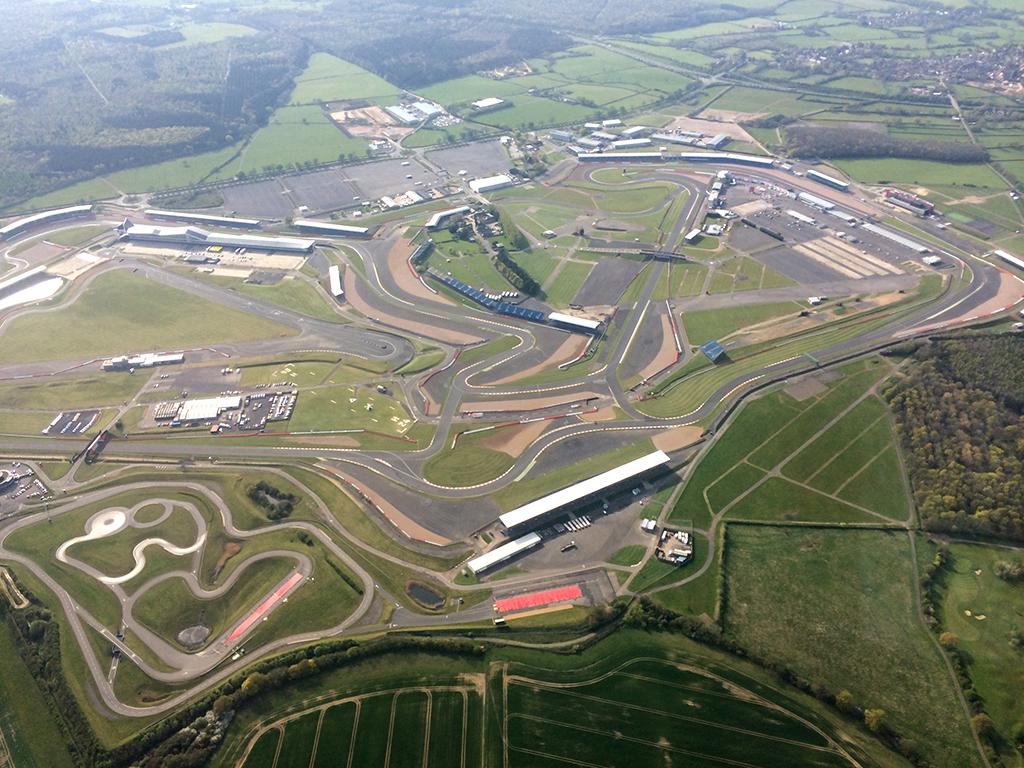 The route to Derby also took us by Silverstone’s motor racing circuit and the straight stretch of the Thames River at Henley, home of the famous rowing regatta. Taking our leave of the friendly folk at Derby Airport, flight six was also a great way to avoid the traffic back to London.

I am fortunate that flying in unusual or novel aircraft comes with the territory in my job, but my latest assignment to visit the "big three" engine makers for our May 23 propulsion special was noteworthy for the sheer variety of types flown over a short span of days.

Behind The Scenes Of P&W’s Production Plan