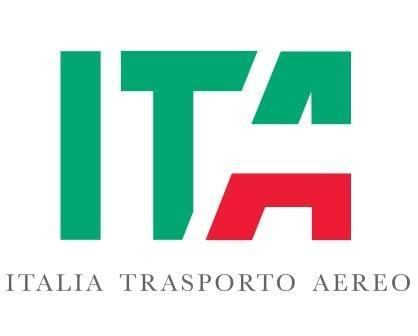 The European Commission found that Italy's new national carrier ITA is not the economic successor to Alitalia, and is therefore not liable to repay state aid deemed illegal. 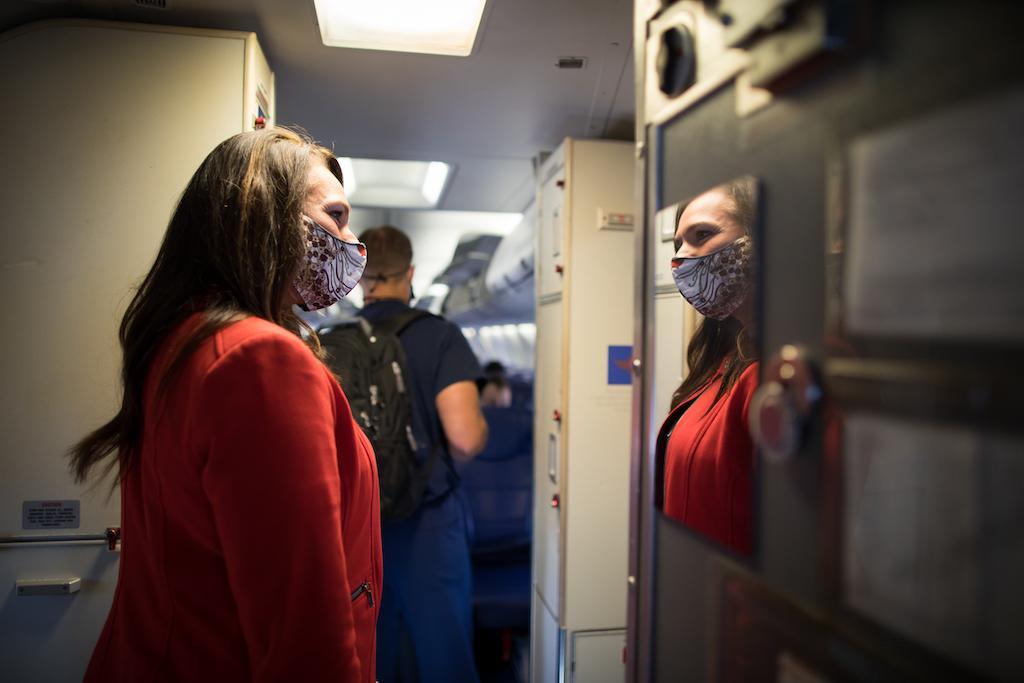 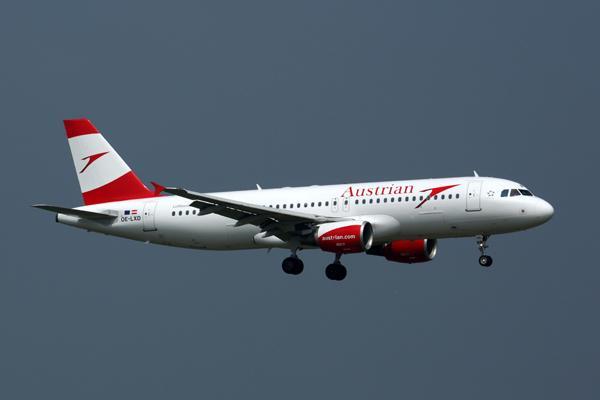 Even though new working practices have established themselves during the pandemic, personal contact with customers, business partners and employees in international branches is missing, says Austrian Airlines CCO Michael Trestl. 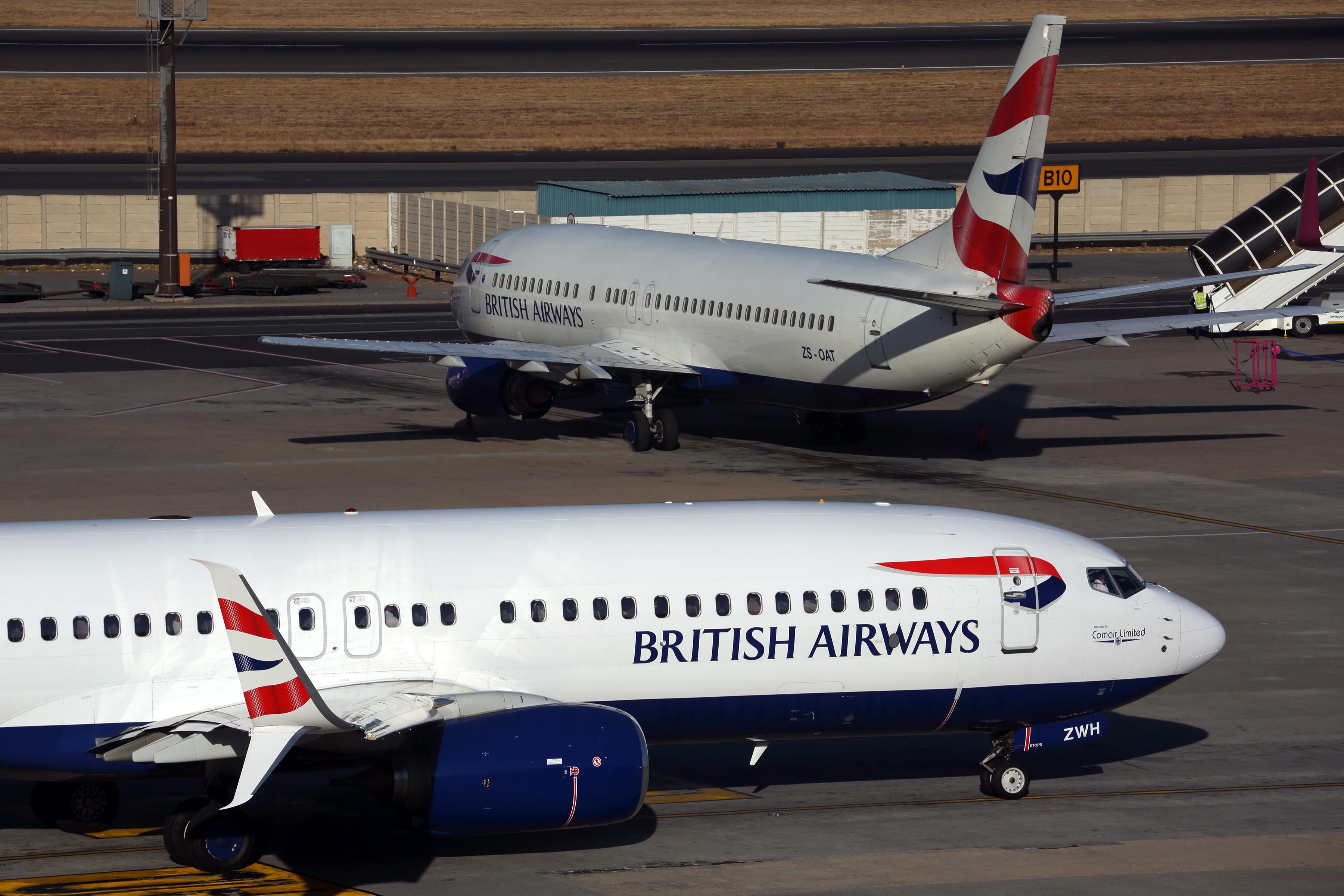 South African airline Comair has swelled its capital by a further R270 million ($19 million), generated from the sale of its SLOW Lounge business and an anti-trust settlement payment from South African Airways (SAA). 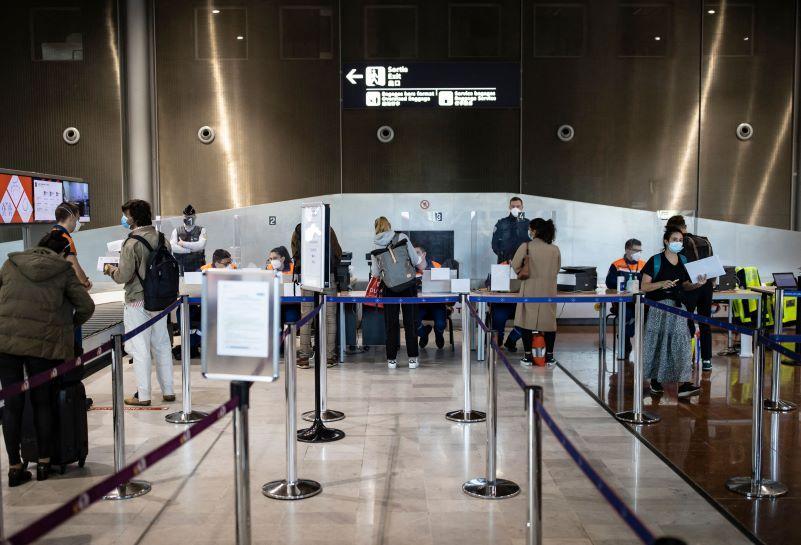 No longer on France’s green safe list, unvaccinated travelers from the U.S. and Israel are blocked from entering France for non-essential reasons starting Sept. 12. 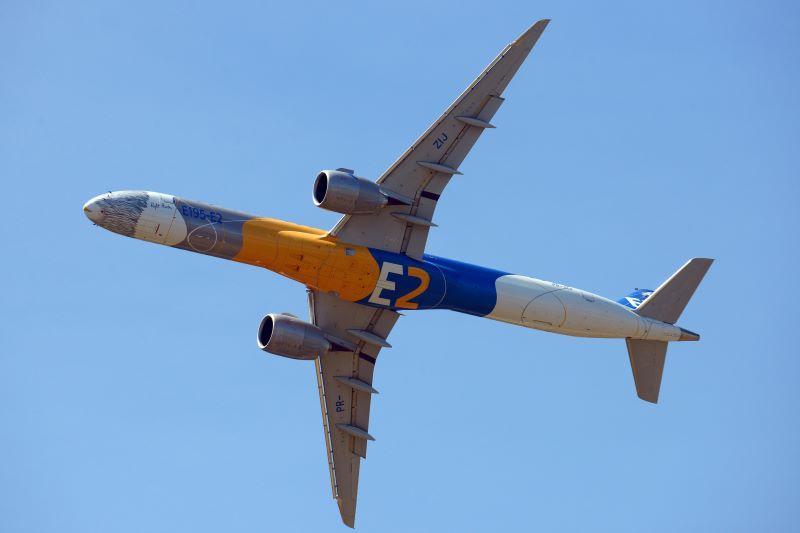 Two European wet-lease operators—Ireland’s CityJet and Estonia’s Xfly—are each separately looking to expand their ACMI businesses to include Embraer E-Jets, in response to market demand. 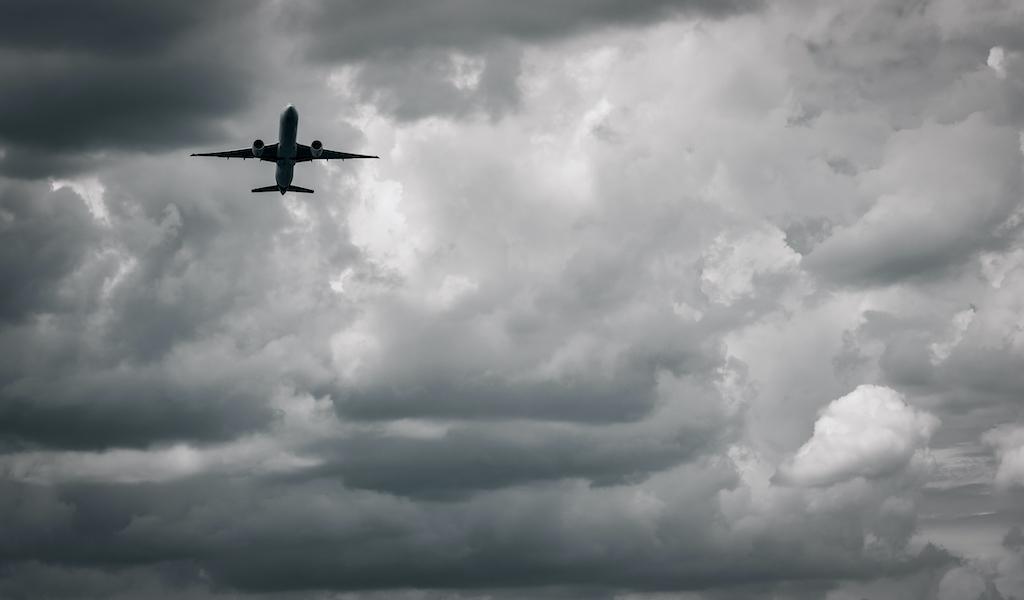 Daily Memo: Comparing The Impacts Of 9/11 And COVID-19 On U.S. Airlines

Twenty years on from 9/11, the global industry is battling the COVID-19 pandemic, which has shaped up to be the worst crisis in the history of commercial aviation. But the difference between then and now is that U.S. airlines are poised to recover more rapidly. 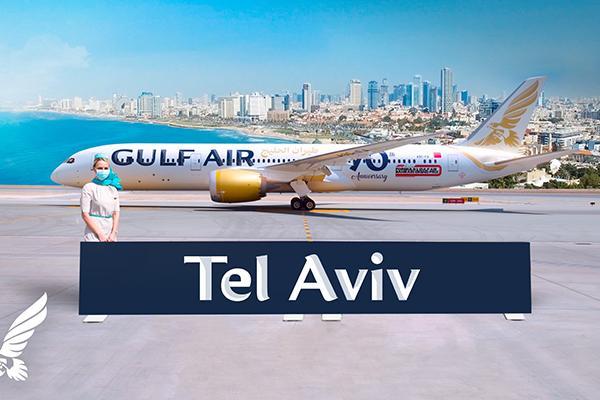 Bahrain’s flag-carrier Gulf Air plans to launch its inaugural route to Israel before the end of the month—almost a year after the two countries formally established diplomatic relations. 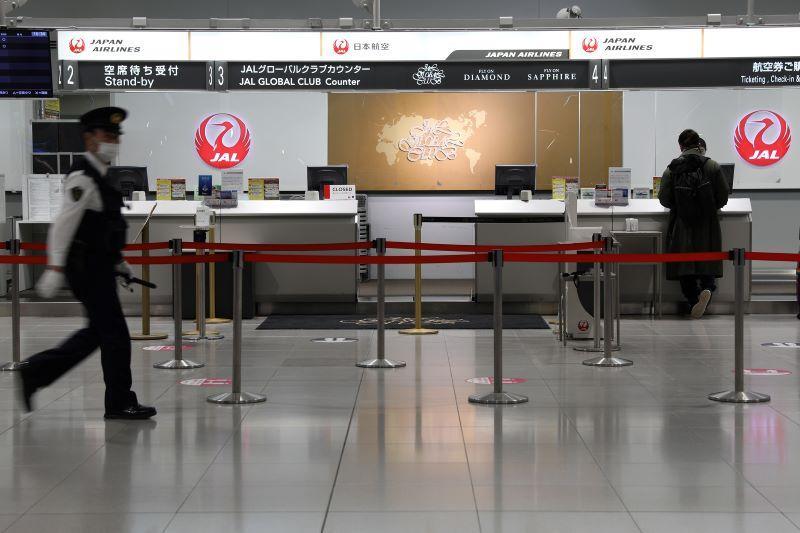 Japan Airlines (JAL) has revealed plans to raise another ¥300 billion ($2.7 billion) in financing to help strengthen its business in the COVID-19 industry recovery phase. 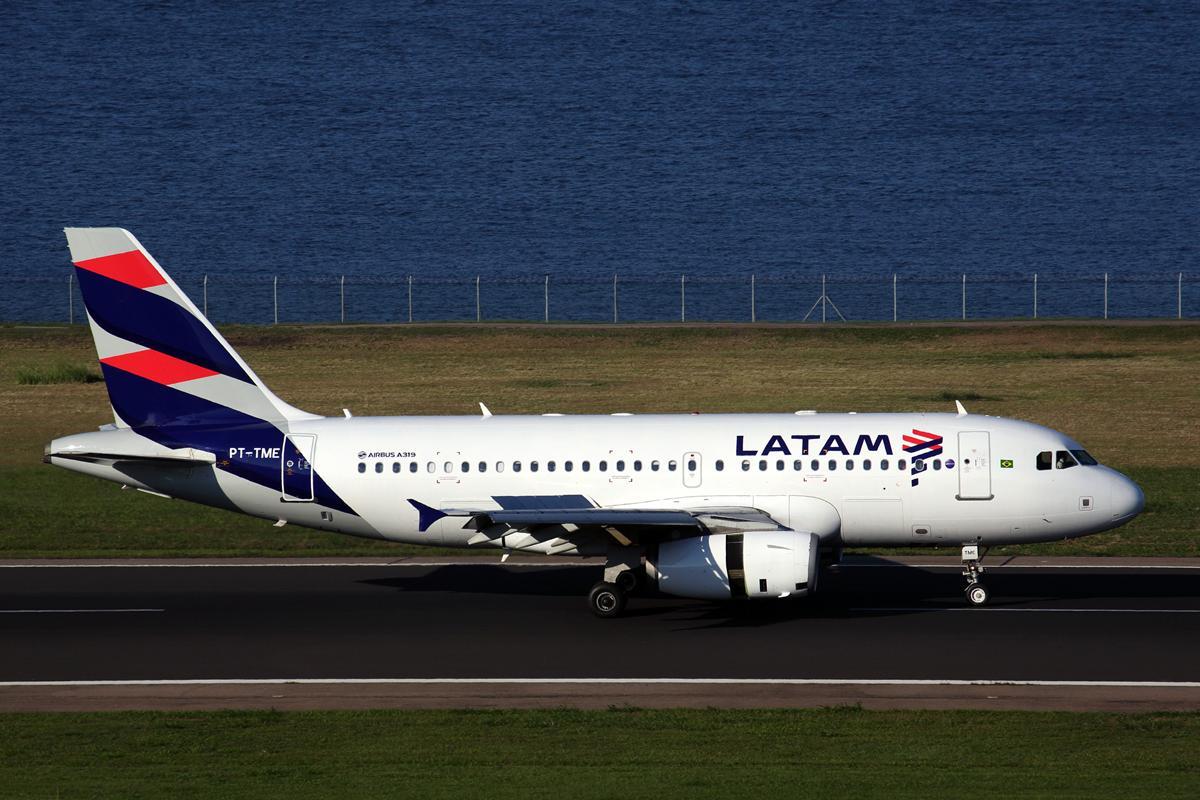 LATAM Airlines Group has released a five-year business plan that projects 13% revenue growth from pre-crisis levels by 2026, driven in part by a forecast of robust growth in Brazil and Chile’s domestic markets. 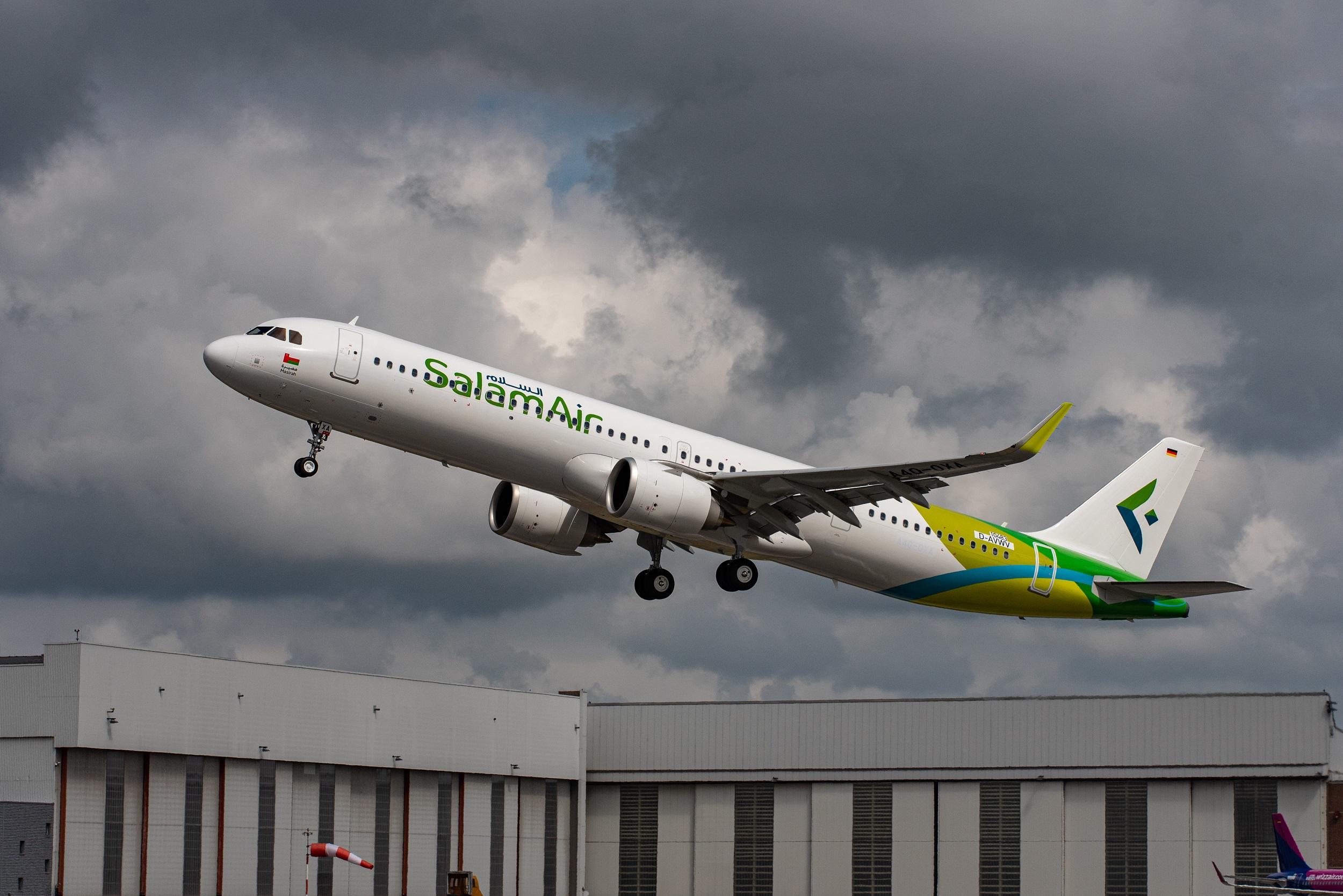 SalamAir Takes First A321neo As It Seeks To Broaden Horizons

As the Omani LCC's fleet expands, one consultant in the region believes SalamAir should now focus on reducing its maintenance costs and building a stronger partnership with flag-carrier Oman Air. 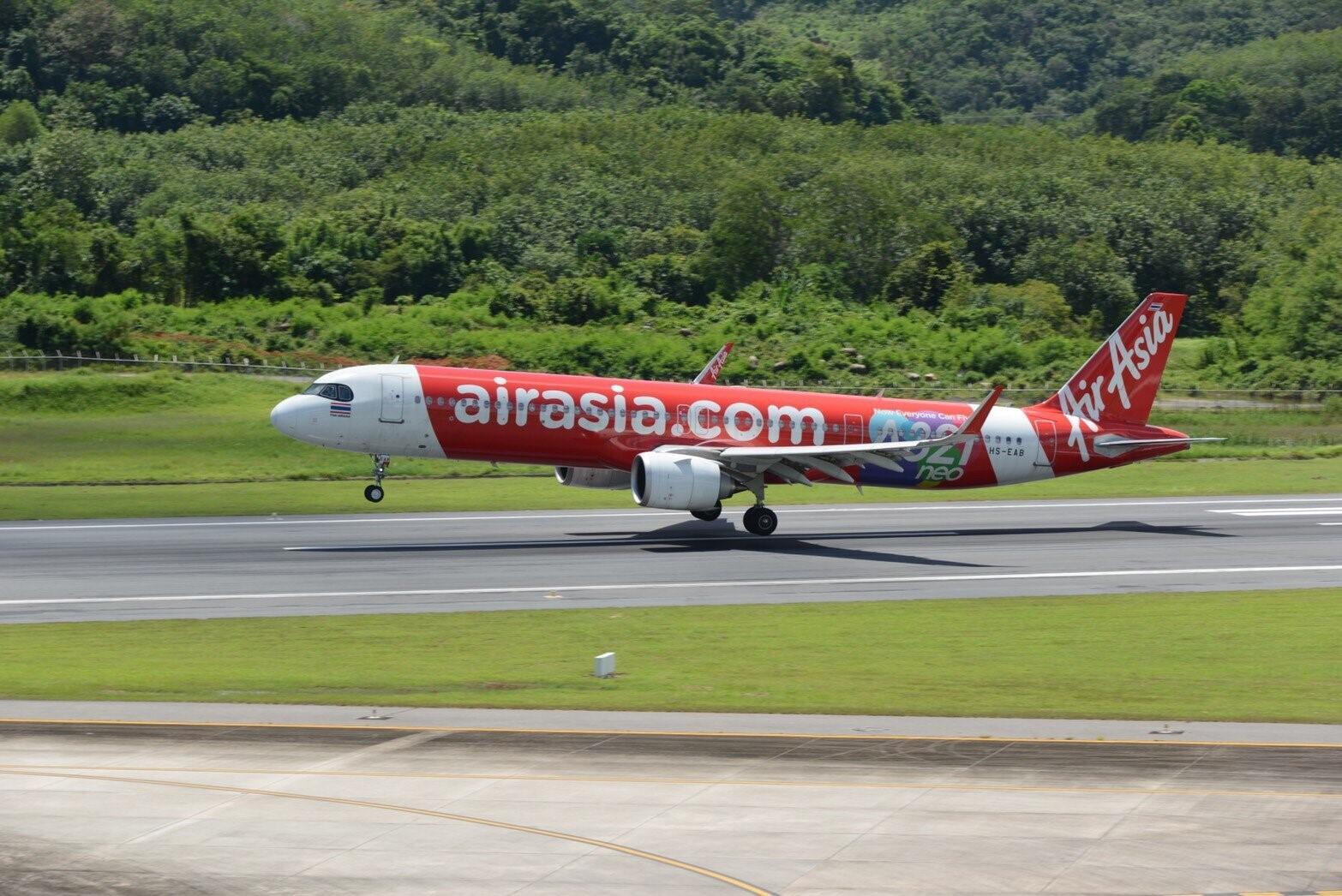 Thai AirAsia (TAA) is turning to retail investors and the public to shore up its short-term liquidity by introducing a low-entry investment bond scheme. 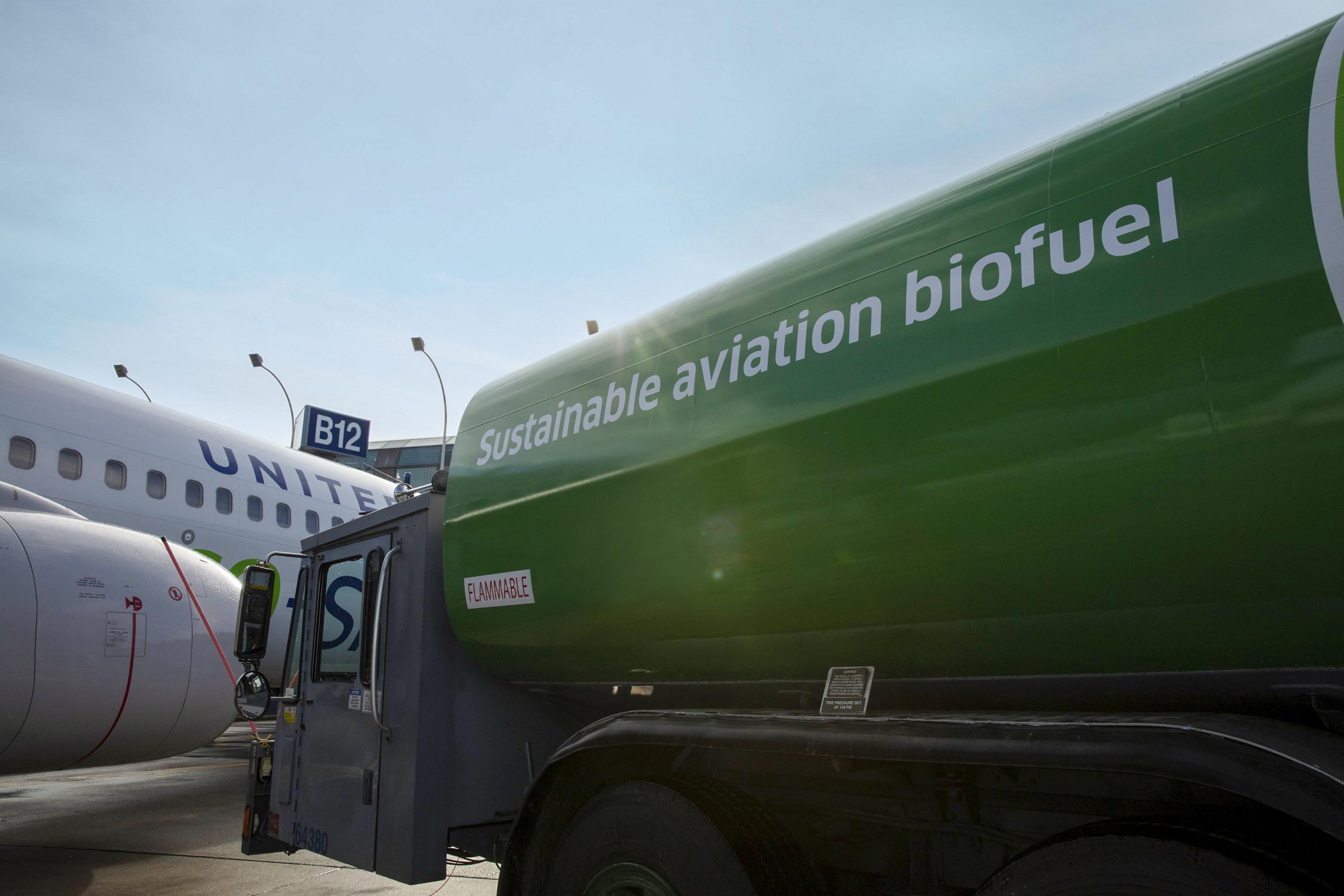 In support of U.S. plans to boost sustainable aviation fuel (SAF) production to at least 3 billion gal. a year by 2030, the U.S. Energy Department (DOE) has awarded $64.7 million in funding for 22 projects to produce cost-effective low-carbon biofuels.