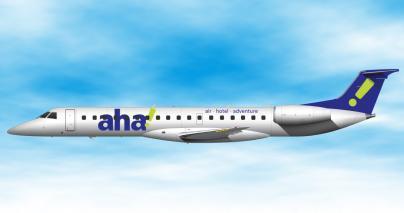 ExpressJet Airlines leisure brand aha! launched service from its Reno, Nevada (RNO) base Oct. 24 with service to Pasco/Tri-Cities, Washington (PSC) and said it is on track to continue its planned ramp-up, starting with Bakersfield, California (BFK) Oct. 25. 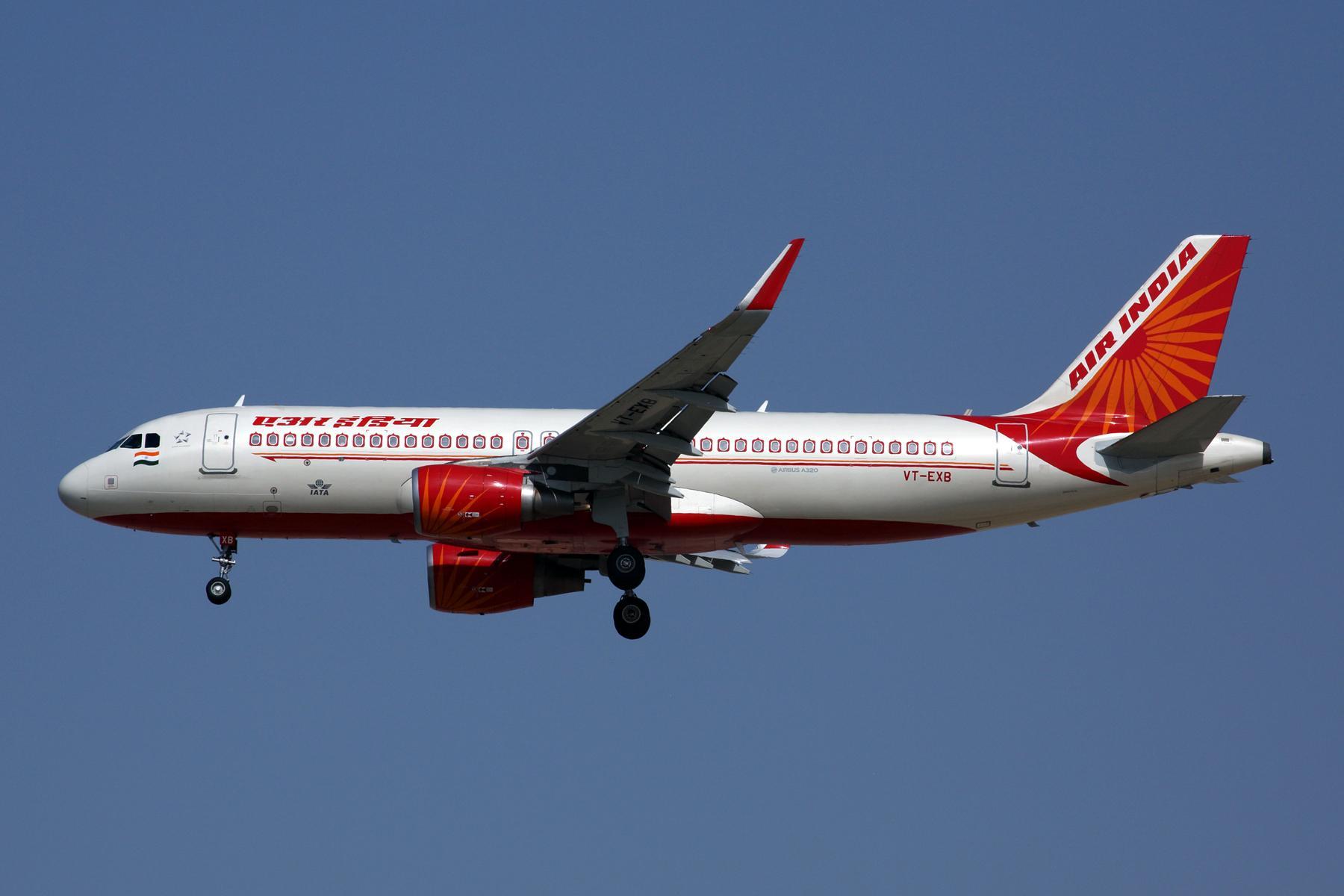 The Indian government has taken another important step in the privatization process for Air India by signing a purchase deal with selected buyer Tata Group. 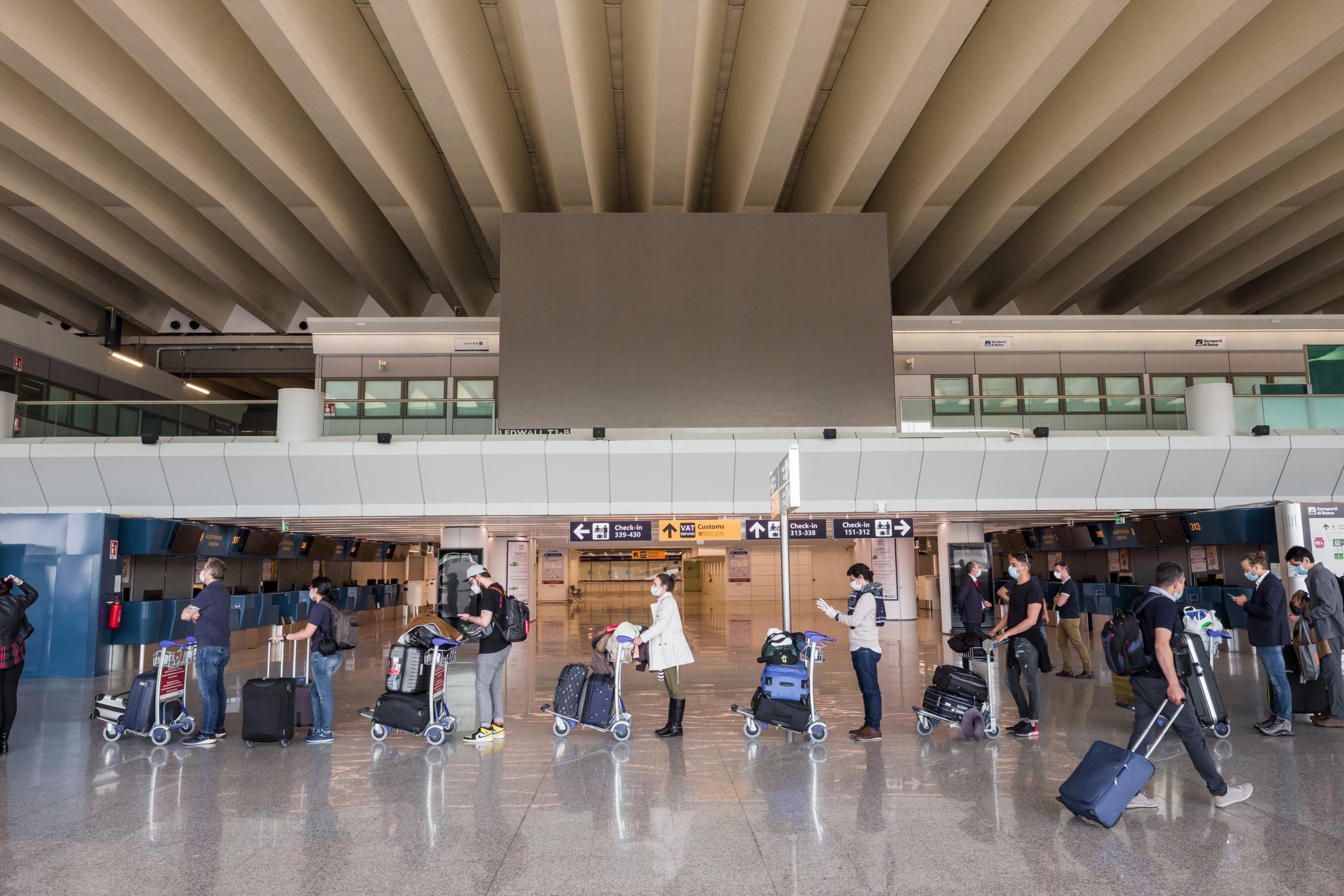 ACI Europe President Jost Lammers says airports will not be used as an “instrument of subsidization” for airlines. 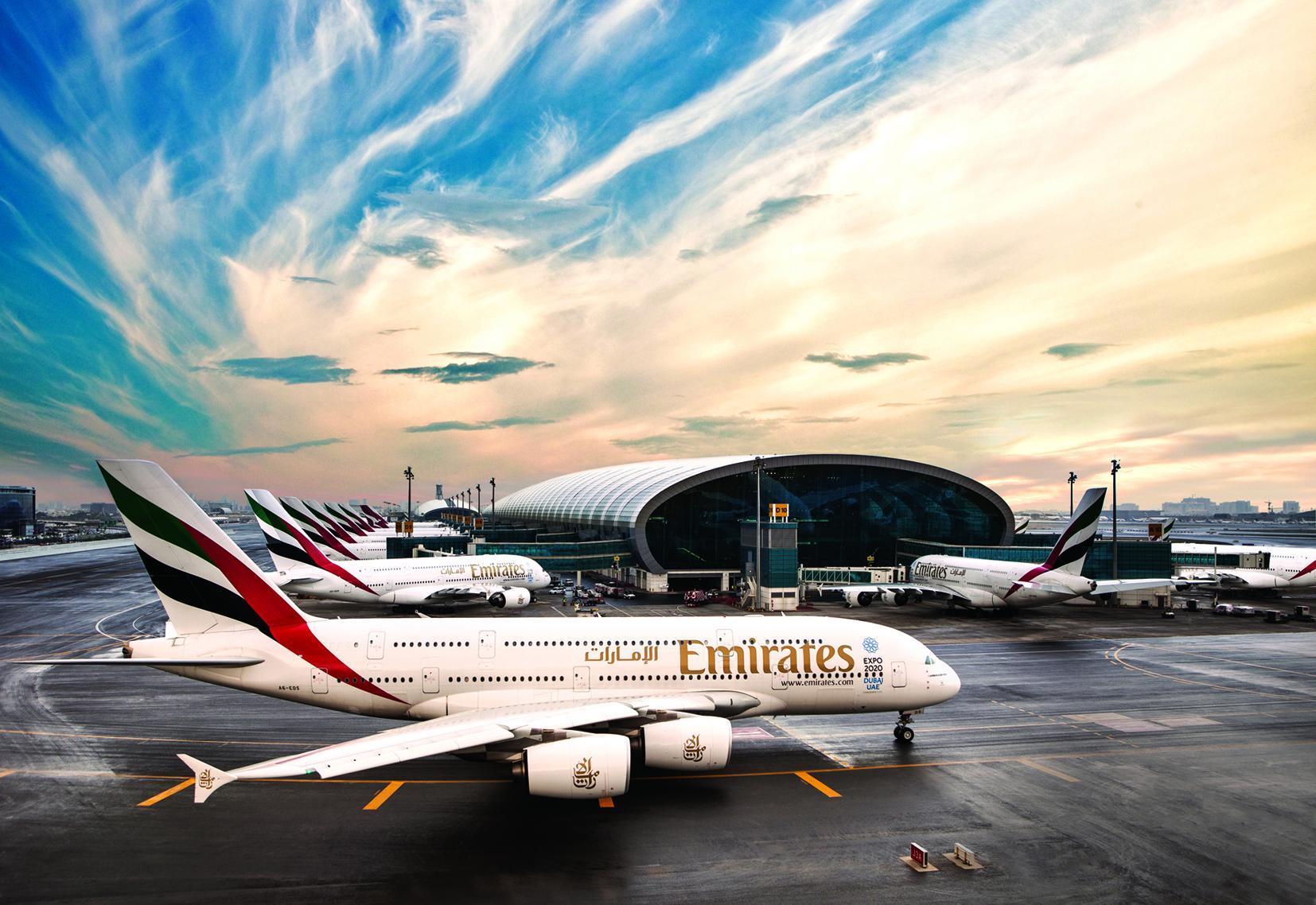 Emirates Airline plans to boost its operational workforce by recruiting additional 2,500 staff over the next six months, as pandemic-related travel restrictions ease worldwide with the wider administration of COVID-19 vaccines. 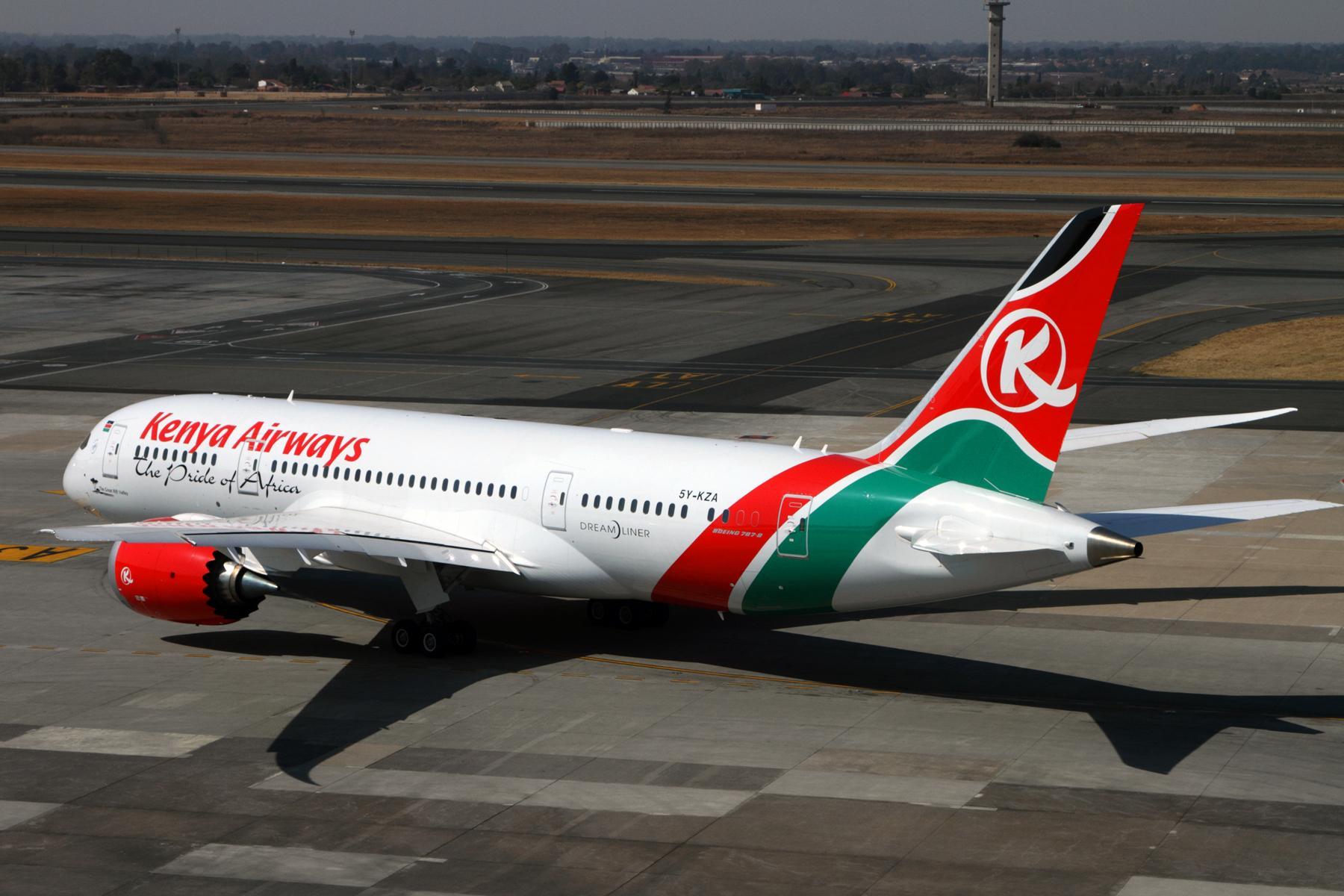 The agreement will allow British Airways passengers to connect to 20 destinations across Africa and opens up 26 points in the UK and Europe for travelers with Kenya Airways. 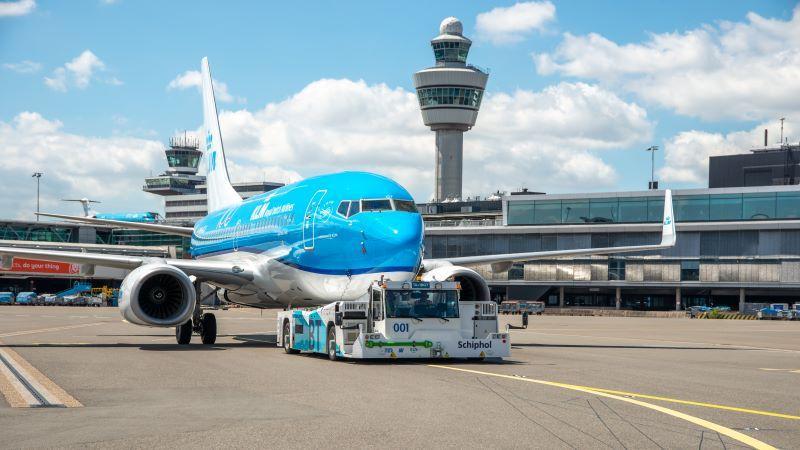 The Netherlands aviation industry has presented the country’s government with what it says is the world’s first project for a large-scale sustainable taxiing plan. 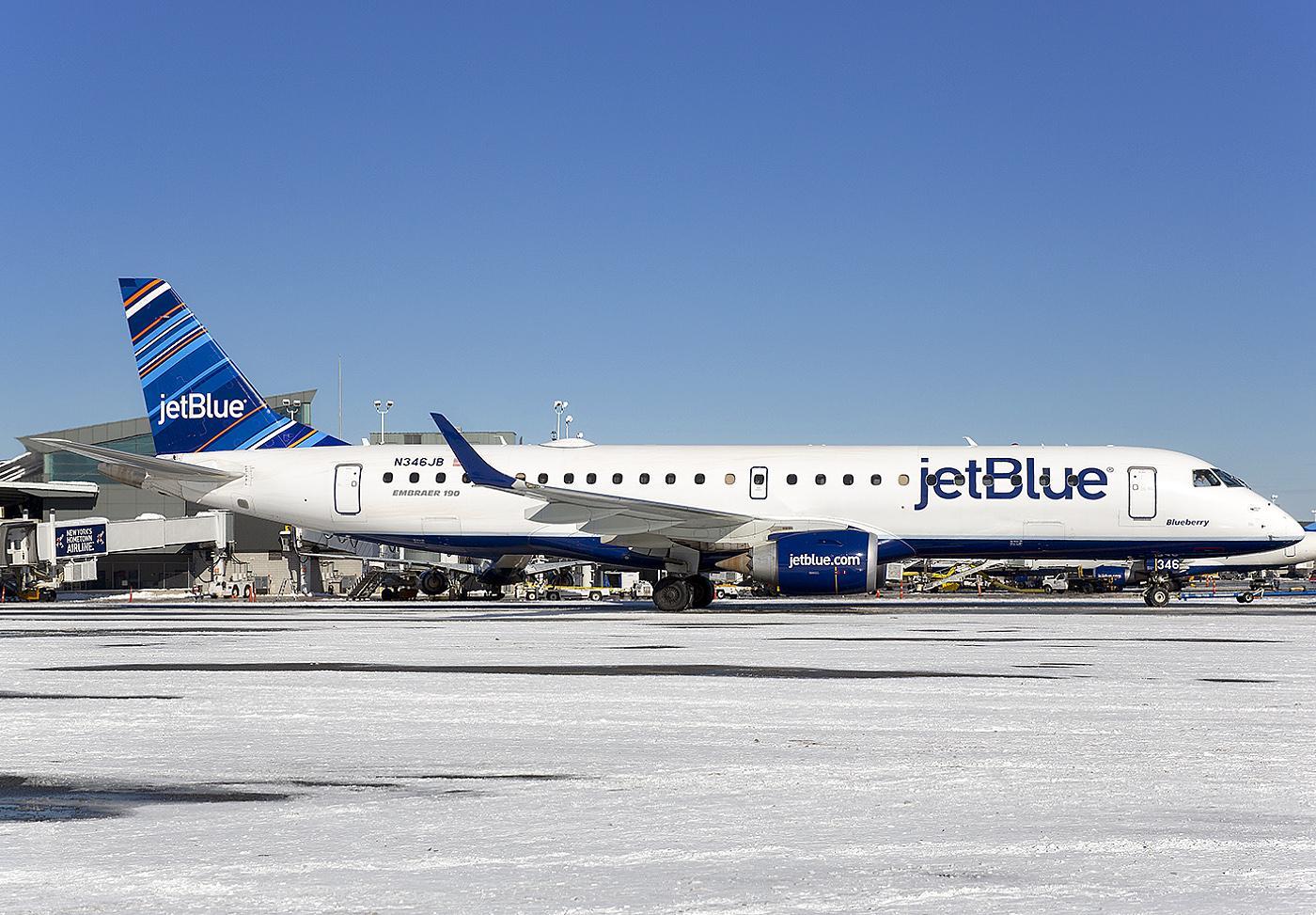 JetBlue Airways believes the operating profile of its Embraer E190s under its partnership with American Airlines will result in the aircraft being positive contributors to its margins. 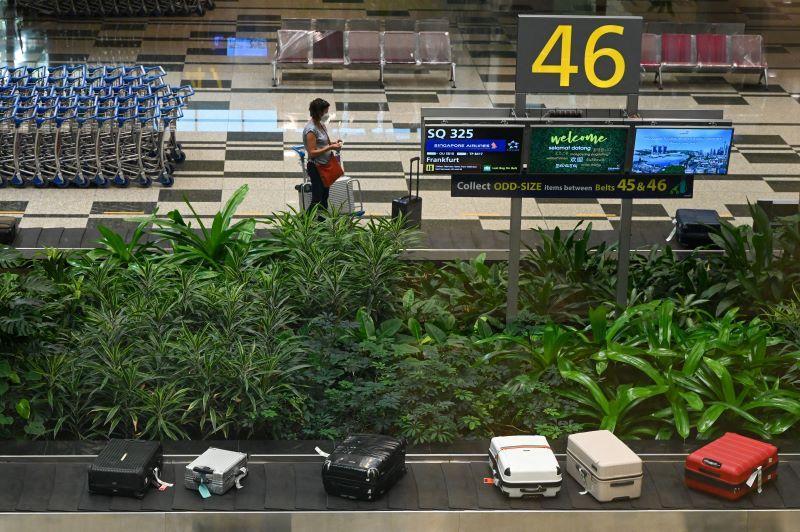 Singapore will expand its vaccinated travel lane (VTL) program to Australia and Switzerland starting Nov. 8, as the country gains confidence in opening up its borders to foreign visitors. 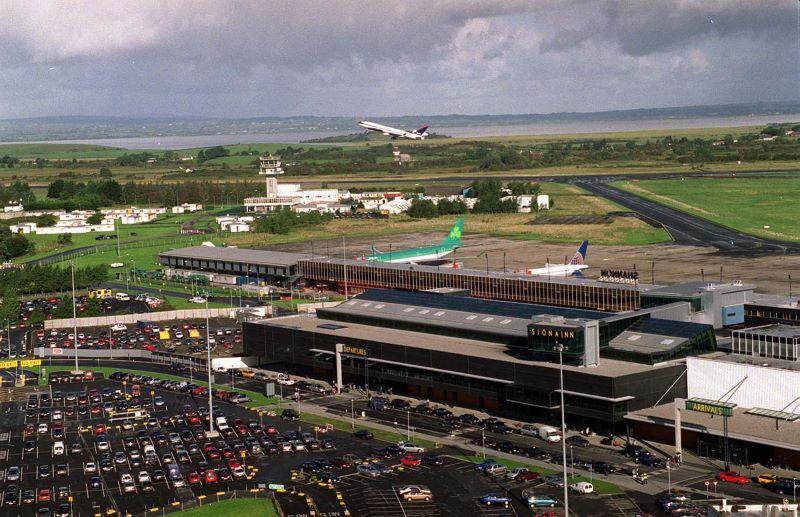 Italian and French airport operators have formed a company, Urban Blue, with international ambitions to design, build and manage the vertiport infrastructure for urban air mobility. 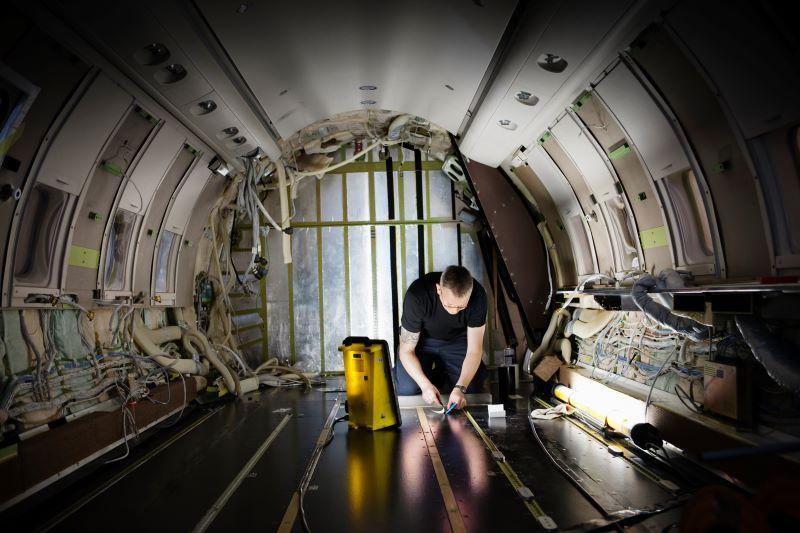 Daily Memo: Downturns Hit Airlines Hardest, And Some Are Calling For Change