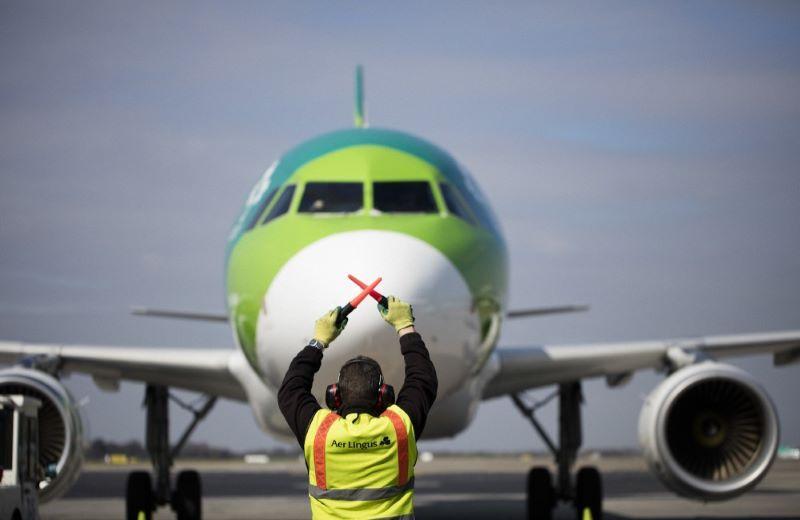 The Irish government plans to provide the country’s aviation sector with a €126 million ($146 million) boost to help restore air services in the post-pandemic period and improve facilities at regional airports. 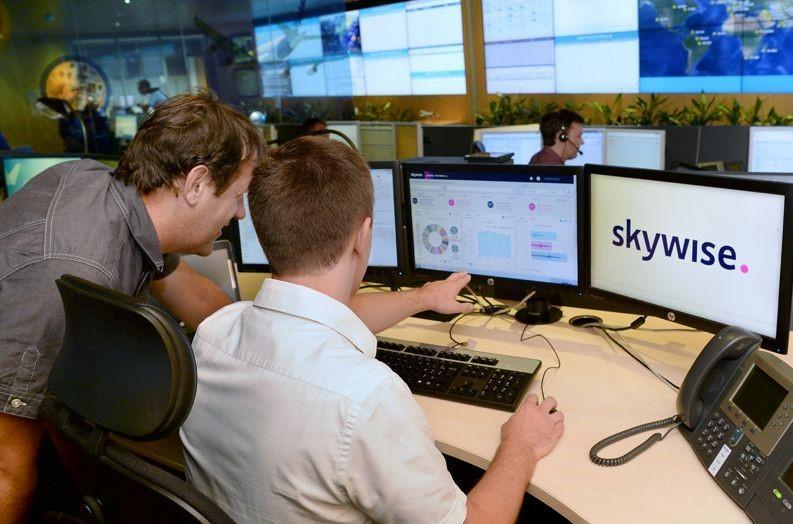 Airbus is counting on the accelerated adoption of digital tools—as well as the greater use of data analysis and its engineers’ know-how in improving operational efficiency—to take a central position in MRO. 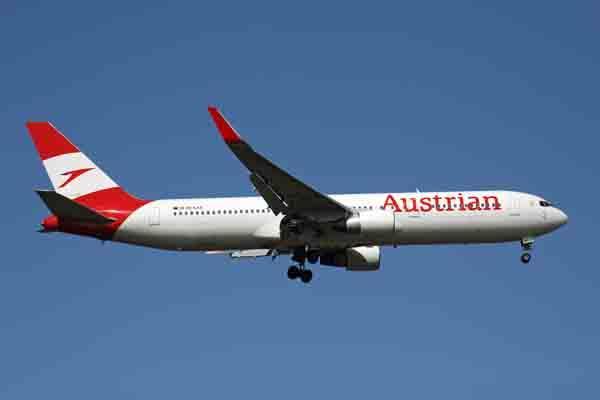 Austrian Airlines is increasing the size of the premium economy cabin on its Boeing 767 fleet from 18 to 30 seats per aircraft. 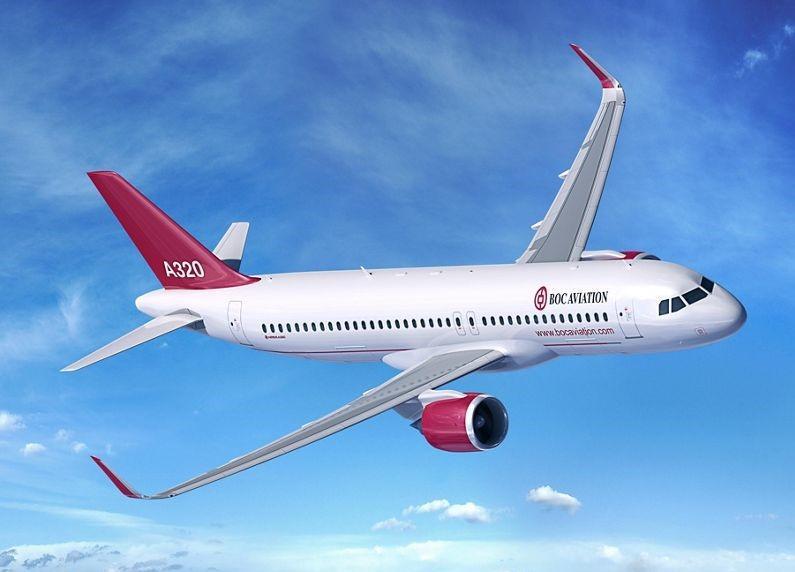 BOC Aviation Reports 99% Of Its Owned Fleet Placed In Q3 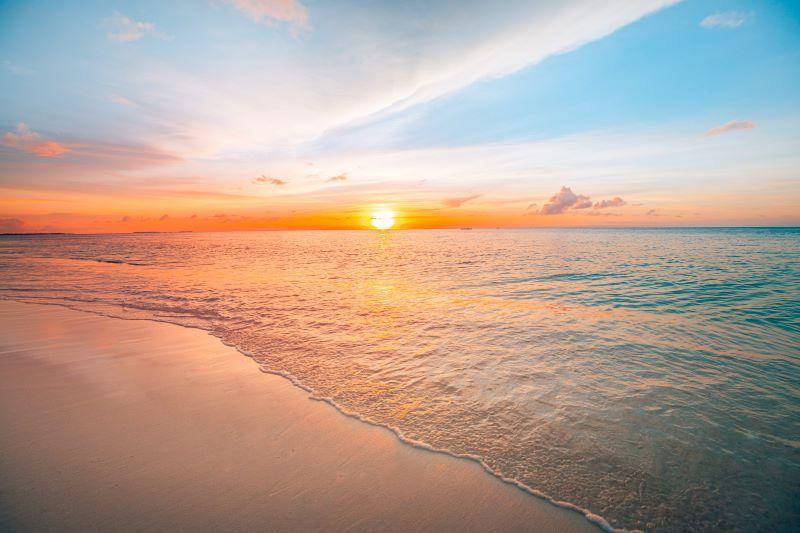 UK LCC easyJet is planning further strategic investment in easyJet Holidays, to expand the business beyond its current focus on the UK-originating leisure market. 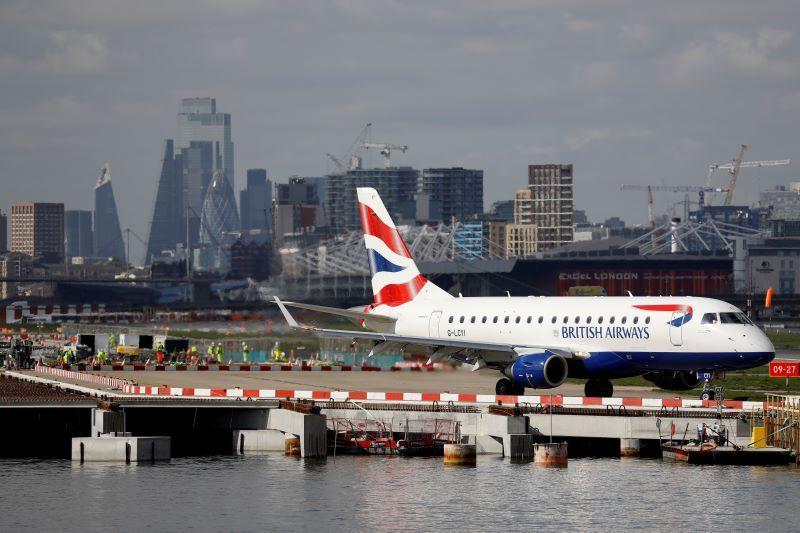 IAG CFO To Step Down In Early 2022, Successor Named 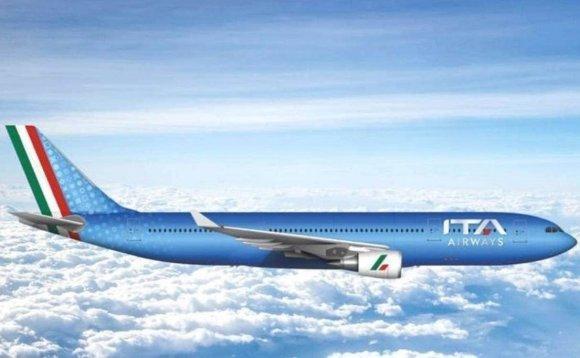 Italy’s new national airline ITA Airways has laid out its network ambitions, saying it hopes to be flying to 74 destinations across 89 routes by 2025. 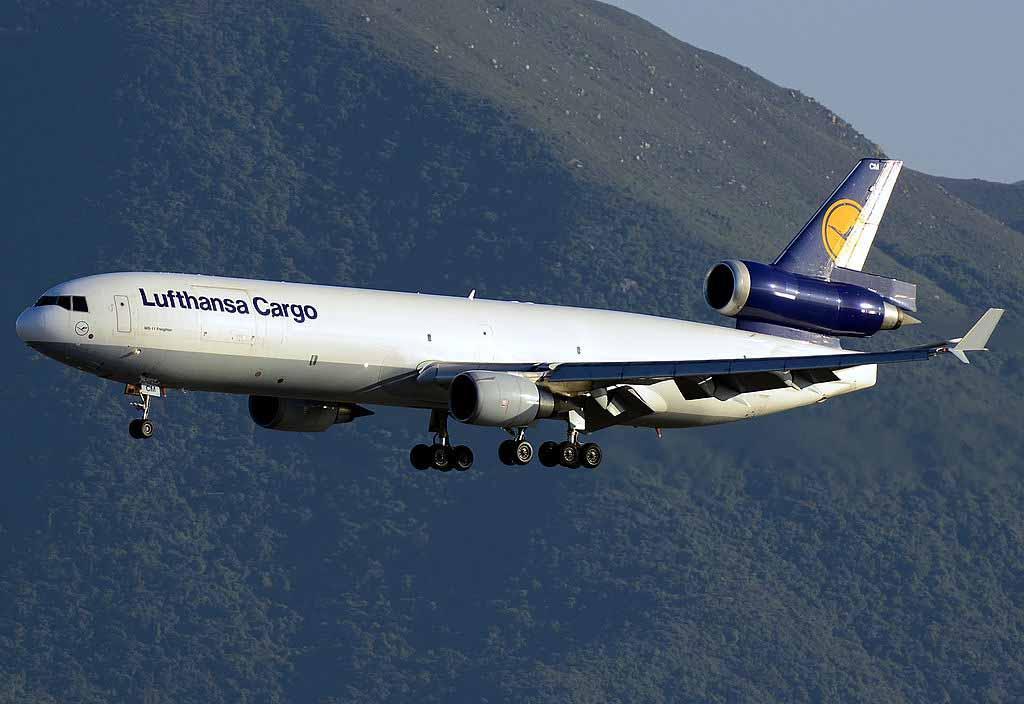 Flight LH8161 from New York JFK marked the end of Lufthansa Cargo’s commercial service with the three-engine MD-11F after more than 23 years.

Austrian Airlines boosting premium economy, Ireland will provide new financial boost to airports, Airbus looks to greater use of data to aid engineers, and more. Take a look at the daily roundup of air transport news.