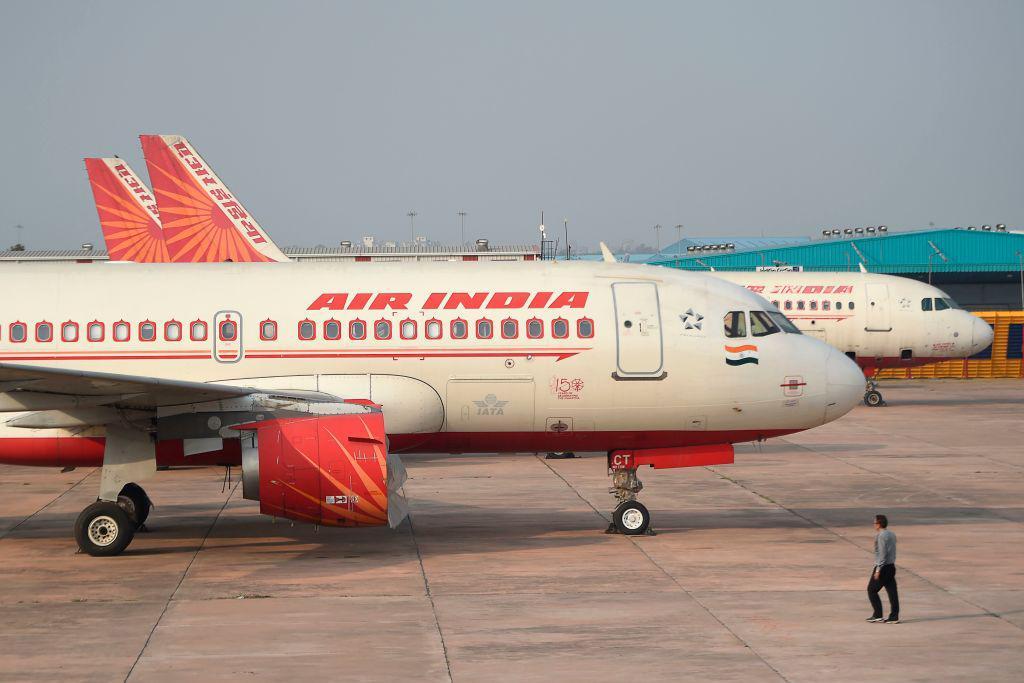 Tata Group won the bidding contest, but now faces many challenges in operating its new acquisition as a viable business. 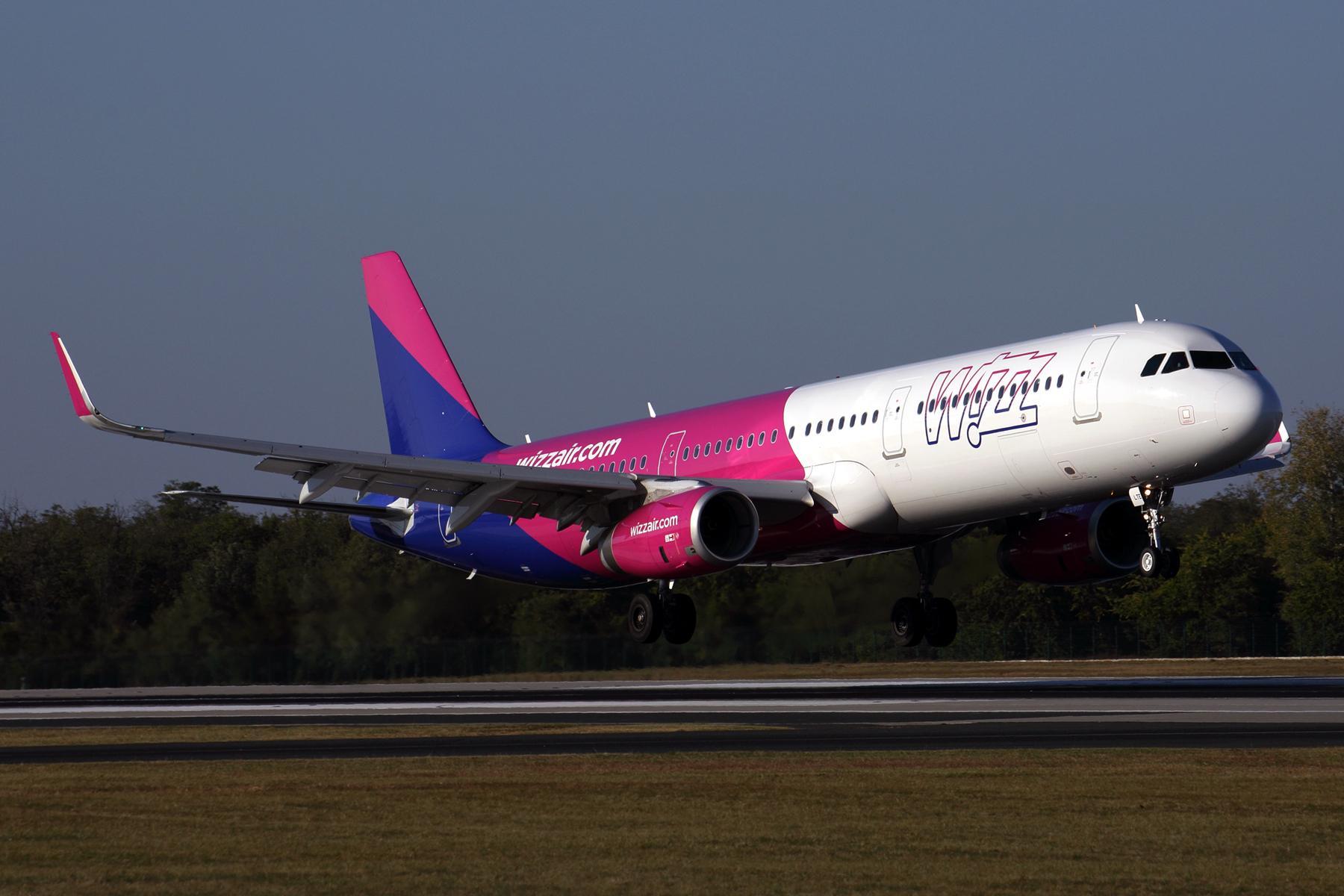 The European Union and Ukraine have reached an agreement on a common aviation area after 15 years of negotiations. 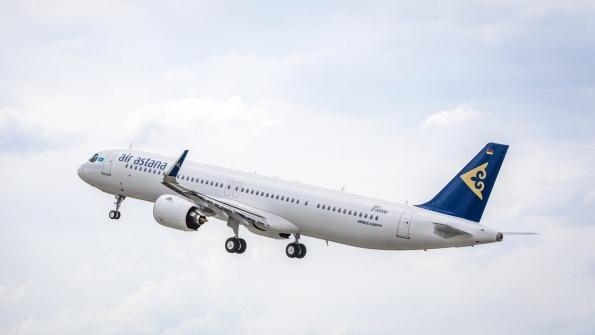 Kazakhstan’s Air Astana is aiming to tap into demand for longer stays outside traditional seasons with the addition of twice-weekly flights to Phuket, Thailand. 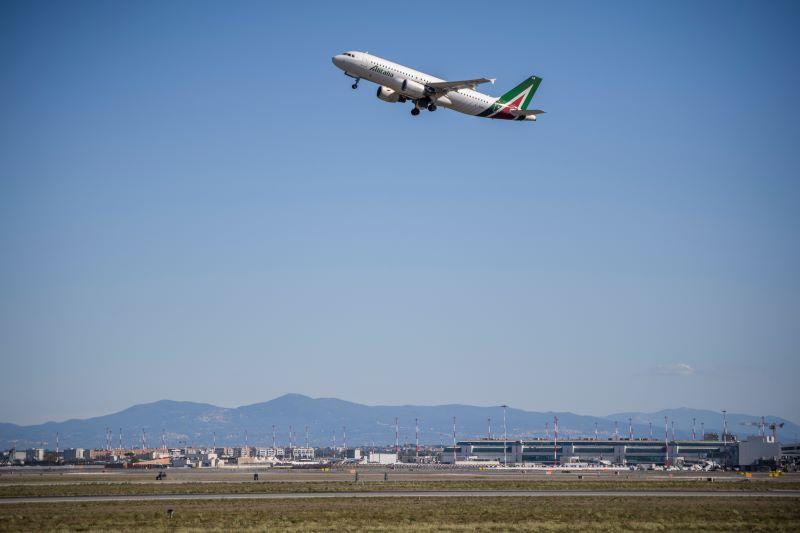 Alitalia made its last flight Oct. 14, bringing an end to more than 70 years of operations as successor Italia Trasporto Aereo (ITA) prepares its launch. 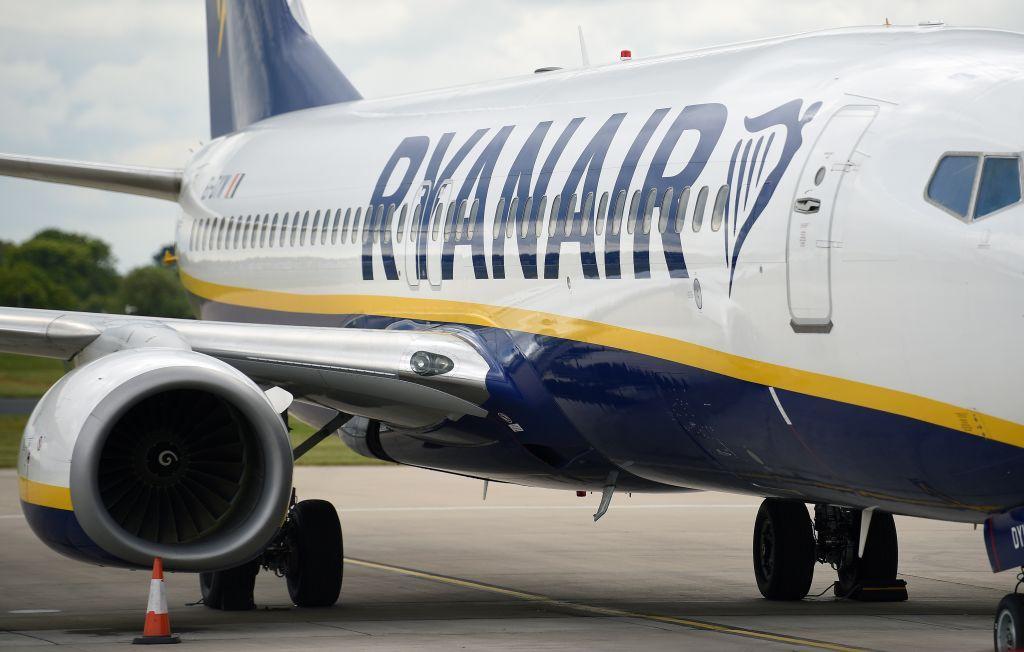 The ULCC will resume UK domestic service in December after a hiatus of almost a year. 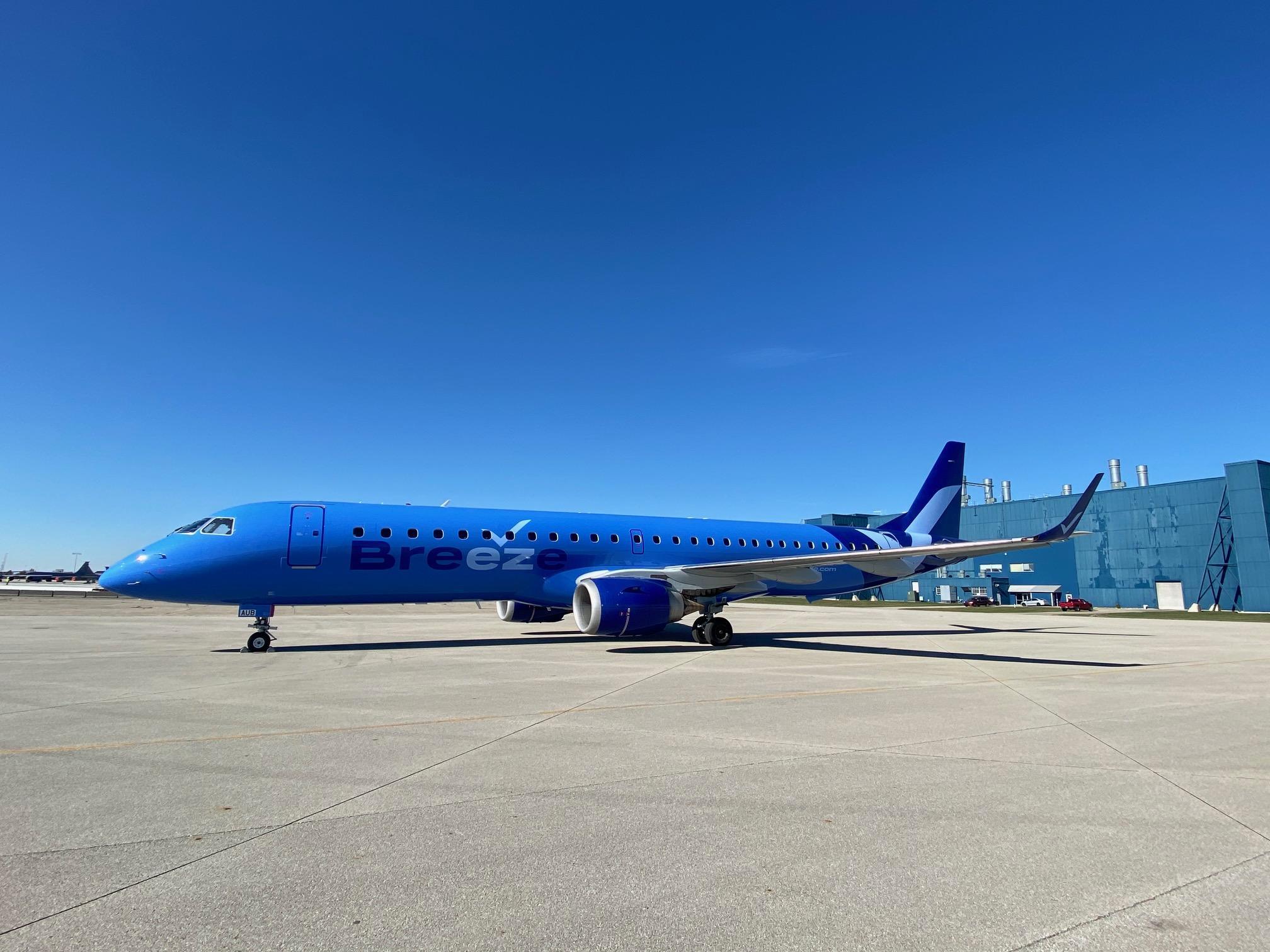 U.S. startup Breeze Airways sees a long-term place for Embraer E190-series regional jets in its network even with larger, more efficient Airbus A220s on the way, as the carrier focuses on filling domestic and international niches that align with its strategy. 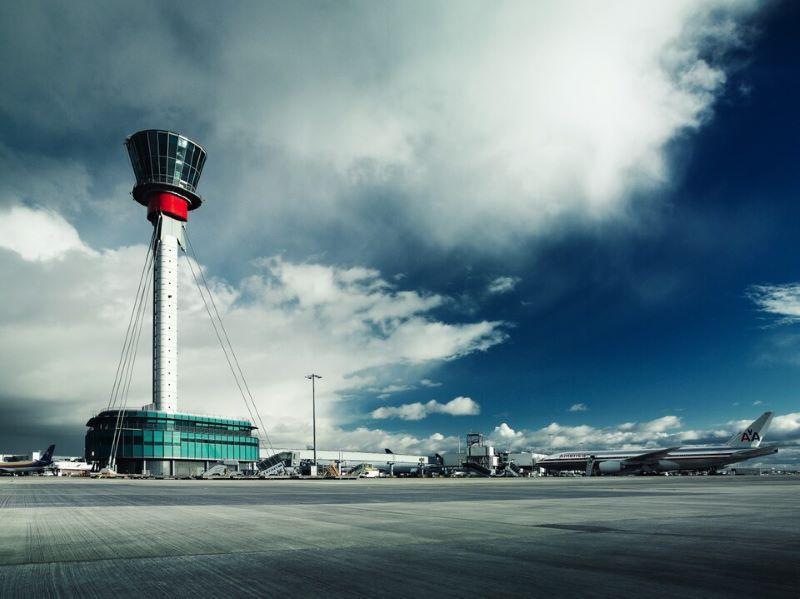 The UK’s Civil Aviation Authority (CAA) has rebuilt its State of Design capabilities after delegating the task to EASA almost two decades ago. 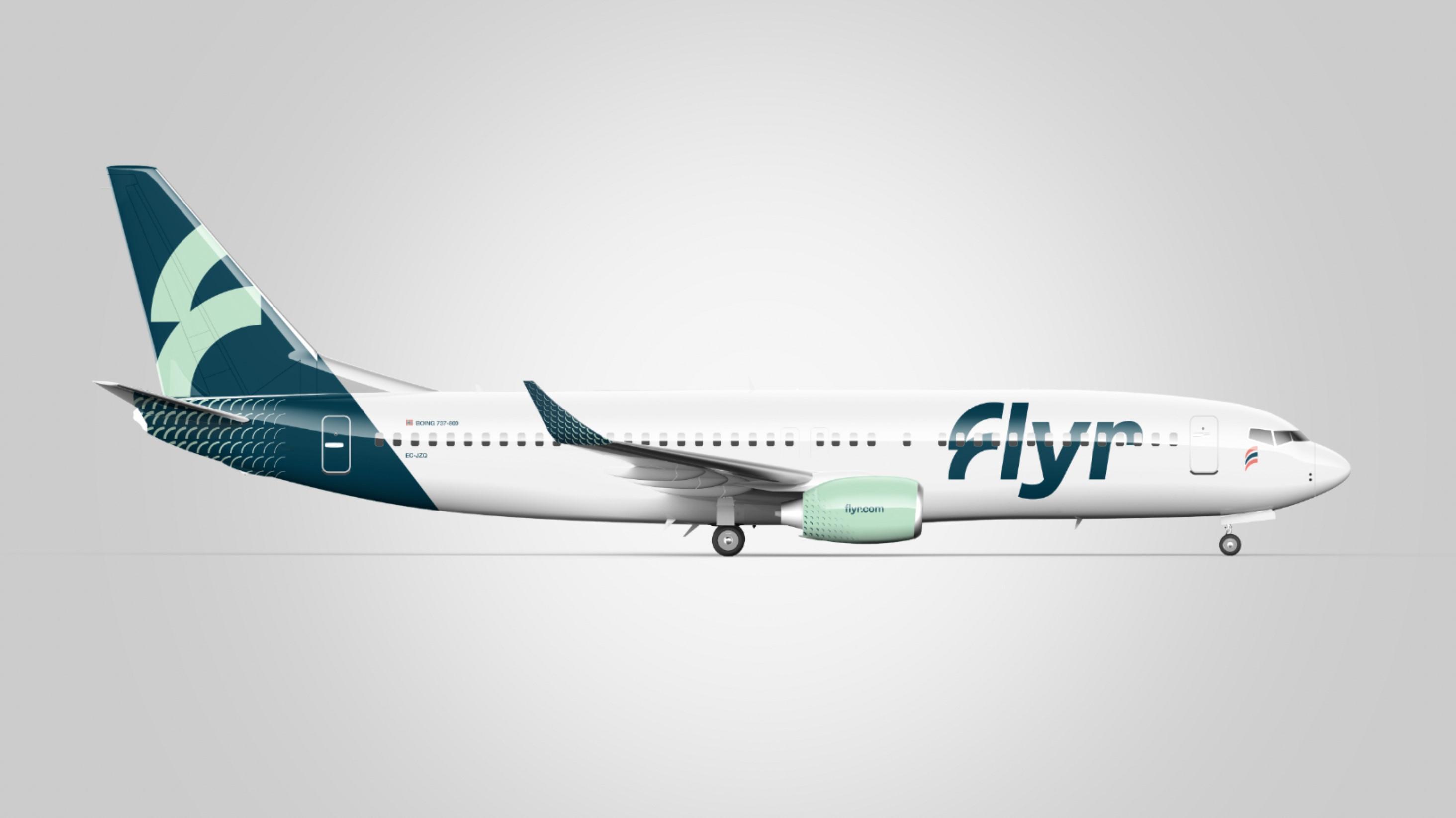 Norwegian startup Flyr has signed a letter of intent with Air Lease Corporation for six Boeing 737-8s, which are set to be delivered directly from Boeing in the first half of 2022. 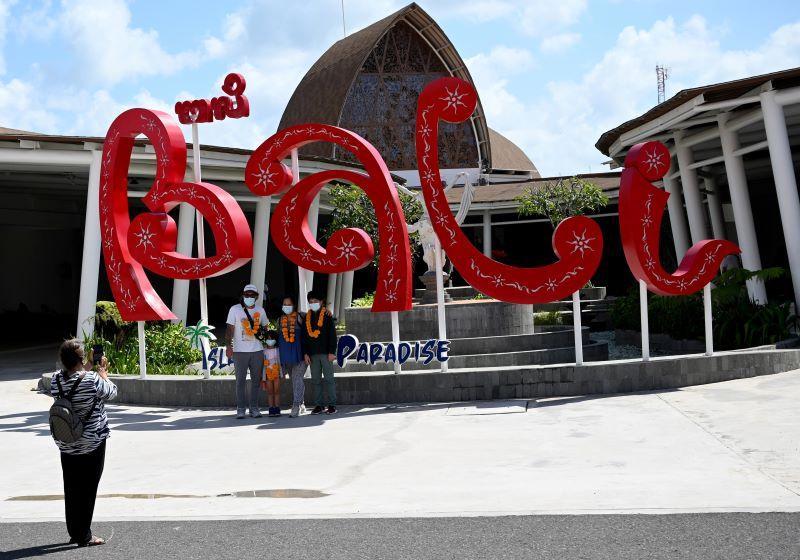 After 18 months, the Indonesian government has reopened its Bali and Riau Islands provinces for foreign tourists on Oct. 14. 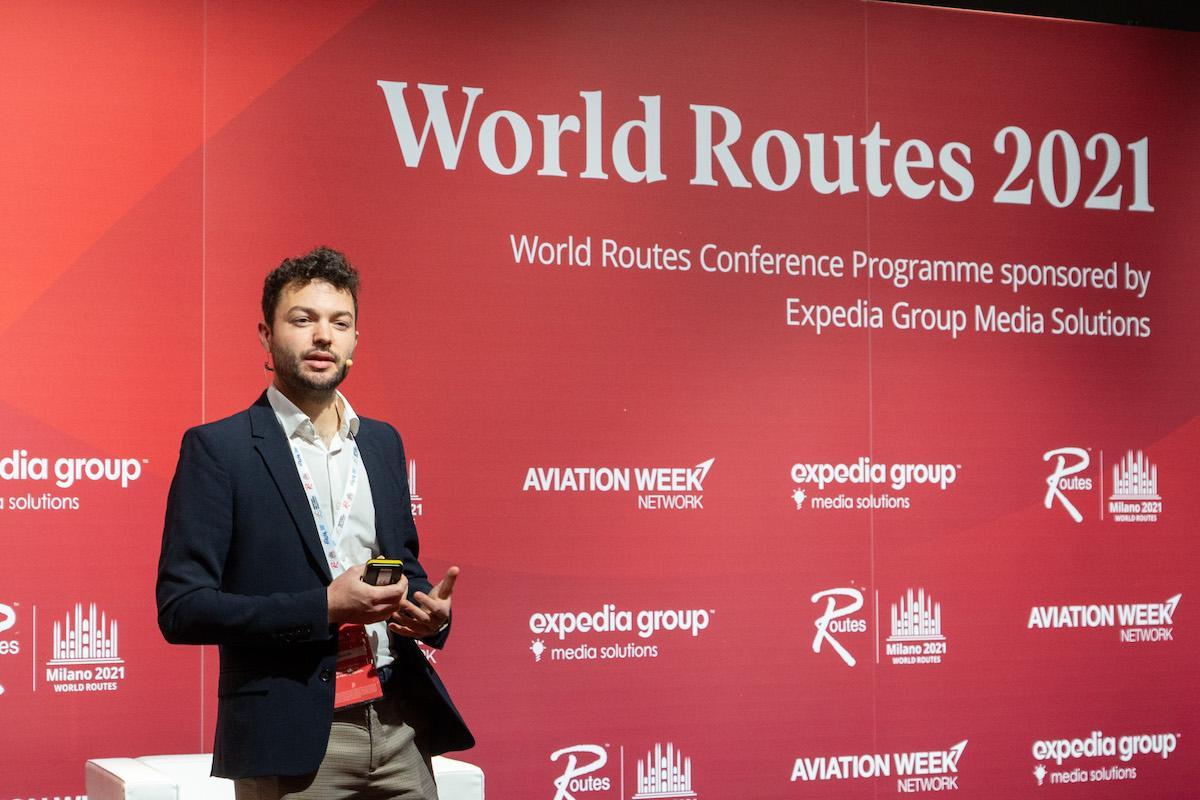 ULCC Flair Airlines is hoping to open up the U.S. short-break market for Canadian travelers by price stimulation. 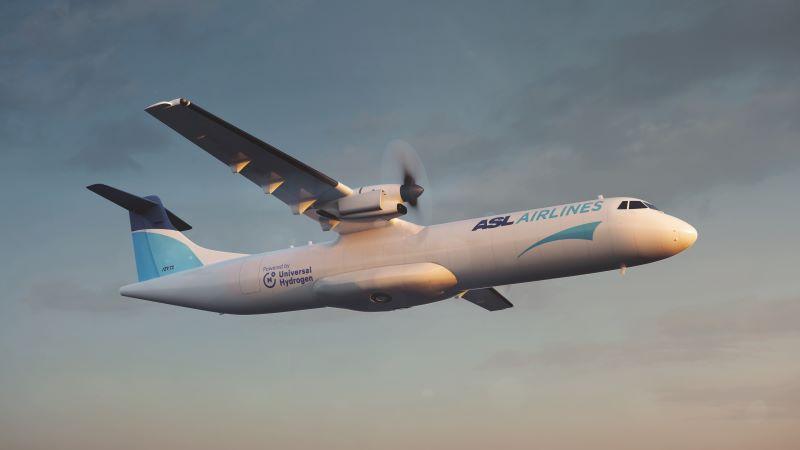 Universal Hydrogen (UH2) has raised an additional $62 million in funding to take the startup through initial flight testing of its hydrogen fuel-cell propulsion conversion for regional turboprops.