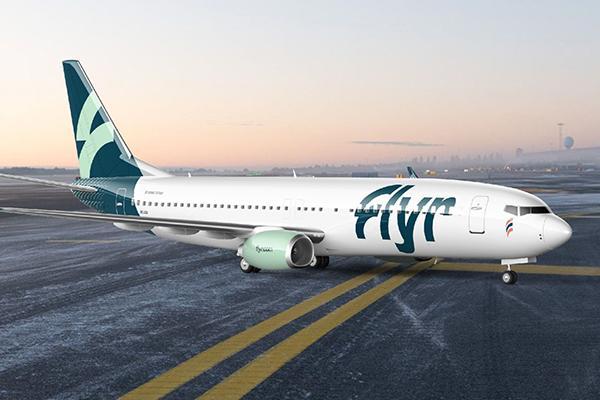 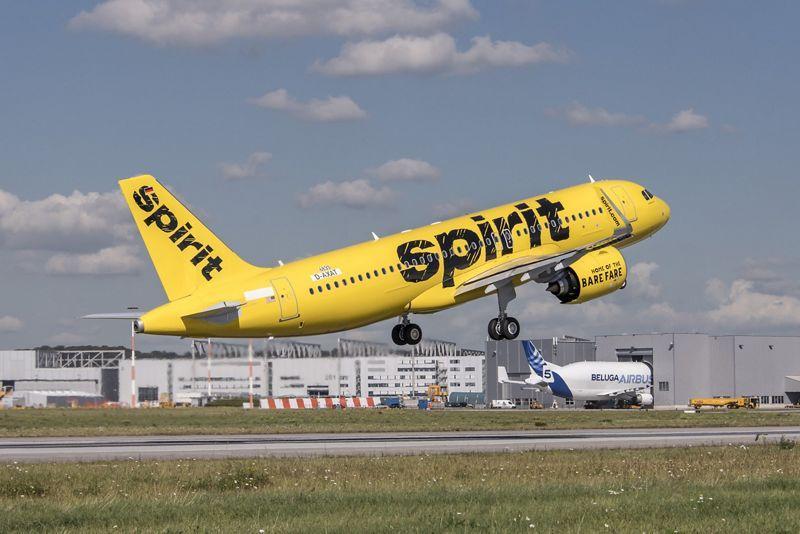 The Florida-based ULCC said it has had particular problems hiring enough workers at Fort Lauderdale (FLL), its home base. 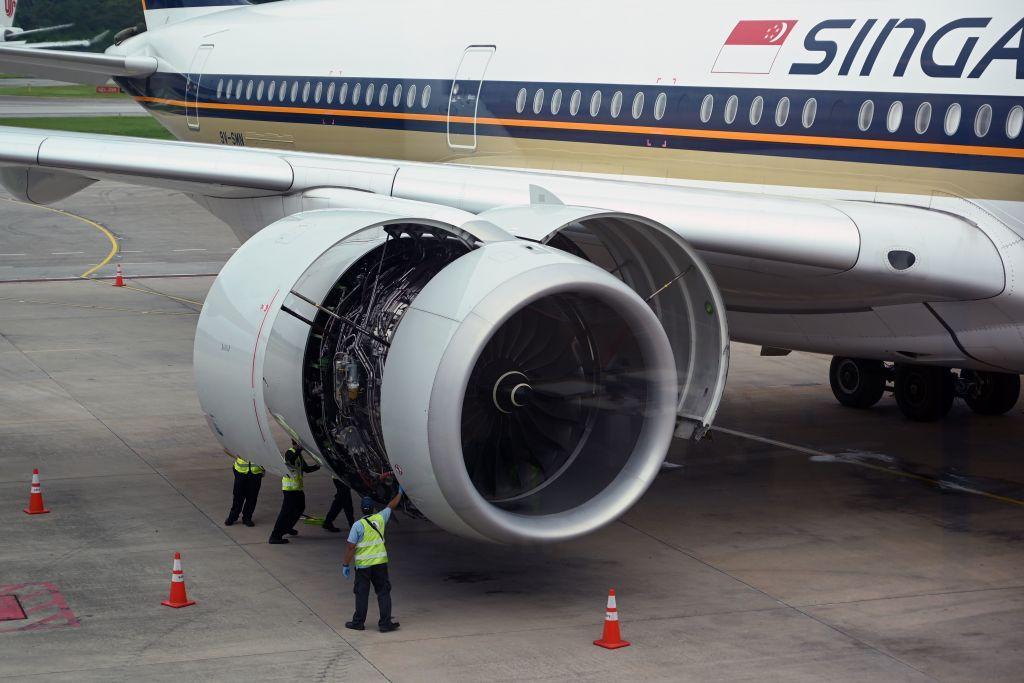 The MRO has returned to profitability but results were again propped up by the wage subsidies provided by Singapore that have been in place since the start of the pandemic. 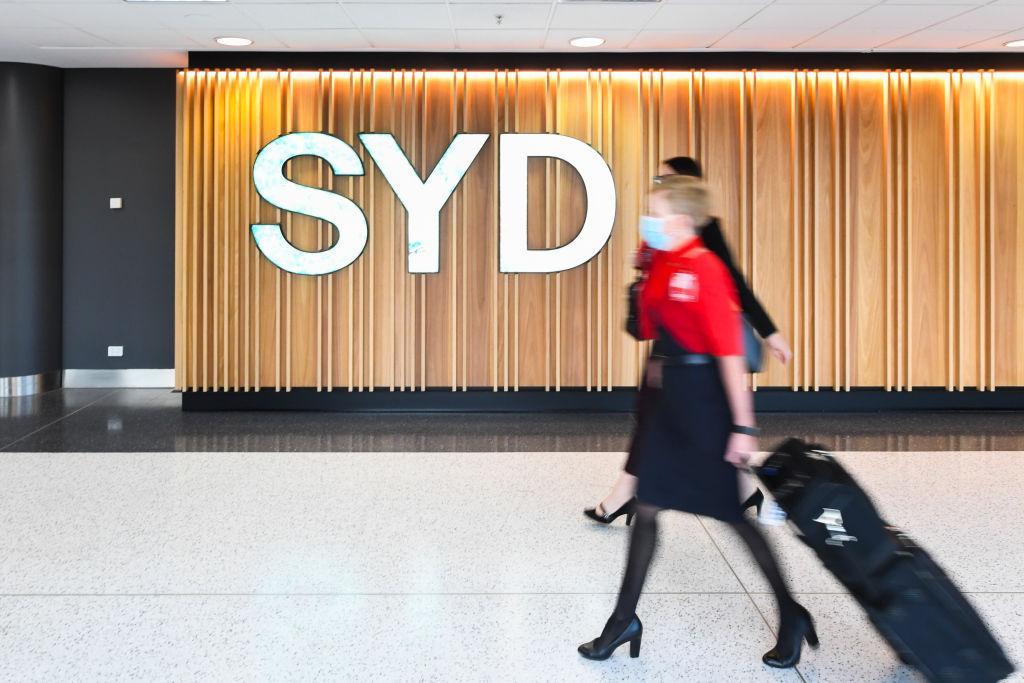 The Sydney Airport board has accepted a takeover bid from a consortium of investors after the prospective buyers raised their offer from previous unsuccessful attempts. 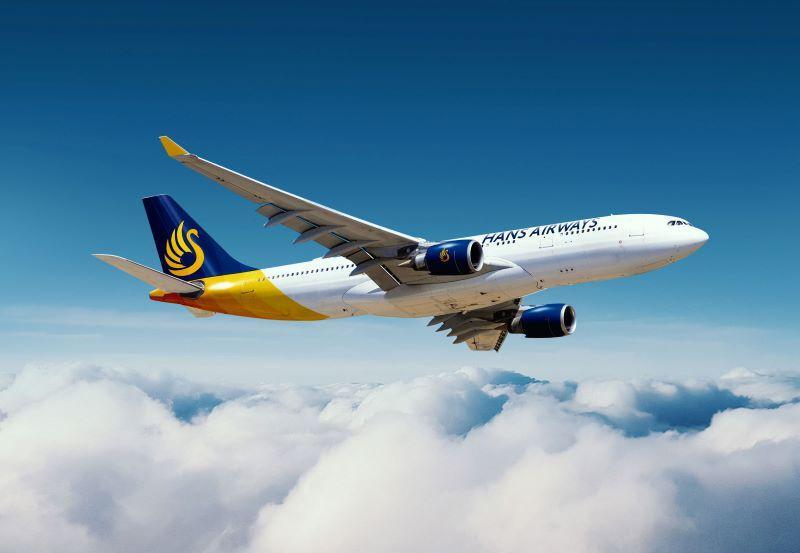 UK-India startup Hans Airways has made substantial progress toward its air operator’s certificate (AOC), but its launch is being held up by a frequency cap on UK-India flights. 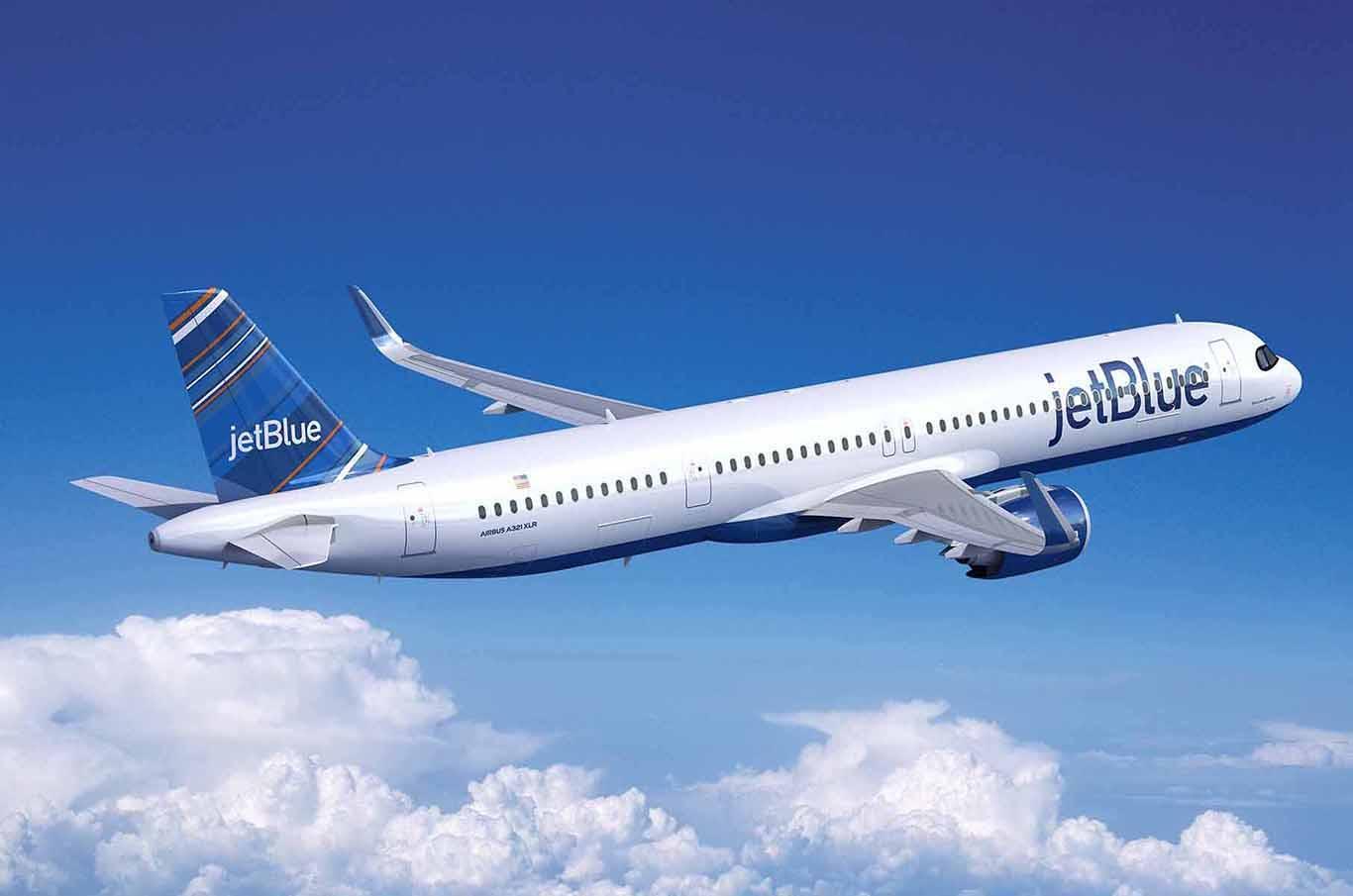 International Airlines Group (IAG) is not too concerned about JetBlue’s launch of transatlantic service to London, after concluding that capacity could remain lower in the market during 2022. 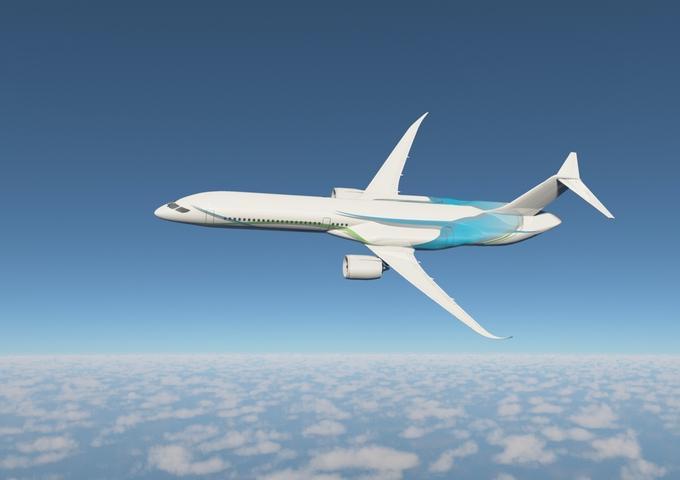 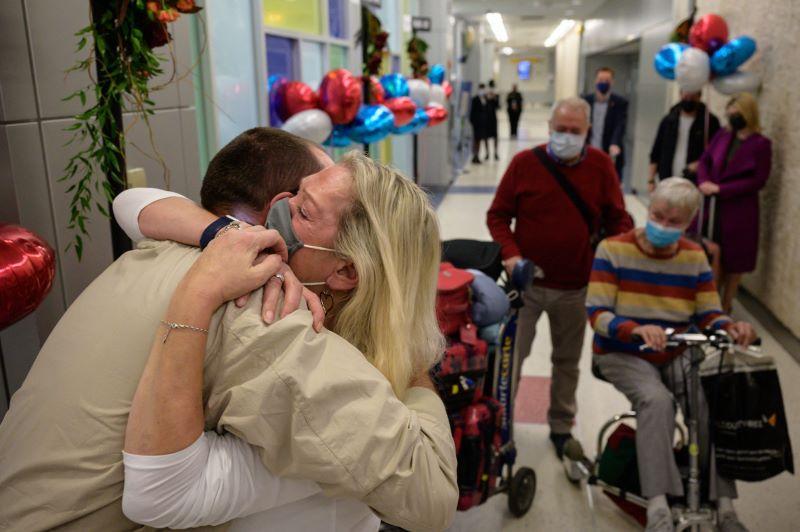 The U.S. lifted a pandemic travel ban on foreign arrivals Nov. 8, paving the way for a meaningful restart of international air travel that will restore a large chunk of missing revenues for legacy airlines. 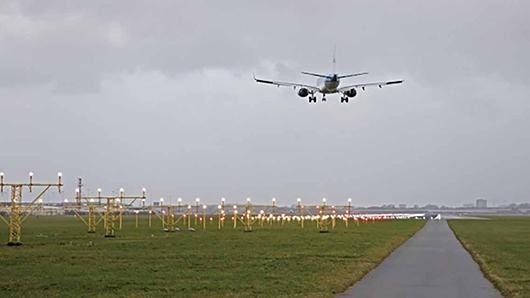 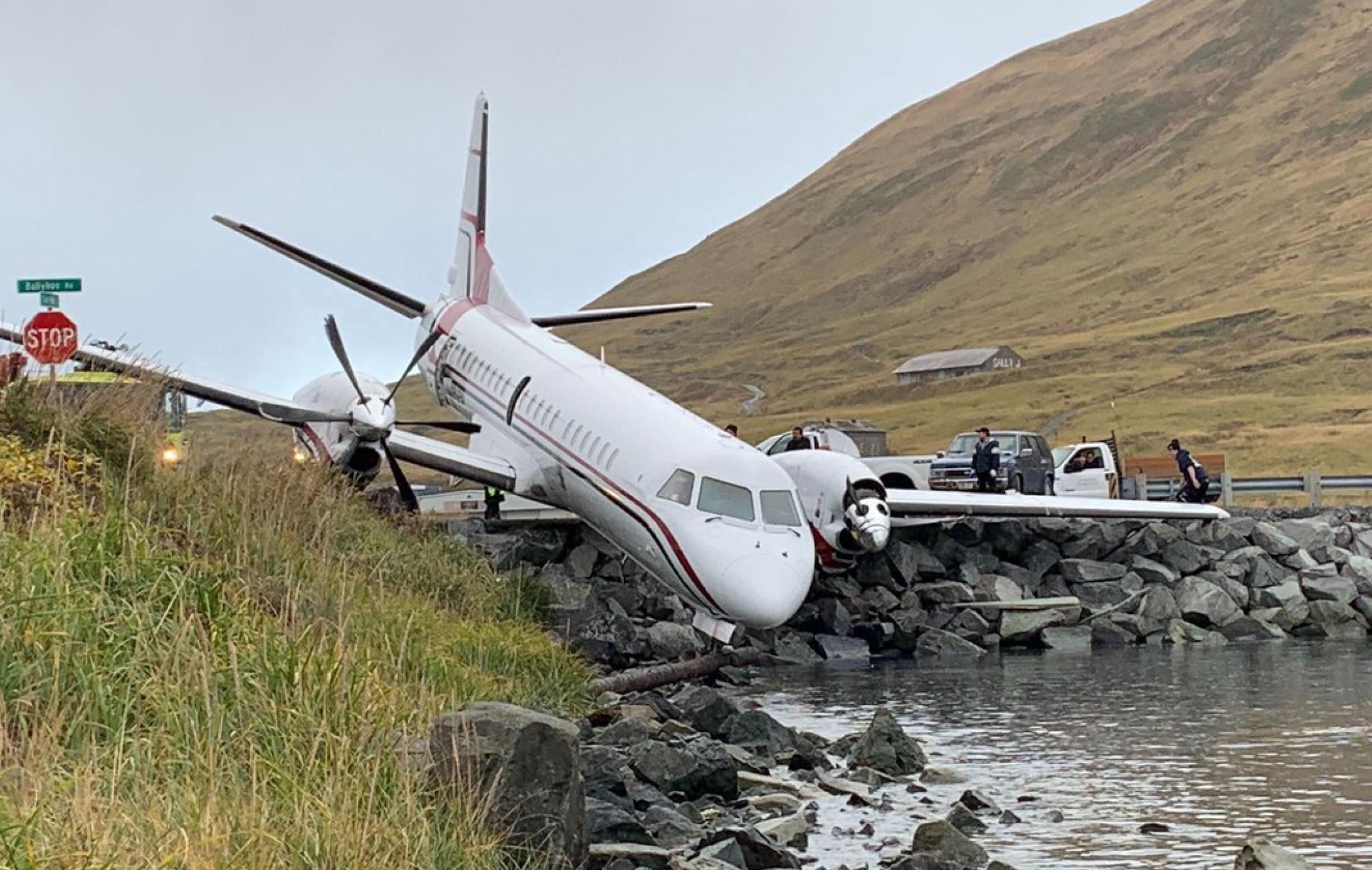 A series of errors contributed to the October 2019 overrun of a PenAir Saab 2000 at Alaska’s Unalaska Airport that killed one passenger. 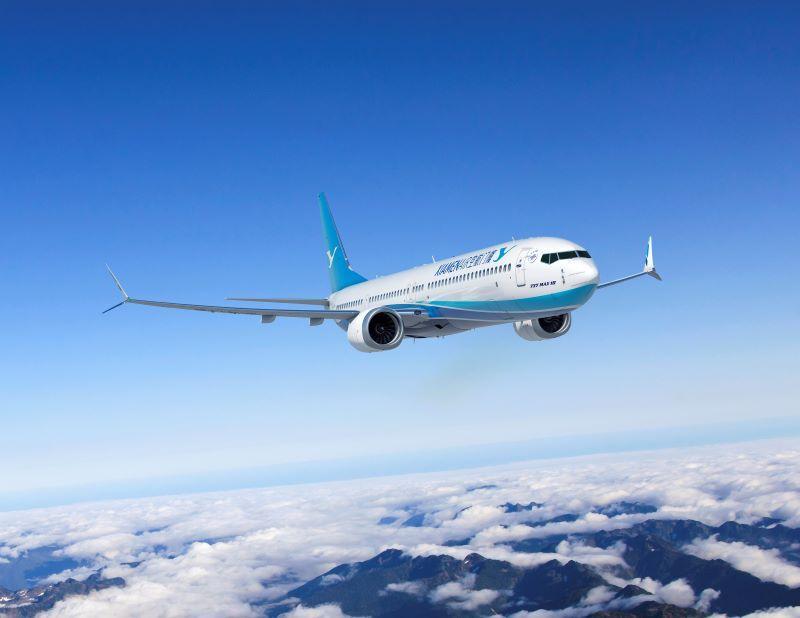 Xiamen Air has signed an engine purchase and support agreement with CFM International worth $1.8 billion at the 4th China International Import Expo. 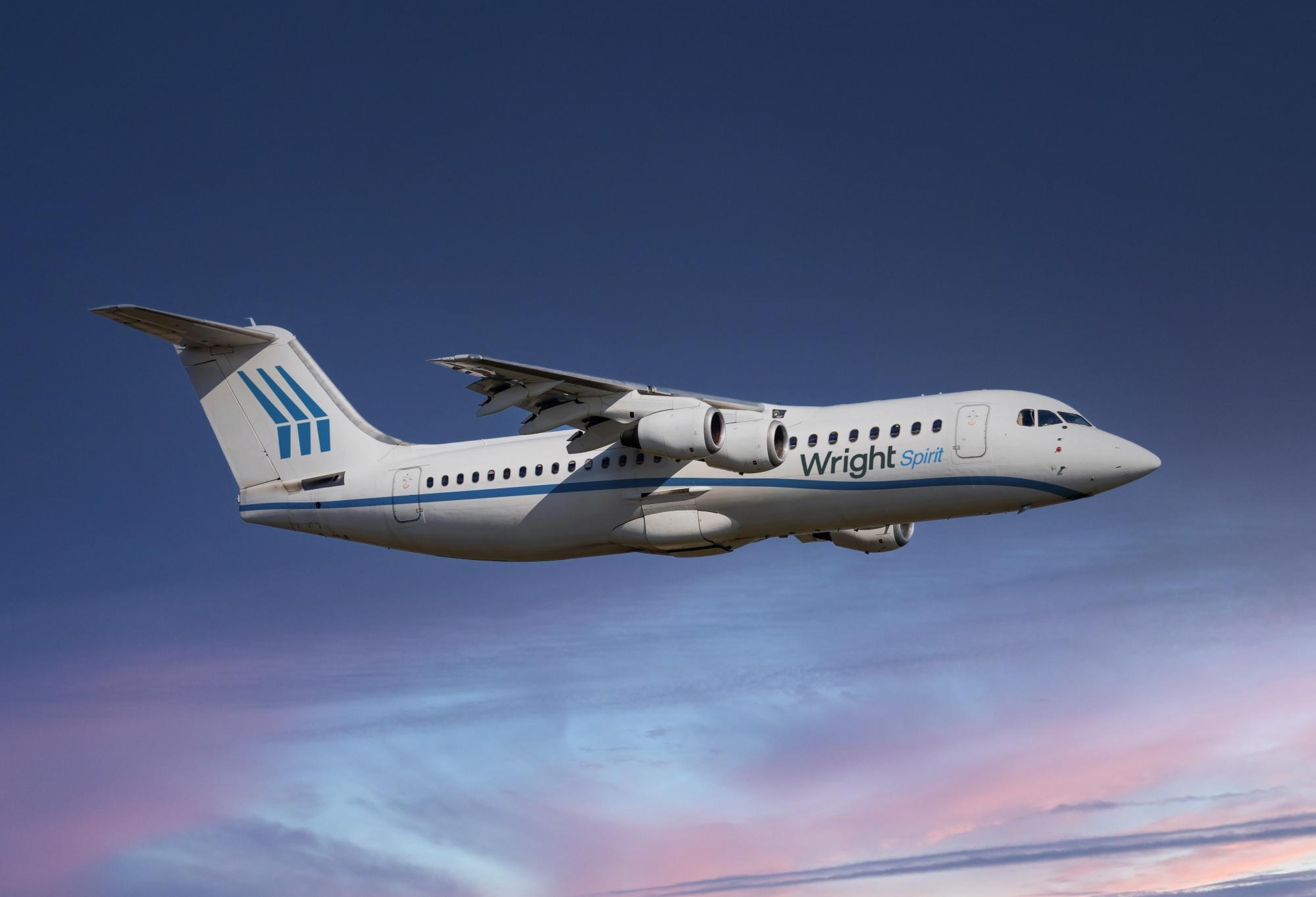 Wright believes that by 2026 both hydrogen and aluminum fuel cells can meet its requirement for around 10 megawatt hours of energy storage on the BAe 146 to enable 1-hr. flights on routes of 400 nm or shorter.

IAG are not viewing JetBlue's transatlantic venture as threatening, the U.S. has reopened travel from 33 foreign countries, Xiamen Air signs $1.8B CFM deal, and more. Take a look at the daily roundup of air transport news.