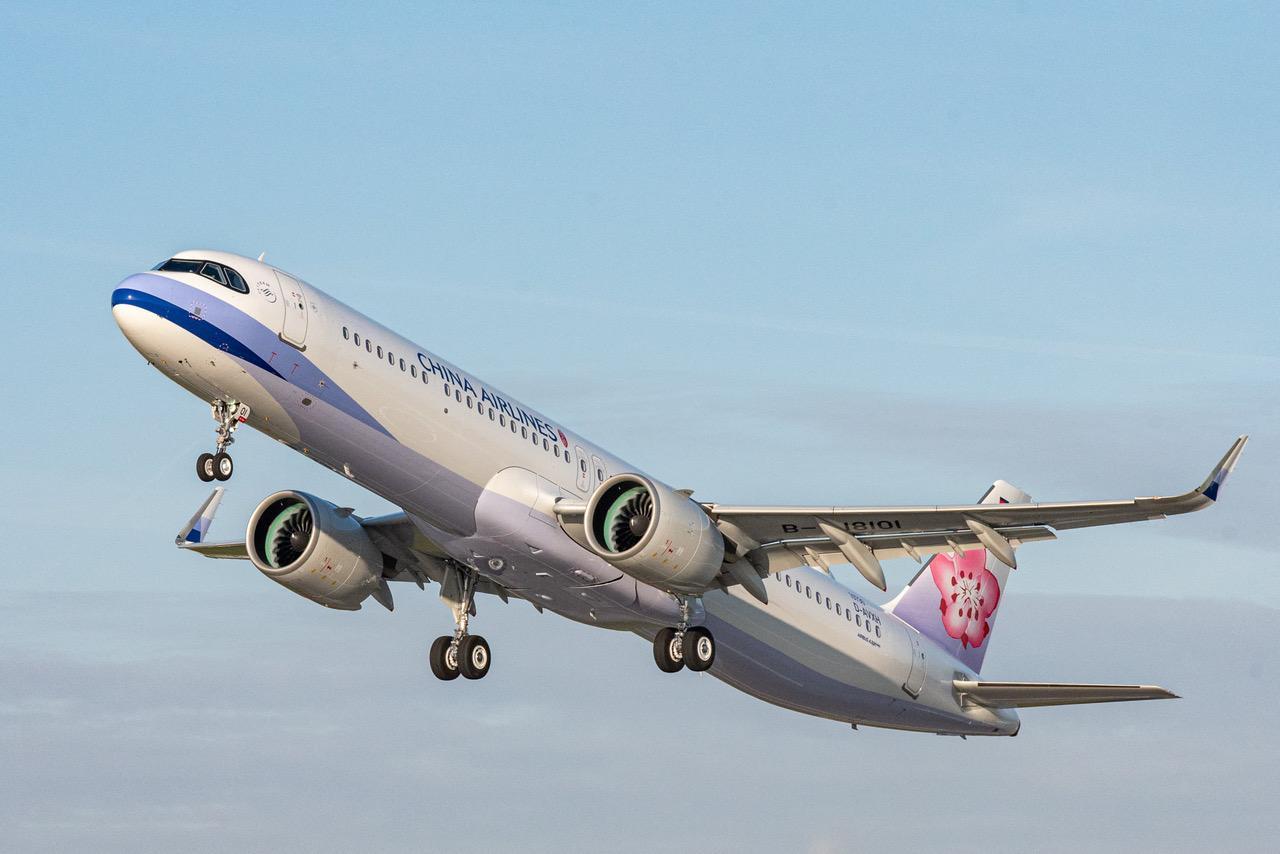 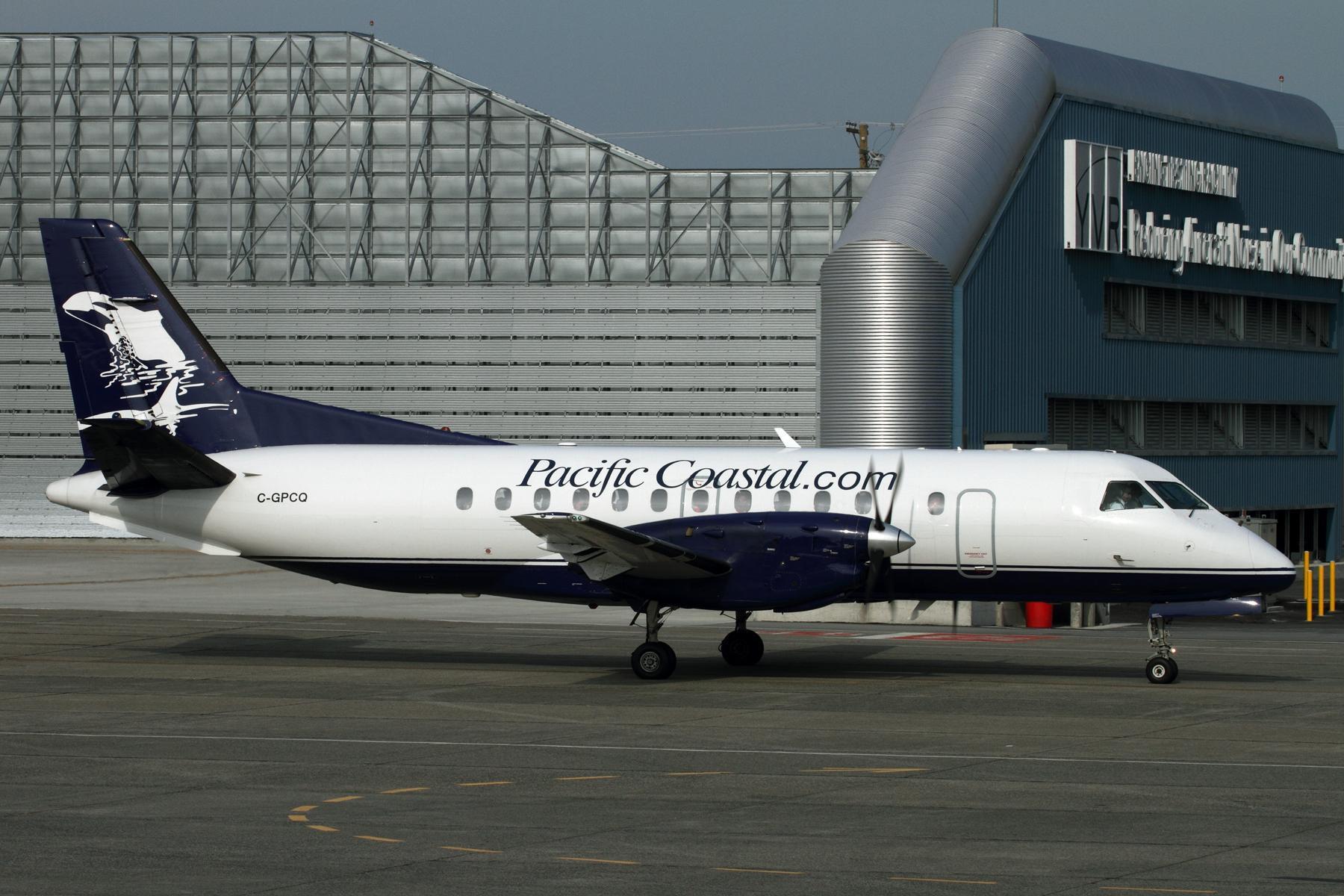 The routes would be operated by Pacific Coastal Airlines, a scheduled and charter carrier based in British Columbia, under the WestJet Link brand. 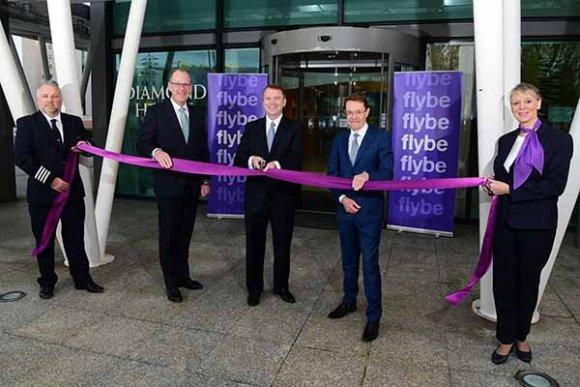 UK regional startup Flybe has taken delivery of its first De Havilland Canada Dash 8-400, with a view to operating 32 of the type. 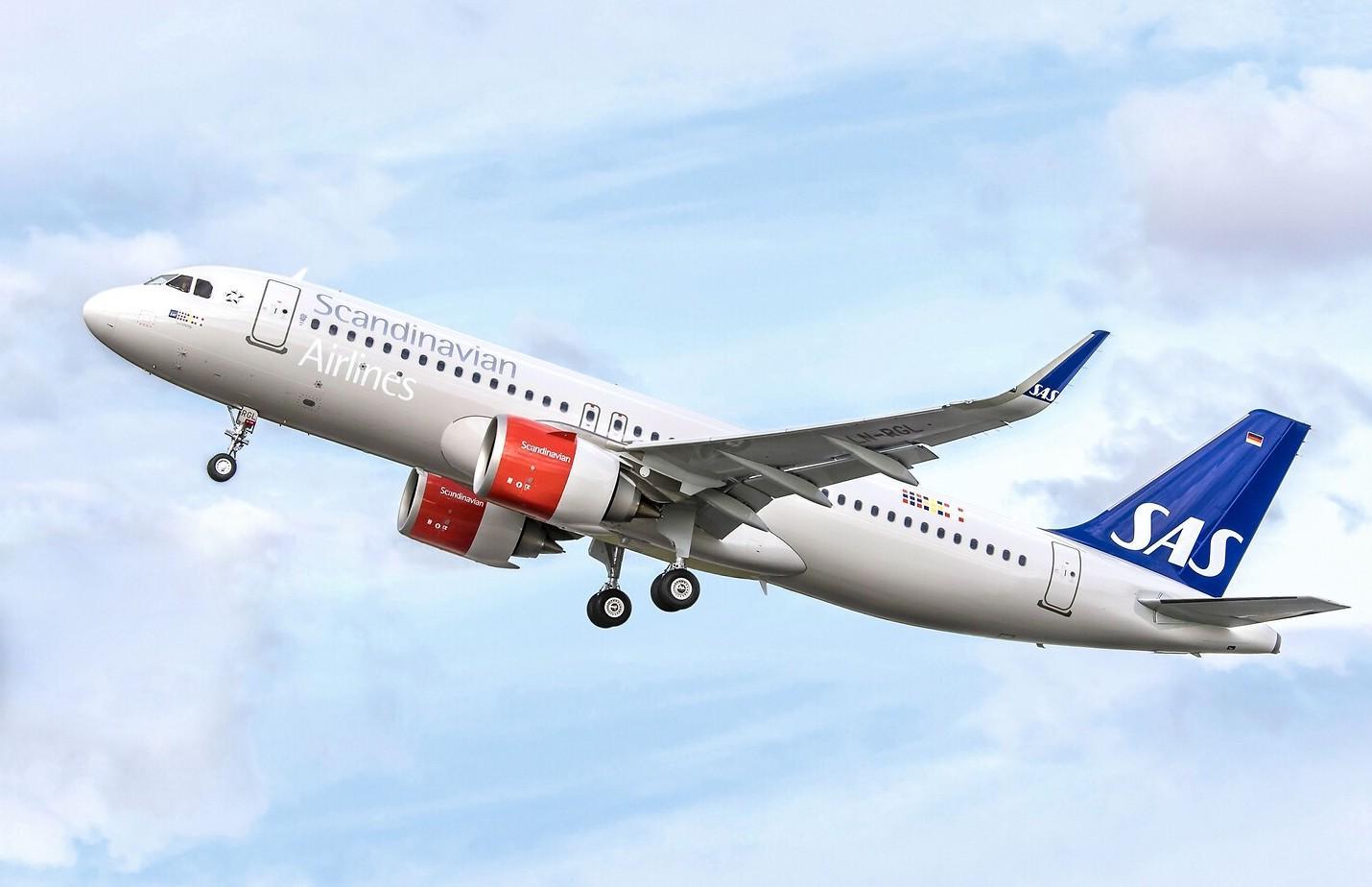 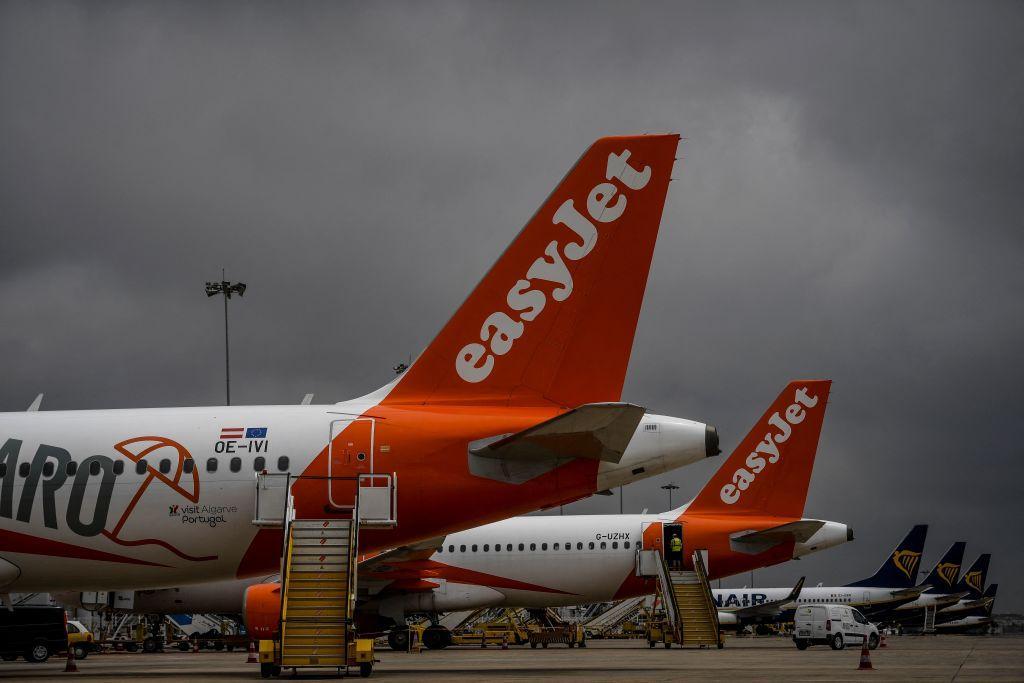 Despite the uncertainties caused by the emergence of omicron, easyJet CEO Johan Lundgren said there remains a unique opportunity for easyJet to win customers and take market share from rivals over the winter. 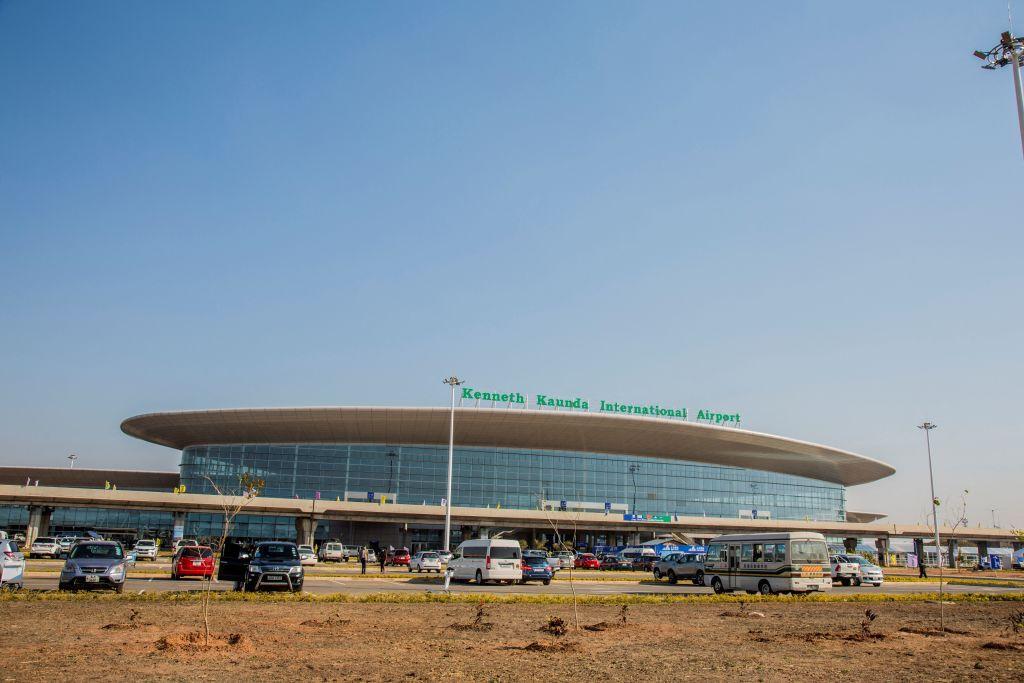 Ethiopian Airlines has finalized preparations for the launch of Zambia’s new national carrier, Zambia Airways, which is to start operations Dec. 1. 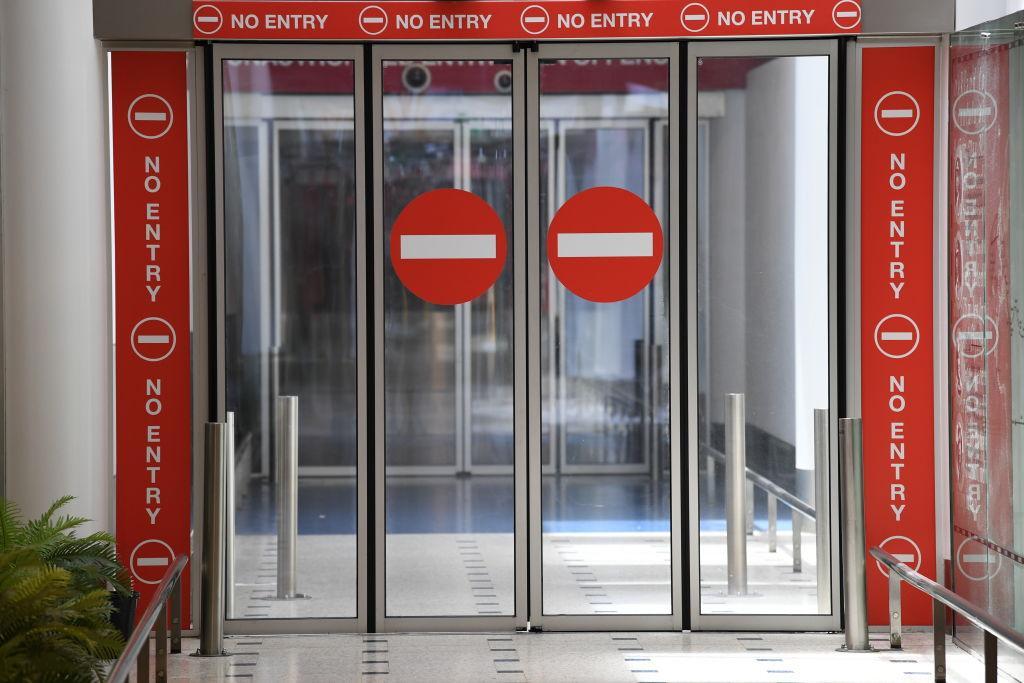 Short-term blanket travel bans imposed on certain countries are not good news for an aviation industry that is still in recovery mode and had dared to hope that governments would adopt a more data-driven approach in response to emerging variants. 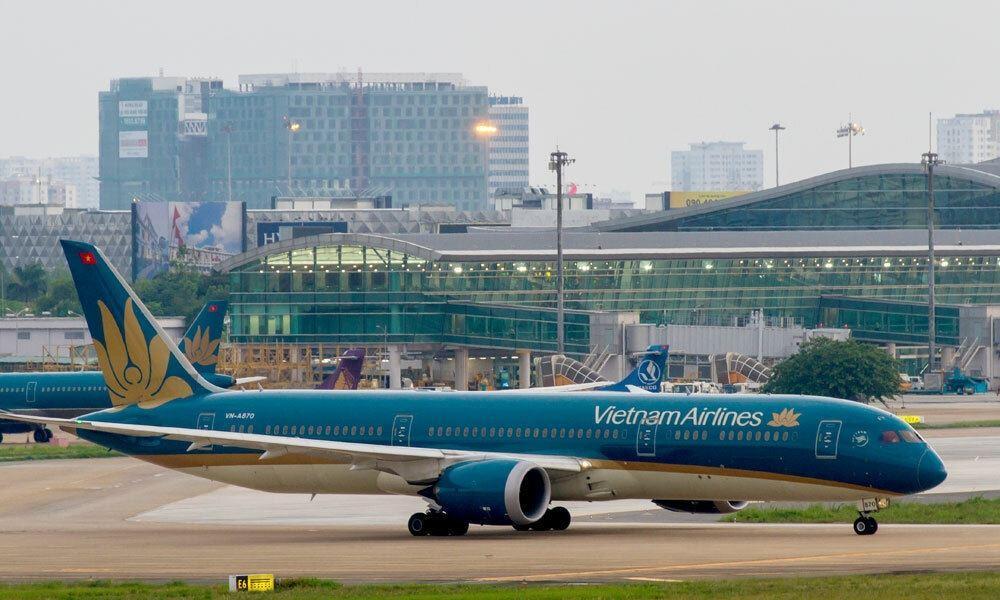 The carrier has high hopes for the North American market despite continuing its losses through the third quarter of 2021. 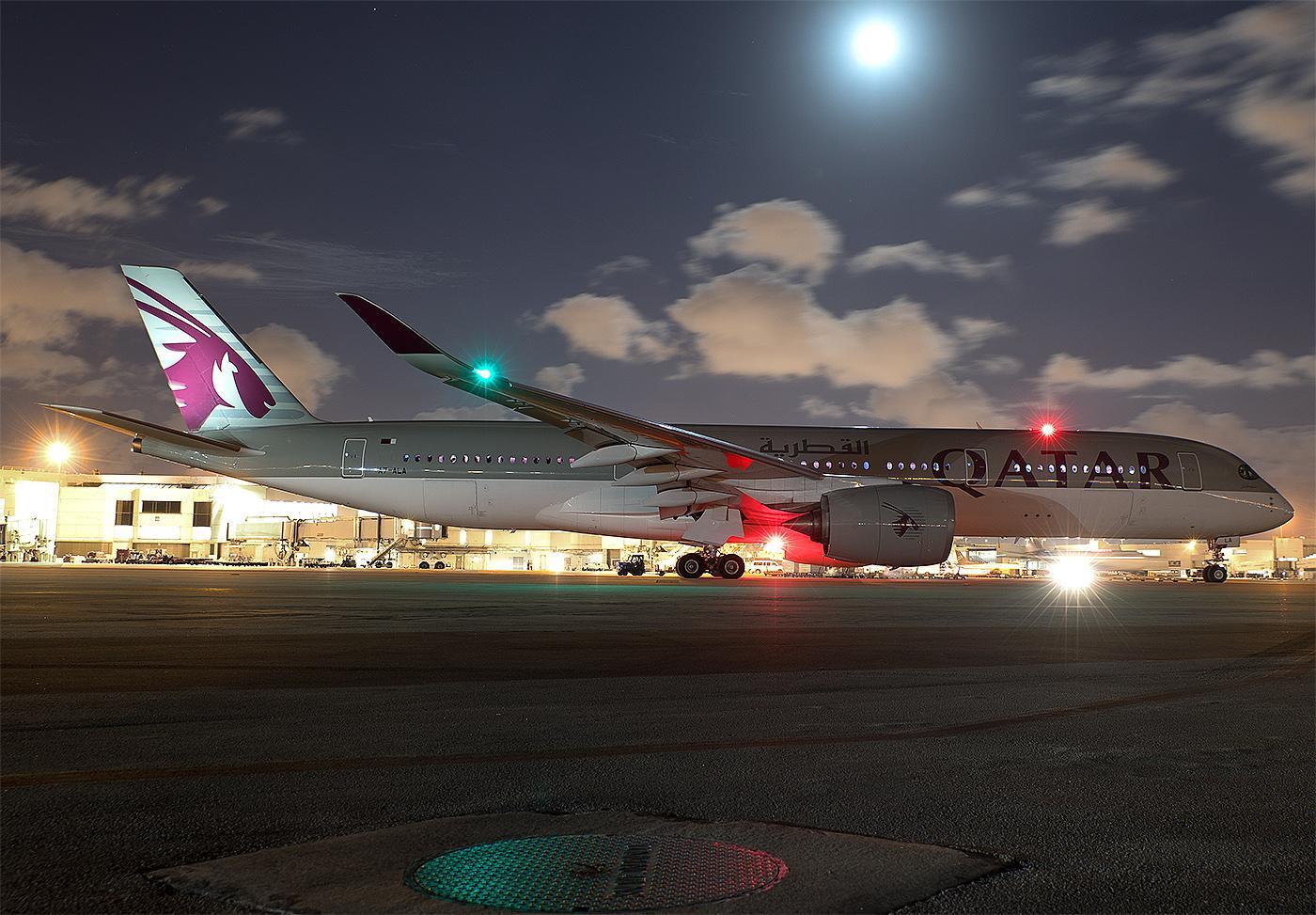 Qatar Airways CEO Akbar Al Baker has said that ongoing problems with his Airbus A350 fleet are causing a “large dent” in his carrier’s widebody operations. 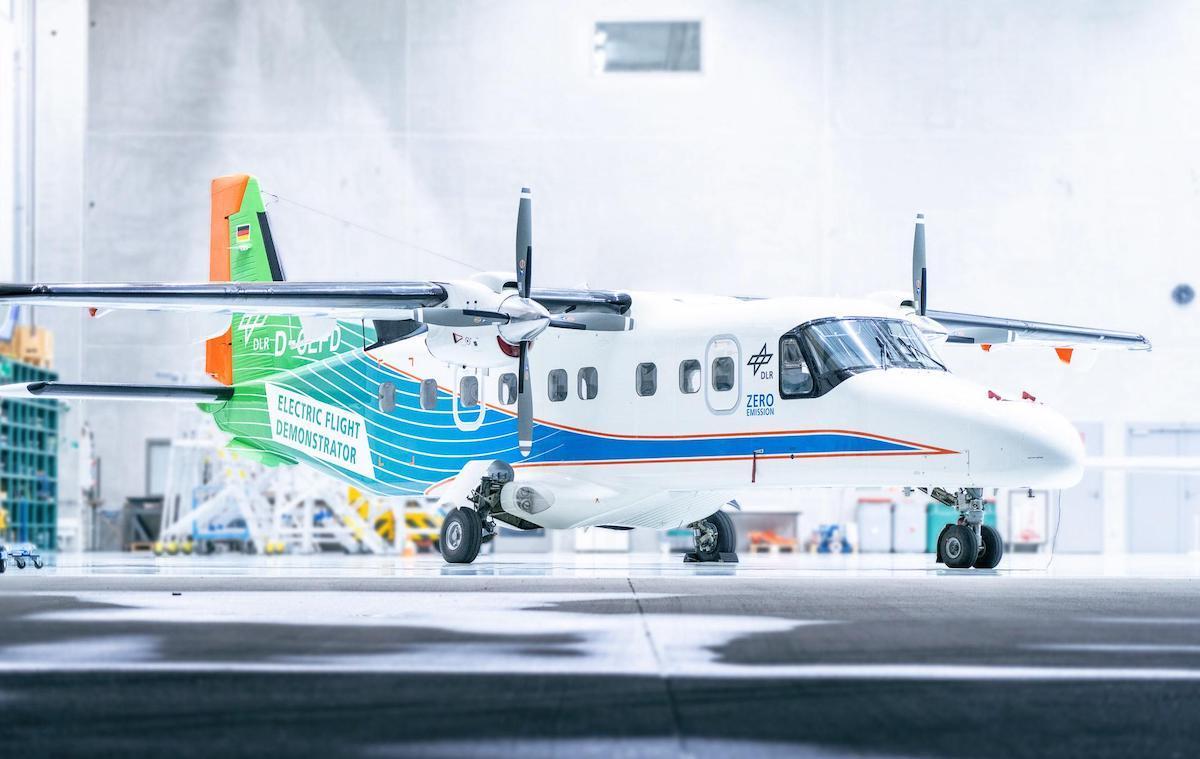 DLR Receives Do 228 For Use As Electric Propulsion Testbed

The German aerospace center will modify the aircraft by adding a fuel-cell powertrain being developed with MTU Aero Engines.