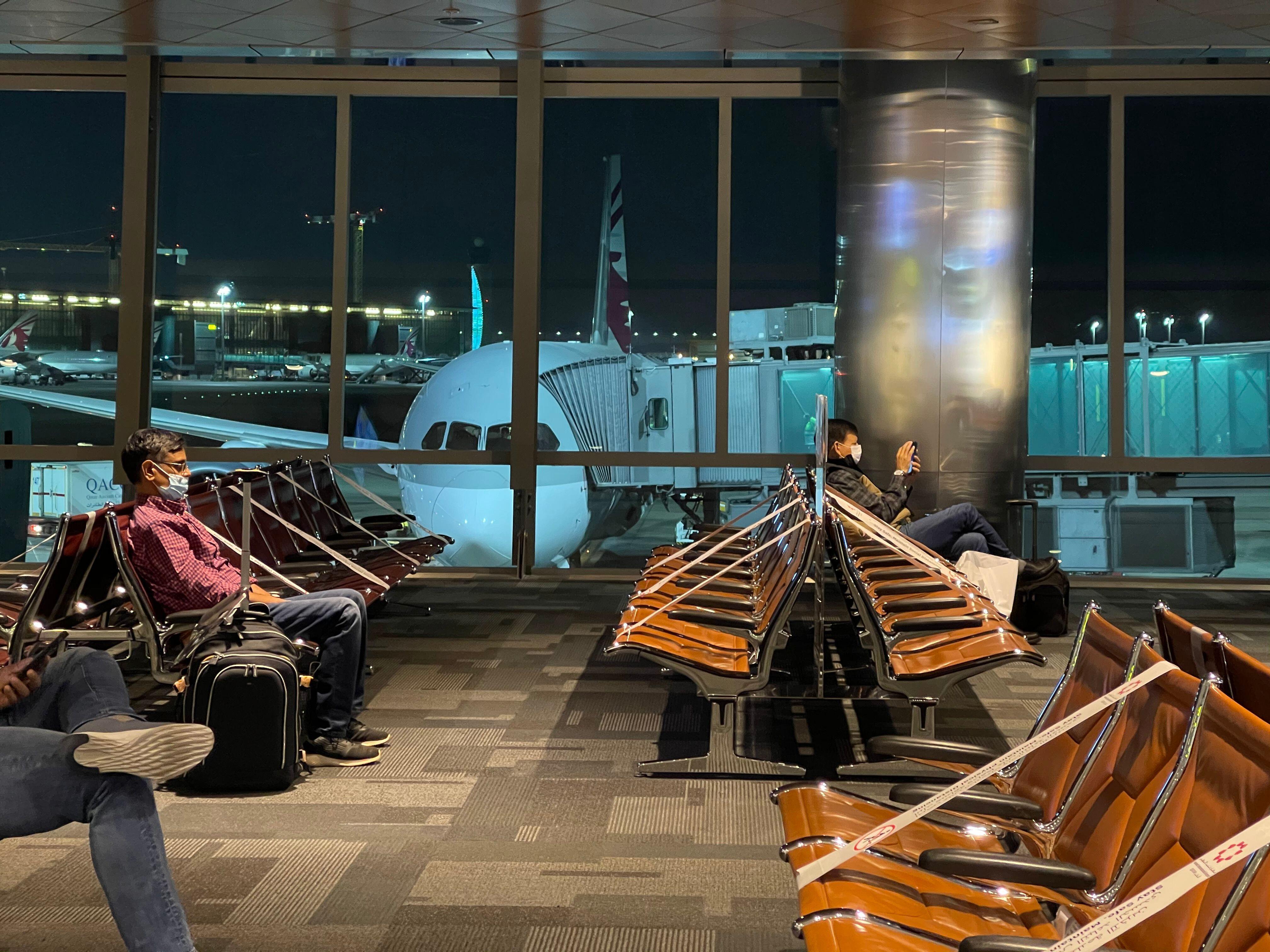 Arab airlines may not see passenger traffic numbers restored to pre-pandemic levels until 2027. 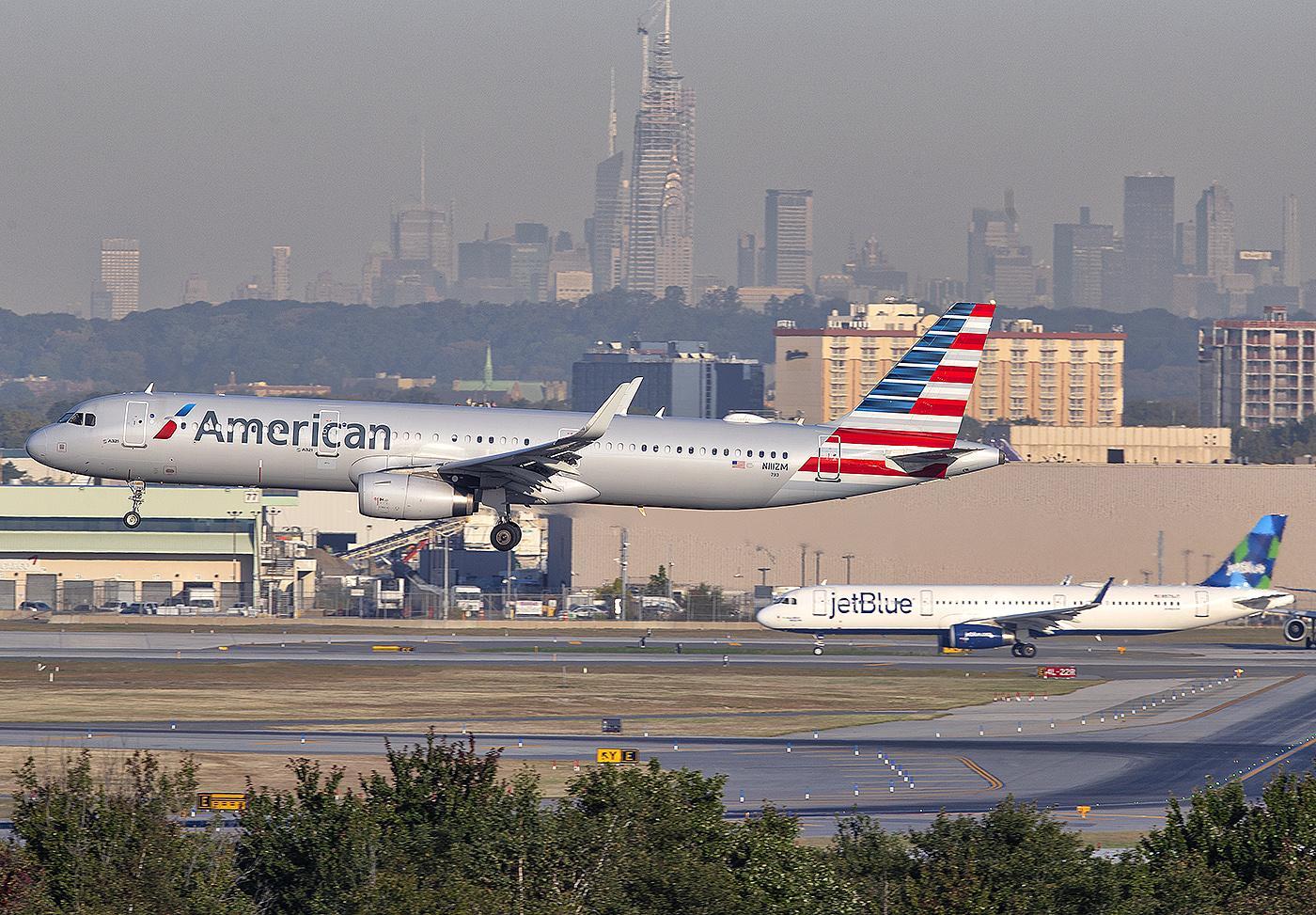 The airline detailed how many new routes the NEA has enabled and defended the alliance, which has been heavily criticized by other airlines and is the target of an antitrust lawsuit filed by the U.S. Justice Department. 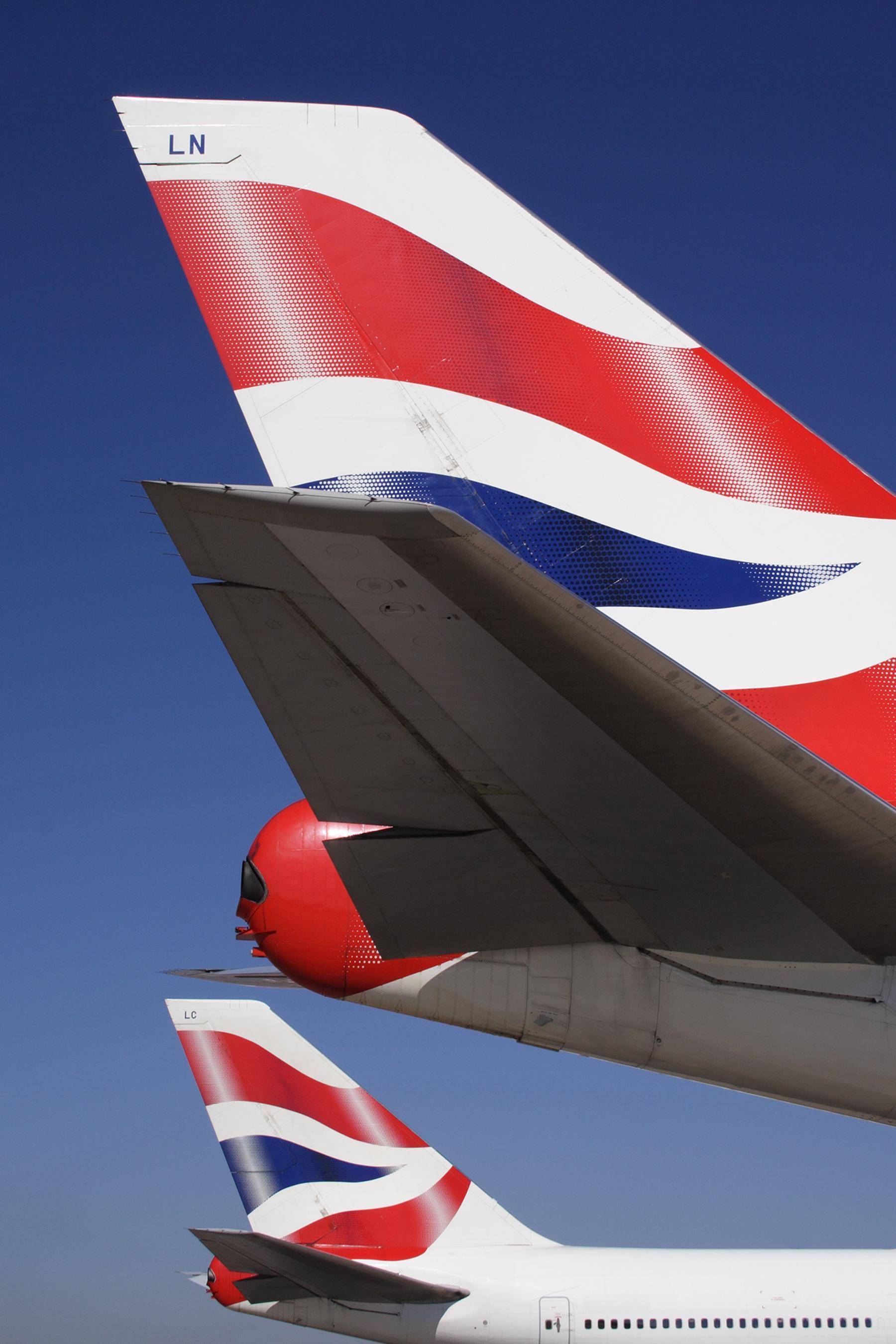 British Airways (BA) has officially registered a company called BA Euroflyer, which is understood to be part of its preparations for a new London Gatwick subsidiary airline. 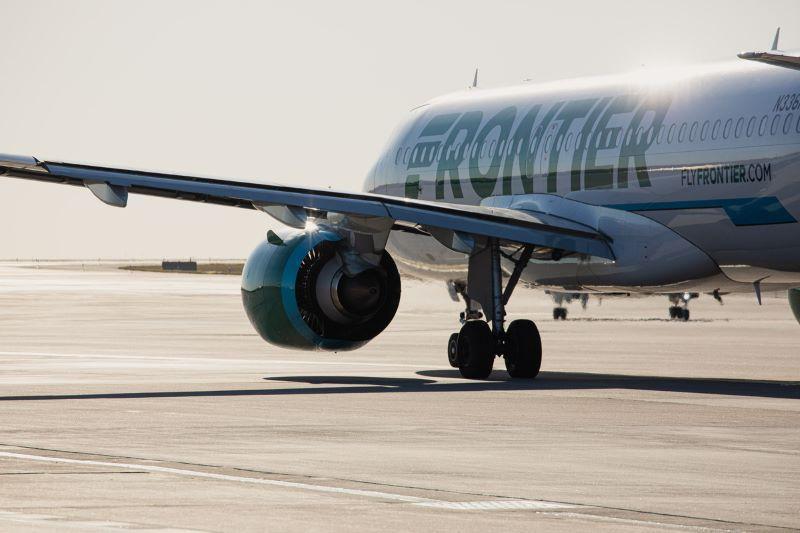 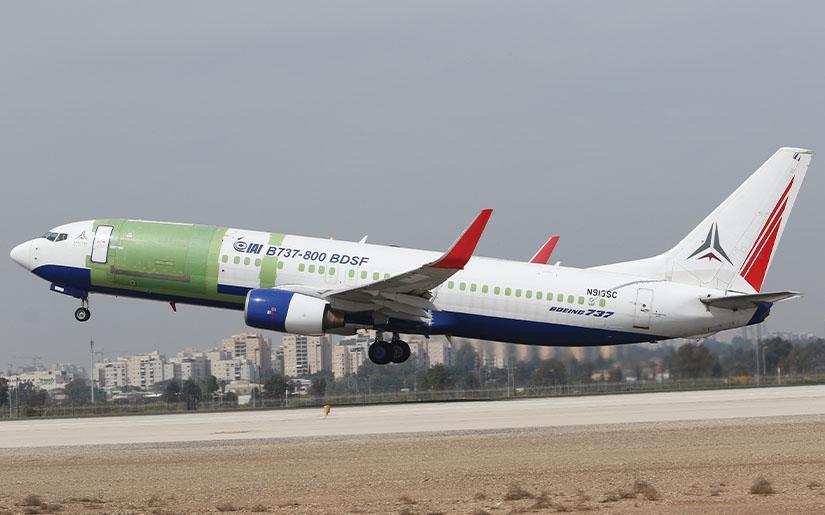 UK-headquartered lessor World Star Aviation has signed an agreement with Israel Aerospace Industries (IAI) for the conversion of 10 Boeing 737-800 passenger aircraft to freighters, with options on a further 10. 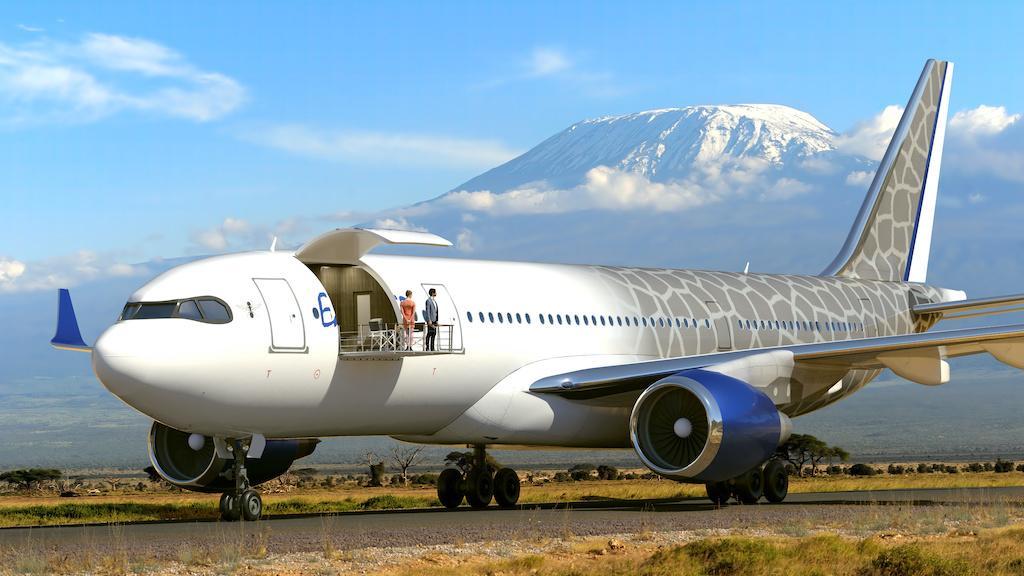 The A330 cabin concept has been designed as an alternative to superyachts. 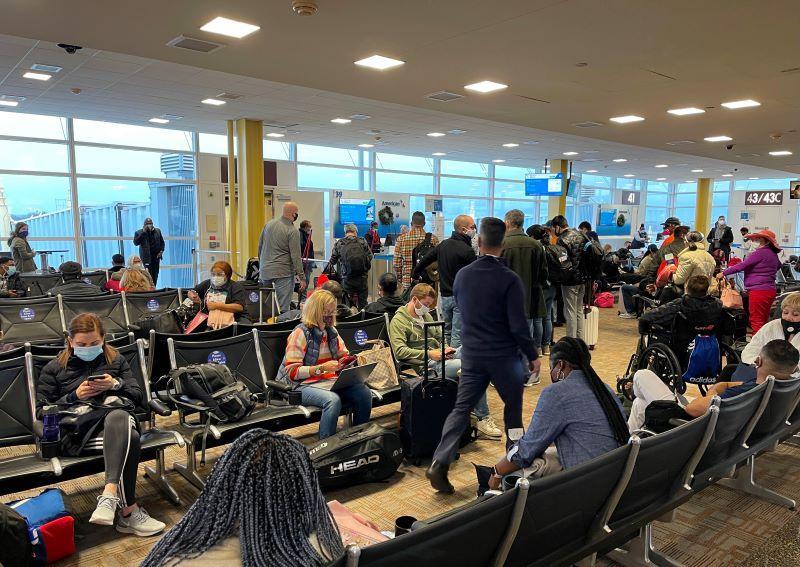 Daily Memo: Why Are U.S. Carriers Having Operational Challenges?

U.S. air travel during the summer and fall of 2021 has been marked by spates of cancellations and delays that aggravated consumers and strained relations between labor and management. 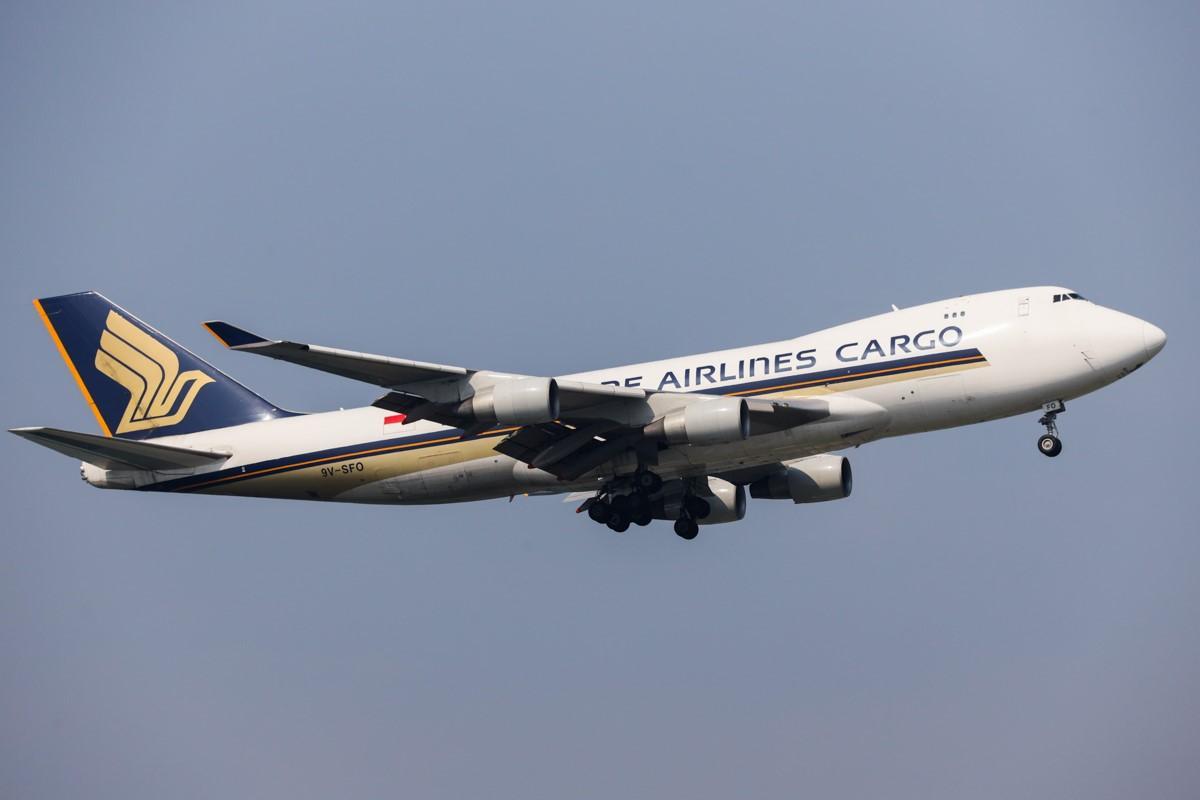 The launch of vaccinated travel lanes (VTL) and easing of border restrictions sent Singapore Airlines’ (SIA) passenger demand, capacity and revenue soaring during the first half (H1) of the group’s 2021/22 financial year. 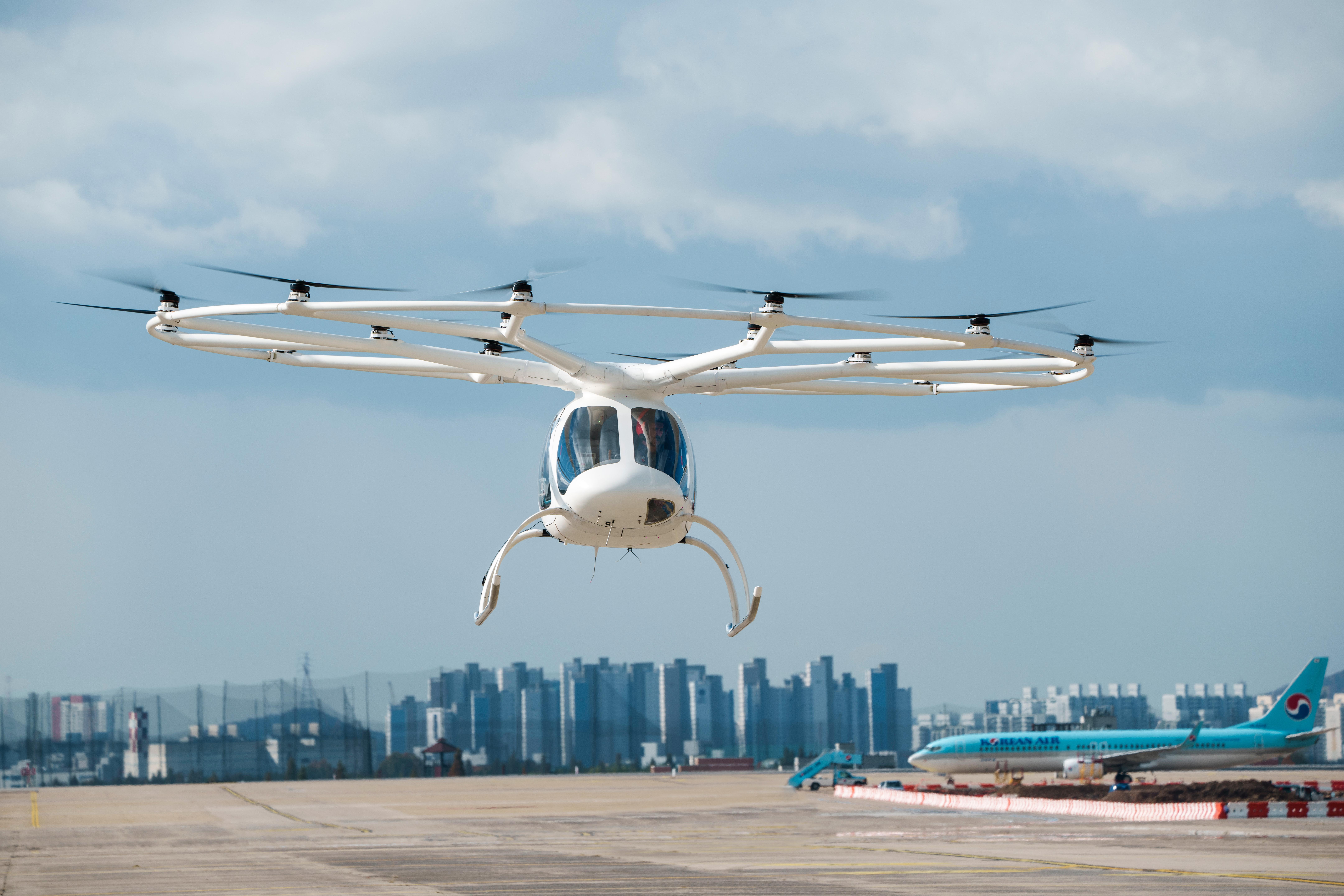