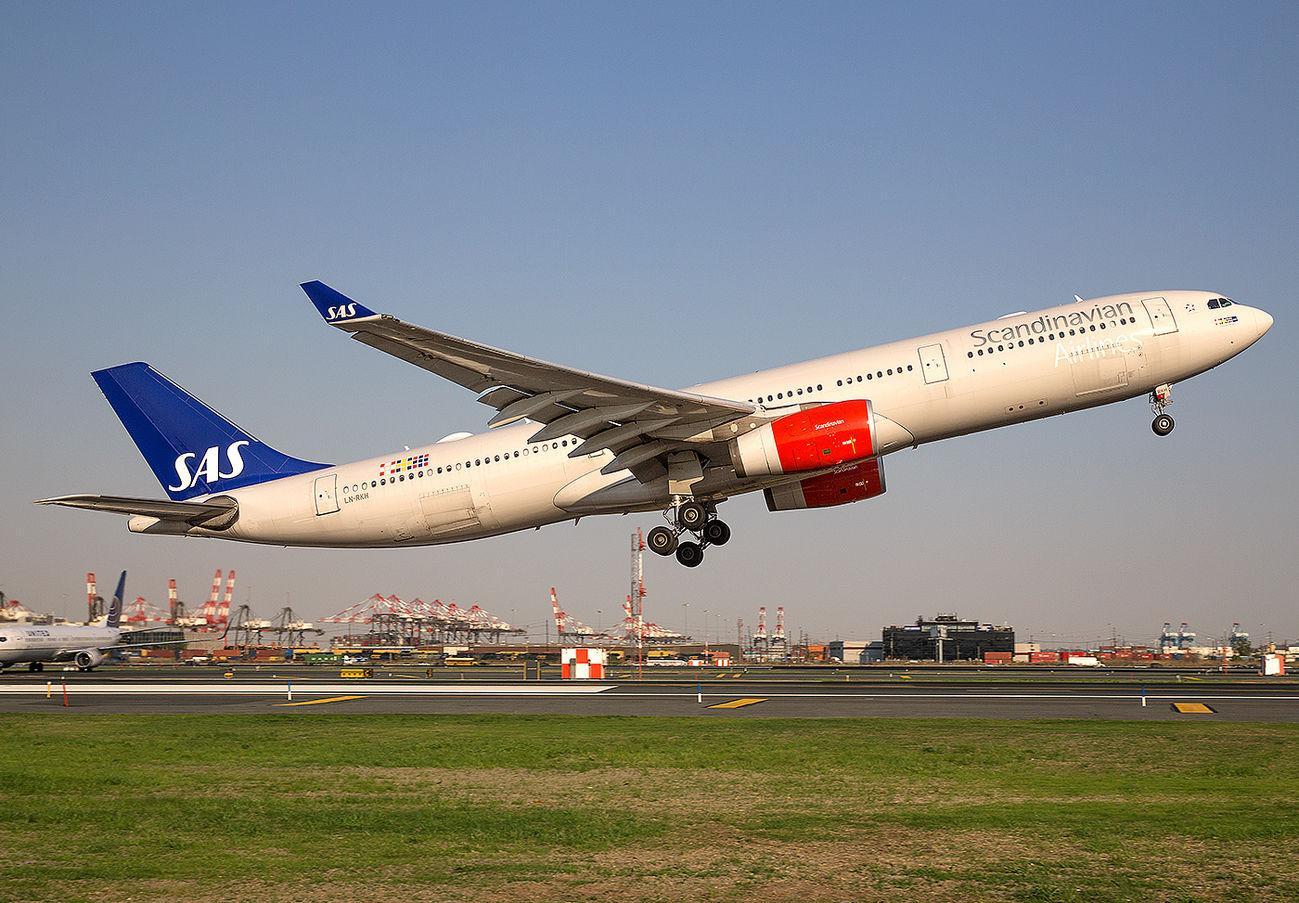 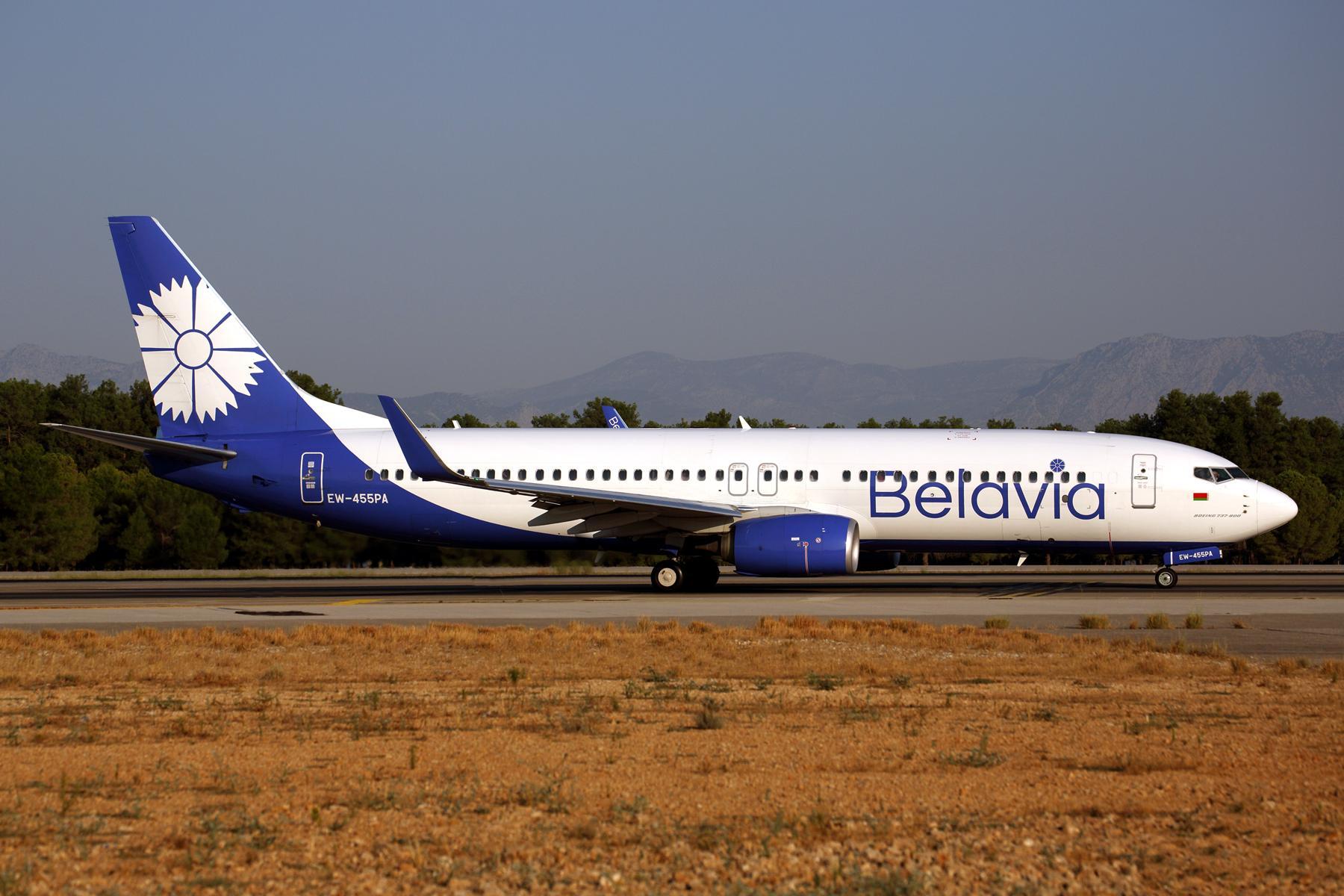 Twenty-five destinations in 17 countries been removed from Belavia’s route network as the fallout from the forced diversion of a Ryanair flight to the Belarusian capital Minsk continues. 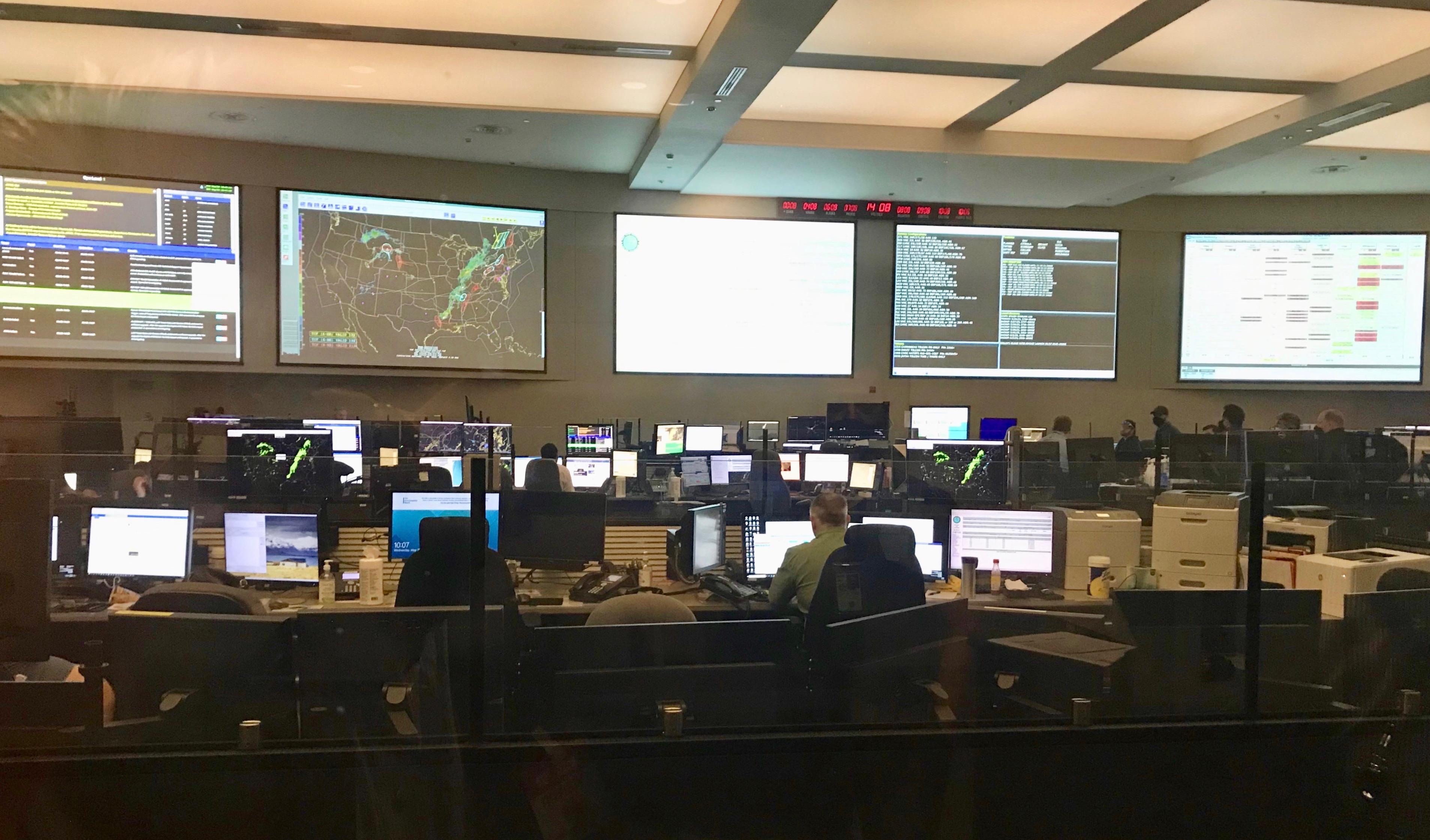 WASHINGTON—The Biden administration rolled out a fiscal 2022 proposed federal budget on May 28 that seeks $18.45 billion for the FAA, $1 billion more than sought last year by the previous Trump administration. 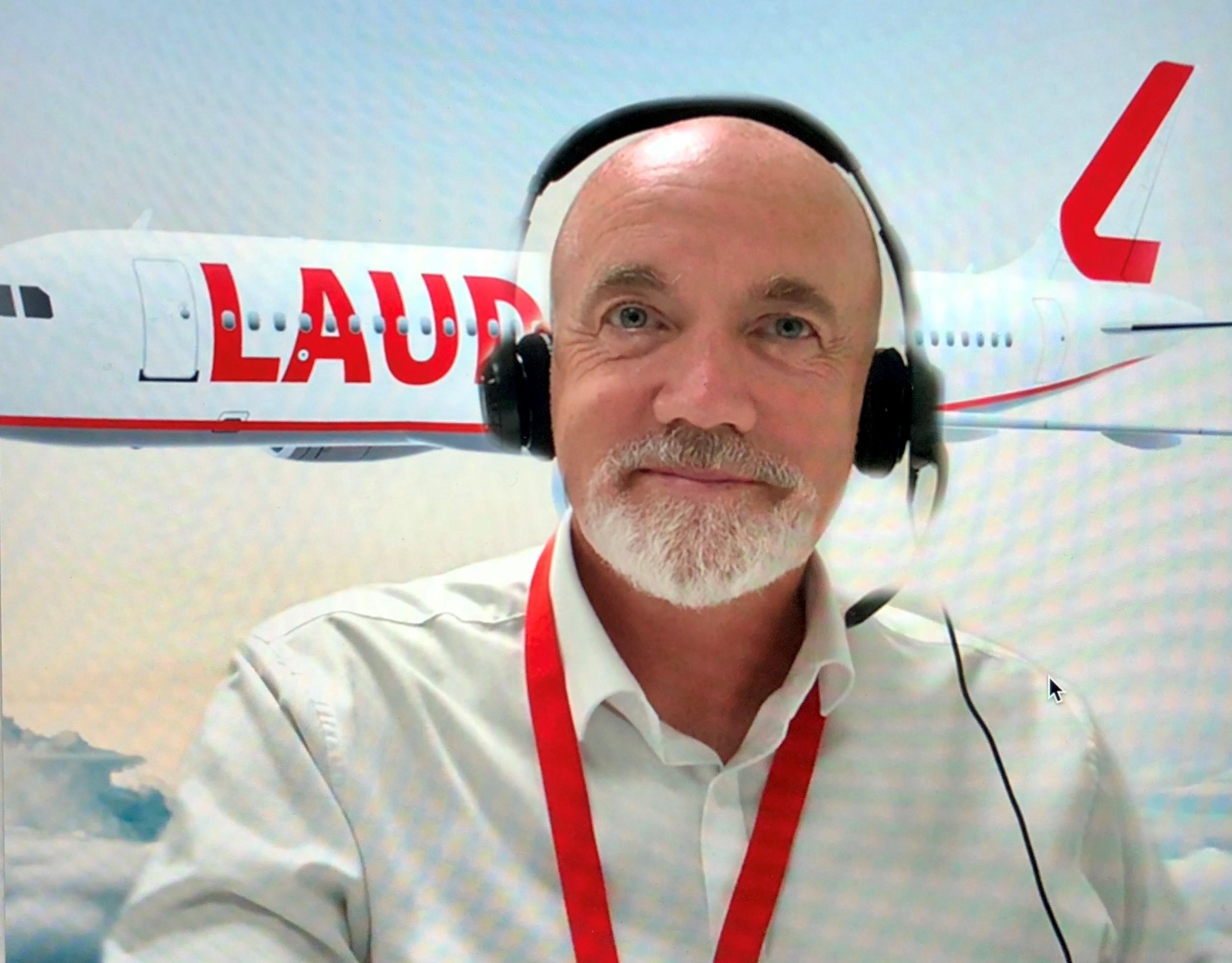 SALZBURG, Austria—Ryanair Group airline Lauda Europe plans to not renew the leases of its 29 Airbus A320ceos, saying the aircraft are less efficient than Ryanair´s Boeing 737-800 fleet and even more so in comparison with the Group’s incoming 737 MAX 200s. 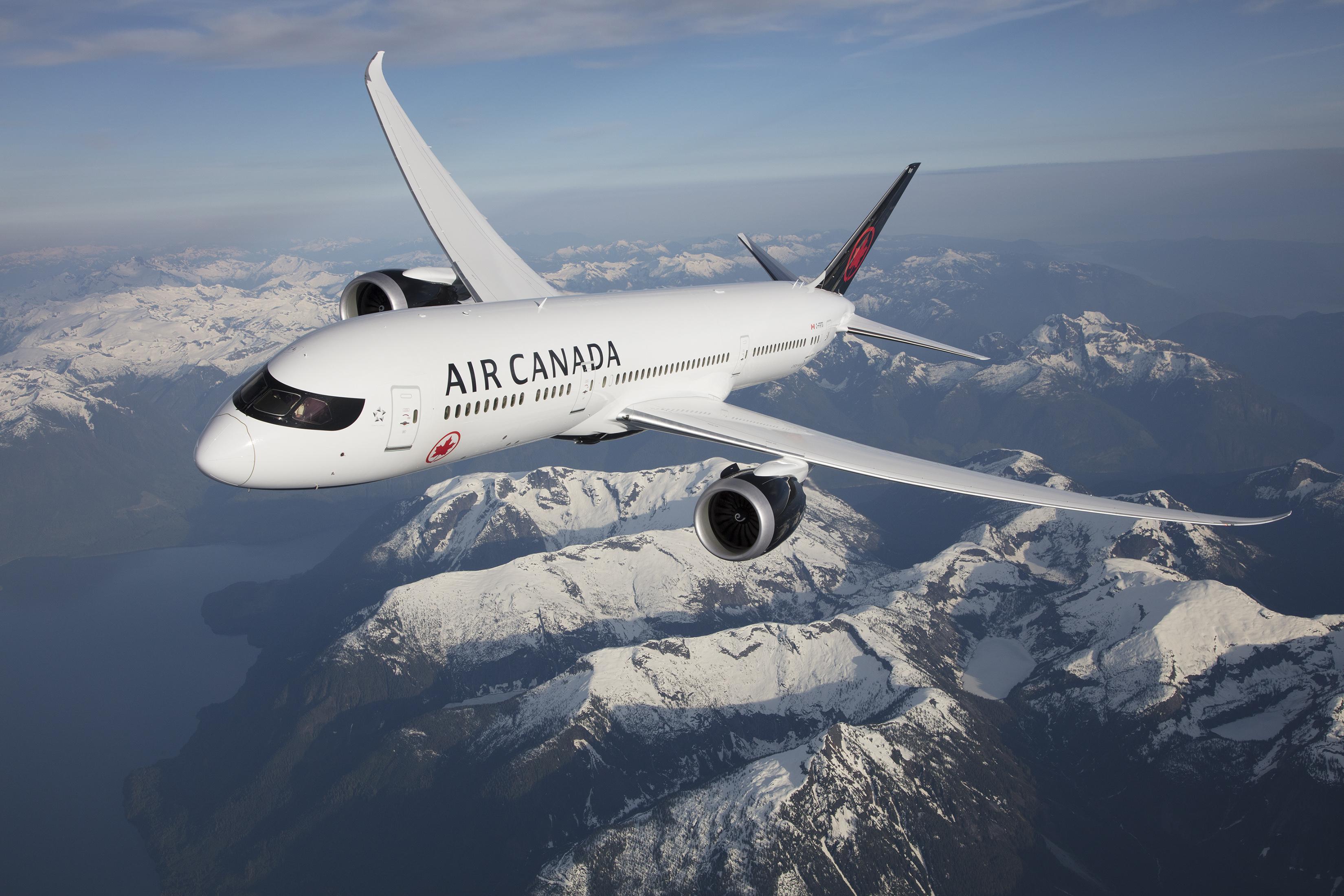 As U.S. airlines gear up for an expected surge in travel demand for the summer season, operators in Canada are still waiting for their government to offer guidance toward easing its heavy restrictions, many of which have been in place for more than a year. 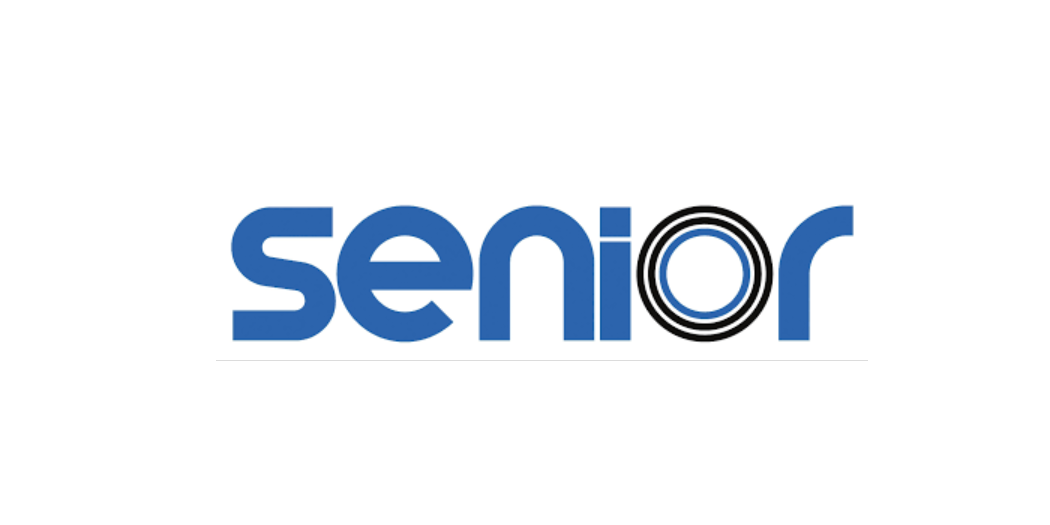 British aerostructures and aviation parts maker Senior Plc has been jockeying with a distressed-asset investment group, which recently made an offer to buy Senior for about $1.05 billion, the company revealed May 28. 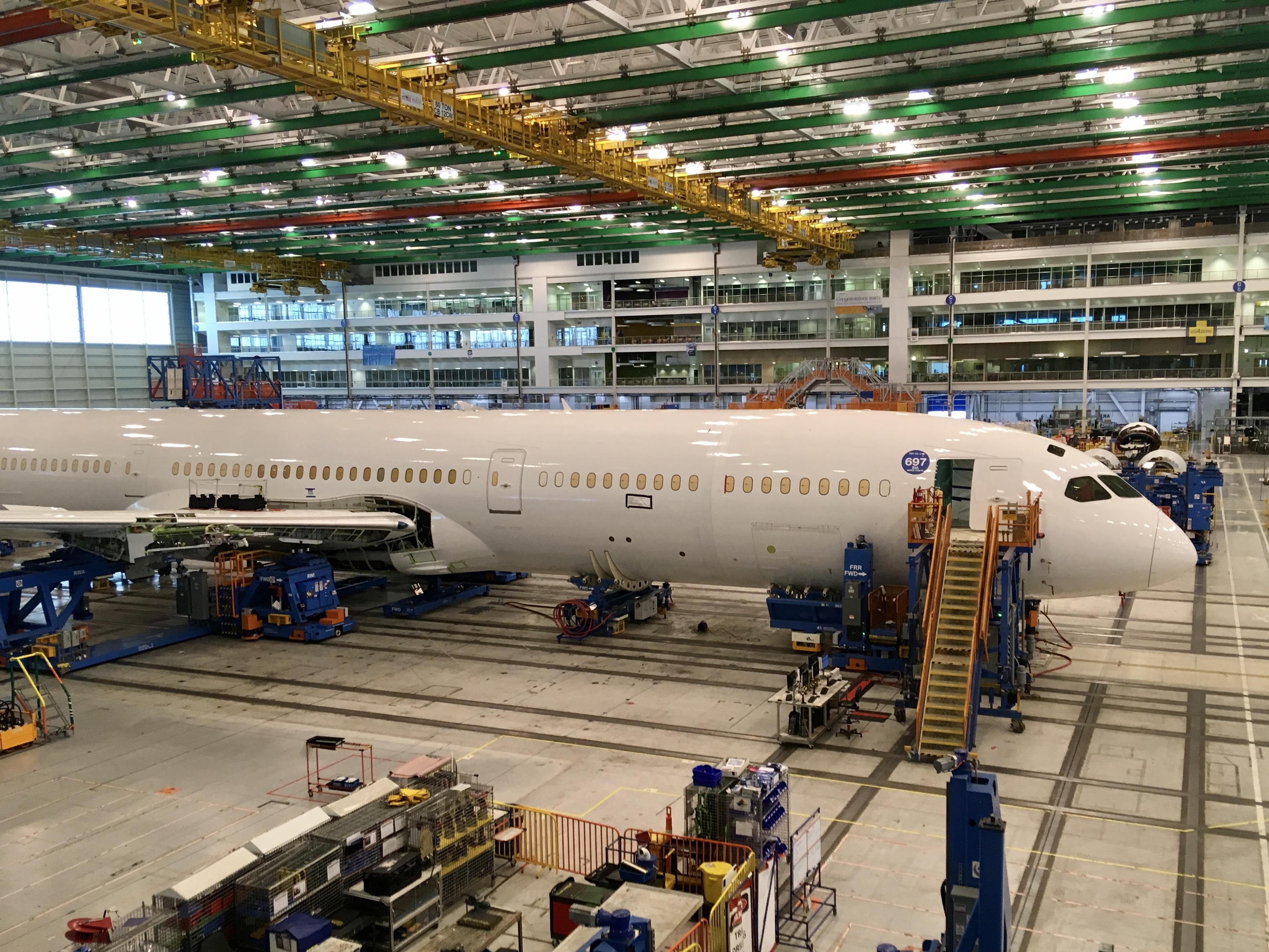 Boeing 787 deliveries have been on hold since early May as the company works to satisfy U.S. FAA concerns about how production issues are being addressed, the company confirmed May 28. 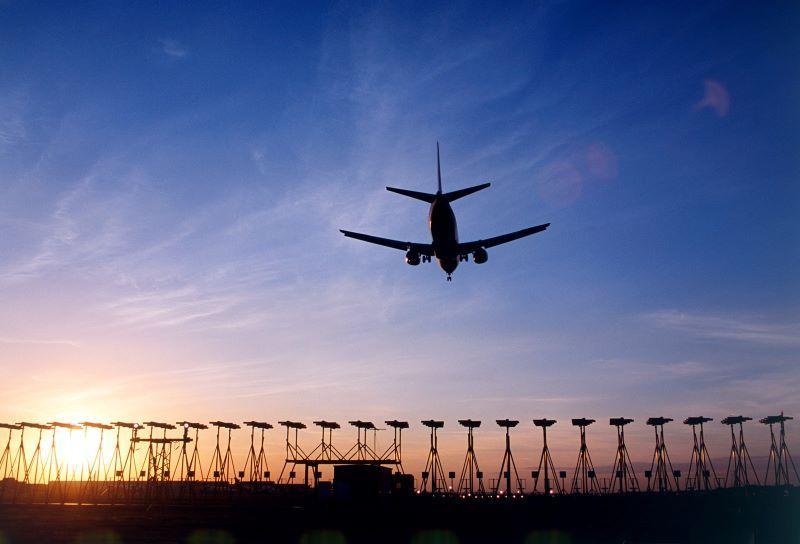 PARIS—New travel restrictions have been put in place between France and the UK aimed at stopping the spread of the so-called Indian variant of the coronavirus, just as Eurocontrol figures show signs of a recovery in travel demand. 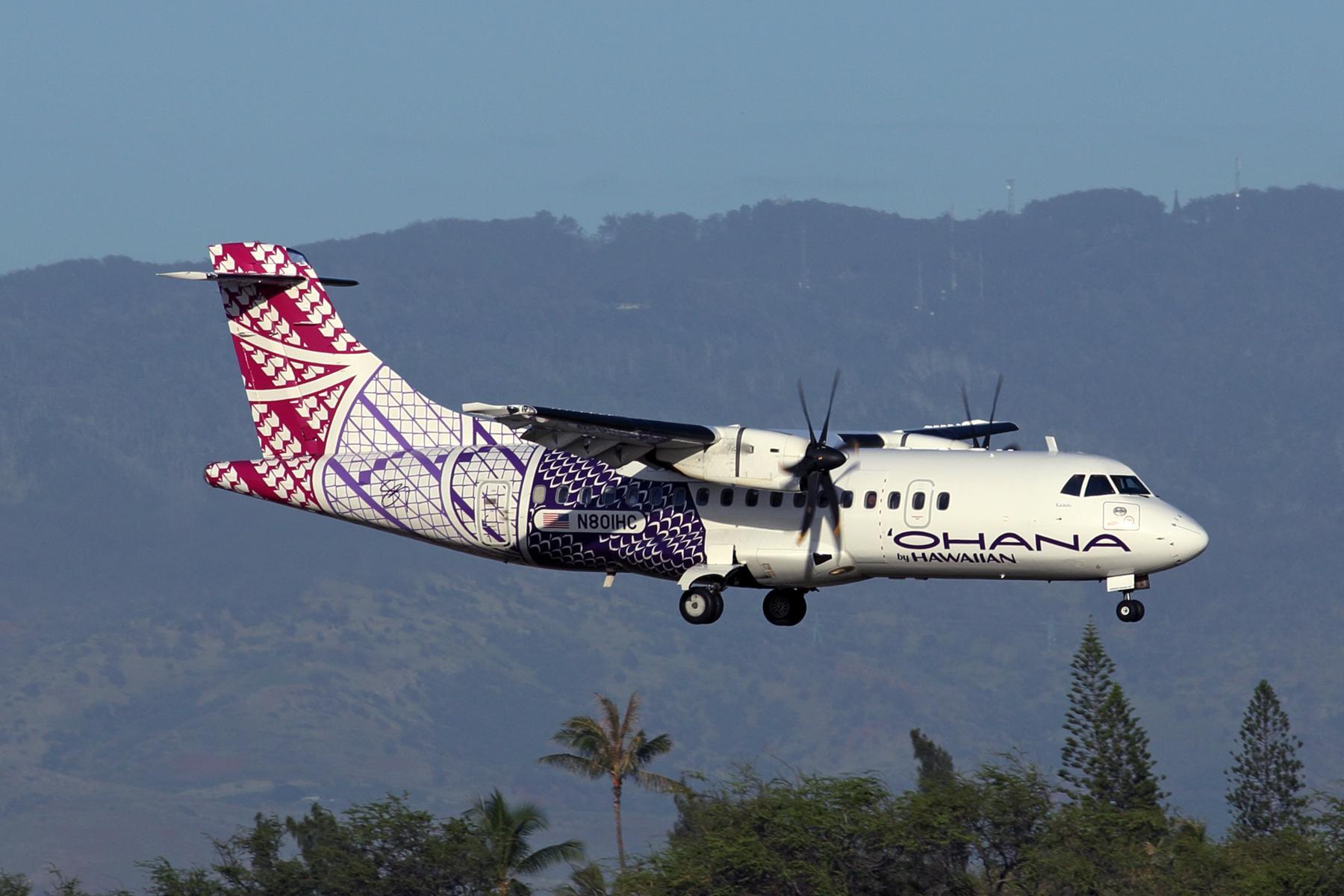 Hawaiian Airlines is terminating its Ohana turboprop operation, confirming that the service will not return after months of suspension due to the coronavirus crisis. 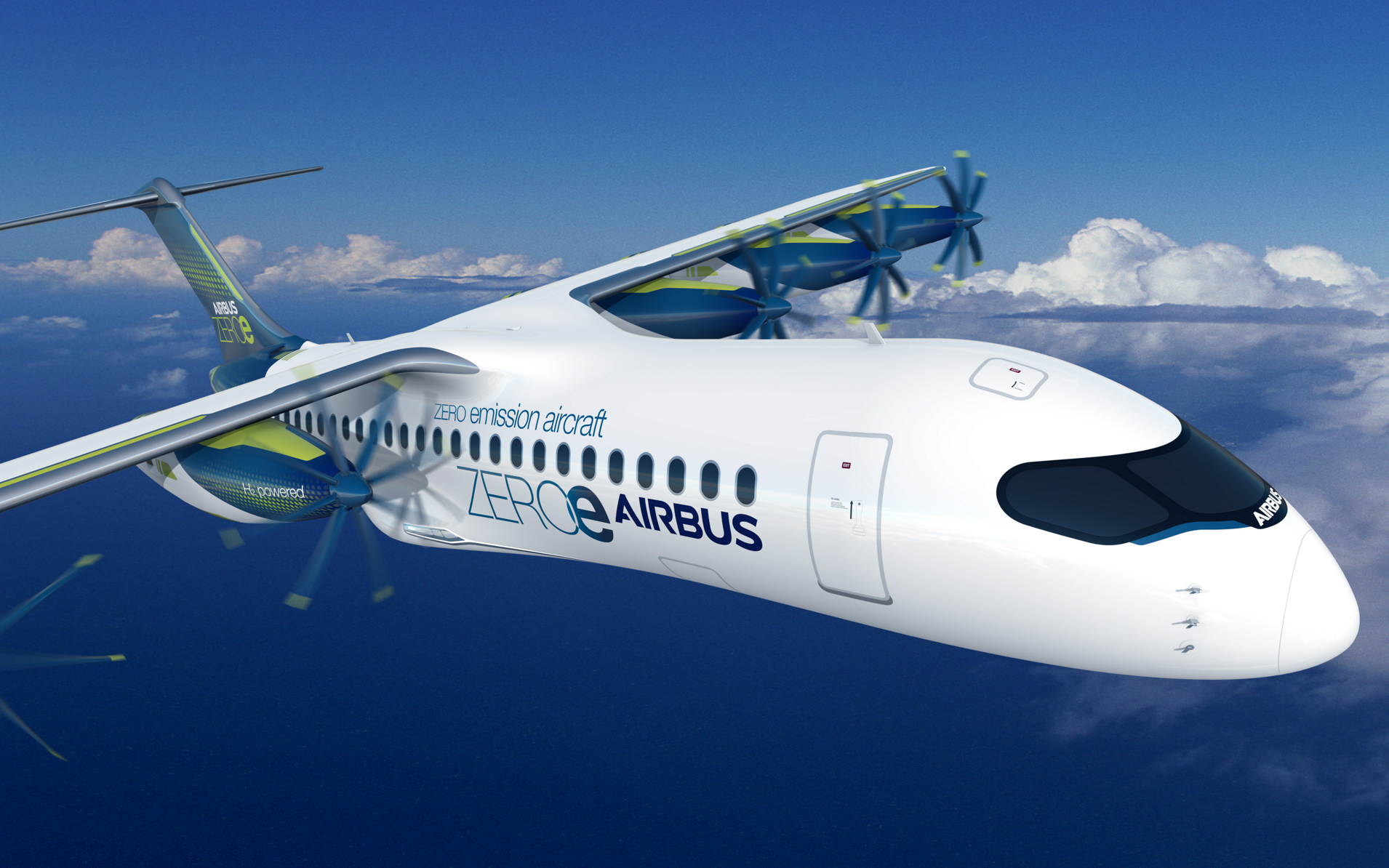 A consortium led by French airports operator Groupe ADP has selected 11 projects to establish the Paris airports as hubs for hydrogen-fueled aviation. 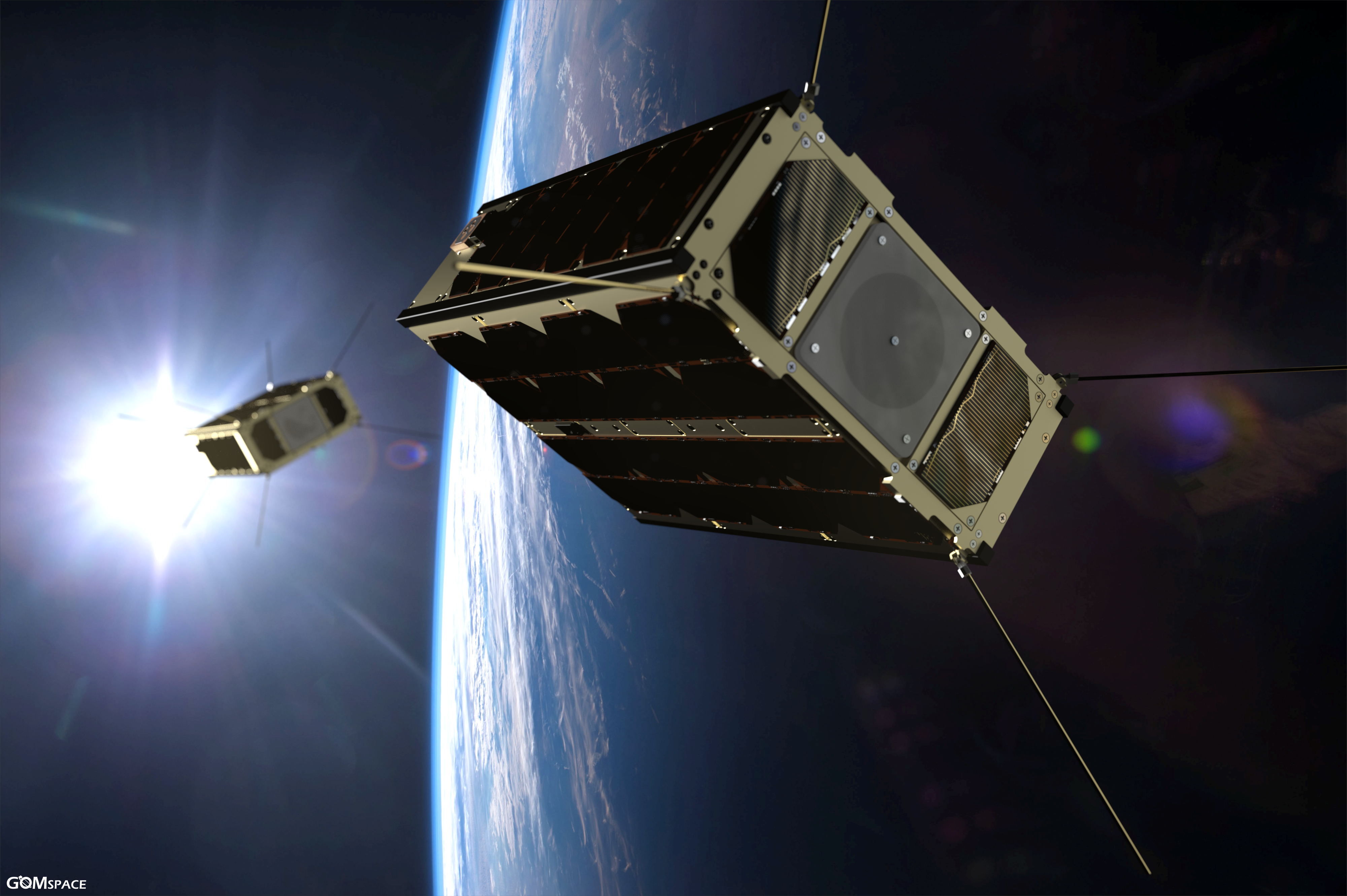