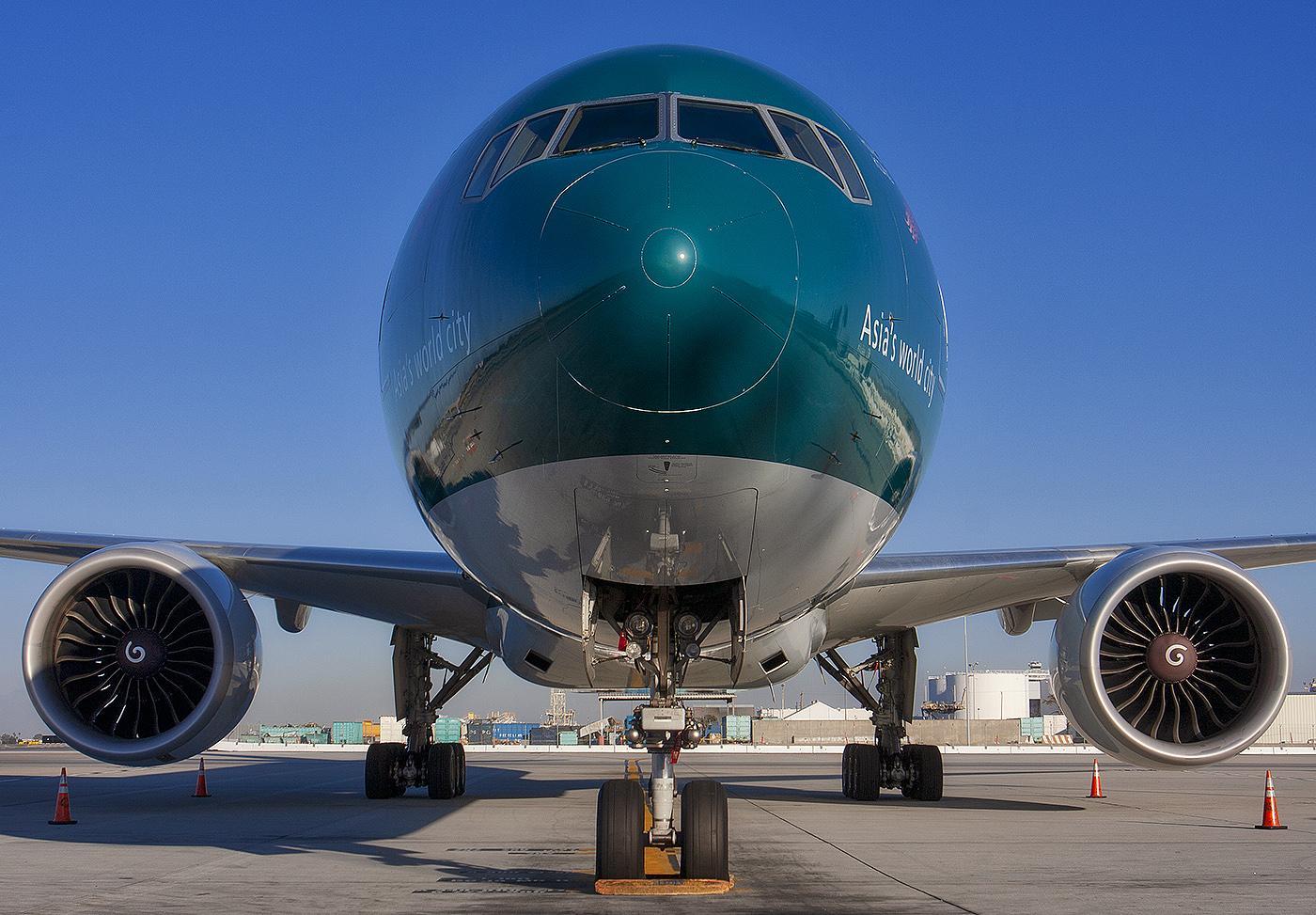 An expected surge in air transport retirements driven by reduced demand is still not underway, with about 200 airframes booked as permanently removed from the global fleet through the first five months of 2021, a preliminary analysis by Naveo Consultancy shows. 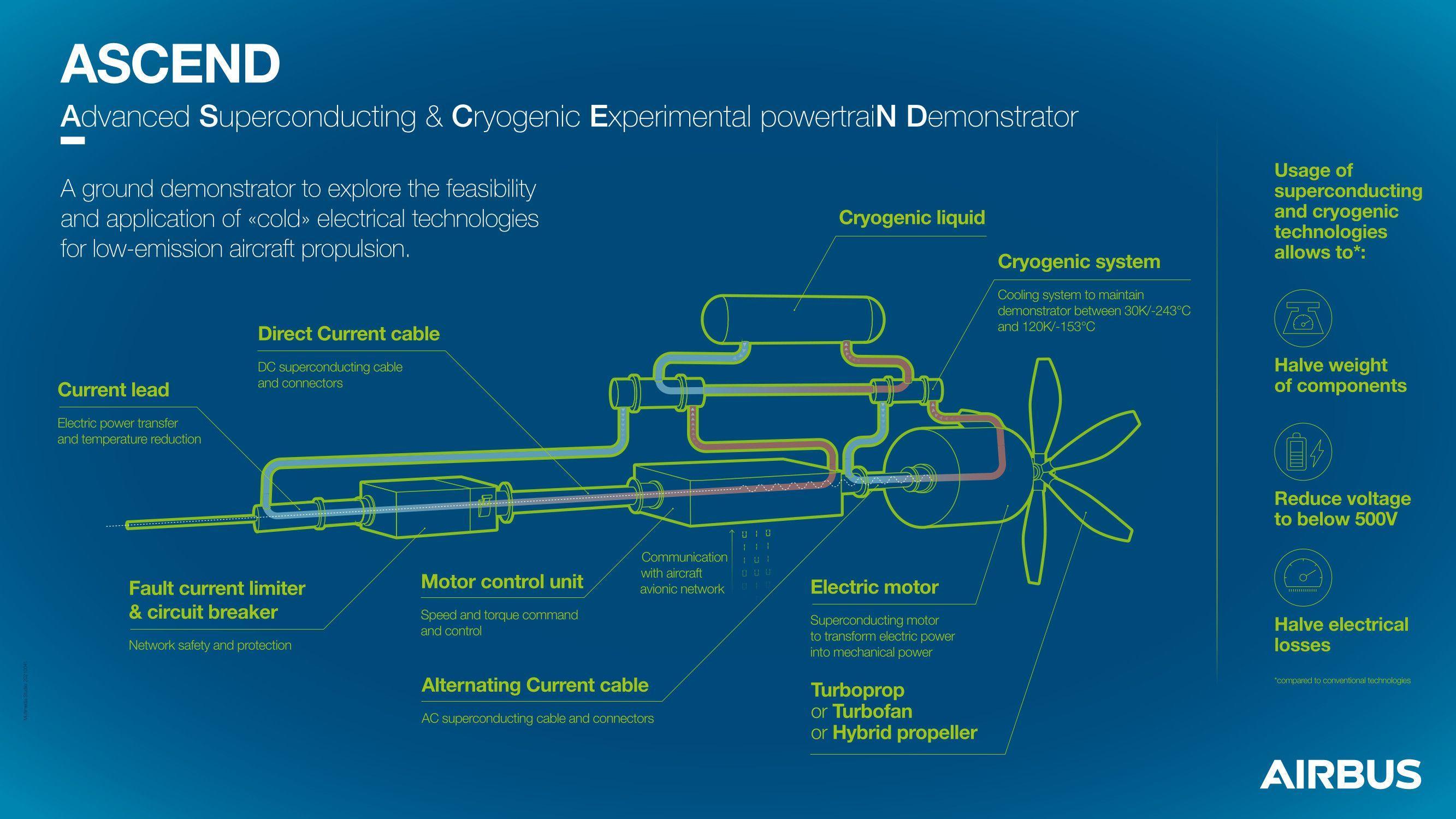 As Airbus evaluates liquid hydrogen as a possible route to zero-emission commercial aviation by the mid-2030s, it has begun a research program to explore the potential of cryogenically cooled electric propulsion for large civil aircraft. 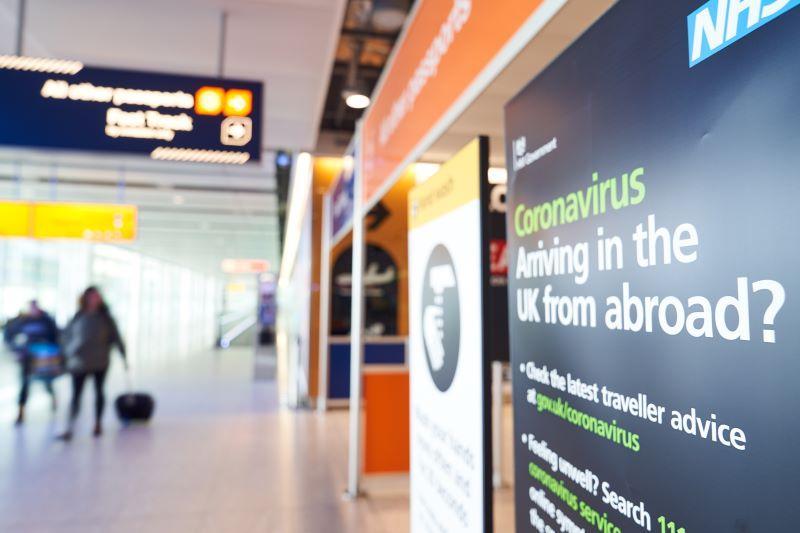 LONDON—The UK government has marginally eased coronavirus restrictions on overseas flights, but the moves seem unlikely to satisfy either airlines or passengers wanting to travel this summer. 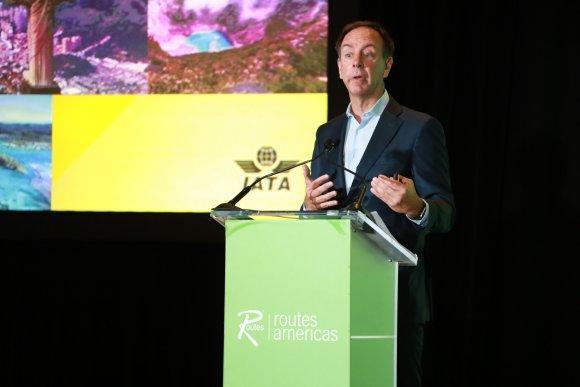 Almost 1,800 routes across the Americas have been lost during the pandemic and connectivity in the region will continue to suffer unless governments put a roadmap in place toward ending travel restrictions, IATA has warned. 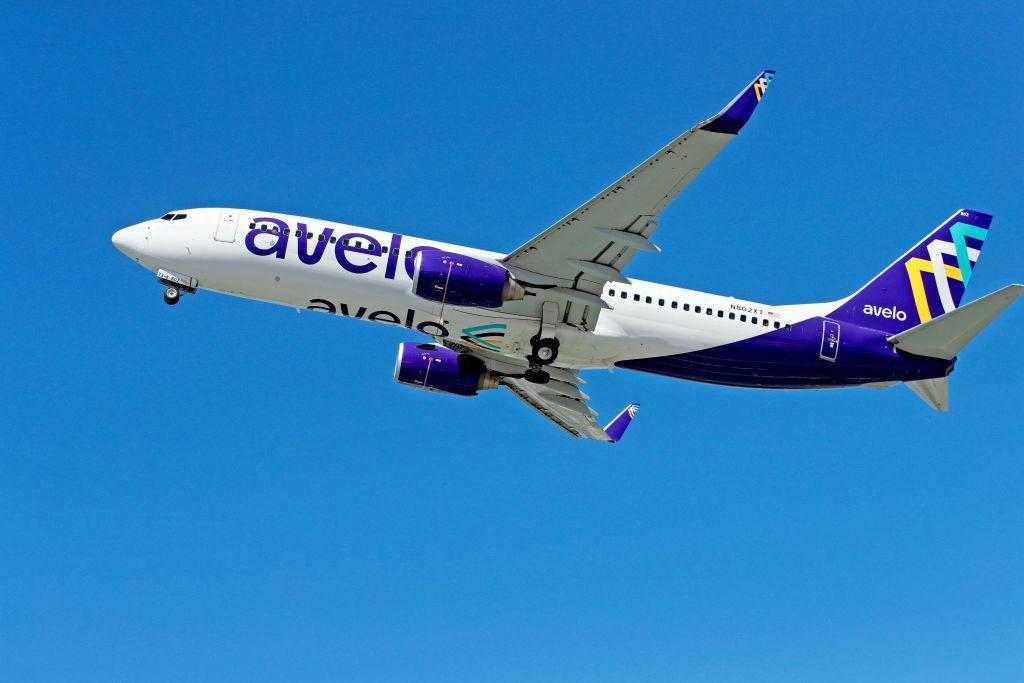 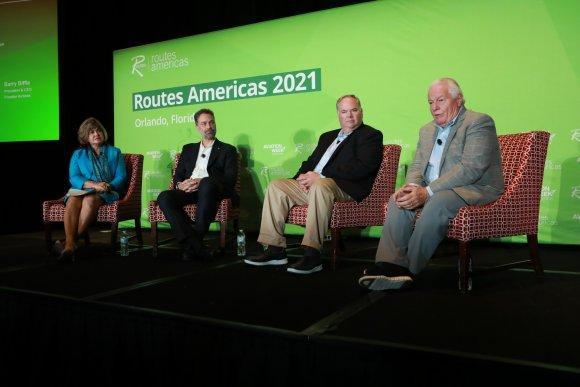 U.S. ULCCs Frontier Airlines and Spirit Airlines are each on track to double in size and their CEOs see plenty of space in the market to accommodate that growth. 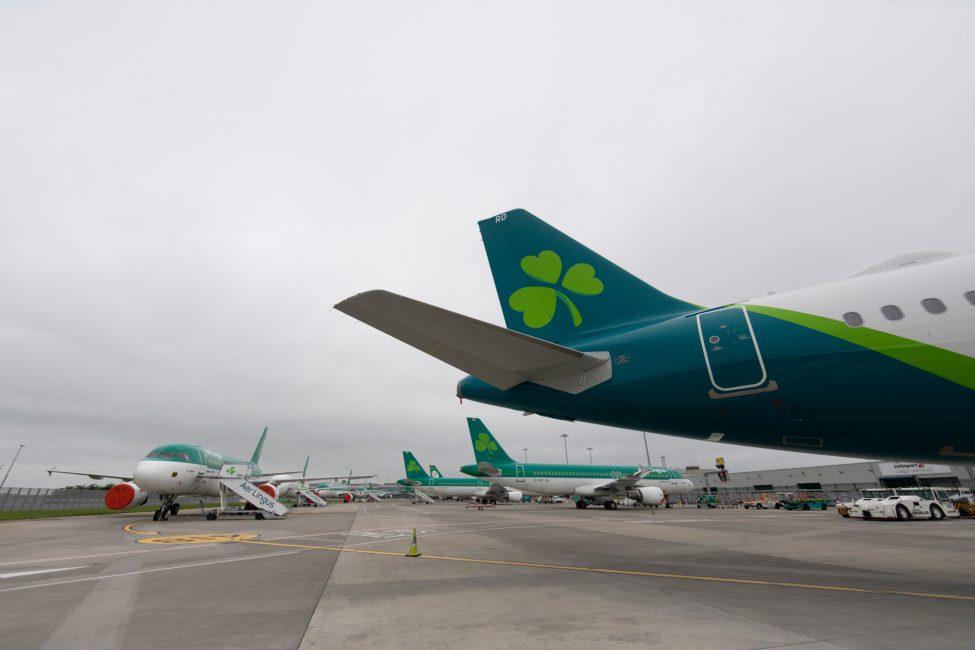 Aer Lingus has been burning through an average of more than €1 million ($1.2 million) a day for more than a year and government support funding is insufficient, the airline’s CEO told Irish parliamentarians June 22. 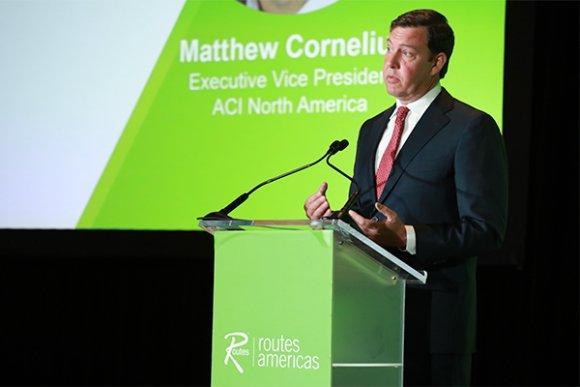 It is imperative that the U.S. and Canadian governments take action now to restore connectivity to the rest of the world, Airports Council International–North America (ACI-NA) EVP Matthew Cornelius told the recent Routes Americas 2021 Conference. 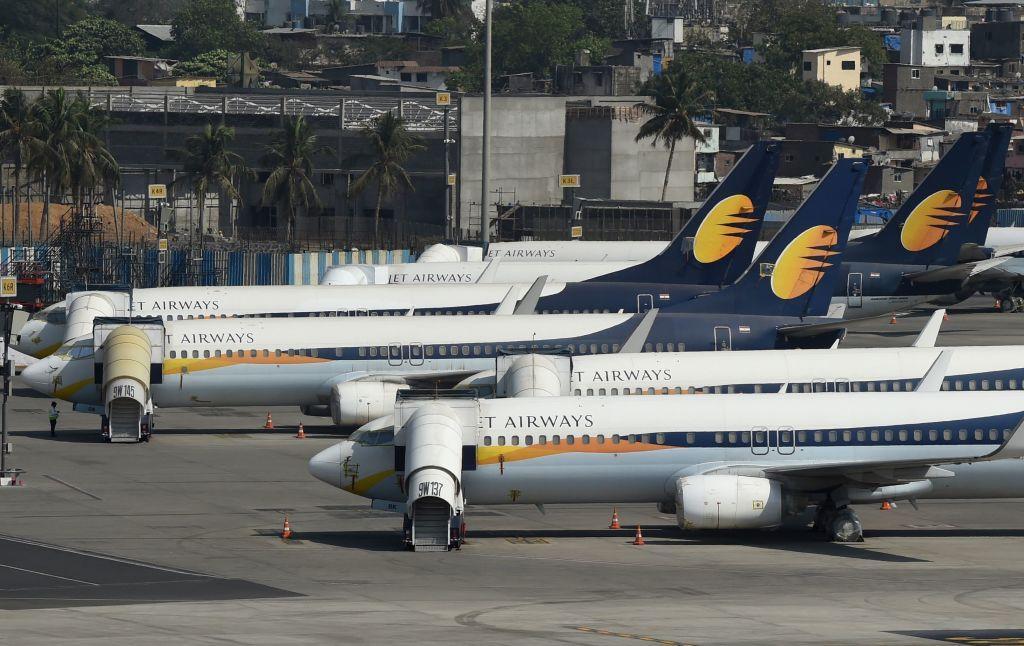 While India’s Jet Airways still has many steps to complete before relaunching, its chances of emerging after a two-year hiatus have increased considerably. 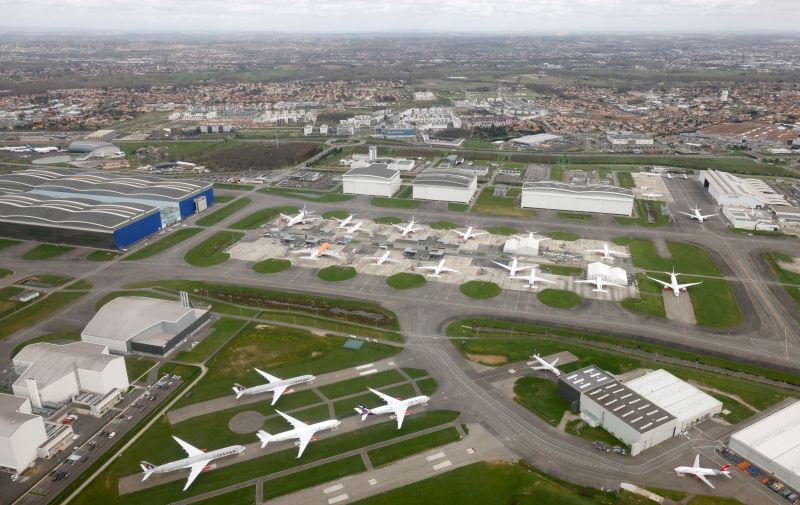 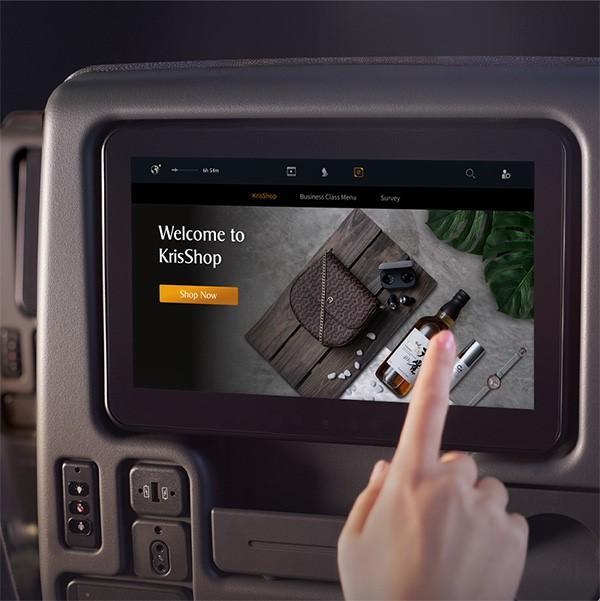 Starting from June 28, passengers traveling on selected Singapore Airlines (SIA) Airbus A350s will be able to shop, buy and pay for duty-free products online from their inflight entertainment (IFE) system. 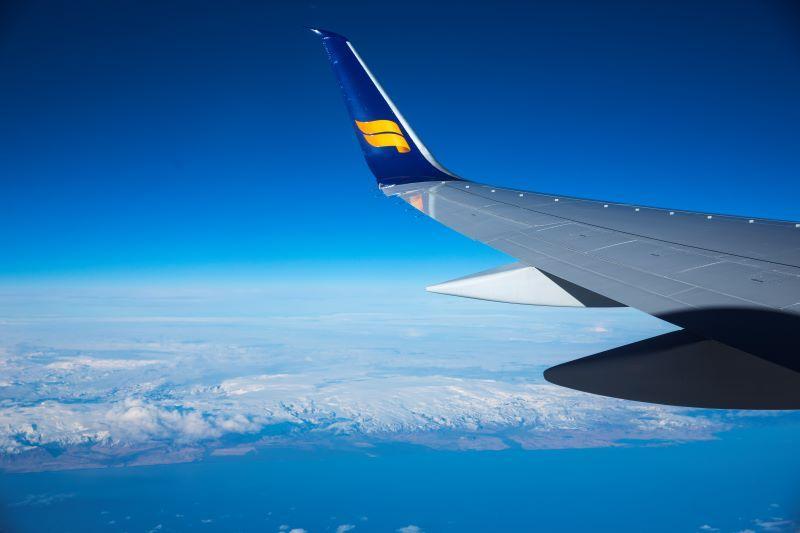 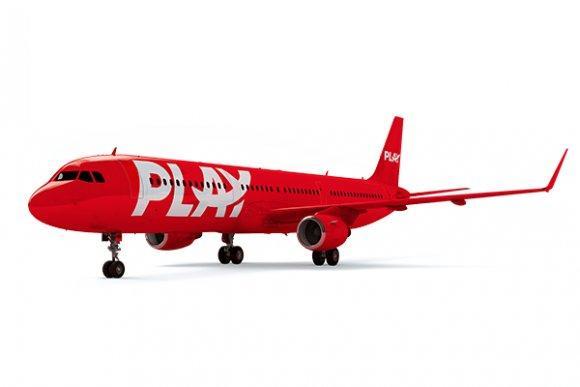 Retirement wave still not apparent, why the UK government travel decision is likely to disappoint airlines and more. Take a look at the daily roundup of air transport news.