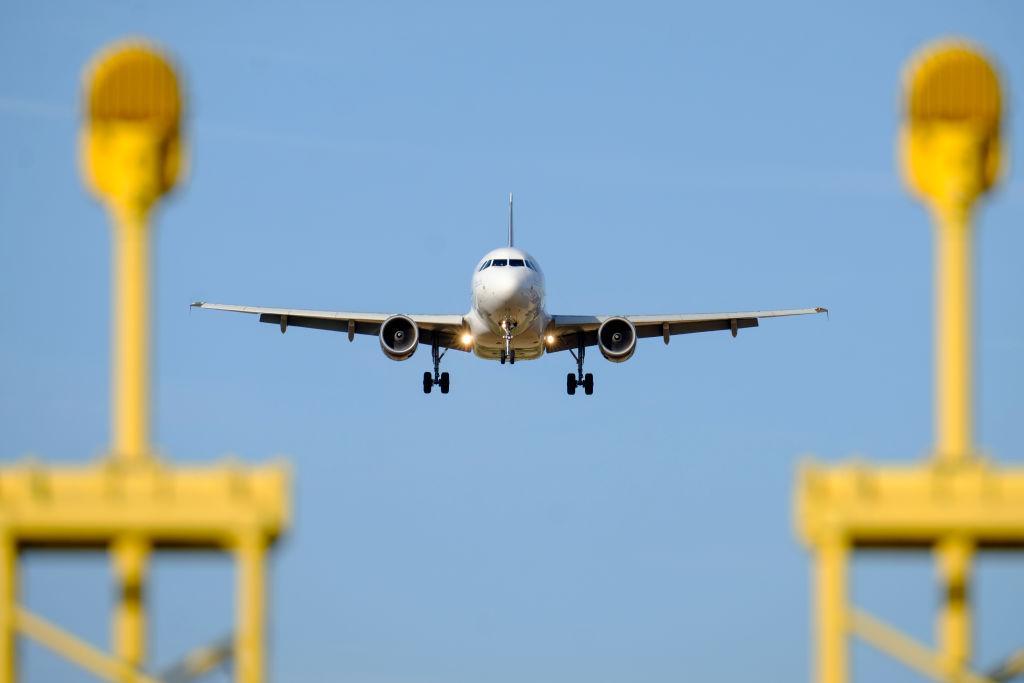 The European Commission has approved a further €39.7 million ($47 million) COVID-19 damages payment for Alitalia, but has launched a deeper probe into a planned €190 million restructuring of Romanian carrier TAROM. 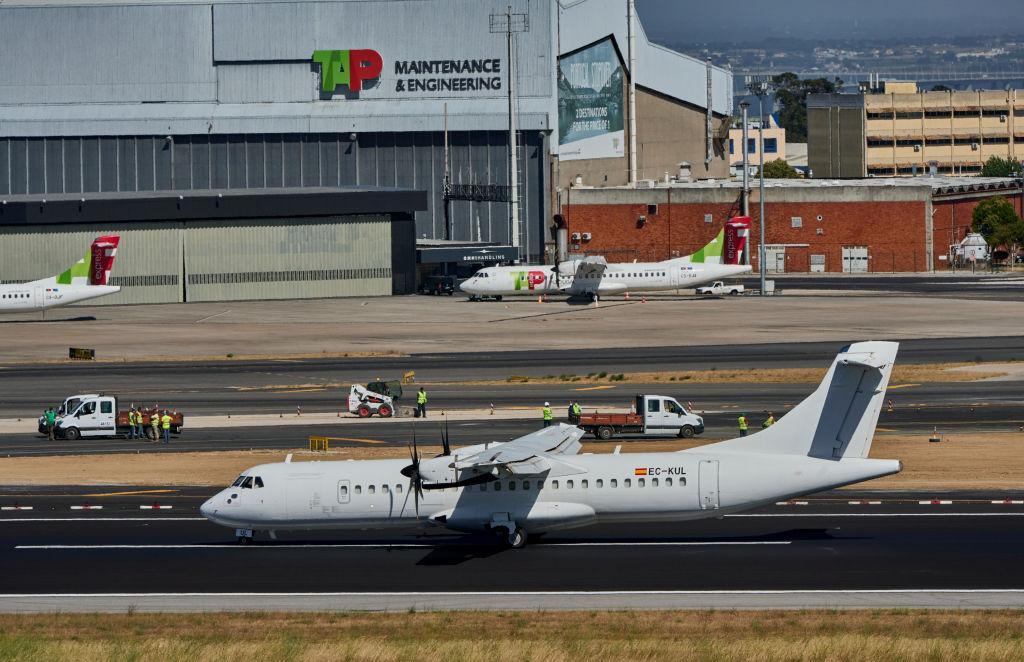 Spanish regional airline startup UEP Fly is planning to put tickets on sale in the coming days ahead of its launch on July 15. 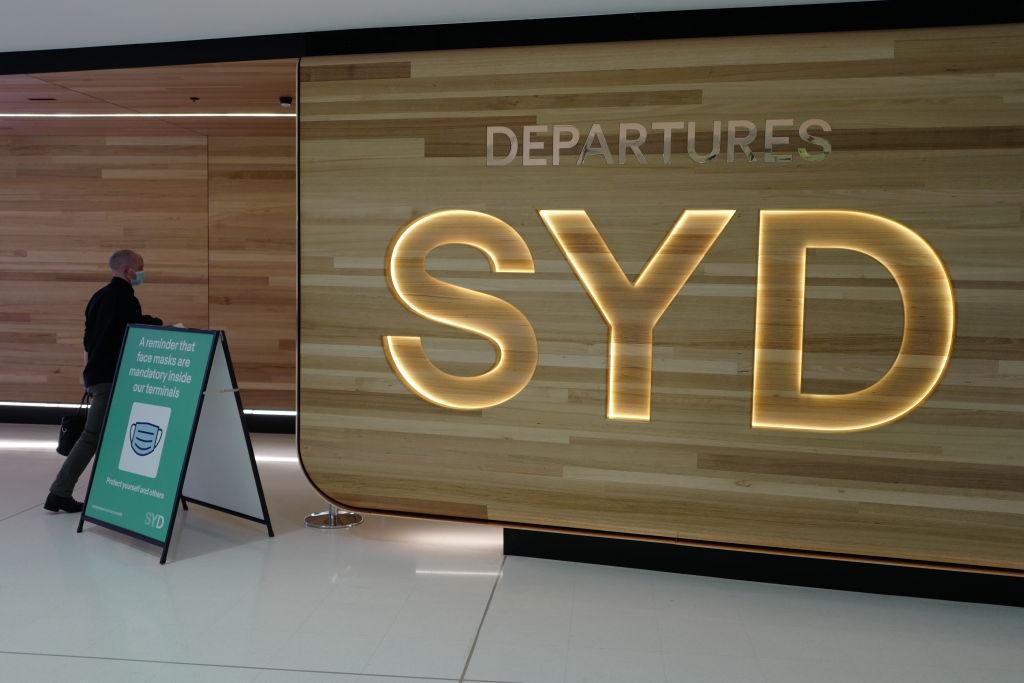 A consortium of investors has made an offer to purchase Sydney Airport, although the airport company’s board is considering whether the bid places enough value on the gateway’s long-term prospects. 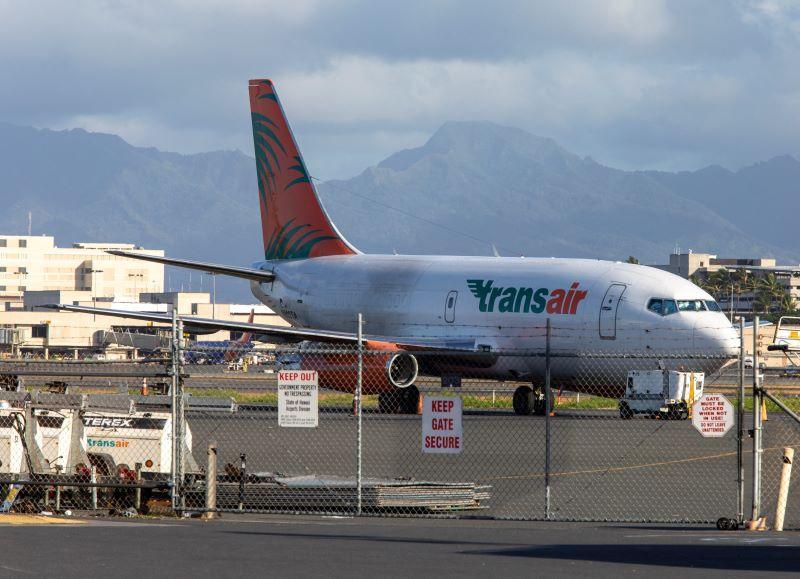 A Boeing 737-200 ditched in the Pacific Ocean about 2 mi. off of the Oahu island of Hawaii early on July 2, and both crewmembers were rescued, according to the U.S. Coast Guard. 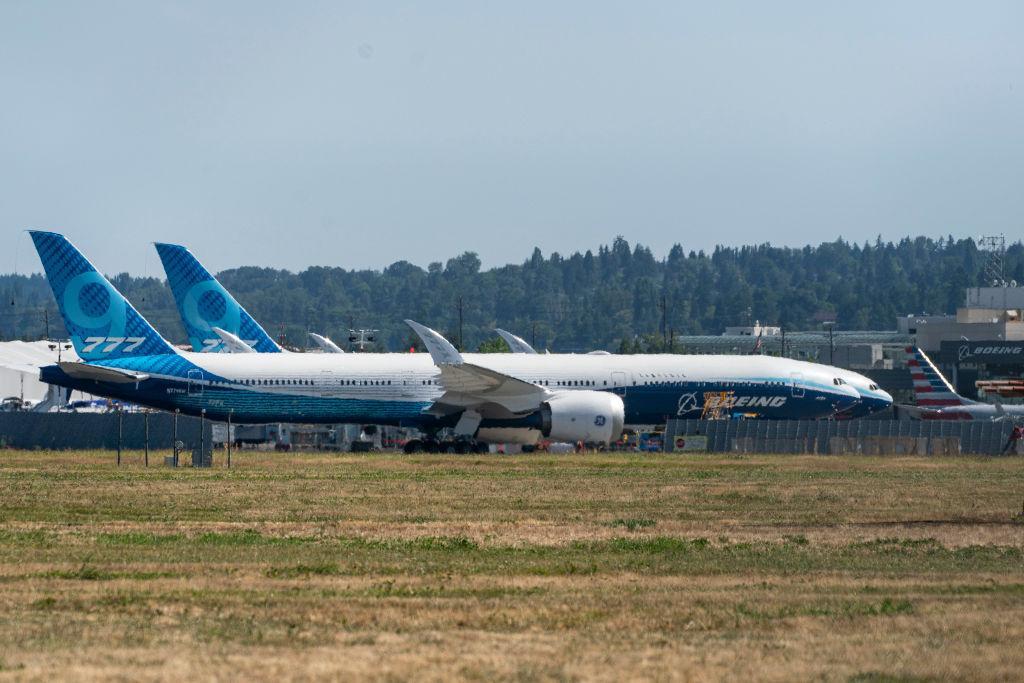 In normal times, any new airliner program that is three years late and yet to begin certification 17 months after first flight would be considered nothing less than a disaster. 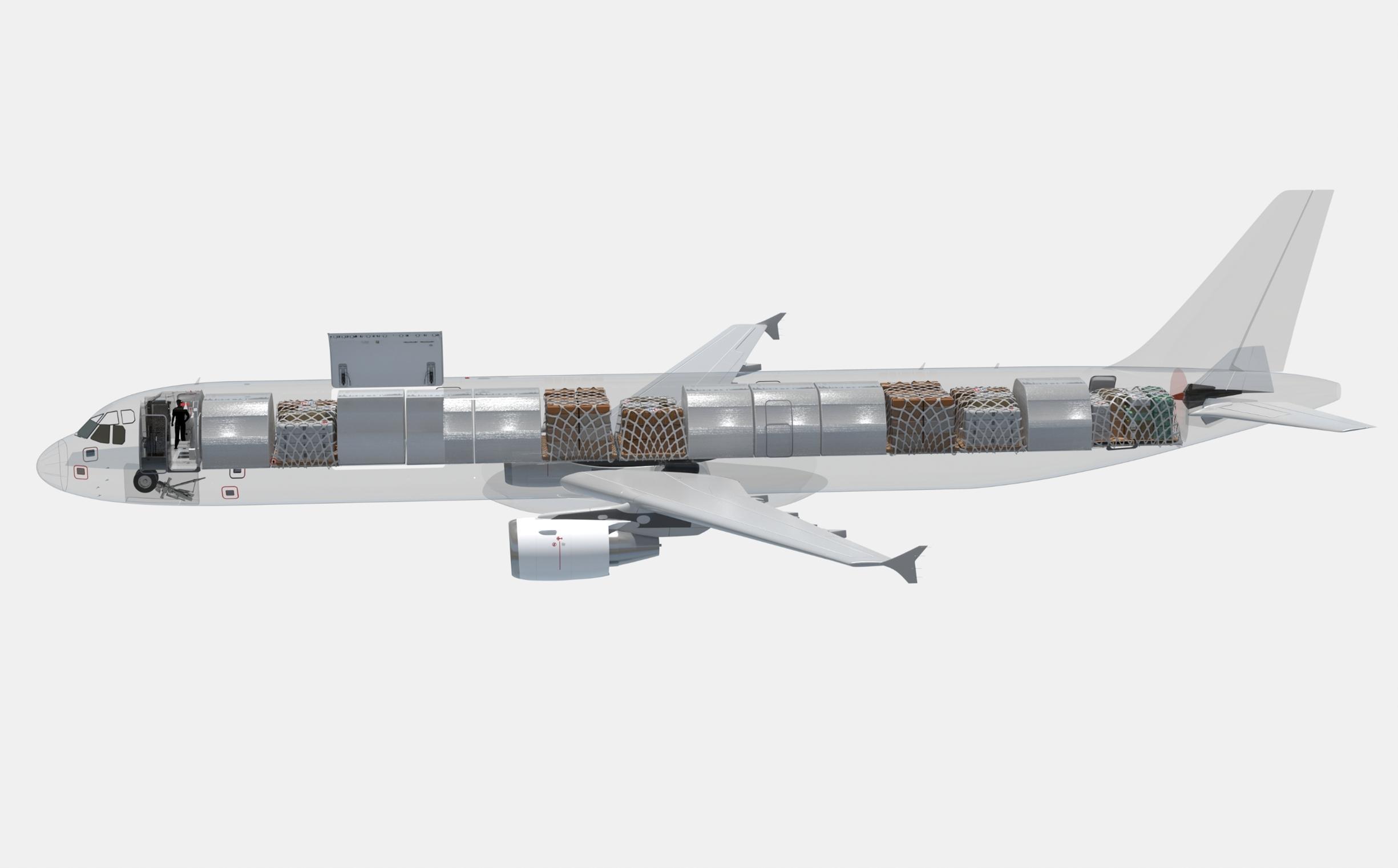 Despite the revival in passenger traffic, interest in narrowbody passenger-to-freighter (P2F) conversions remains strong as new commitments to the procedure by several lessors and cargo specialists attest. 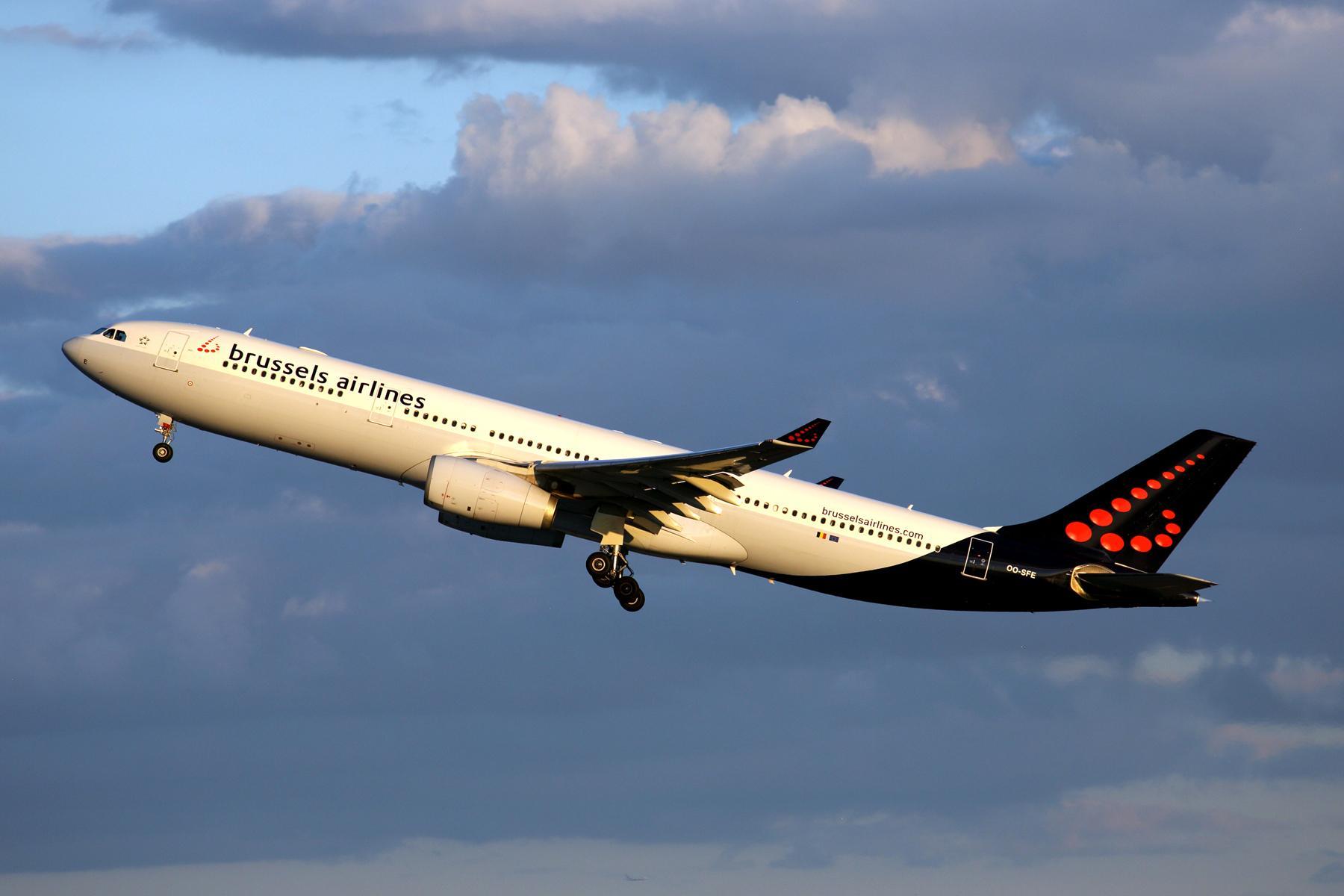 Lufthansa Group airlines will operate to 29 destinations across sub-Saharan Africa by the end of the pandemic as the group sees growth opportunities in the leisure segment. 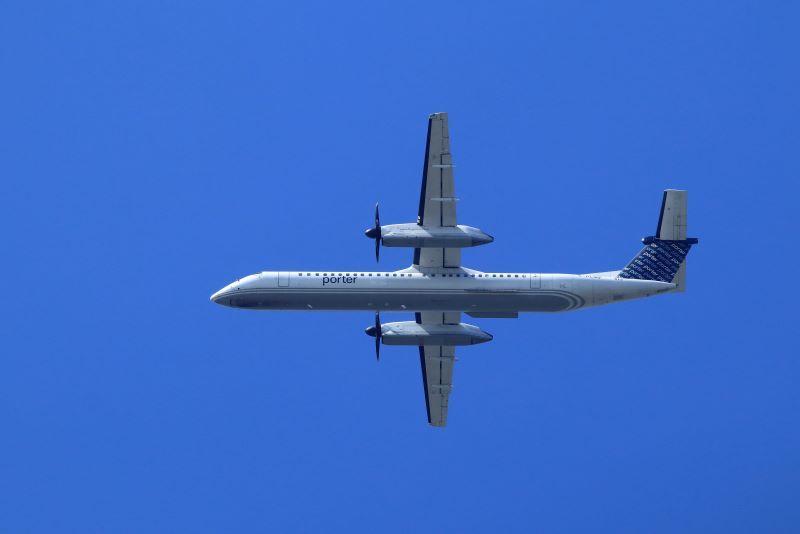 The parent company of Porter Airlines has finalized a loan with the Canadian government ahead of Porter’s planned Aug. 3 resumption of service. 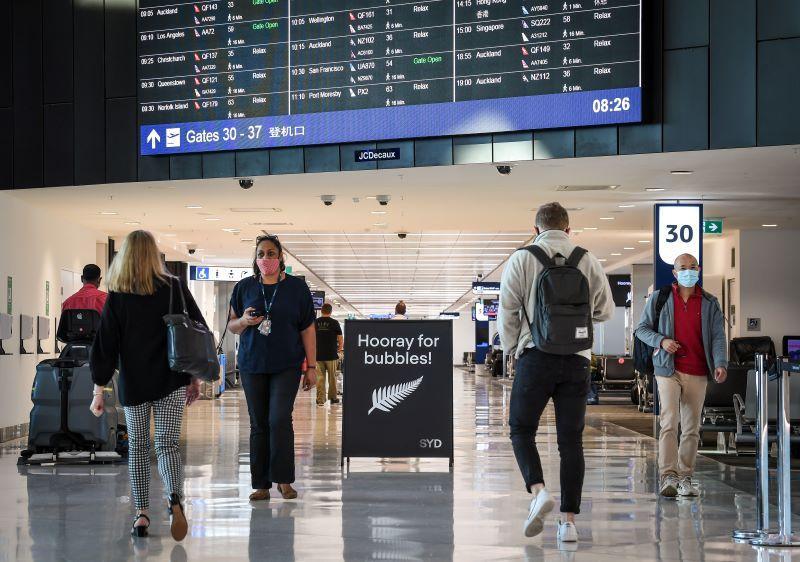 The Australian government has revised its approach to COVID-19 border controls, reducing entry quotas in the short term but also laying out a phased roadmap to restoring international travel in the longer term.

DAE Capital, the leasing arm of Dubai Aerospace Enterprise (DAE), has maintained a stable portfolio as of the end of the first half (H1) of 2021, acquiring and selling 16 aircraft. 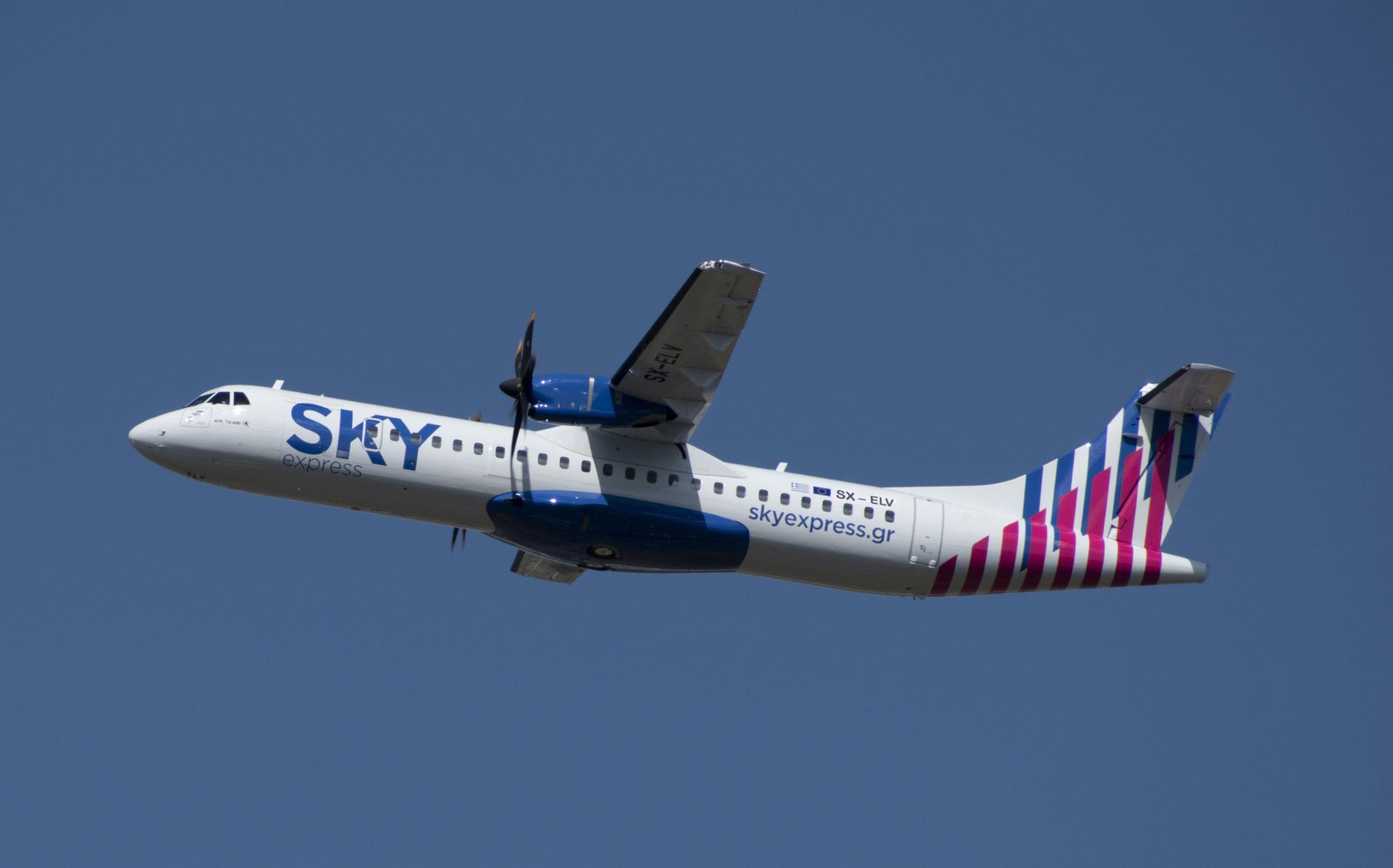 Greek carrier Sky Express has kicked off a fleet modernization program by taking delivery of an ATR 72-600 on July 1. 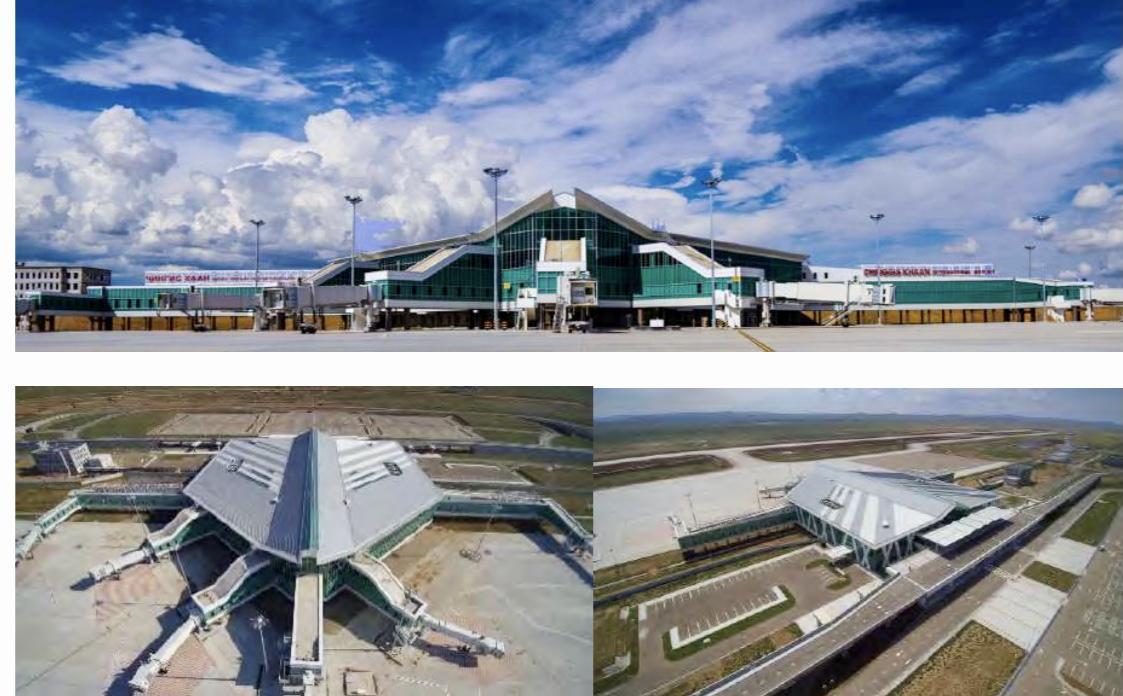 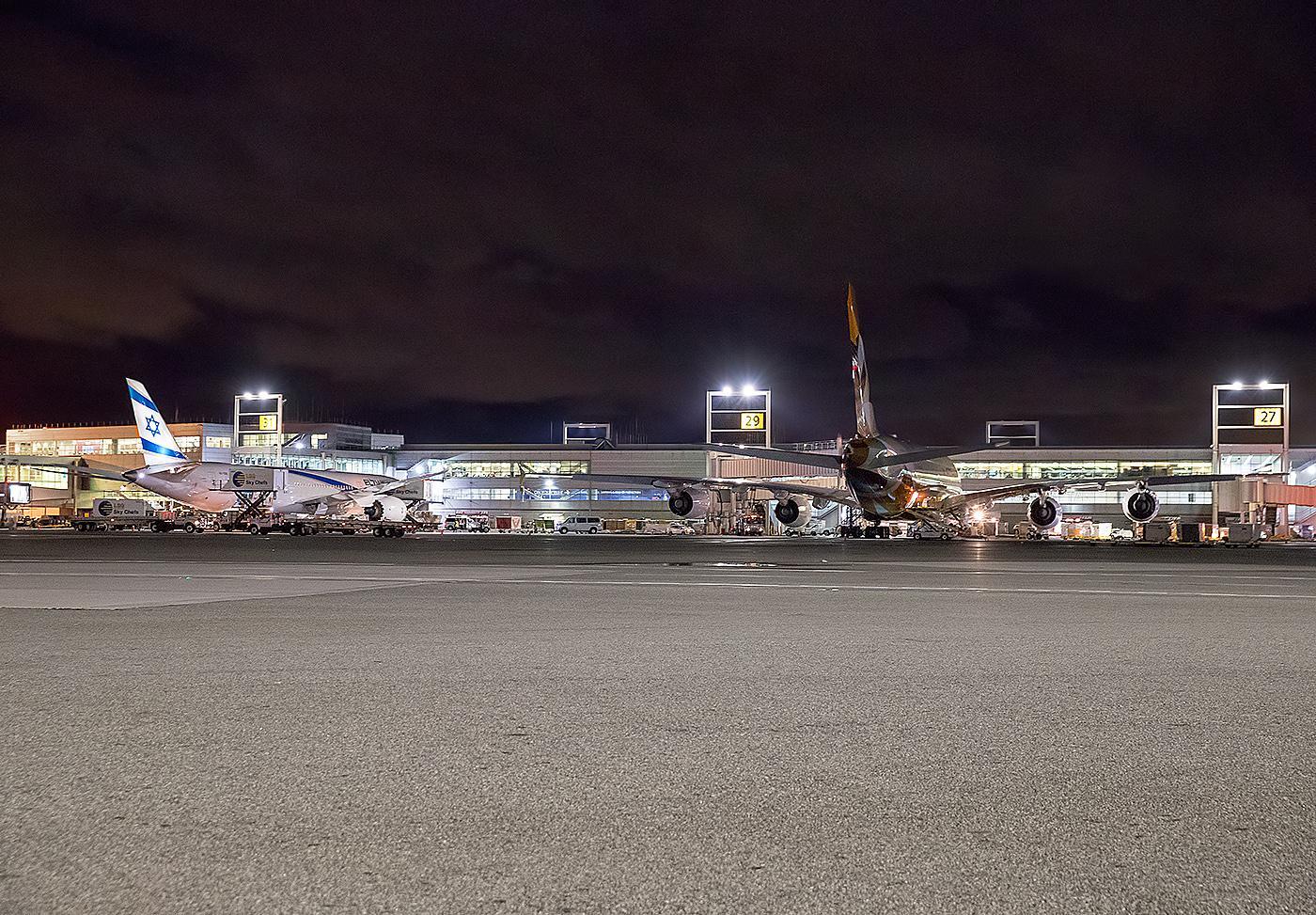 Etihad To Codeshare With El Al In UAE-Israel First

Etihad Airways and El Al Israel Airlines have launched a codeshare agreement, building on a MOU the carriers signed in 2020 following the normalization of diplomatic relations between the United Arab Emirates (UAE) and Israel. 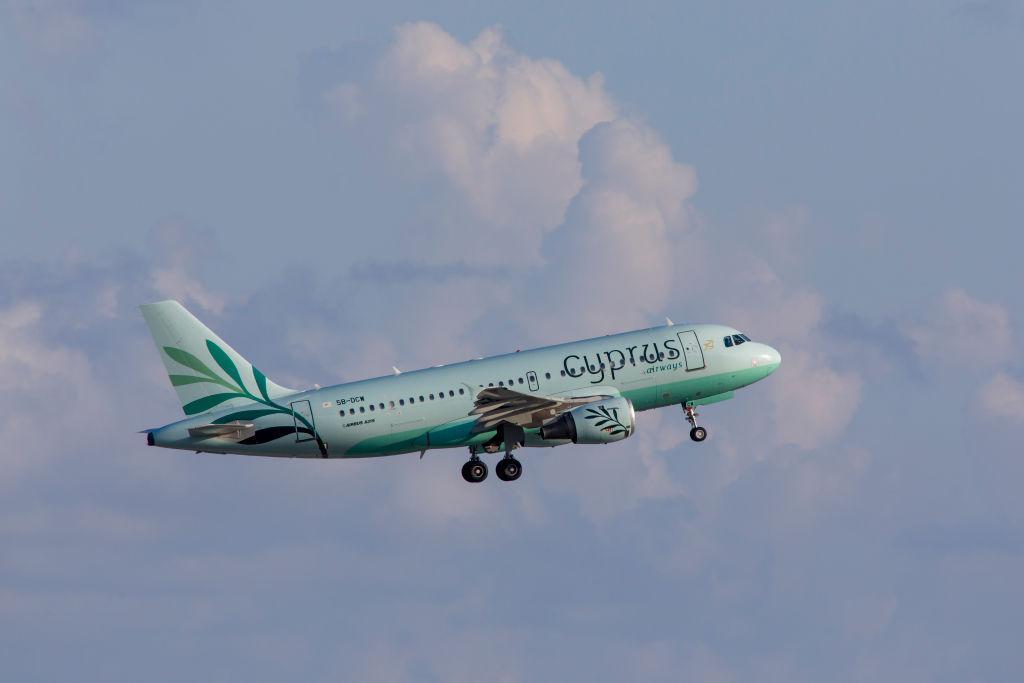 The EU opens an in-depth state aid probe into TAROM, Spanish ATR startup UEP Fly to launch on July 15 and more. Take a look at the daily roundup of air transport news.