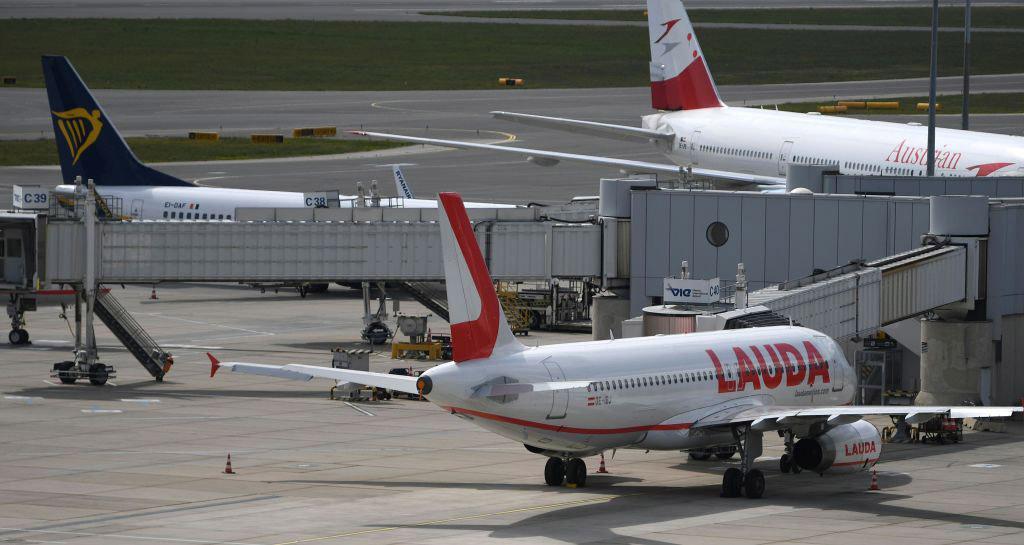 The European General Court (EGC) on July 14 dismissed the complaint brought by Ryanair and its Austria-based subsidiary Laudamotion against the state aid approval for Lufthansa subsidiary Austrian Airlines. 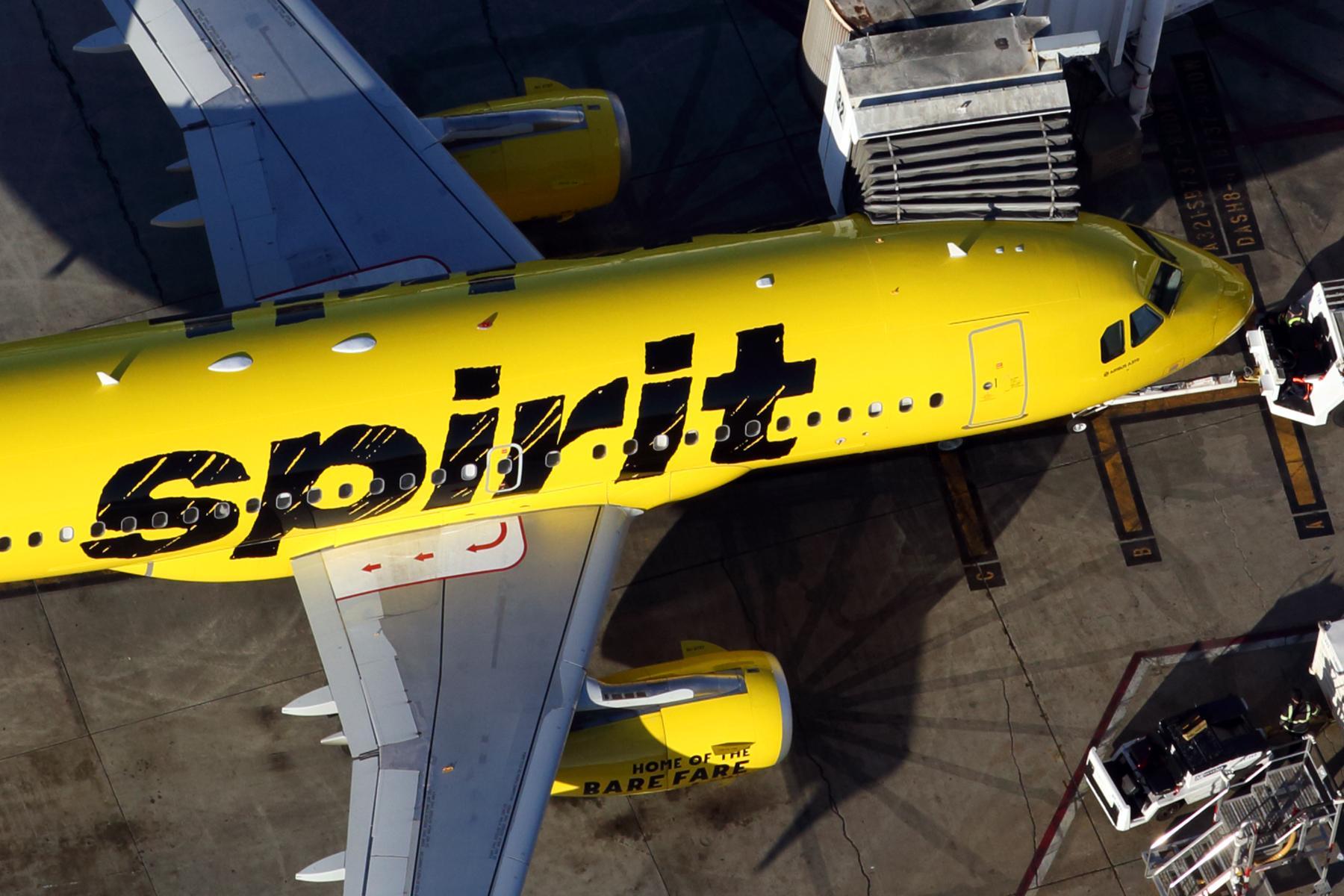 Spirit Airlines is working to add leased aircraft to fill some gaps in its Airbus orderbook during the next couple of years in order to reach annual growth targets in the mid-teens range. 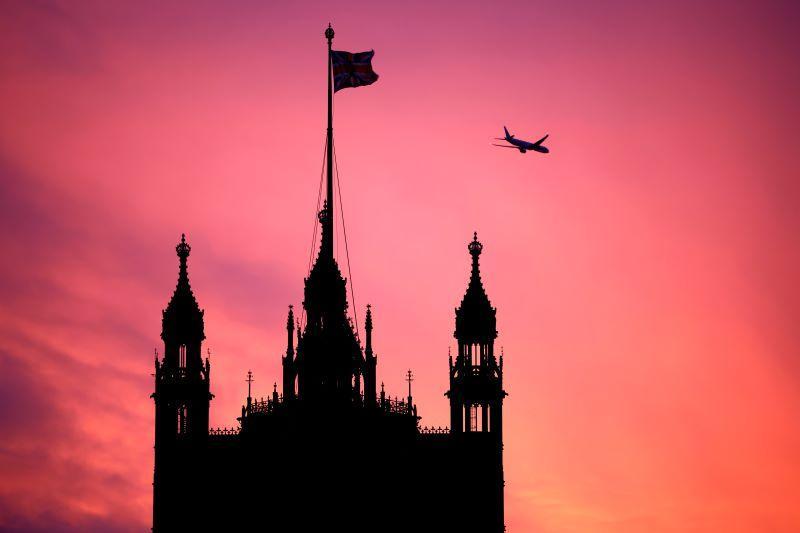 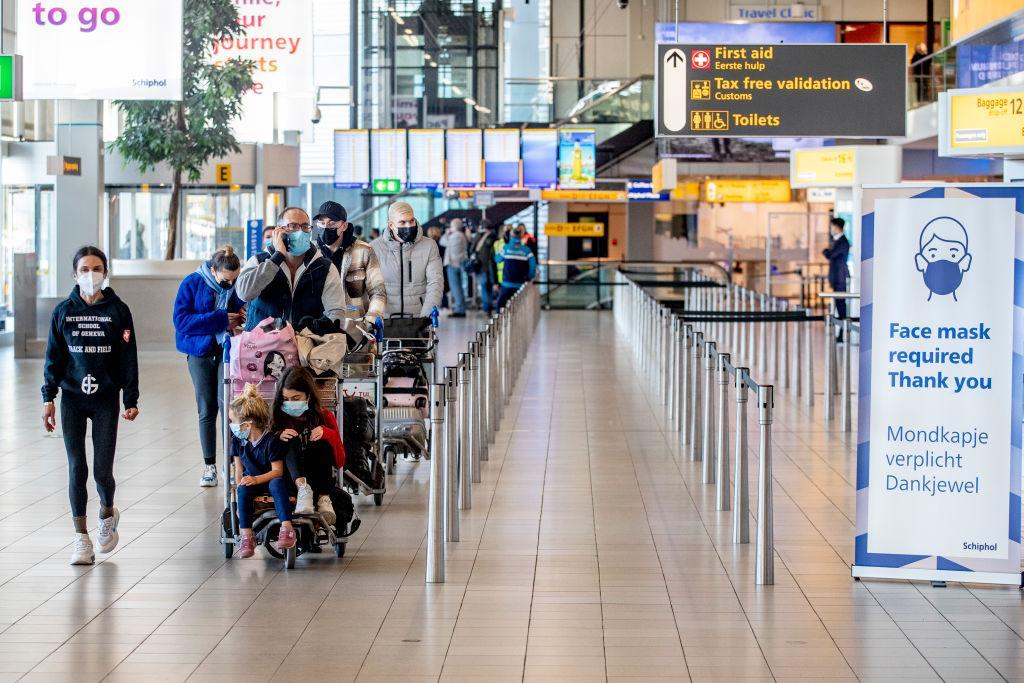 In recent weeks, there has been some good news for Europe’s airlines in the form of a steady week-on-week rise in air traffic as the summer vacation season gets underway. 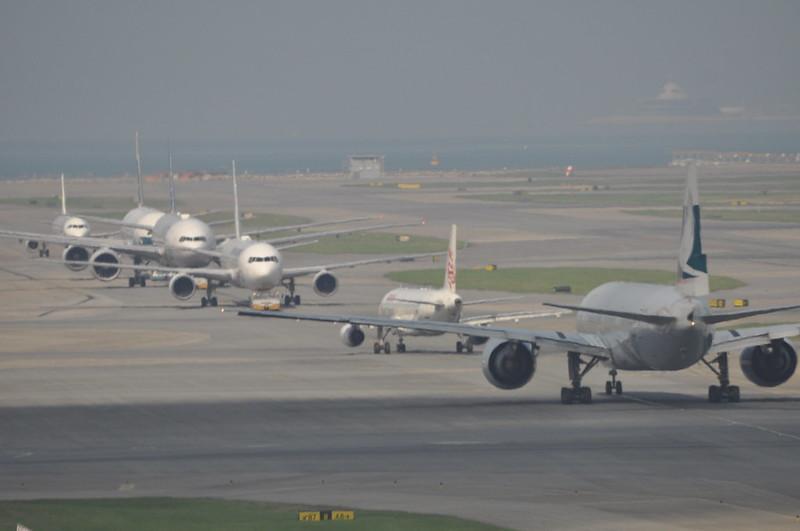 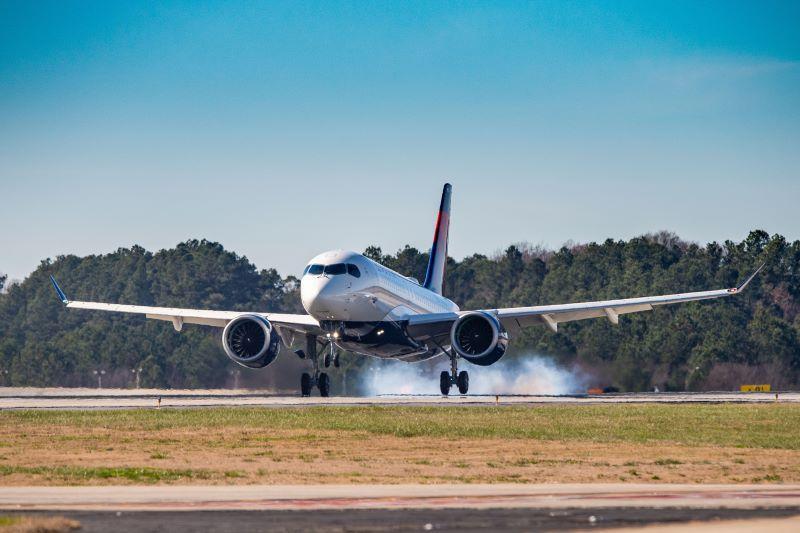 Delta Air Lines is bullish on the pace of business travel’s recovery, projecting its continued surge combined with an already strong U.S. domestic leisure market will help the airline turn a profit in the second half (H2) of 2021, even without government payroll support. 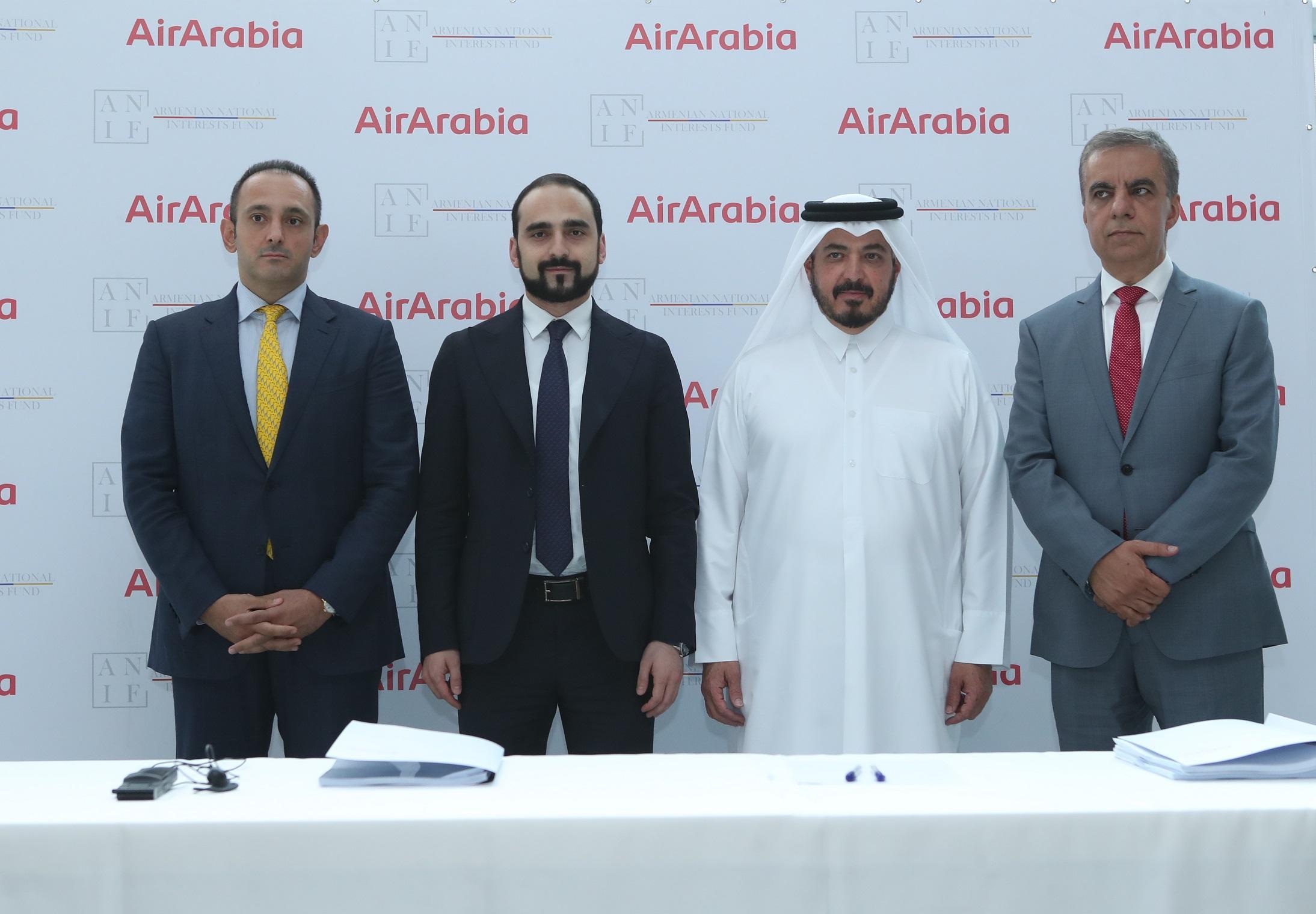 Gulf LCC Air Arabia plans to assist in the creation of a new national carrier for Armenia. 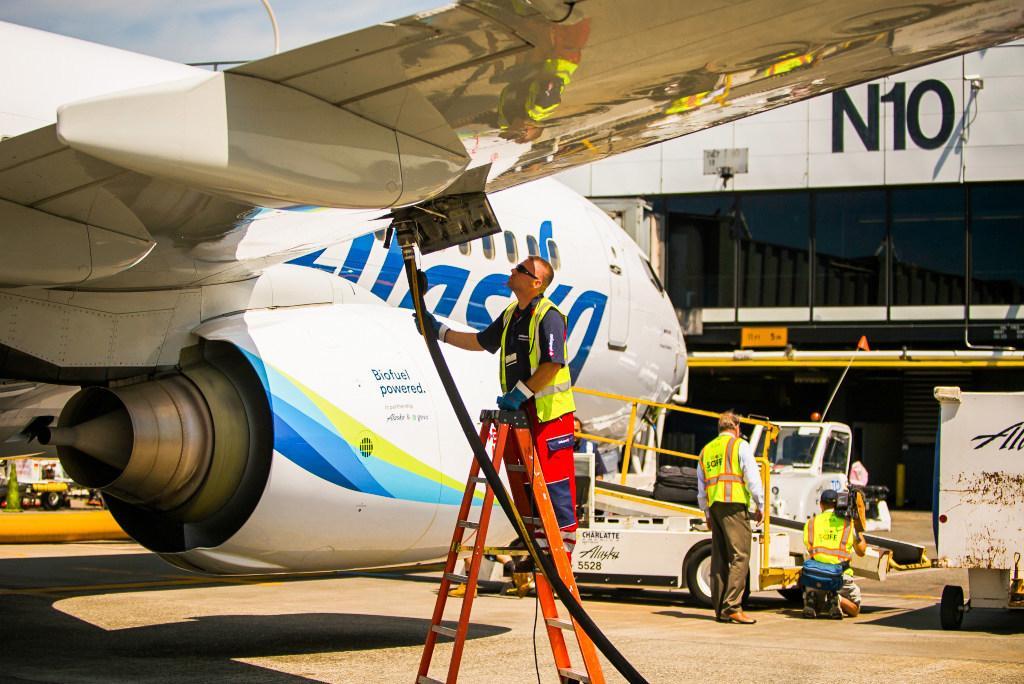 Boeing is to invest in the production of sustainable aviation fuel (SAF) in the U.S. under a partnership with supply chain developer SkyNRG. 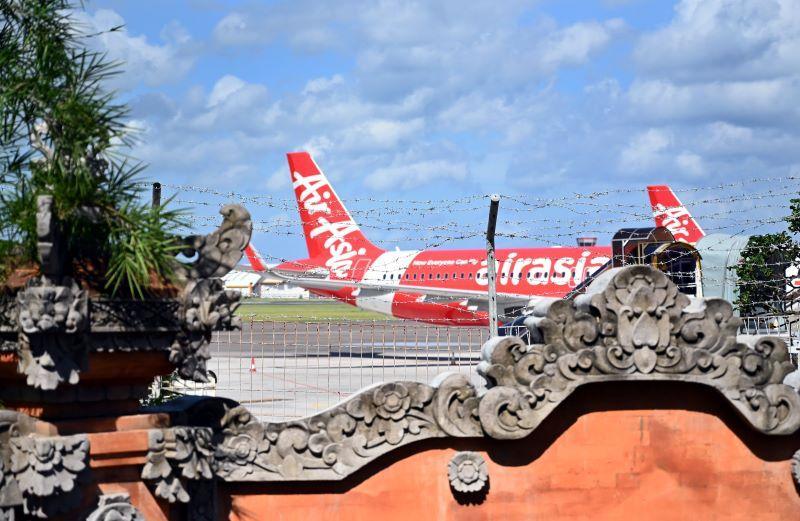 There could be an opportunity for AirAsia’s Indonesian unit to improve its market position when travel restrictions ease in Indonesia, according to AirAsia Group CEO Tony Fernandes. 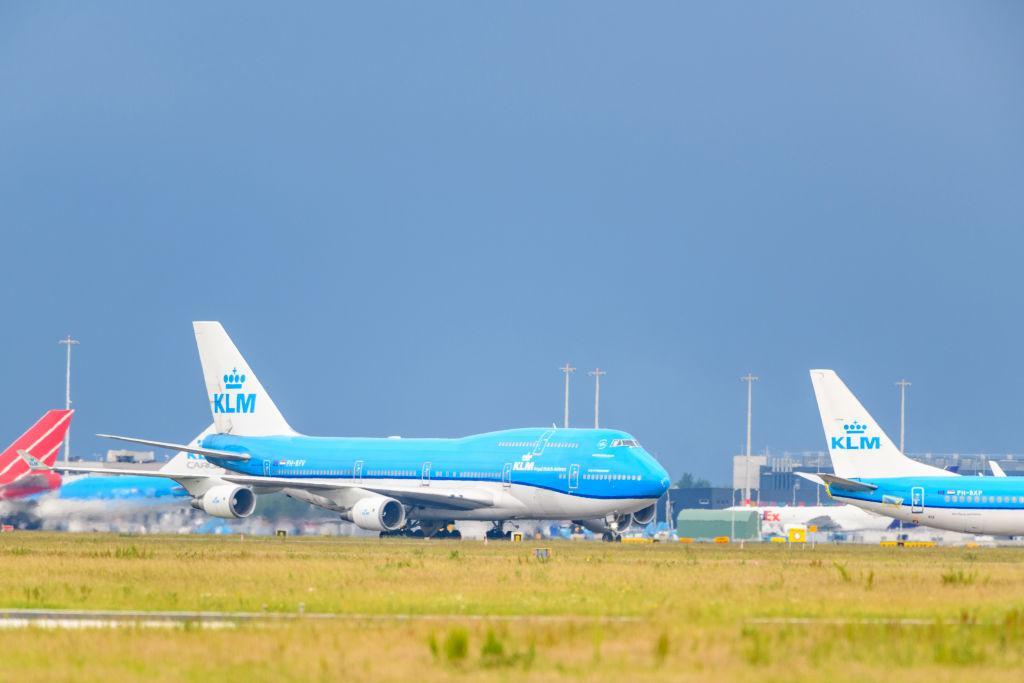 KLM has declared that its network to the Caribbean and South America has regained its pre-pandemic strength now that the carrier is serving 17 destinations this summer—the same number as summer 2019. 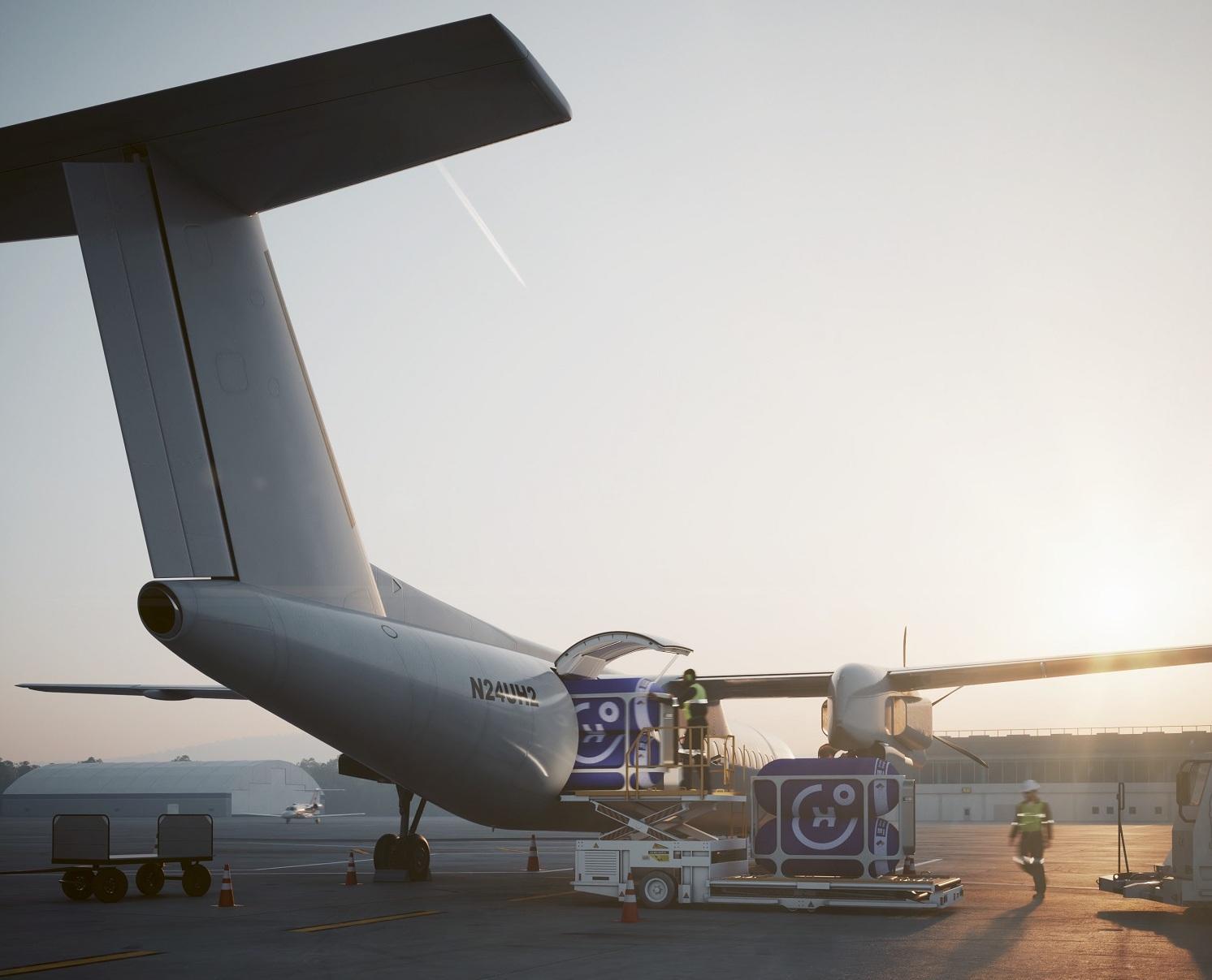 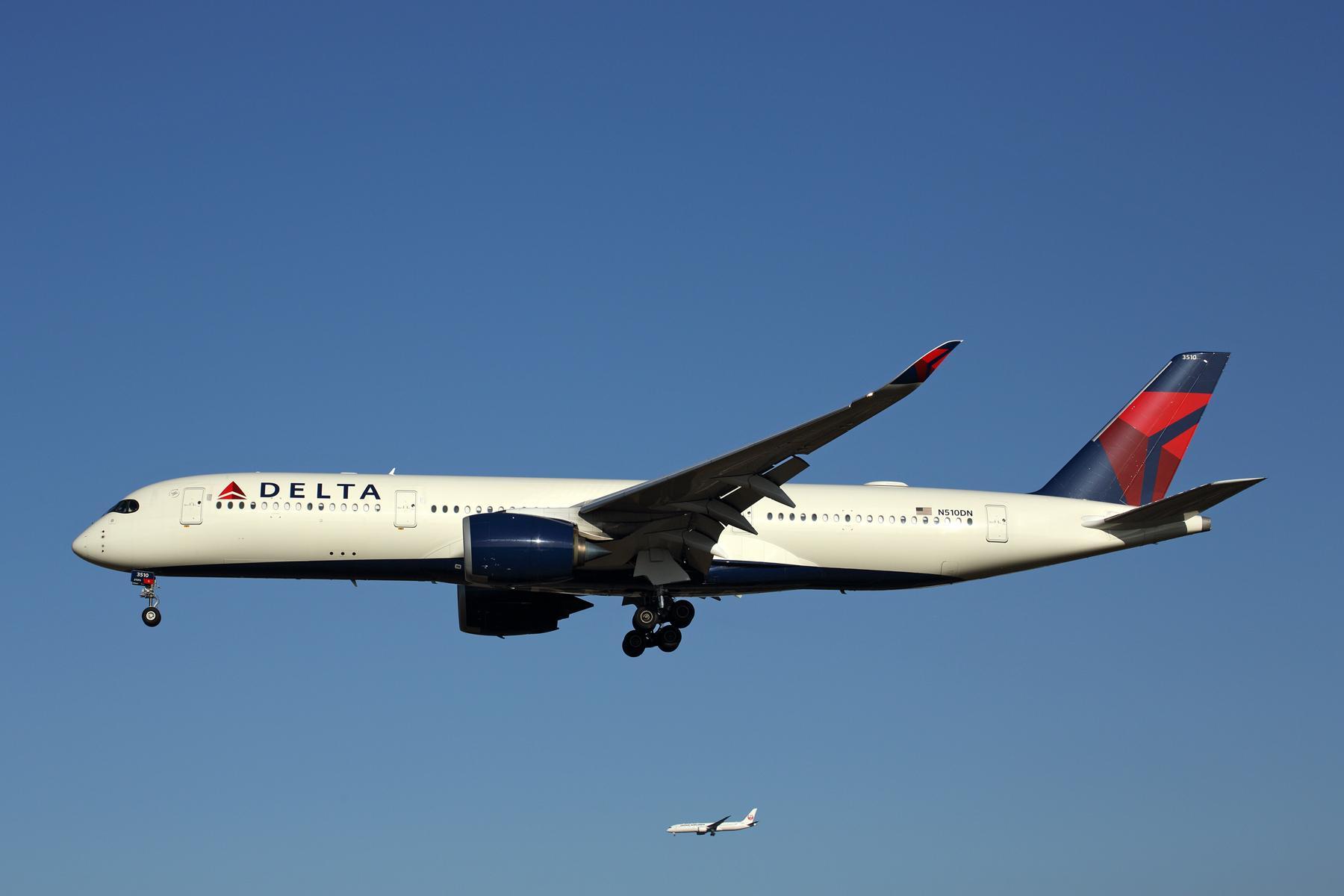 Delta Air Lines is taking advantage of opportunities in the used aircraft market to fortify its fleet through the addition of seven Airbus A350s and 29 Boeing 737-900ERs.

From Spirit Airlines working to add leased aircraft to fill some gaps to the UK government announcing a blueprint to cut aviation emissions. Take a look at the daily roundup of air transport news.