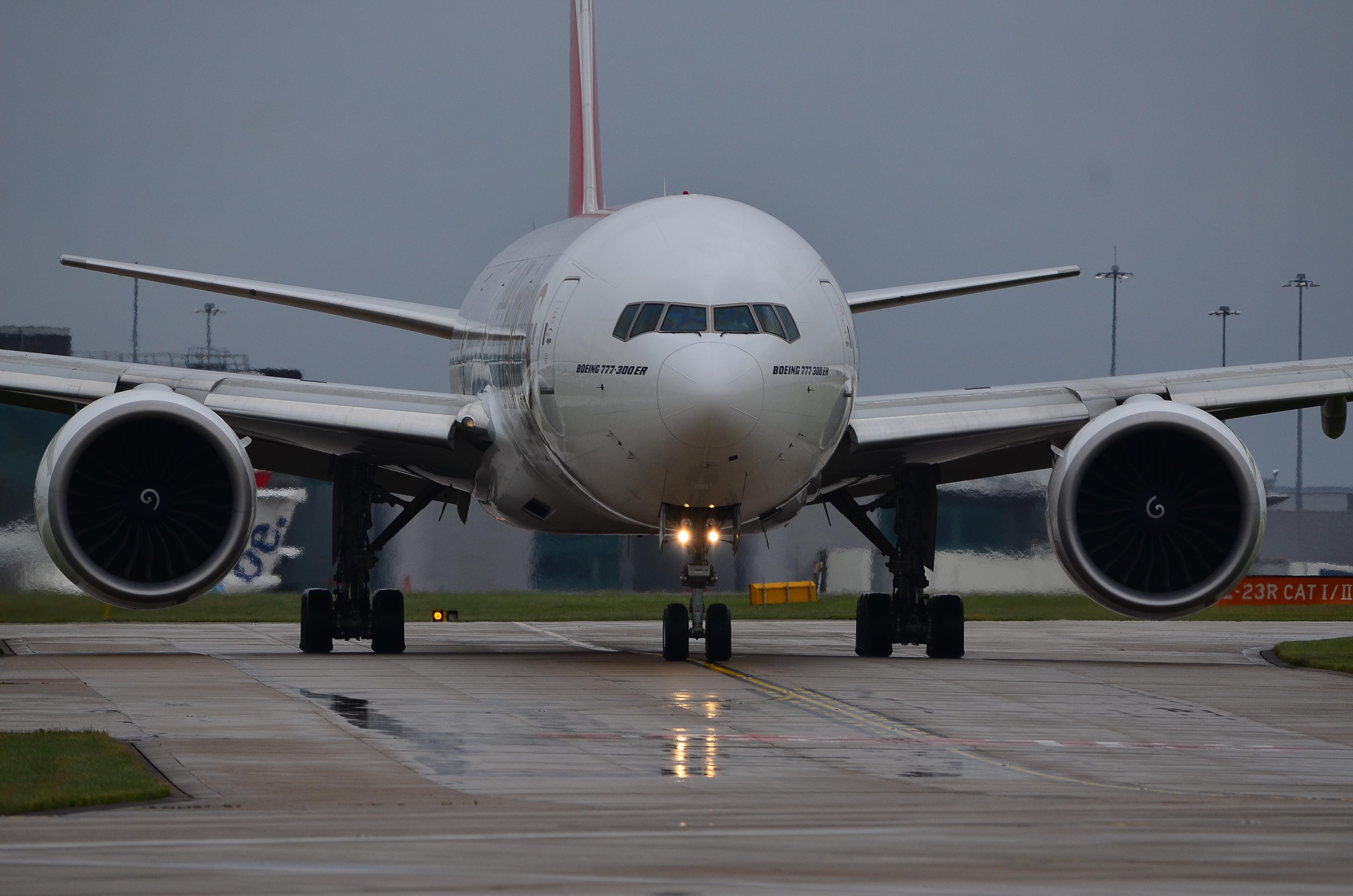 Daily Memo: What To Expect In Aerospace M&A In 2021

Green shoots keep emerging in commercial aviation in the form of used vaccination needles, but despite those shots in the arm and recent OEM trimming of production rates—i.e., the long-awaited certainty of the other shoe to drop—mergers and acquisitions (M&A) in aerospace production look set for a mixed year at best. 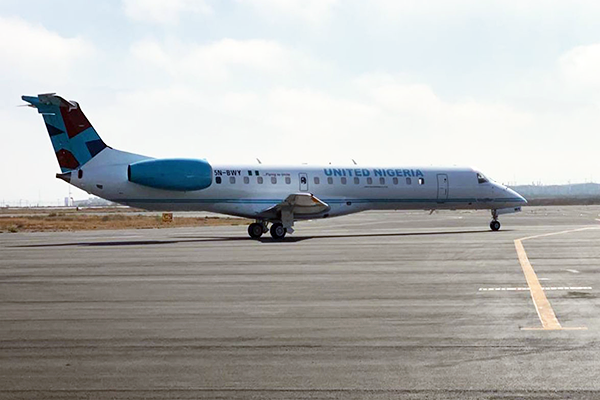 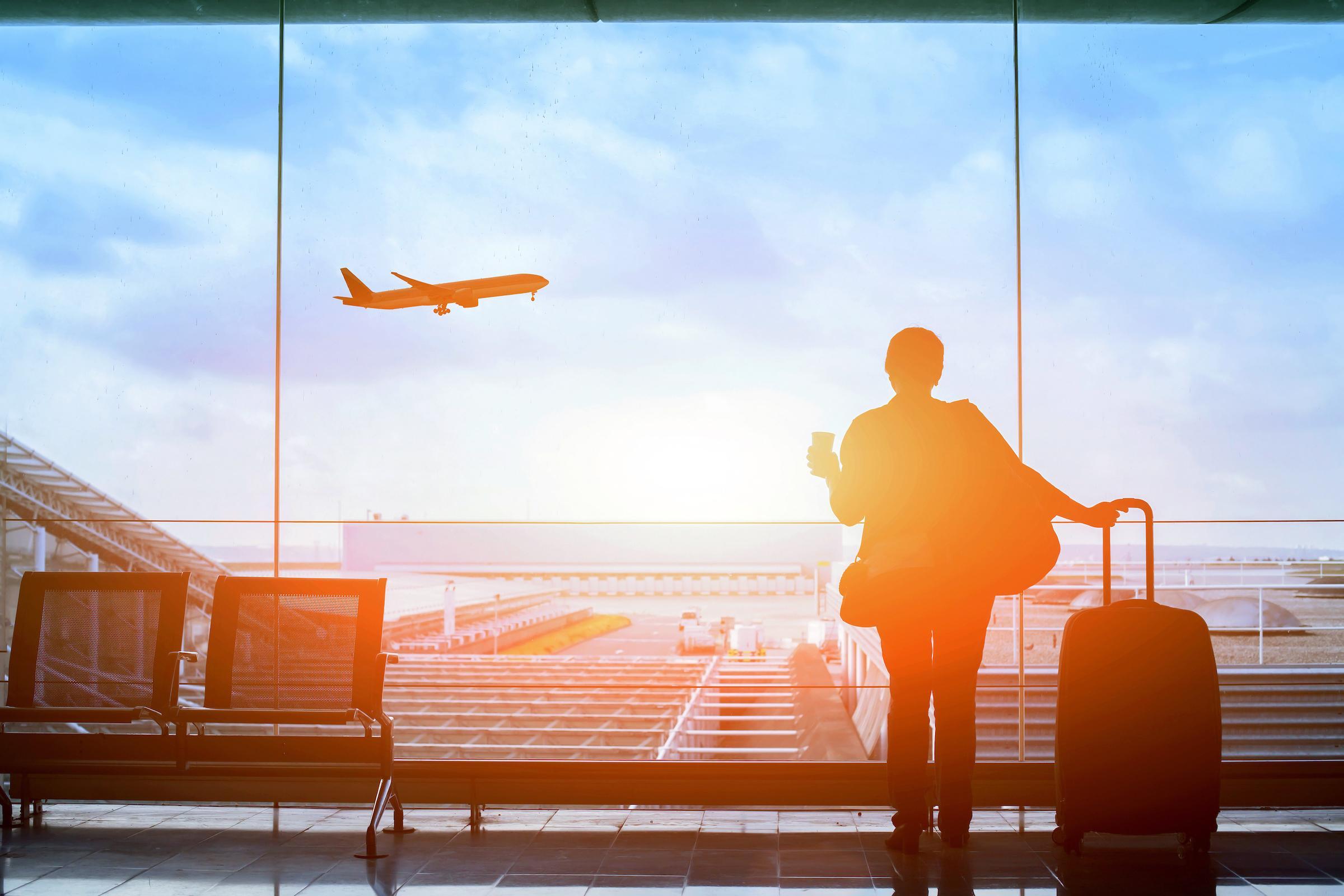 WASHINGTON—U.S. airlines carried approximately 60% fewer passengers in 2020 than in 2019, according to new data from the U.S. Transportation Department’s Bureau of Transportation Statistics (BTS). 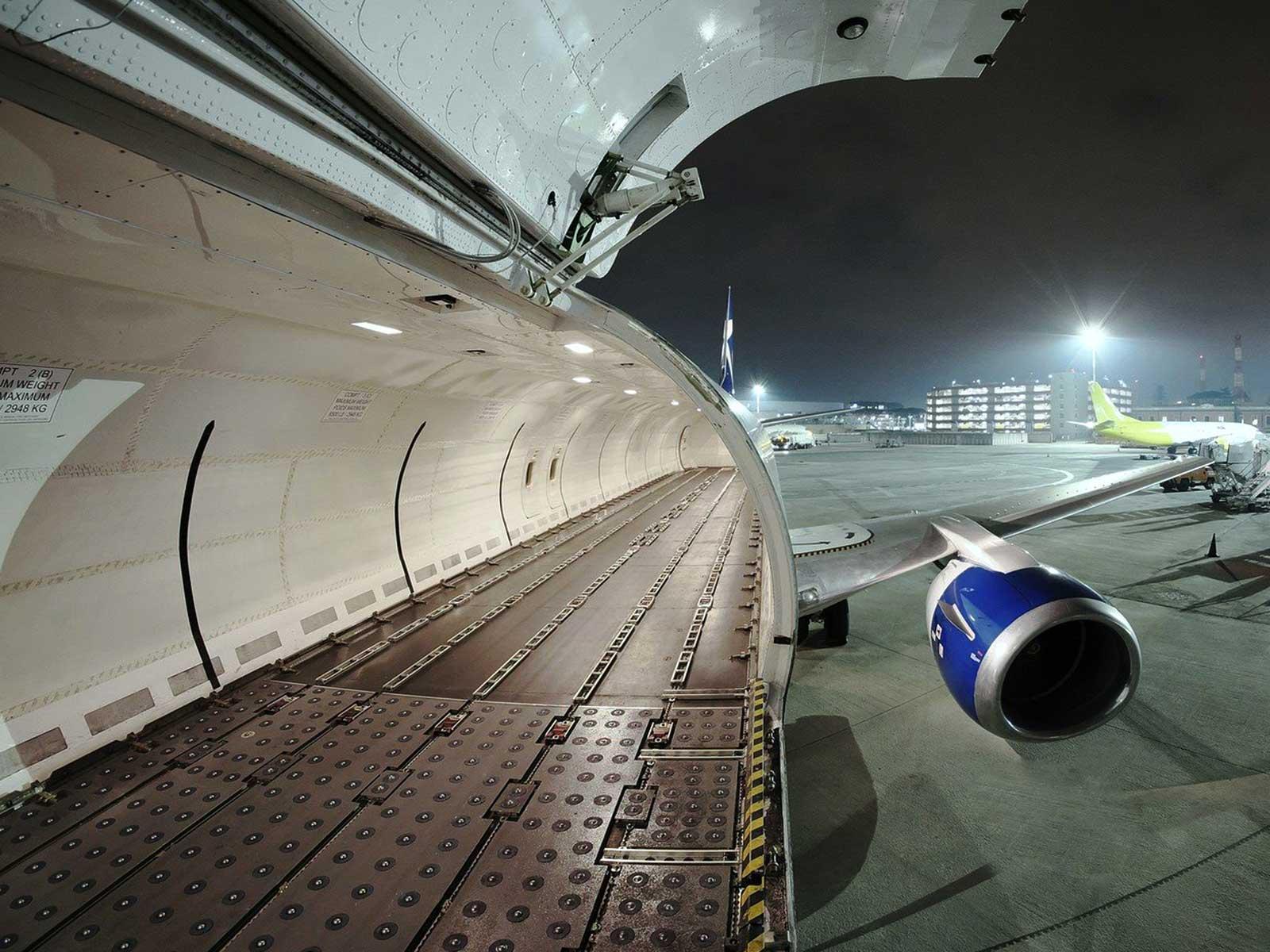 In a sign of optimism over the future of the cargo market, Ireland-based ASL Aviation Holdings (ASL) confirmed Feb. 16 that it is taking up 10 options for the 737-800 Boeing Converted Freighter (BCF). 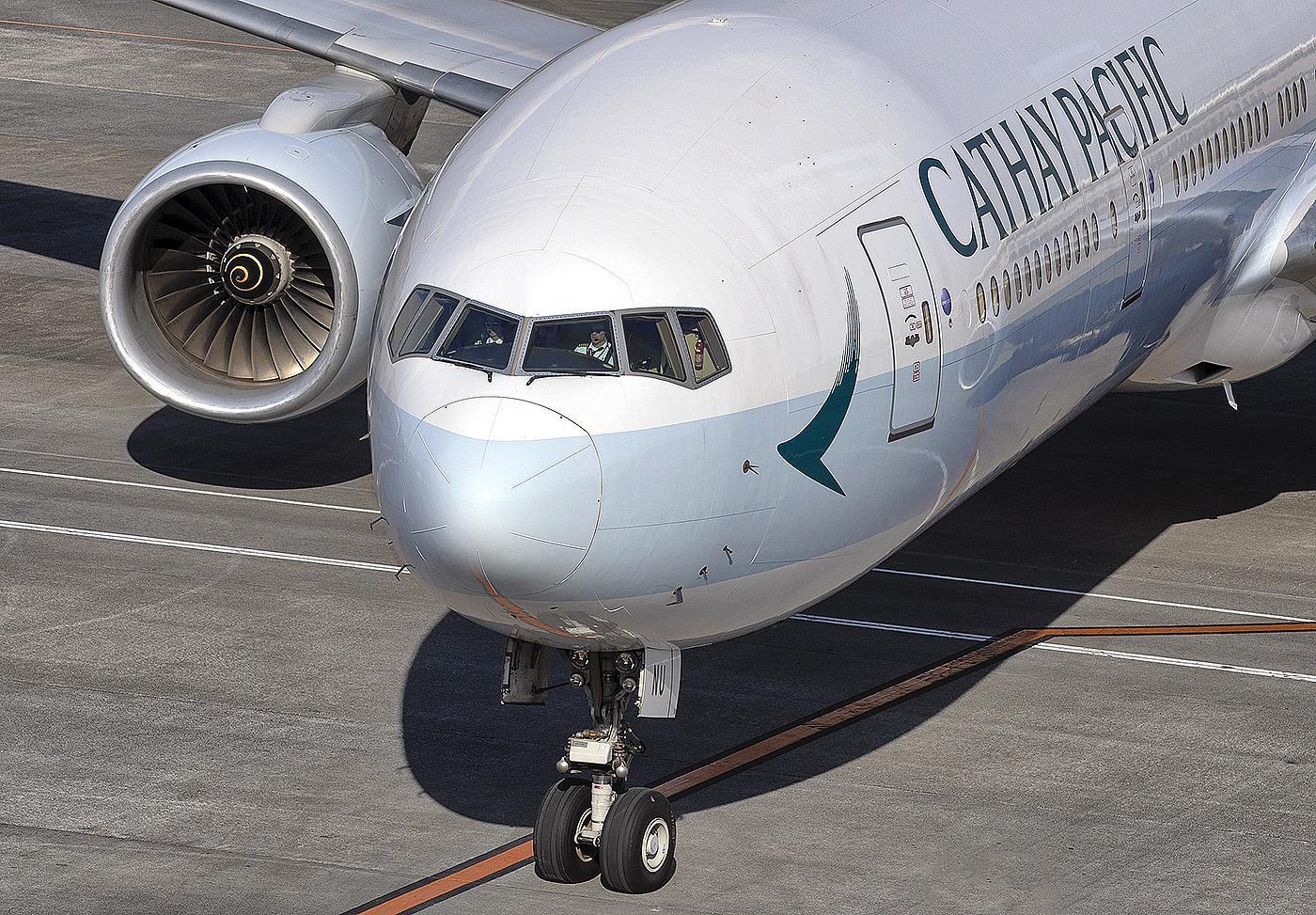 IATA is urging the Hong Kong government to allow exemptions from new crew quarantine rules as quickly as possible, highlighting the damage the requirements will cause to airlines. 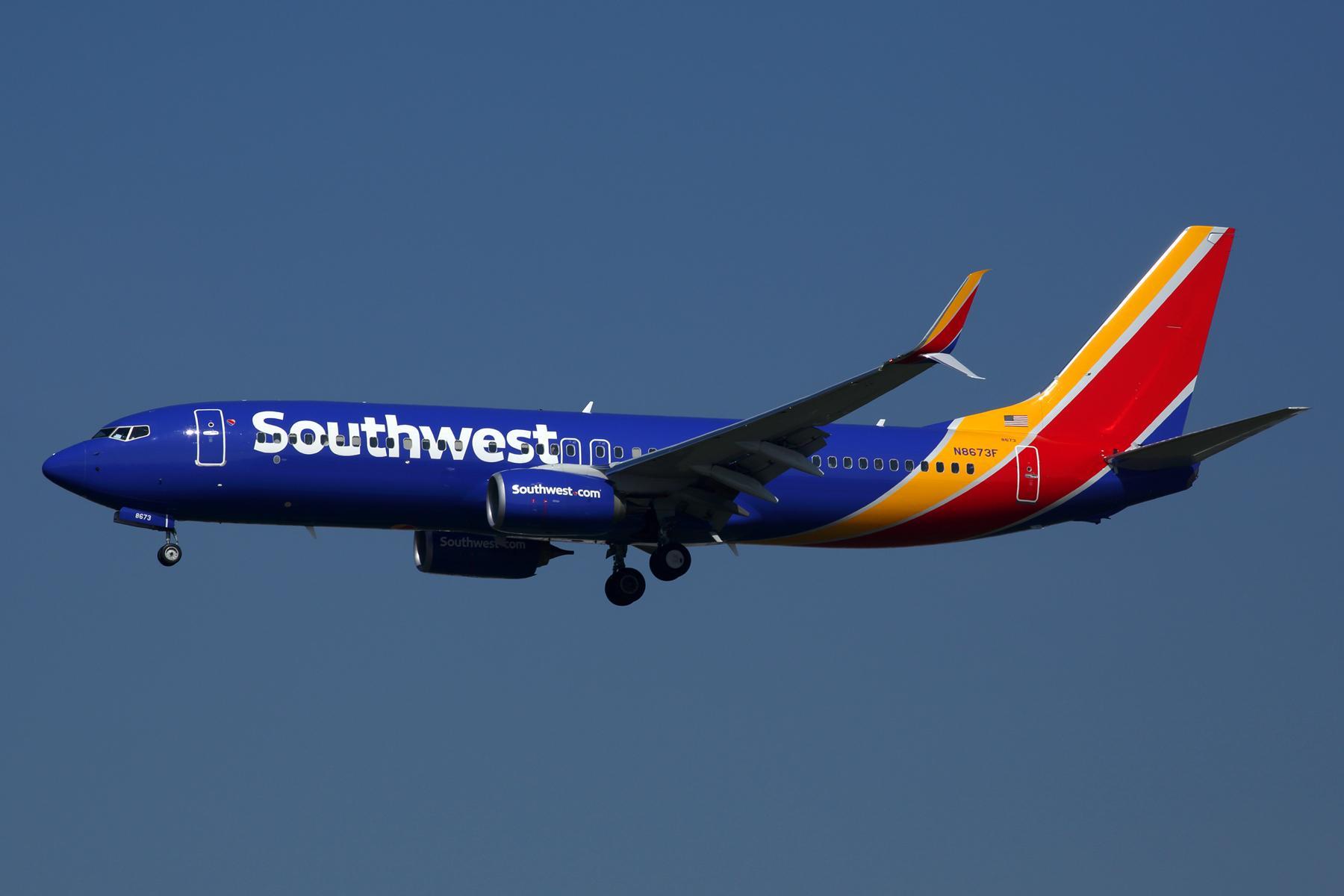 Southwest Airlines lowered its cash burn estimate for the 2021 first quarter (Q1) after observing stronger than expected revenue and booking trends in February. 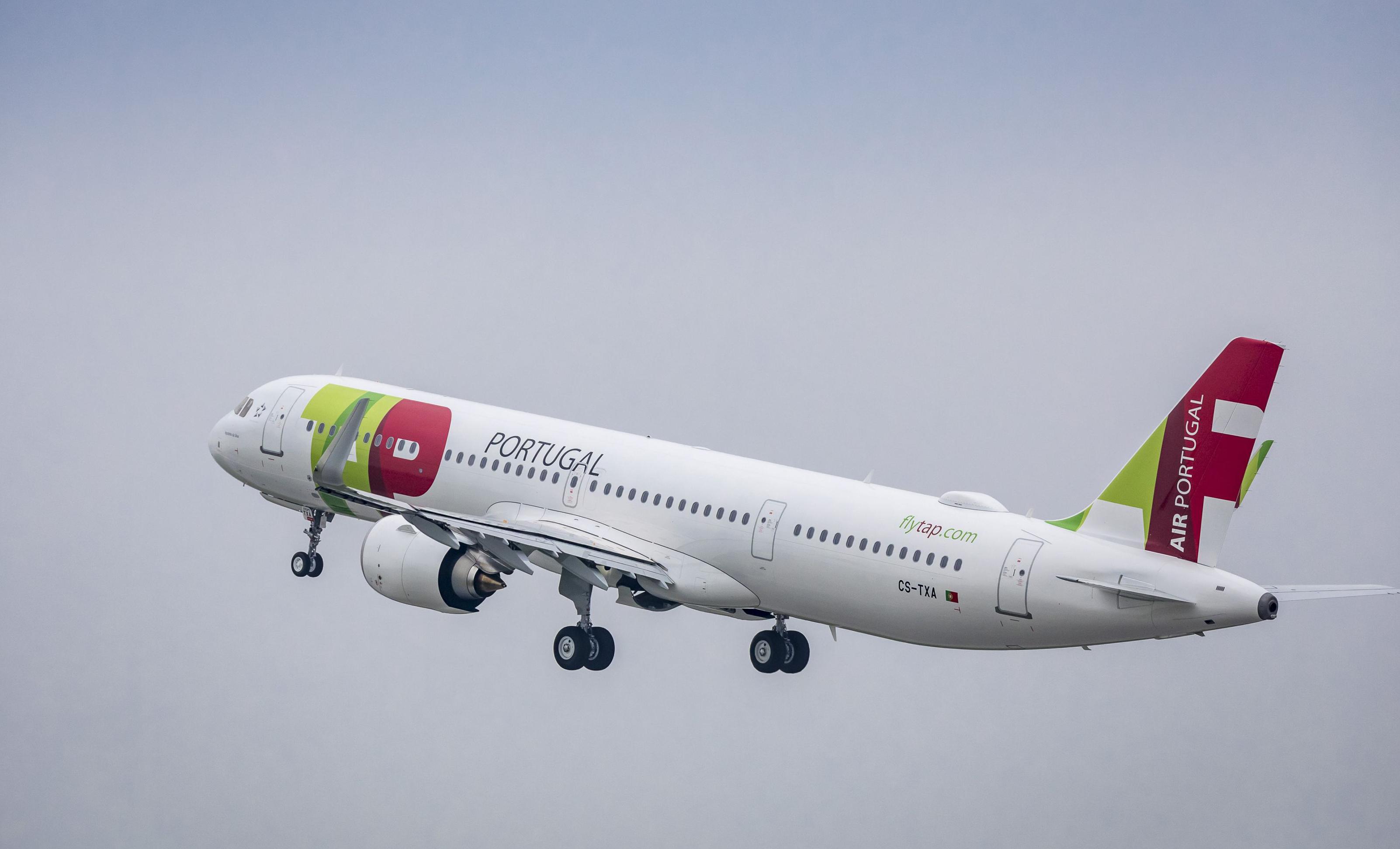 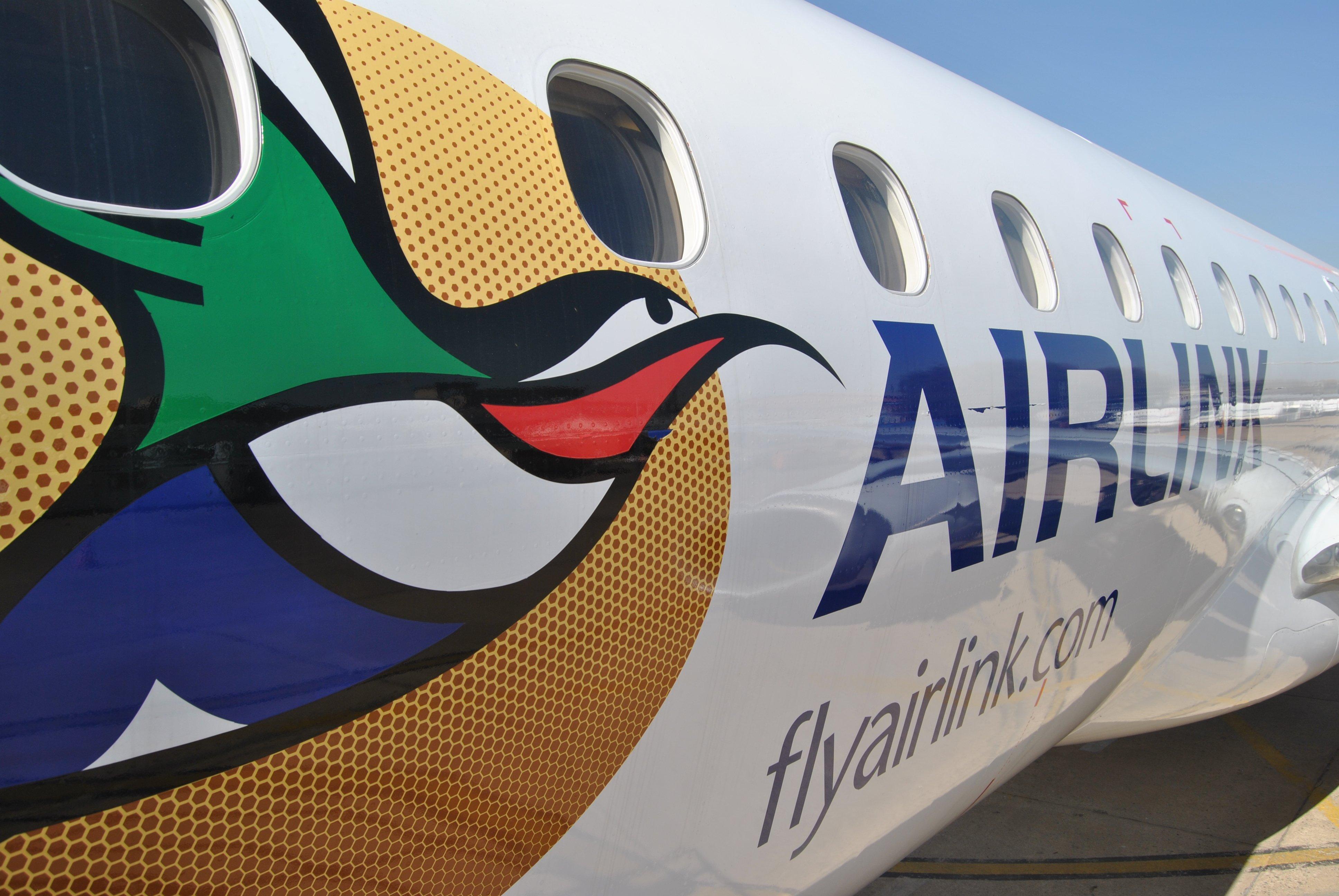 Airlink is launching a fourth route to Namibia in the wake of the southwestern African country’s national carrier ceasing operations. 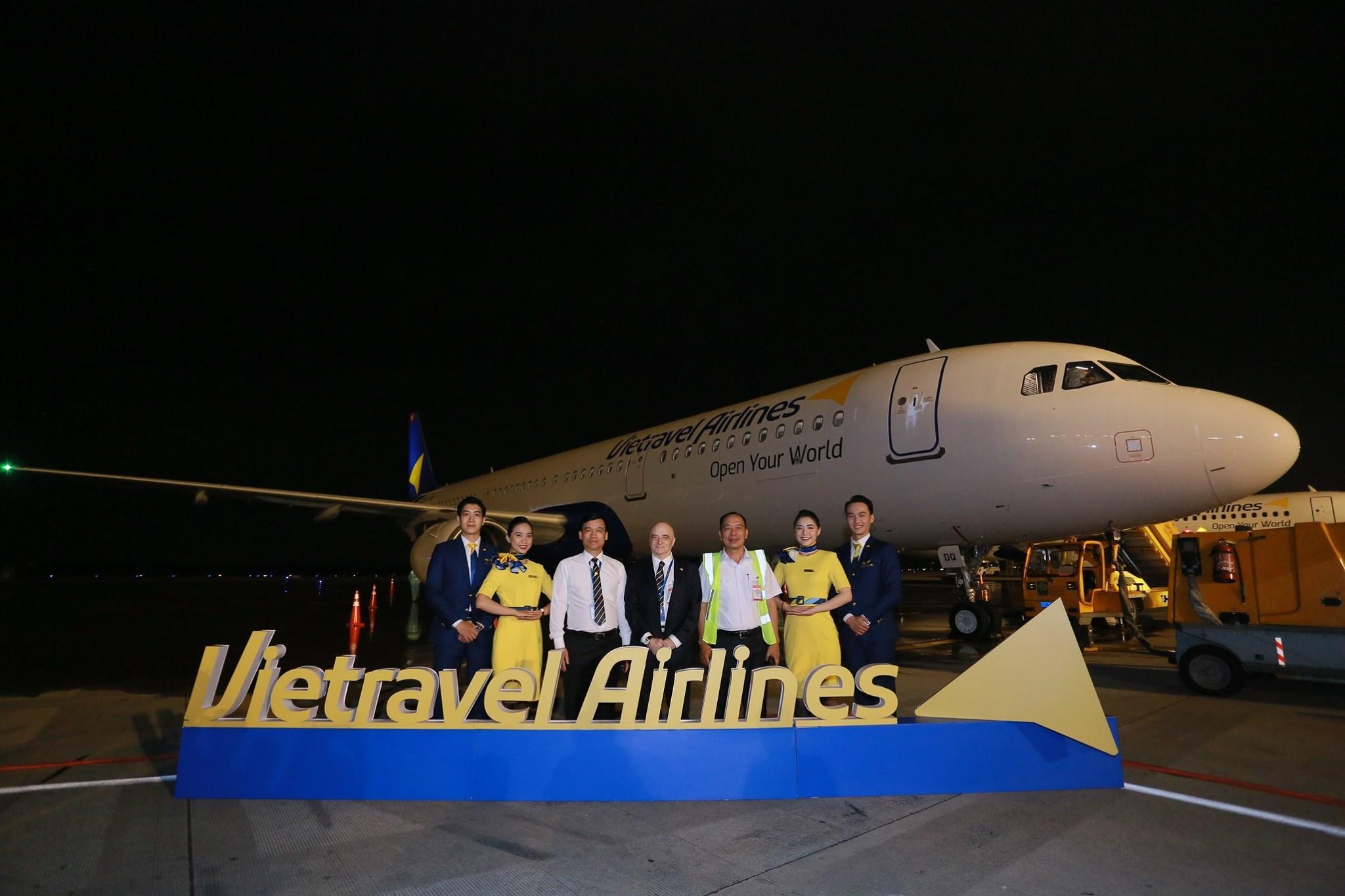 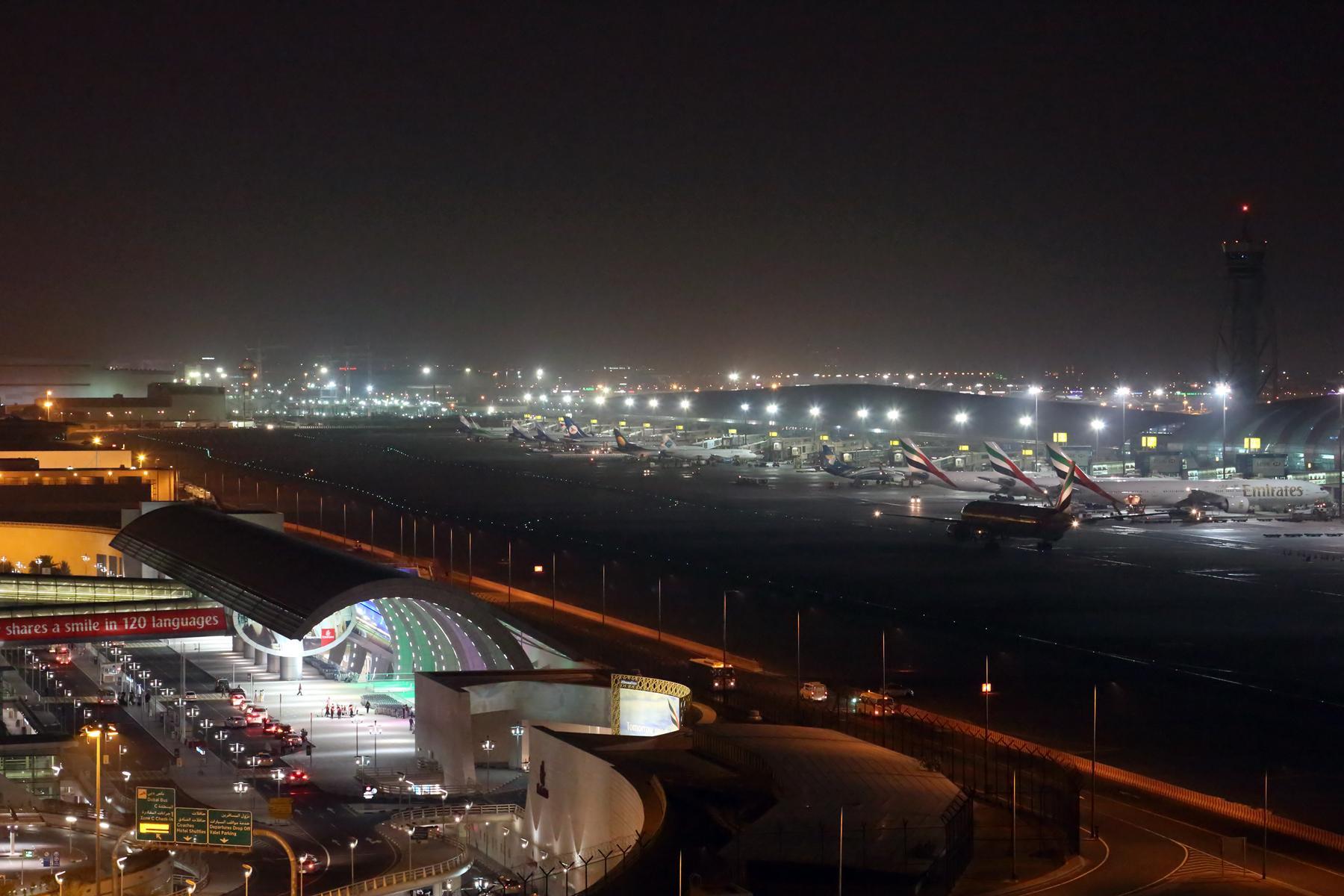 Mixed opinions on the fortunes of commercial aviation in the Middle East are evident in two newly published reports. 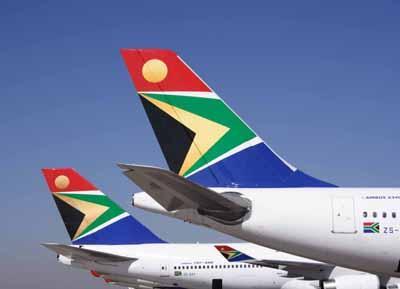 The next chapter for South African Airways (SAA) appears to be drawing closer, with three shortlisted equity partners in contention and a further R5 billion ($345.4 million) government injection to fund employee severance packages. 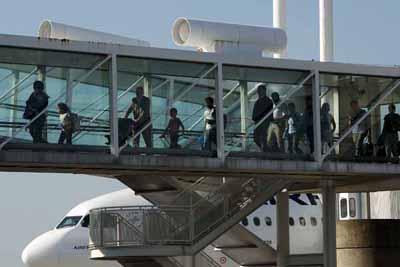 PARIS—European air traffic reached just a third of 2019 levels in the second week of February, as ongoing travel restrictions and national lockdowns kept a lid on demand, network manager Eurocontrol said in its latest update. 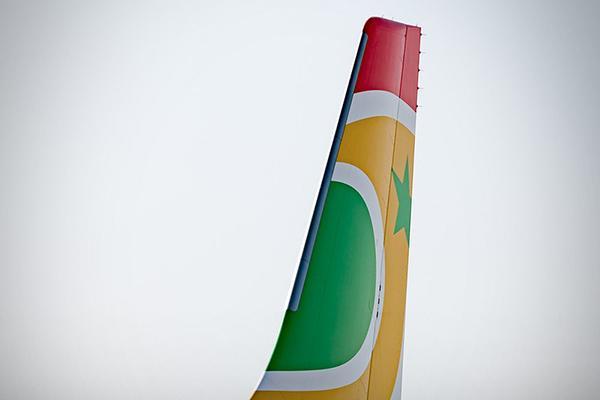 Air Senegal has reignited a long-standing ambition to start flying to the U.S. and hopes to launch its first route later this year. 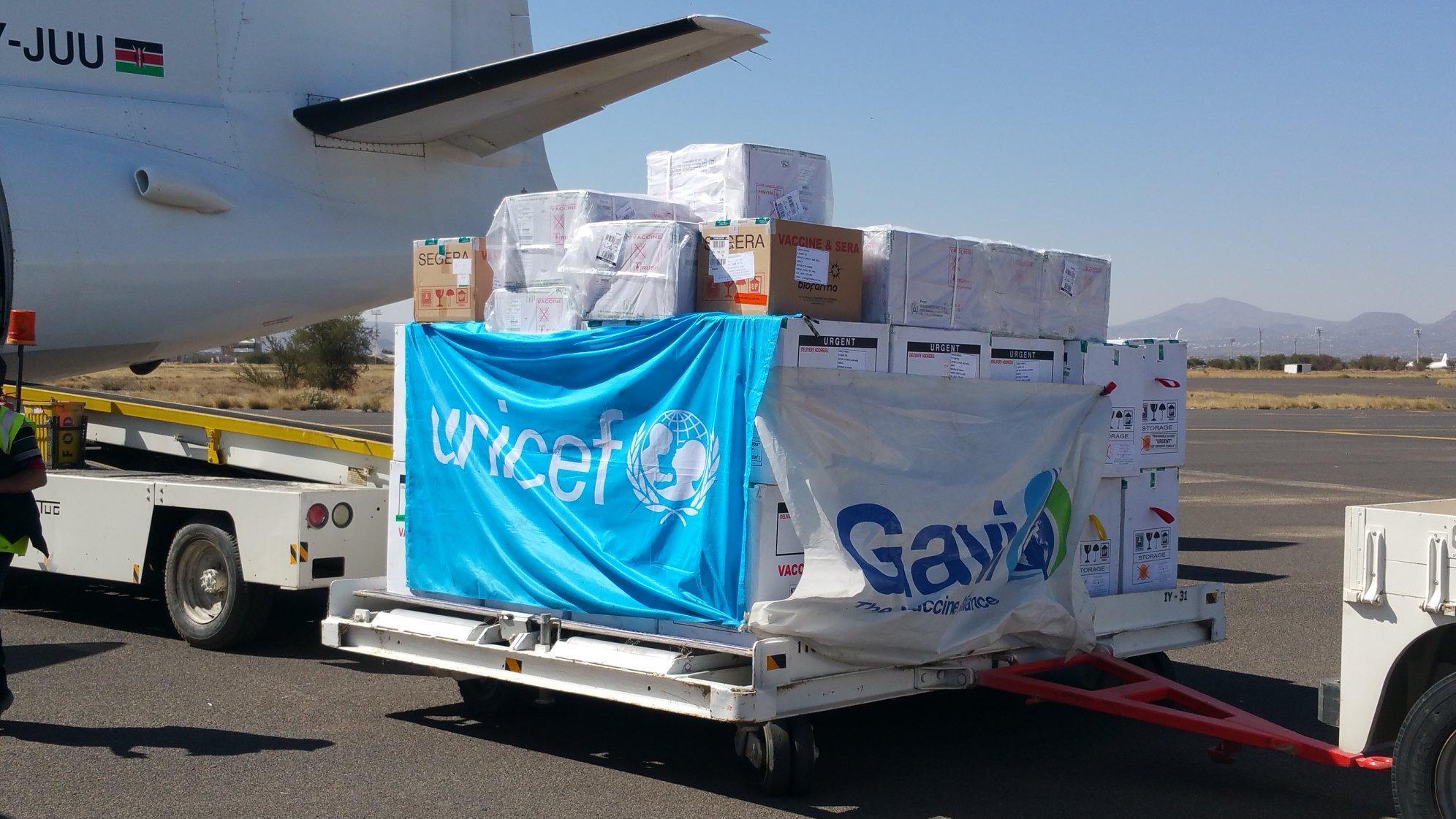 Charity UNICEF has launched an initiative with 16 airlines to ensure consignments of COVID-19 vaccine and other humanitarian supplies reach the areas where they are most needed. 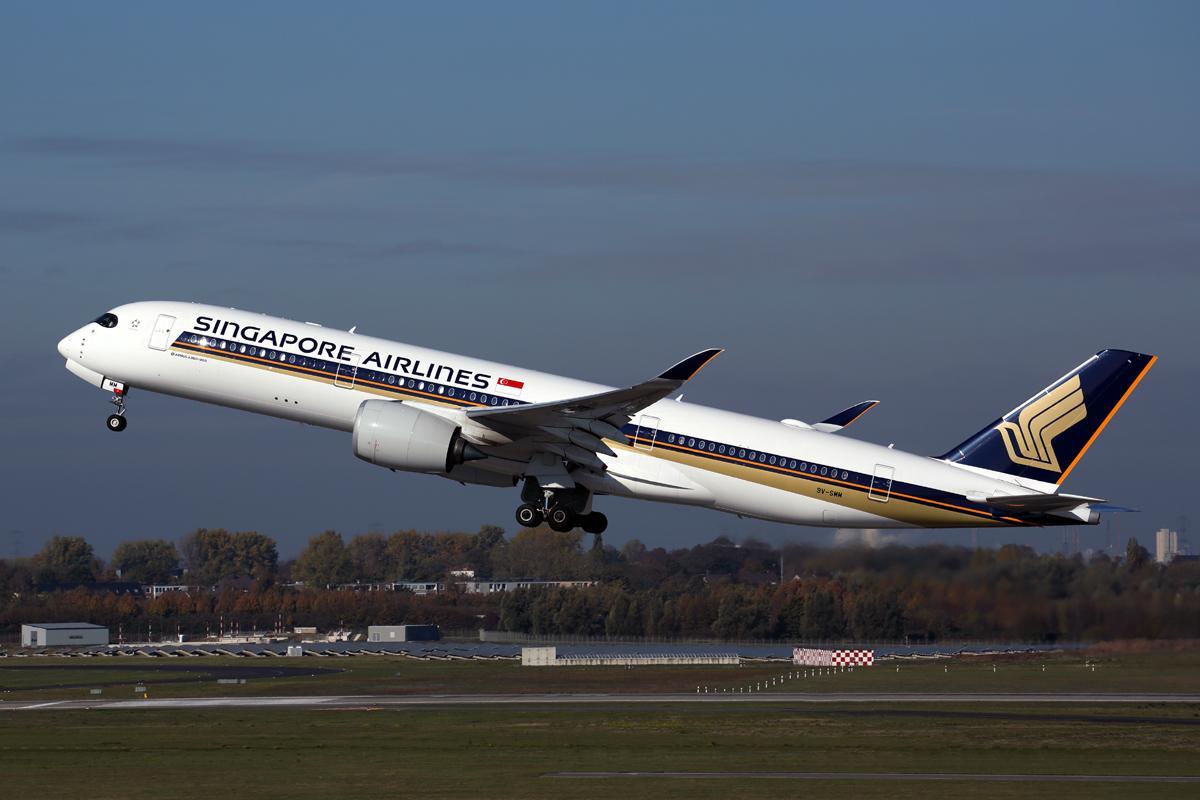 SINGAPORE—The government of Singapore will pour another S$870 million ($657.5 million) into its aviation sector, in an effort to help the Singapore air hub edge out competition as the industry claws its way to recovery.

From what to expect in Aerospace M&A in 2021 to reports stating Middle East growth will return, but slowly. Take a look at the daily roundup of air transport news.