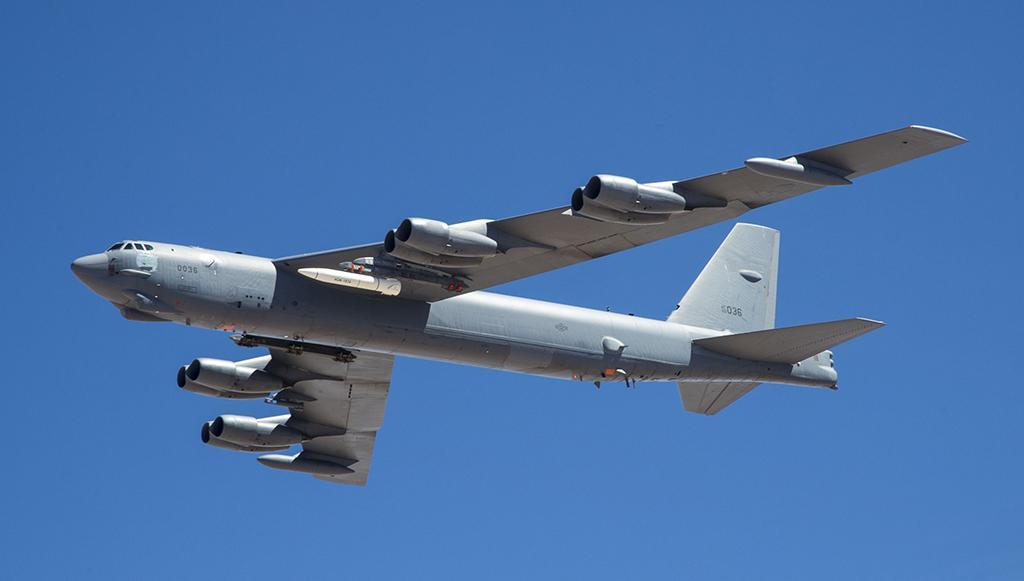 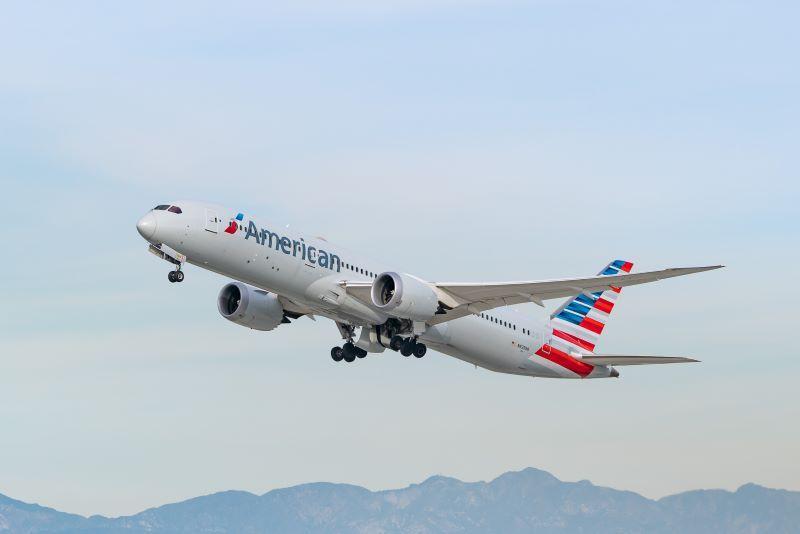 American Airlines said it will reduce its international flying in summer 2022 as a result of continuing Boeing 787 delivery delays, according to an internal memo viewed by Aviation Daily. 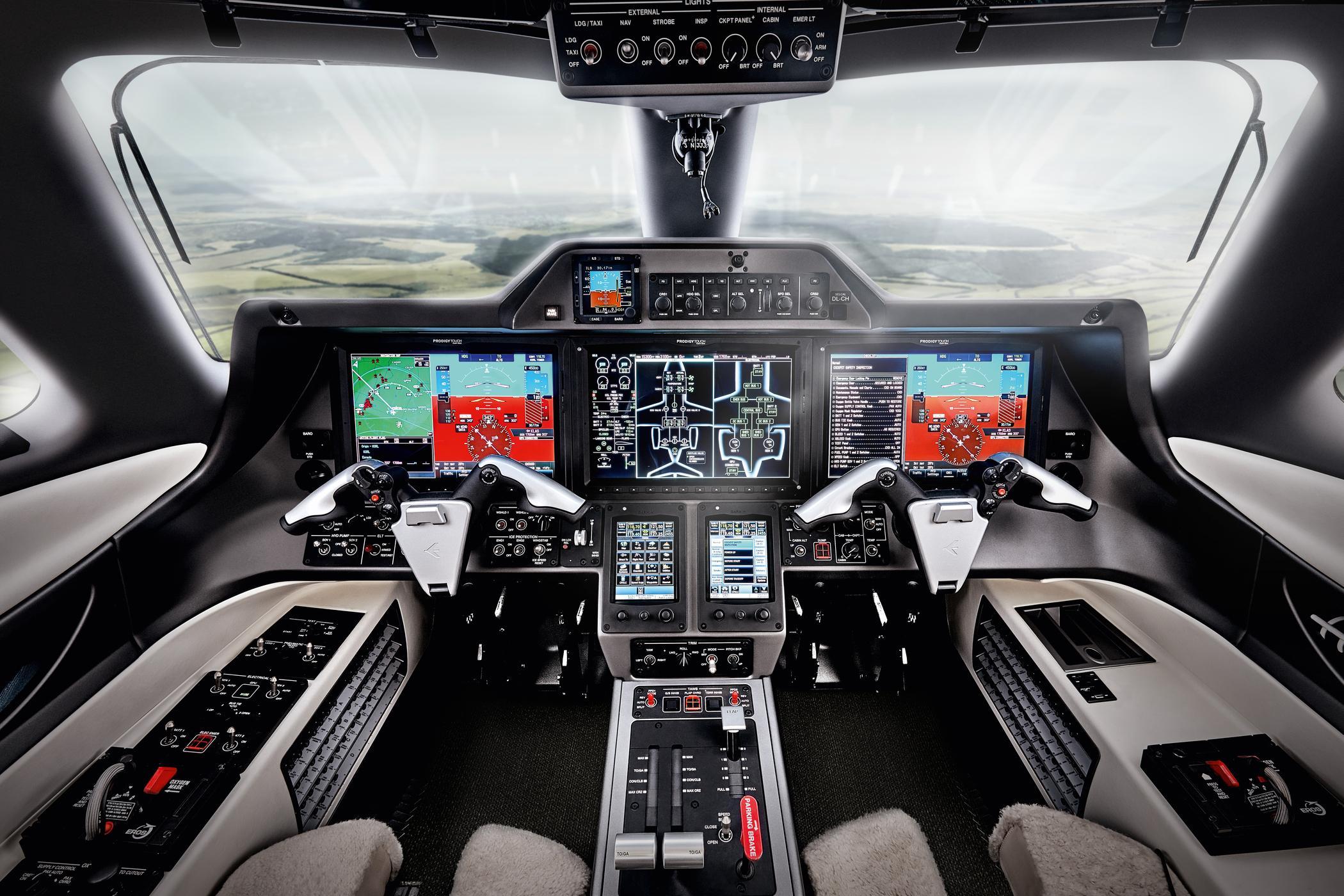 The agreement with Heart Aerospace for the G3000 integrated avionics suite represents a further expansion by Garmin into the regional air transport market as well as into electric aviation. 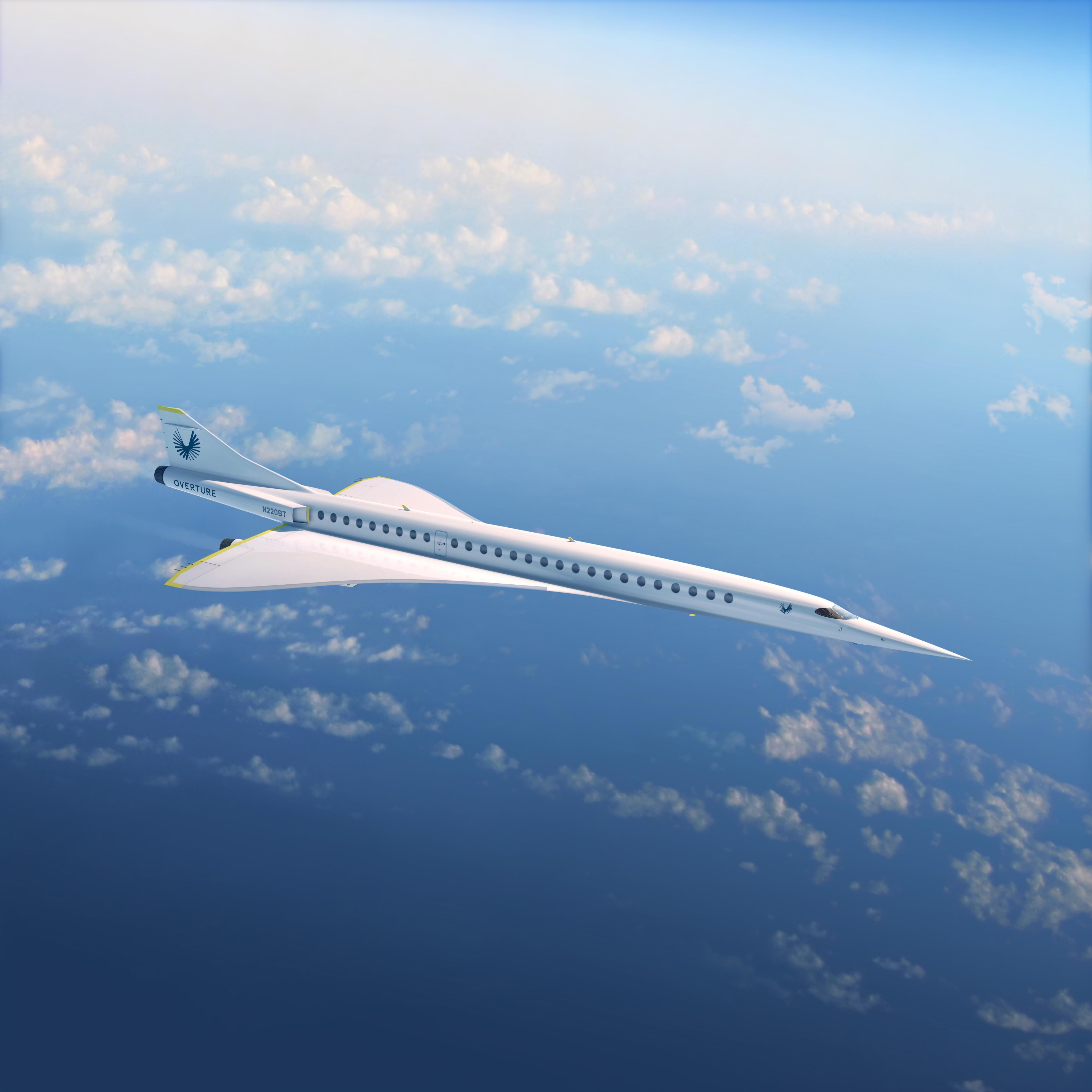 The Denver-based startup is reportedly in final negotiations to develop a production facility for its Overture supersonic airliner at Piedmont Triad International Airport near Greensboro, North Carolina. 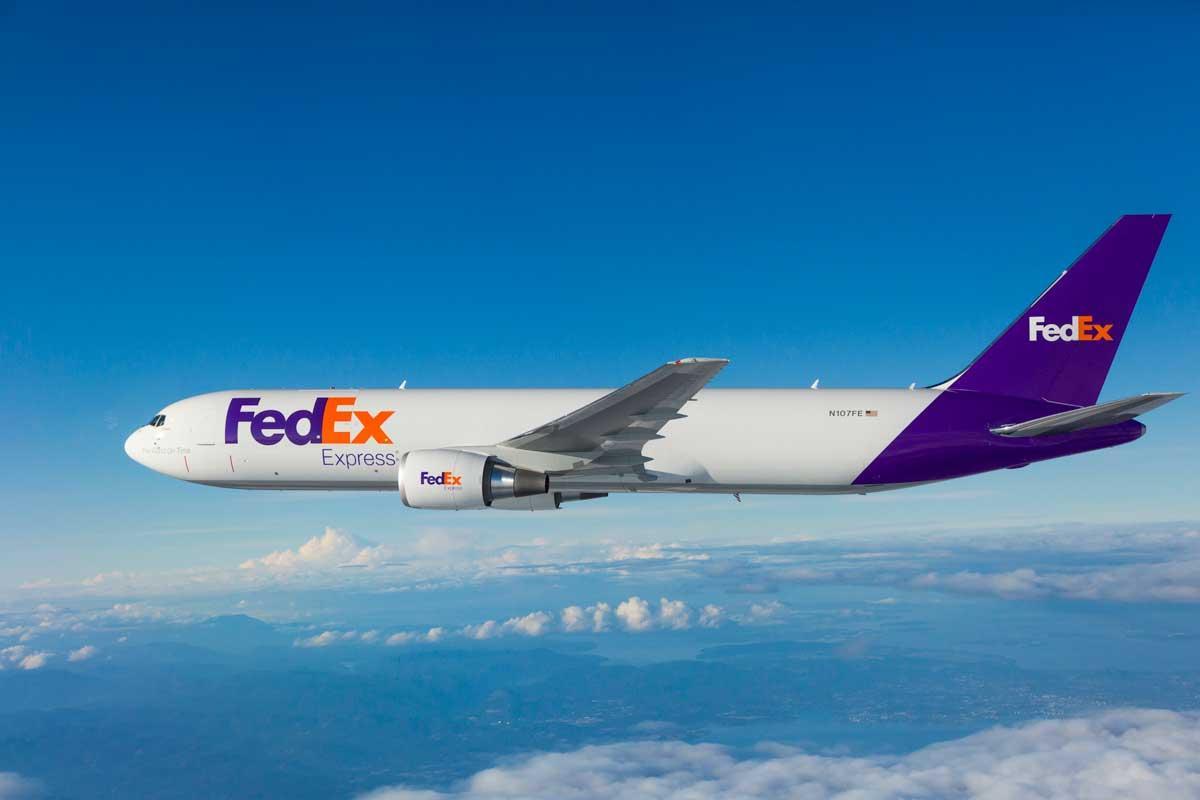 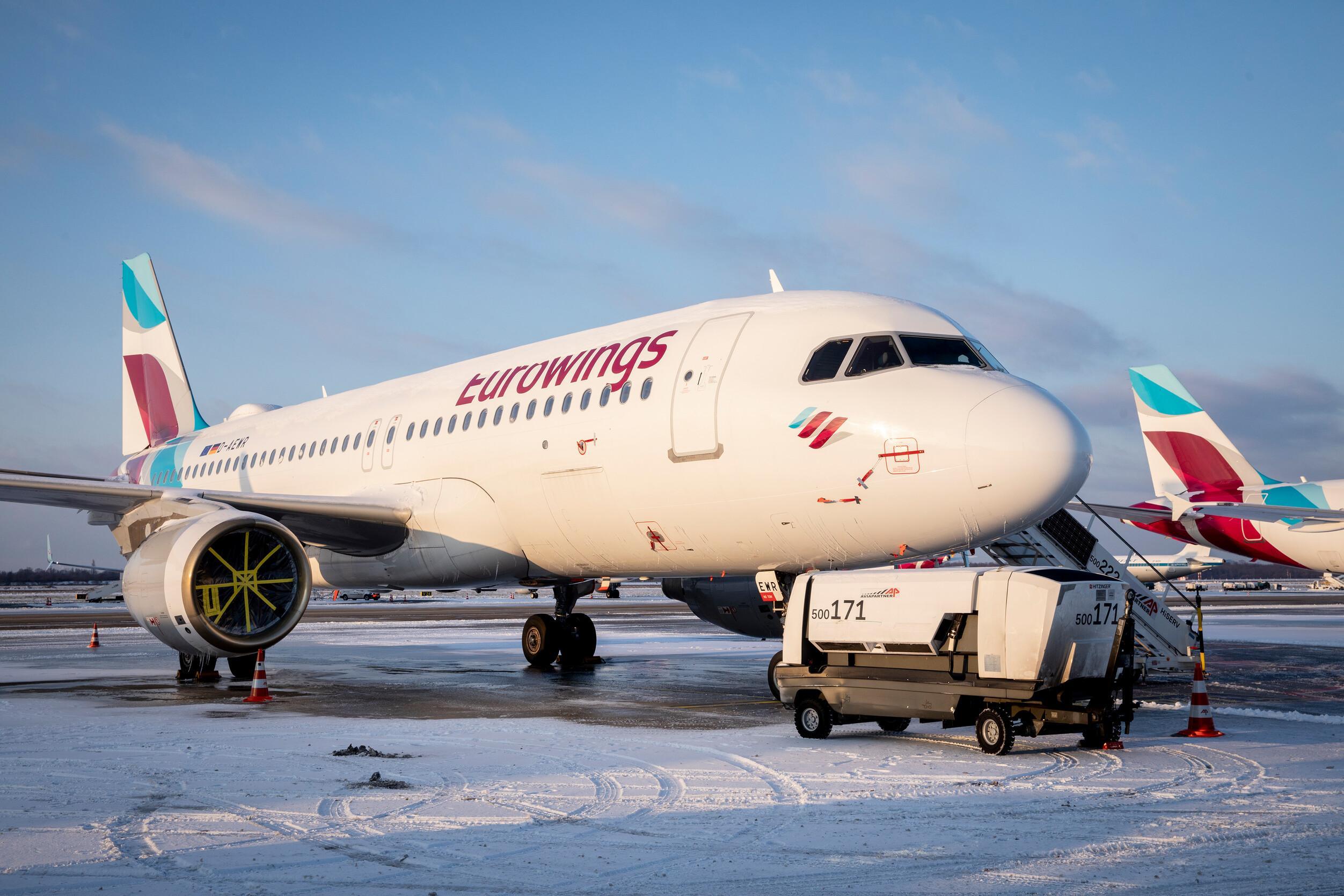 After losing its wet-lease contract with Austrian Airlines and with parent Eurowings not operating a Vienna base, Eurowings Europe is looking to pastures new. 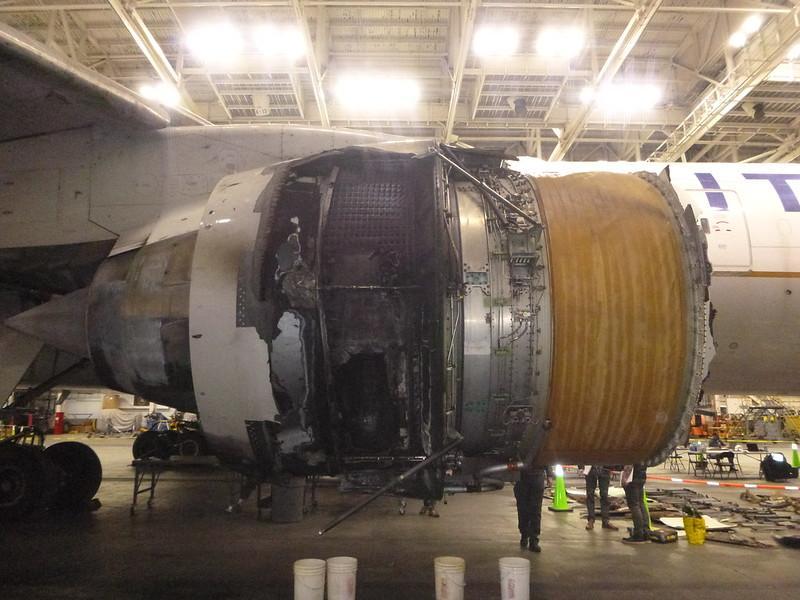 Degradation of composite panels caused by fluid damage may have contributed to parts of nacelles being shed during three Pratt & Whitney 4000-powered Boeing 777 engine failures, Boeing has determined. 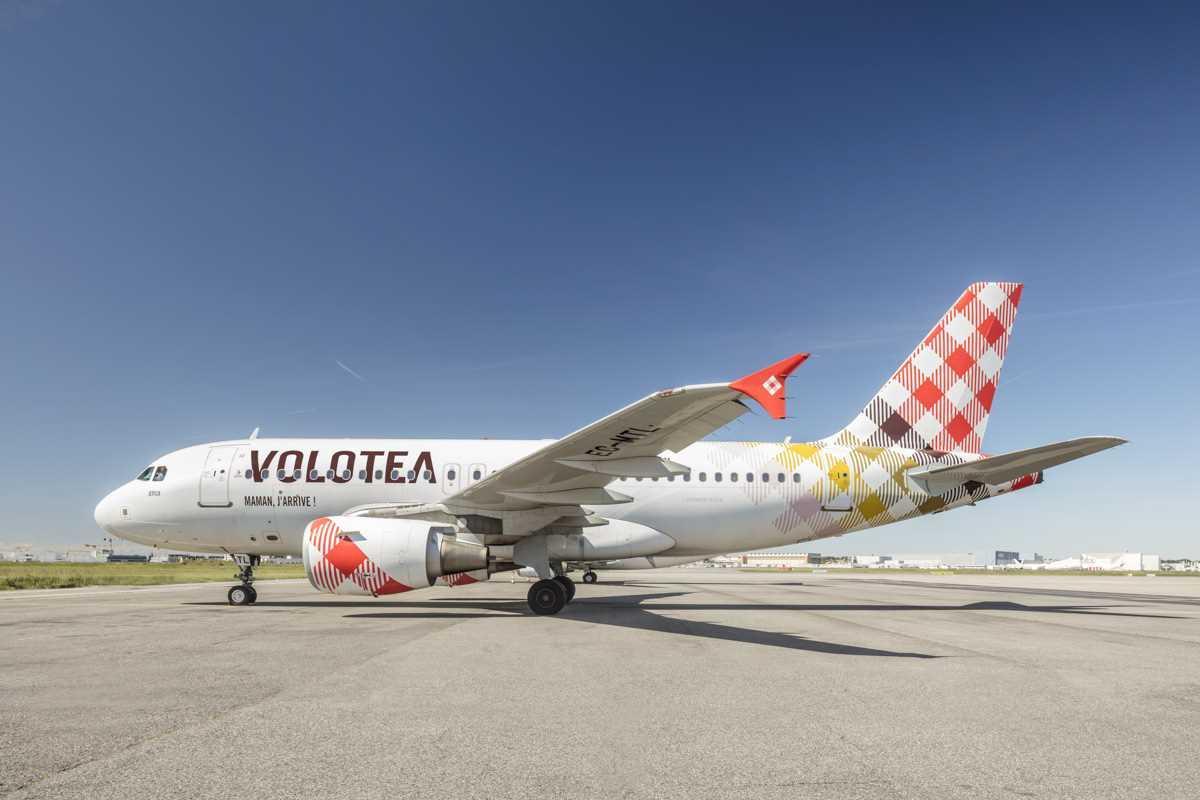 Spanish carrier Volotea is seeking an equity loan of up €185 million ($209 million) from a government fund, in order to balance its accounts affected by the COVID-19 pandemic.