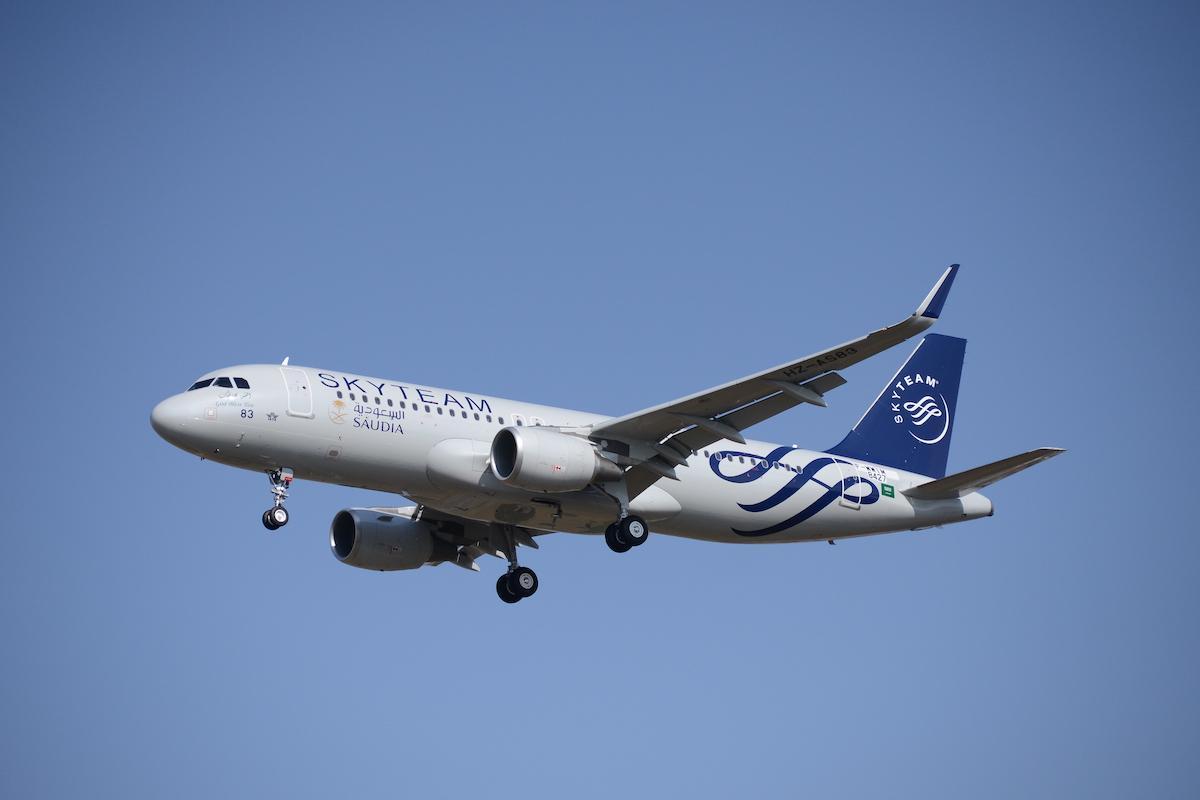 The engine sales and Rate-Per-Flight-Hour (RPFH) services contracts were announced during the visit of French President Emmanuel Macron to Saudi Arabia on Dec. 4. 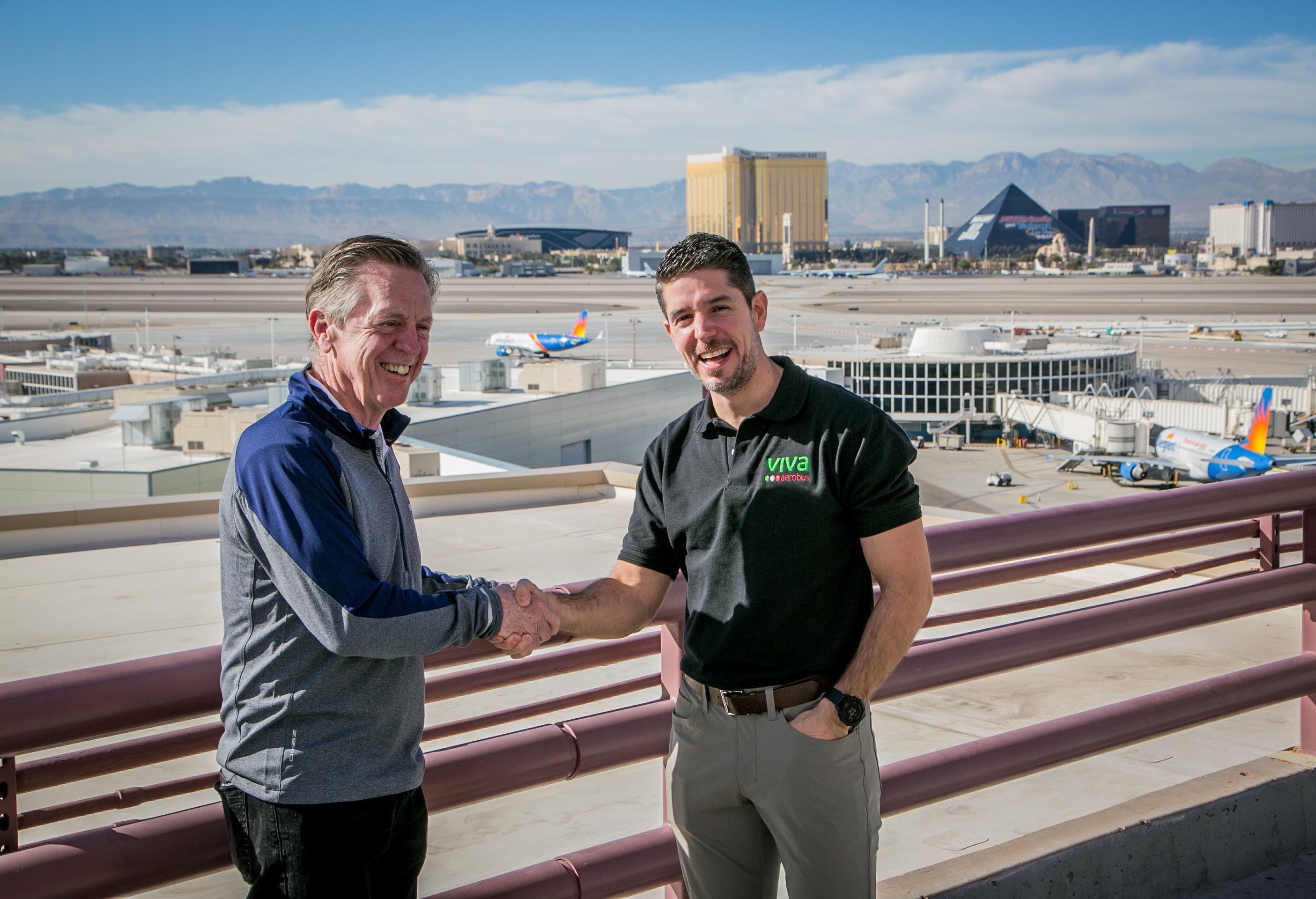 The Biden administration is skeptical about the benefits of immunized joint ventures (JVs), but even it will be hard-pressed to deny the merits of the proposed tie-up between Allegiant Air and Viva Aerobus. 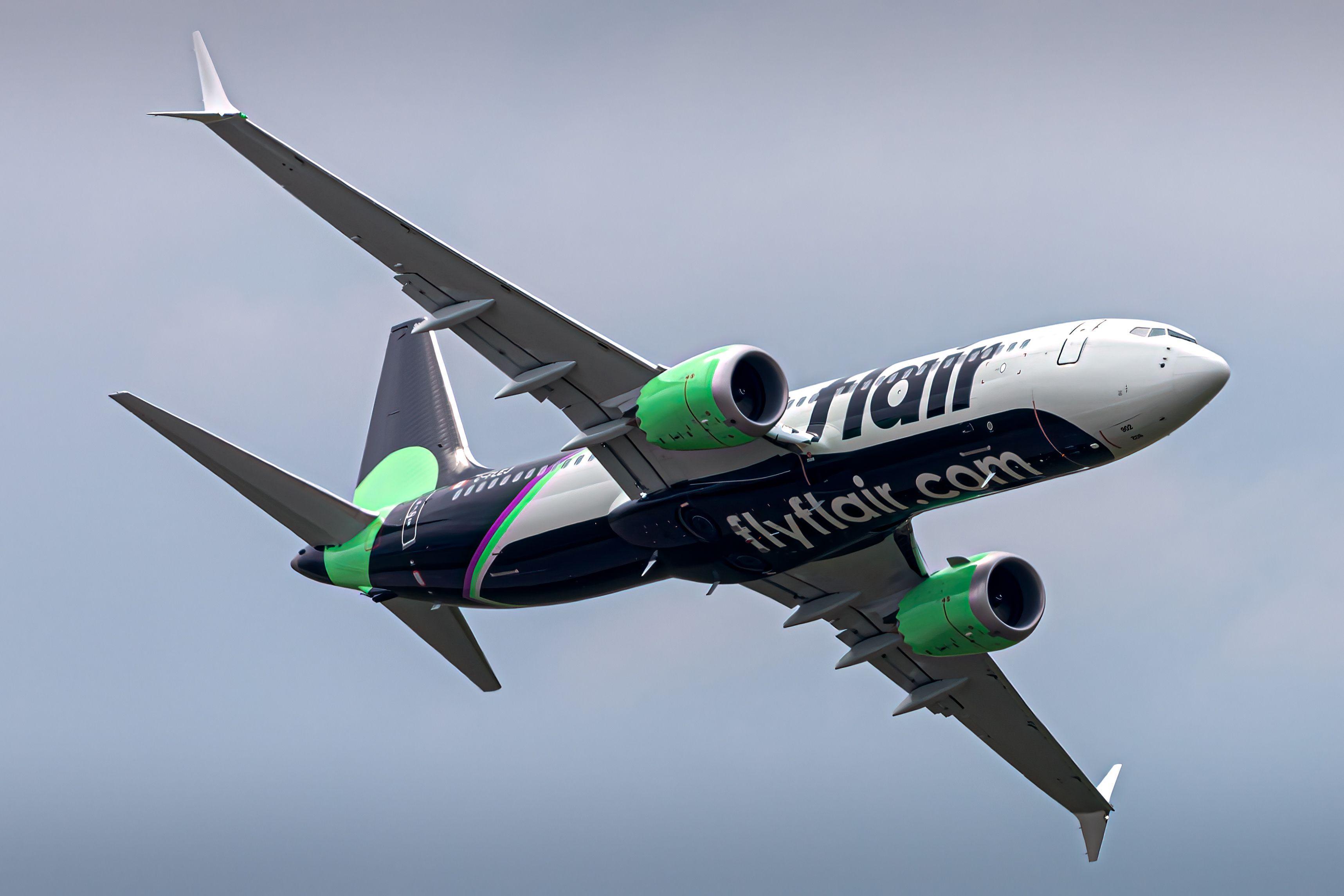 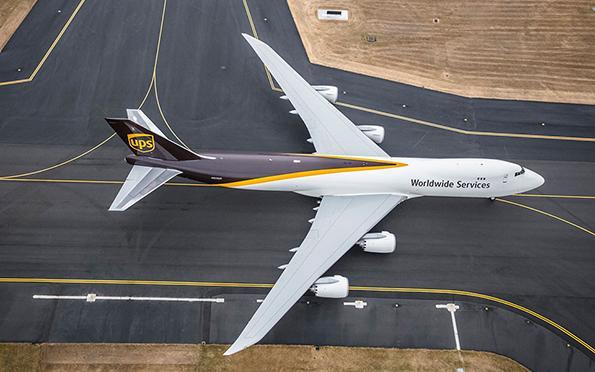 A new analysis forecasts the value and tonnage for air freight in 2050 will more than double from 2020. 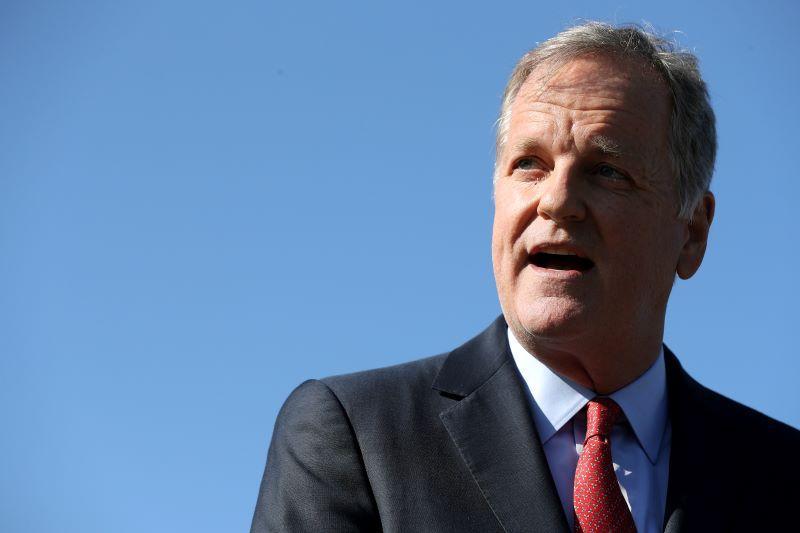 American Airlines CEO Doug Parker, arguably the architect of modern airline consolidation in the U.S., is retiring in March 2022, the company announced Dec. 7. 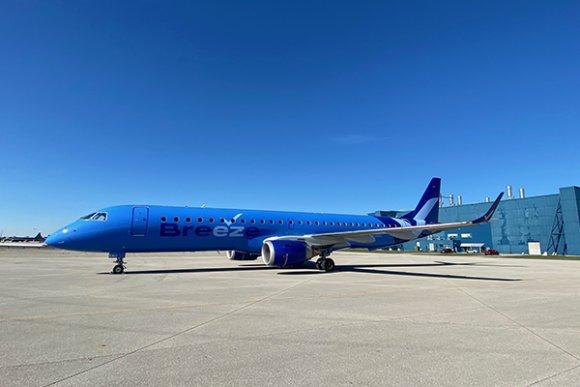 The launch of flights from ISP brings Breeze Airways CEO David Neeleman back to the New York market where the airline entrepreneur launched JetBlue Airways in 1998. 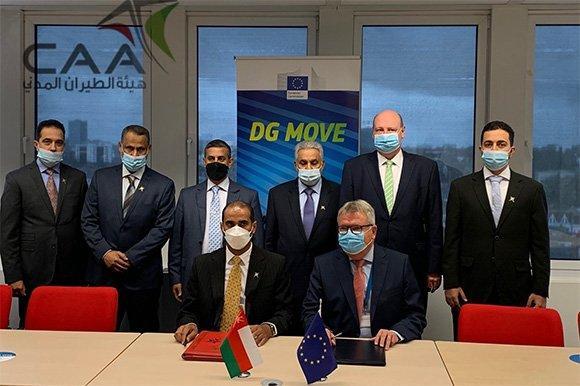 The move signals Oman’s ambition of a more liberalized air traffic accord with the 27 member states. 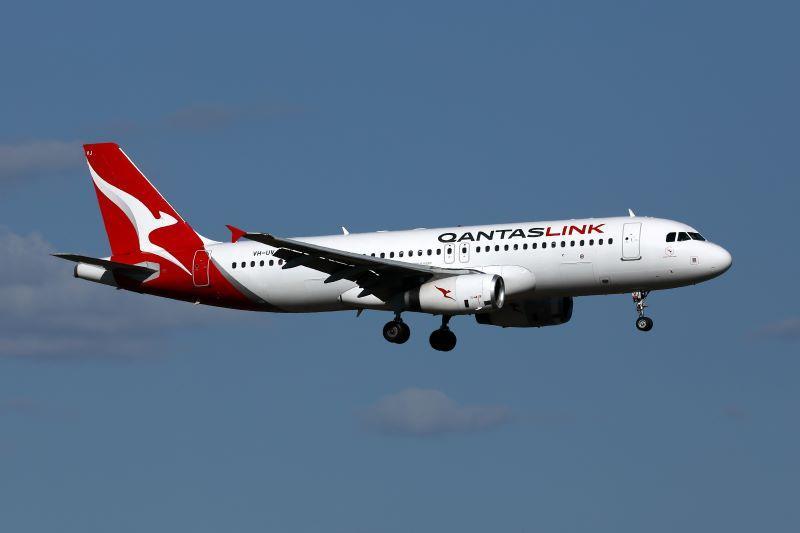 Qantas is seeing another surge in domestic travel as more interstate borders reopen, and the carrier is also optimistic about international demand with the return of many overseas routes. 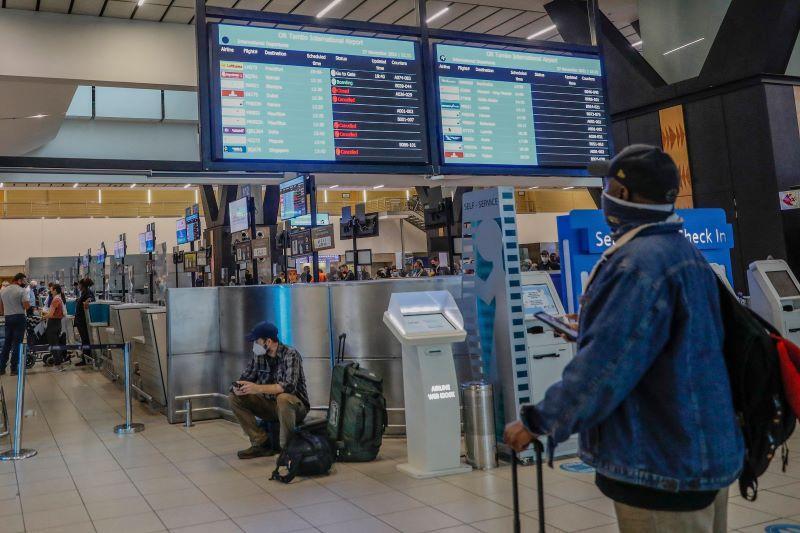 The poor rate of recovery of African passenger traffic–and thus revenues–“is a direct threat to the survival of the African aviation industry,” according to its main representative body. 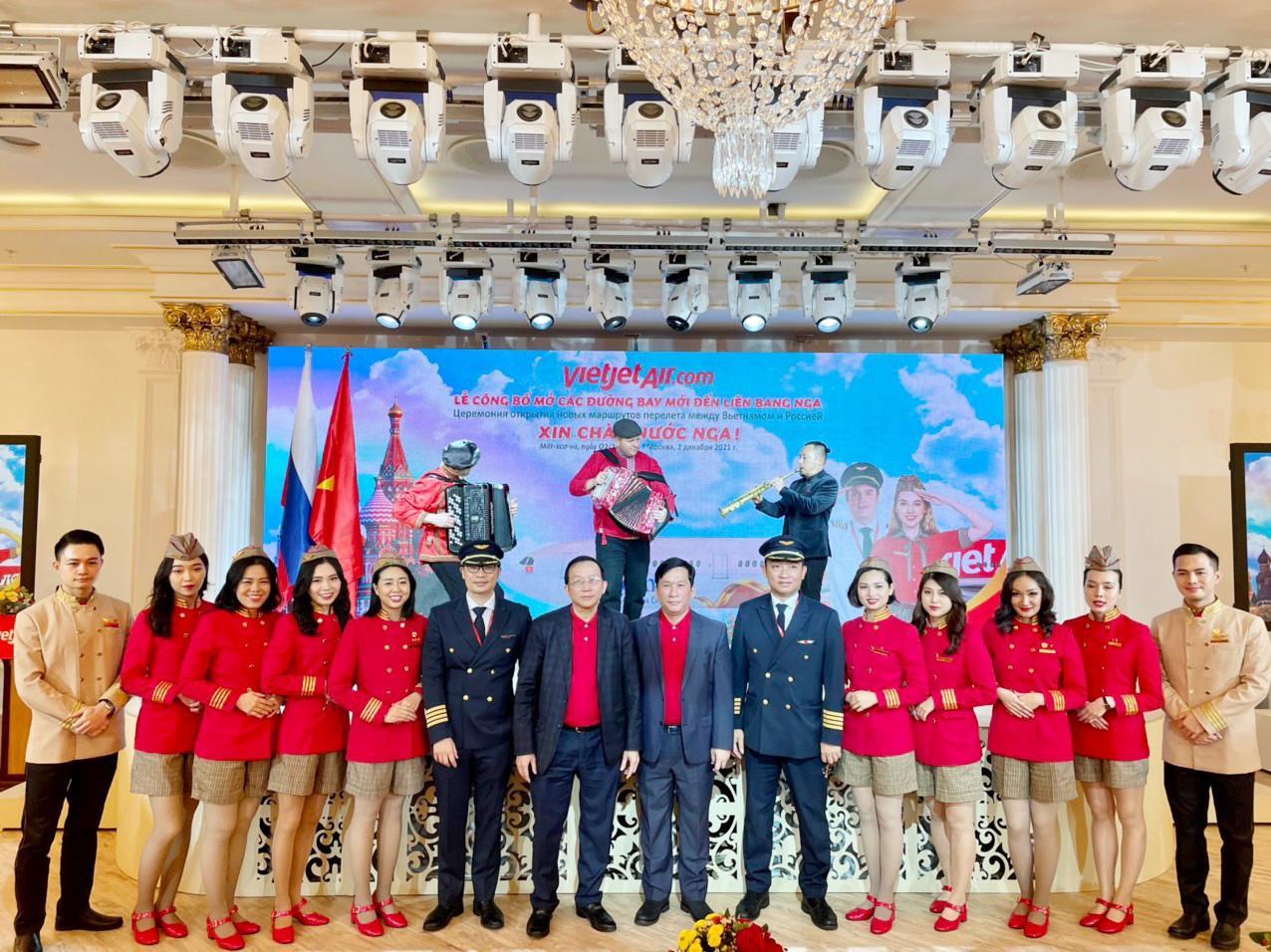 The Vietnamese LCC expects to touch down in Europe with service to Moscow from next July. 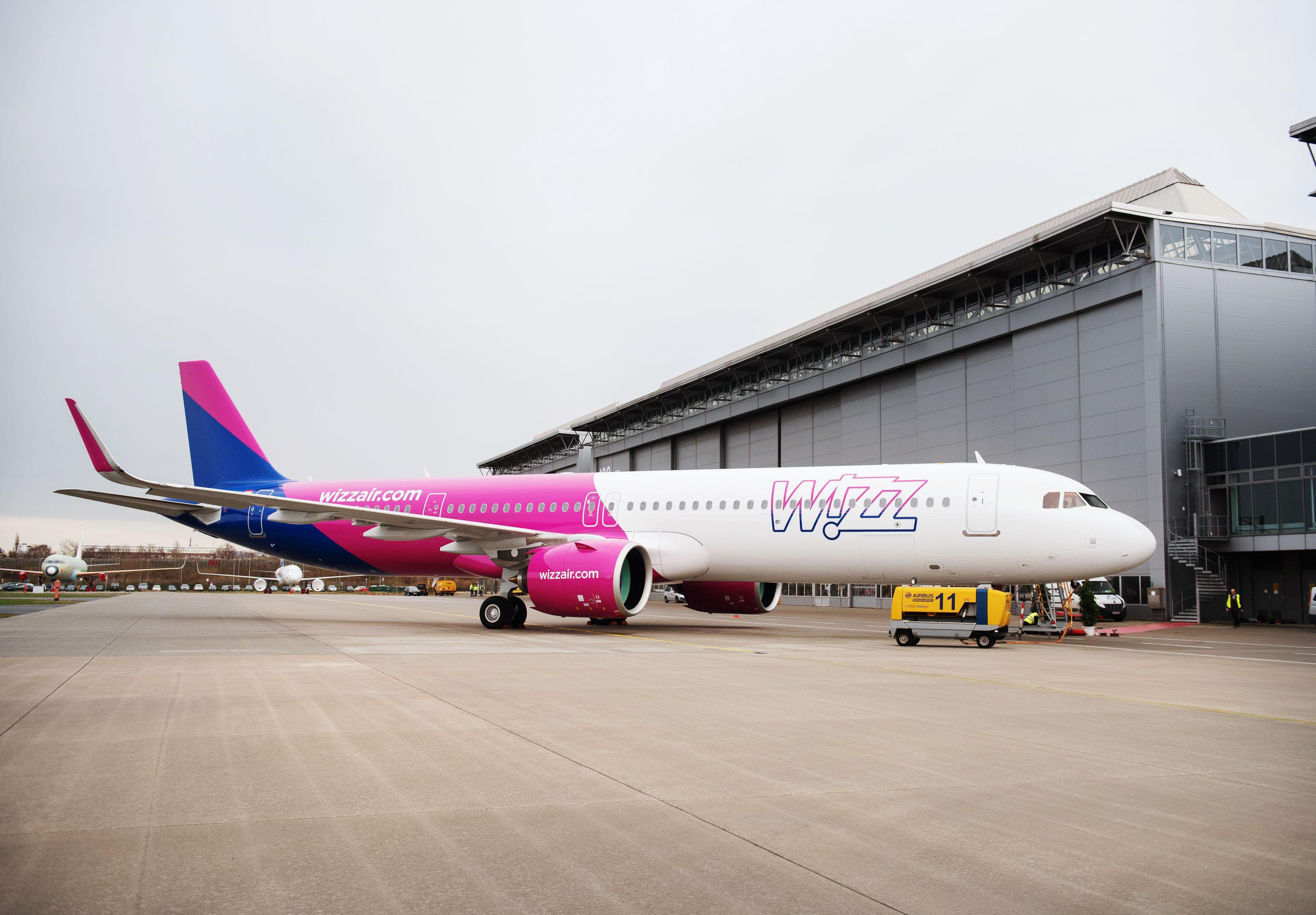