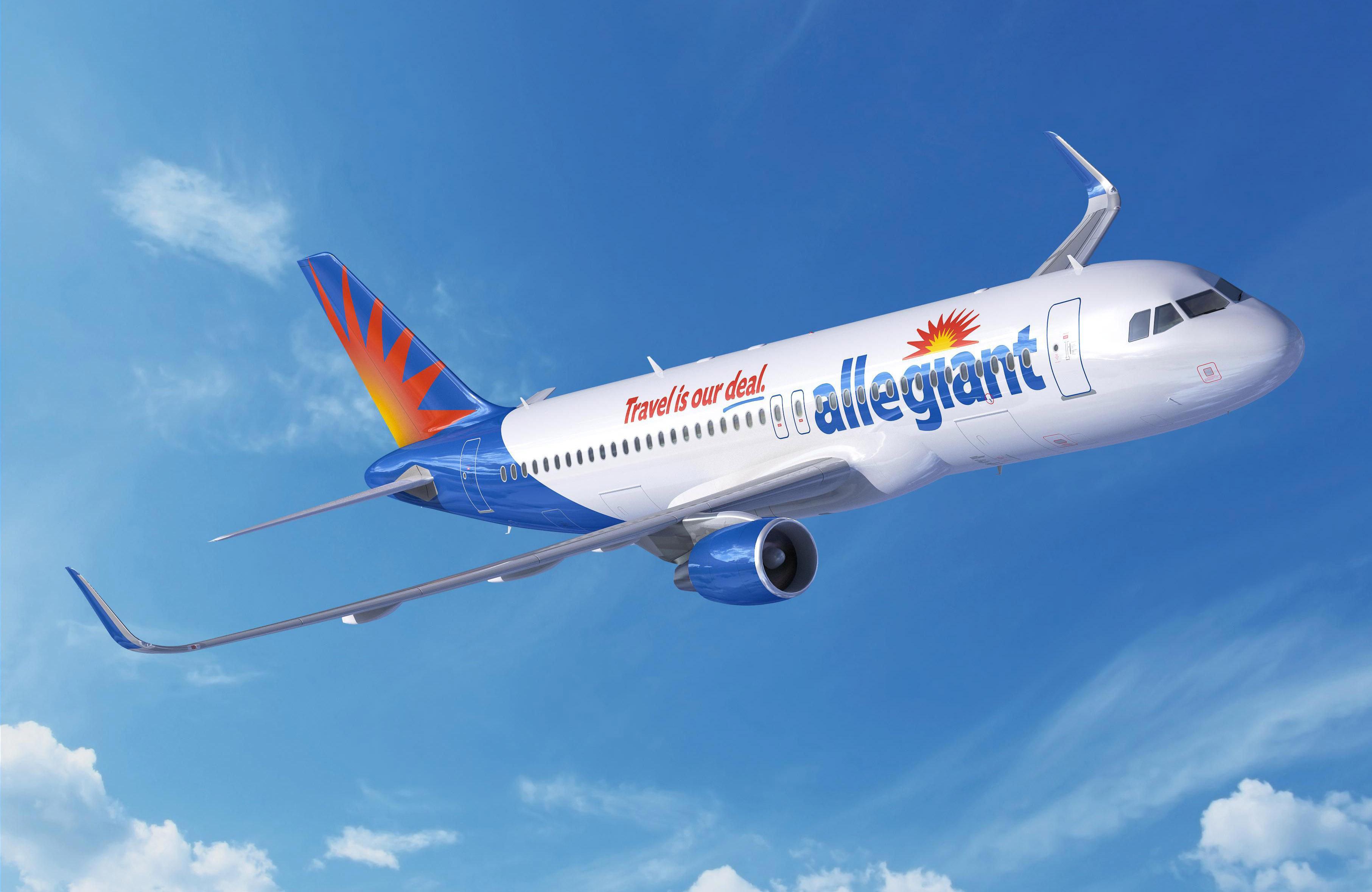 Allegiant Air has taken a major step in crafting an international strategy through its plans to invest in and forge a joint venture (JV) with Mexican LCC Viva Aerobus. 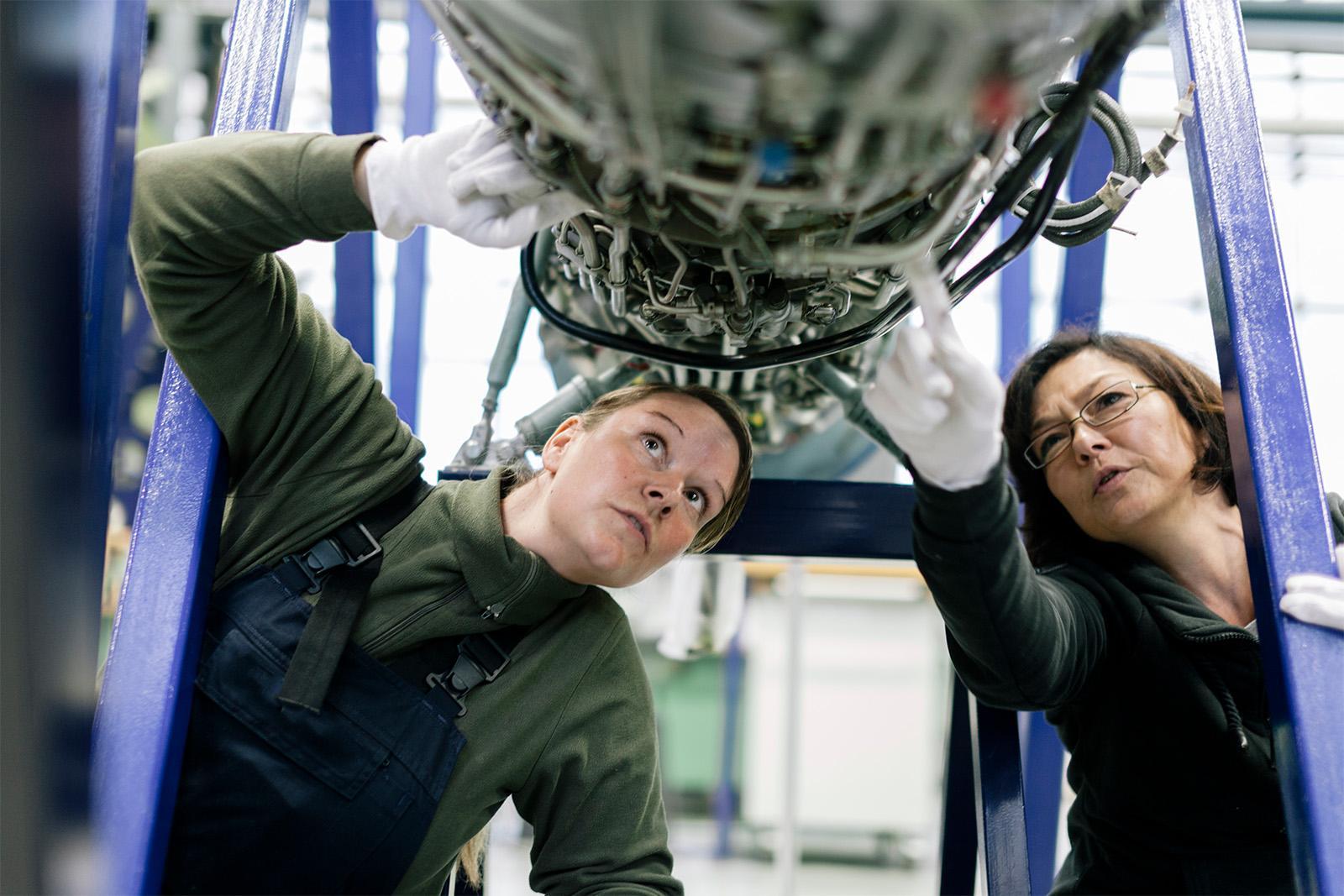 MRO services accounted for nearly 60% of job losses in the total Canadian aerospace industry during between 2019 and 2020. 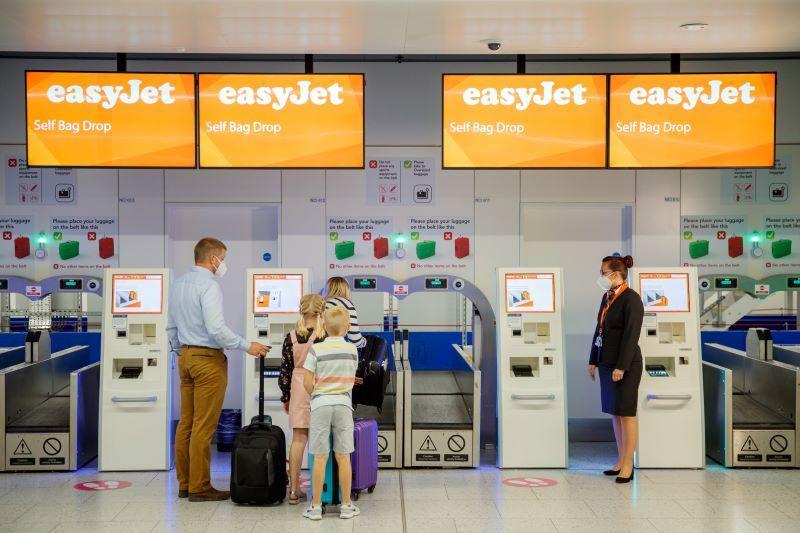 Airline CEOs Estimate Only 10% Of Data Is Being Used 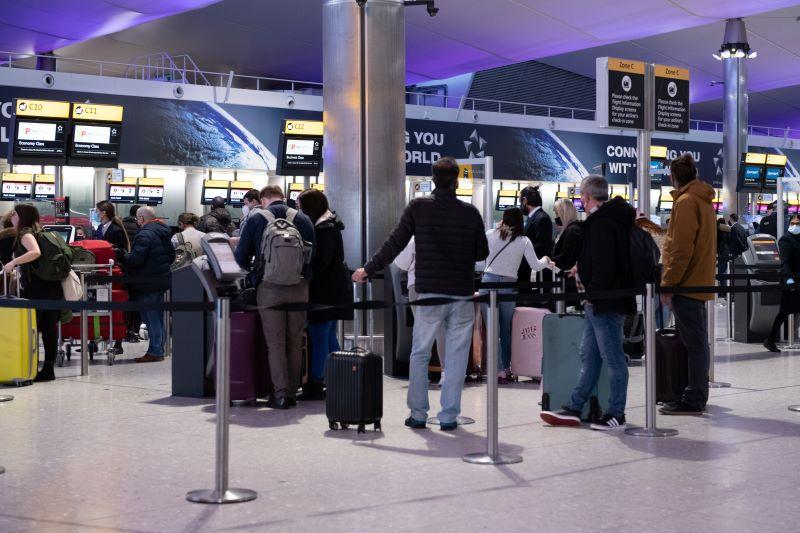 The aviation industry has become so good at automating the travel process that it has forgotten how to have contingency plans in place when the system breaks down, London Heathrow Airport’s CEO said Dec. 2. 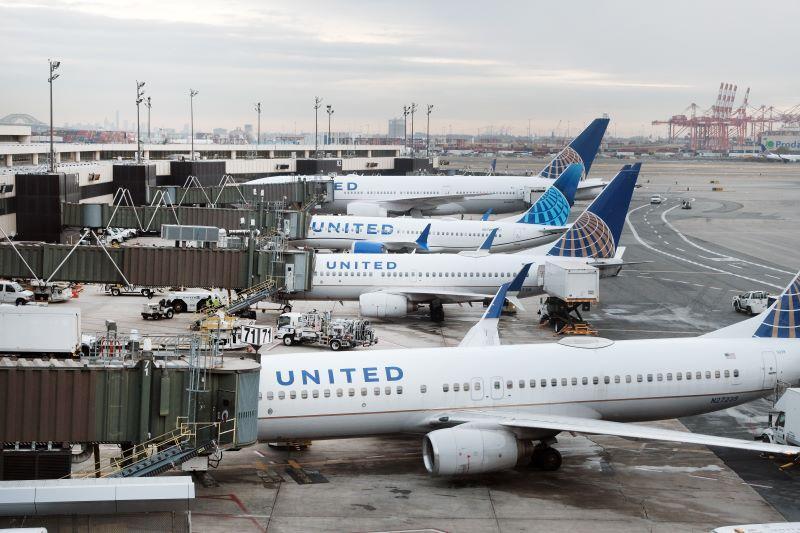 JetBlue, United And Wizz Turn Away From Fuel Hedging

Senior executives from JetBlue Airways, United Airlines and Wizz Air told delegates at the World Aviation Festival that they no longer view fuel hedging as worthwhile. 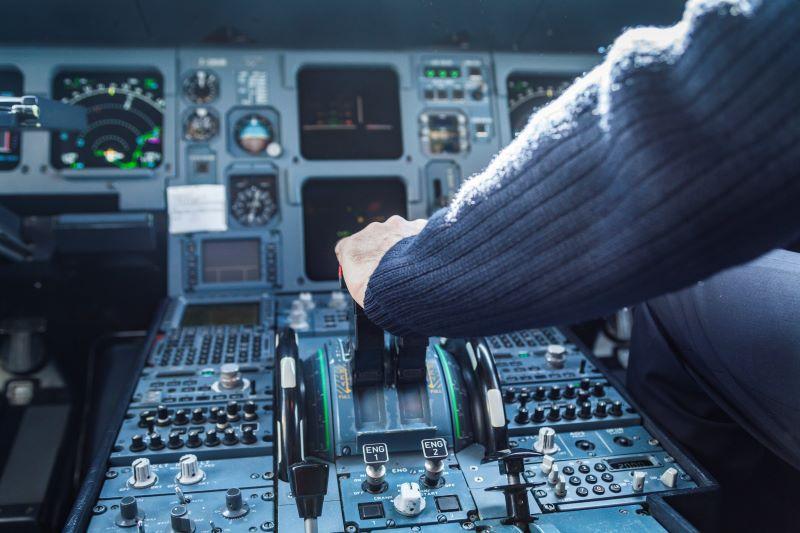 Last year’s brief pilot surplus has become a deficit, and regional carriers may be most at risk. 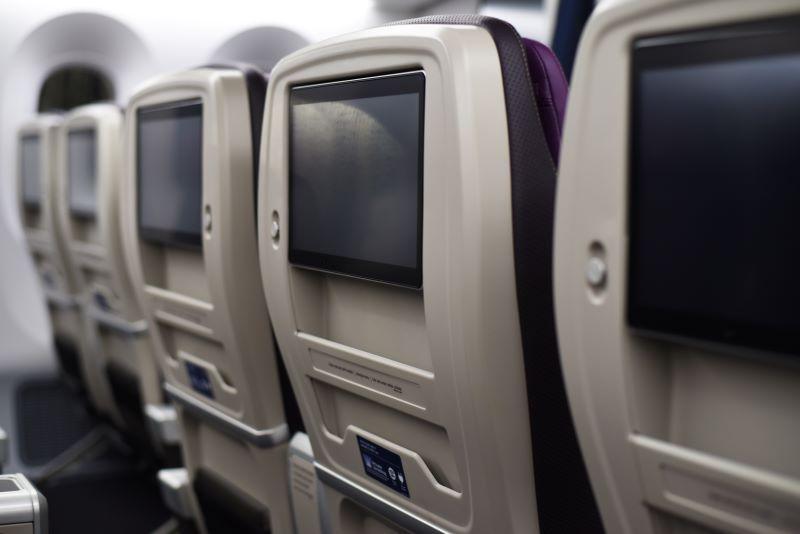 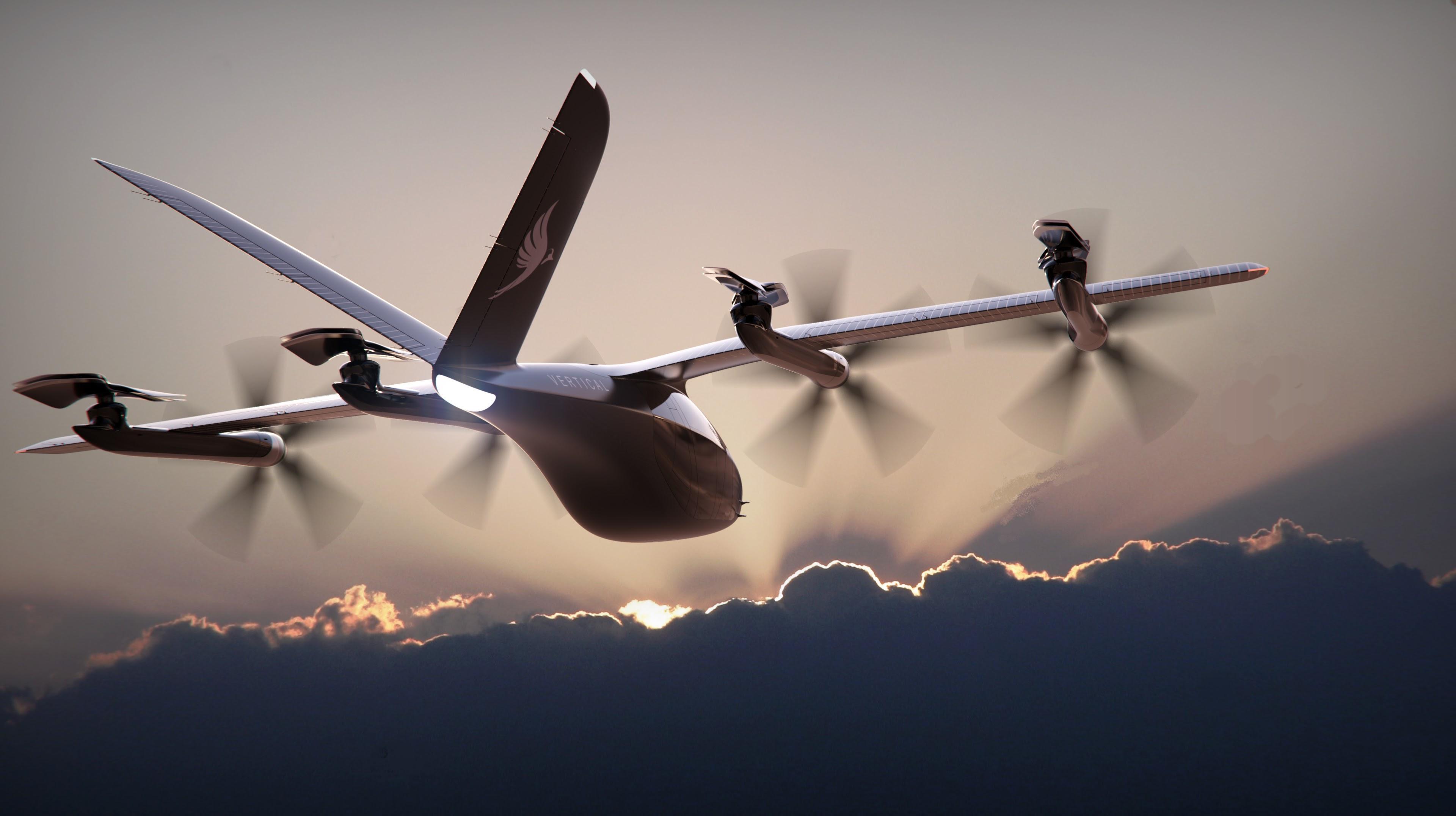 Regional carriers bearing brunt of pilot shortage, Allegiance unveils ambitions through new JV with Viva Aerobus, why airlines should be taking more responsibility for ancillary sales, and more. Take a look at the daily roundup of air transport news.