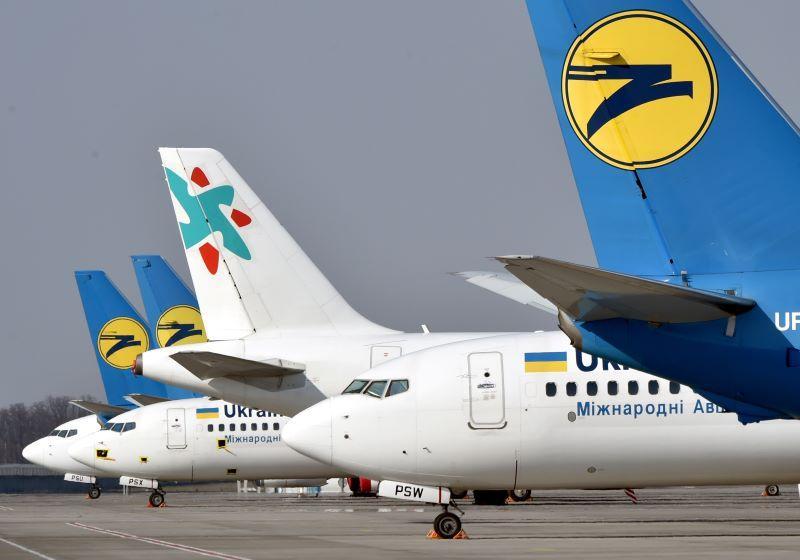 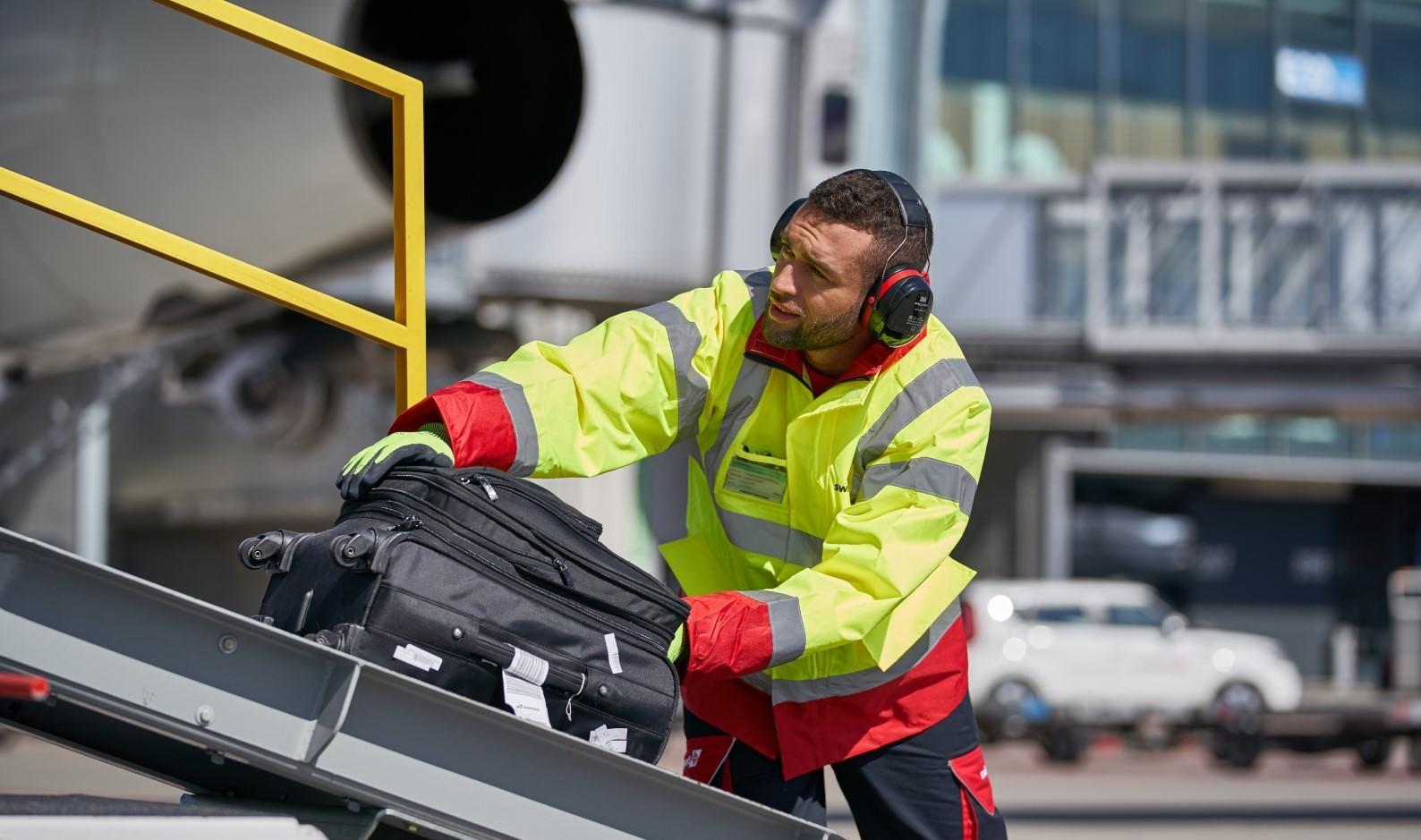 Ground handling giant Swissport has added six Chilean airports to its portfolio as part of a comprehensive growth strategy across Latin America, which includes a multitude of new locations in Argentina, Ecuador, Peru and Uruguay. 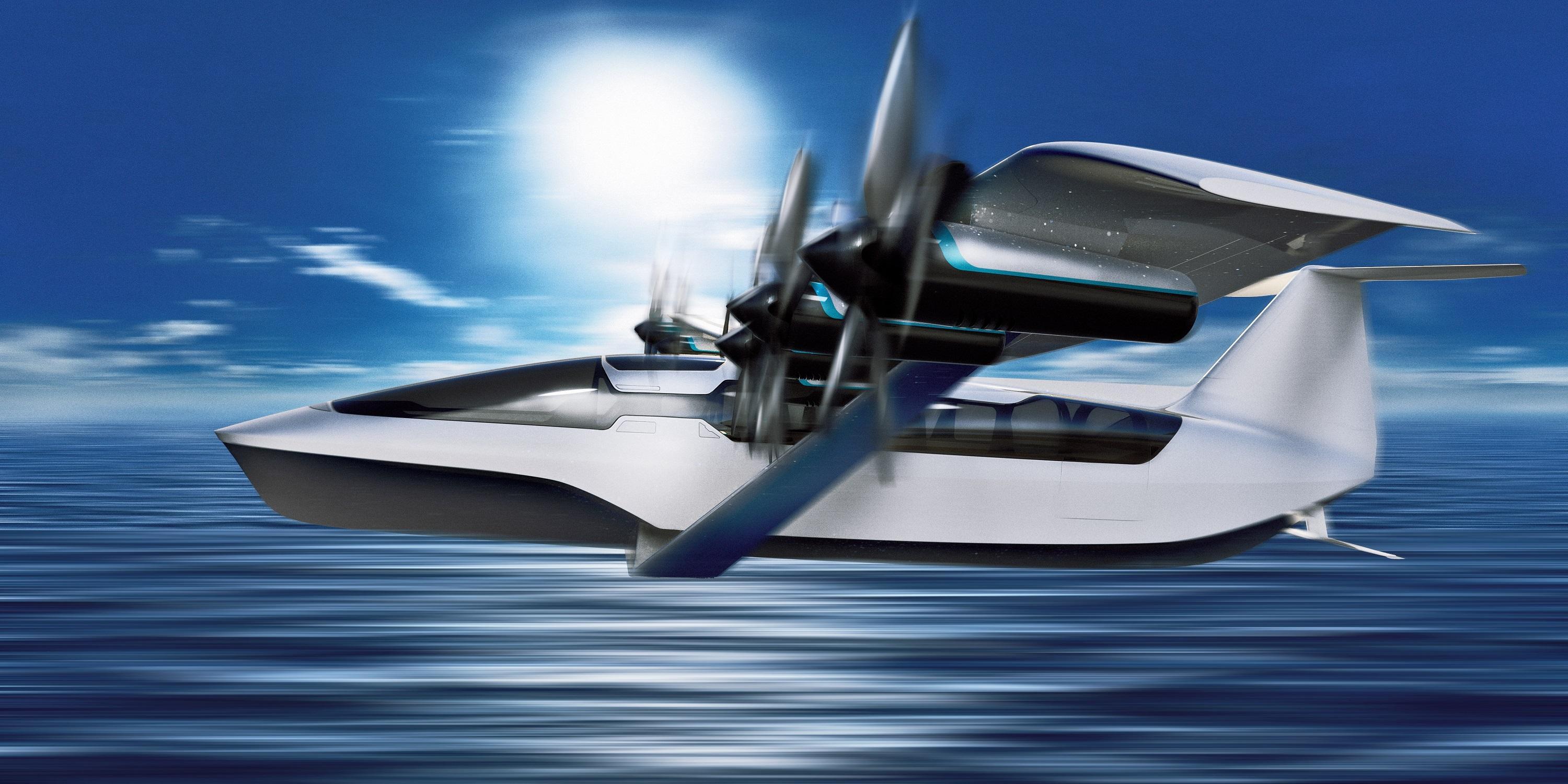 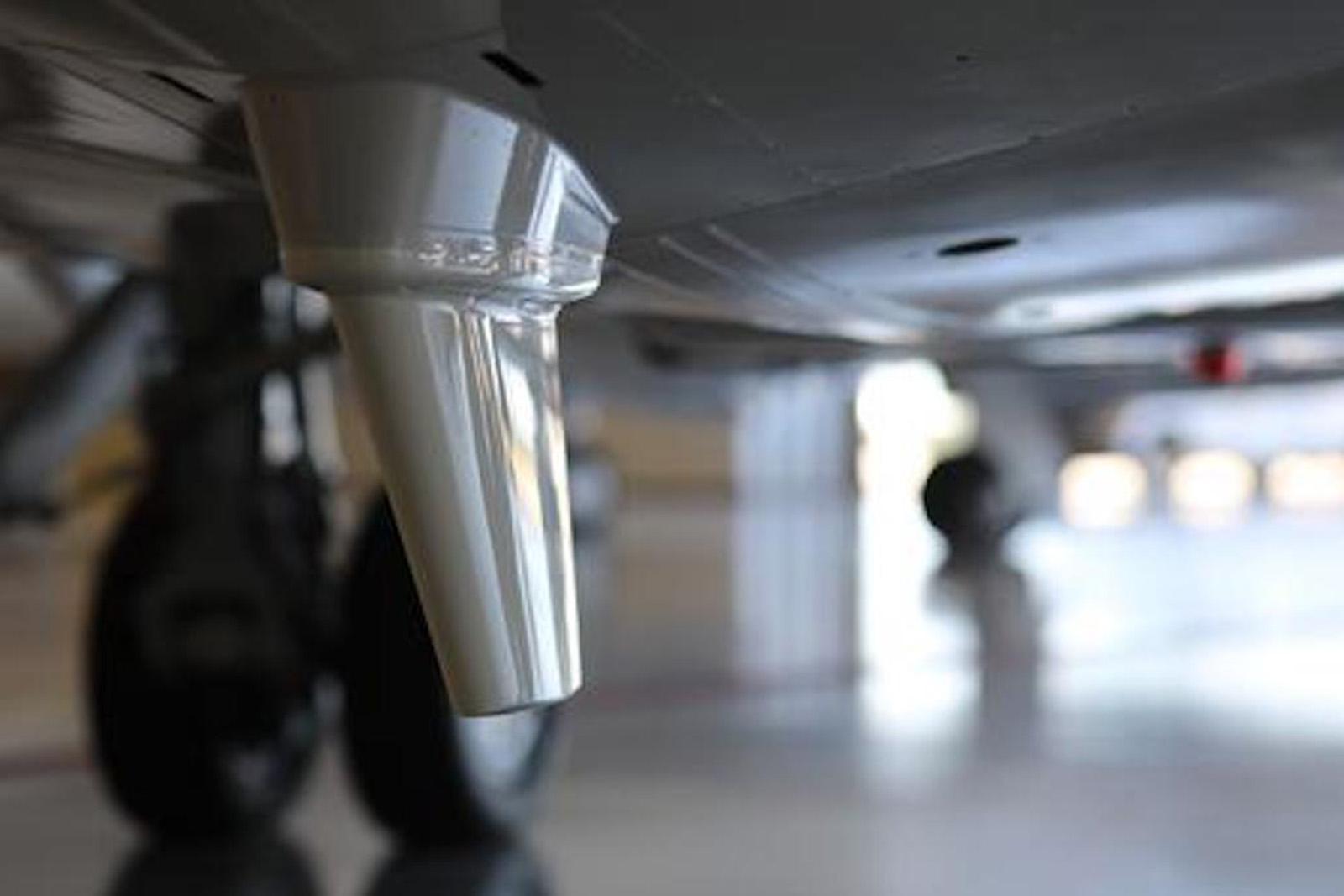 The company expects to cover 80% of flight routes in the continental U.S. by the end of the year 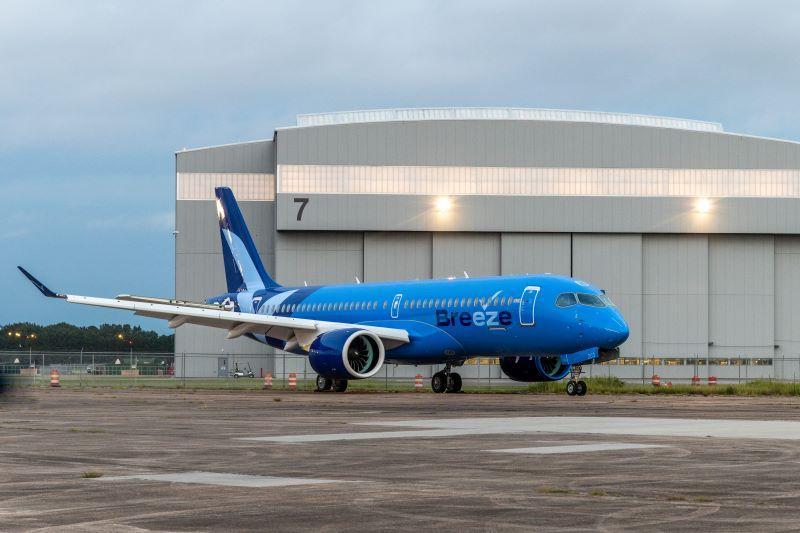 Breeze Airways Aims For A220 Flights By 2022 Second Quarter

U.S. newcomer Breeze Airways is hoping to launch Airbus A220-300 flights in the first or second quarter with five initial aircraft and is pushing Airbus for longer-range capability to serve destinations in Latin America. 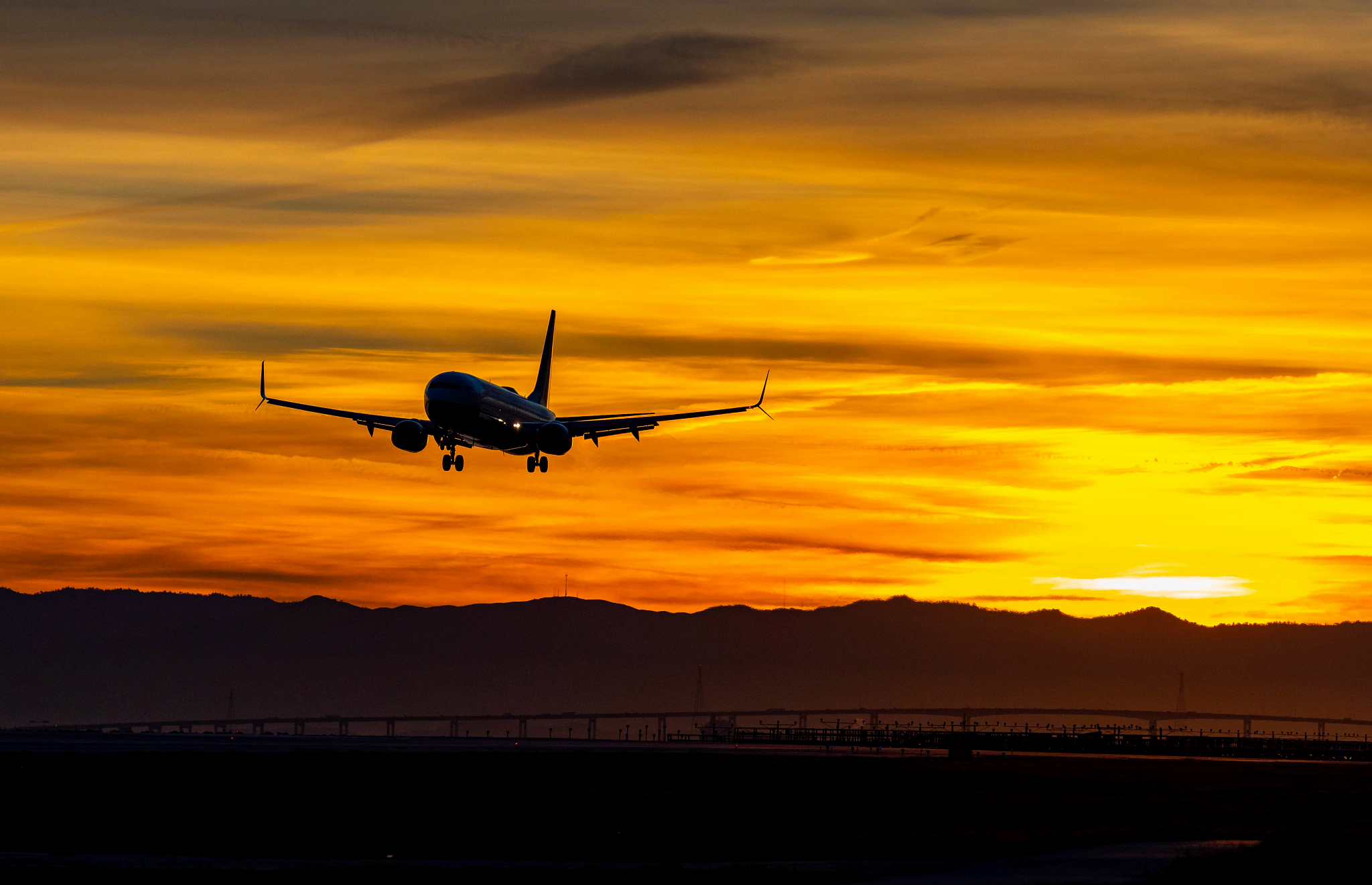 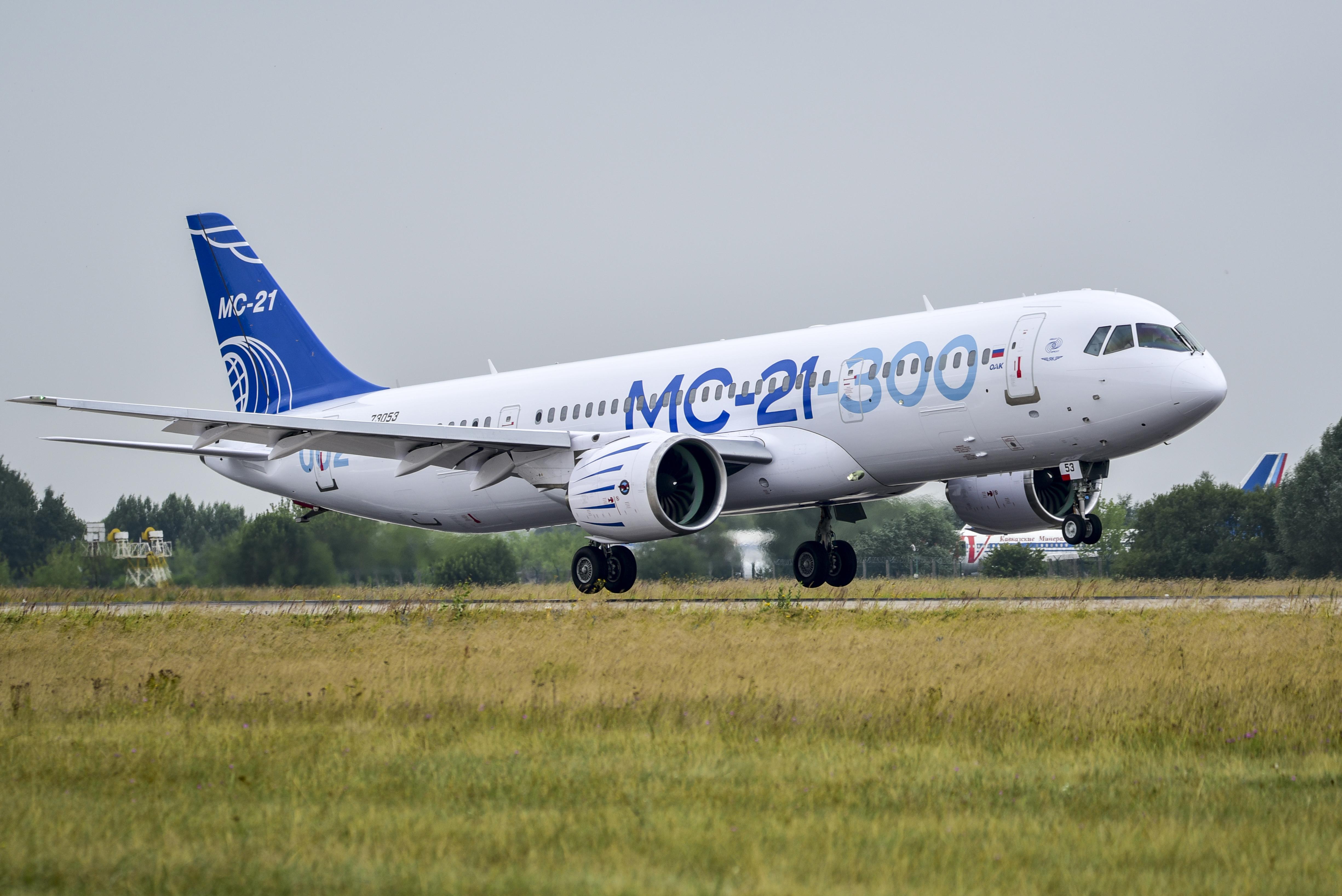 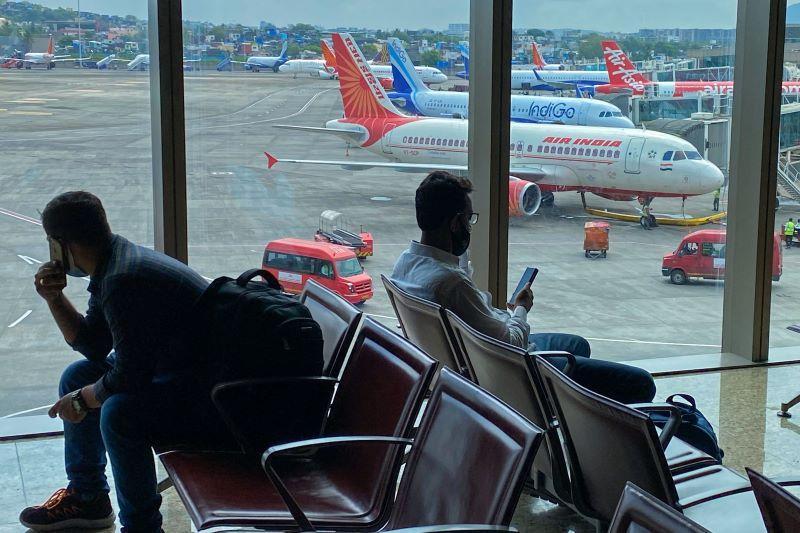 The Indian government has asked one of the country’s largest states to step back from new travel restrictions that go further than those imposed by national authorities. 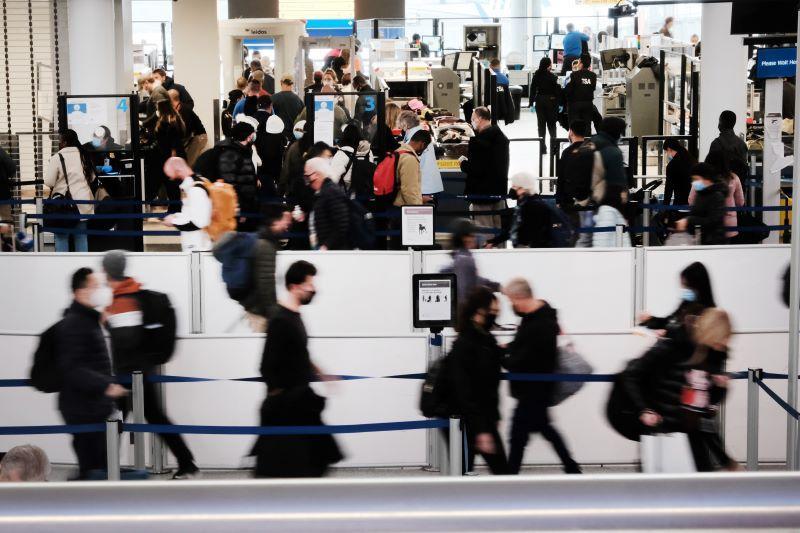 The Centers for Disease Control and Prevention (CDC) said it is moving to tighten COVID-19 testing requirements for all international arrivals, part of an effort to curb transmission of the omicron coronavirus variant that emerged recently in South Africa and has since been reported in multiple countries, including the U.S. 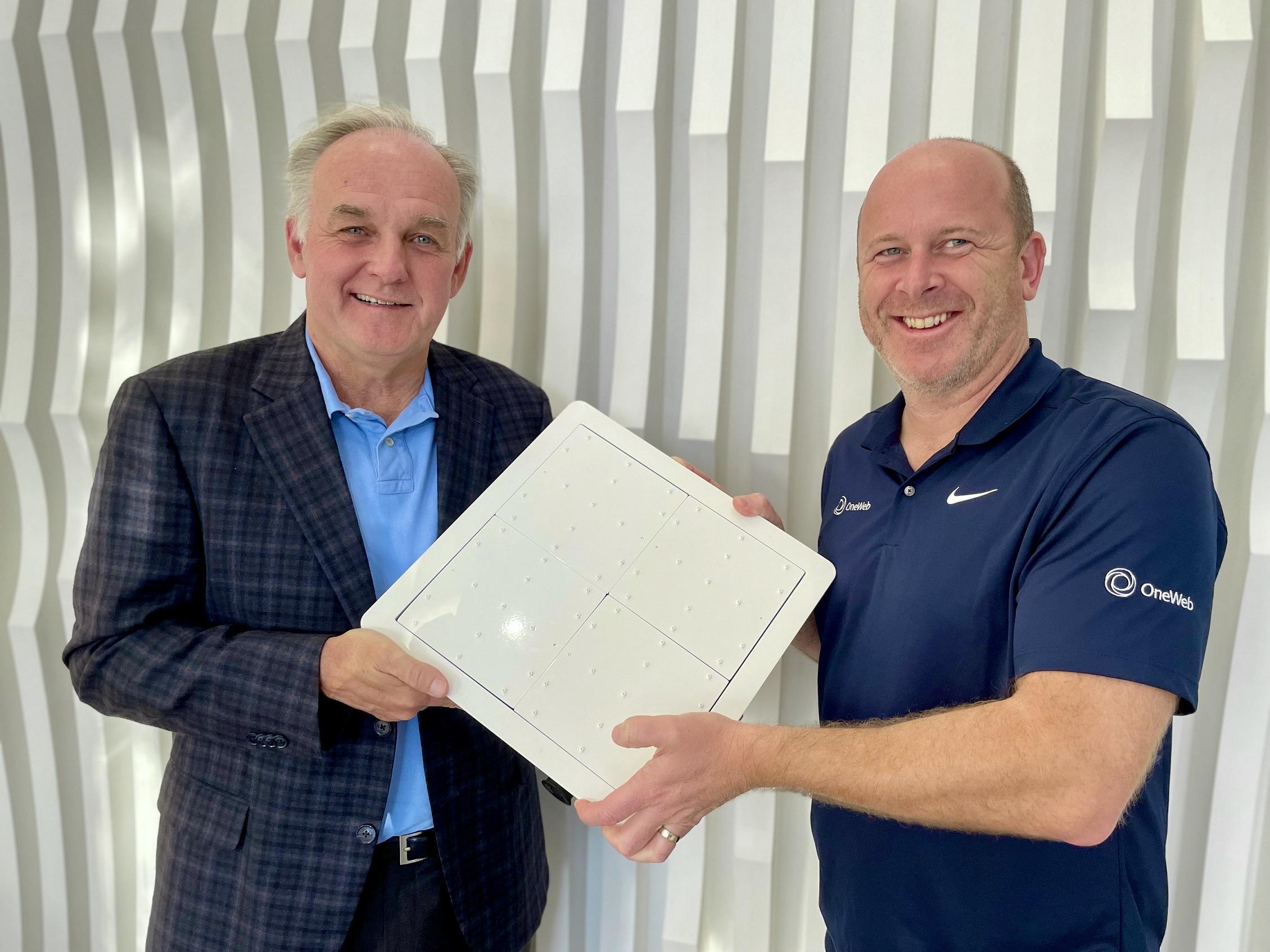 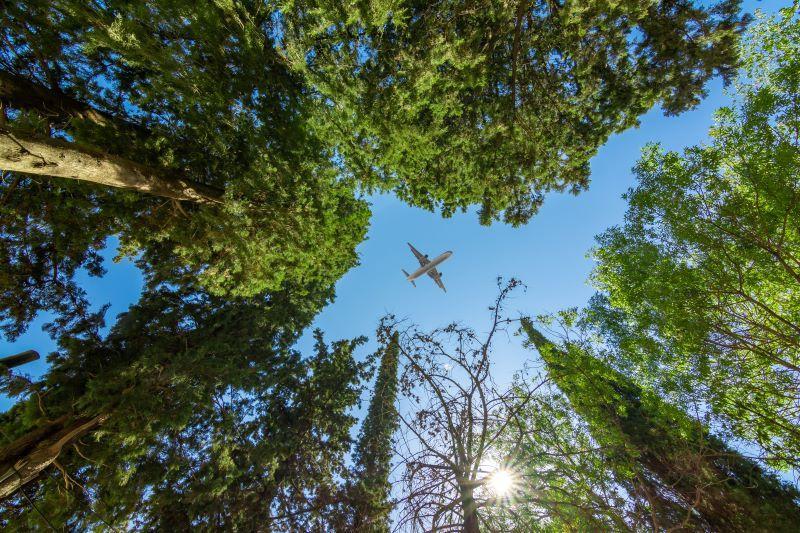 The European Partnership for Clean Aviation came into force Nov. 30 and the first statements by Axel Krein, the executive director of the related Joint Undertaking, show the initiative is strengthening Europe’s drive to hydrogen. 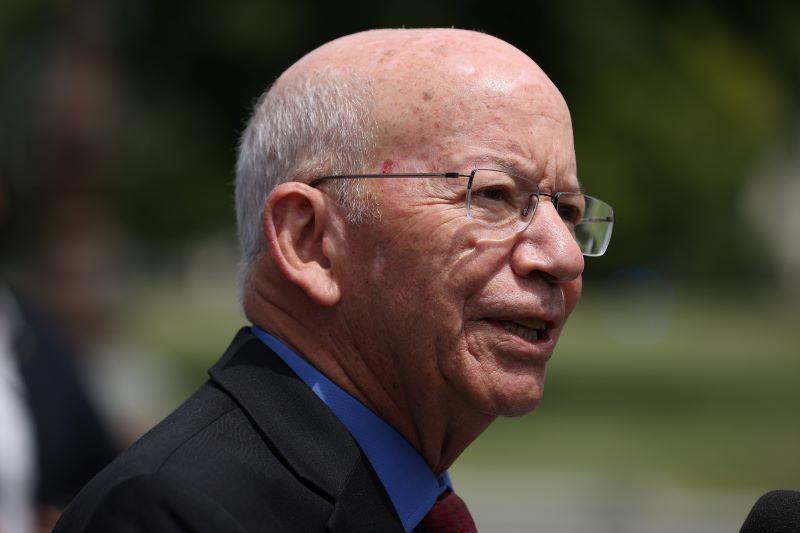 Peter DeFazio (D-Oregon), the longtime Democratic leader of the House Transportation & Infrastructure (T&I) Committee, has announced he will not seek re-election in 2022, capping off a 36-year legislative career that saw him emerge as a leader in Congress on aviation issues. 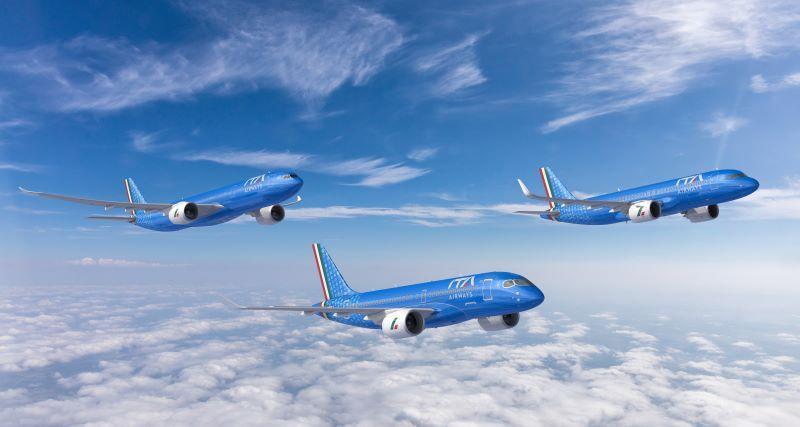 ITA Airways has firmed up an order for 28 Airbus aircraft, made up of seven A220s, 11 A320neos and 10 A330neos, confirming an MOU it signed with the manufacturer in September. 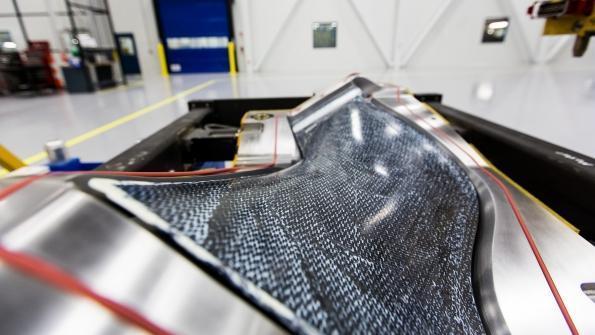 Safran, Albany International Extend Partnership To 2046 To Include RISE

U.S is moving to tighten foreign arrival restrictions, Oneworld alliance to buy 350M gallons of SAF, ITA has firmed up orders for 28 Airbus aircraft, and more. Take a look at the daily roundup of air transport news.