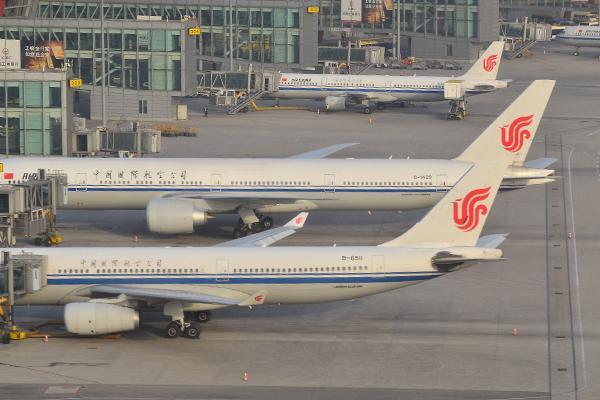 Air China and Sichuan Airlines have each been given the green light to begin new international routes. 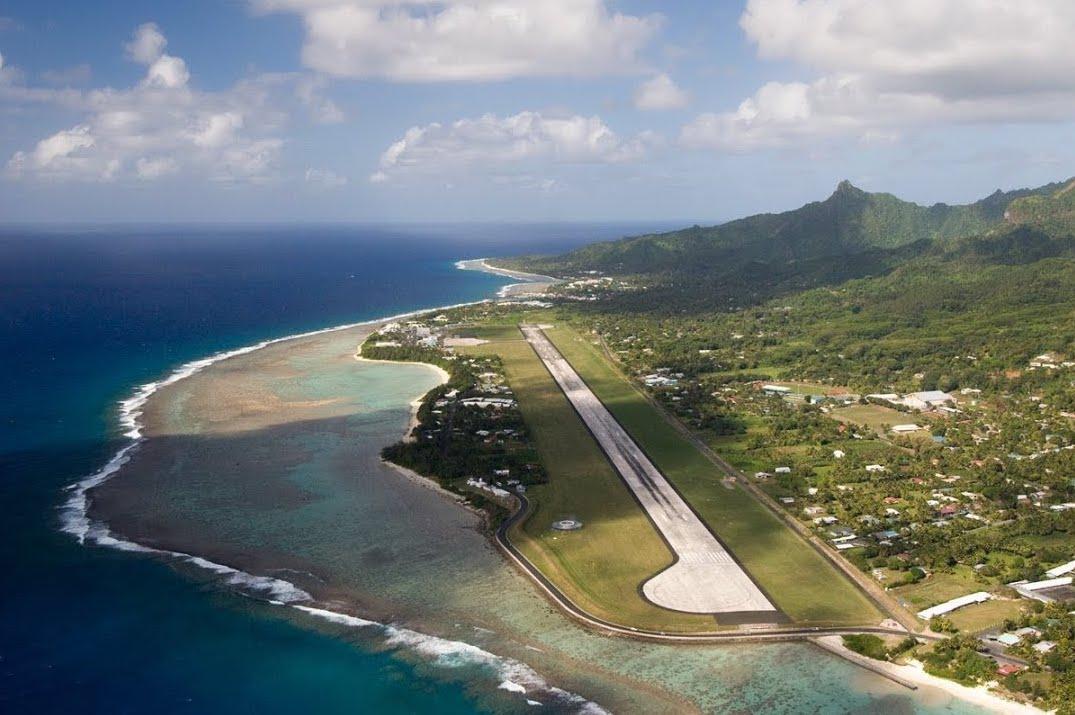 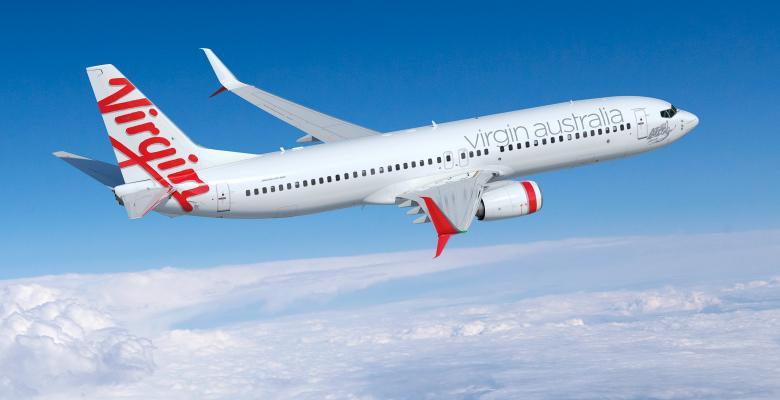 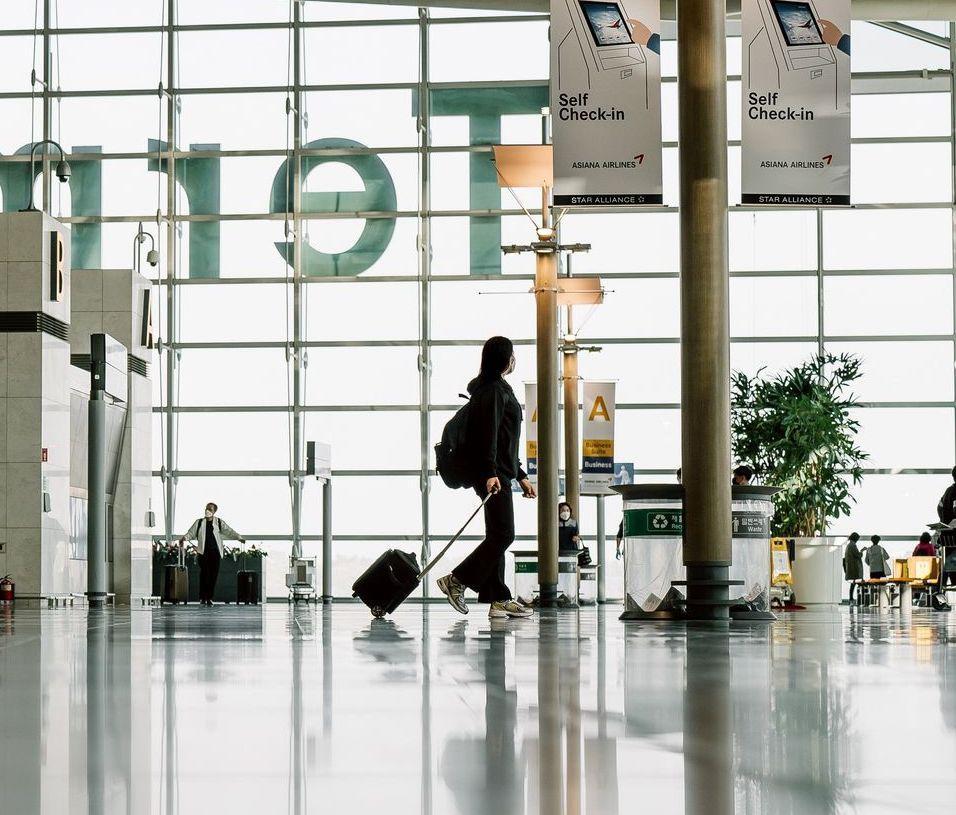 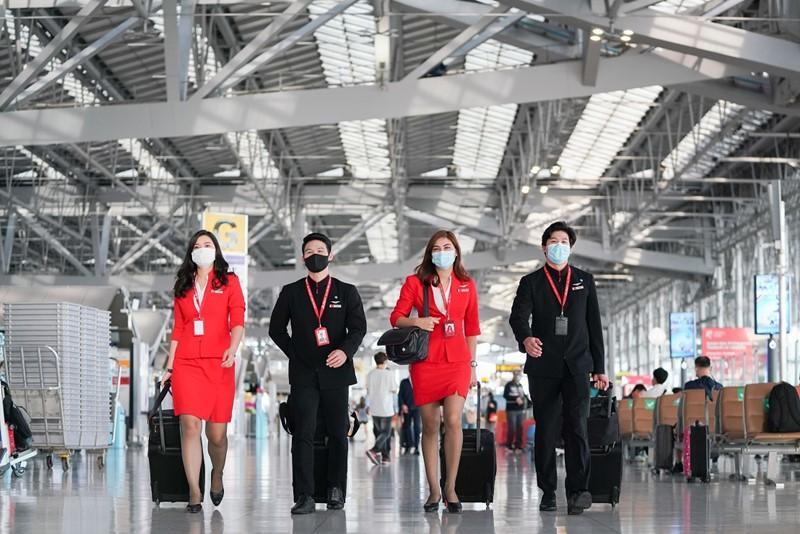 LCC Thai AirAsia will reportedly put 75% of its staff on no-pay-leave beginning in February as it resizes the company to meet current passenger demand.

Singapore has launched an inoculation plan for 20,000 frontline aviation workers, including airline crew, ground handlers and airport staff, as part of its Sea–Air Vaccination Exercise (SAVE). 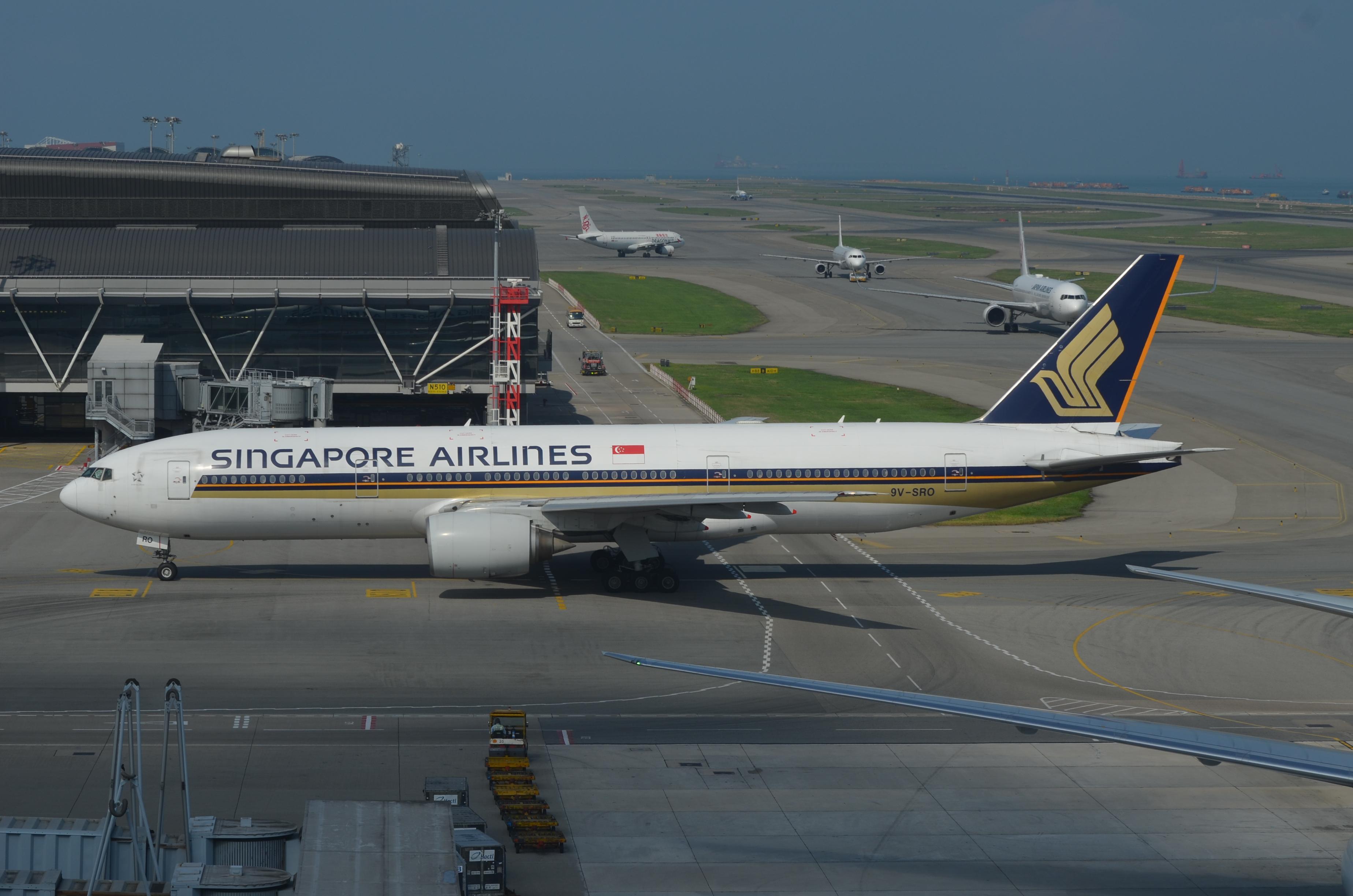 Singapore Airlines is trialing a new function in its digital travel portal that will allow passengers to book COVID-19 tests and receive results on one platform. 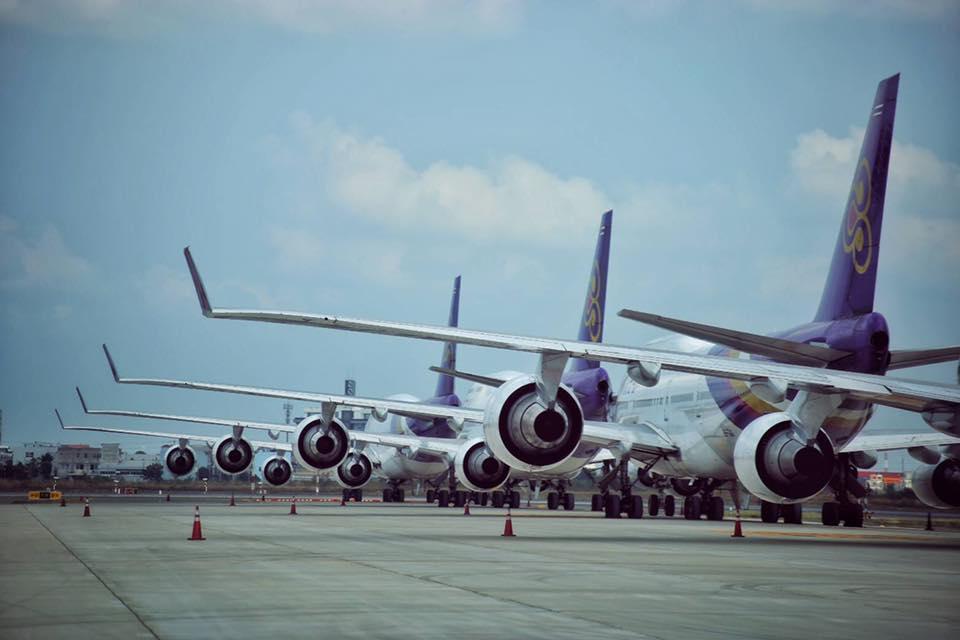 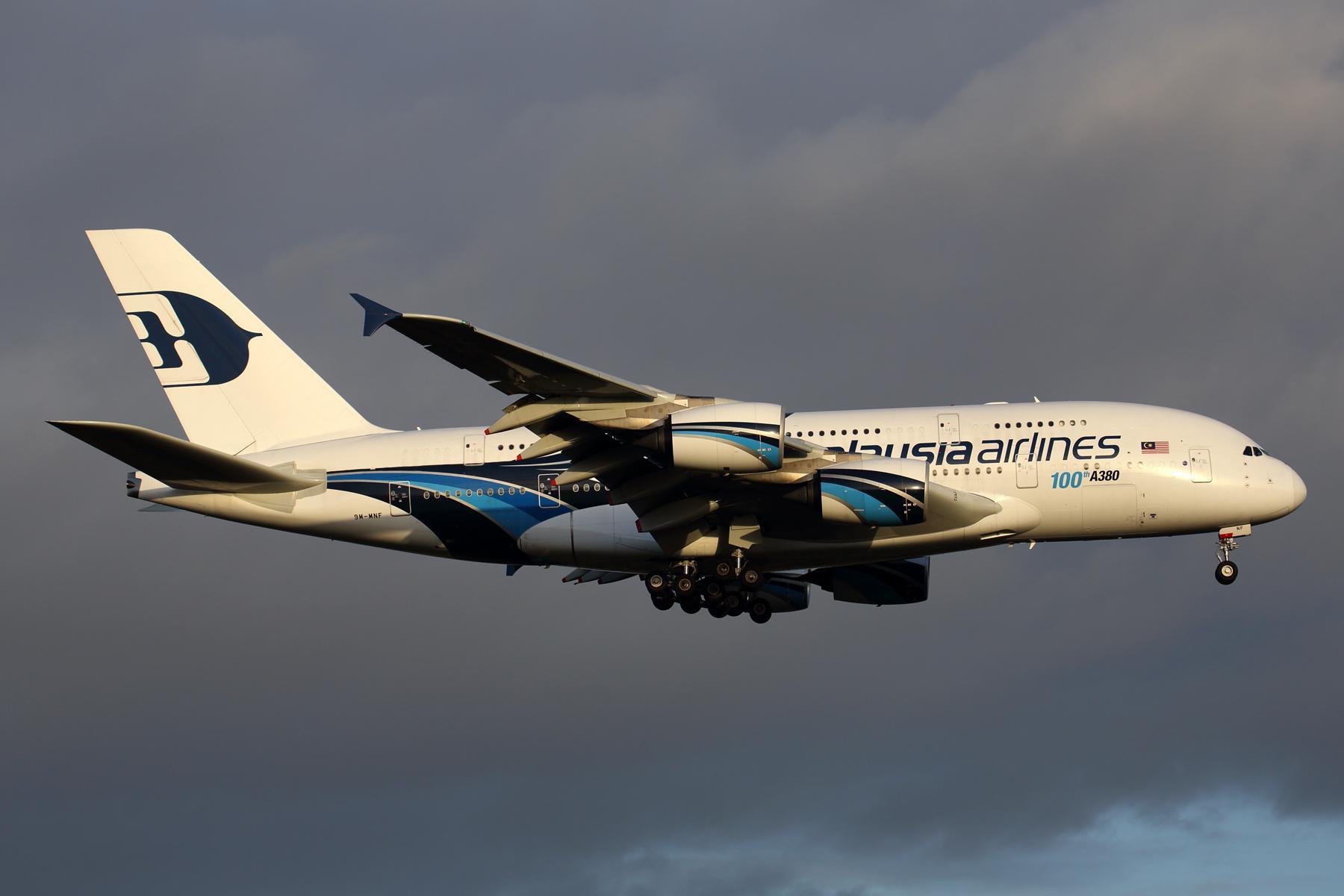 Malaysia Airlines Group is taking more important steps toward finalizing its restructuring plan and gaining approval from courts and creditors. 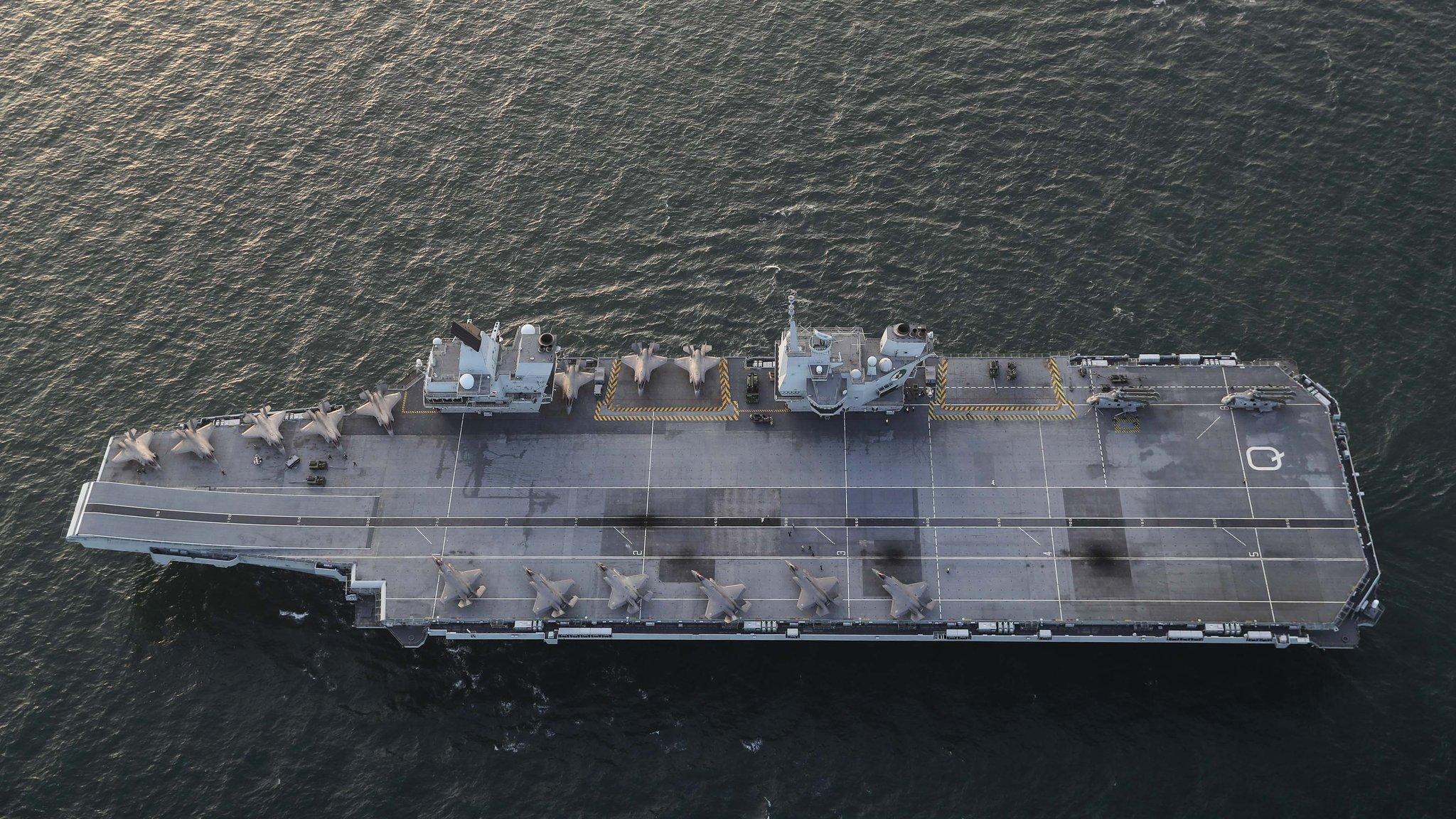 South Korea’s defense ministry is moving ahead with development of a new light aircraft carrier, while foreign companies are offering design expertise for the program.

From Singapore wanting SIA to be world’s first vaccinated airline to Virgin Australia adding outside execs to new leadership team, here's a roundup of the week’s news in Asia.