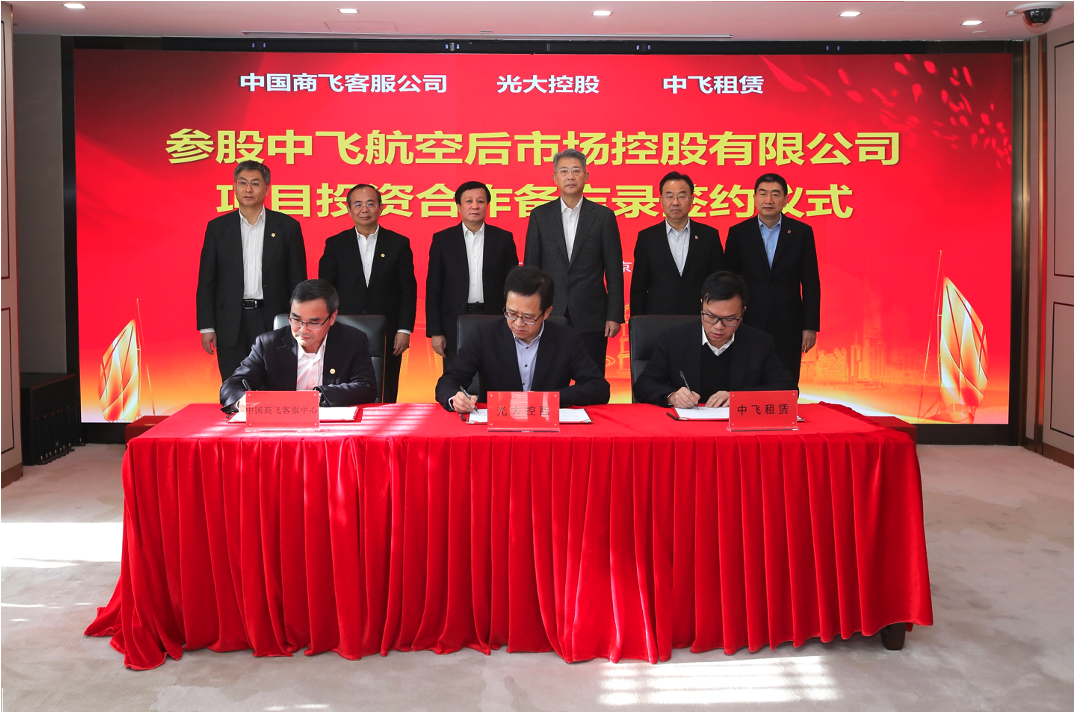 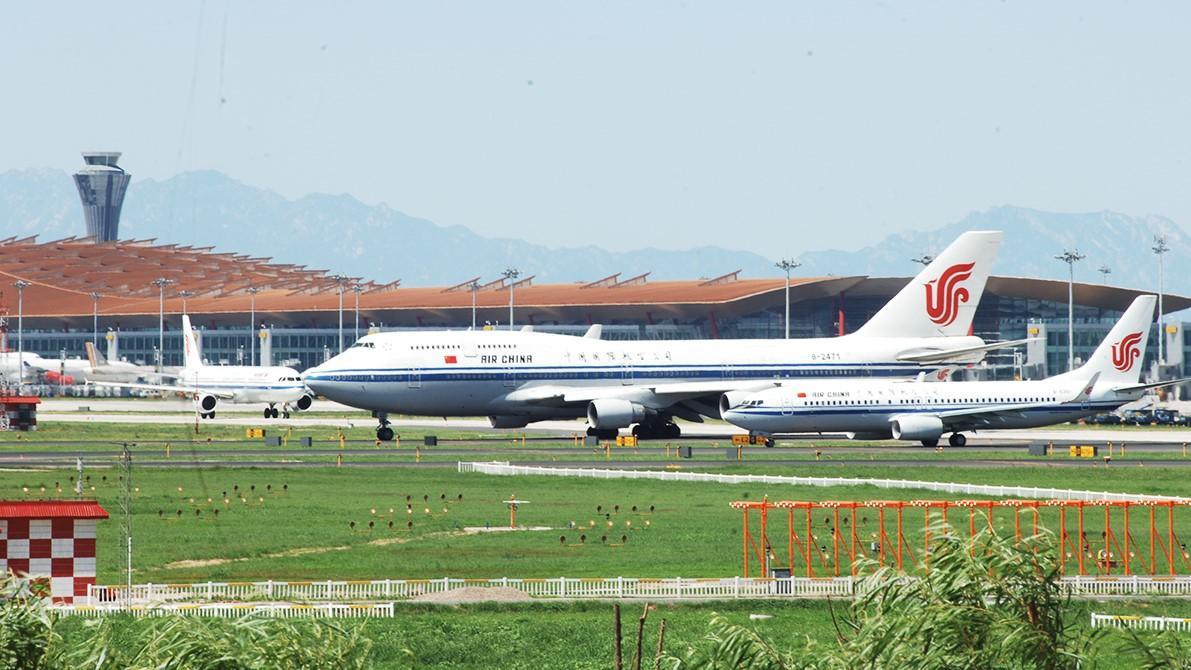 Despite the onset of the COVID-19 pandemic, China ended 2020 with 420 million passenger movements, making it the world’s second-largest aviation market for the 15th consecutive year. 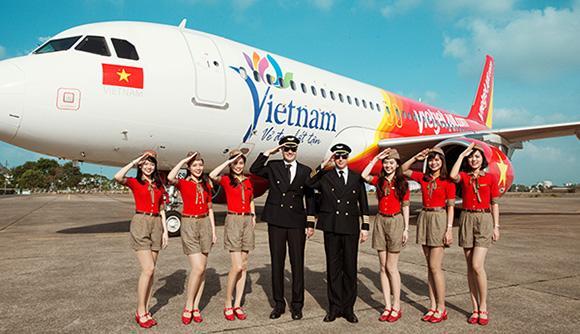 Vietjet Air has secured VND650 billion ($28 million) in its latest bond issue, which was launched in December 2020. 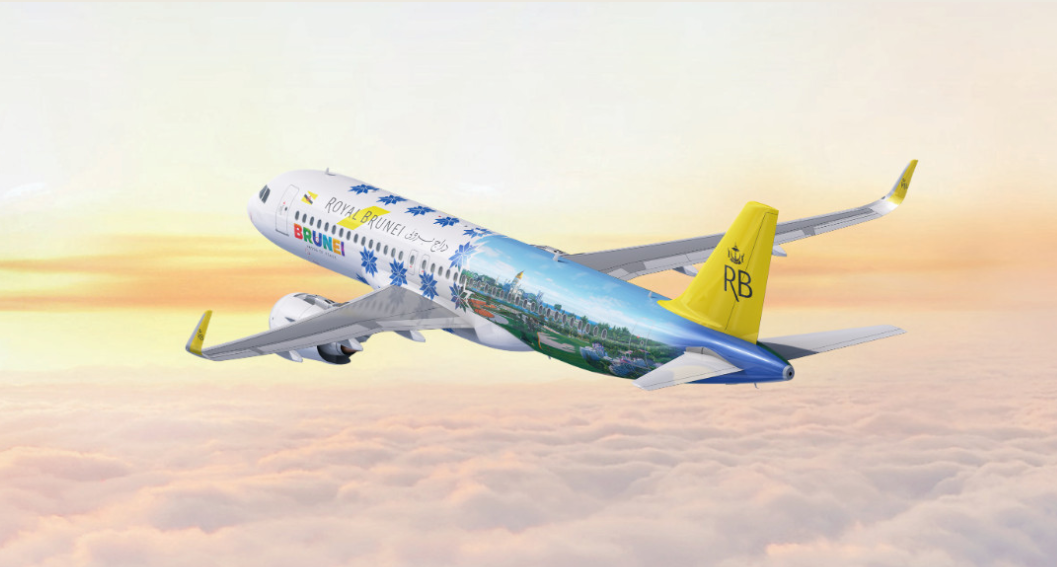 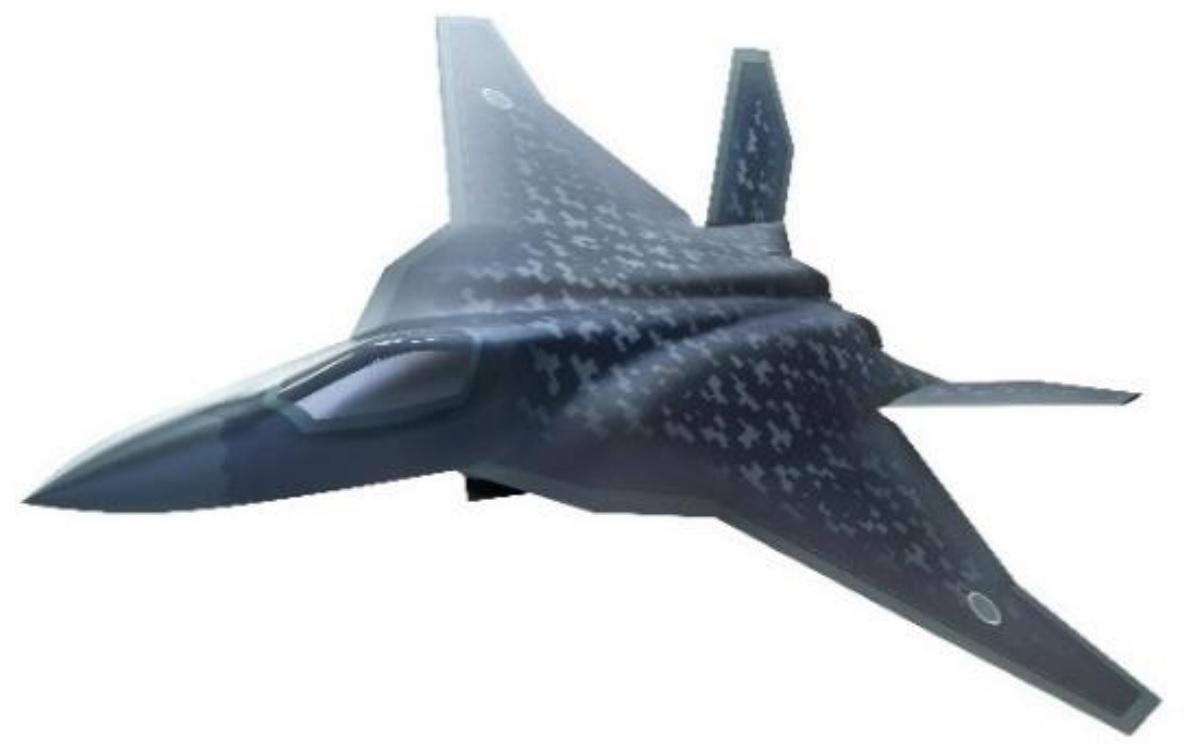 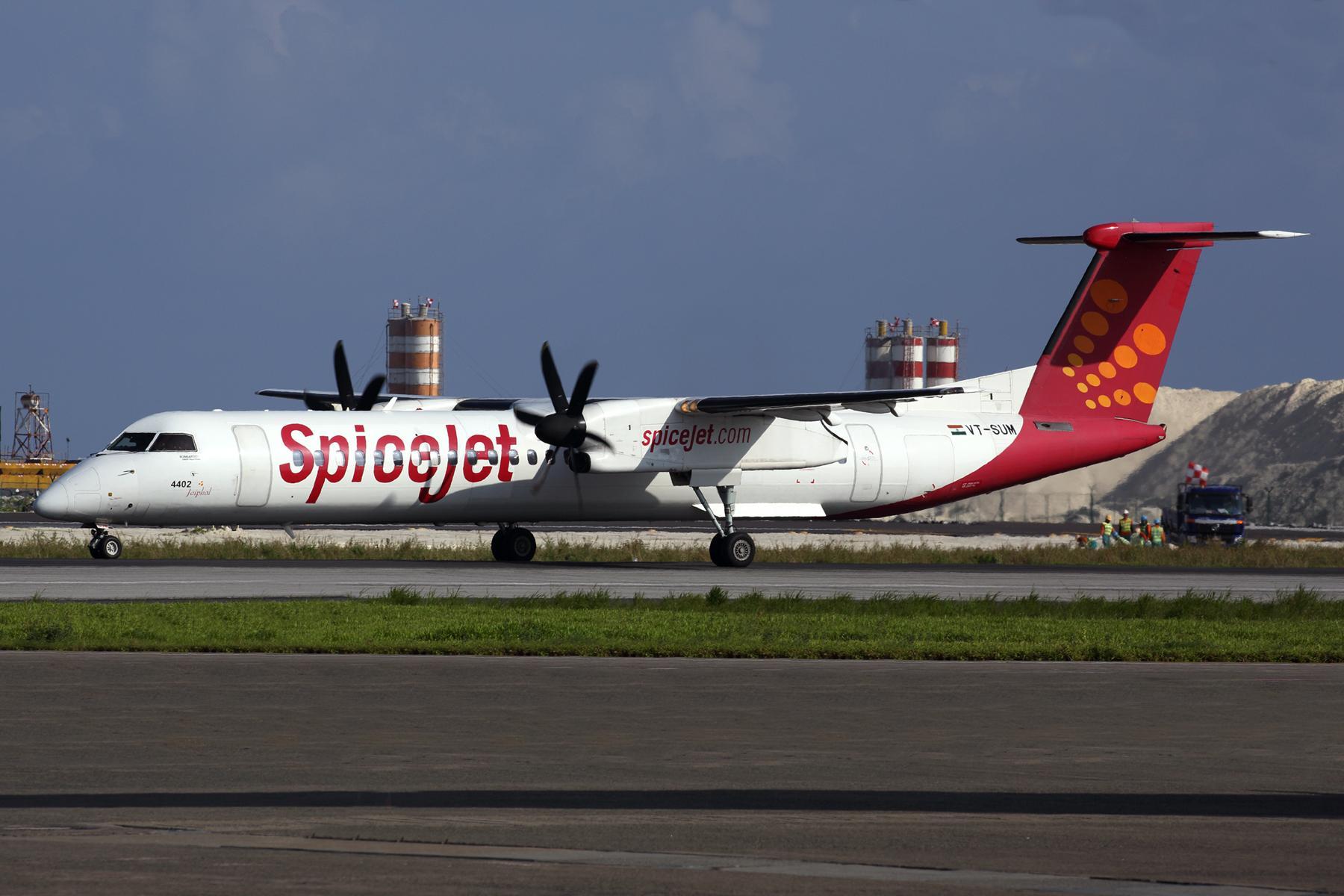 Traffic is continuing to rebound at Mumbai’s Chhatrapati Shivaji Maharaj International Airport, relieving some of the severe financial pressure caused by the COVID-19 pandemic over the past year. 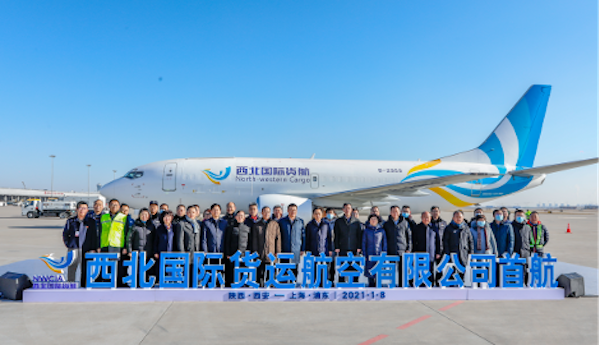 Star Alliance member Air India has begun increasing its presence in the U.S. as it launches nonstop services to the country from southern India. 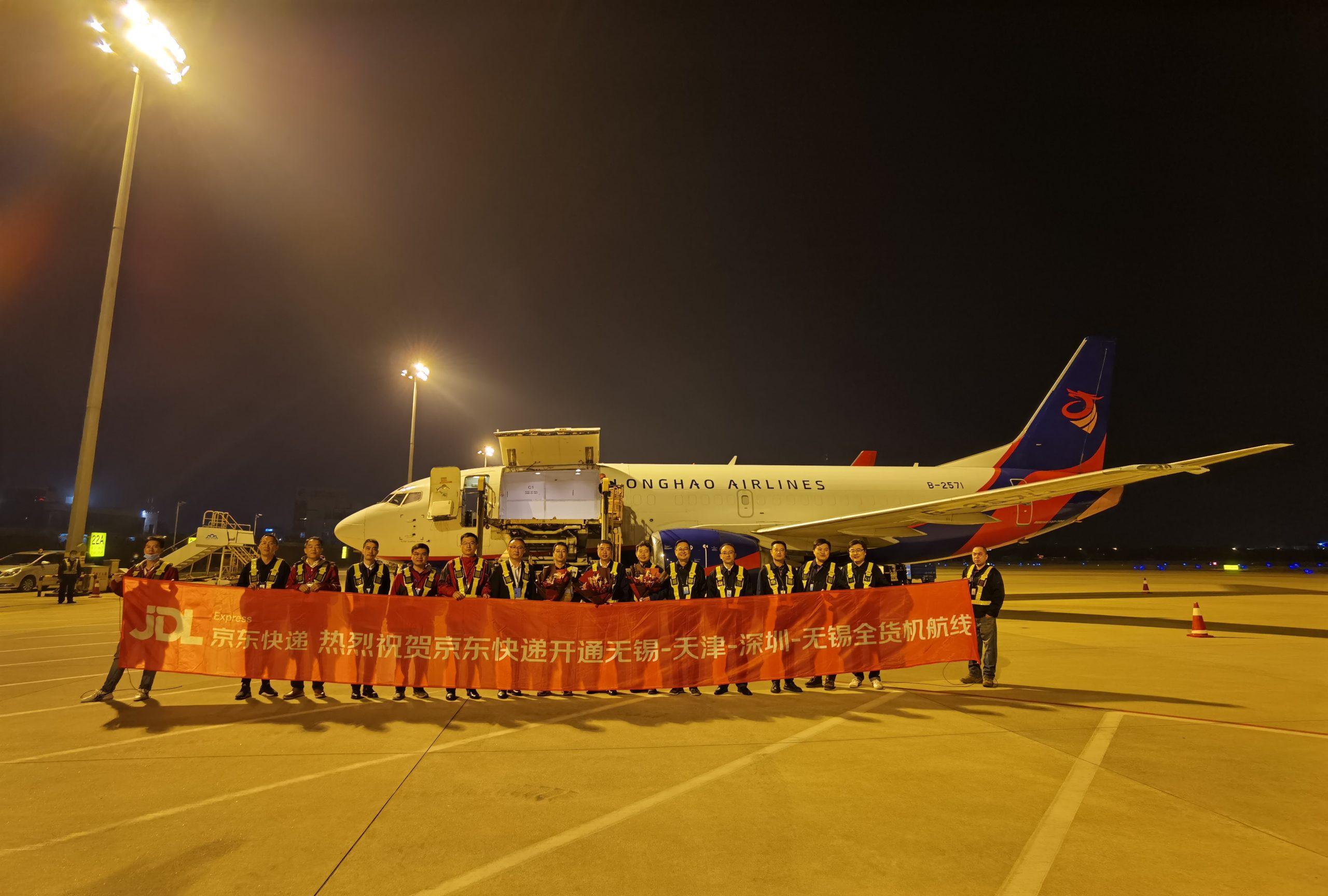 China e-commerce giant Jingdong, better known as "JD.com," has taken the first step in setting up its own in-house air freight carrier to support its huge online shopping business. 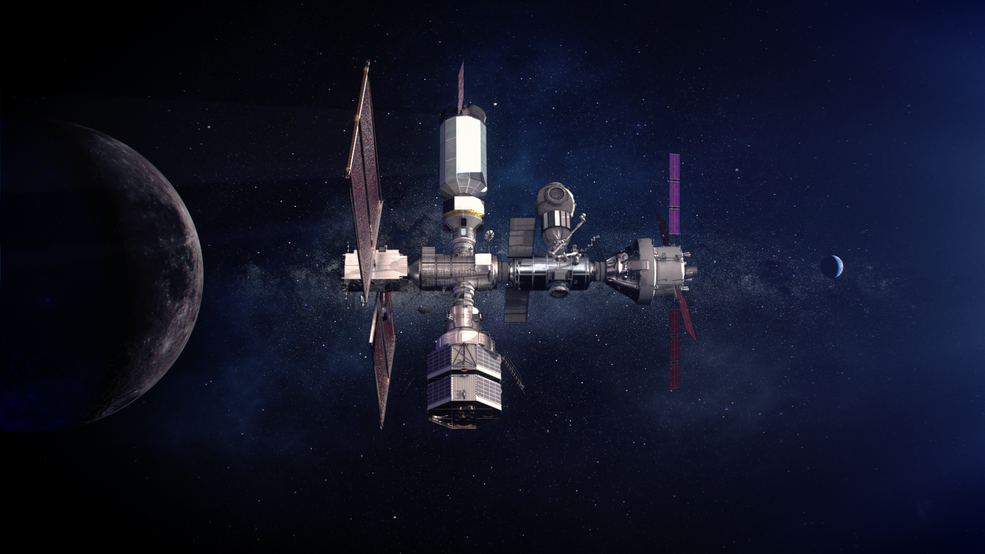 Japan has joined the space agencies of Canada and Europe in formally partnering with NASA in the development of a lunar-orbiting, human-tended Gateway.