Opportunity During A Crisis: 30+ Airlines Line Up For Launch 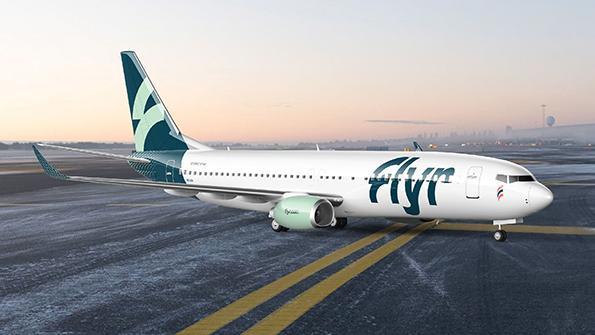 The airline industry is still far from recovering from the COVID-19 pandemic. As countries continue to tighten travel restrictions, the situation is getting worse in some regions, even a year after the novel coronavirus began to wreak havoc. In 2020, some 30 airlines around the world—including AirAsia Japan, Air Italy, Avianca, Flybe, Germanwings, LATAM Airlines, NokScoot and South African Airways—went bankrupt, failed or were shut down by their owners. Many will not return.

But the airline industry would not be the airline industry if there was not a substantial number of new carrier projects lined up and waiting for the right moment to launch their first flights. “We are forecasting more airline startups in 2021 than failures in 2020,” says Domhnal Slattery, CEO of lessor Avolon. “There will be new winners.”

New airlines should have a substantial cost advantage—and not only in aircraft rental rates. Other suppliers will likely be willing to agree to favorable deals, too. There are plenty of experienced pilots, cabin crew and mechanics looking for new jobs, even at lower salaries than they earned at their old employers. 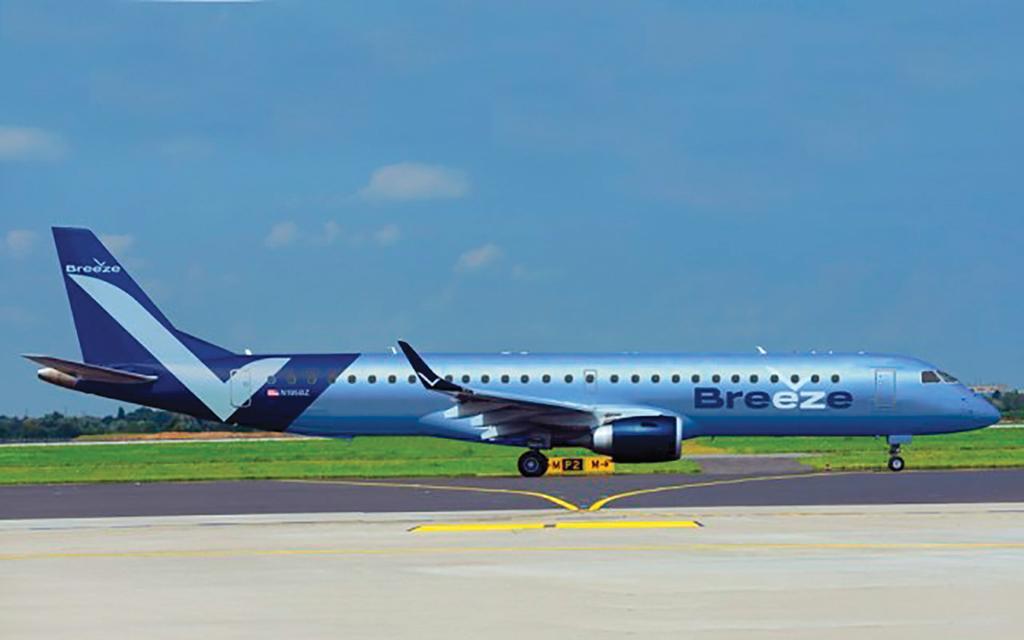 In the U.S., by far the most promising new entrant is Breeze Airways, the Salt Lake City-based startup founded by David Neeleman, serial airline entrepreneur and founder of storied carriers including Azul, JetBlue Airways, Morris Air and WestJet.

With Breeze, Neeleman hopes to replicate the success of his previous companies by introducing low-cost, nonstop services to midsize U.S. markets that are underserved by other American carriers. While sticking to that core strategy, Neeleman modified Breeze’s business plan repeatedly over the last year, as the COVID-19 pandemic upended aircraft pricing, travel habits and the air transport industry writ large.

Breeze postponed its planned launch date from October 2020 to March 2021 and now aims to debut with commercial service instead of charter operations, as originally planned. The company also has readjusted its fleet plans as lease rates and aircraft values swooned. It now expects to start flying with 15 Embraer 190s and 195s sourced from Nordic Aviation Capital and Azul.

Read the full article to discover more about North American startups based in Houston, Miami, Alberta, Quebec and more. 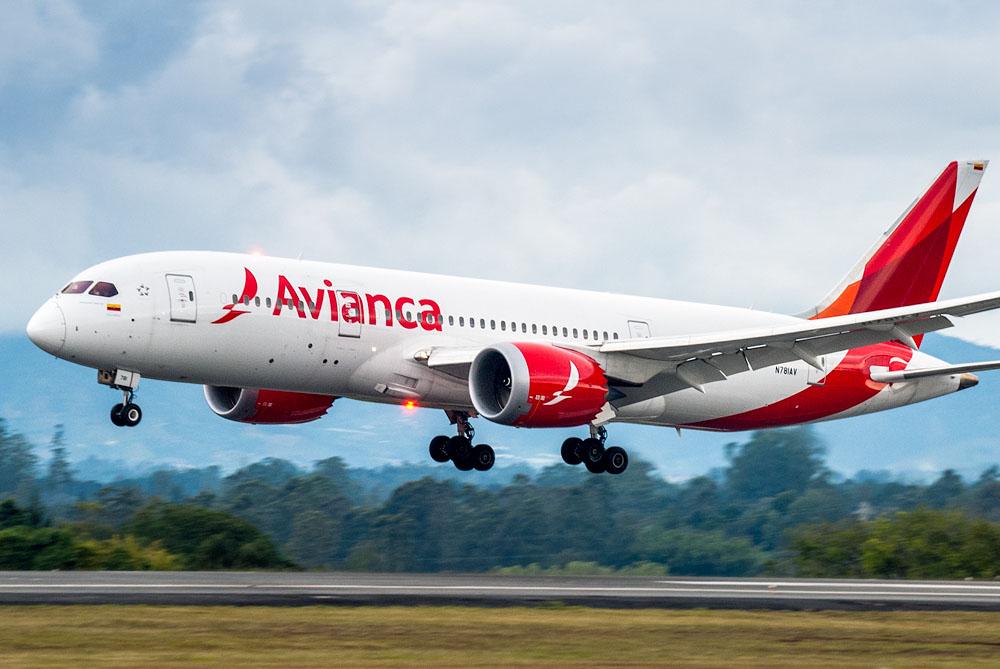 There is no shortage of ambition among startup airlines in Latin America, as new carriers are working to launch in Brazil, Colombia, Ecuador and Peru. ITA Transportes Aereos plans to begin services in Brazil during 2021 with Airbus A320s. The airline is a branch of Brazilian transportation company Itapemirim Group. Another aspiring operator in Brazil, Nella, will reportedly operate ATR turboprops.

As Colombia’s largest airline, Avianca, restructures in Chapter 11 bankruptcy protection, a new ULCC operator is working to start service in the summer of 2021. Ultra Air, headed by Viva Air Colombia founder William Shaw, would like to build a network of 29 domestic and 15 international routes supported by narrowbody aircraft. South American ULCC JetSmart also has expressed an interest in Colombia and has outlined plans to establish an operation in Peru. 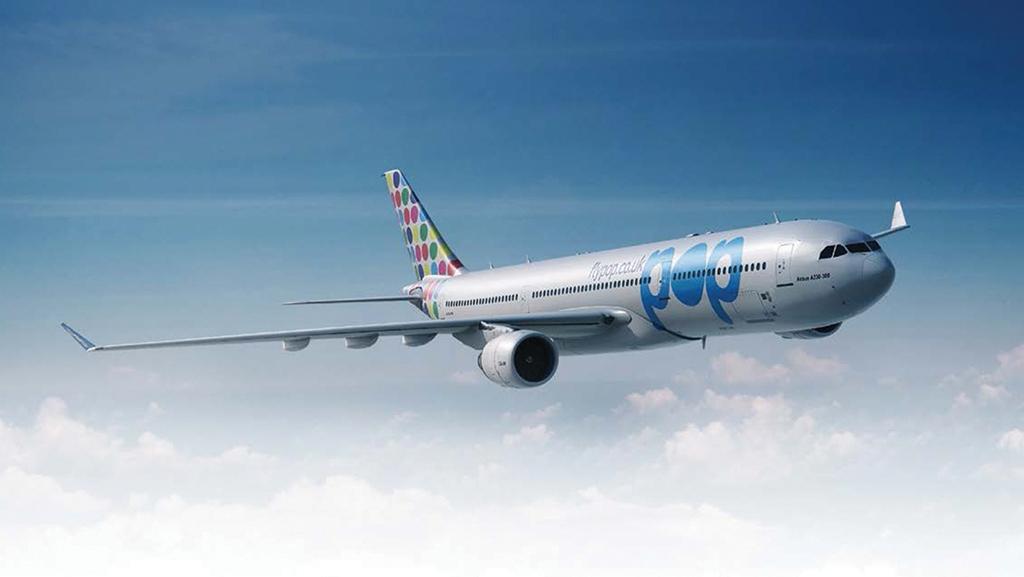 Flypop benefits from state funding and is looking at flights from the UK to Asia. Credit: Flypop

Flybe became one of the first airline casualties of the pandemic when it stopped operating last March. Thyme Opco, a holding company of Cyrus Capital, bought Flybe’s assets in October and has since applied for a UK air operator’s certificate (AOC) with the UK Civil Aviation Authority (CAA), planning to restart flights this year. Virgin Atlantic said in November it would be willing to partner with Flybe if it is relaunched. CEO Shai Weiss said at a CAPA Live event Nov. 11 that cooperating with a carrier that could provide short-haul feeder flights for its long-haul services would make sense.

First announced in 2016, Flypop failed to launch its low-cost, long-haul business connecting secondary South Asian cities with the UK. The startup’s name—“pop” stands for “people over profit”—was linked with the airline’s ambition of donating at least 51% of its profits to passenger-nominated social projects in the UK and India, but the project went quiet after funding failed to materialize.

The startup reemerged in 2020, promising to launch Airbus A330-300 flights in 2021 after taking an “eight-figure sum” from the UK government’s £250 million ($340 million) Future Fund loan scheme. On sealing the financing, the startup’s law firm said the funds would take Flypop closer to applying to the CAA for its AOC ahead of launching flights in the second half of 2021.

In Croatia, ETF Airways—“ETF” stands for “easy to fly—is planning to receive its first aircraft in March. It will be a Boeing 737-800 leased from AerCap. Operations are expected to begin late in April.

The aircraft will be used for charter flights and ACMI. For the former, ETF intends to focus on routes from Croatian Adriatic coast cities such as Dubrovnik, Pula, Split and Zadar to airports in France, Germany and the UK.

The fleet is expected to comprise two 737s by next summer, three early next year and seven aircraft in 2025. Private investors and Croatia-based investment funds are said to be supporting the initiative. The founders calculate each aircraft has to fly an annual 1,000 hr. for the company to break even, but they are confident they can log 2,500 hr.

World2fly was set up by tourism group Iberostar and will fly Airbus A330s. Credit: World2fly

The Iberostar hotel group is launching its own carrier, World2Fly, with a leased, new Airbus A350. Plans call for flying from Spain to the group’s “strategic destinations” in Cuba, the Mexican Riviera Maya and Playa Bavaro in the Dominican Republic.

While Lufthansa Group shut down two subsidiaries, Germanwings and SunExpress Deutschland, in 2020, it is setting up Eurowings Discover for long-haul leisure routes. The carrier, formerly known under the project name Ocean, is to begin flying with a single A330. Its fleet is planned to grow to a maximum of seven aircraft in the medium term.

Read more about other European-based airlines in Oslo, Ireland, Andorra, Italy and more in the full article 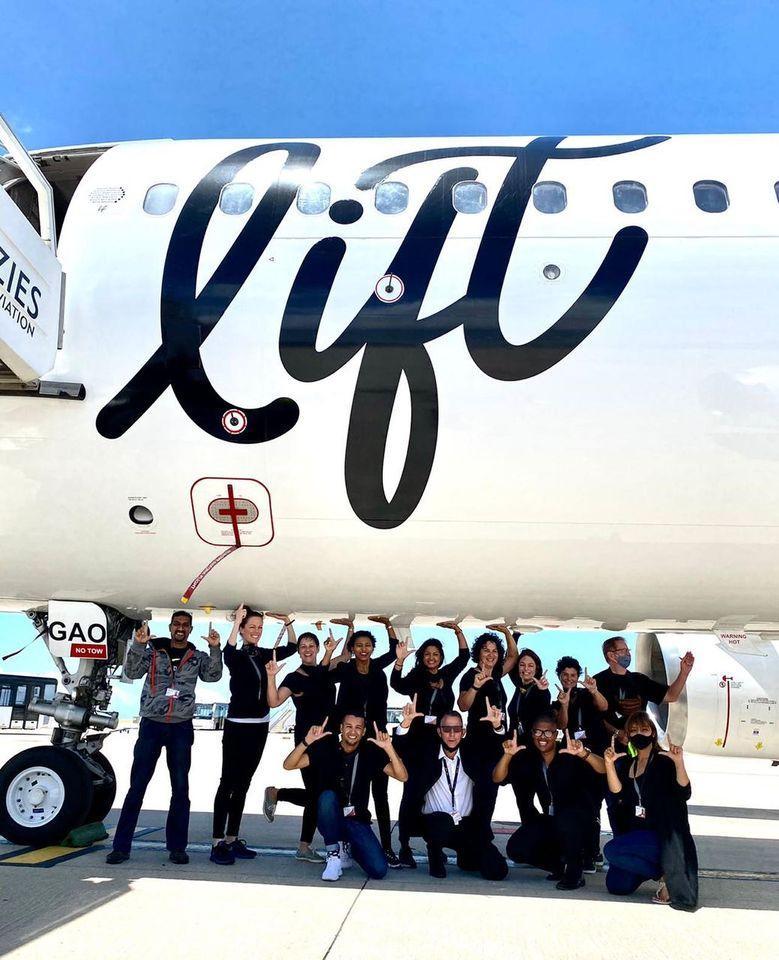 South African LCC Lift opened bookings in November and began operating Dec. 10, with services from Johannesburg to Cape Town. Lift has a fleet of Airbus A320s provided by Johannesburg-based ACMI specialist Global Airways and is emphasizing the flexibility of its passenger model. Lift was founded by Gidon Novick, formerly the CEO of Kulula.com, and its CEO is former Uber executive Jonathan Ayache.

Passengers can change flights multiple times or cancel them with a refund credited to their “LIFT wallet.” Changes 24 hr. in advance or more have no additional fees or penalties, and if the new fare is cheaper, the difference is credited. Traveler name details can be changed for free. 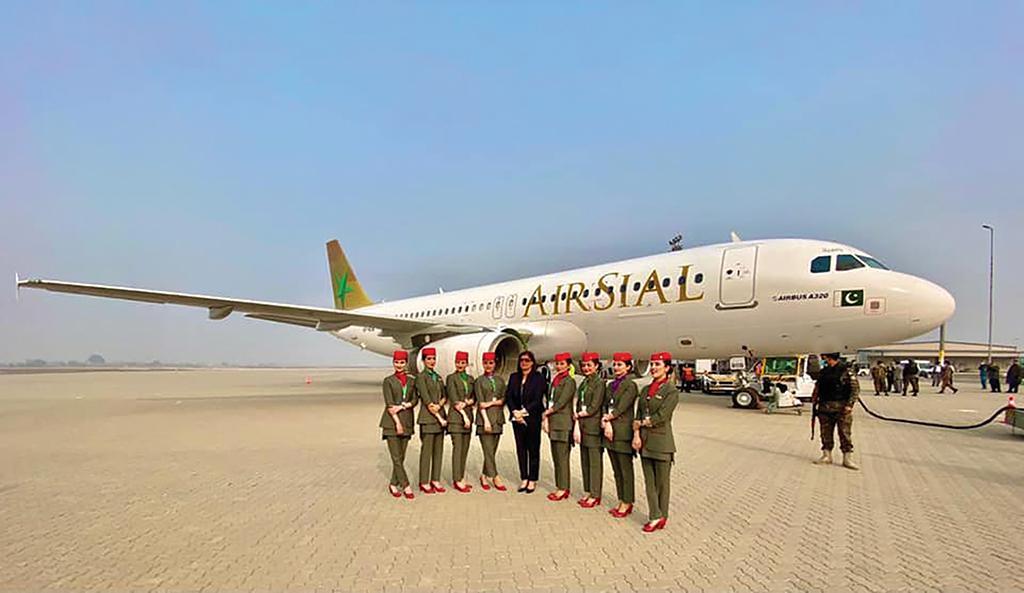 Based in Sialkot, Pakistan, and owned by the city’s chamber of commerce, Air Sial hopes to establish itself this year after its first commercial flight on Dec. 23. Styled as a full-service carrier, it has begun offering daily flights to Karachi from Islamabad and Lahore. It plans to serve Karachi from Peshawar and Sialkot as well. Aviation Week Network’s Fleet Discovery database shows the airline has three A320s in its nascent fleet, all leased from AerCap.

Hong Kong-based Greater Bay Airlines (GBA) intends to begin operations this year, although the specific timeline remains uncertain because the carrier has yet to gain its AOC. The LCC plans to start with three leased Boeing 737s, according to the South China Morning Post. However, it has ambitious plans to expand to up to 30 aircraft by 2025.

The scope of GBA’s ambitions was signaled when the carrier applied to Hong Kong’s Air Transport Licensing Authority for the right to operate more than 100 international routes. About half were to Chinese mainland cities, the remainder for destinations in other Asian countries. The route rights for which GBA applied are primarily those relinquished by Cathay Dragon after it closed down in 2020.

In the full article, you can read more about Flybig, Vietravel Airlines, Air Premia and Aero K.

Airline sector’s most serious crisis ever is also an opportunity as new airlines worldwide prepare to fly.

With it being said that the number of 2021 airline startups could surpass that of 2020 failures due to the favorable conditions that could support low-cost bases, we take a look at some of the new airline startups around the world.