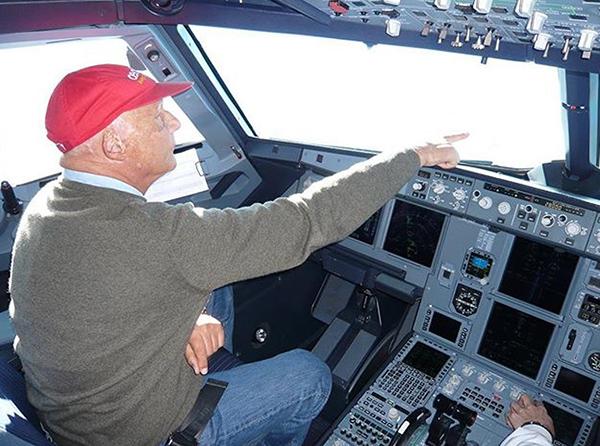 Niki Lauda in an Airbus A319 cockpit flying from Vienna to Innsbruck. 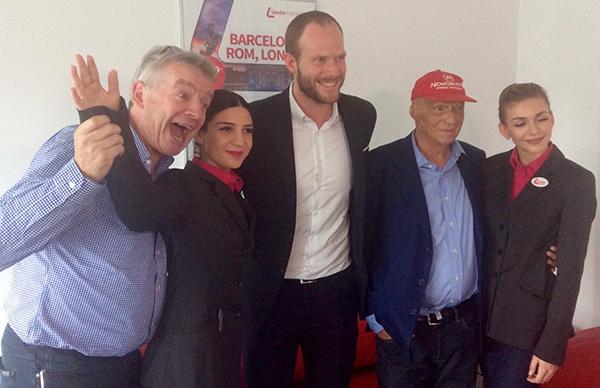 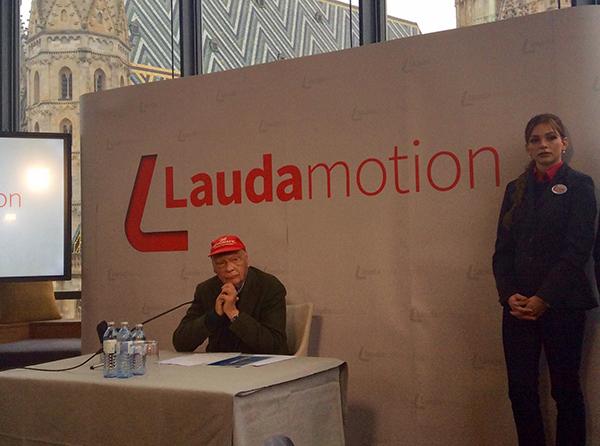 Niki Lauda during one of the first LaudaMotion press meetings in Vienna. 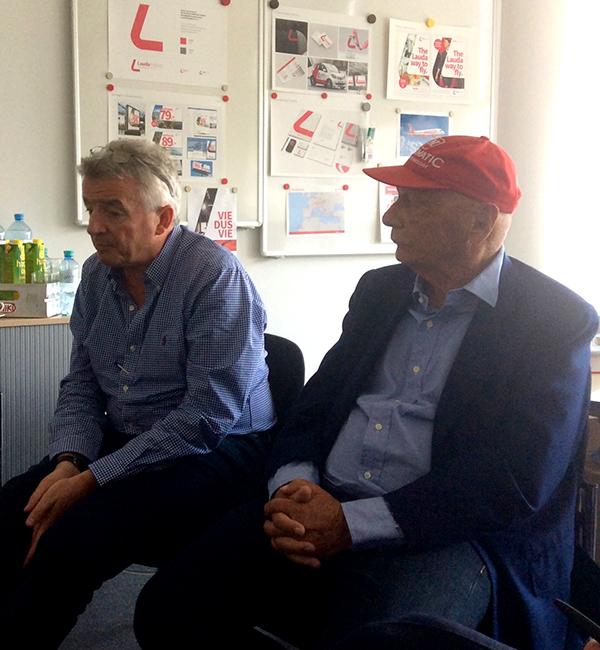 O'Leary and Lauda in the tiny office at Vienna Airport. 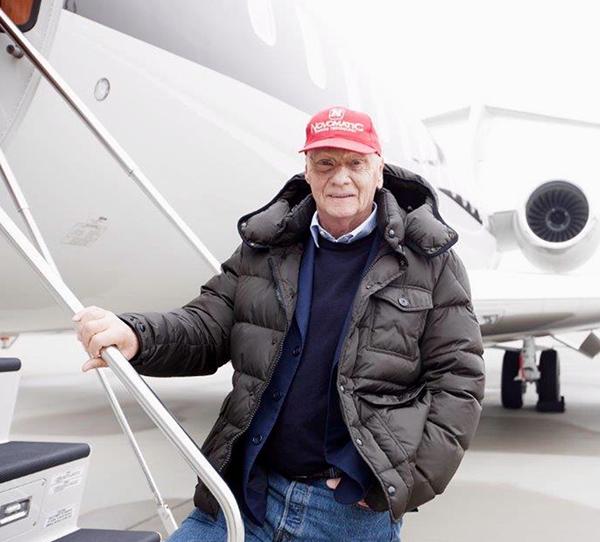 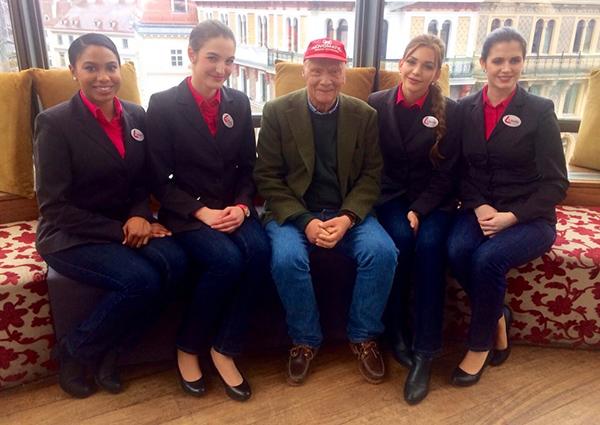 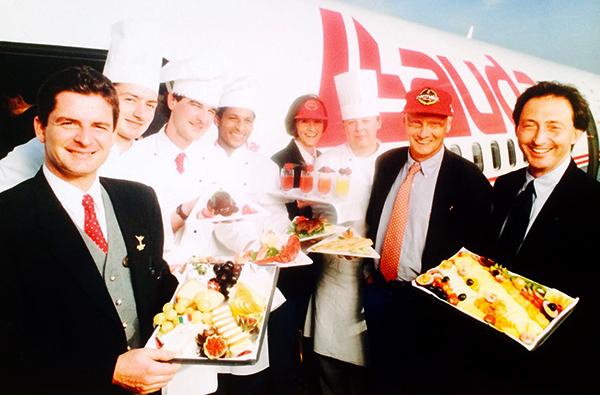 Lauda was always focused on exceptional onboard service. Here he is in front of an early Boeing 767-300ER with Attila Dogudan (right), the founder of gourmet catering Do&Co., during the 1980s. 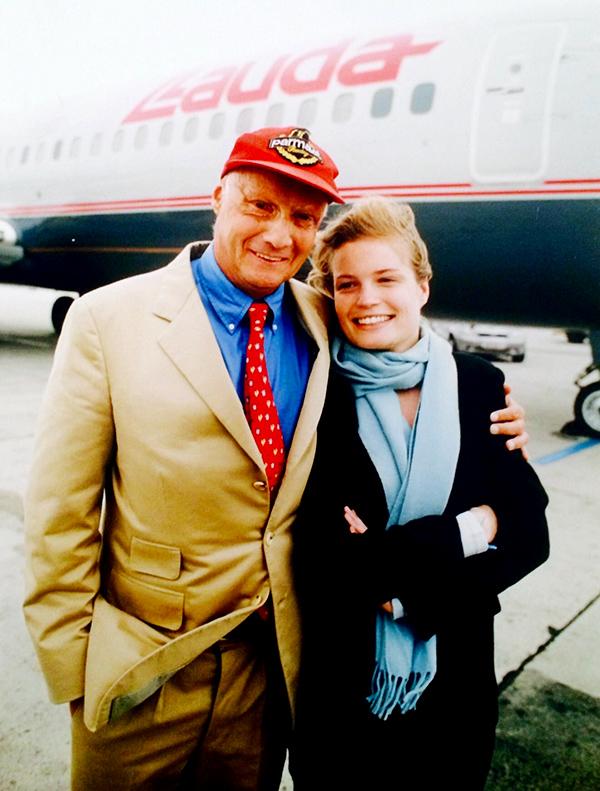 Always a marketing expert, Lauda has named aircraft after prominent people including actors. Here he is with Sarag Biasini, the daughter of  actress Romy Schneider, during the baptism ceremony of an Boeing 737-600, which was named after her mother in 2000. 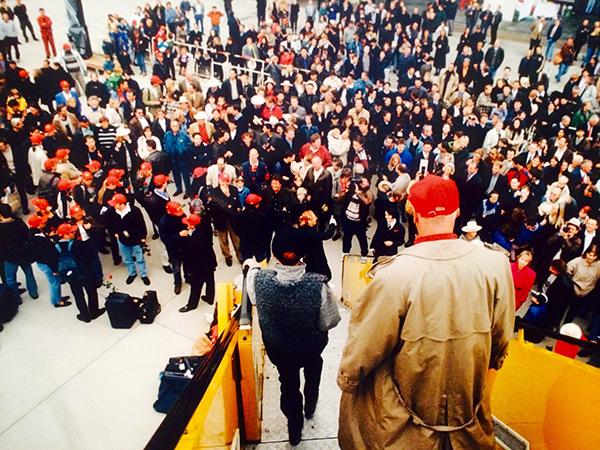 Lauda liked publicity during the 1990s. 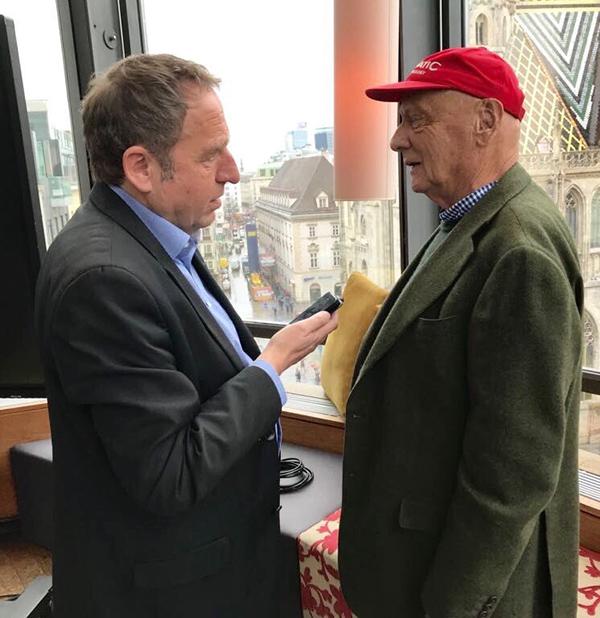 ATW correspondent Kurt Hofmann in one of many interviews with Niki Lauda. 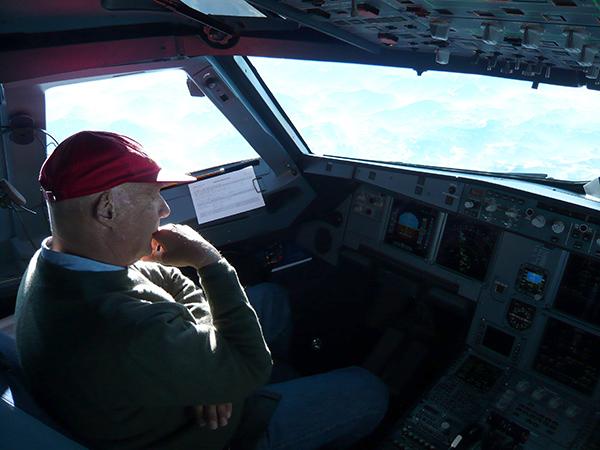 Lauda in an Airbus A319 cockpit. 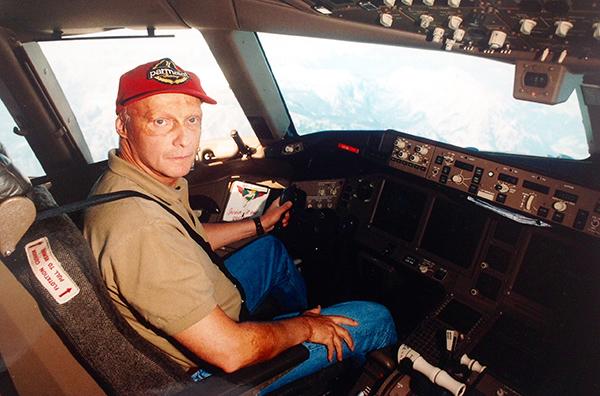 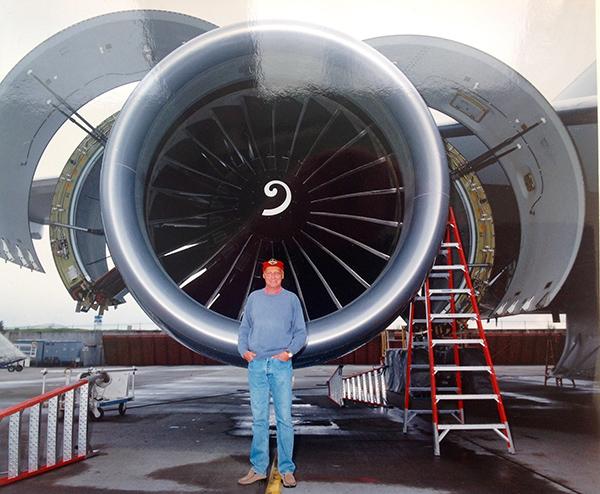 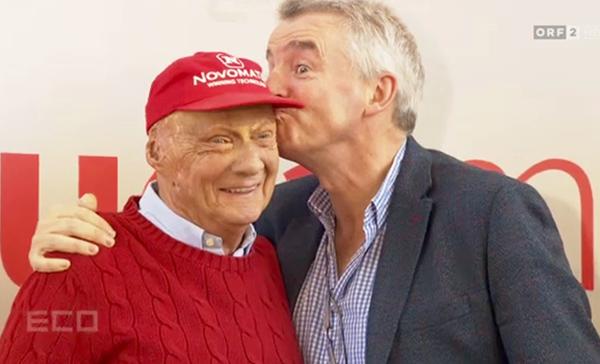 Lauda was pleased that the deal between Ryanair and LaudaMotion had been completed in January 2019. Here he is with Ryanair CEO Michael O'Leary. 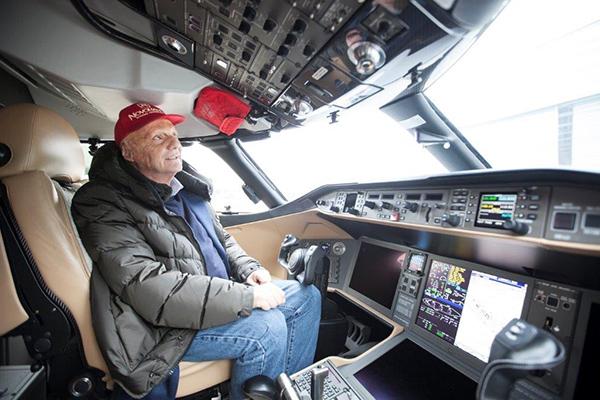 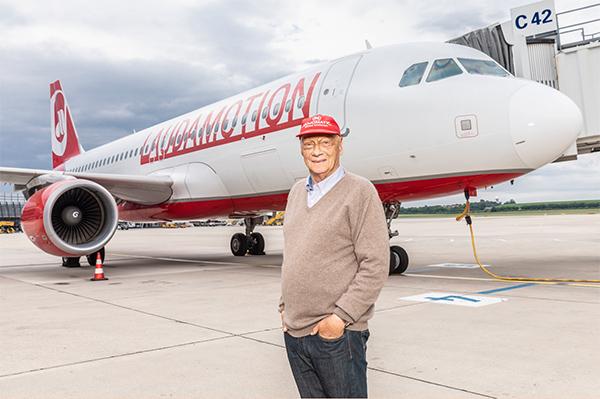 One of the latest pictures of Lauda in front of an LaudaMotion Airbus A320. 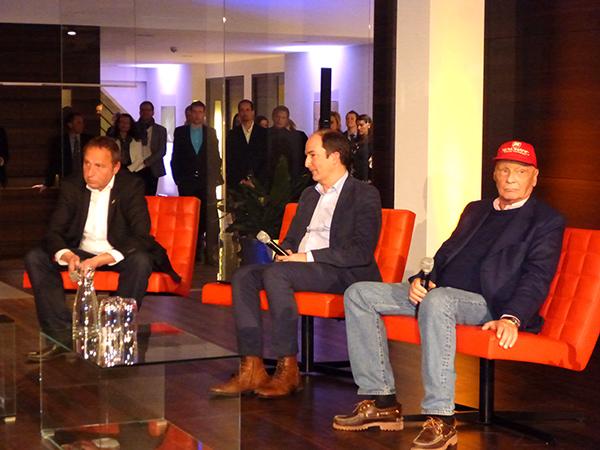 Niki Lauda was a guest on many panels. 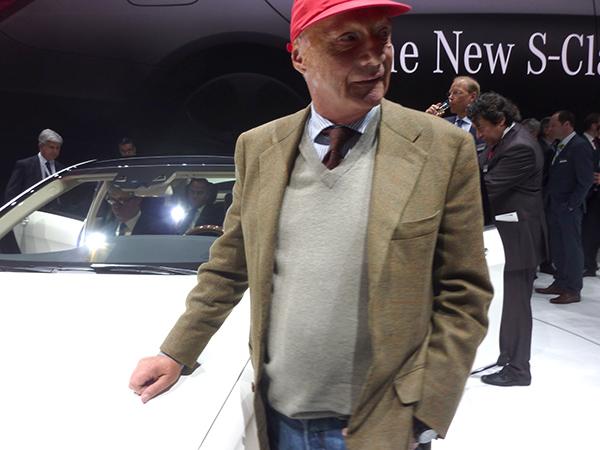 Niki Lauda in his role with Mercedes.

Niki Lauda, a Formula One racing champion who went on to create and run three airlines, died at age 70 on May 21, 2019. A pilot and aviation enthusiast, he was a brand ambassador for Bombardier Business Aircraft and he founded five airlines, including three in his home country of Austria—Lauda Air, NIKI and LaudaMotion.

ATW correspondent Kurt Hofmann frequently traveled with Niki Lauda over the last 24 years on various missions worldwide and brings you some exclusive photos.